Home THIS IS US Season 2 Episode 1 “Nine Bucks” Photos

THIS IS US Season 2 Episode 1 “Nine Bucks” Photos

Grab your tissues because This is Us season 3 is just around the corner.

The show returns to screens on Tuesday, Sept. 25 at 9-10 p.m. ET on NBC, and the title of the first episode out of the gate is “Nine Bucks” (originally titled “Ave Maria”)

While we’re waiting for NBC to drop some loglines on the premiere, we can at least console ourselves with these just-released photos from the Sept. 25 instalment, featuring stache-less Jack (look out for those Vietnam flashbacks along with some scenes from Jack and Rebeccas very early days together), a happy (temporarily at least) Deja, some Randall and Beth domestic bliss, and some snaps of the rest of the Pearson crew too.

Season 3 is set to lighten the tone, according to co-showrunner Elizabeth Berger.

“We felt like at the end of Season 2, our family had grieved and processed Jack’s death,”  Berger told press this summer during the Television Critics Association press tour. “This is a hopeful season and a season about true new beginnings for everybody.”

“Ave Maria” will focus once again on the Big 3 — Randall, Kate and Kevin — as the siblings turn 38. Over the course of the year, the show also promises to pick up on all of the flash-forwards of last season’s finale, according to  co-showrunner Isaac Aptaker. 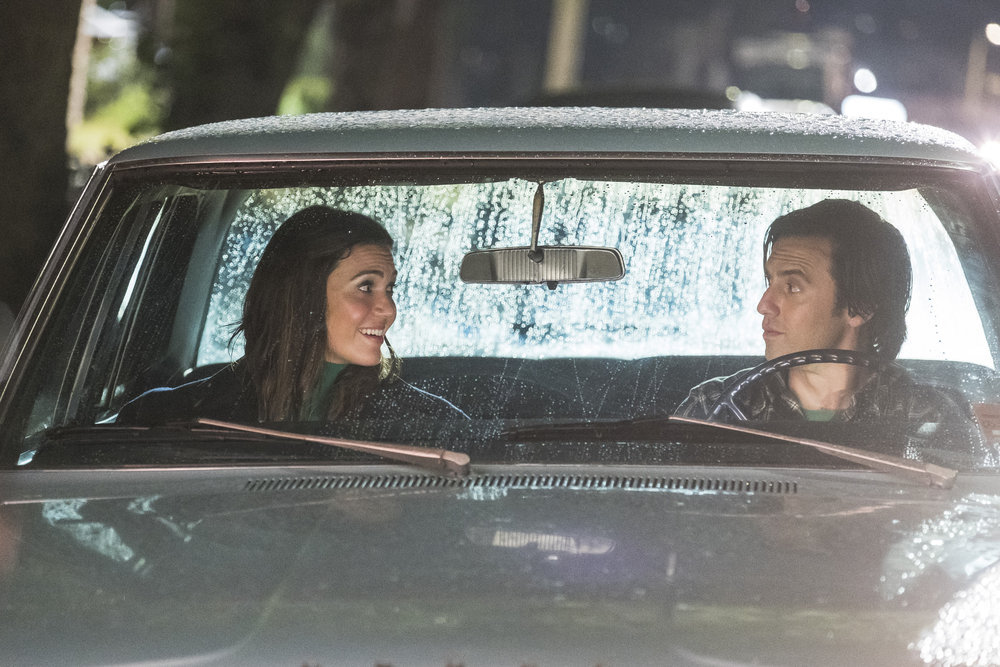