by Jennifer Griffin
The Walking Dead returns for what might be its most contentious season to date on Oct. 7. The first episode of the season will see a time jump of almost two years, in which the inhabitants of Hilltop, Alexandria and the other settlements have reached an uneasy and brittle truce with Negan’s saviors. Now behind... Read More 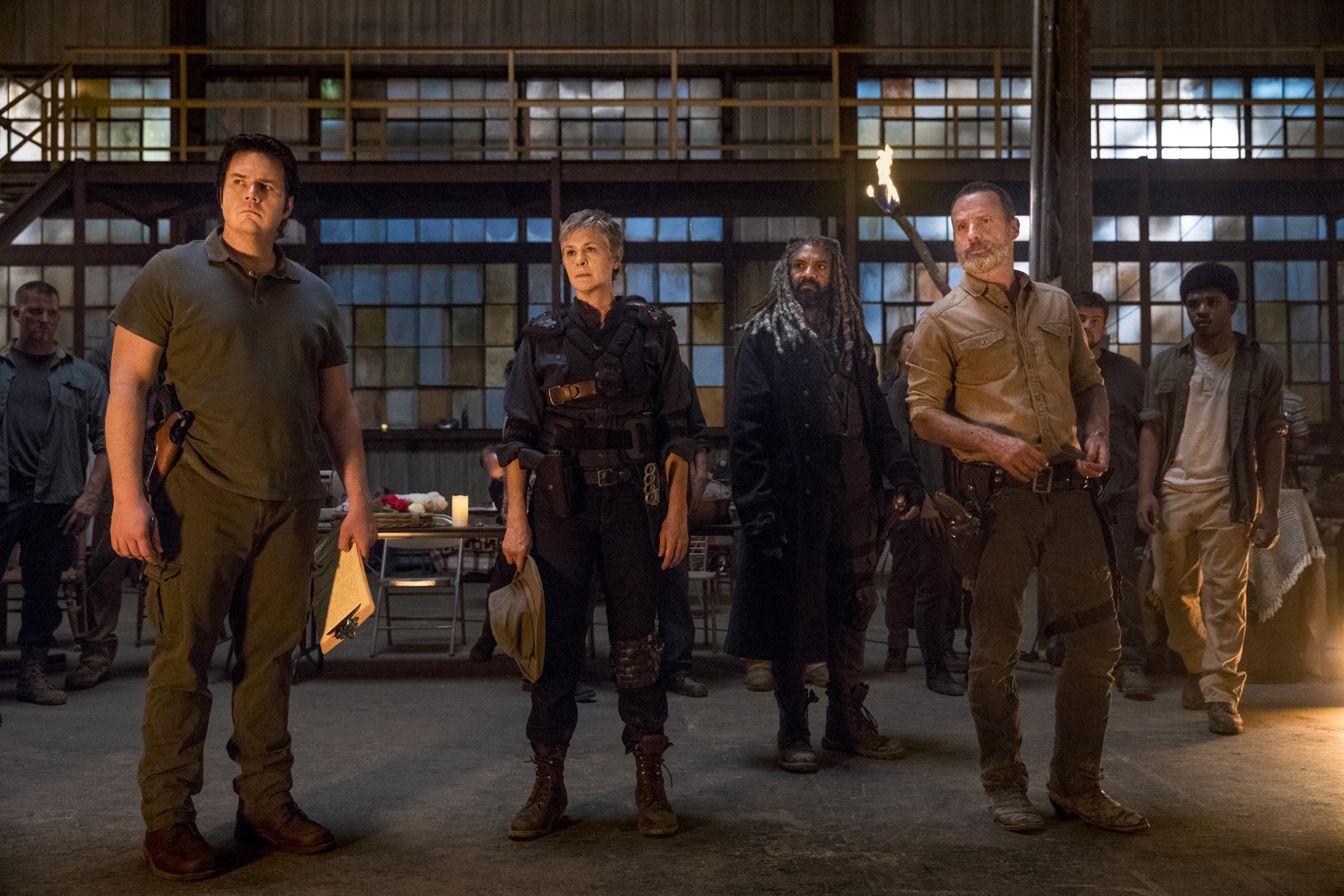 THE WALKING DEAD: Extended 10th Season, Plus Standalone Episode On the Way