These first look photos from Westworld’s season one finale (a relatively small collection, although HBO has promised to send us more following Sunday’s airing) tease that the answers to a motherlode of fan theory questions are coming.

With the action focused on the experimental ‘town’ that birthed both Dolores and Teddy, we see Teddy once again struggling to come to terms with his own callous actions. But did Teddy really go rogue and kill every last host that lived there, or was he sent by Ford to mop up Arnold’s creations?

Meanwhile, another picture sees Maeve, Hector and Armistice, accompanied by a fearful looking Felix inside the lab. It seems Maeve’s ongoing quest to gather an army to herself is gaining meaningful momentum.

In another still, we see Dolores and The Man in Black standing by a grave with the inscription “Dolores Abernathy” on it. This one has us a little confused. Dolores is too expensive a piece of technology for Ford or the park’s engineers and storytellers to simply bury, and as we know, she has died many times in the past and come right back to life the next day. Her grave suggests she may have been buried by someone else at some point in the past — perhaps even by a guest.

Of course, with the presence of The Man in Black nearby, the scene looks revelatory. Did he lead her here specifically to provide the final puzzle piece necessary for Dolores to gain consciousness?

If you buy into the dual timeline theory, it might make sense that William buried Dolores here at some point in their shared past. And if you’re with us so far, and also buy into the William is The Man in Black theory, it might make sense for him to show her the grave site now. If neither of these fan theories are correct, then we’re completely intrigued to understand the meaning behind this particular moment.

RELATED | All Your Westworld Theories Are Probably Right

What we do know is that Arnold’s attempts to bring full human consciousness to his creations led to “the incident” in which Dolores apparently killed him, and in which Teddy seems to have run amok.

Episode 10 will see these moments explored in greater detail (the finale will run for an extended period of 90 minutes), and we can’t wait.

Season 2 premieres late 2017, or early 2018. In the meantime, we’ll be keeping you up to date with season 2 show developments as they happen. 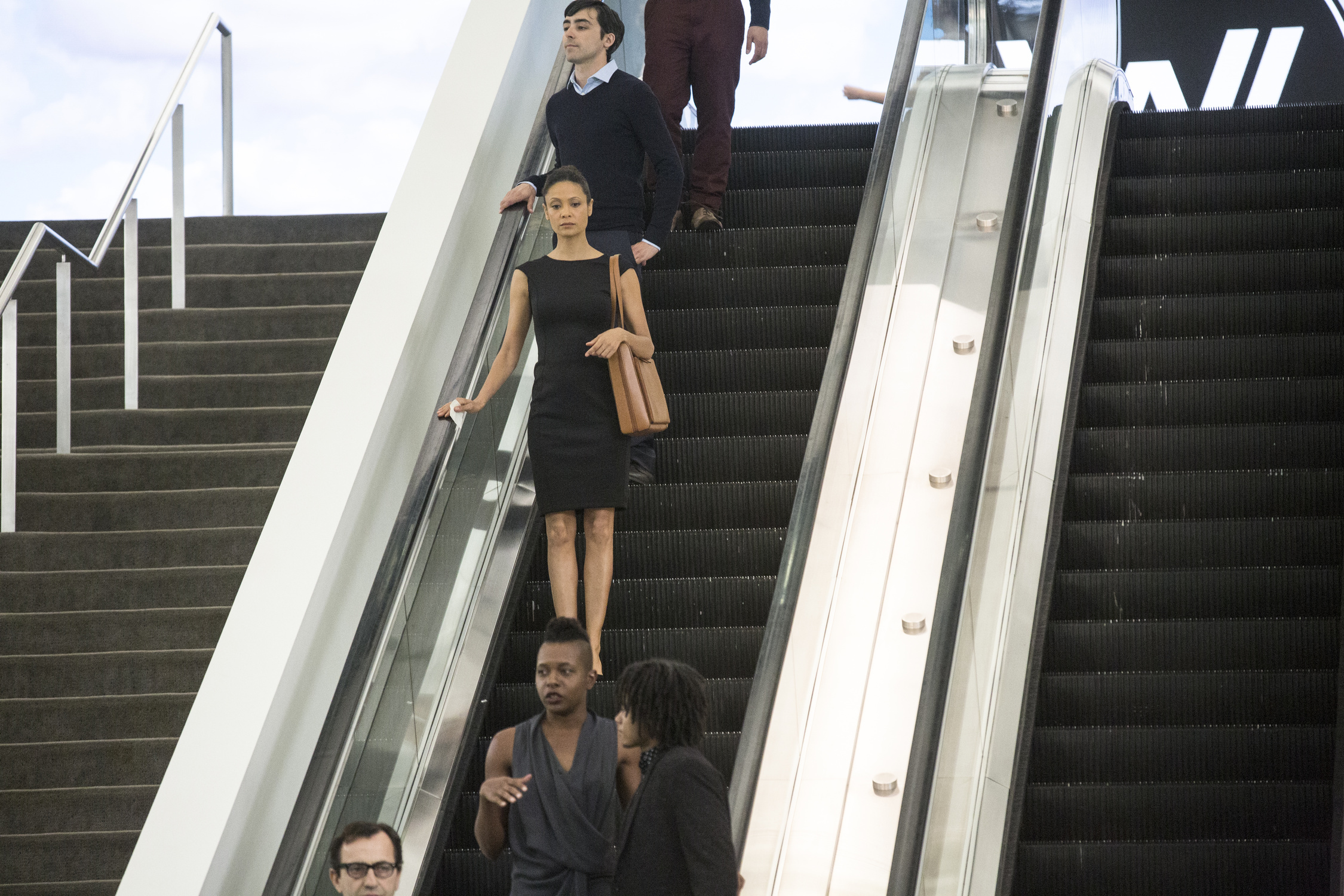 Doctor Who Will Be Joined By Doctor Mysterio on Christmas Day