The 118 responds to a skydiving trip gone wrong, a bank rep injured in a home repossession and a lovestruck assistant whose lunch run ends in disaster.

Meanwhile, Athena and the family come to terms with Michael’s difficult health decision and Chimney’s half-brother from Korea (guest star John Harlan Kim) unexpectedly shows up at his doorstep. 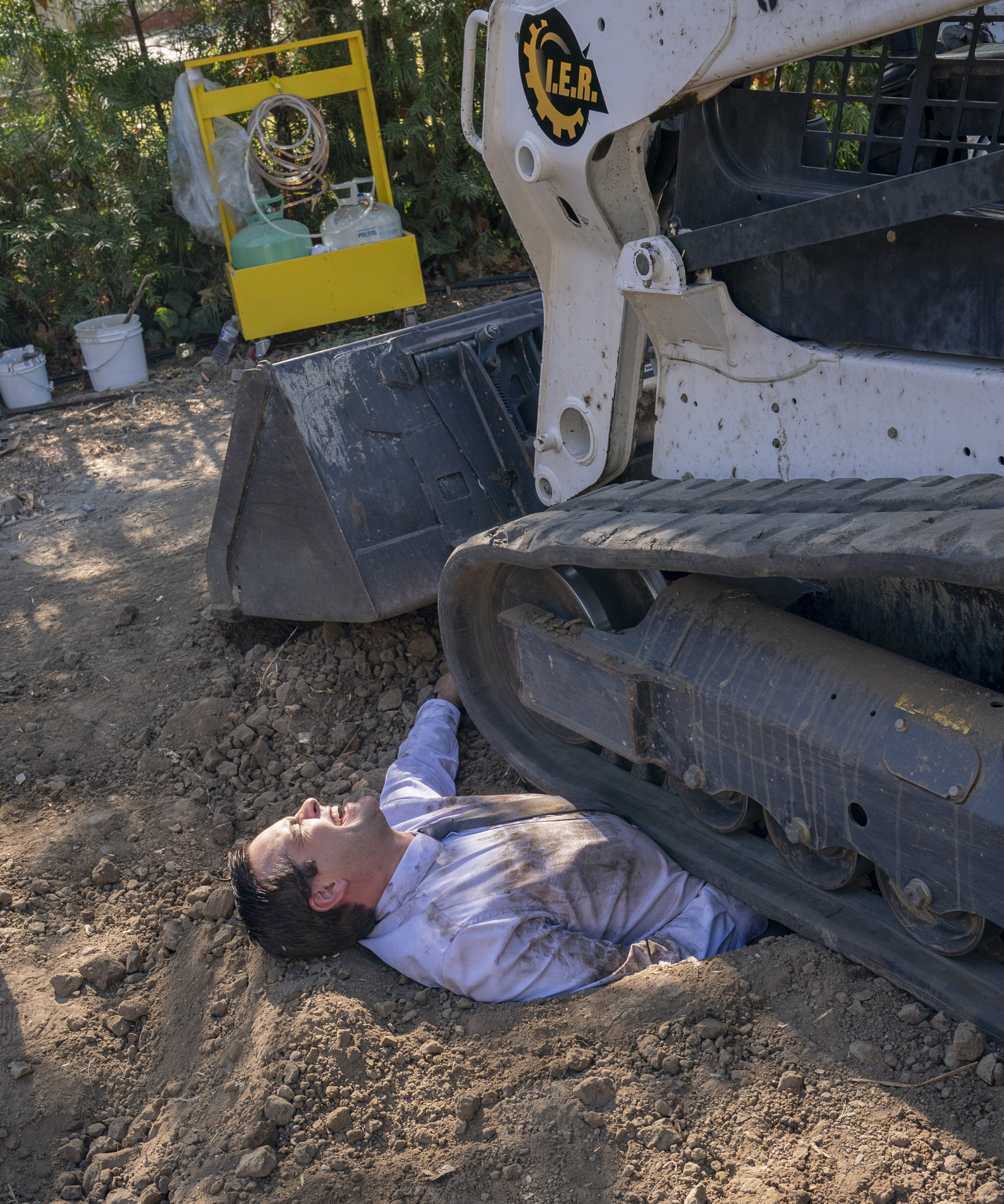 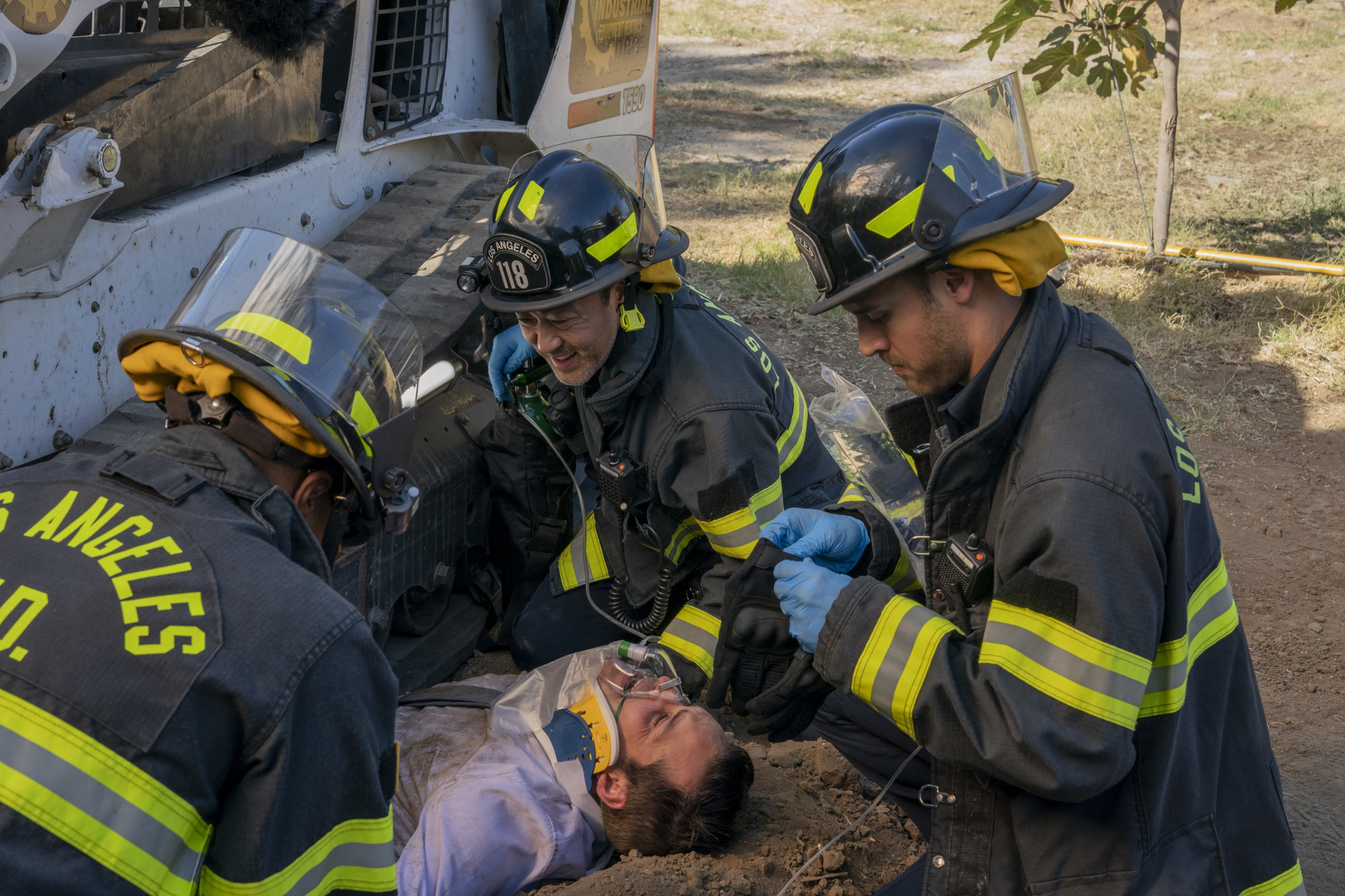 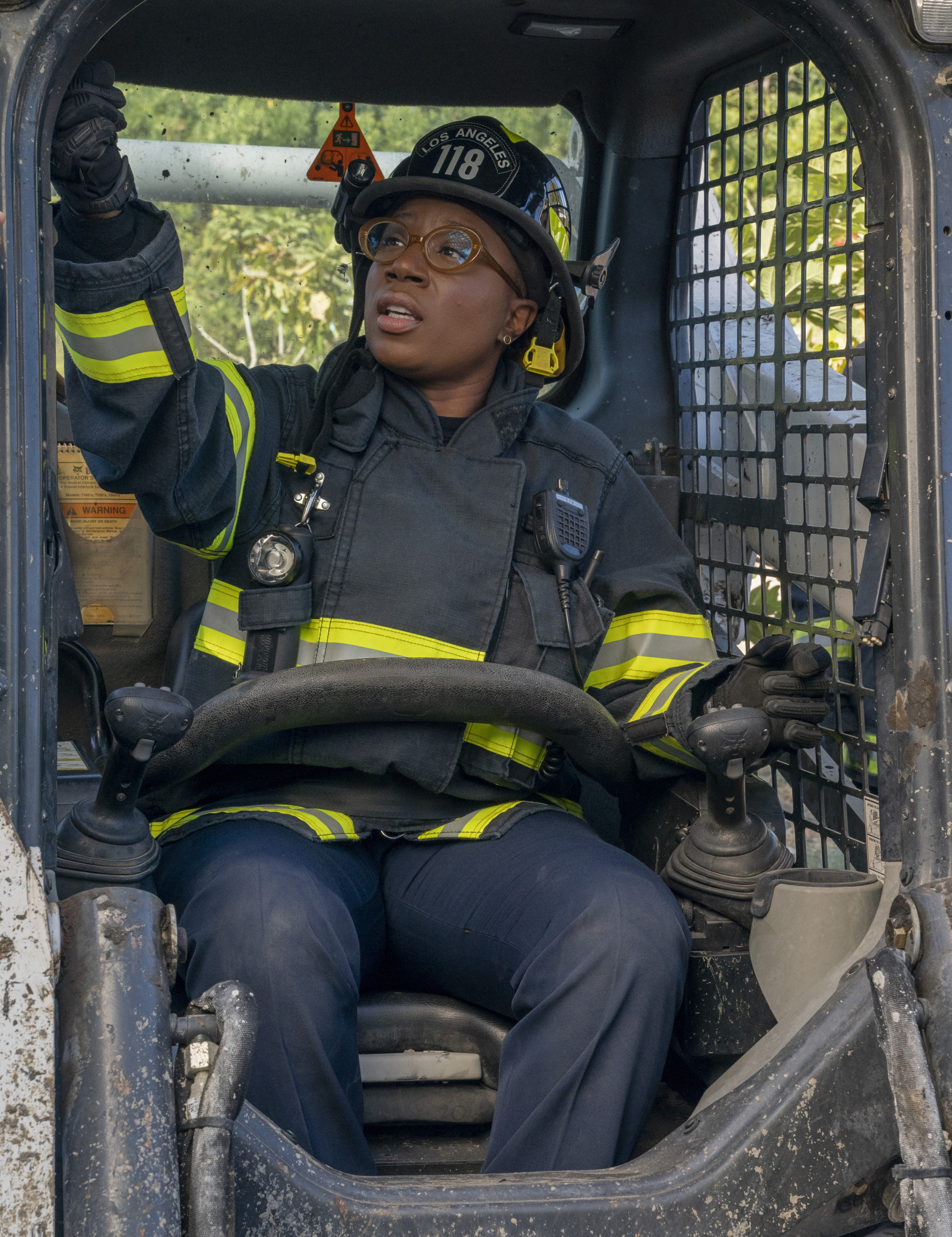 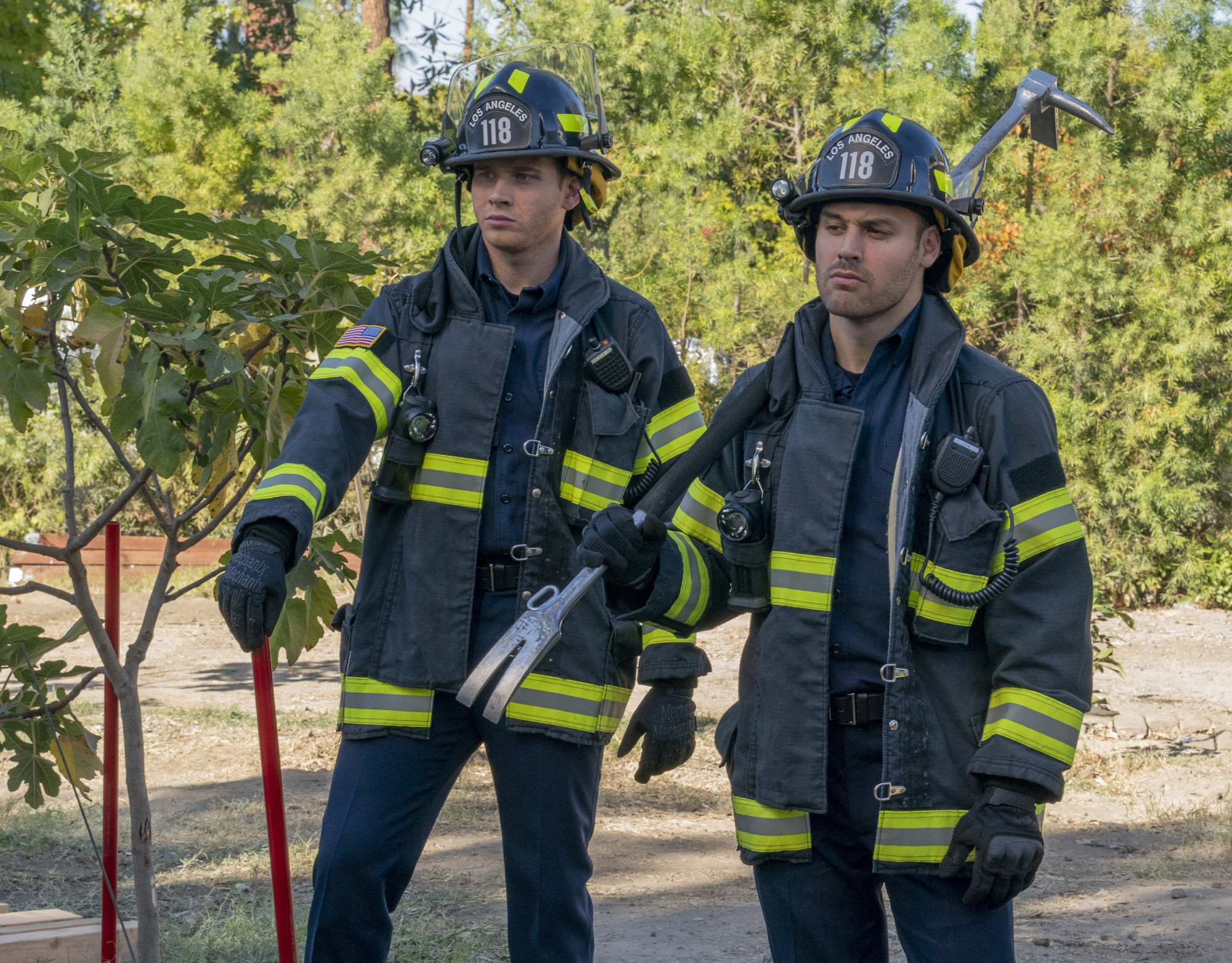 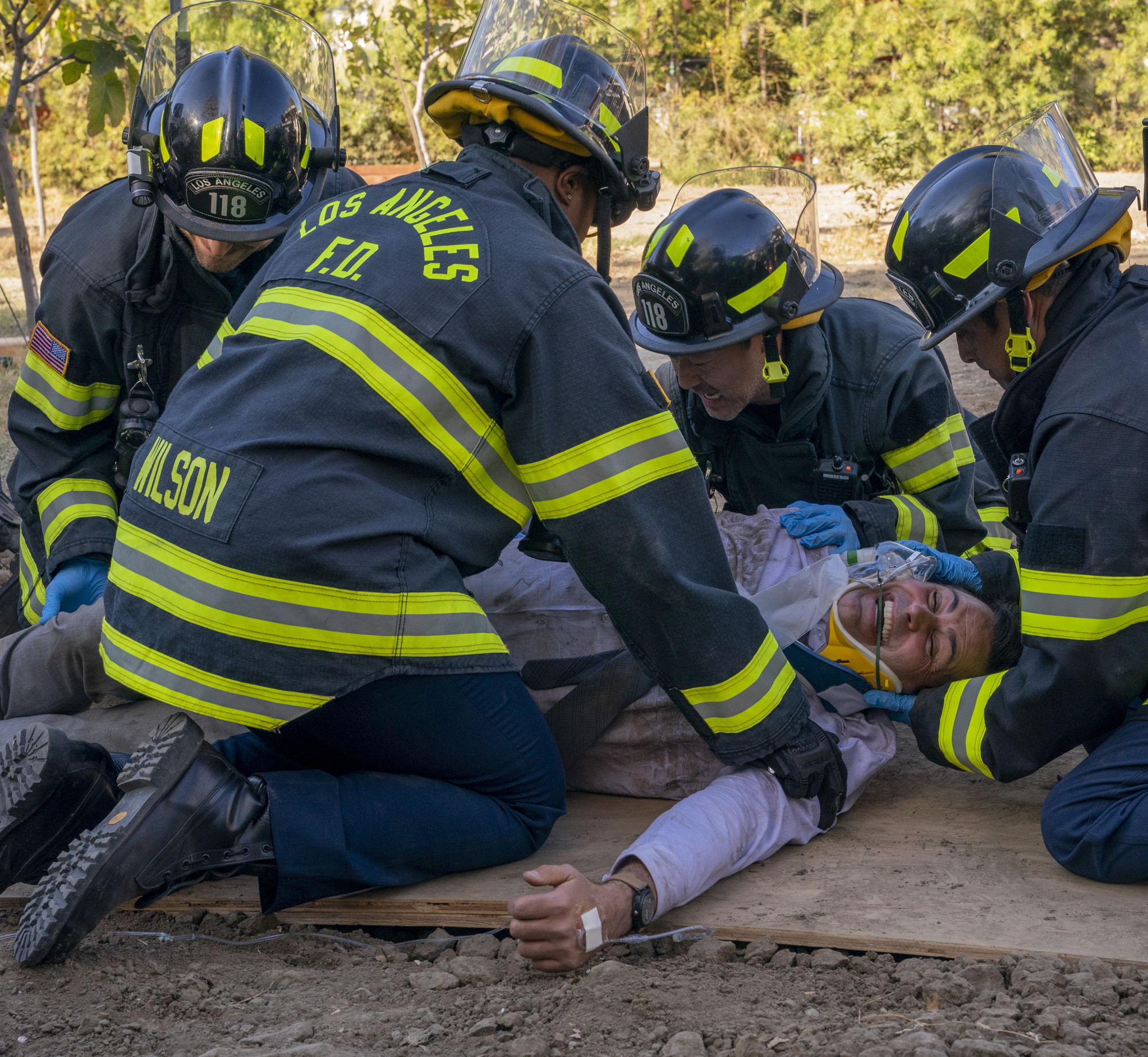 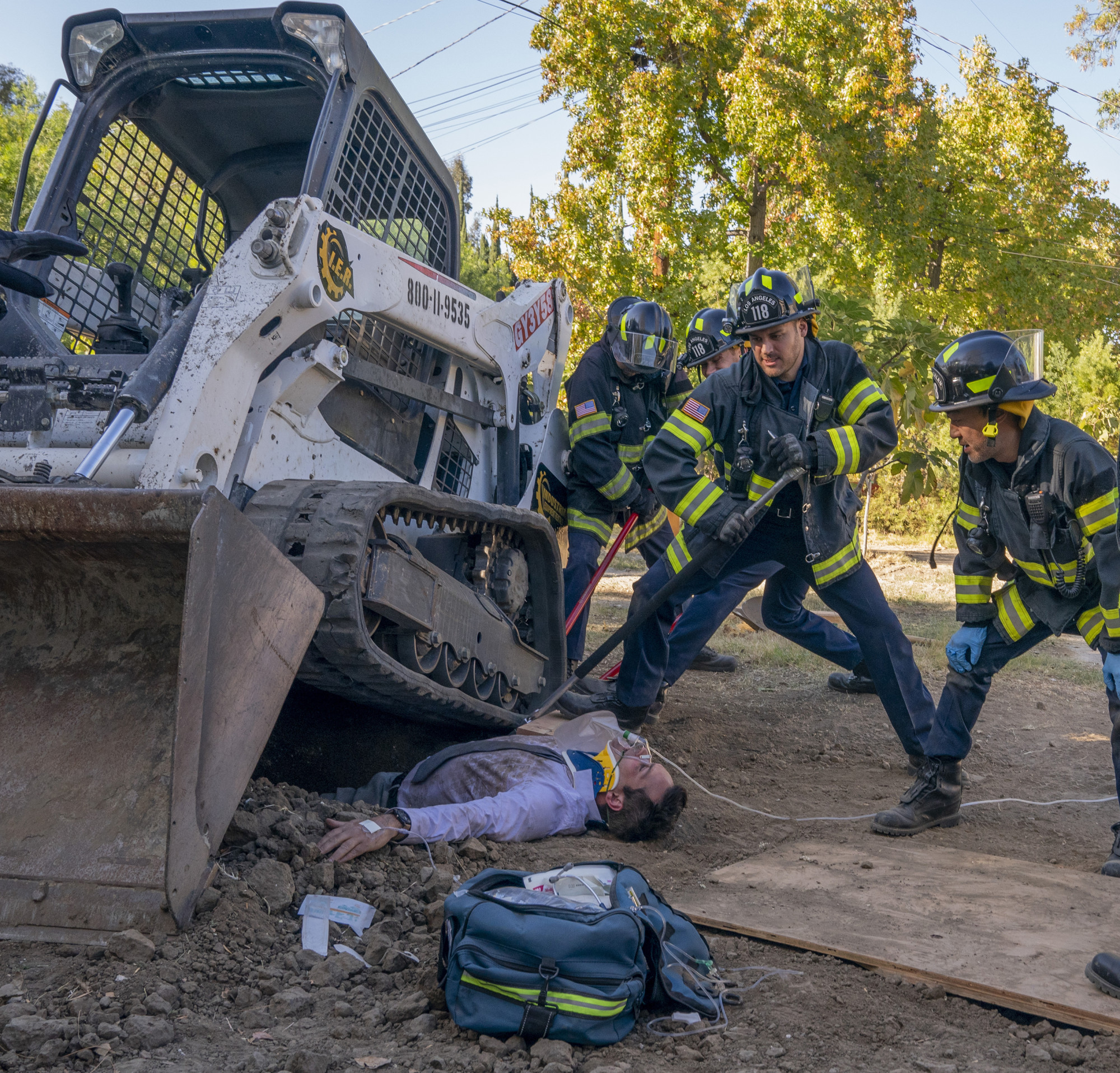 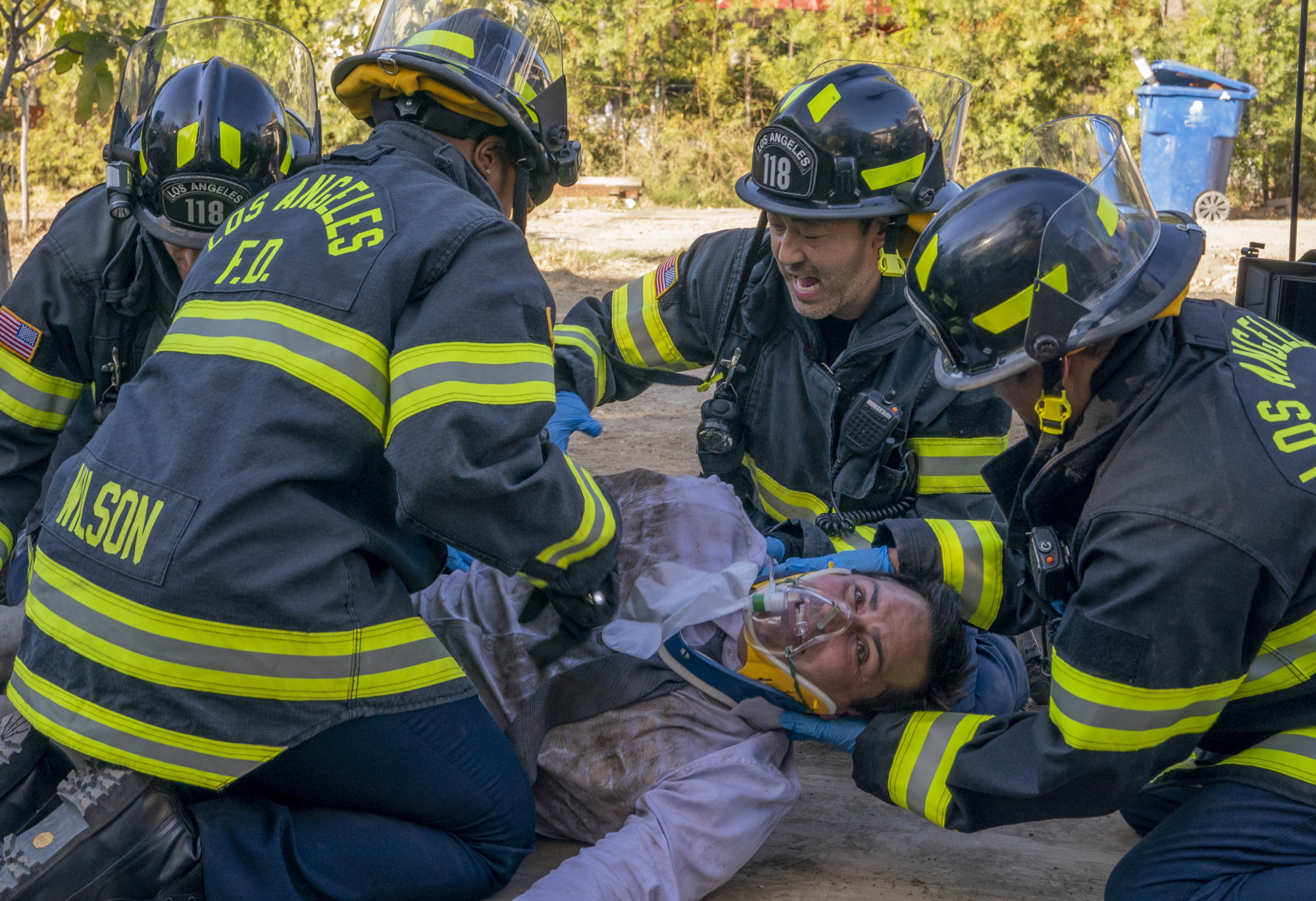 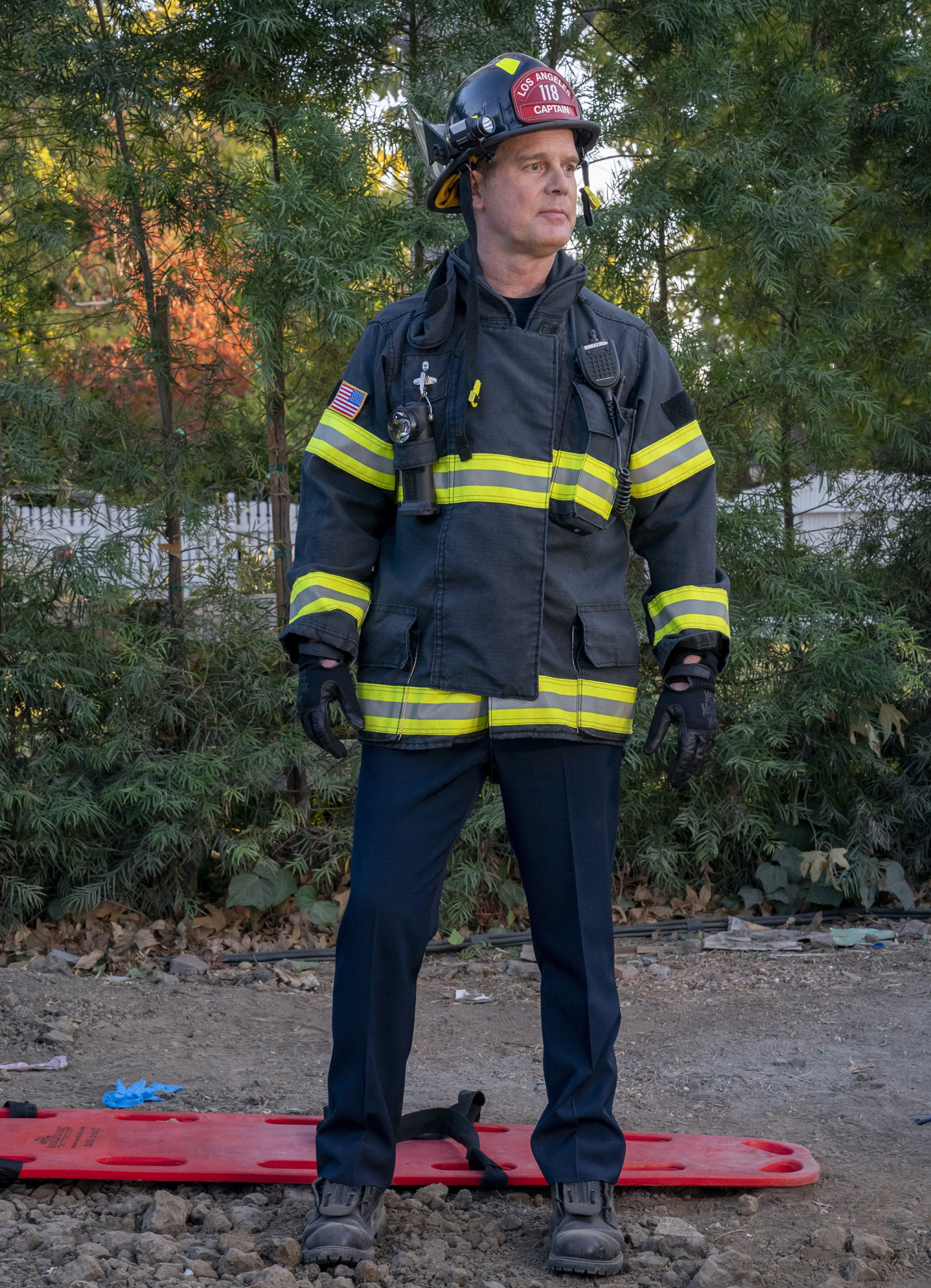 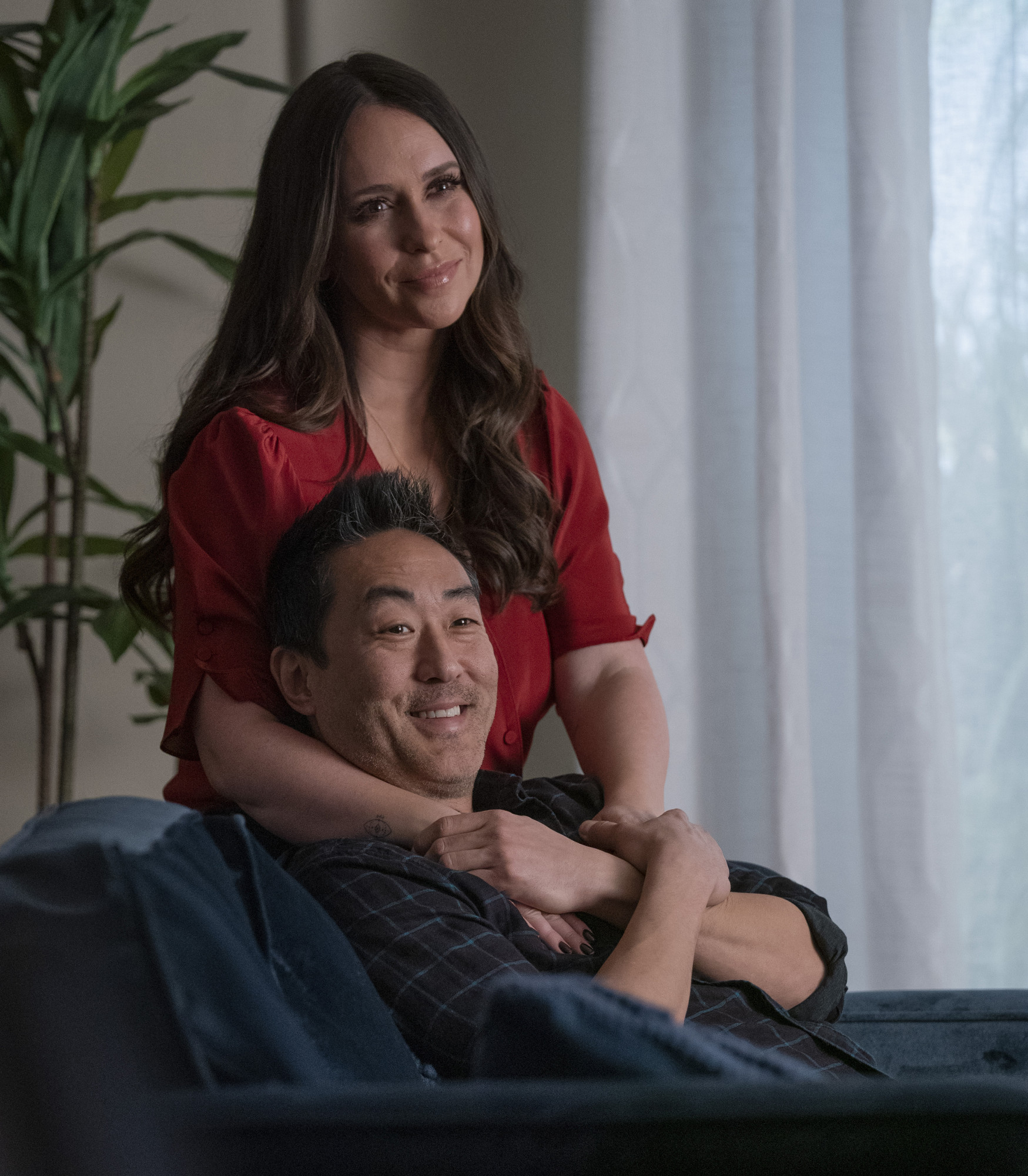