The first responders race to save workers in a high-rise during a fire drill; a mother and her sons involved in a perilous car accident; and squabbling siblings fighting over a family heirloom.

Meanwhile, Buck delivers surprising news to Bobby, Eddie helps Christopher cope with the trauma of the tsunami, Hen and Karen debate expanding their family and Maddie decides to take action against a possible wife abuser. 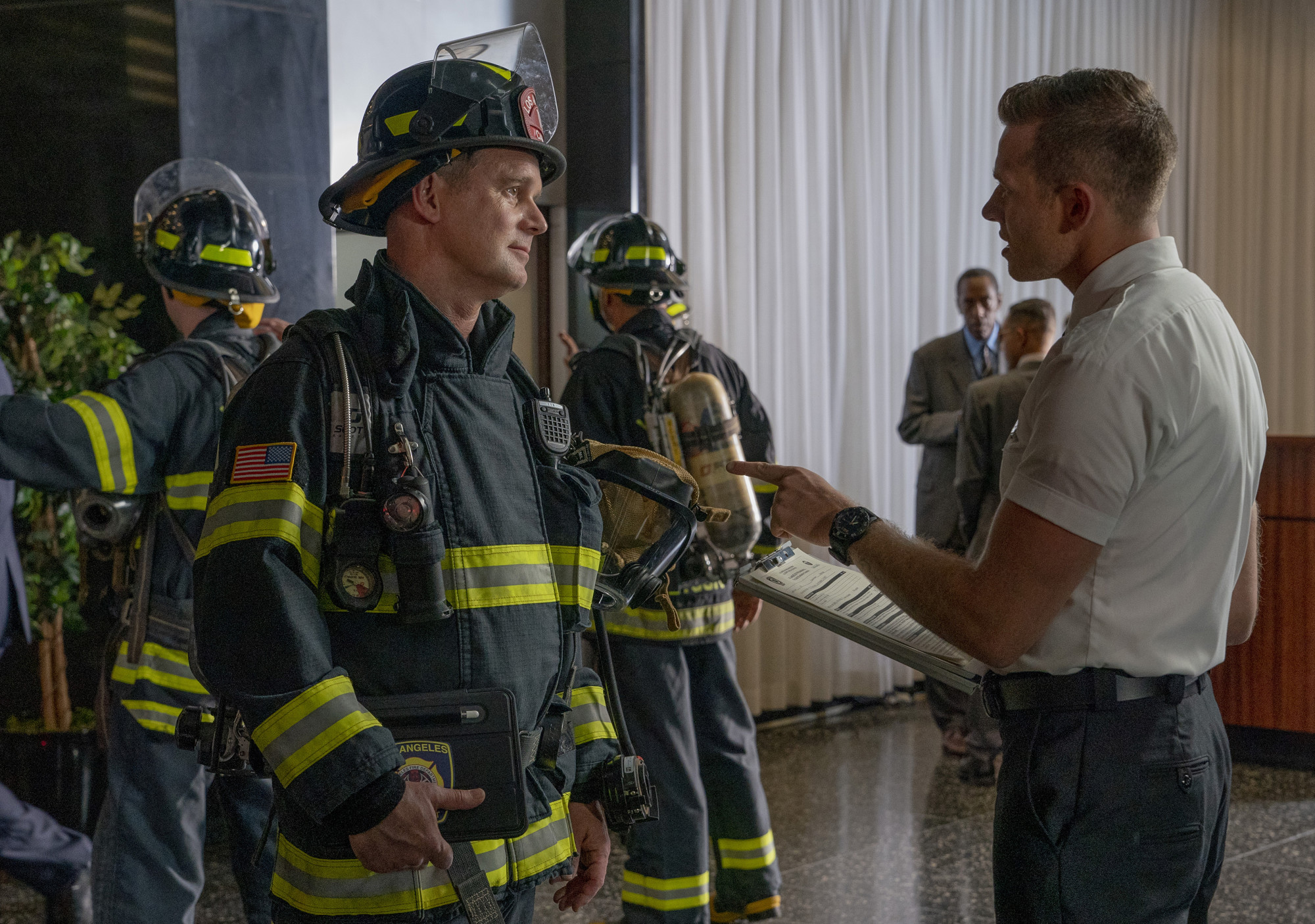