THE FIRST RESPONDERS DEAL WITH SOME SCARY EMERGENCIES ON HALLOWEEN

Athena and the 118 respond to bizarre emergency calls on Halloween, including a flock of crows terrorizing a field trip, an office employee having a close encounter with an eight-limbed creature and a ghost-like girl wandering a neighborhood.

Meanwhile, Maddie remains convinced that she is doing the right thing in taking a 9-1-1 call into her own hands. 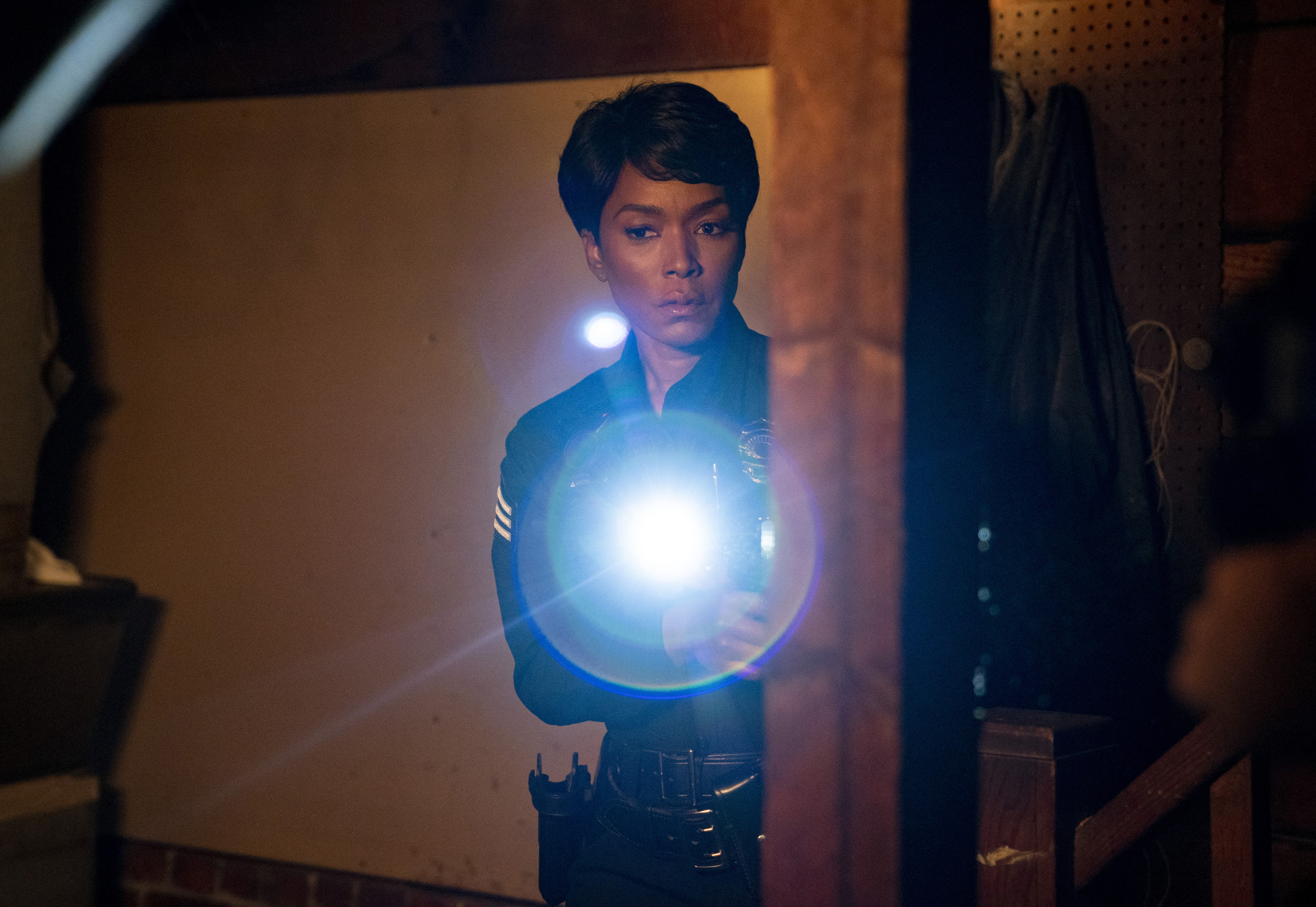