The 118 responds to debris from a meteor shower crashing into an apartment building and a deadly fire caused by a hazardous waste truck crash inside a tunnel.

Meanwhile, Hen struggles with guilt over her ambulance accident, Bobby introduces Eddie to an old friend to help with his anger and Maddie receives an urgent call for help. 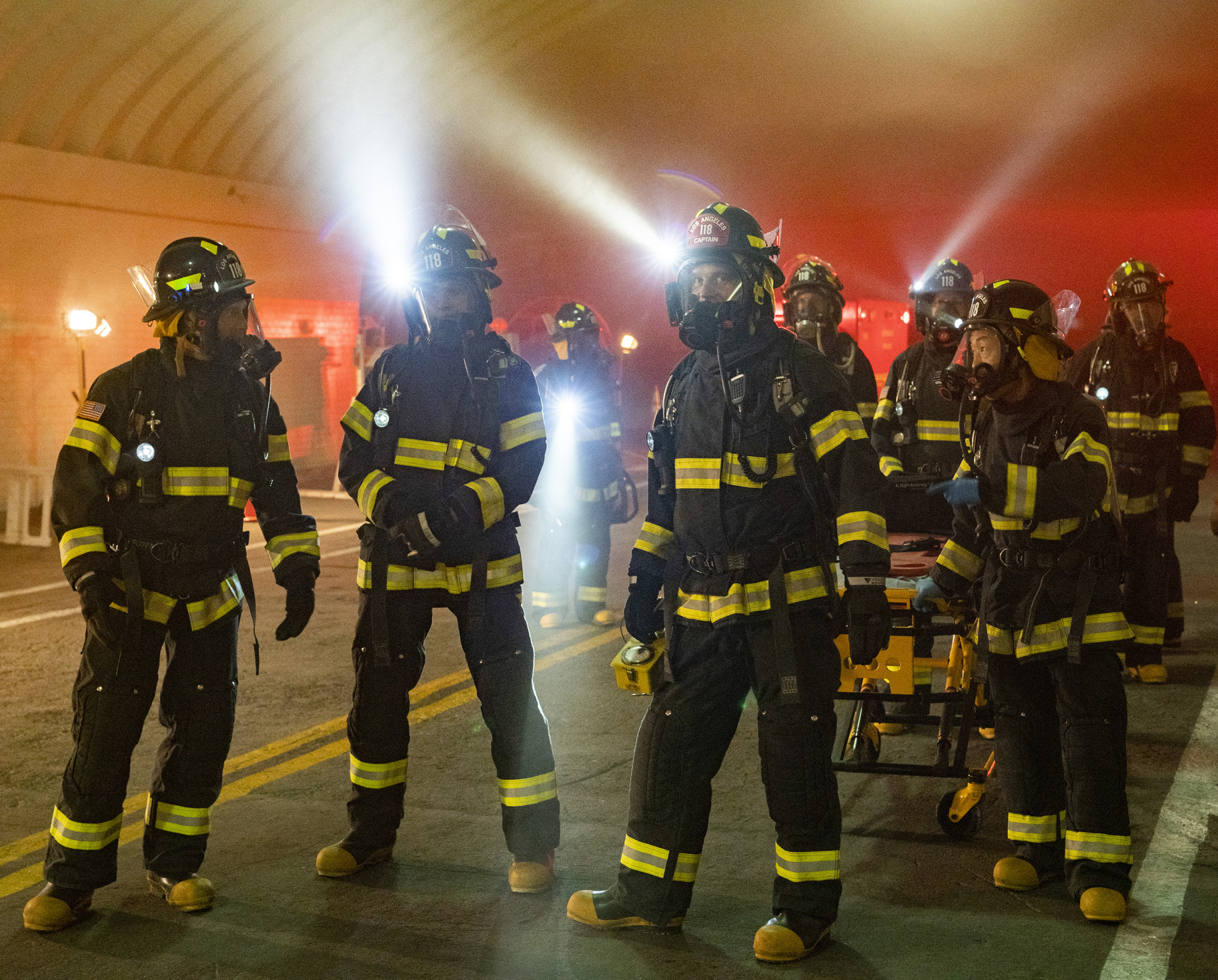 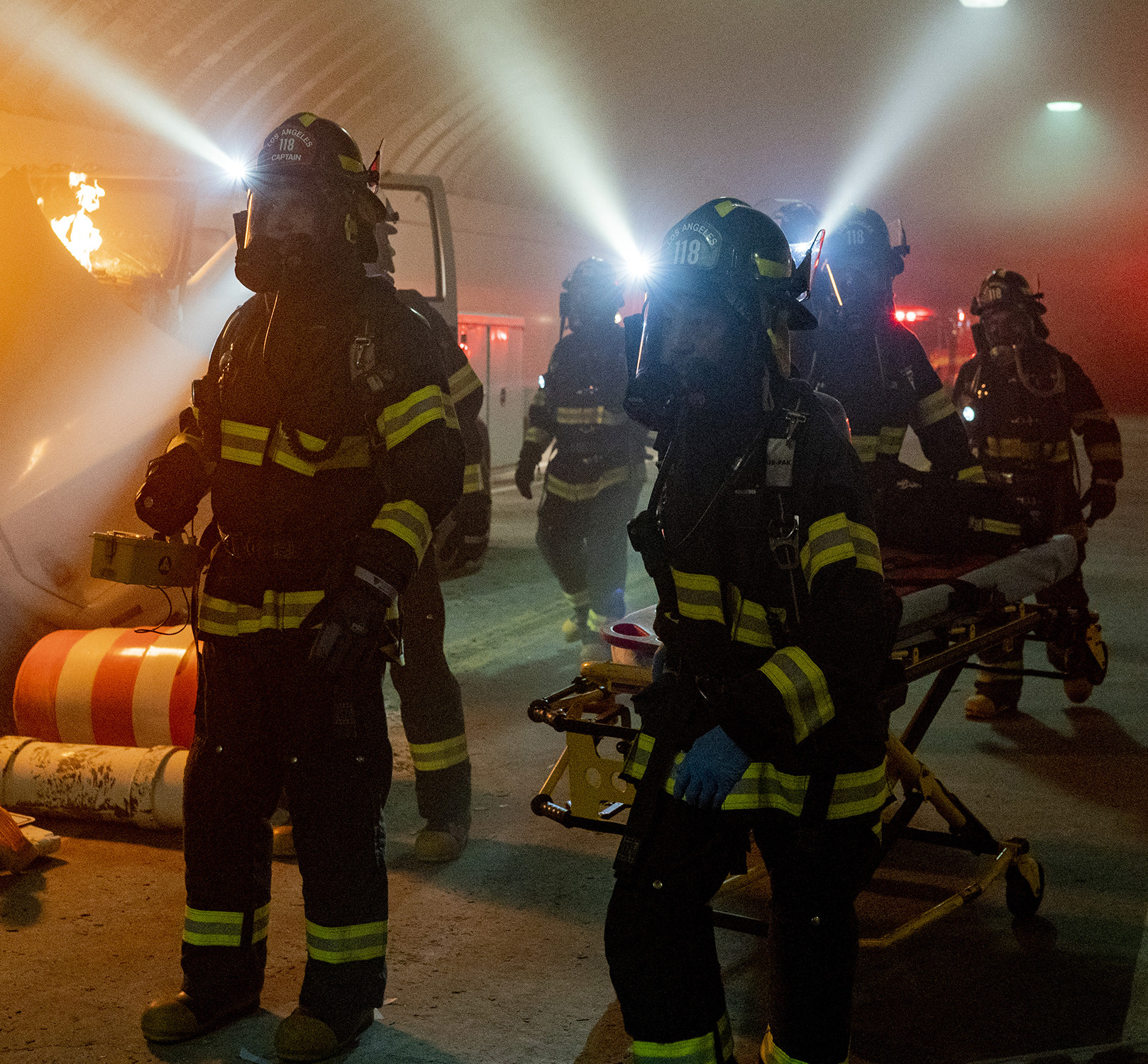 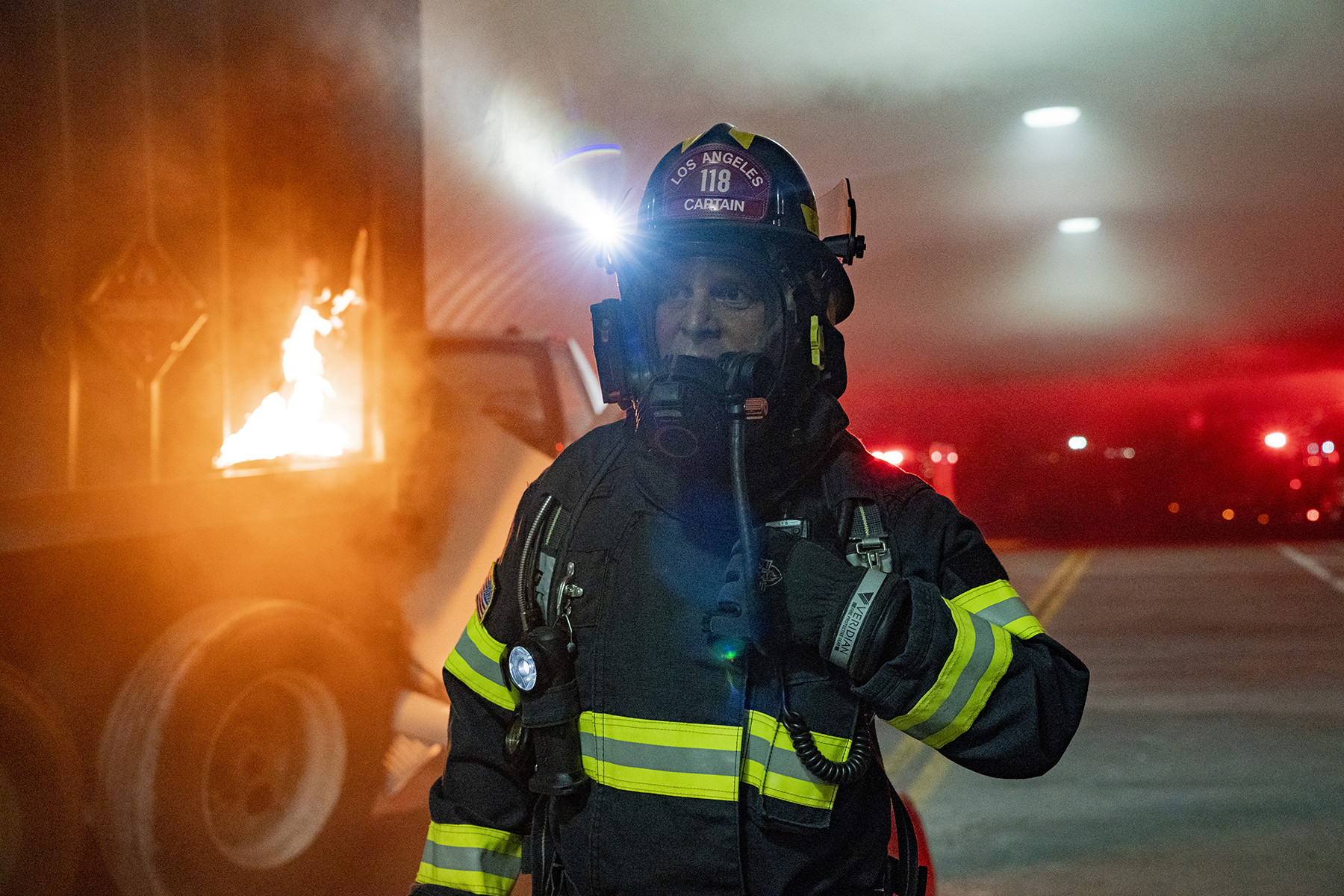 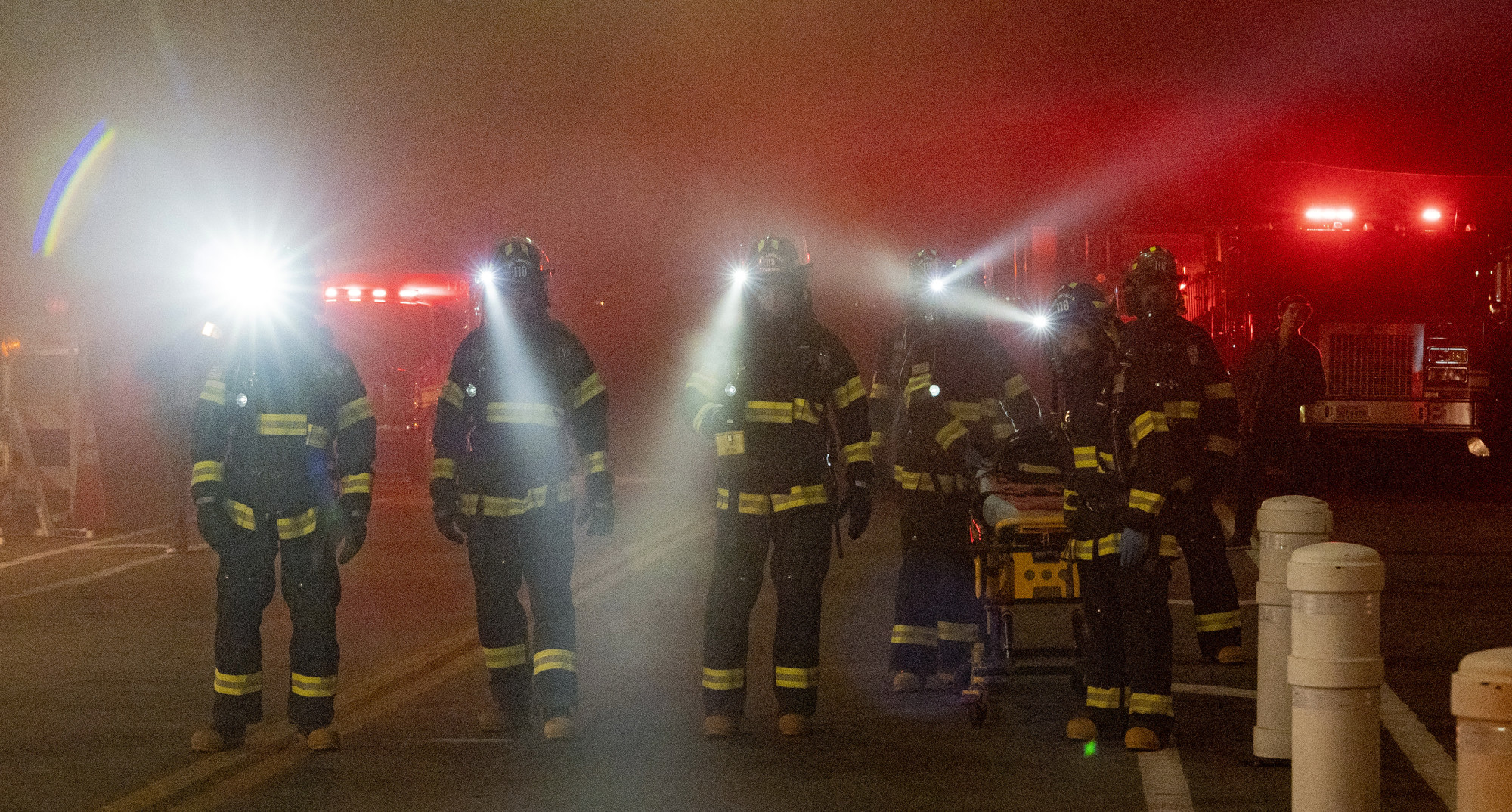 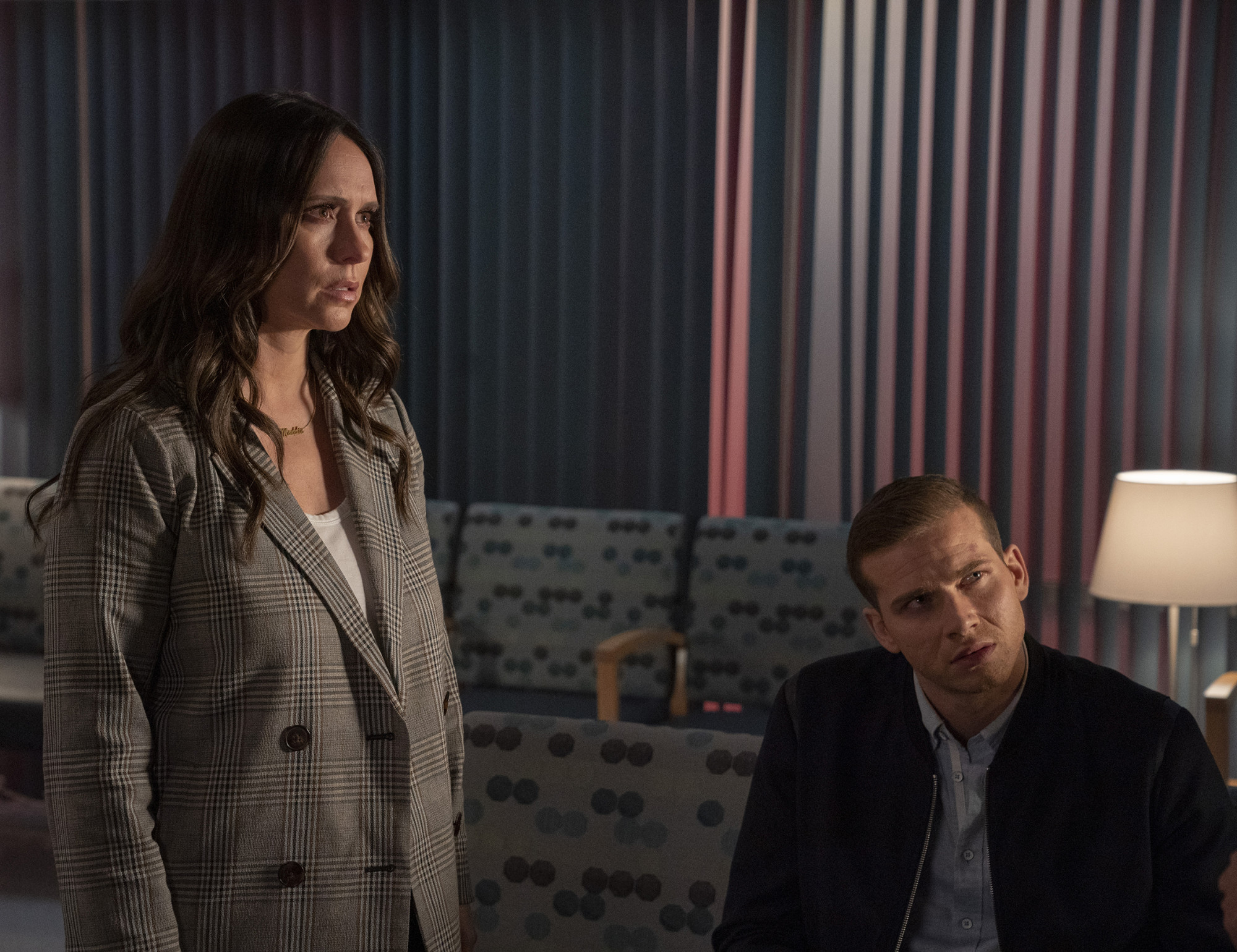 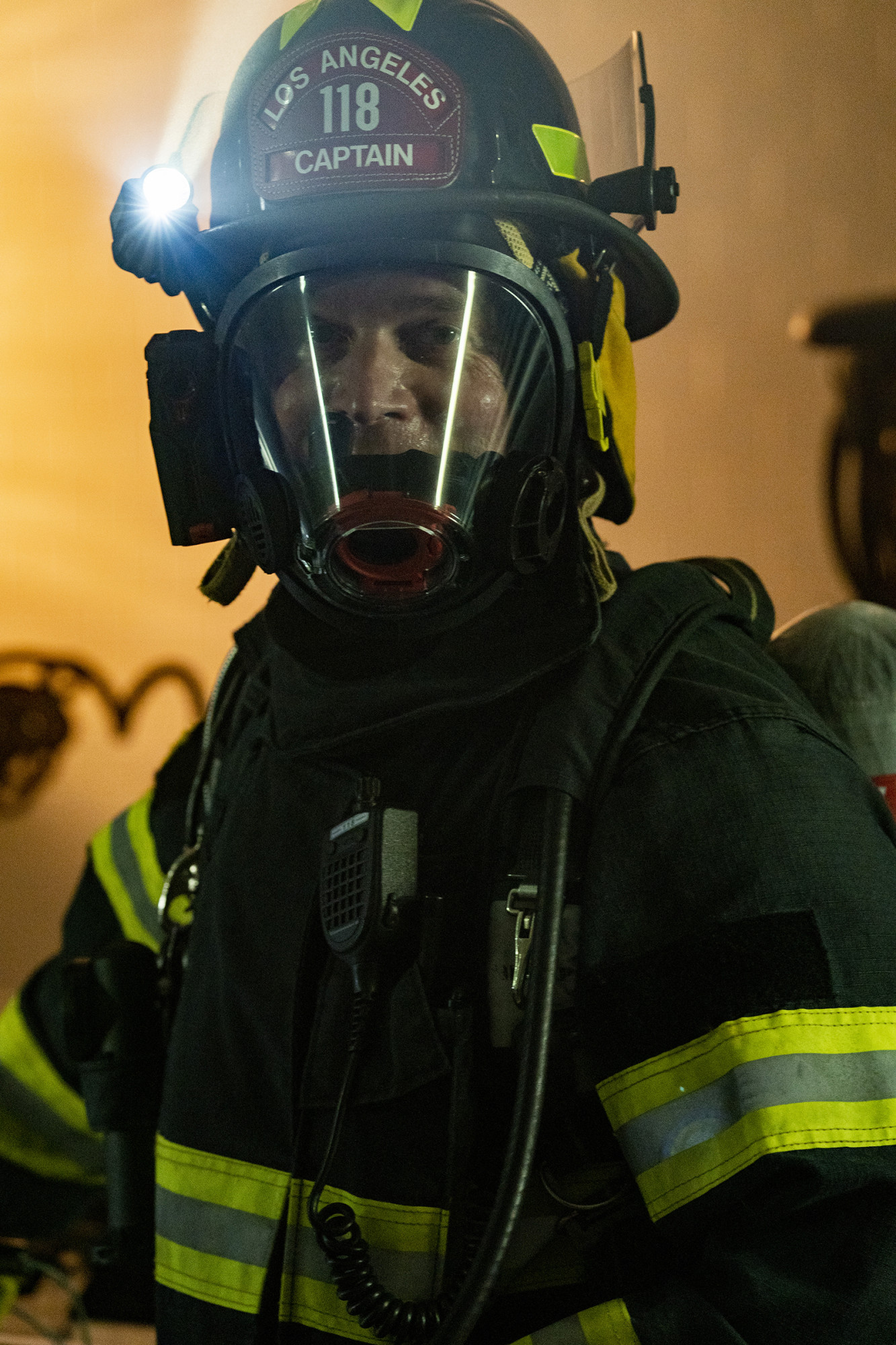 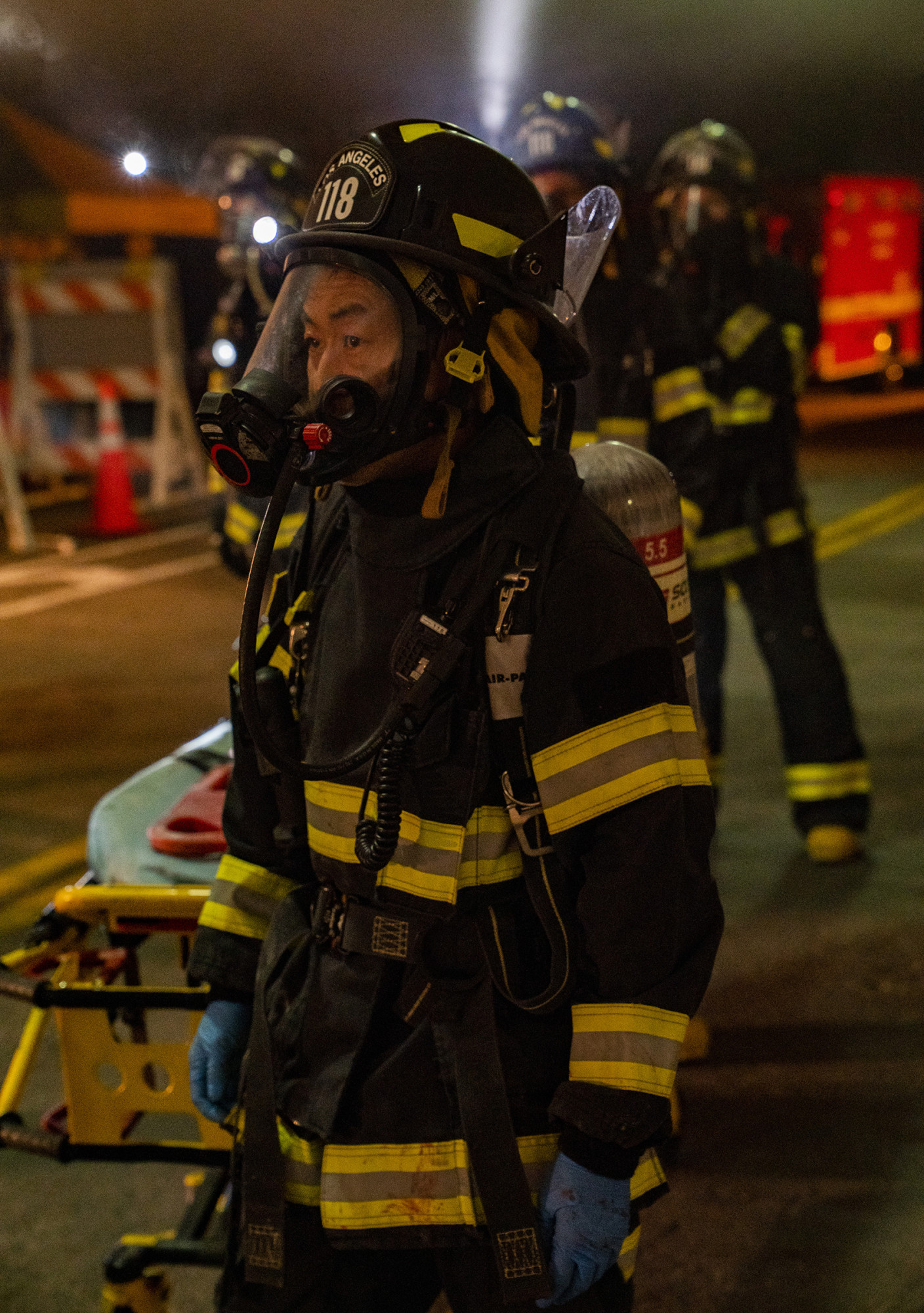 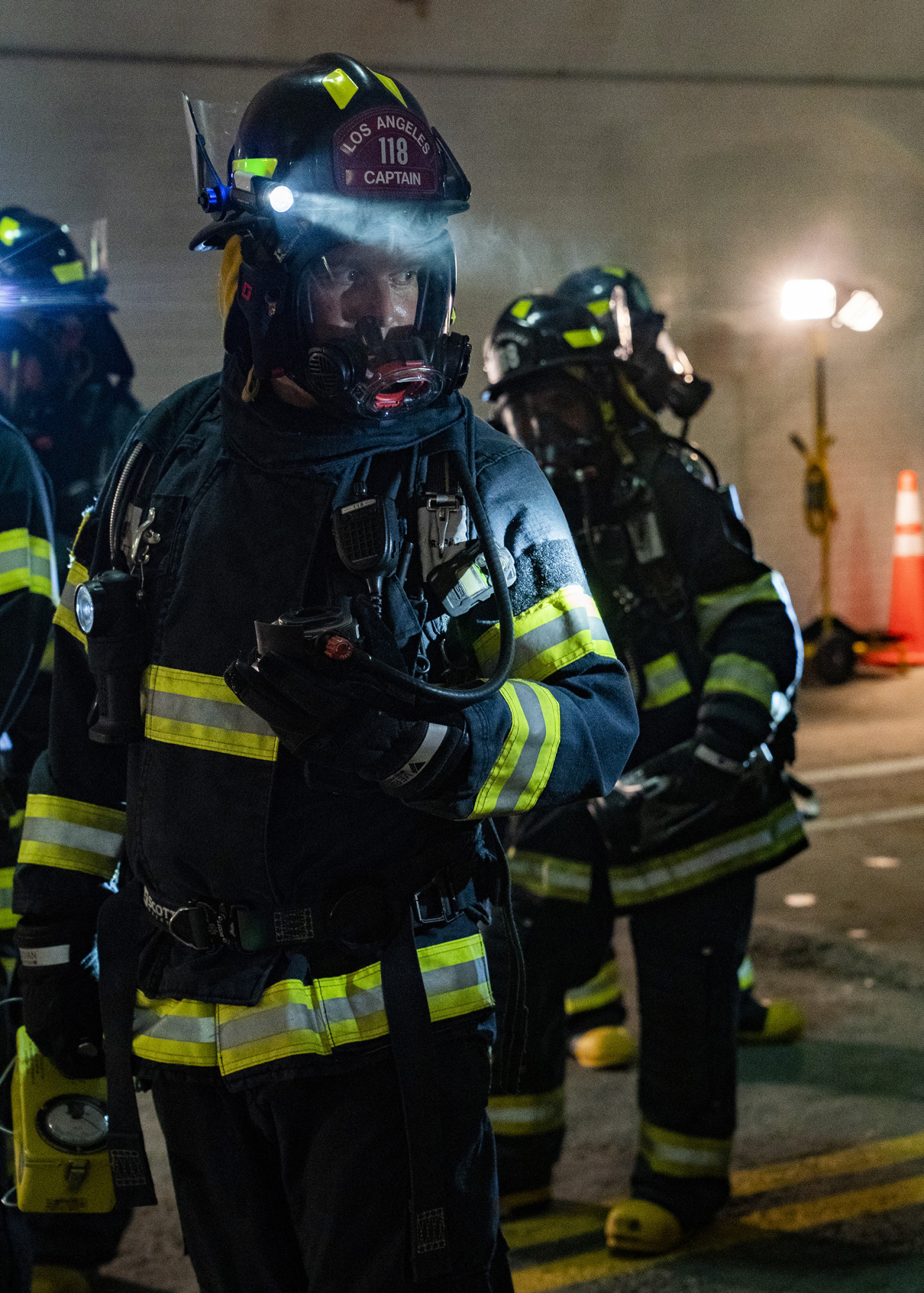 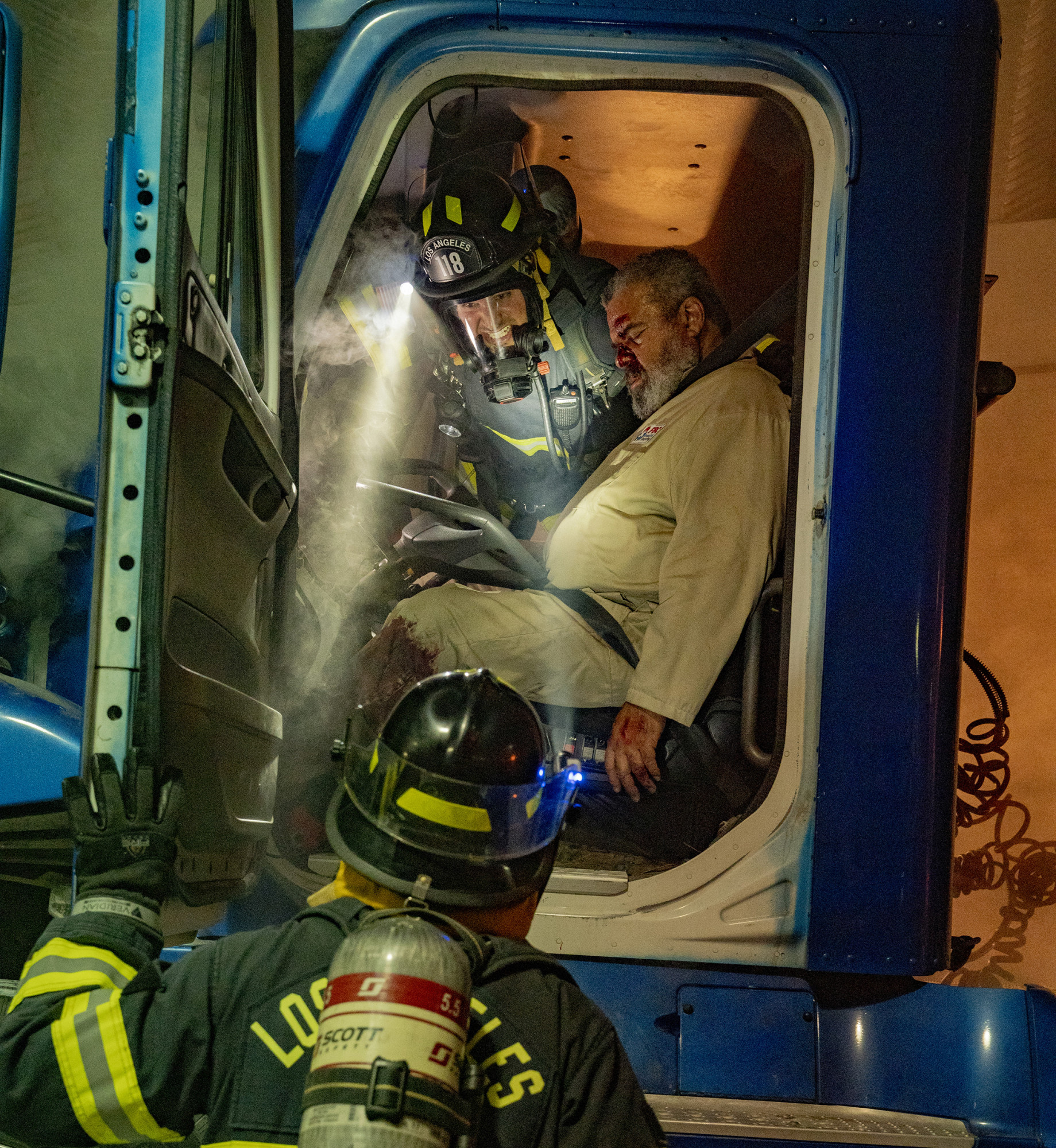 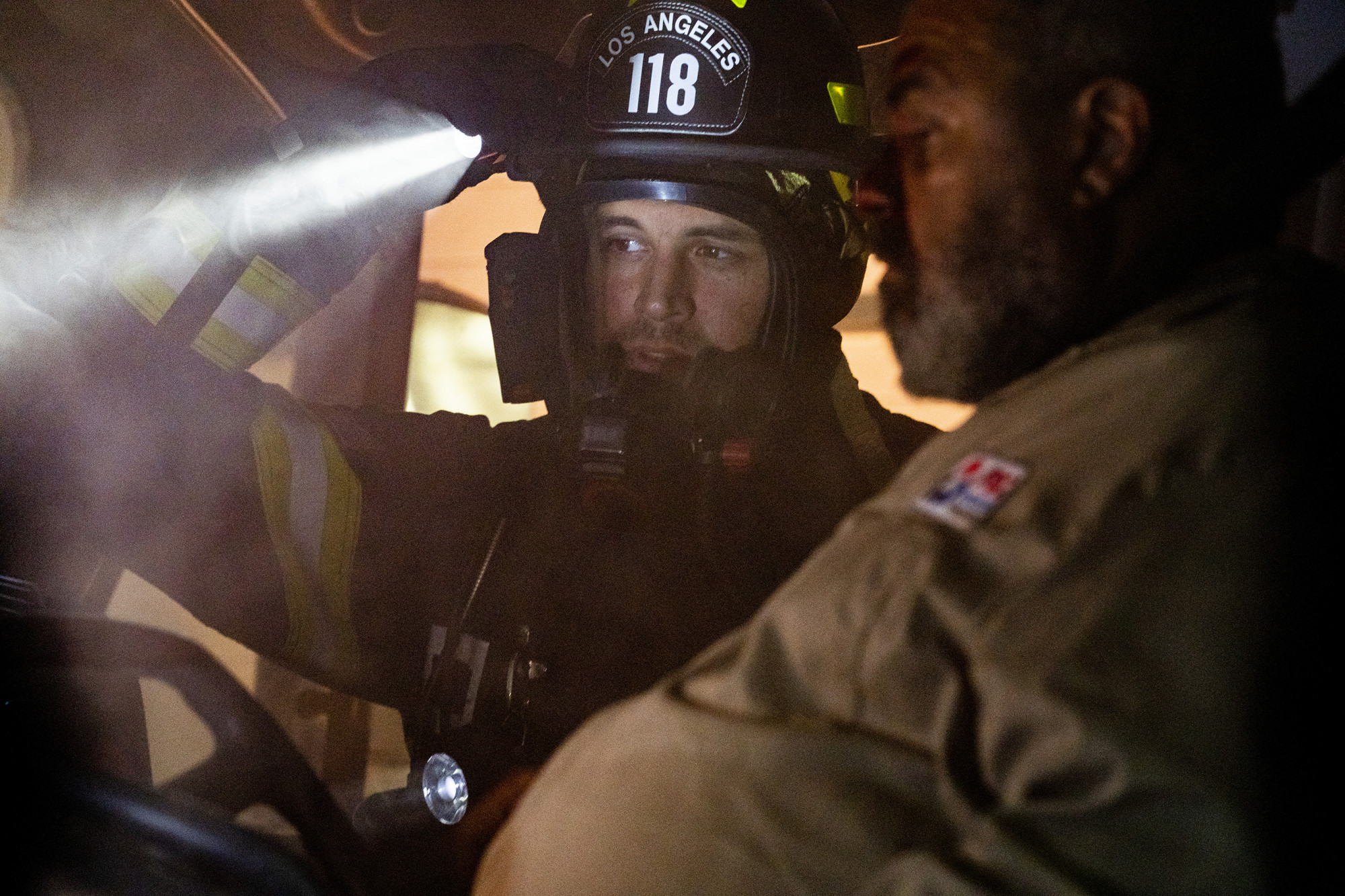 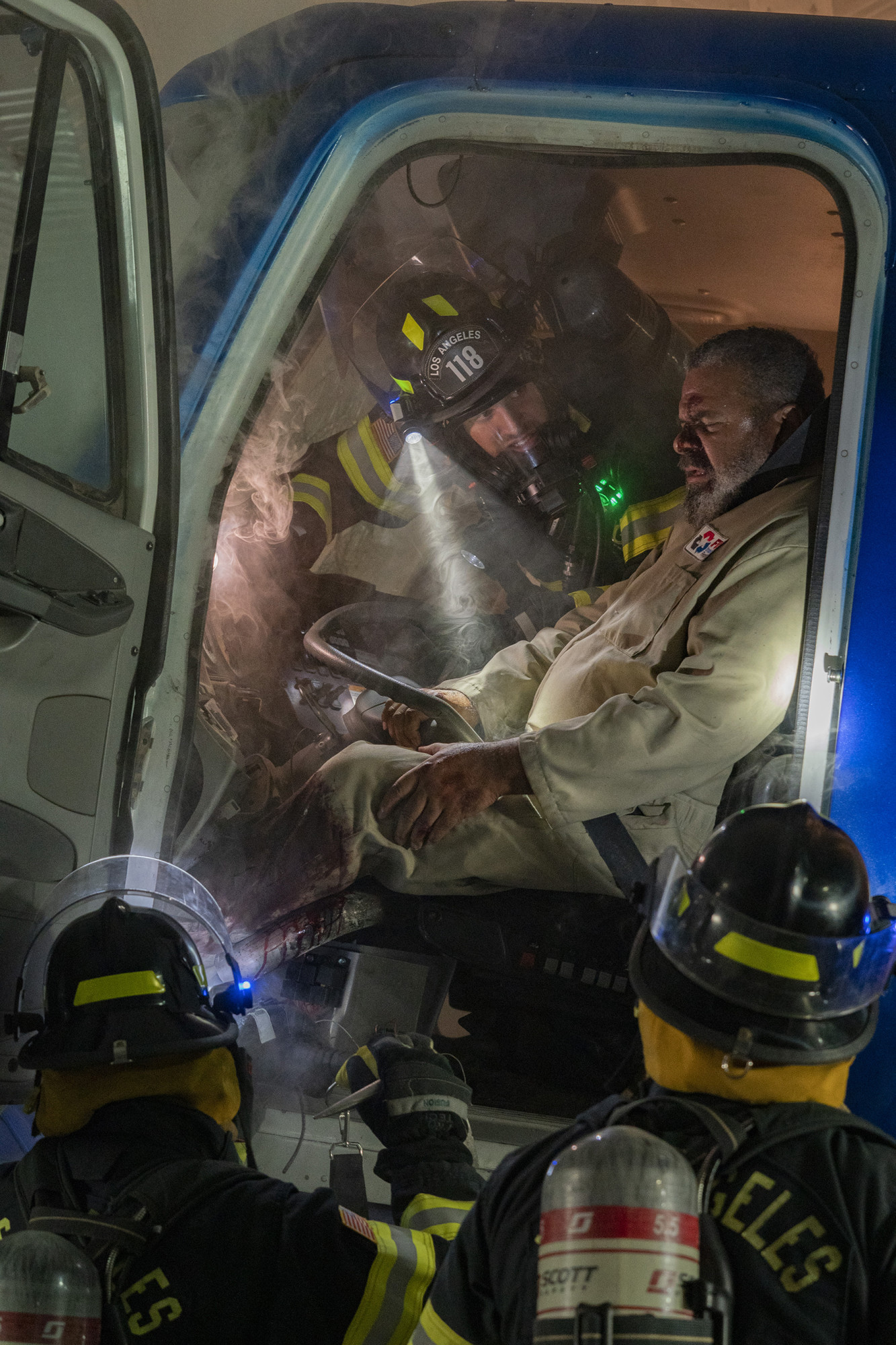