The crew races to a disaster at a wave pool, and an outbreak of mercury poisoning that is leaving its victims in a a zombie-like state.

Meanwhile, Owen must come to terms with his illness and what the side-effects of treatment may do to his vanity.

Also, Michelle follows a new lead on her missing sister while TK is unsure how to handle his budding relationship with Carlos. 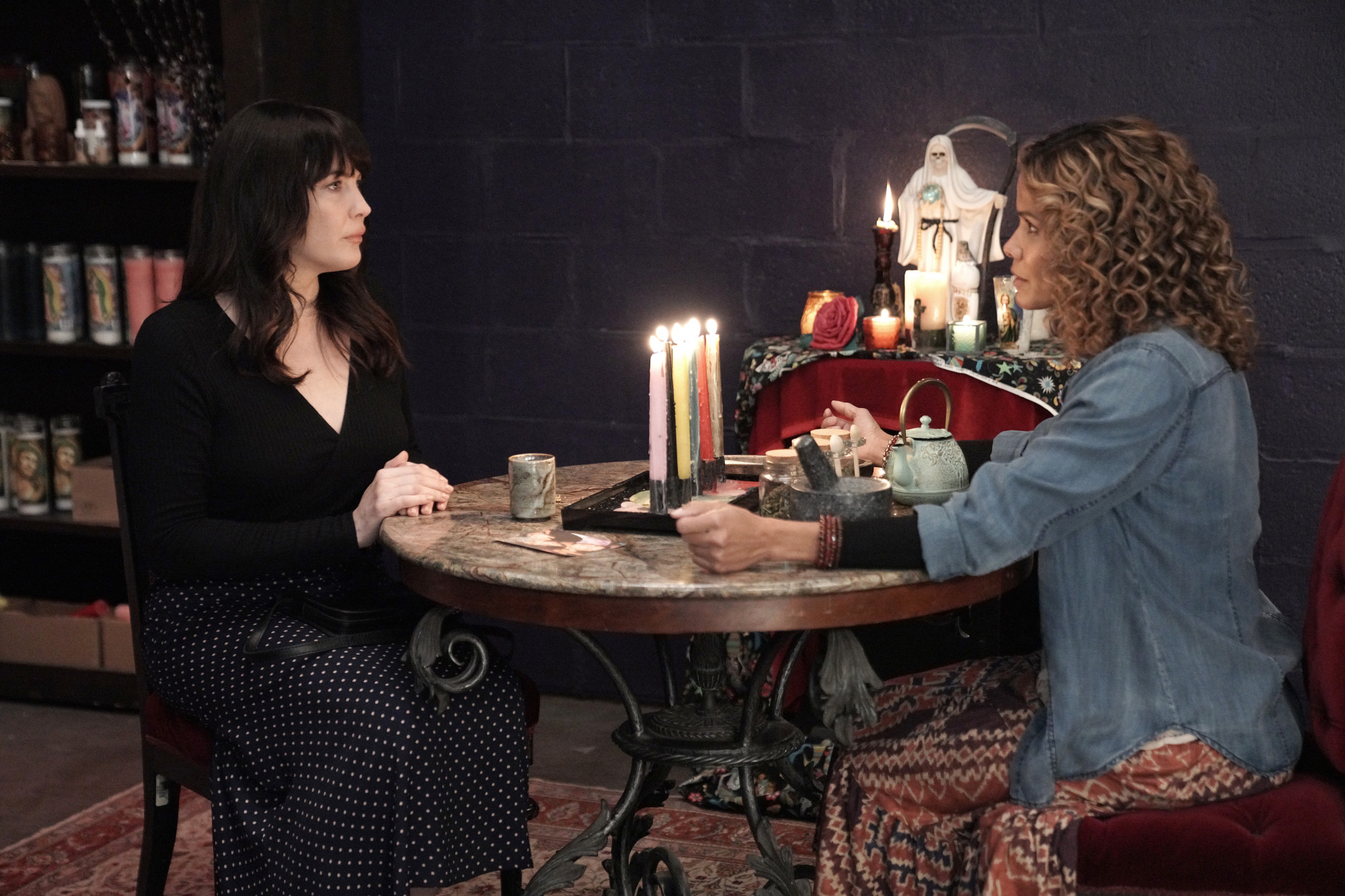 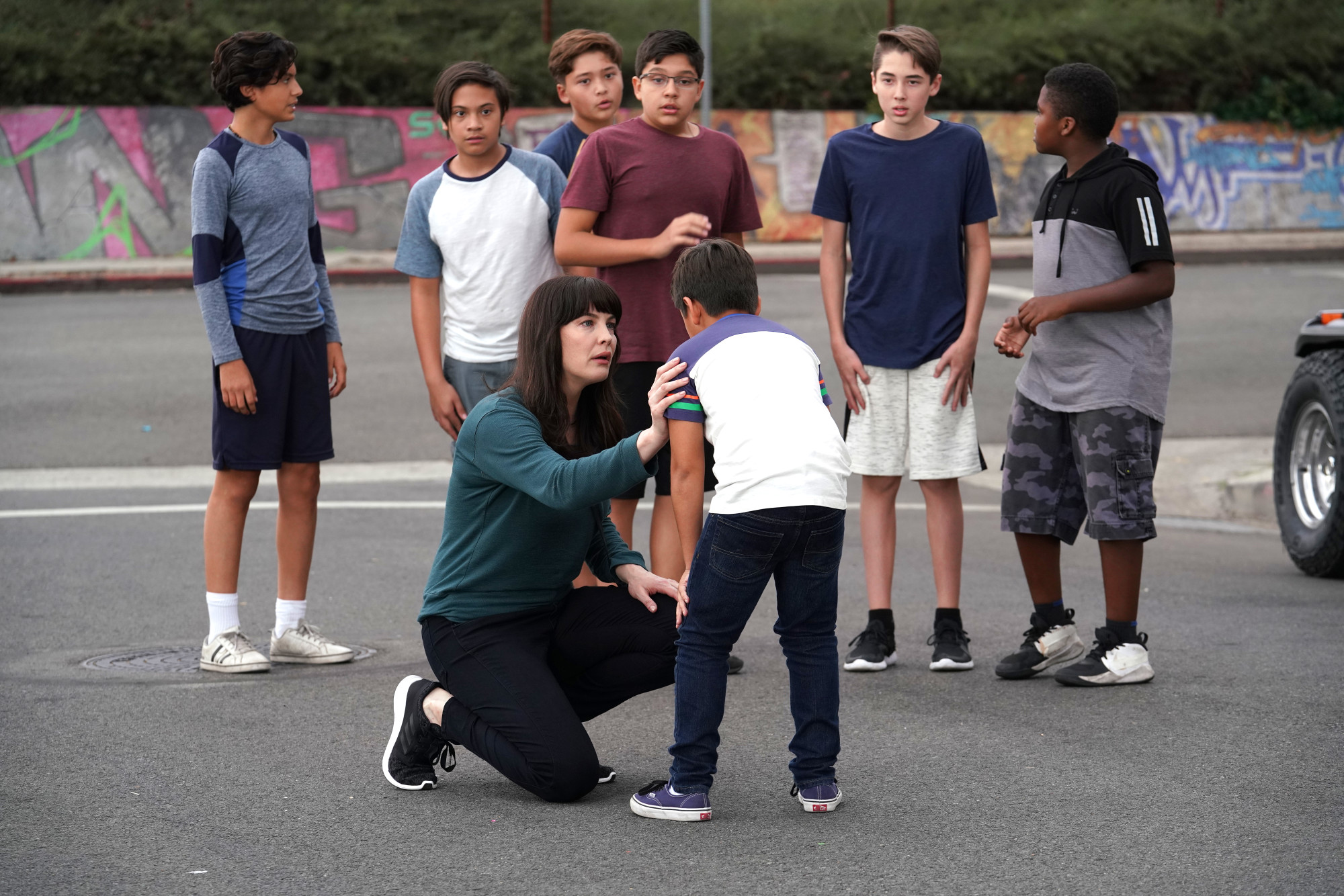 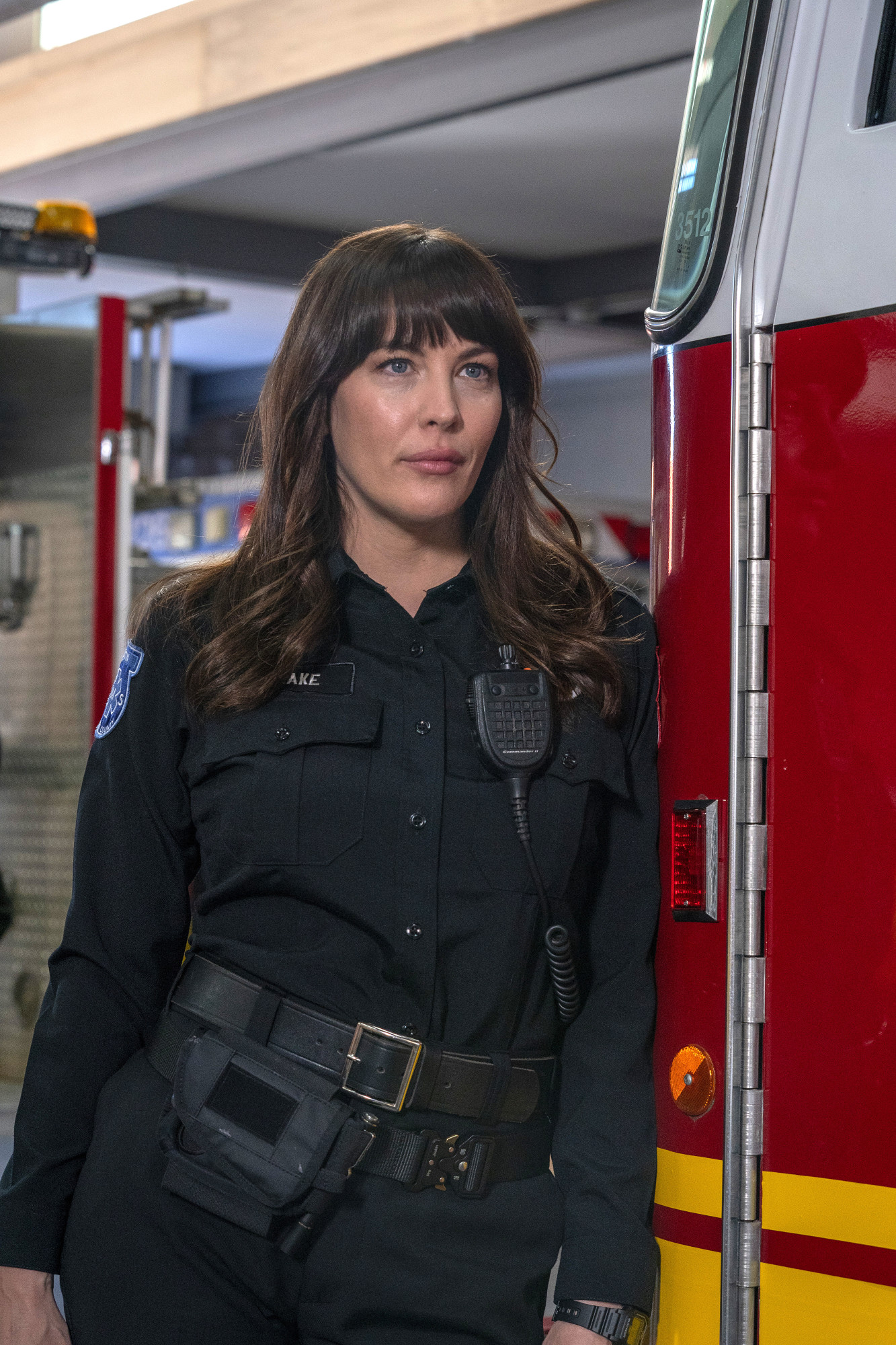 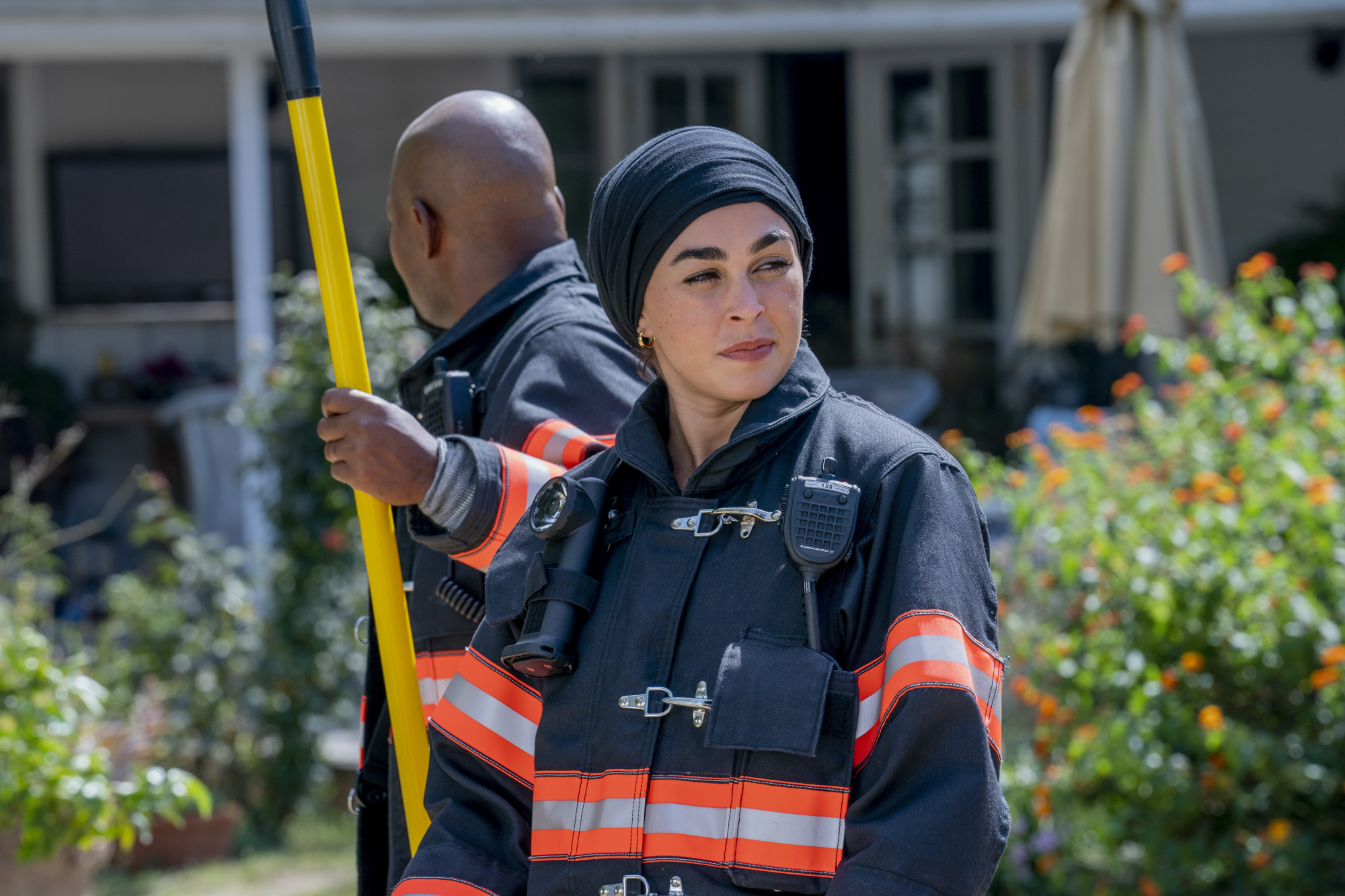 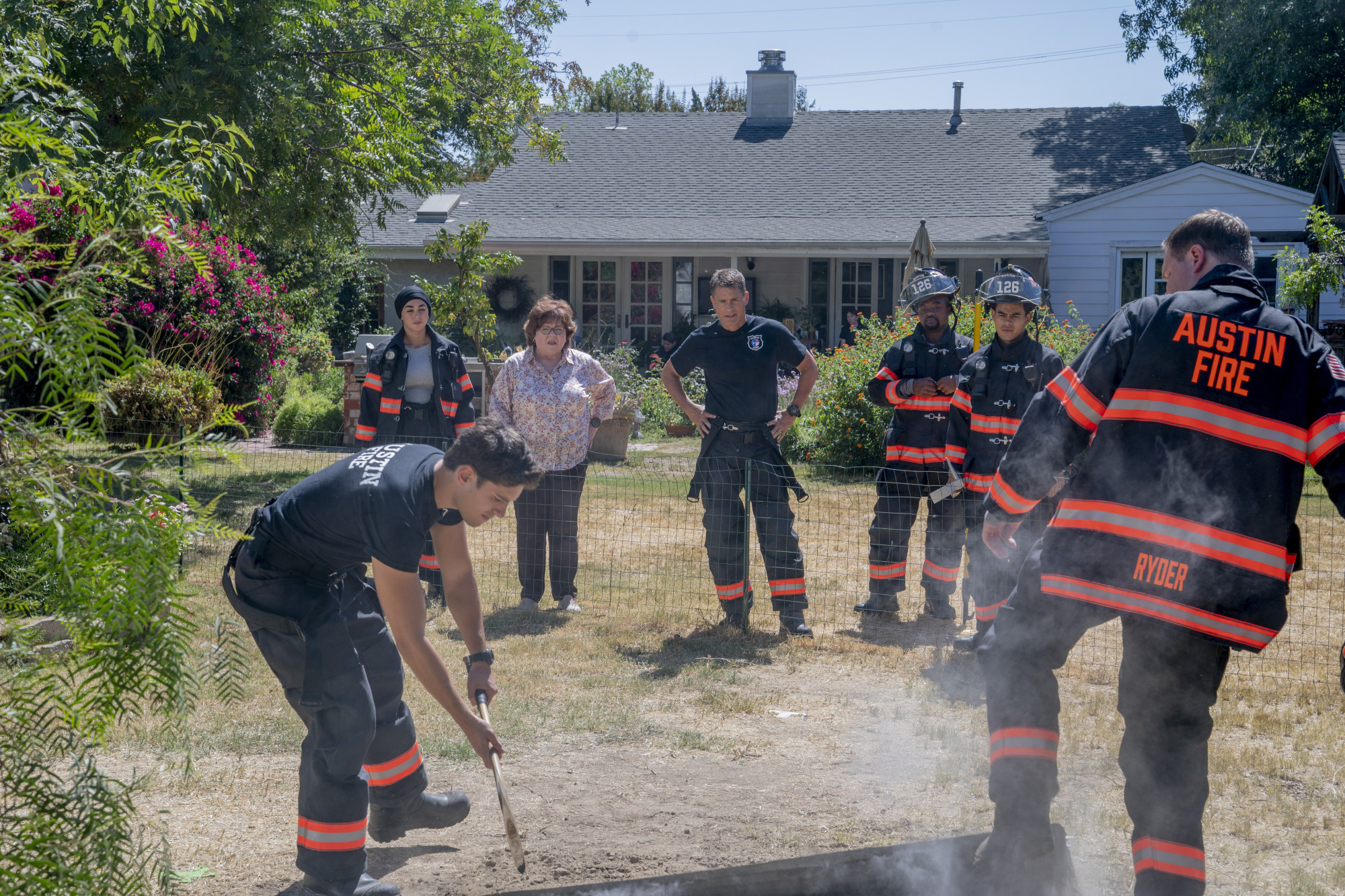 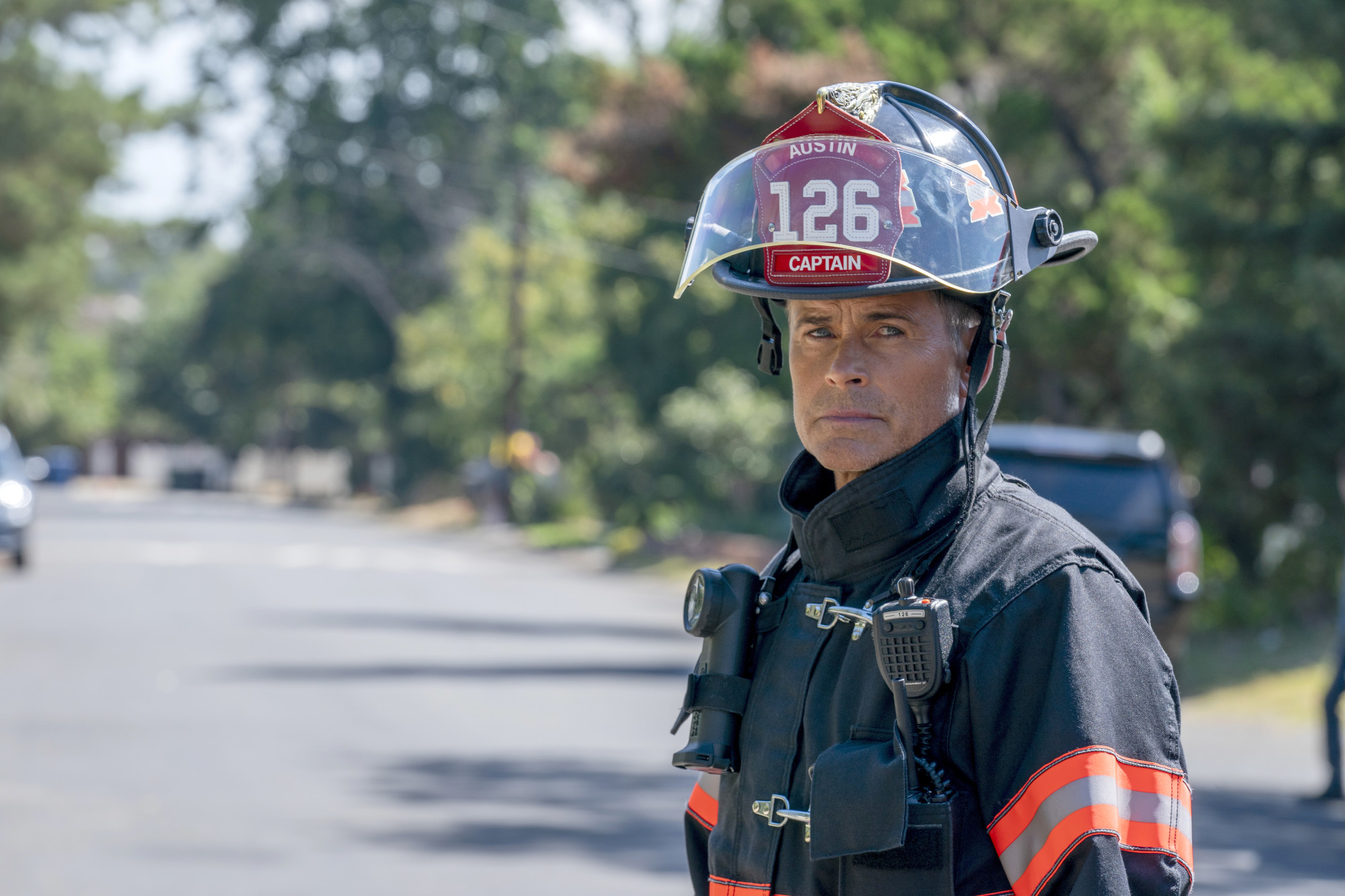 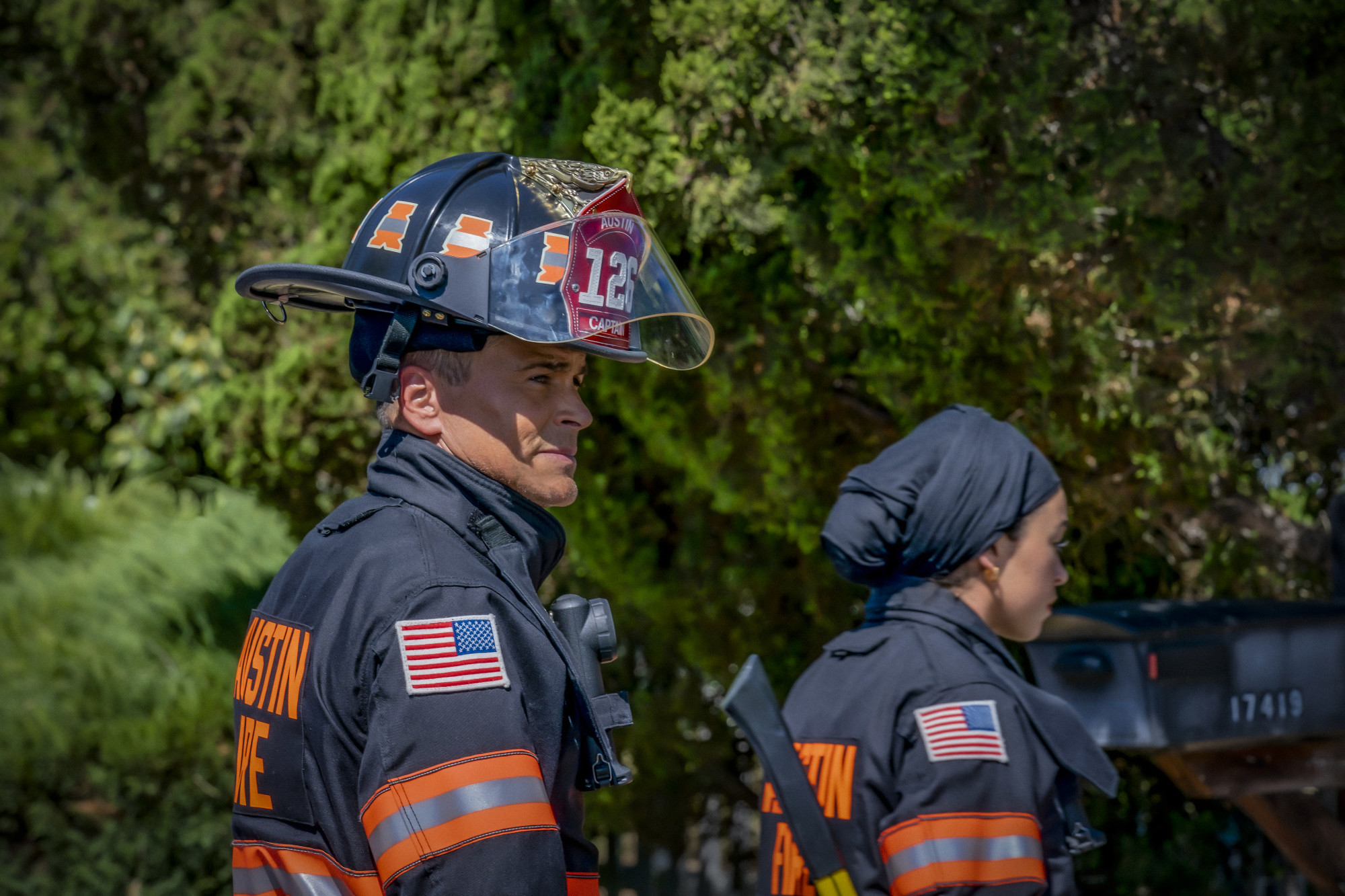 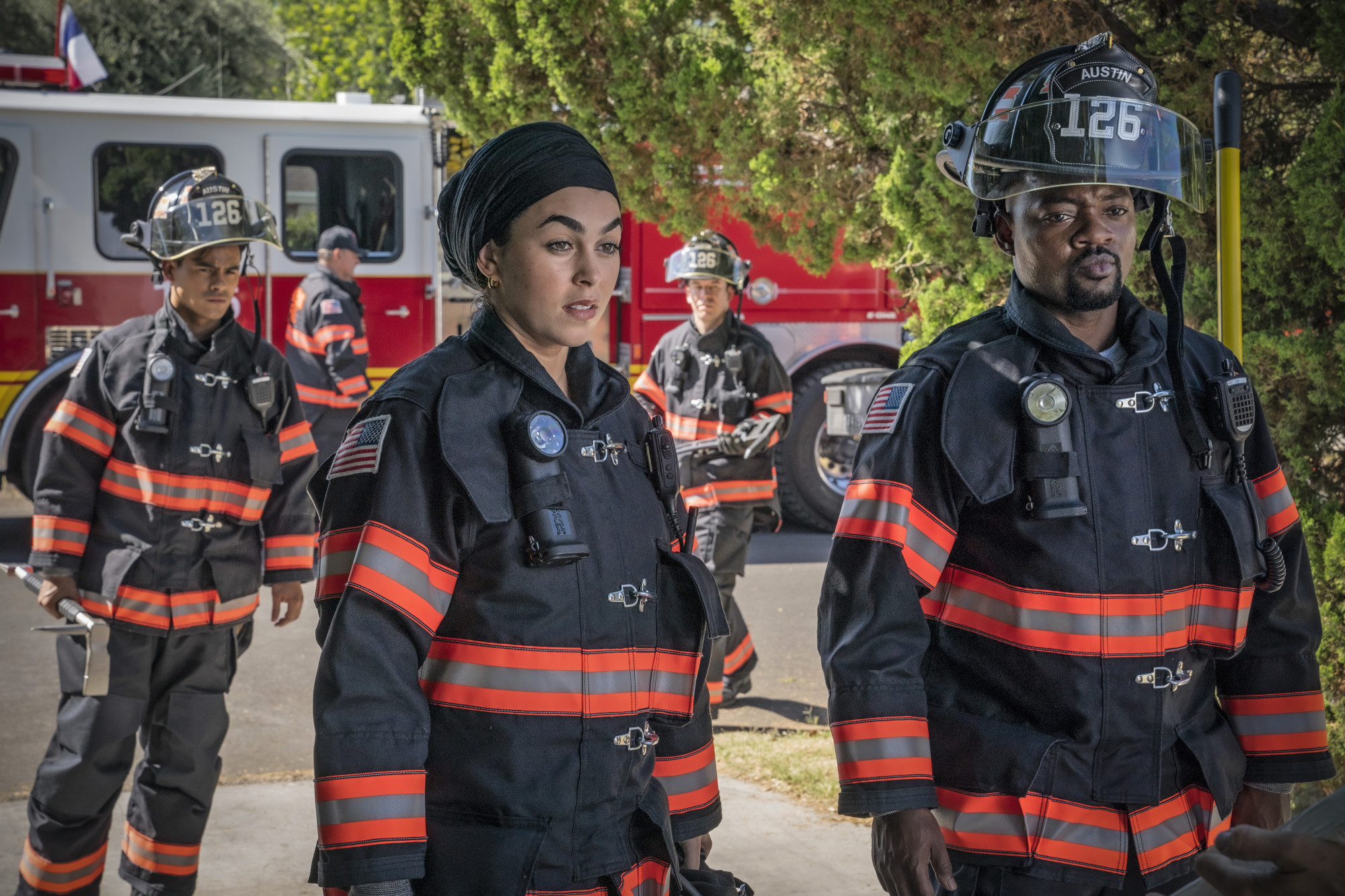 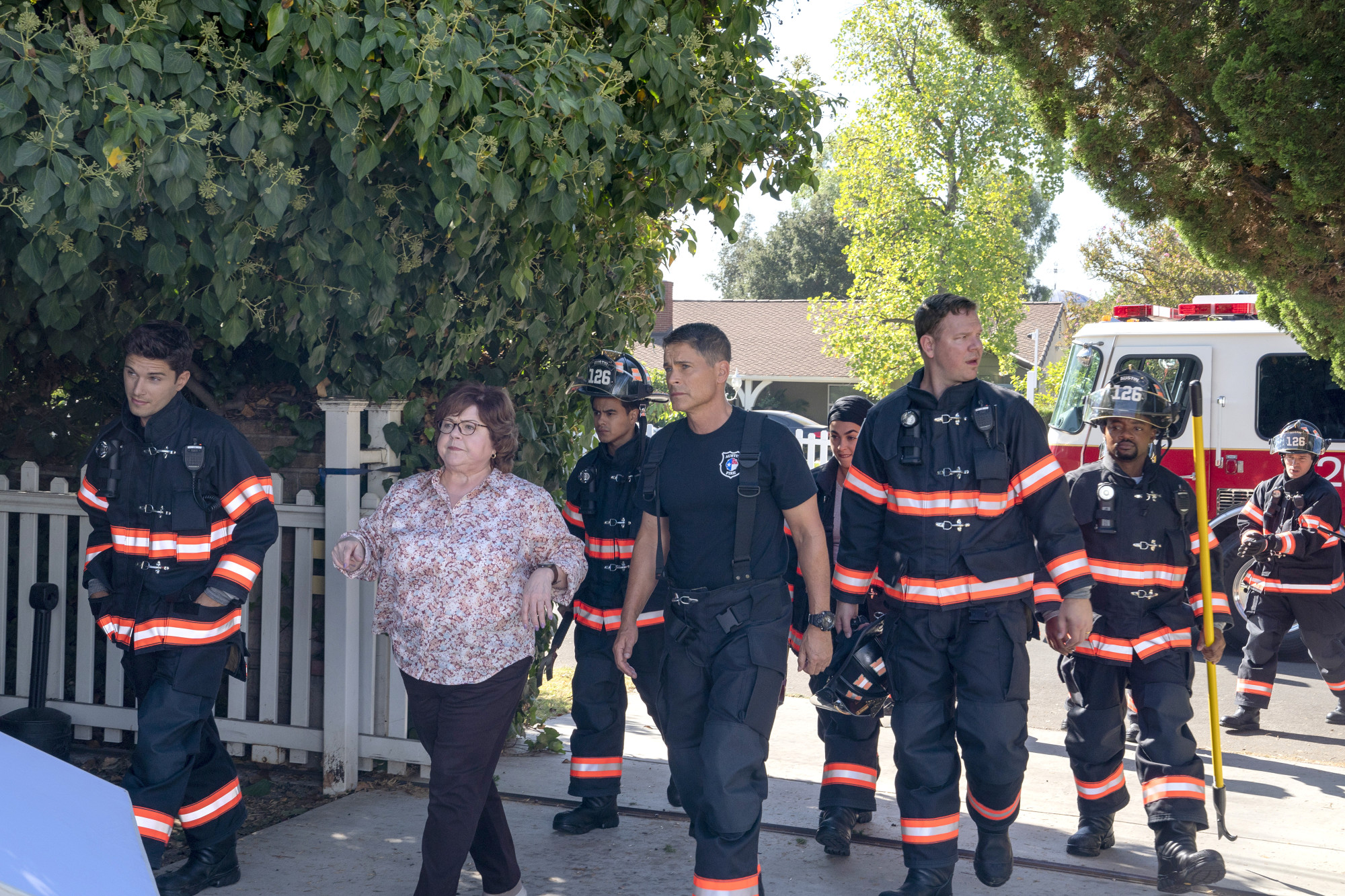 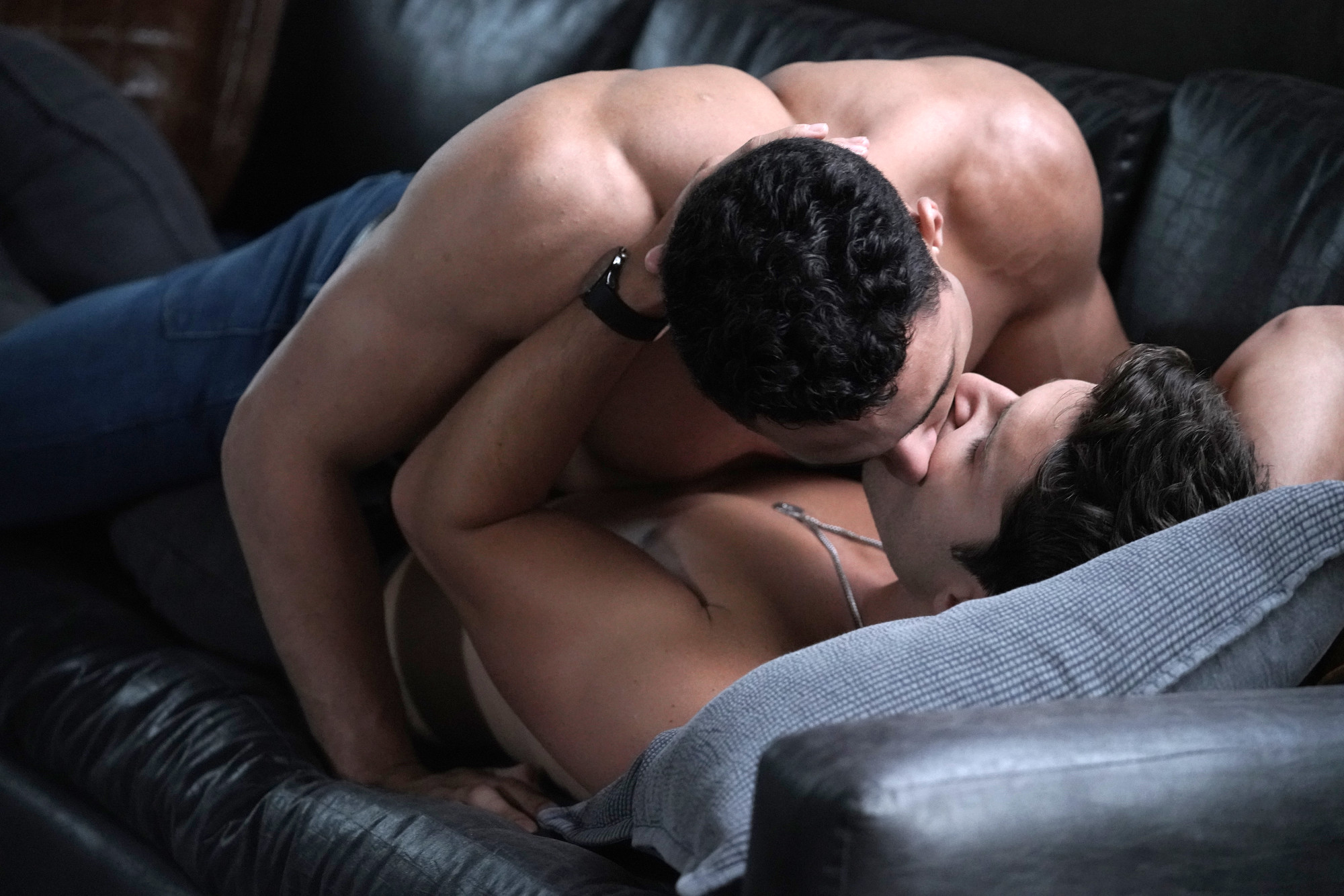 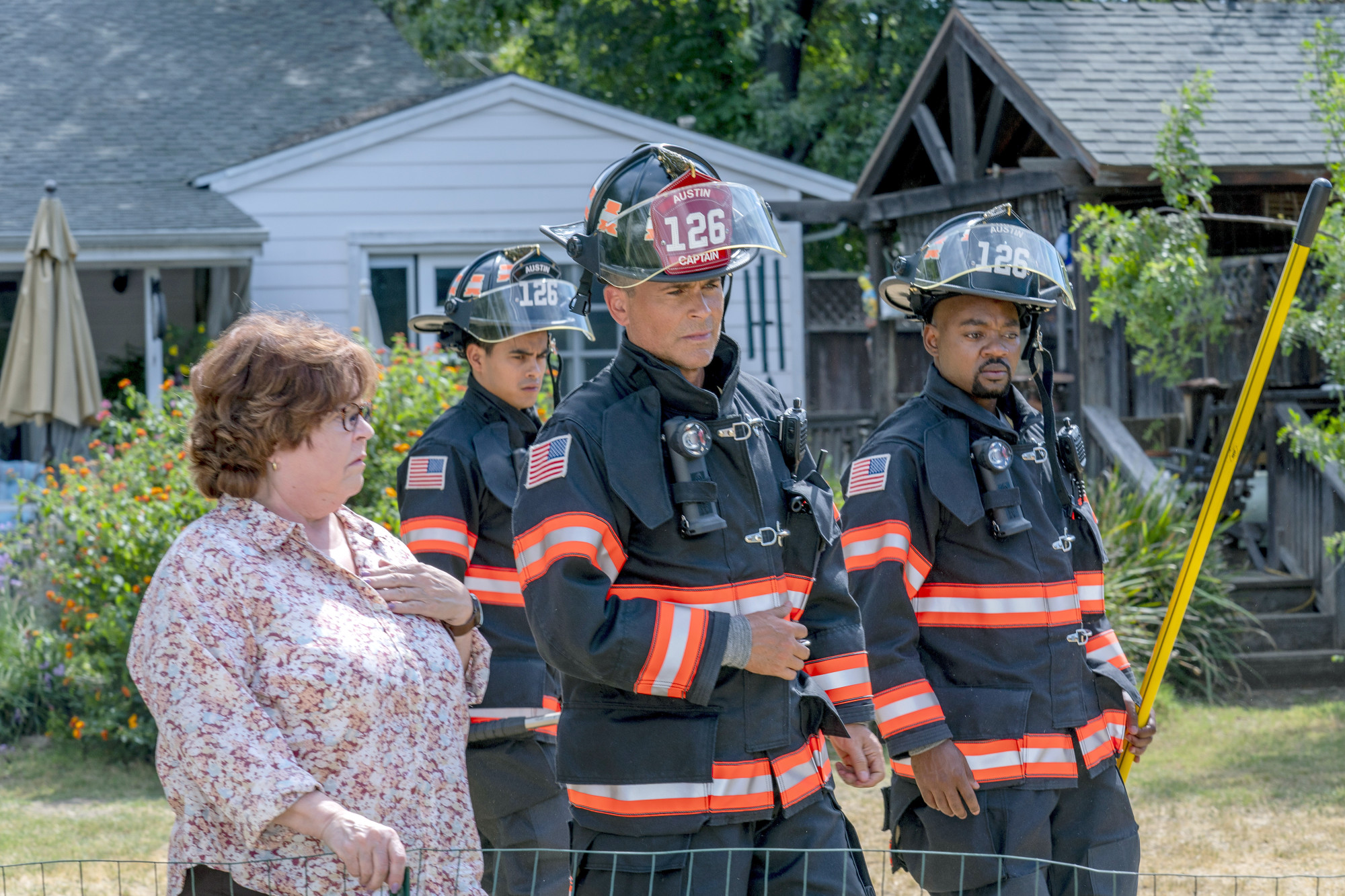 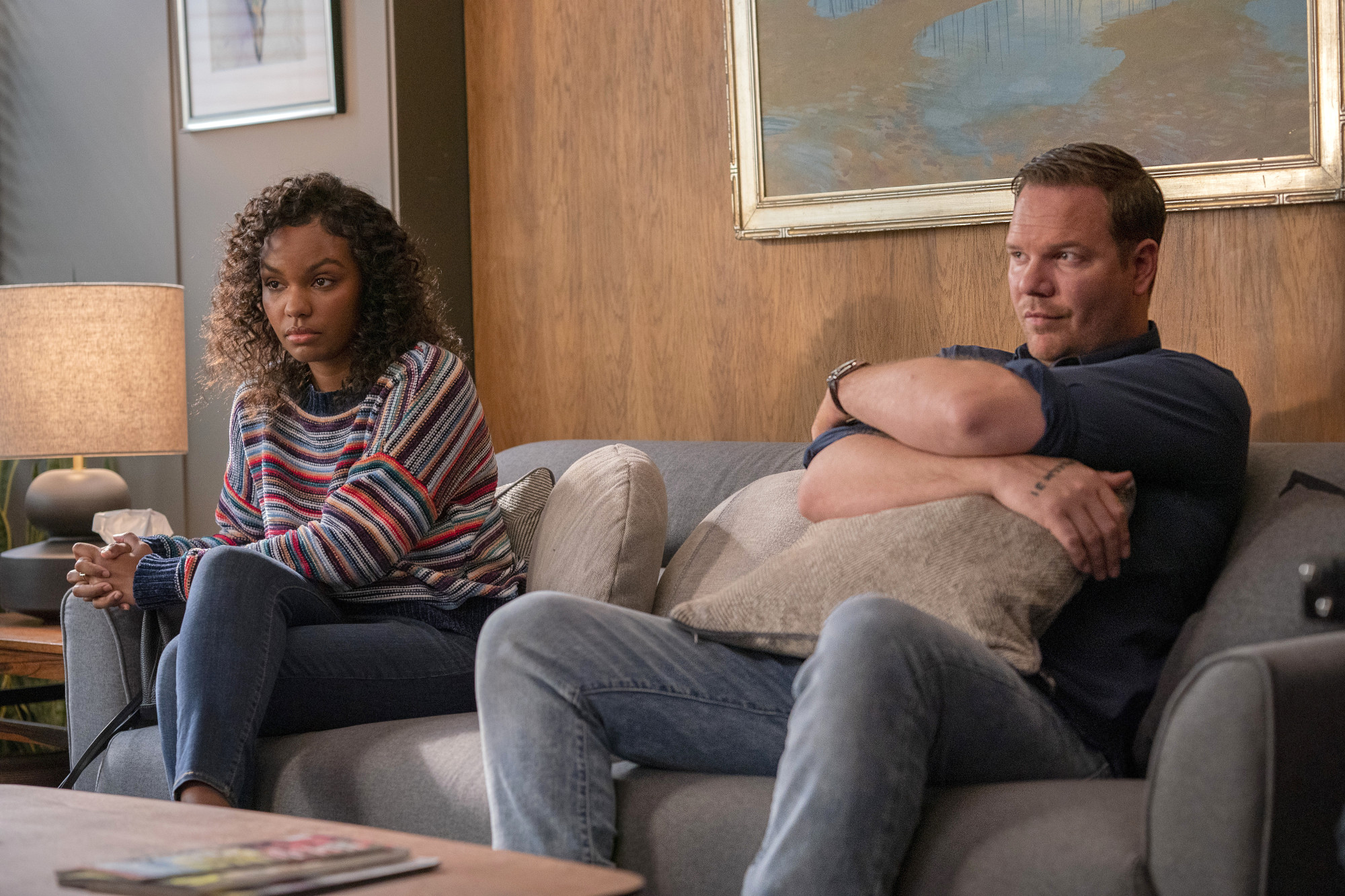 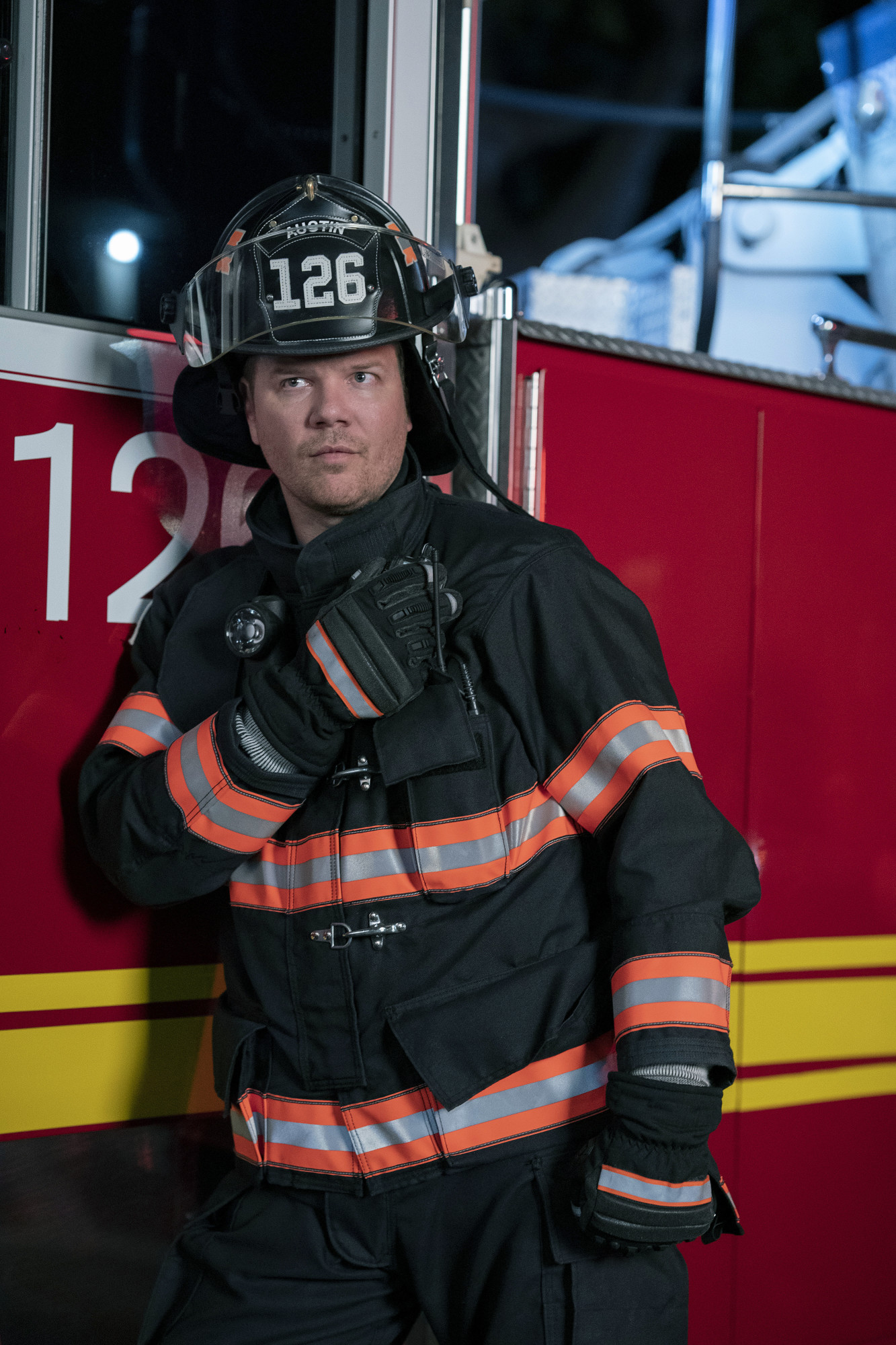 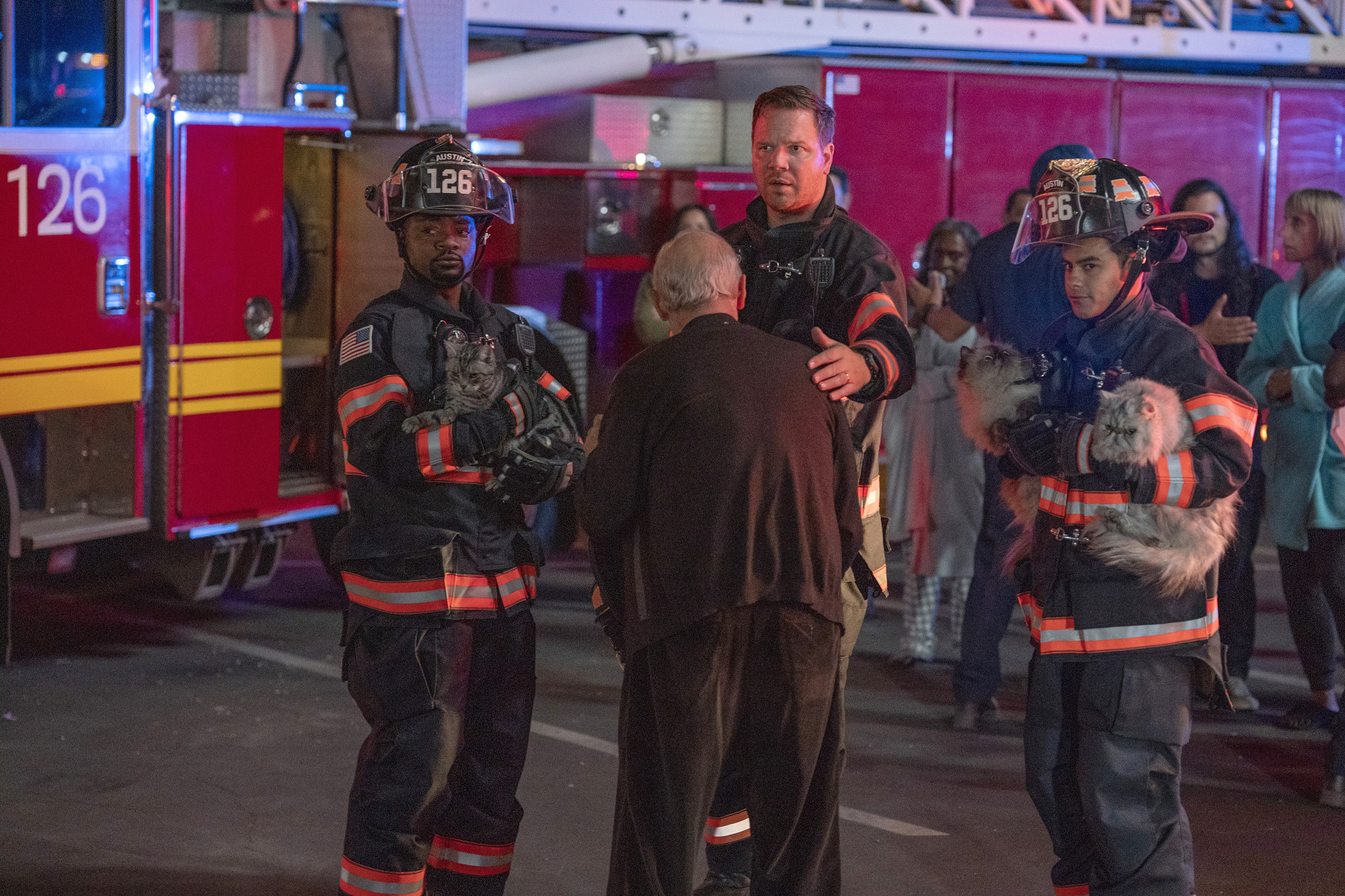 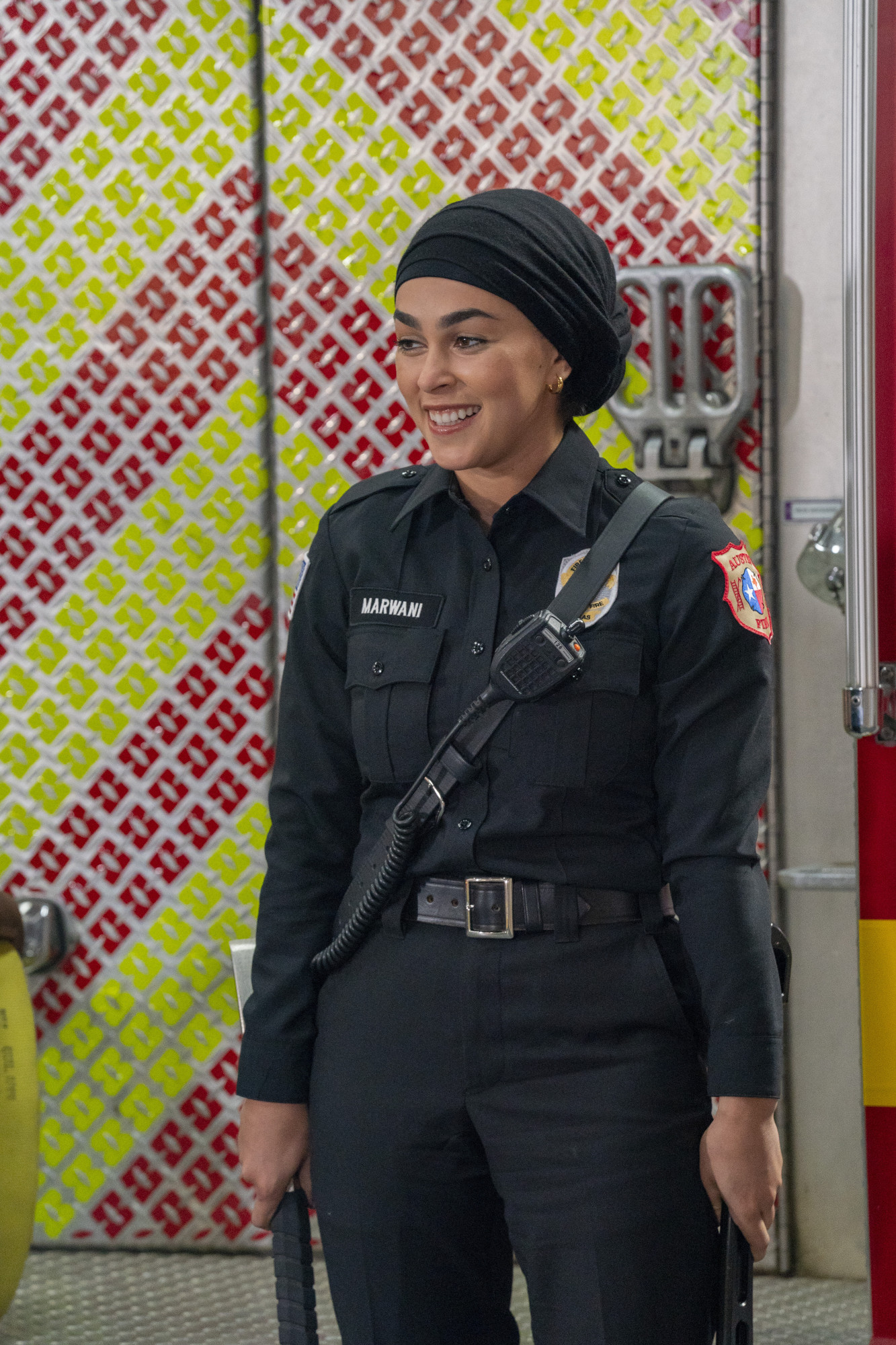 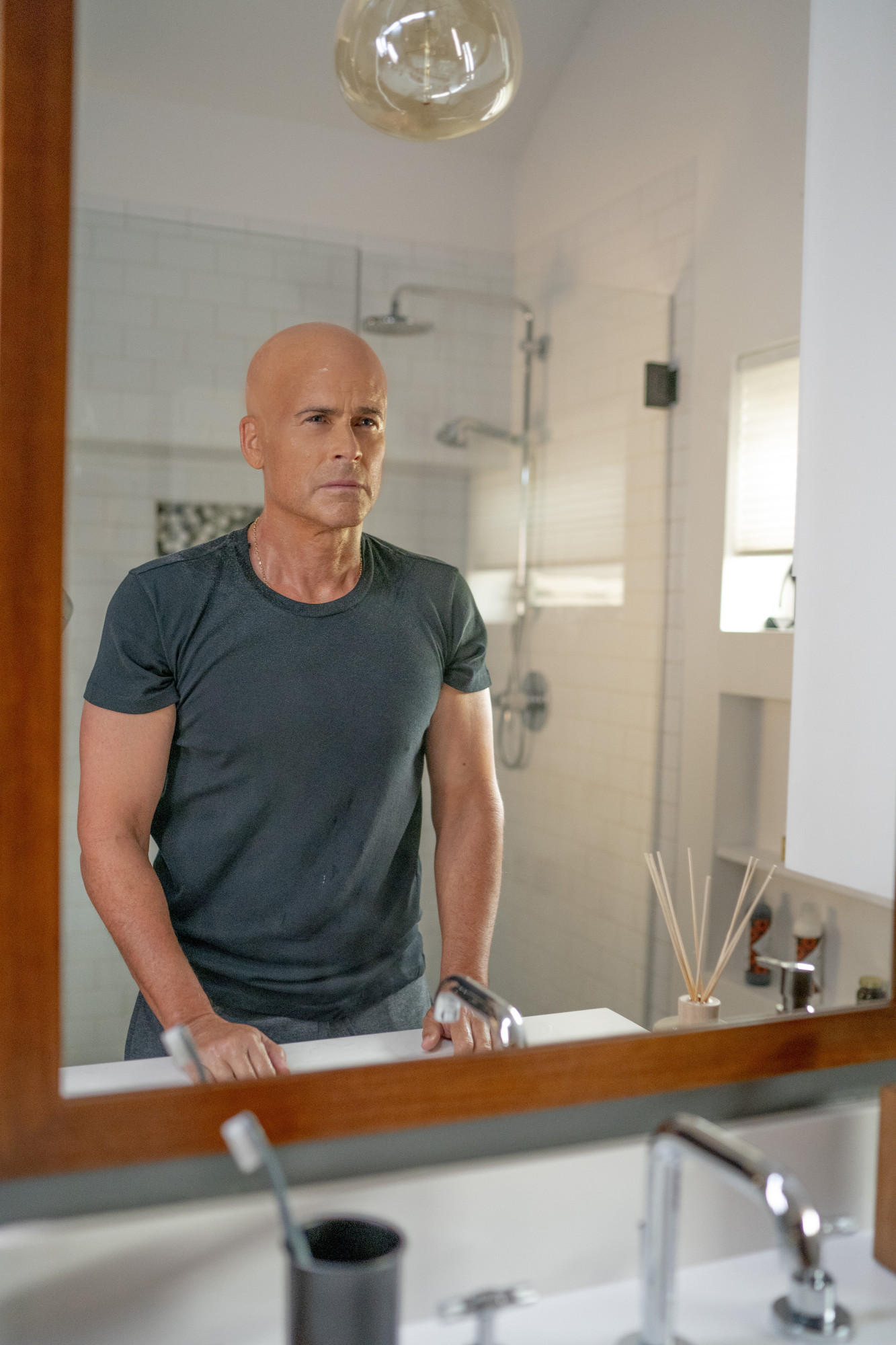 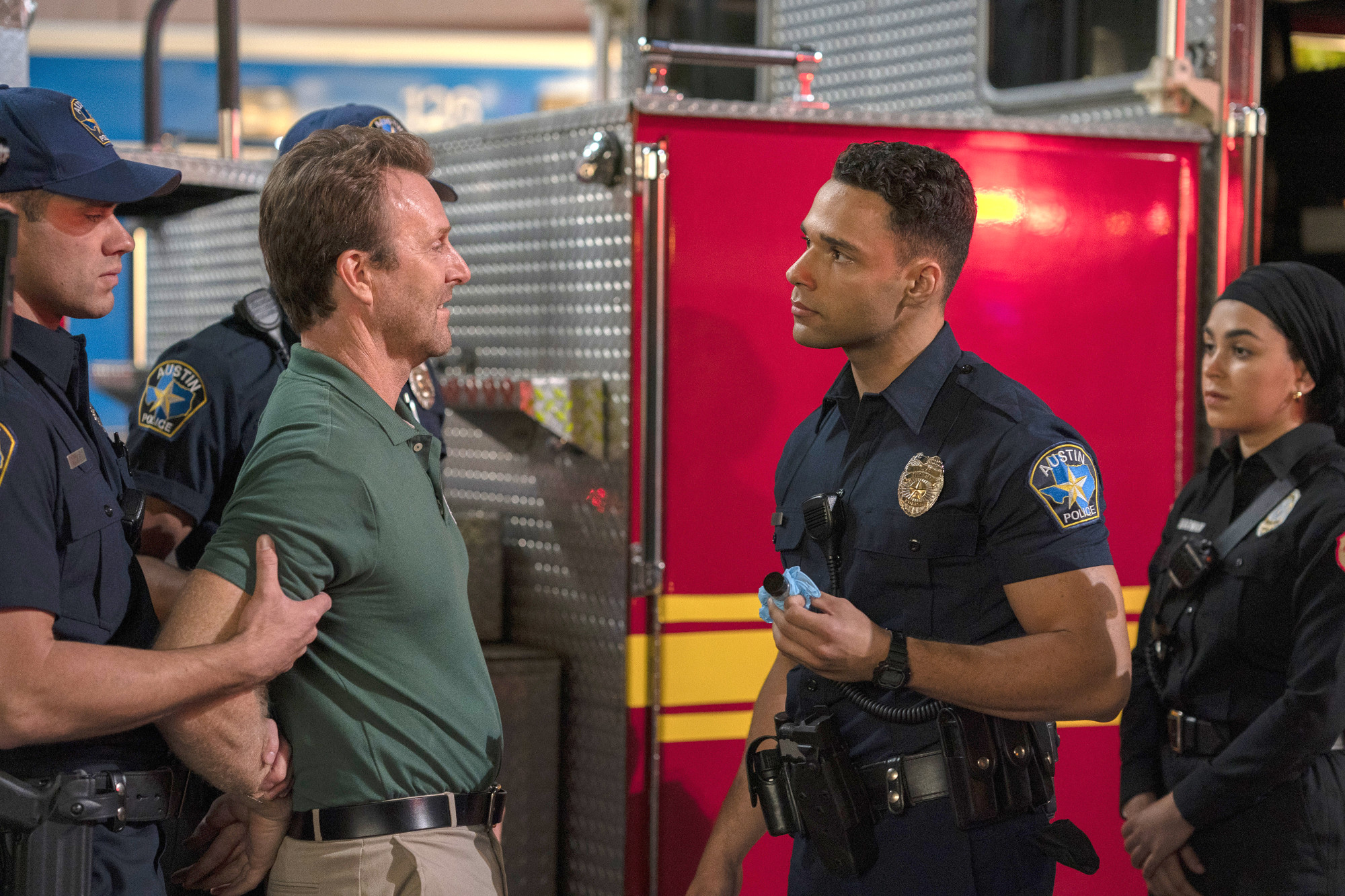 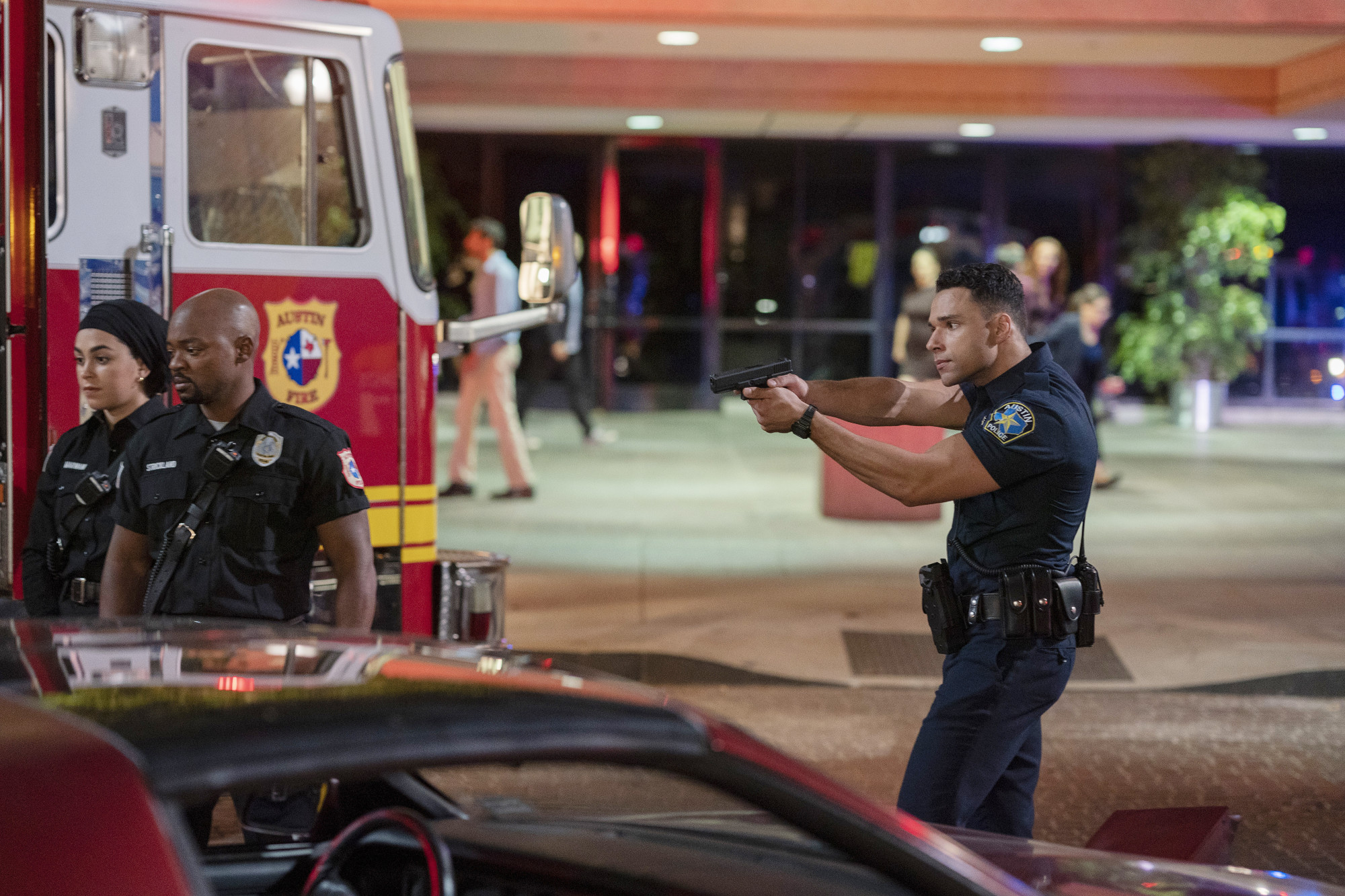 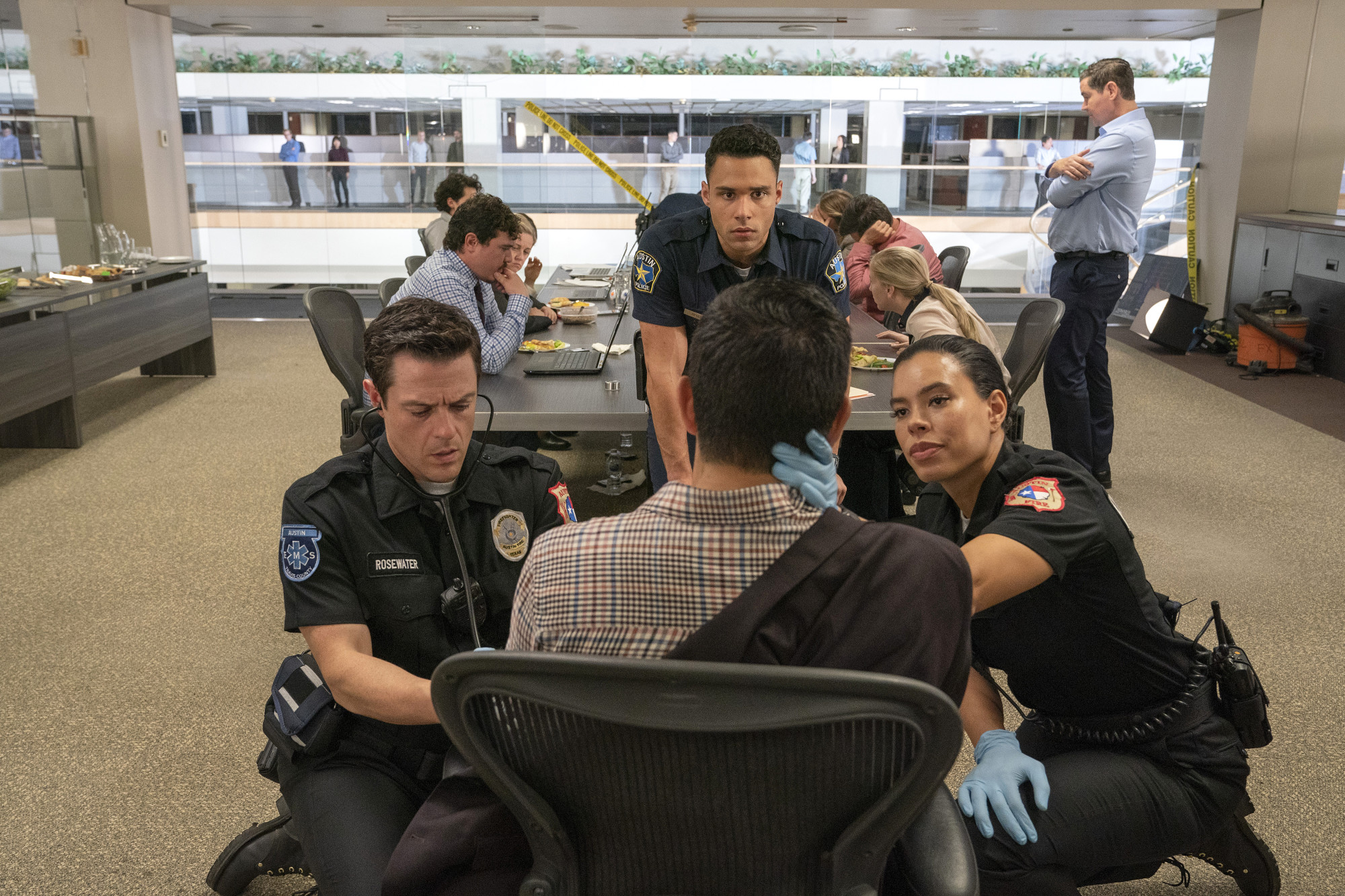