THE CREW RACES TO SAVE LIVES AT A GRAIN SILO ACCIDENT

Emergencies include an accident at a grain silo and a steak eating contest, plus an unusual home intruder. 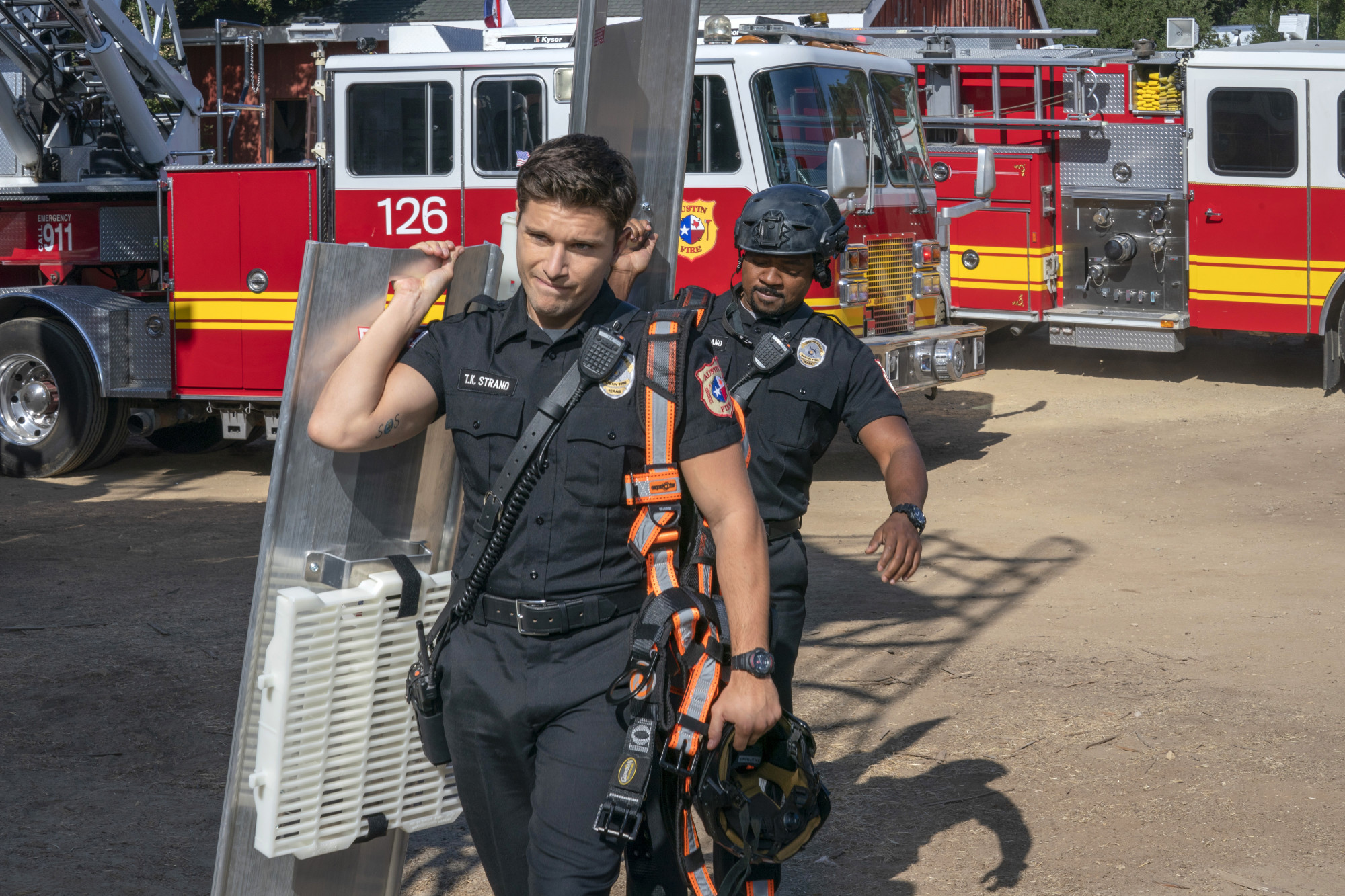 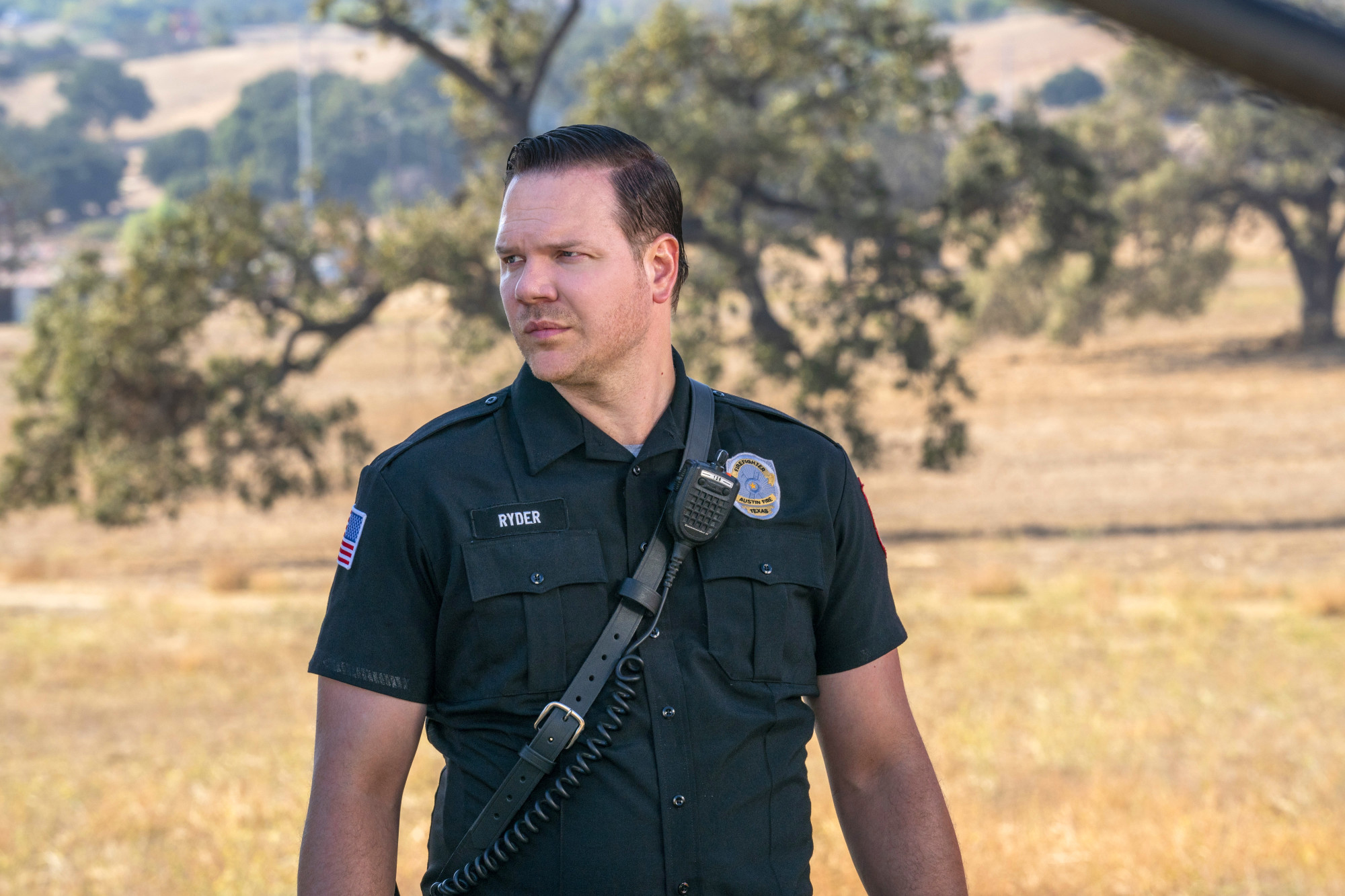 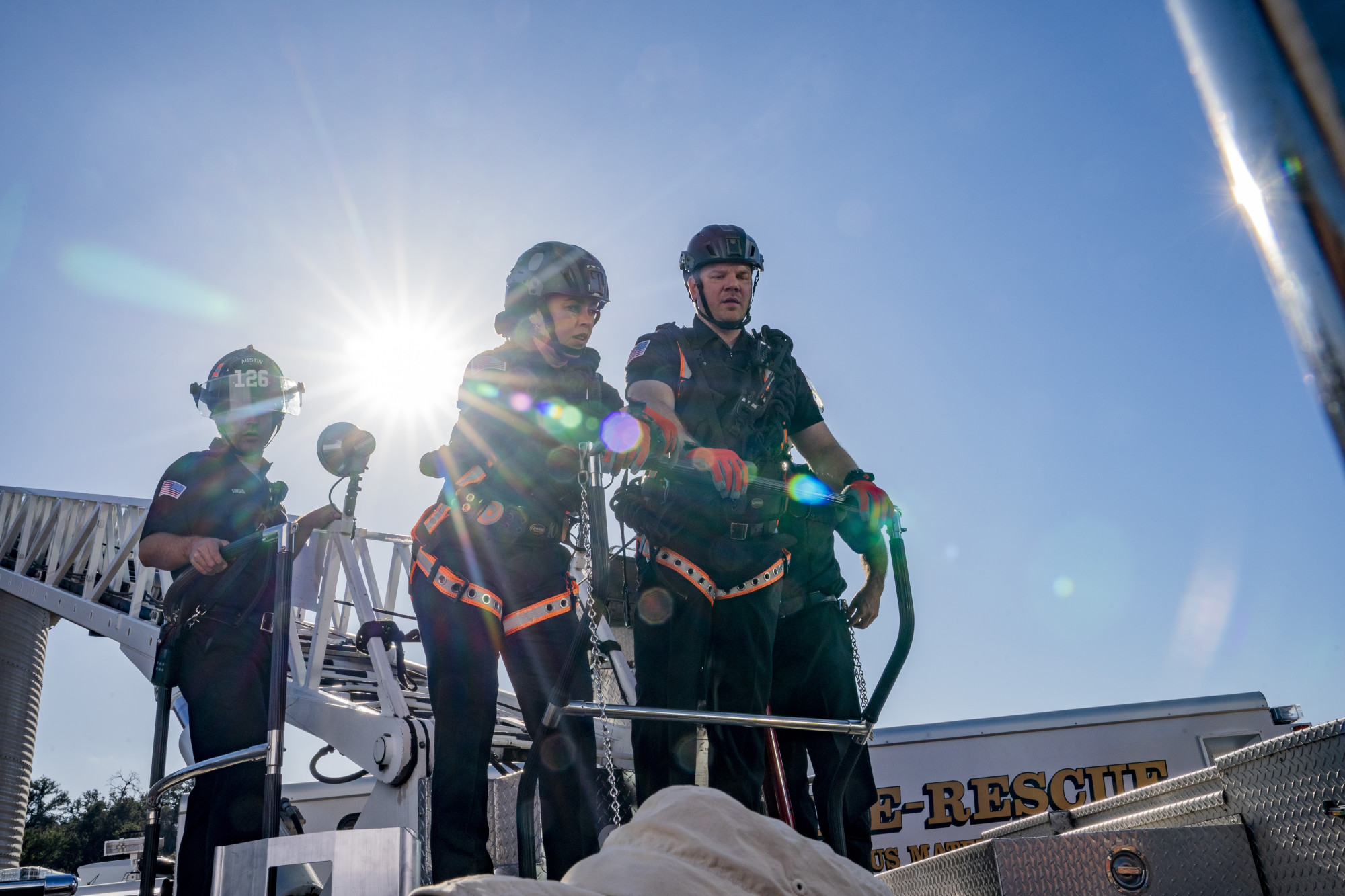 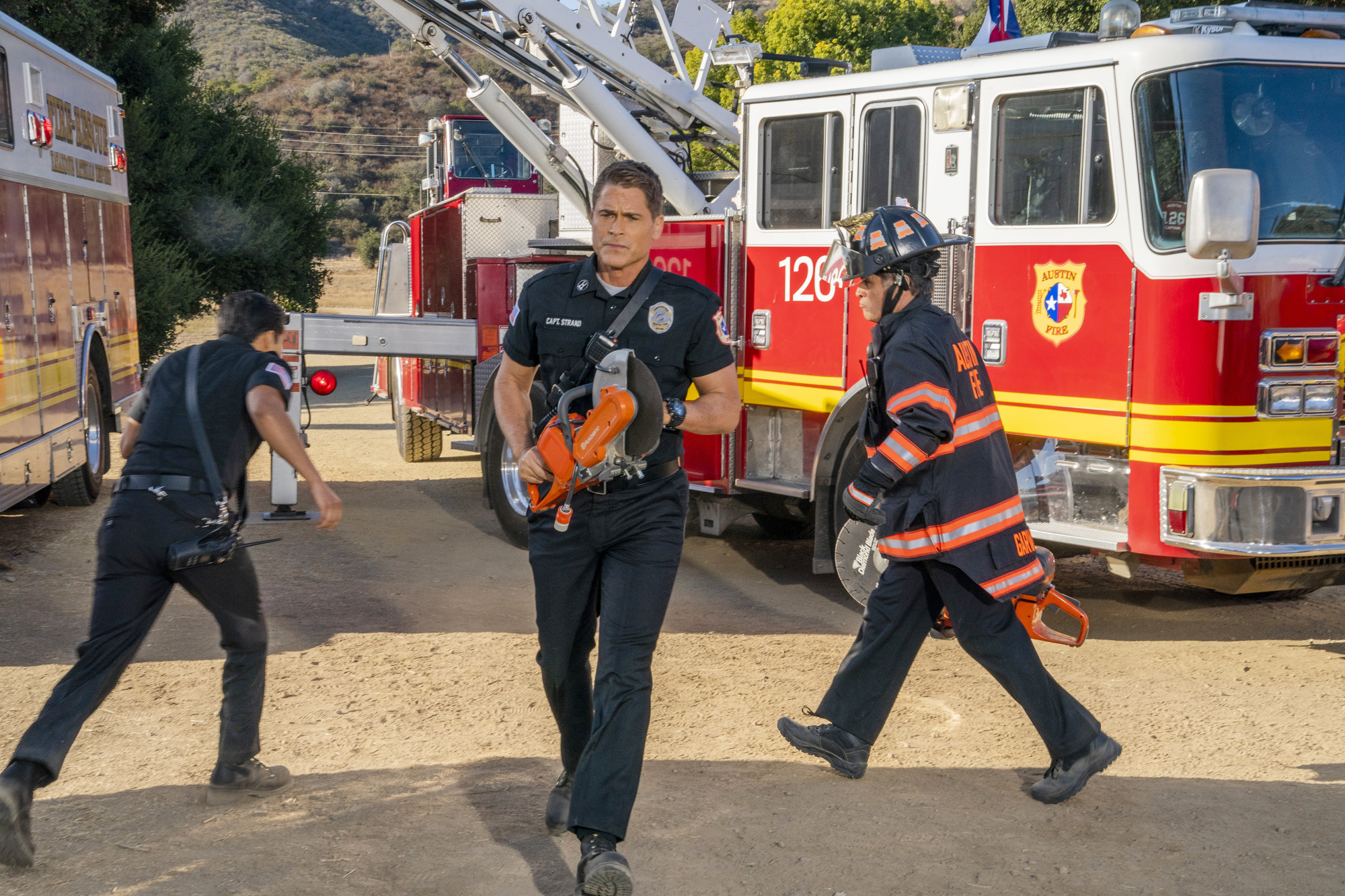 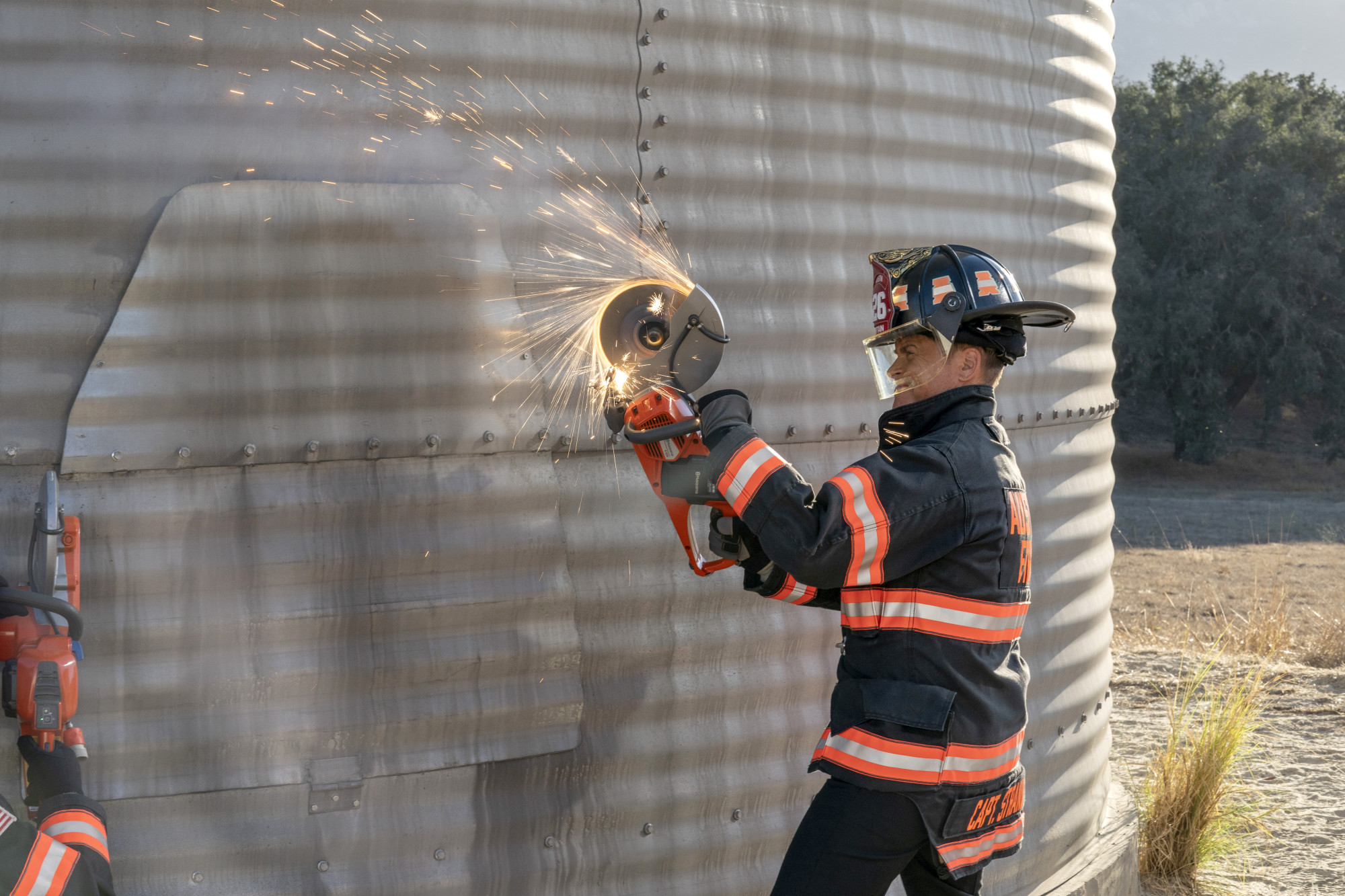 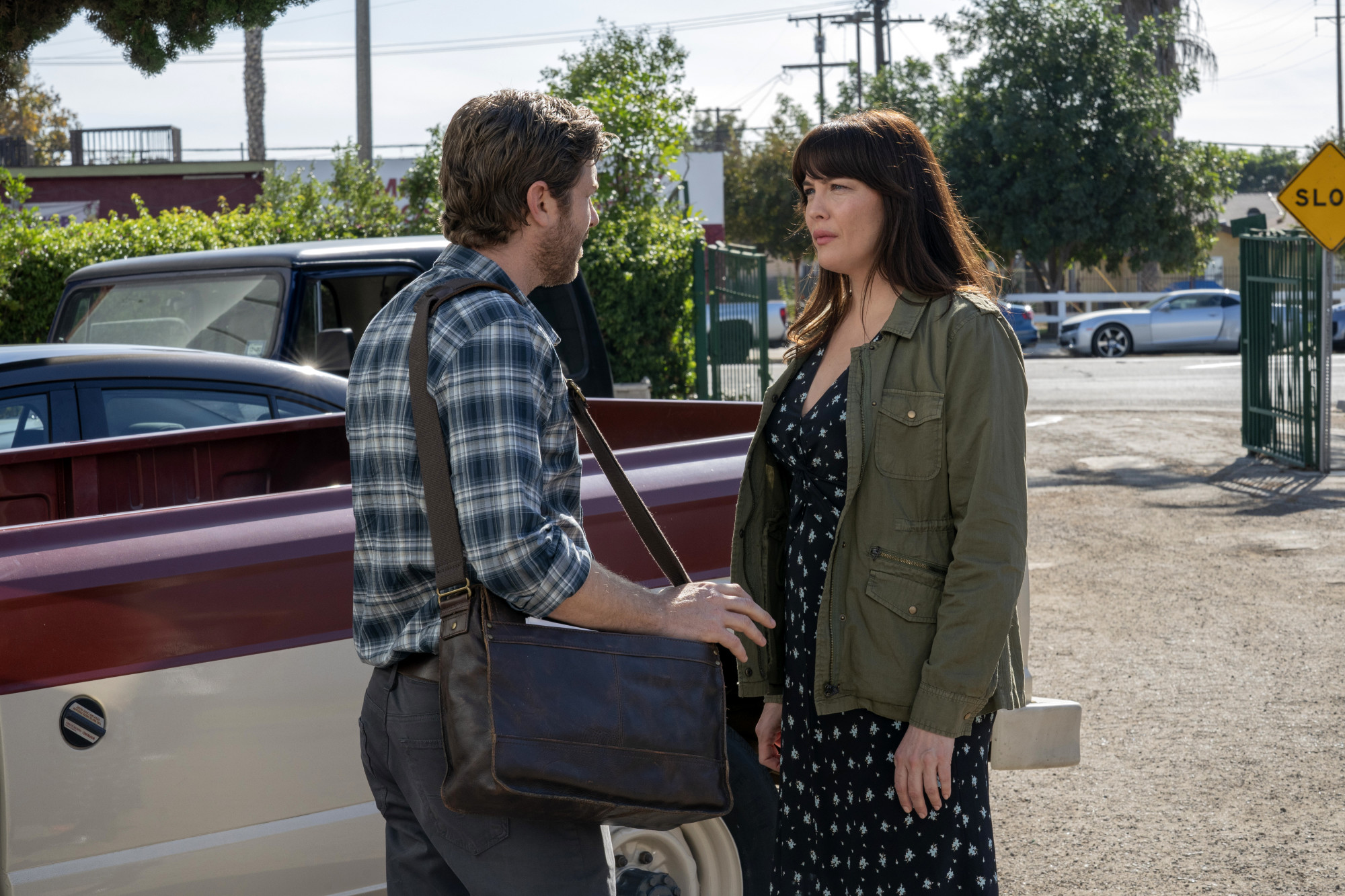 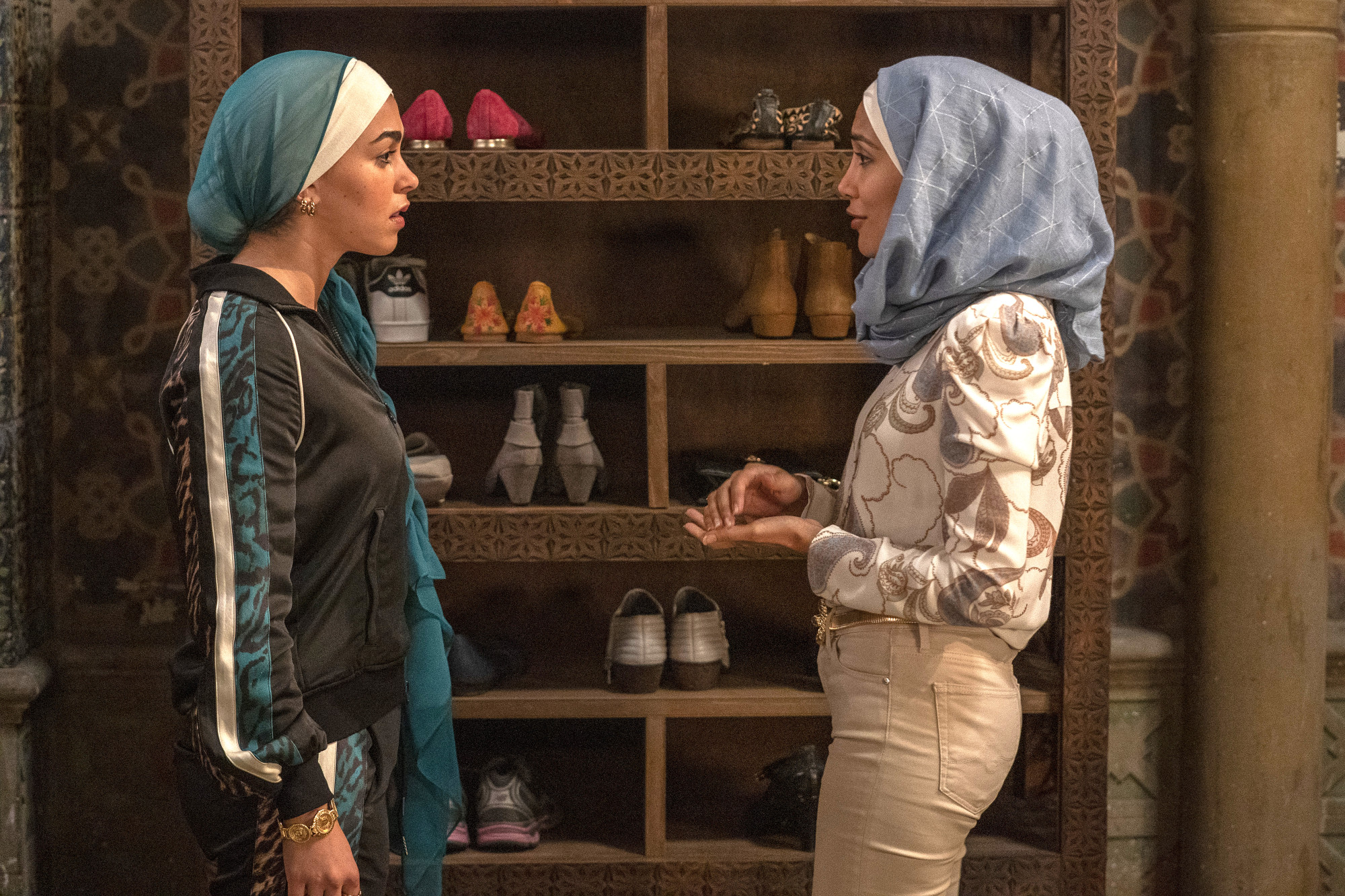 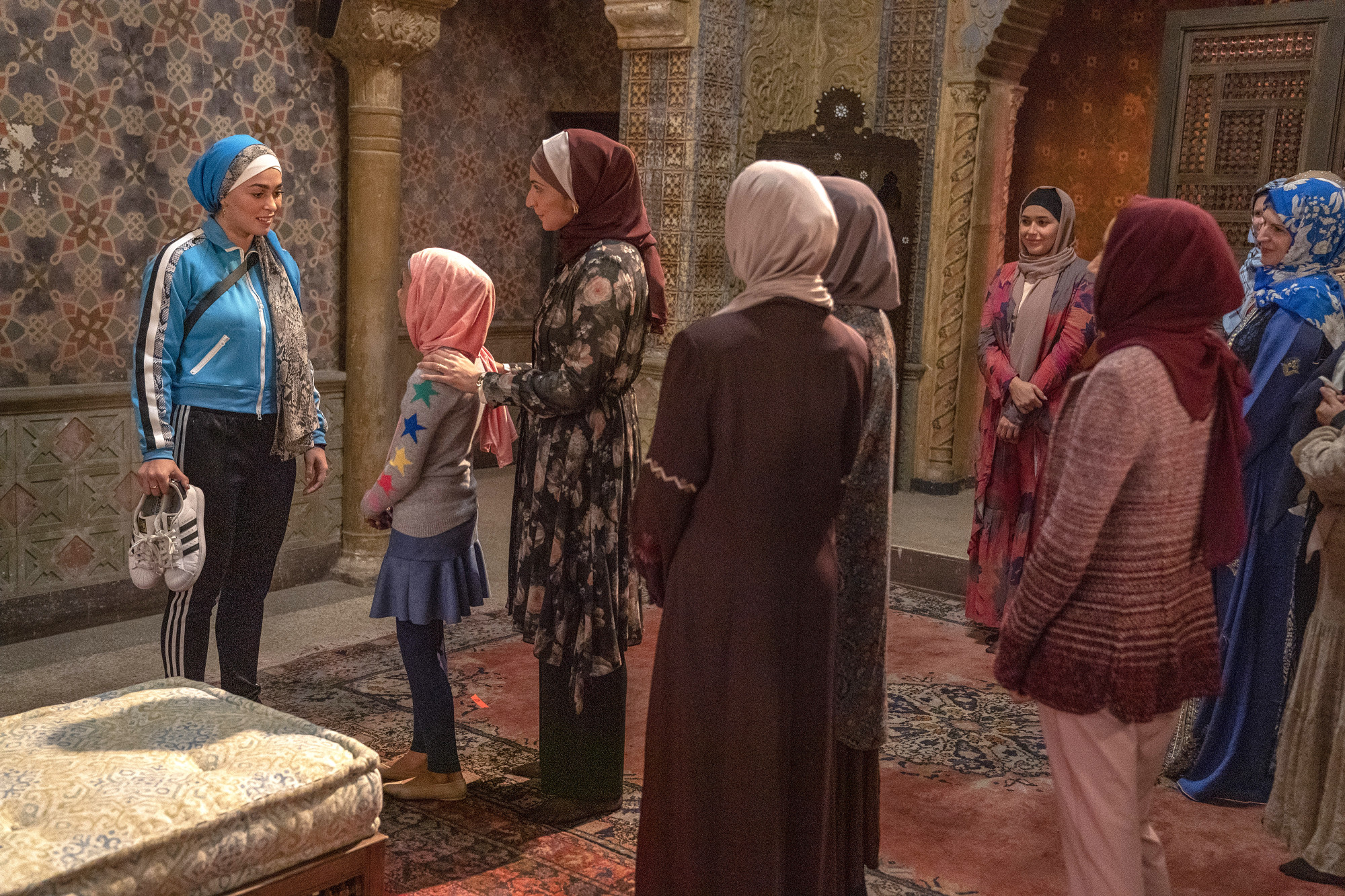 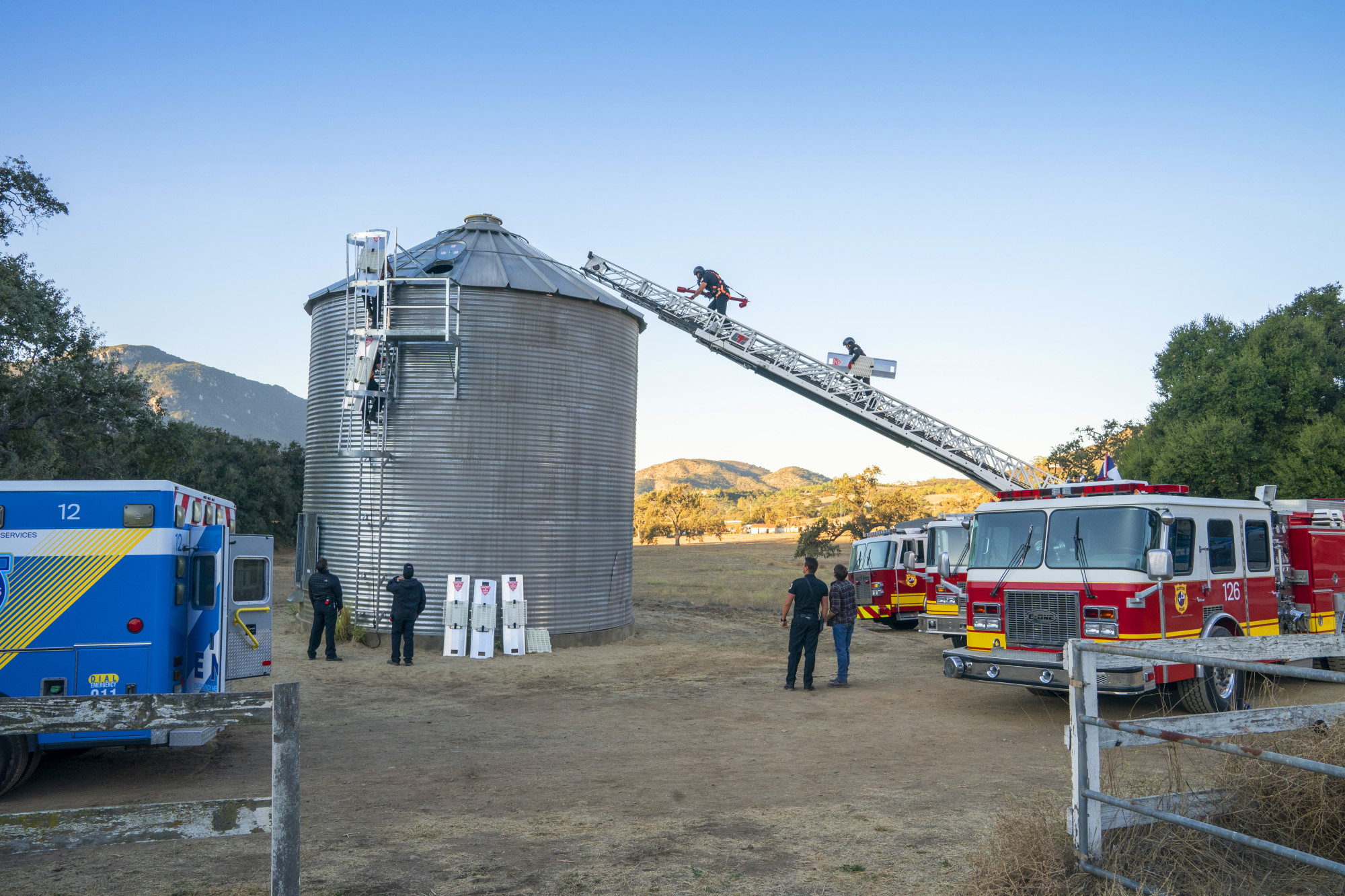 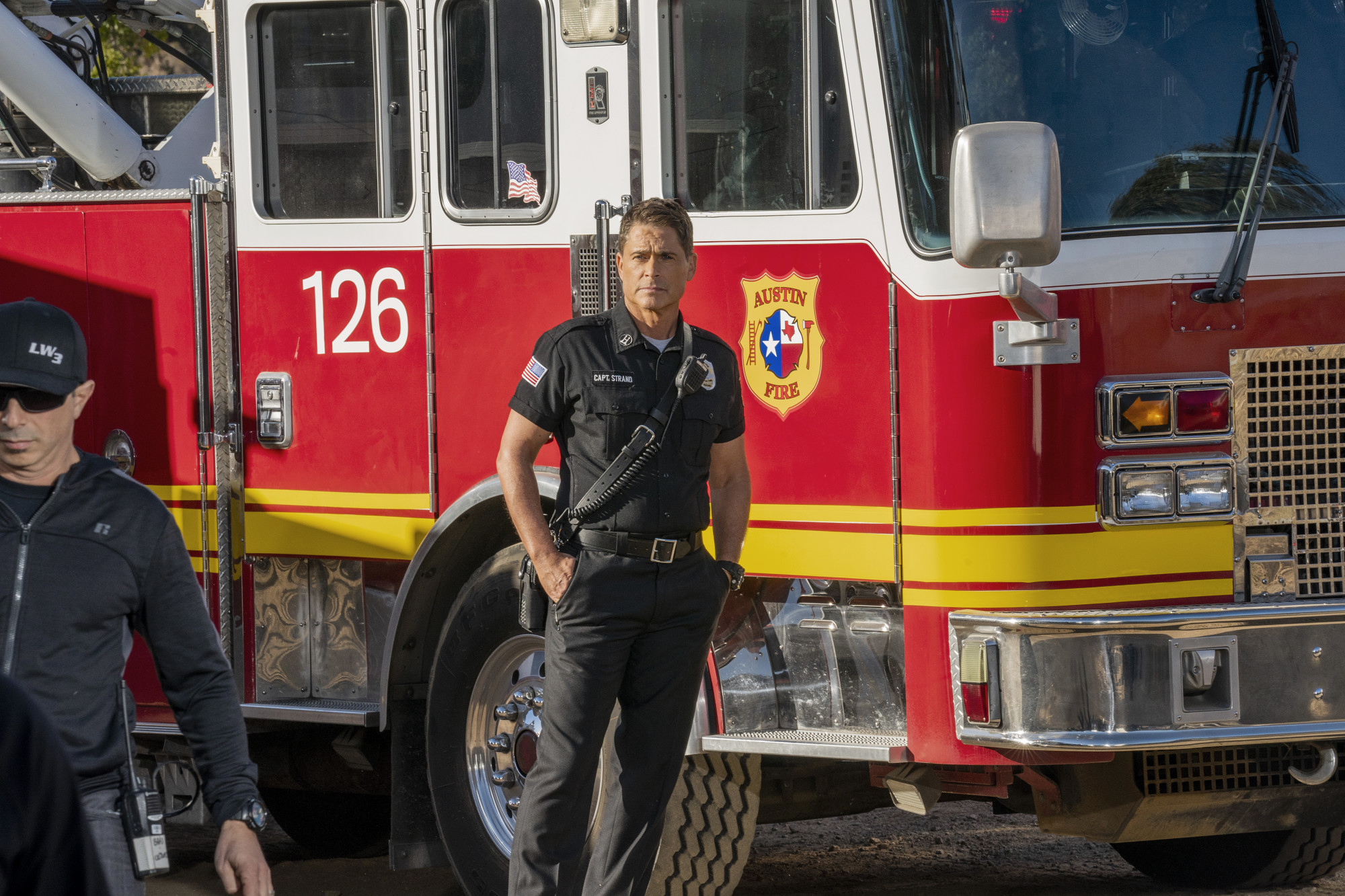