Emergencies include a ride-share trip gone awry, a farming accident and a memorial service that may turn into another funeral.

Owen unexpectedly bonds with the former Captain of the 126 (guest star Billy Burke), while Marjan and the crew help Mateo try to pass his written exams. 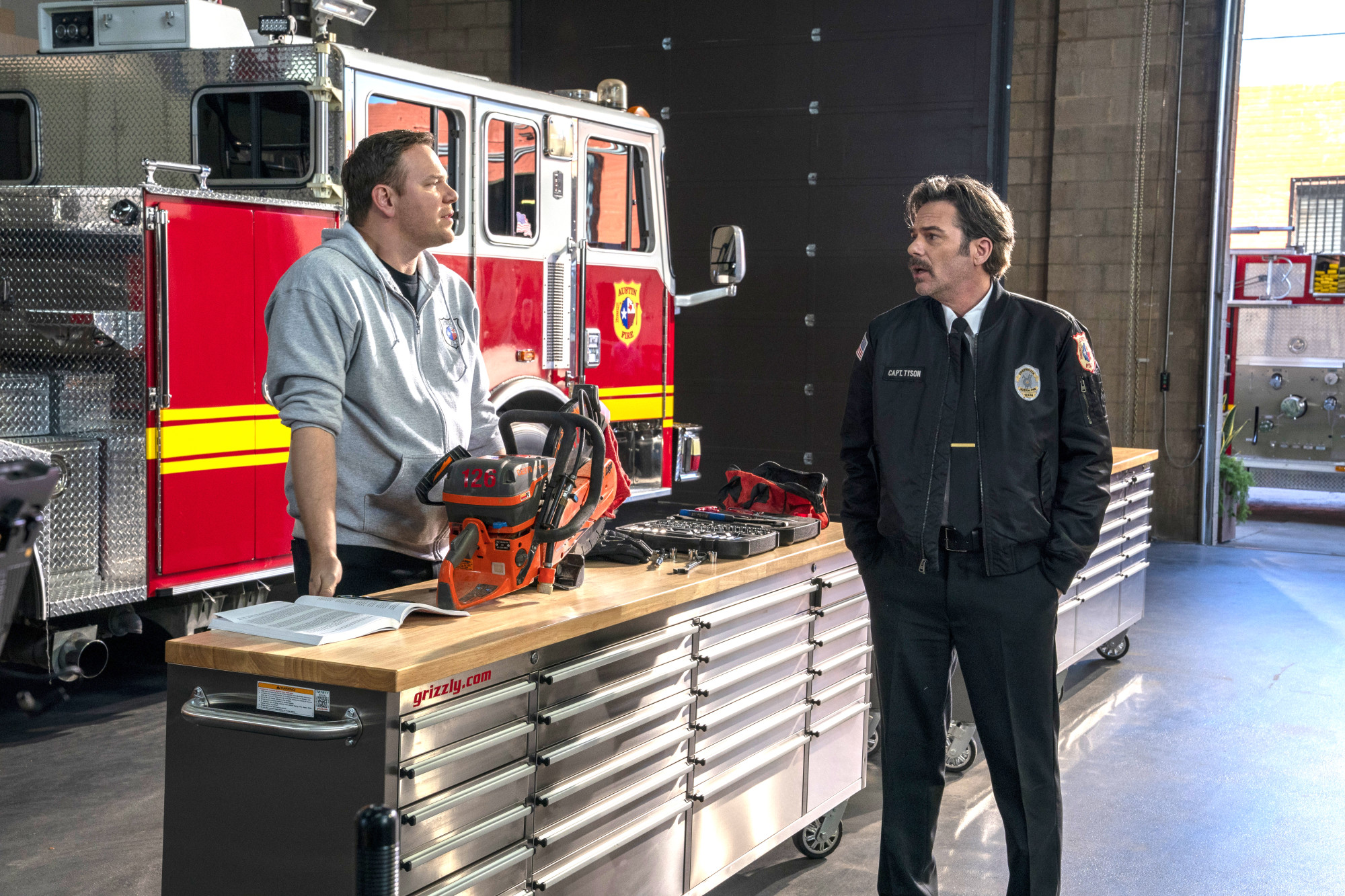 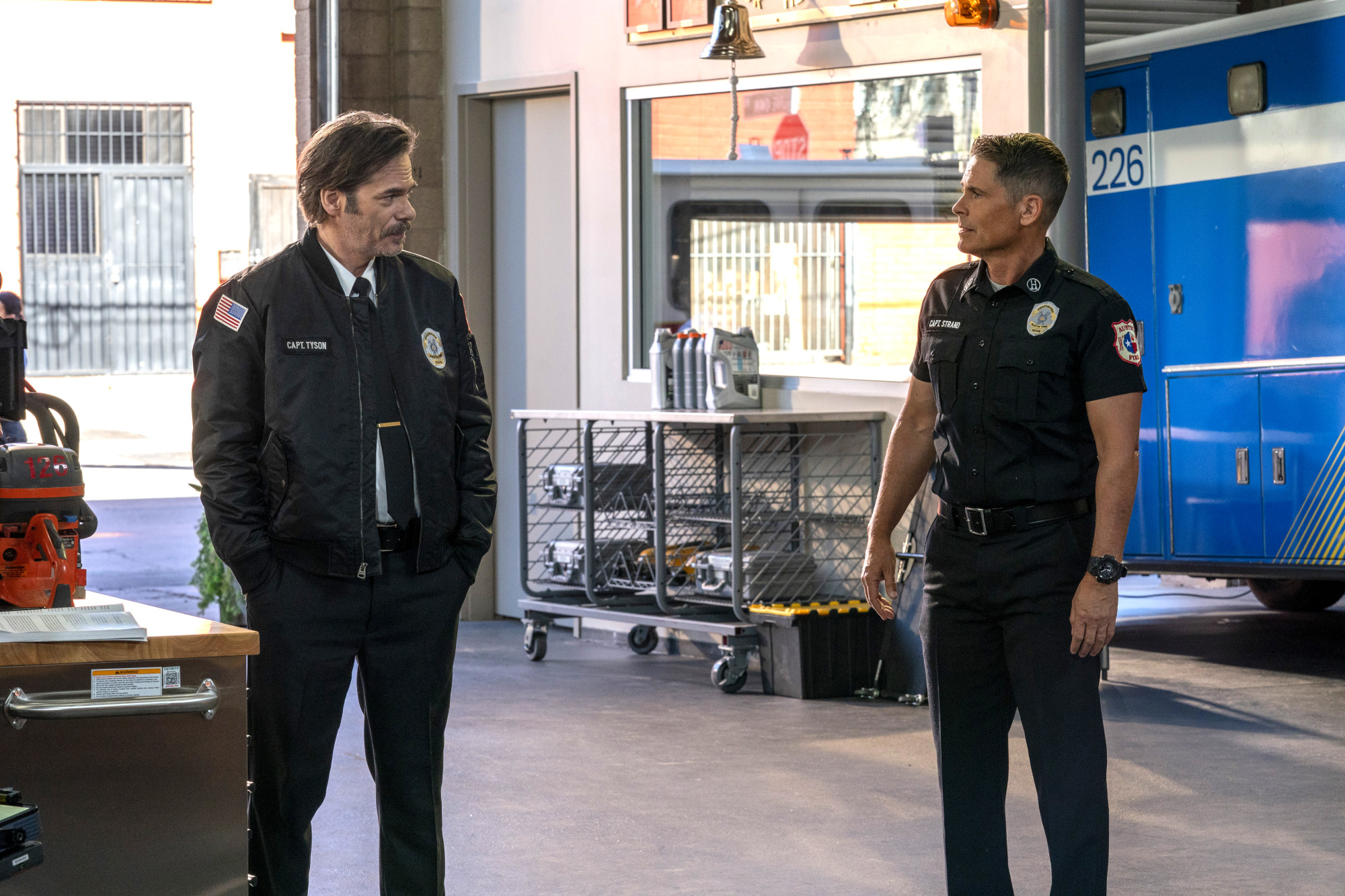 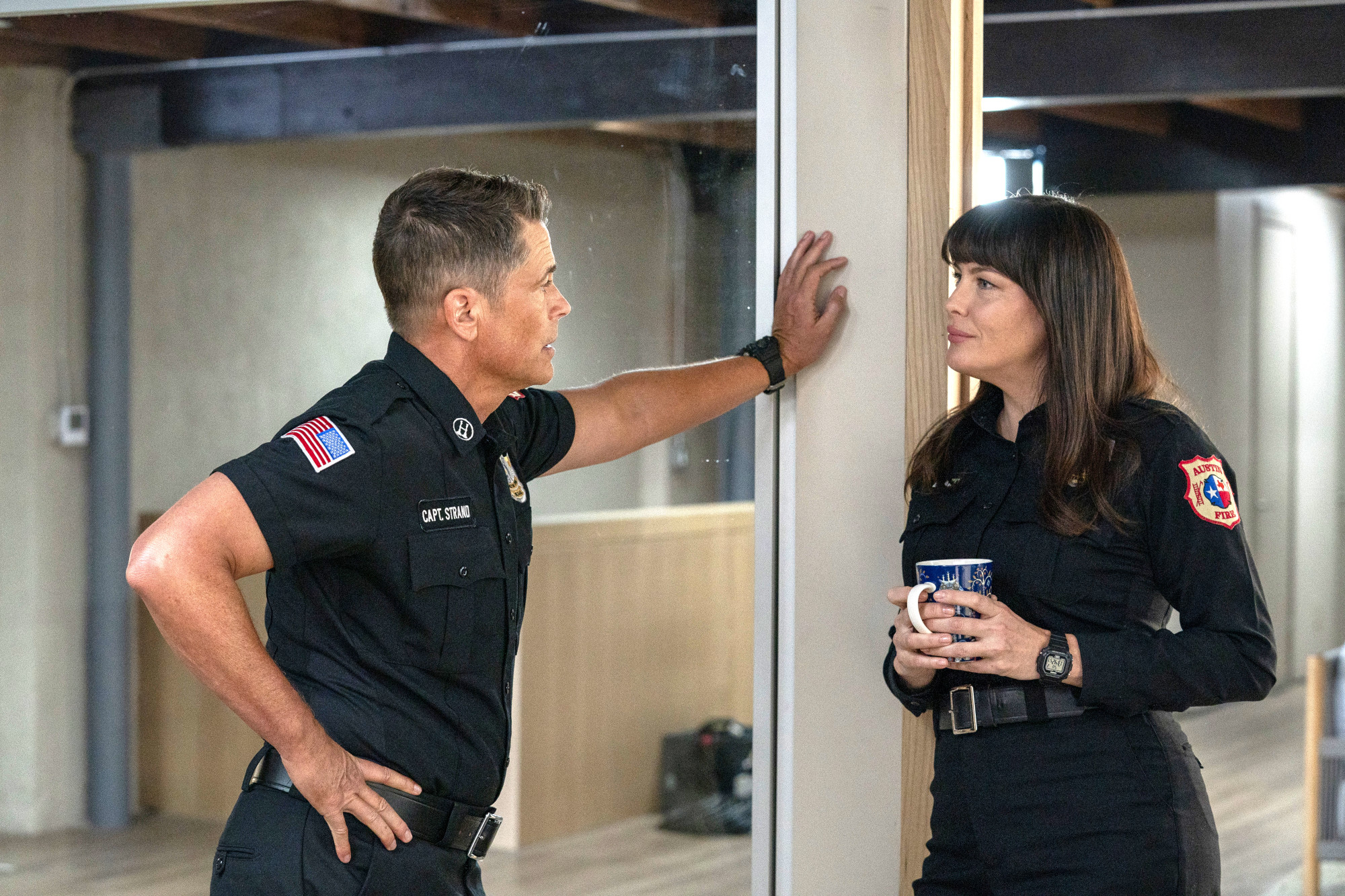 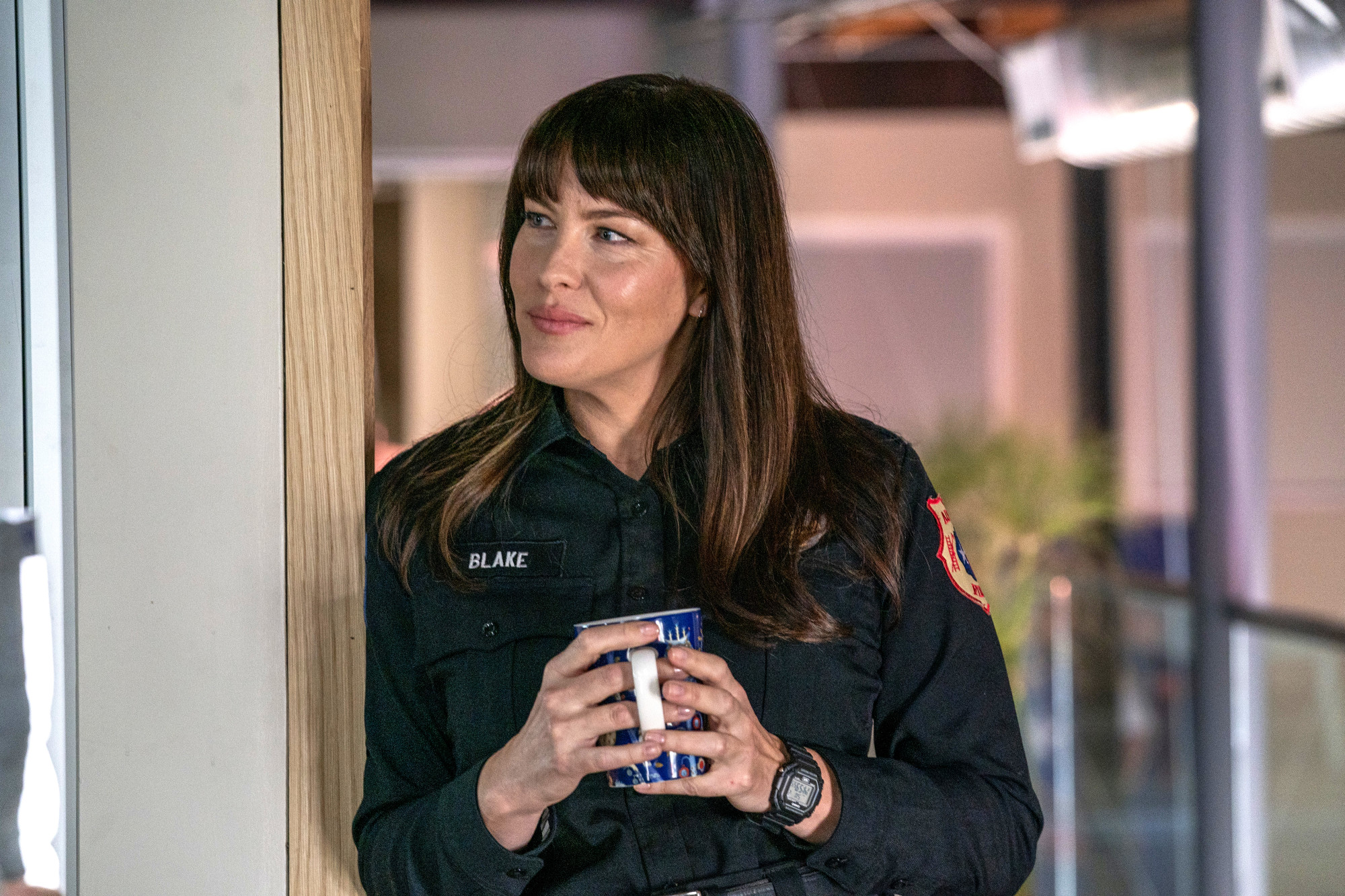 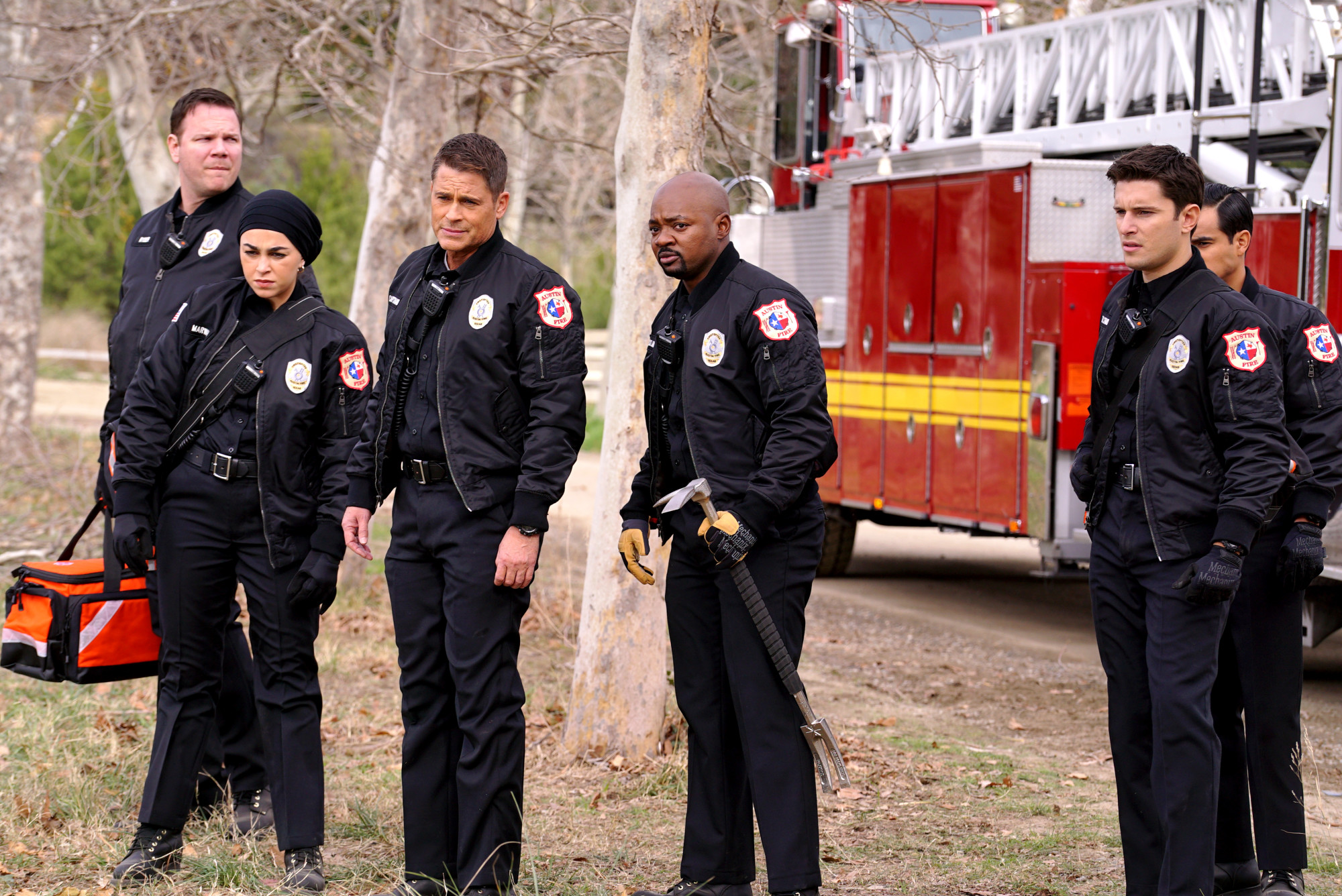 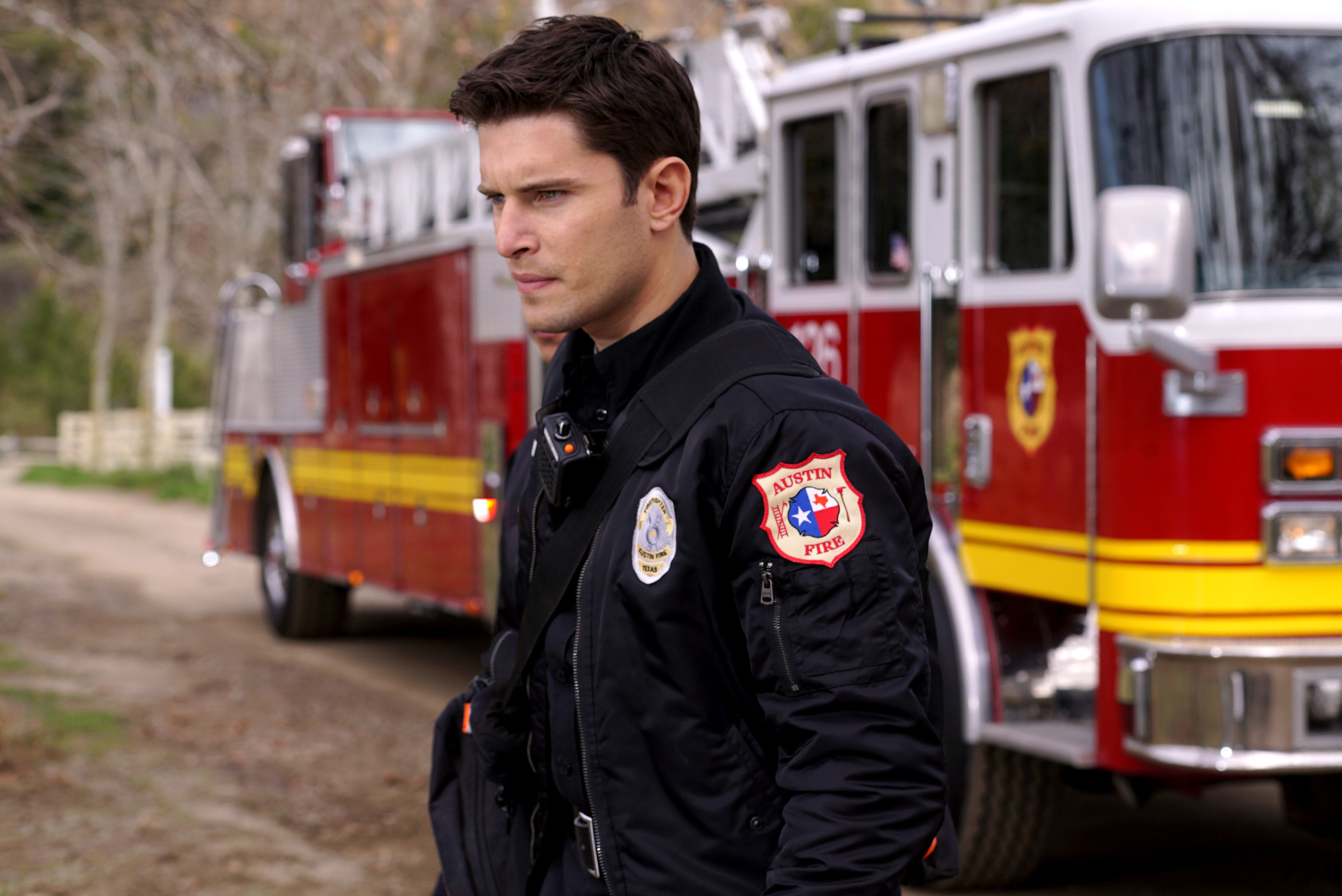 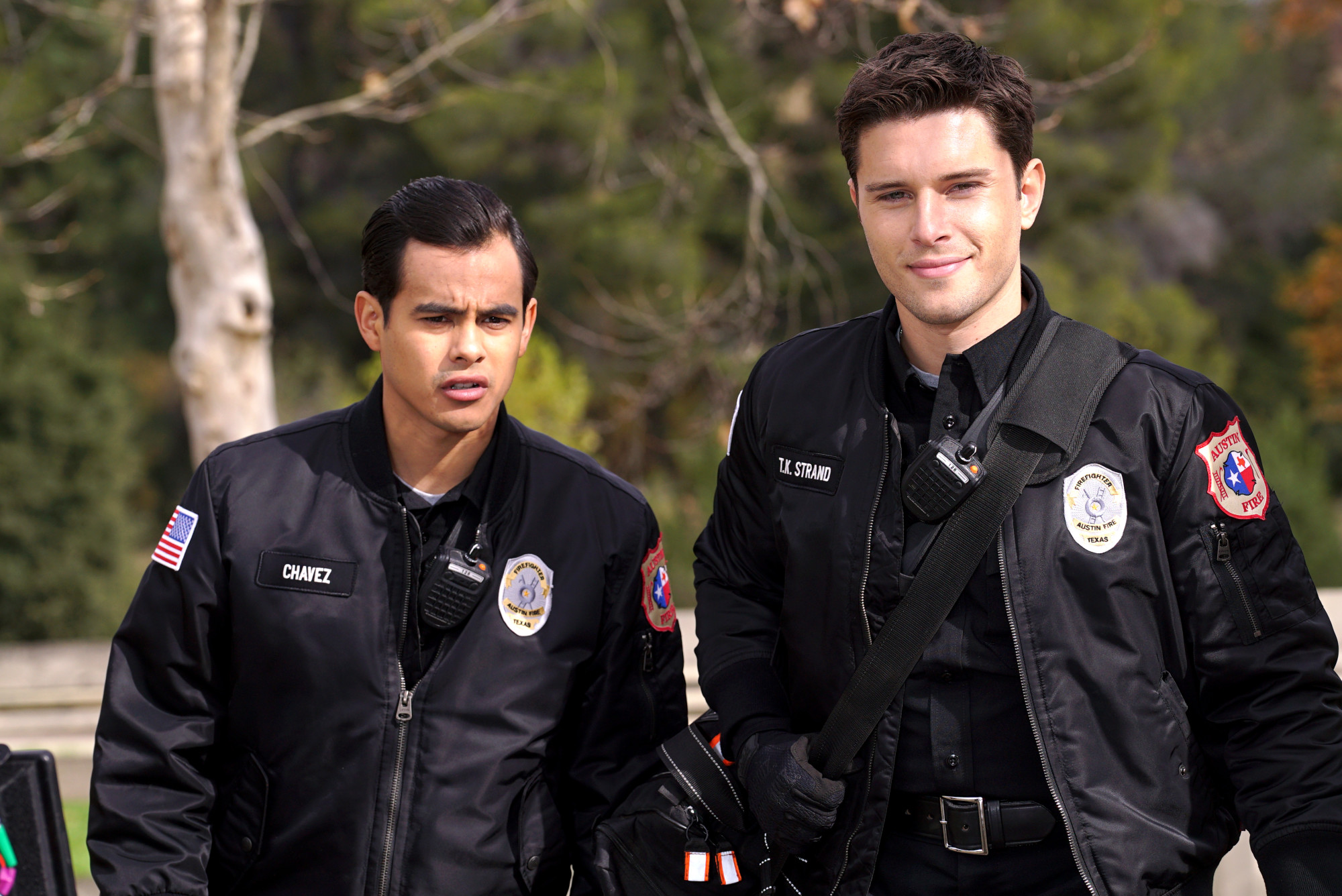 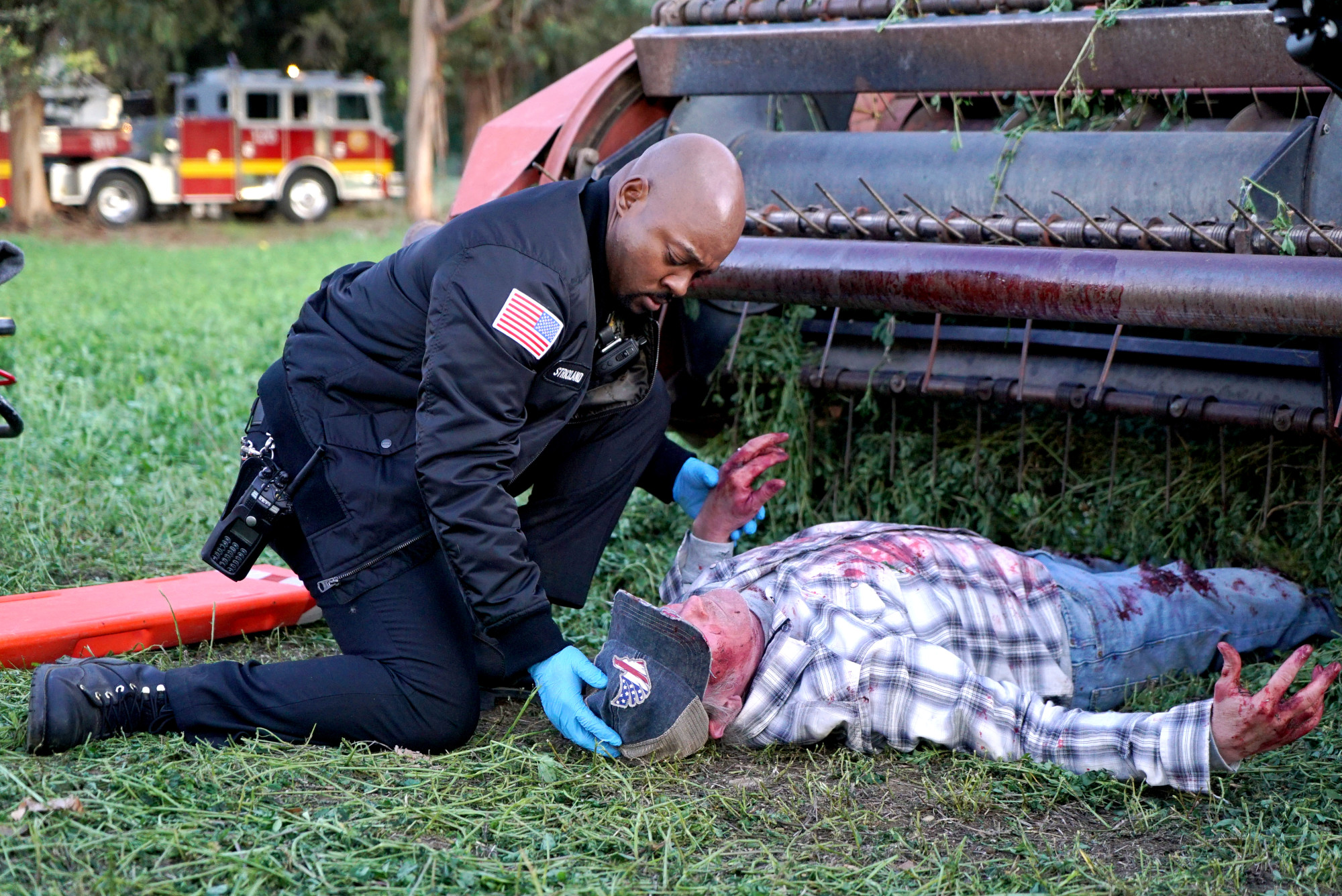 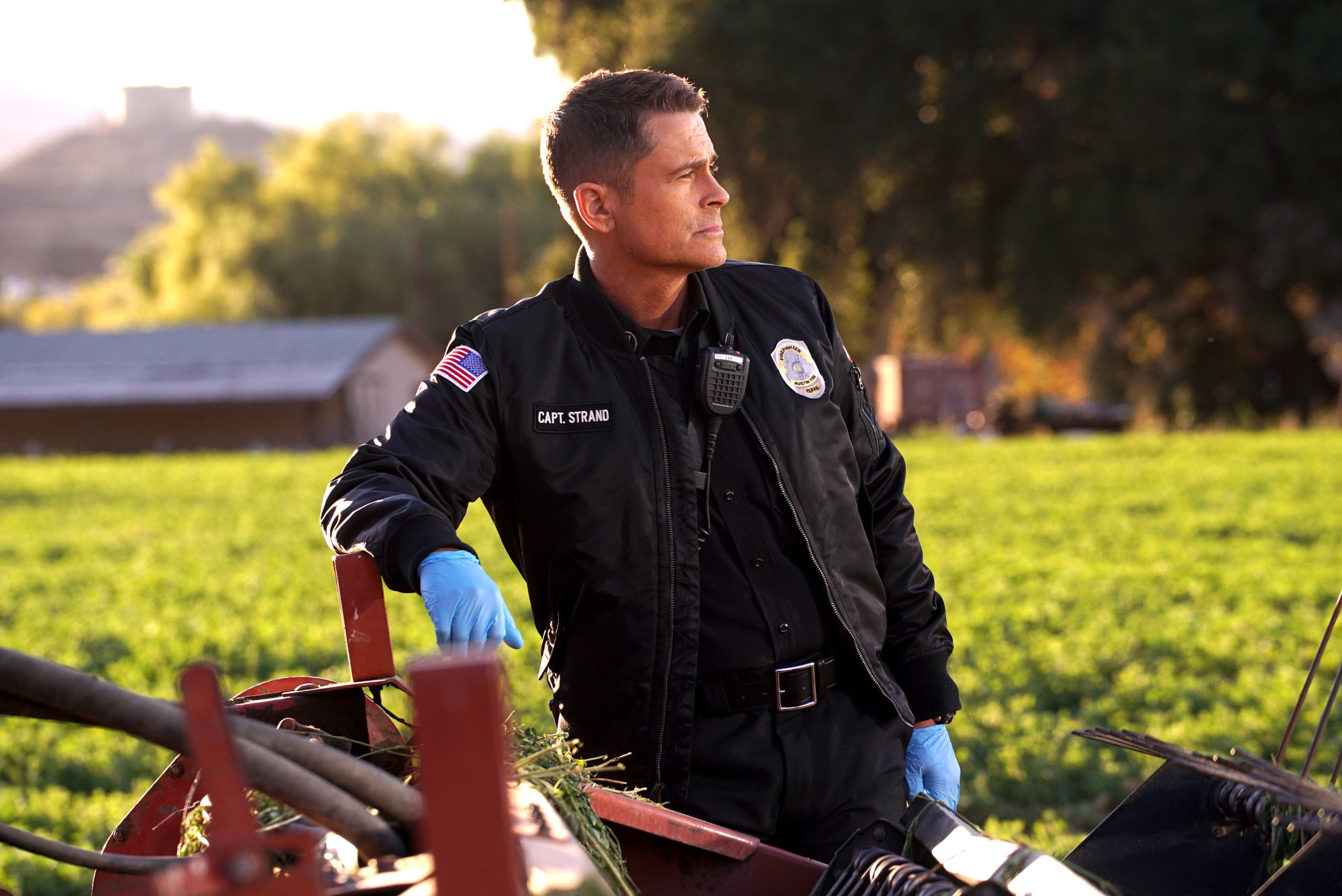 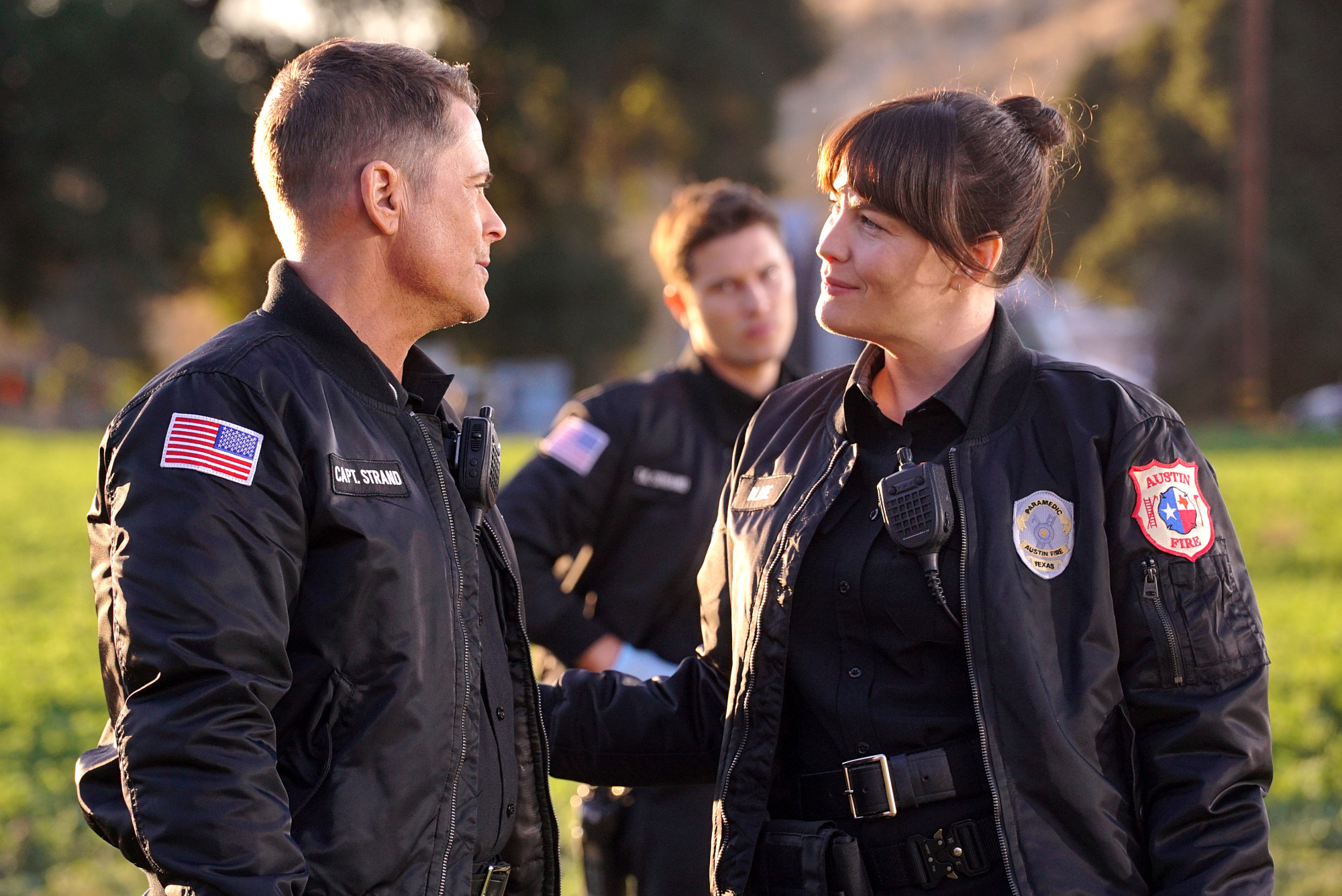 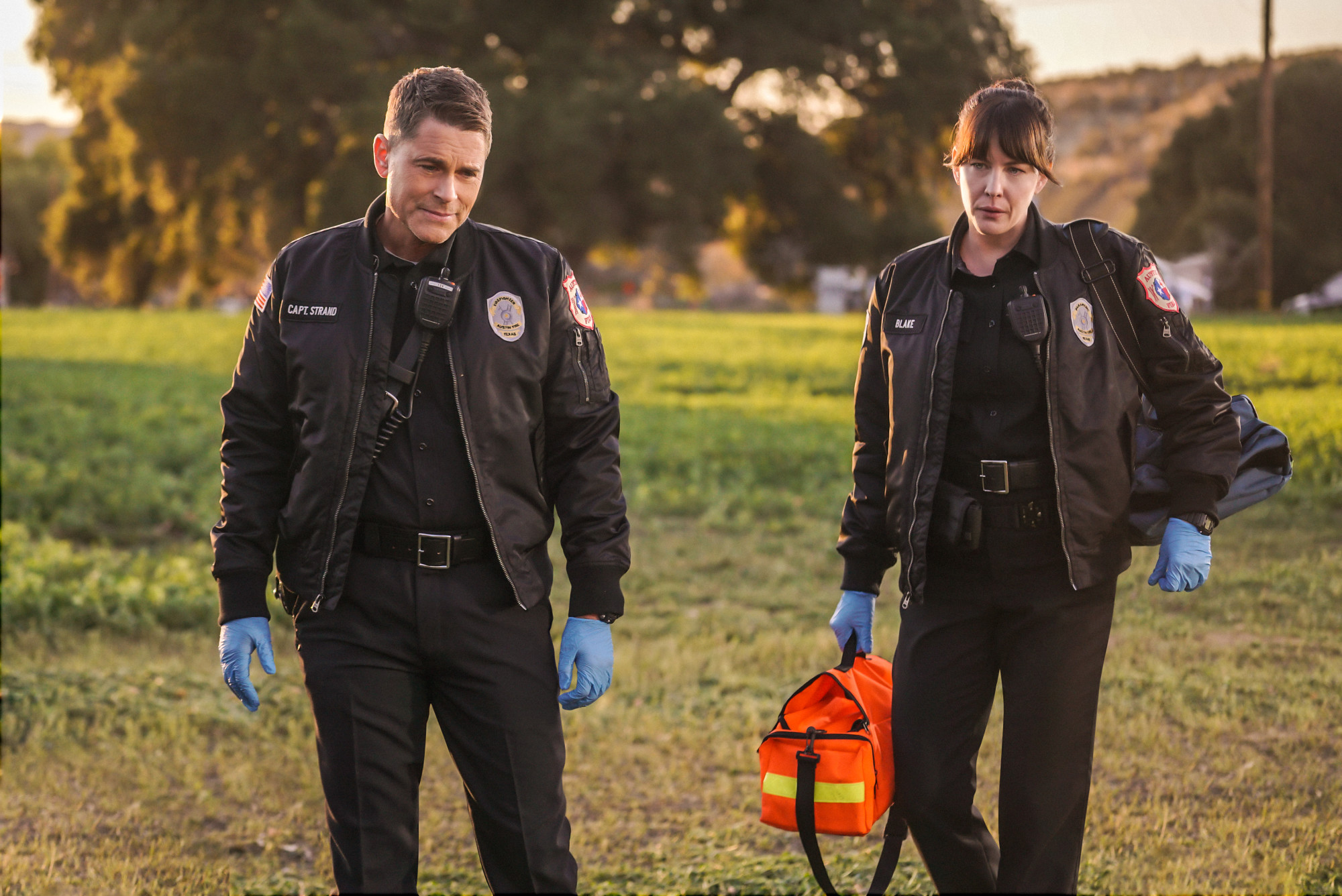