Owen and the 126 crew race to a gender reveal party gone horribly wrong, and a father/son trapped in a cave during a spelunking excursion. 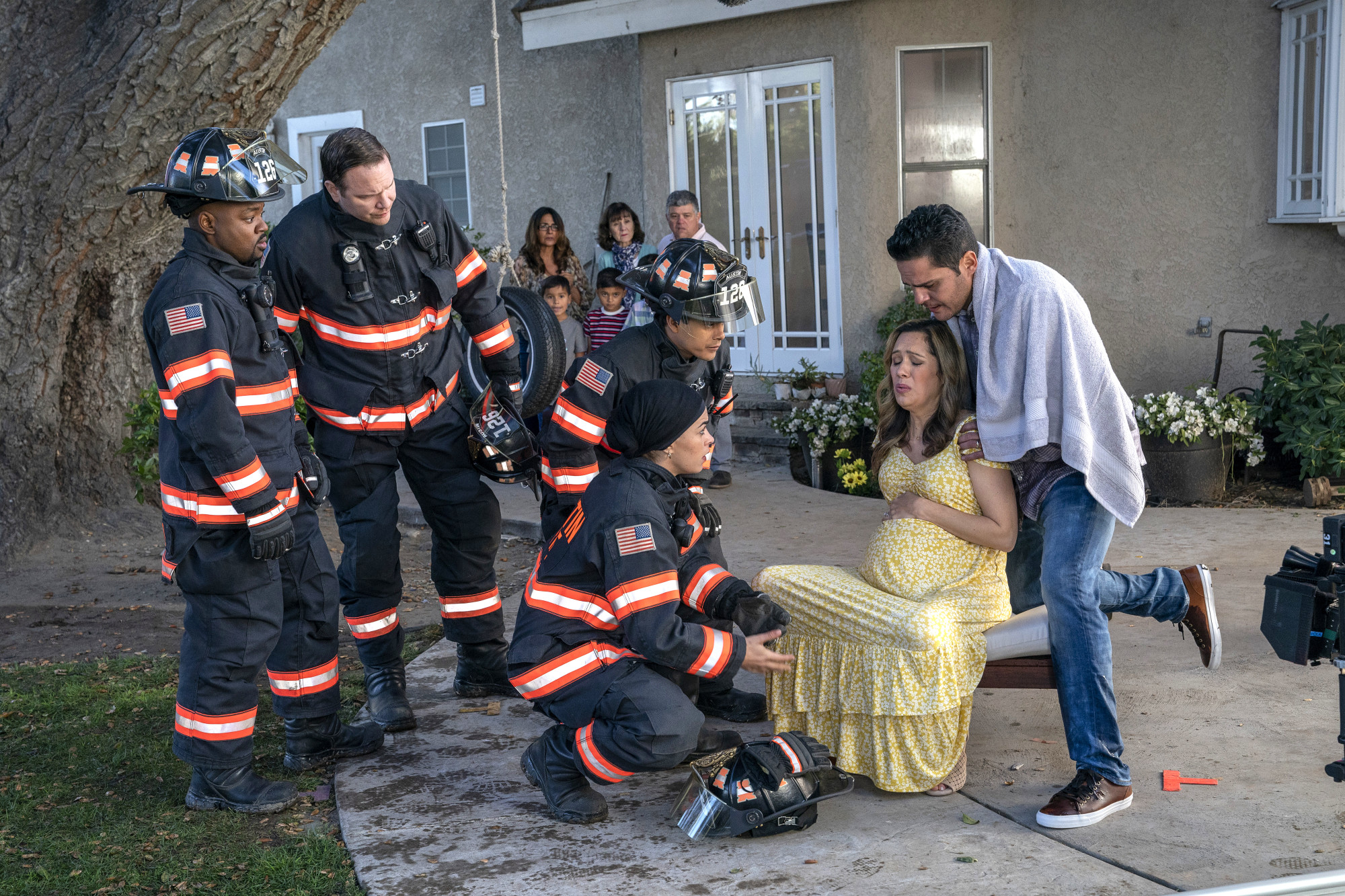 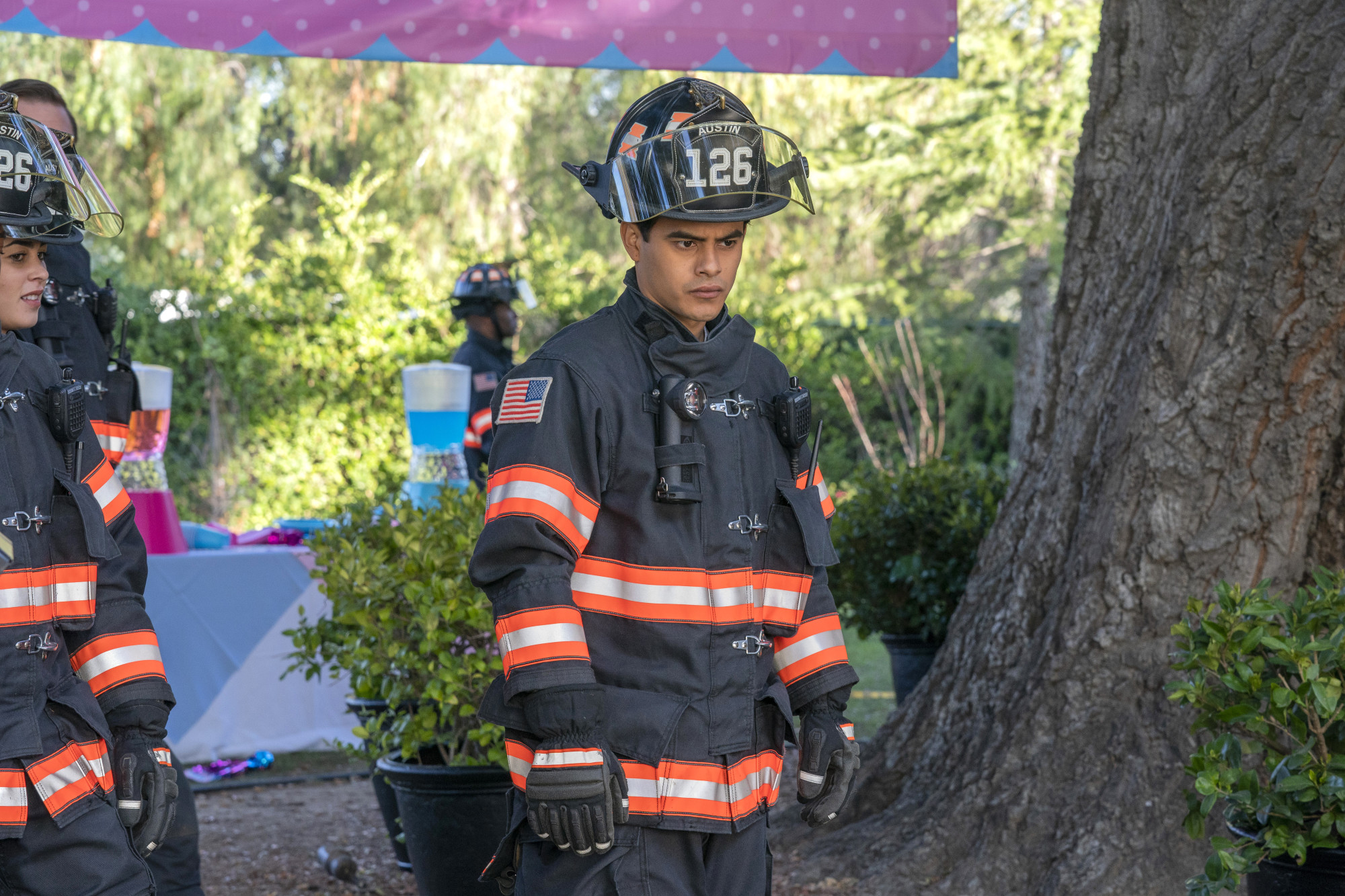 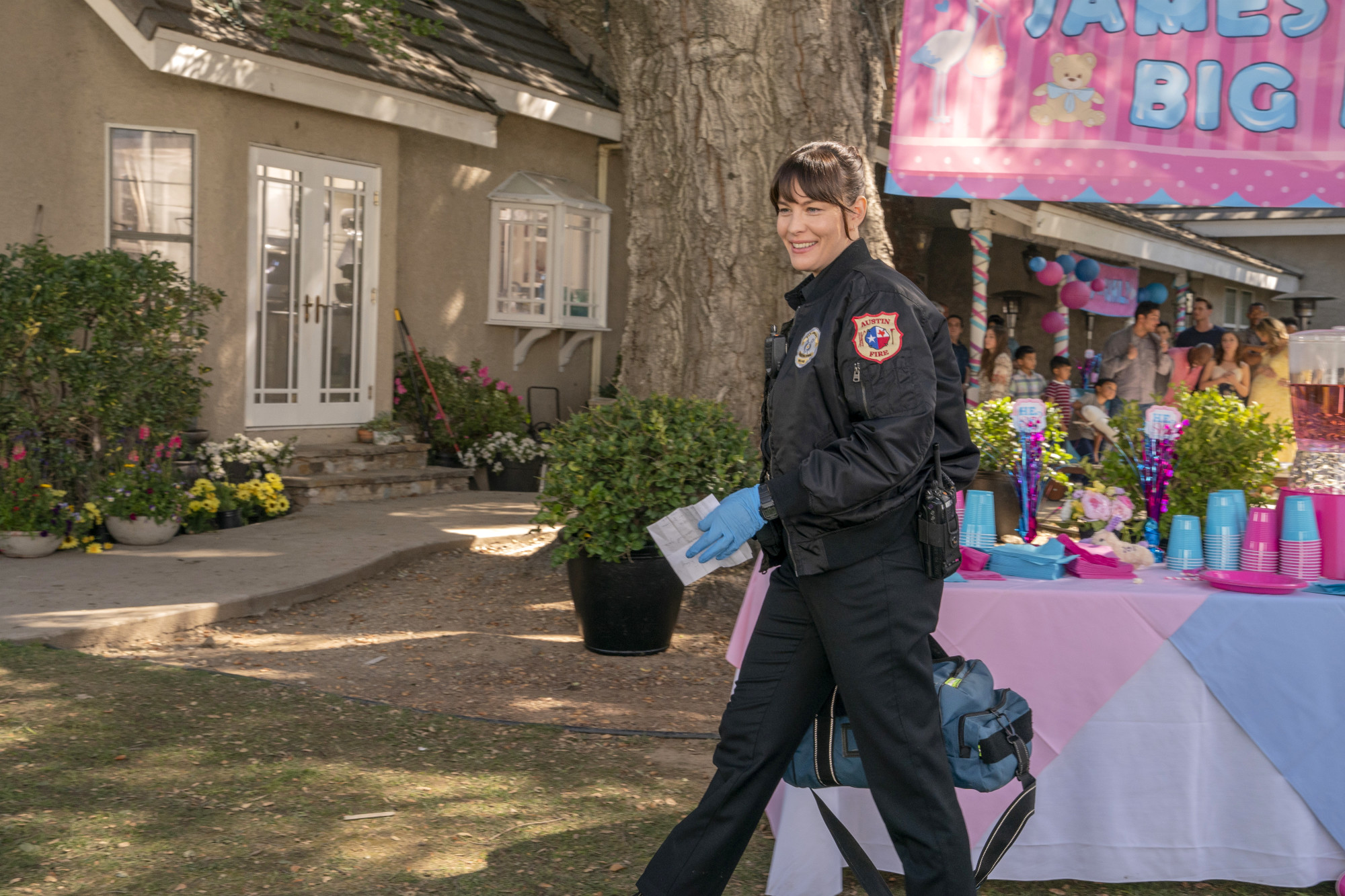 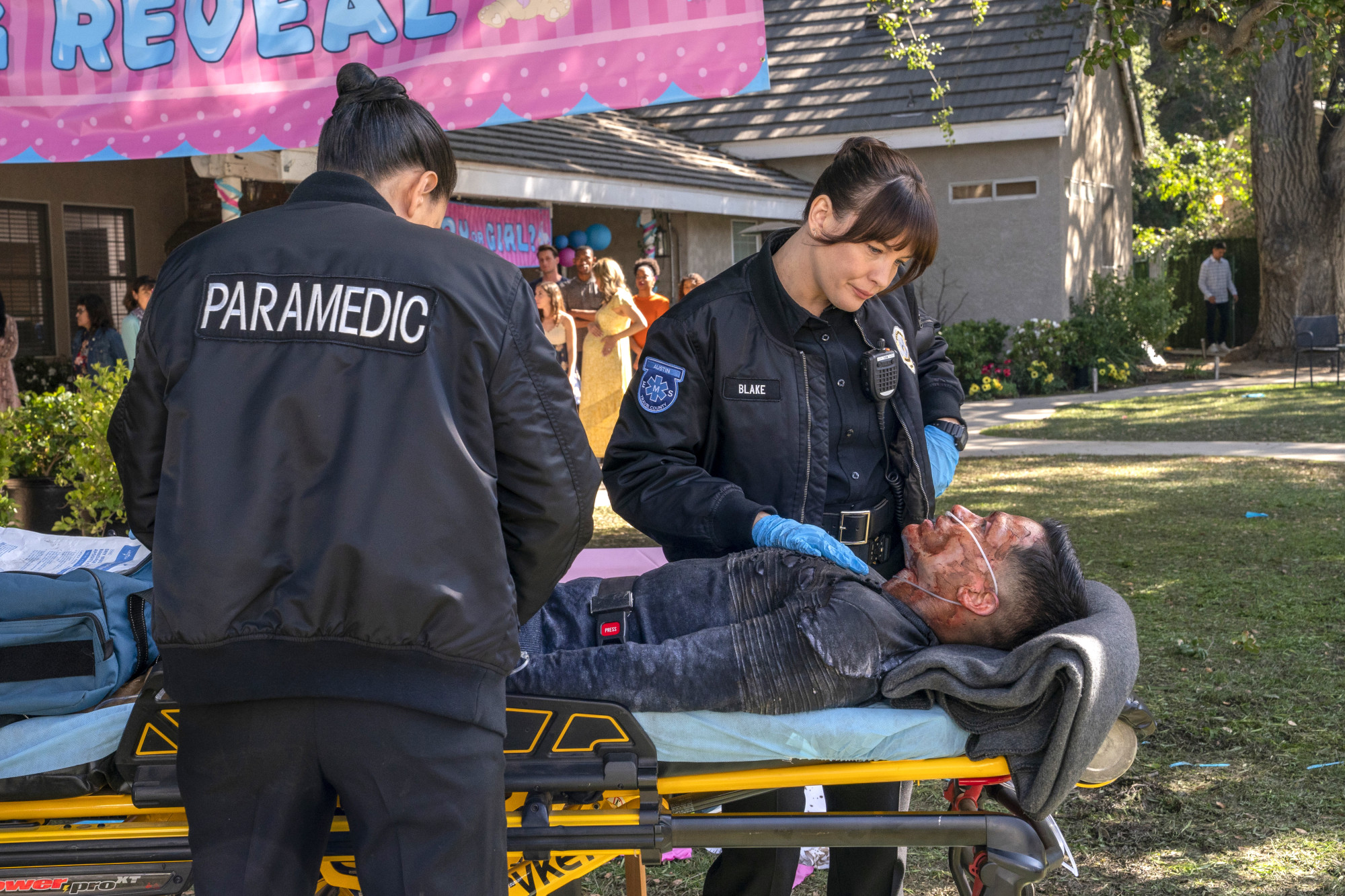 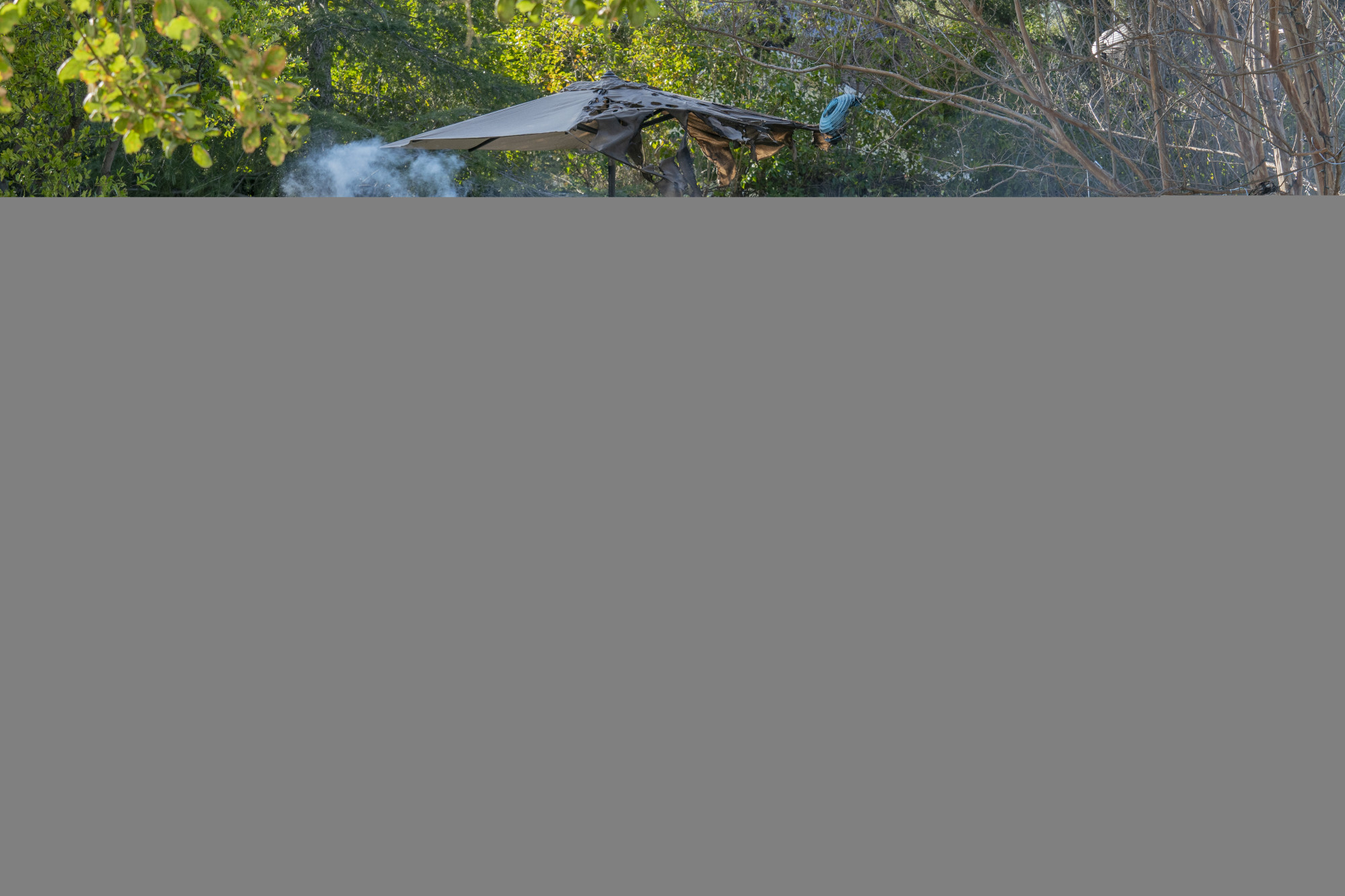 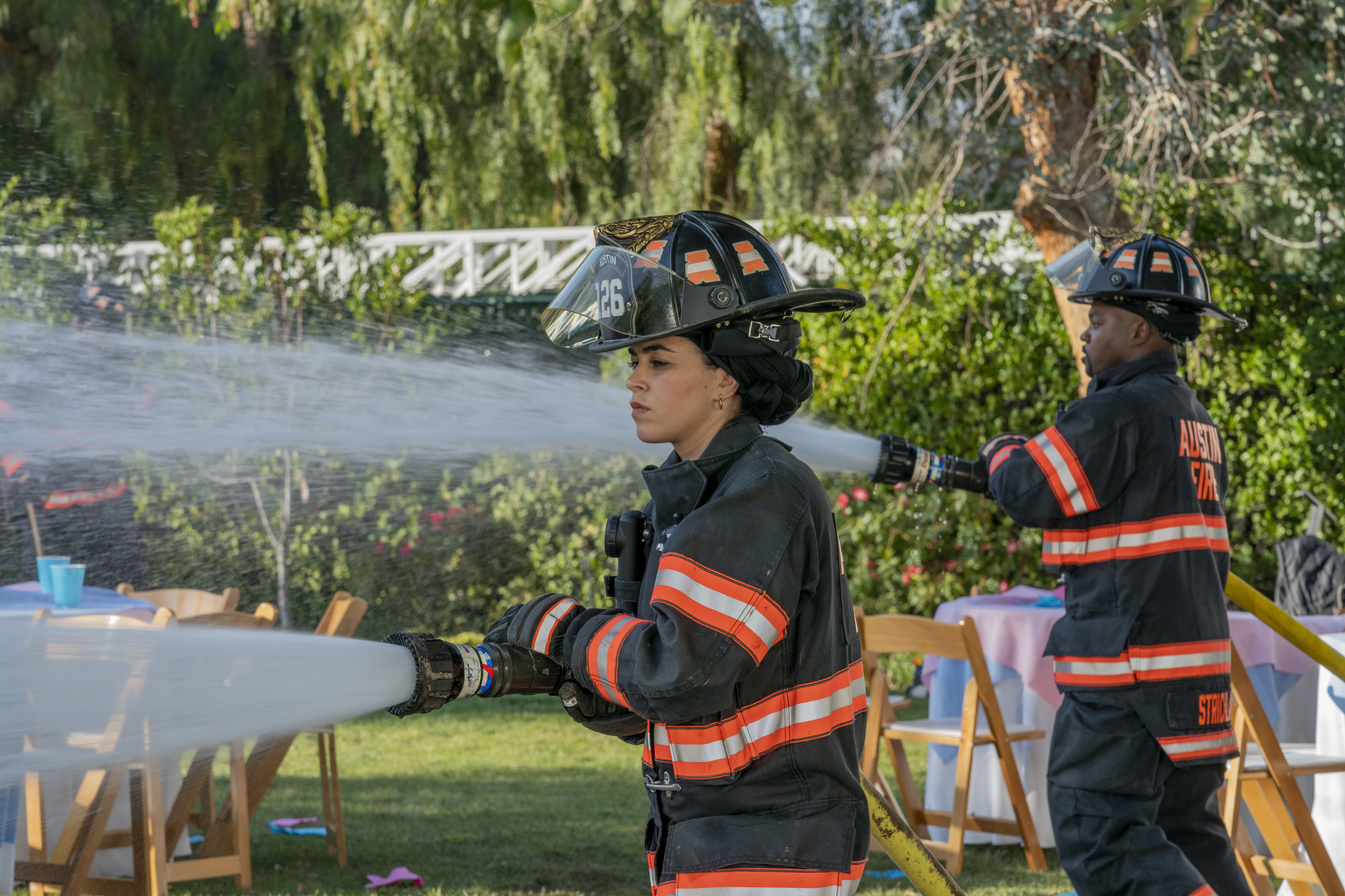 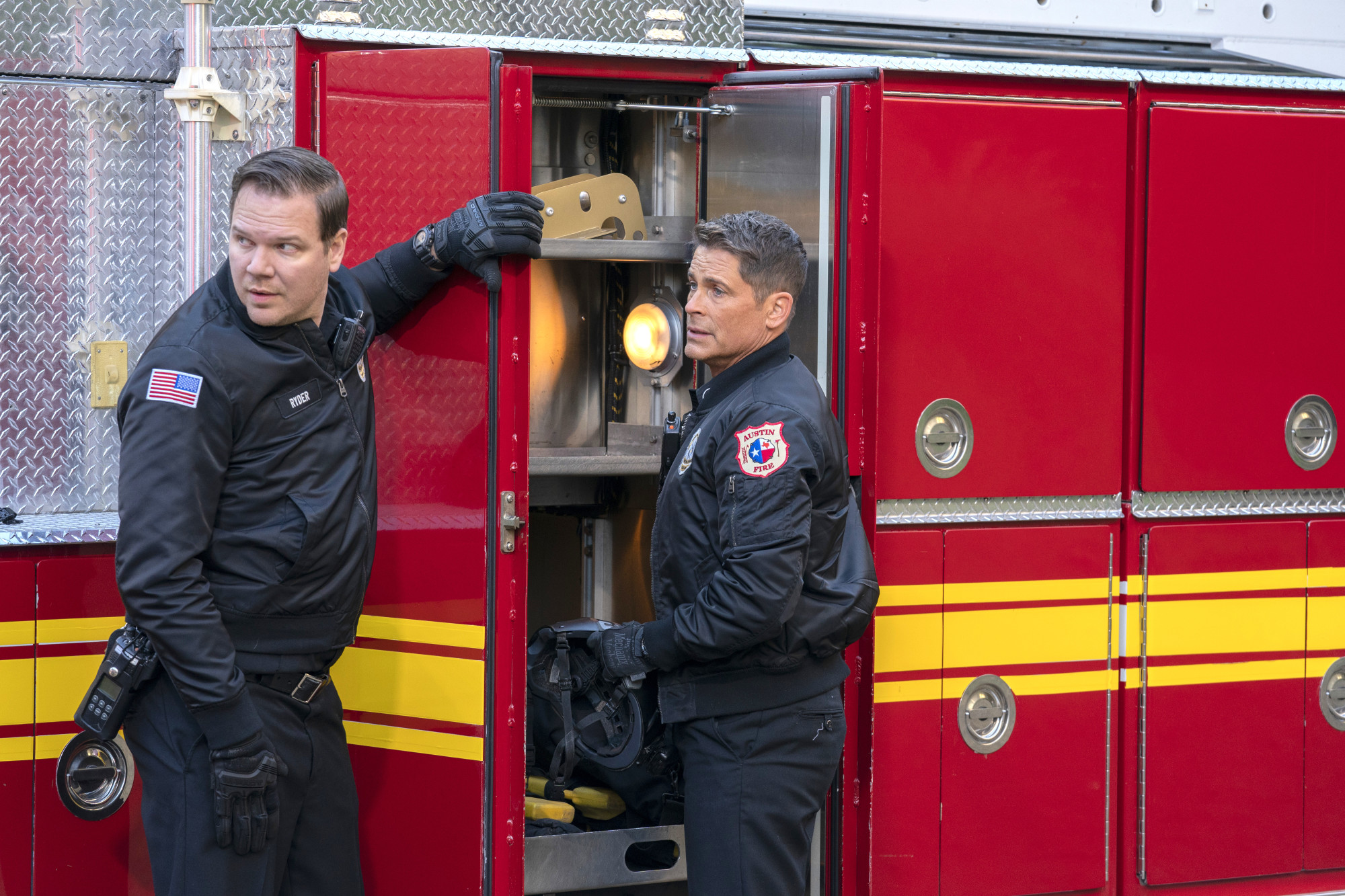 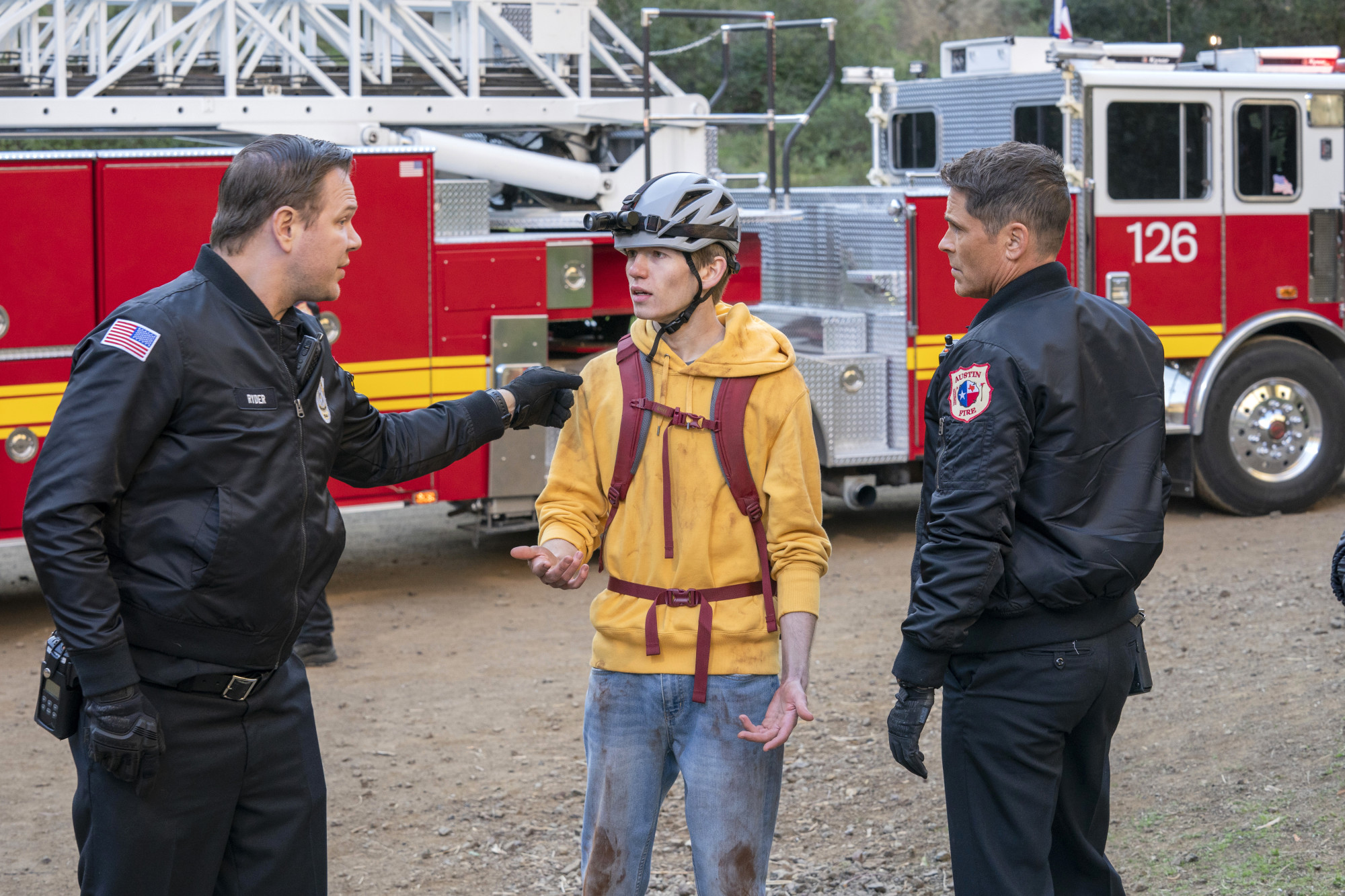 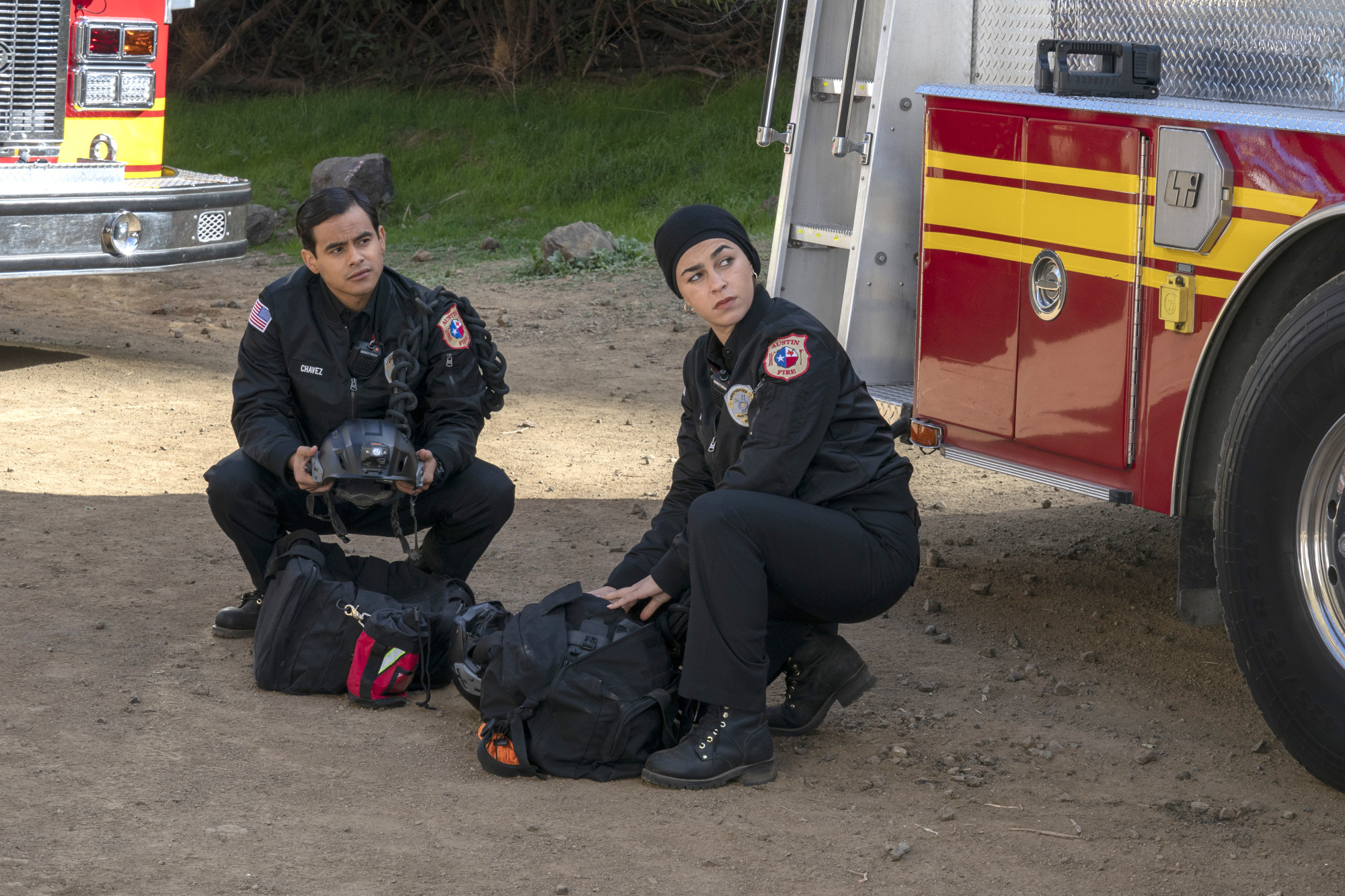 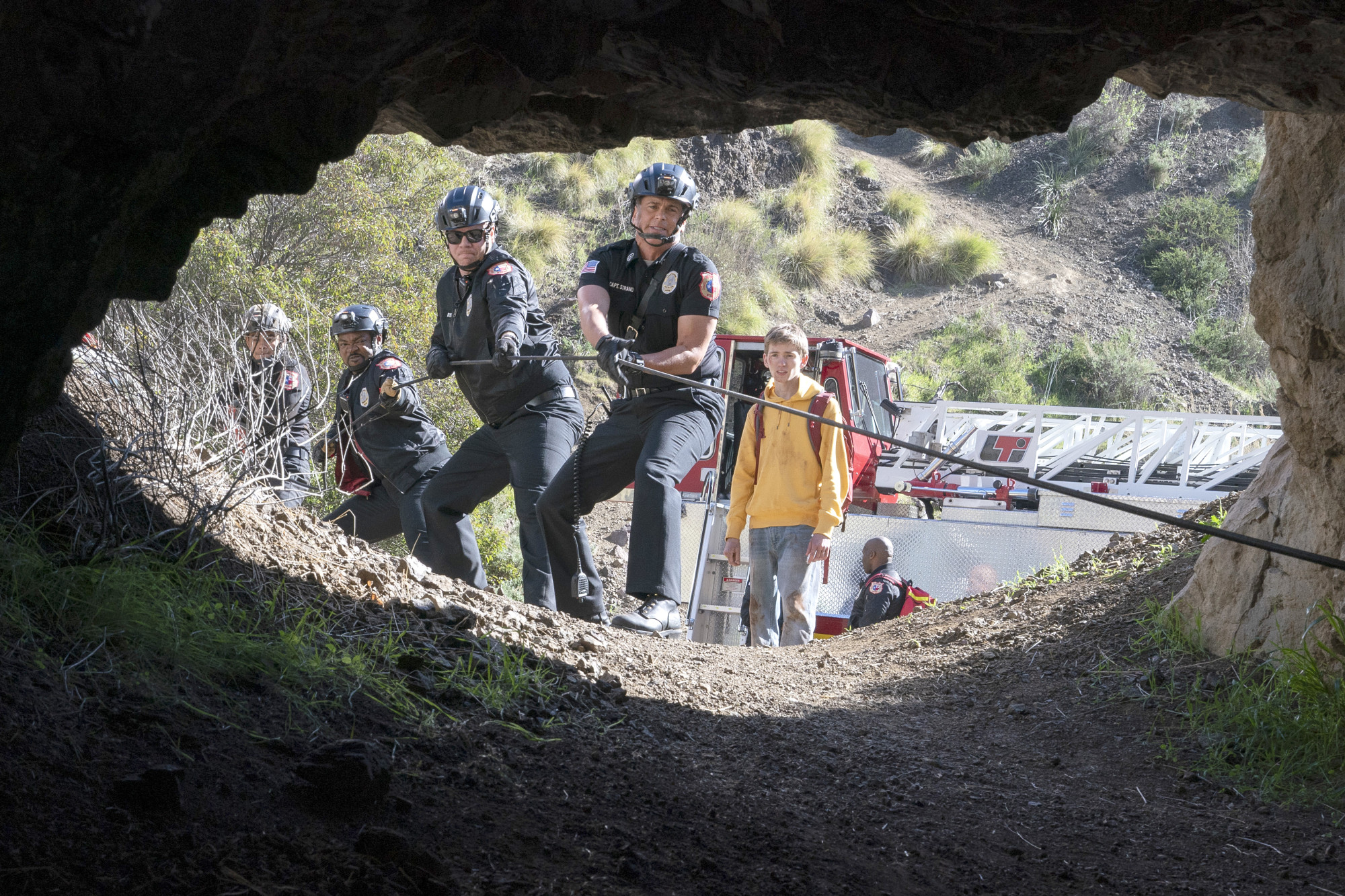 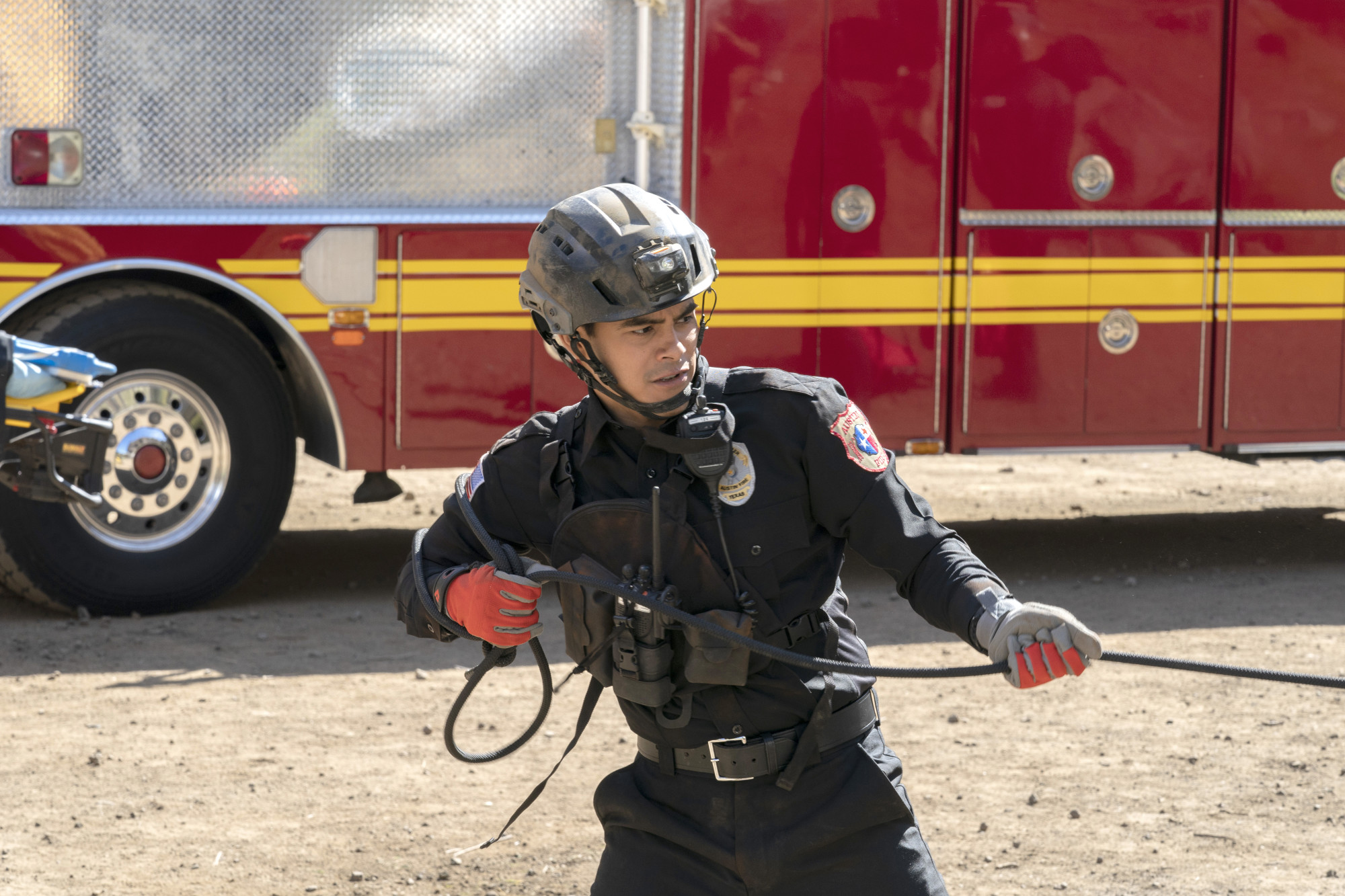 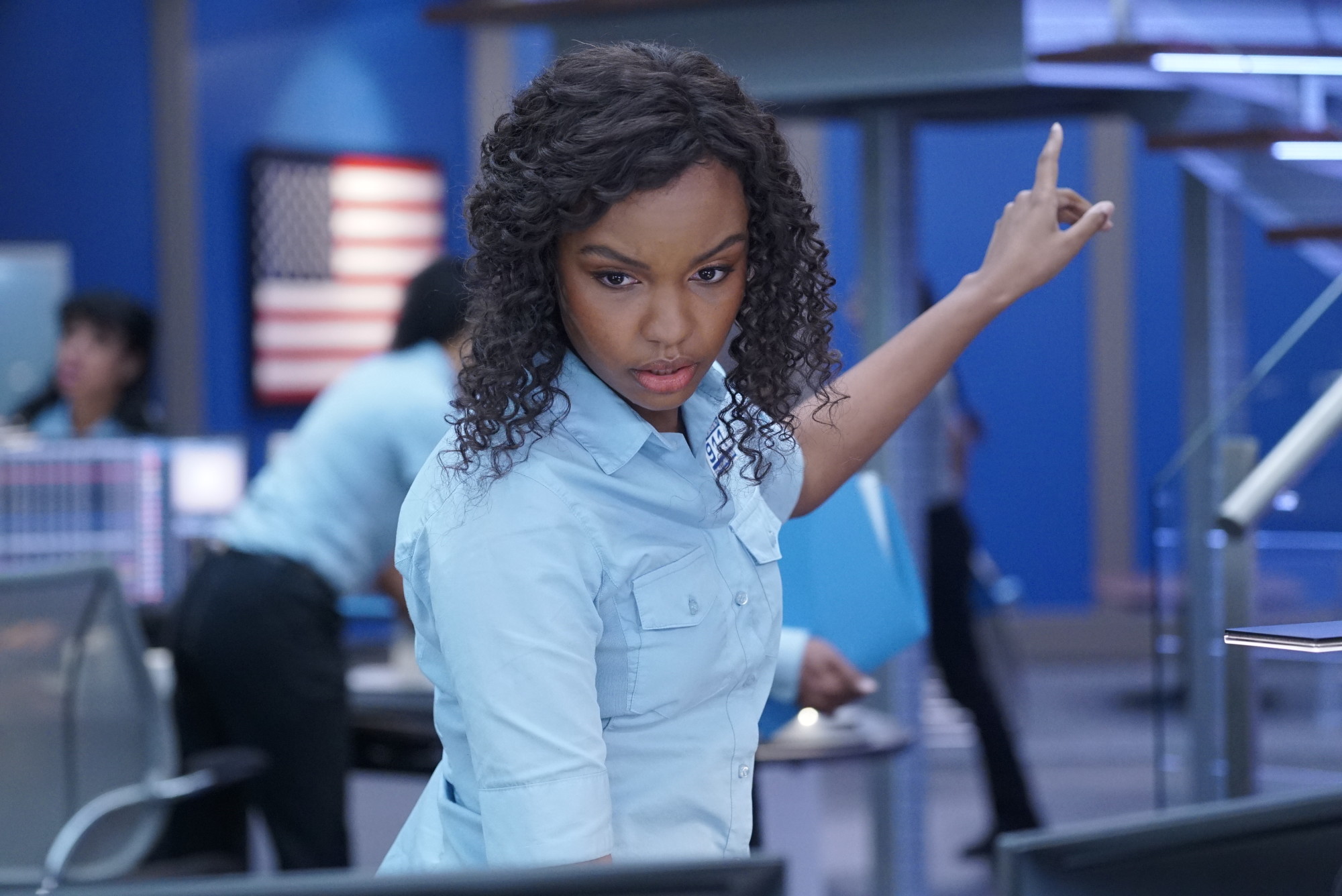 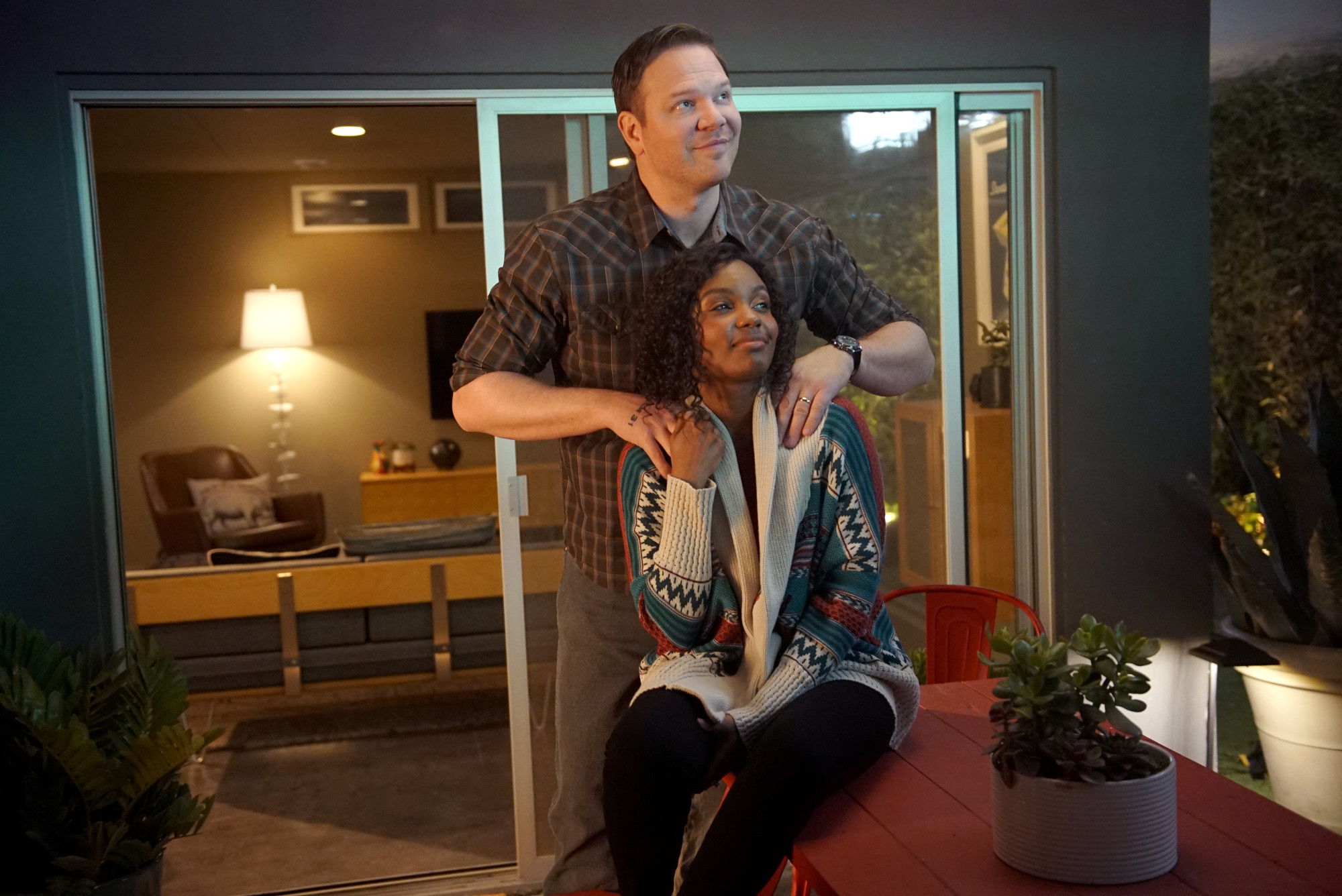 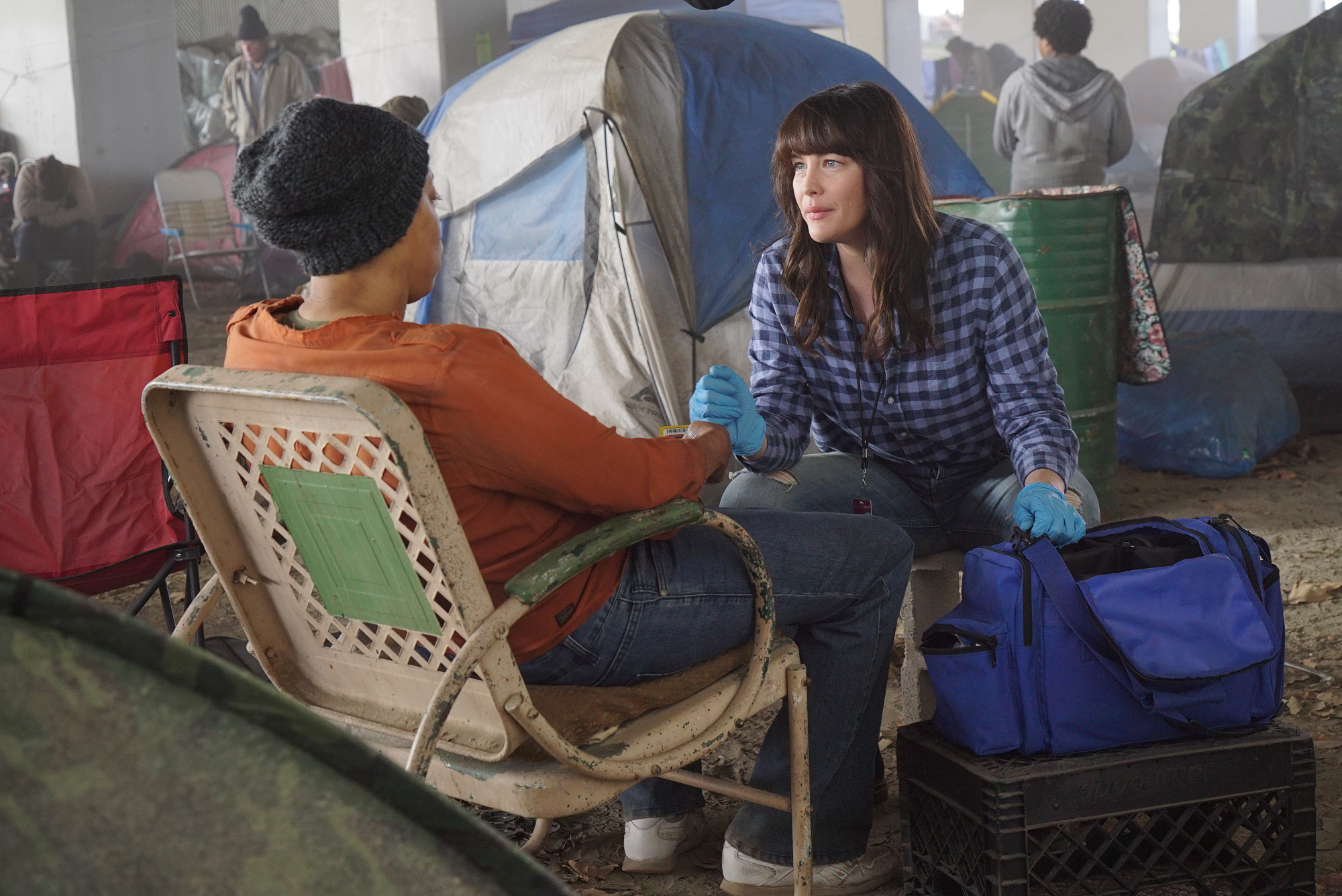 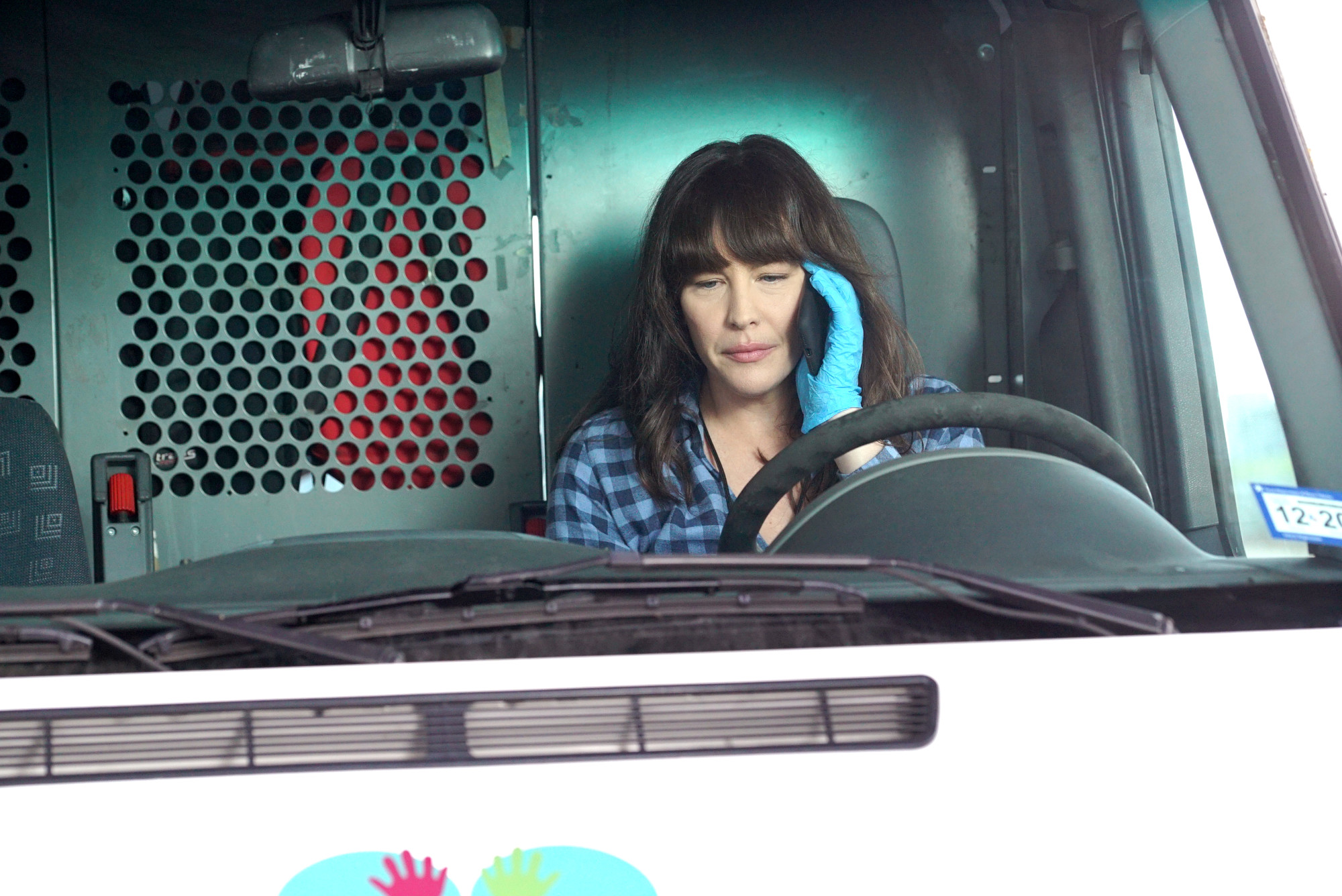 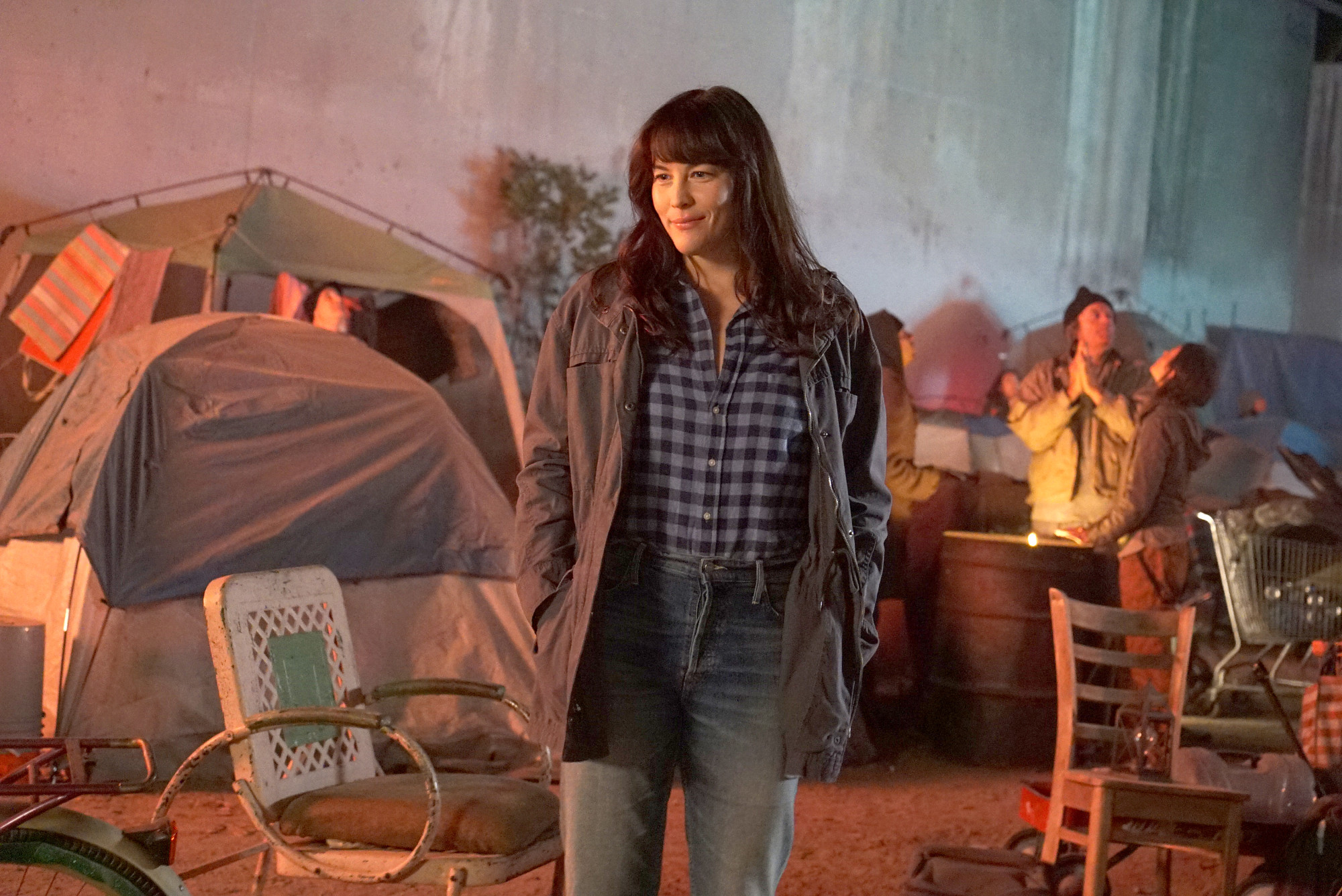