Owen, Michelle and the 126 crew race to a rattlesnake infestation at a young family’s home, and attempt to rescue a man with dementia from a dangerous scene that he created.

Meanwhile, Owen adopts a firehouse dog with cancer and Michelle finally learns the truth behind her sister’s disappearance.

Also, a tragic accident shakes the team to its core. 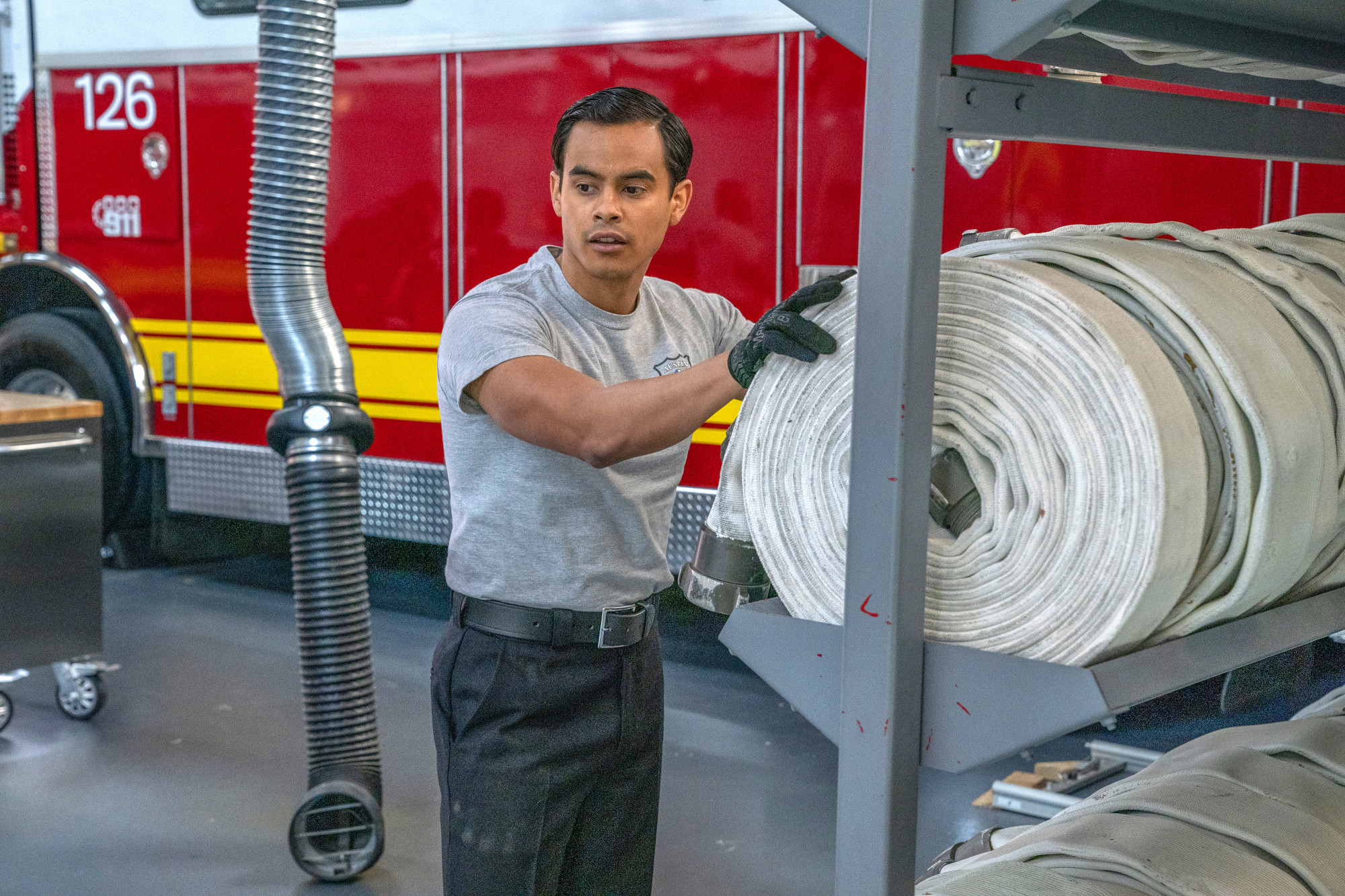 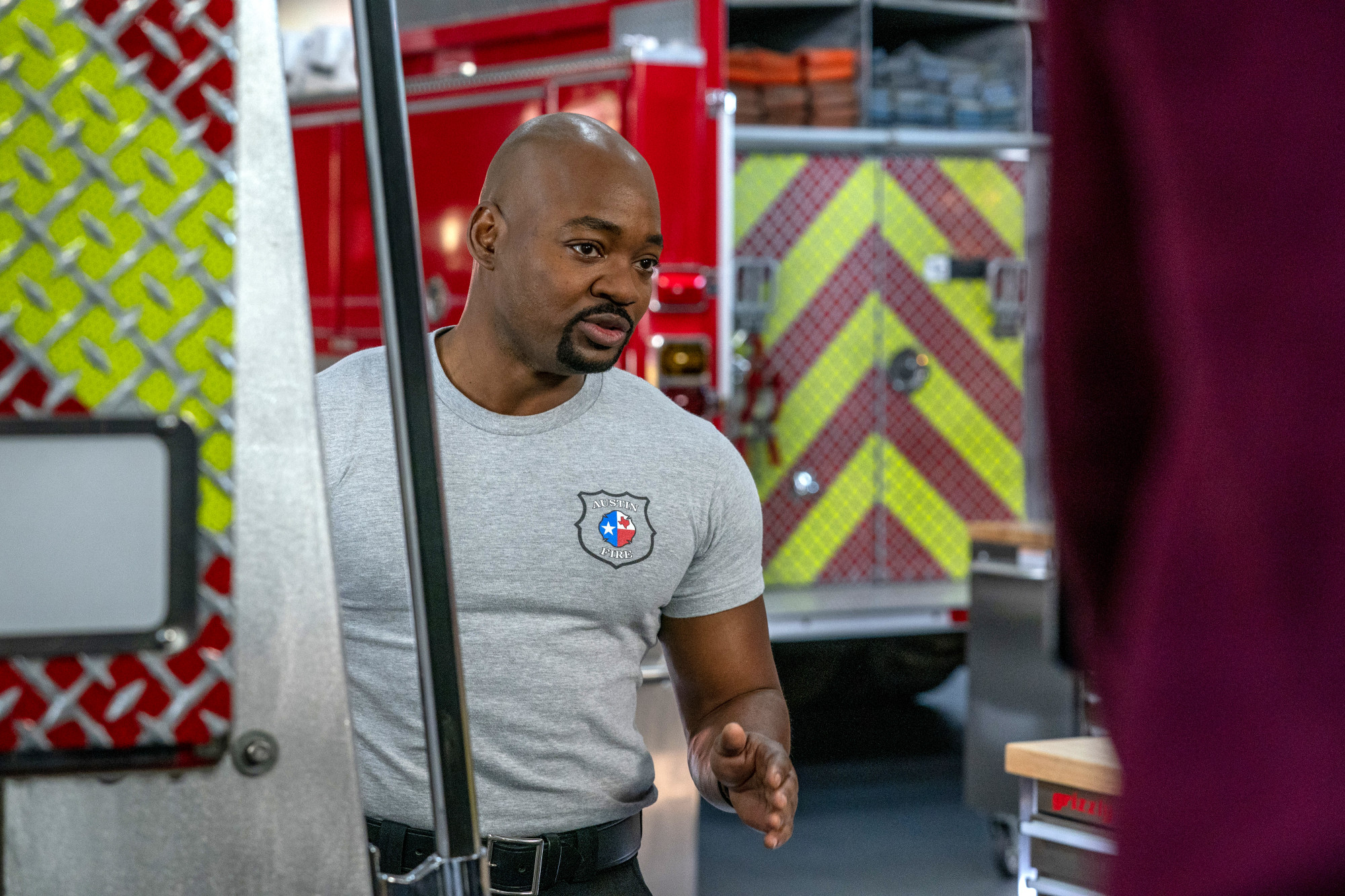 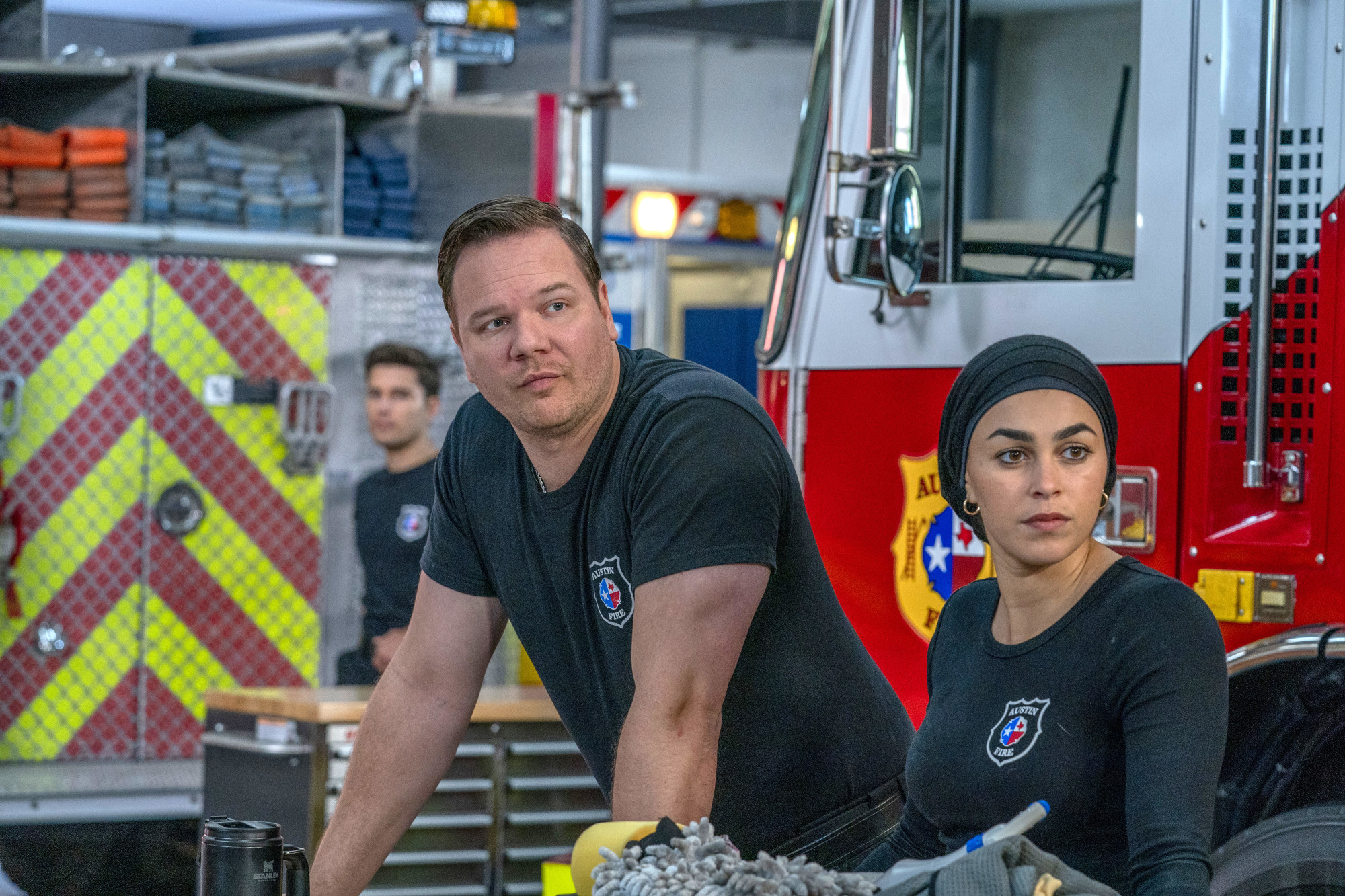 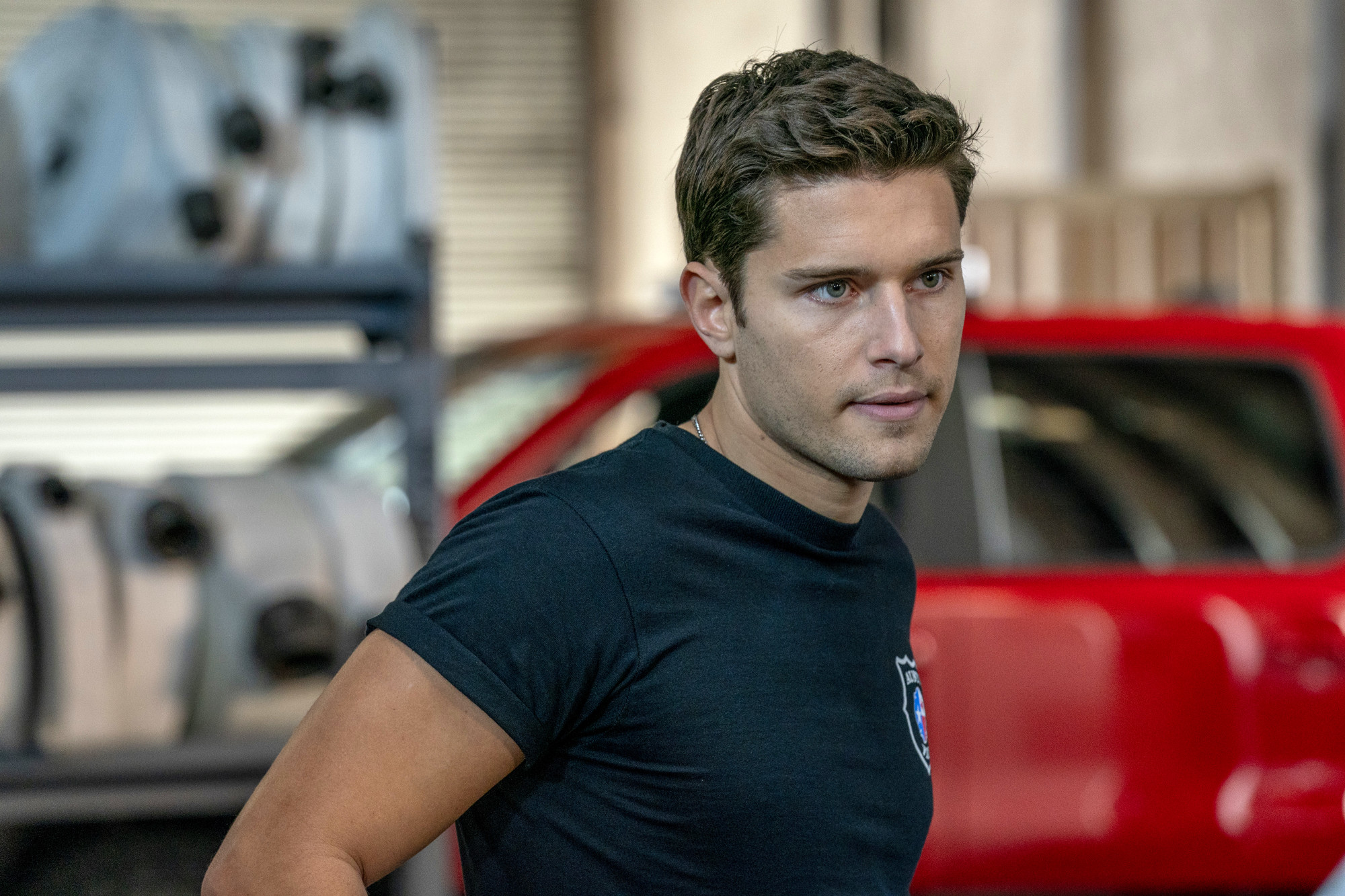 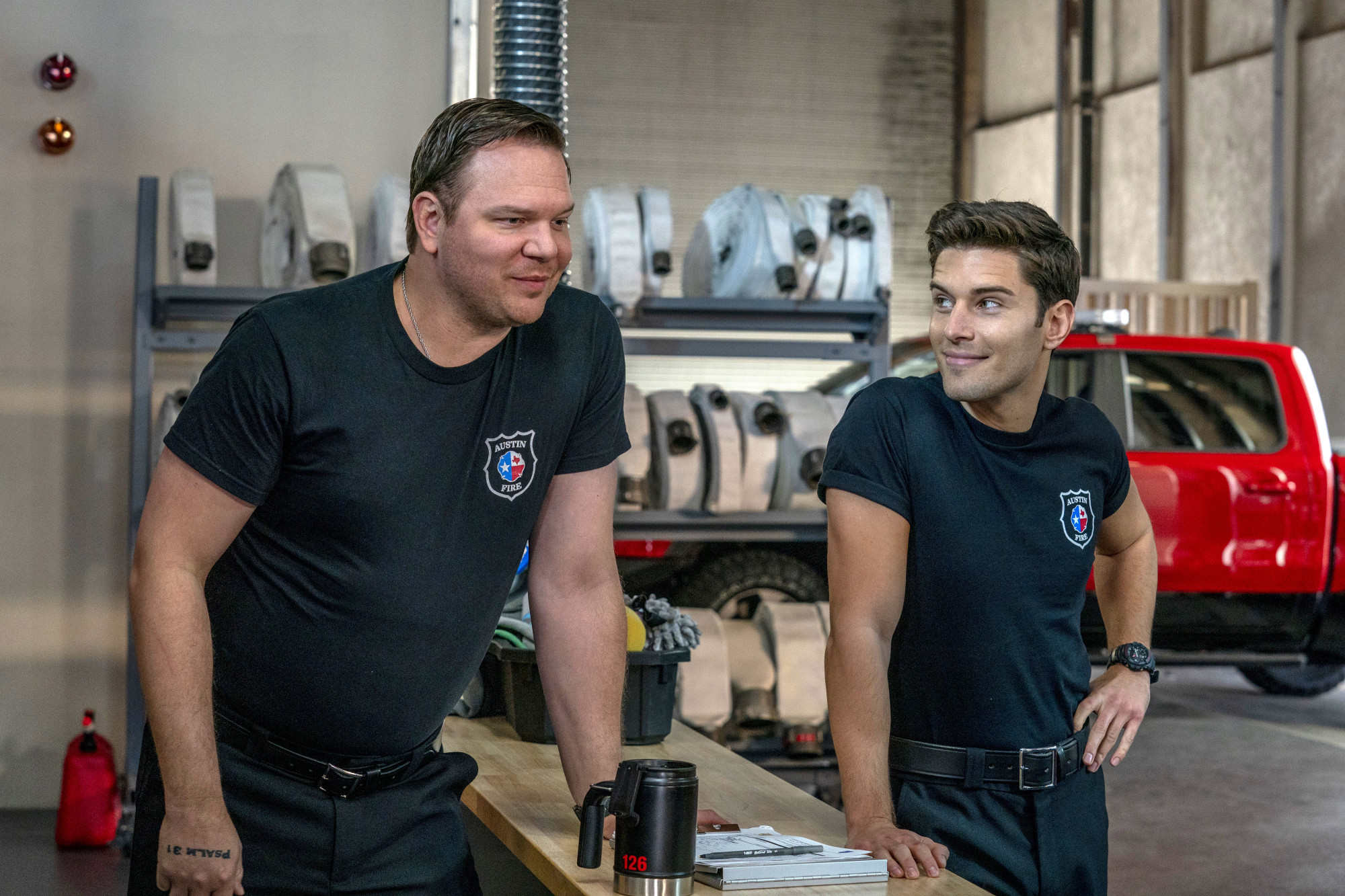 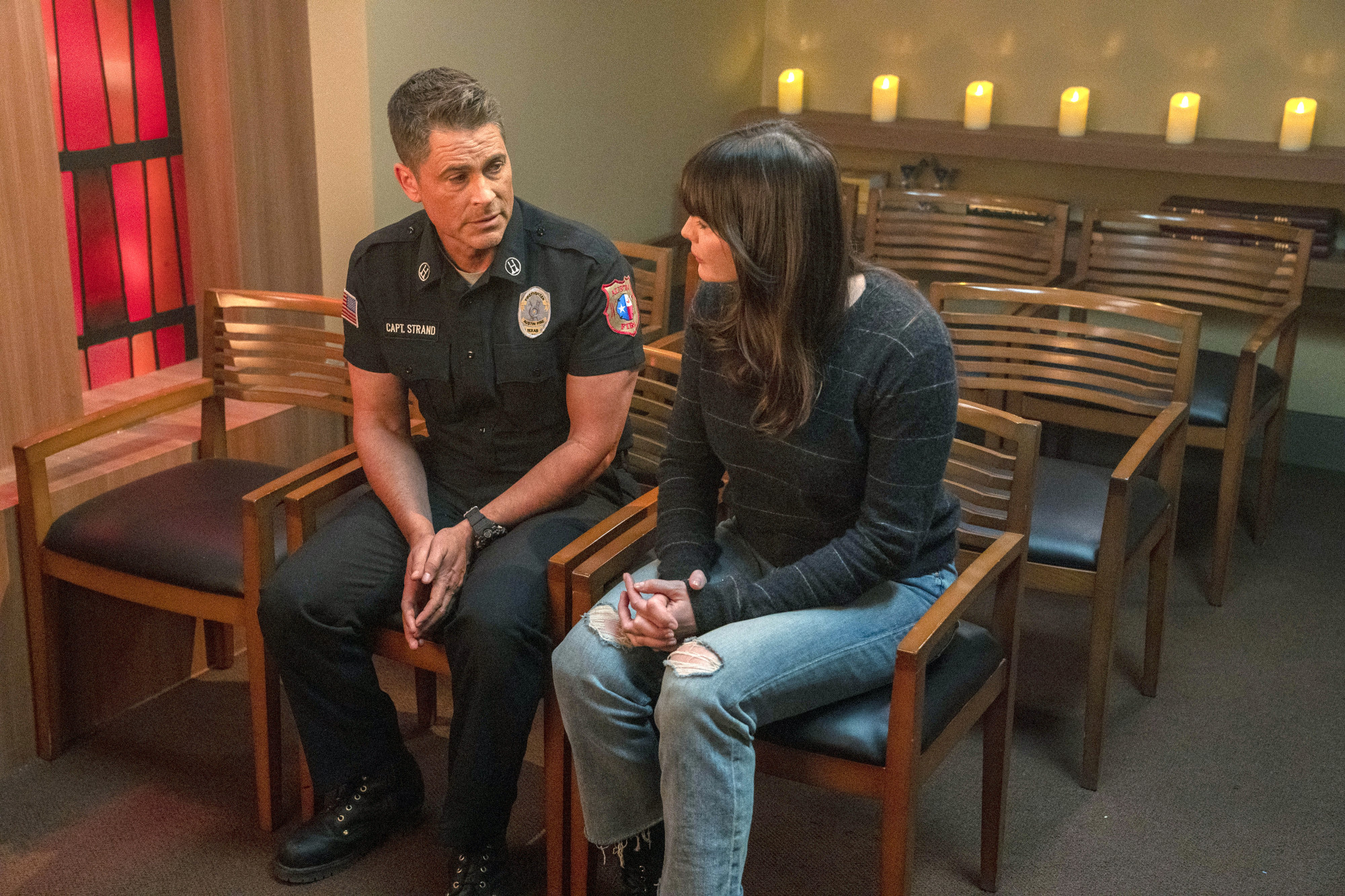 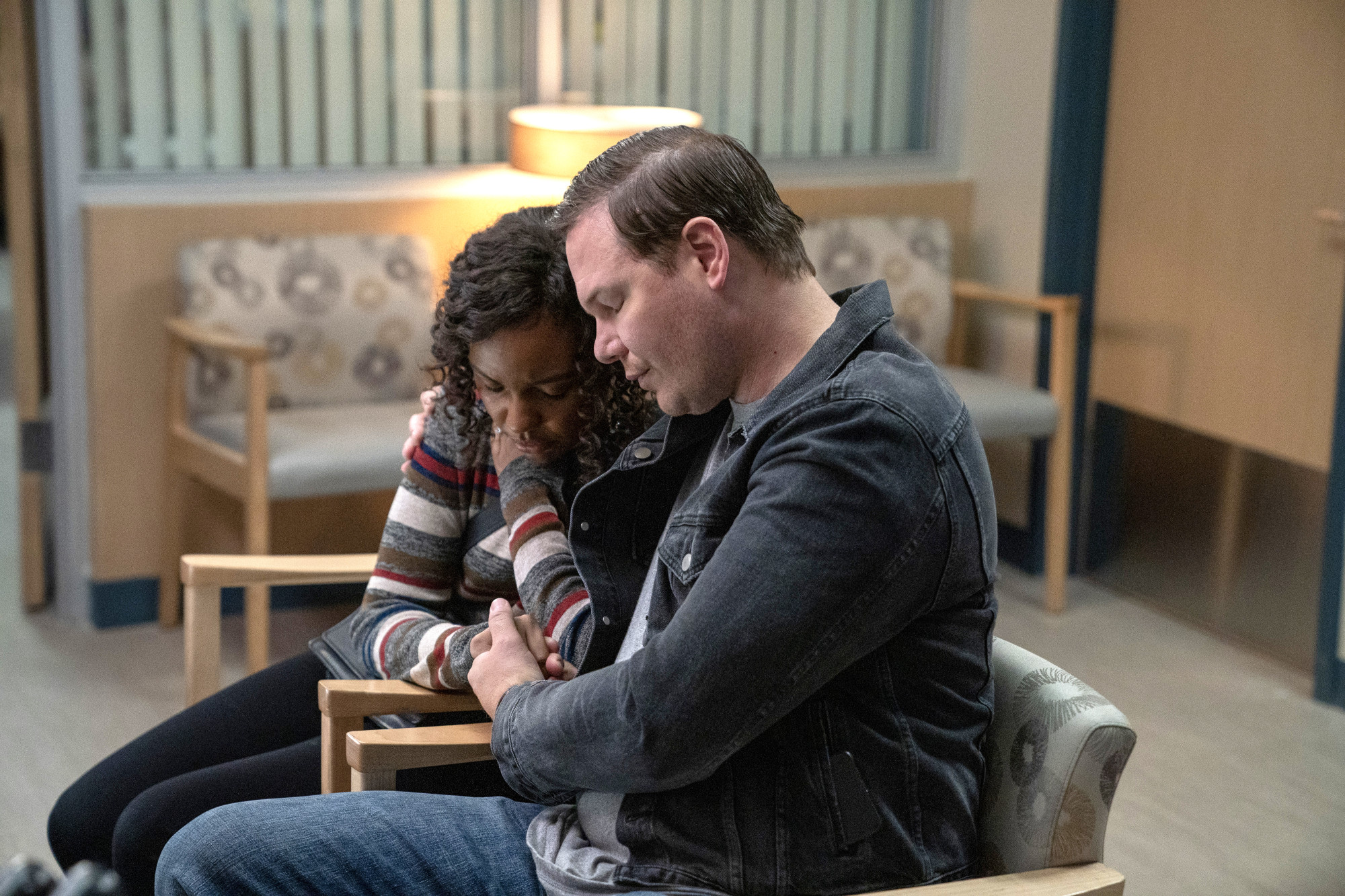 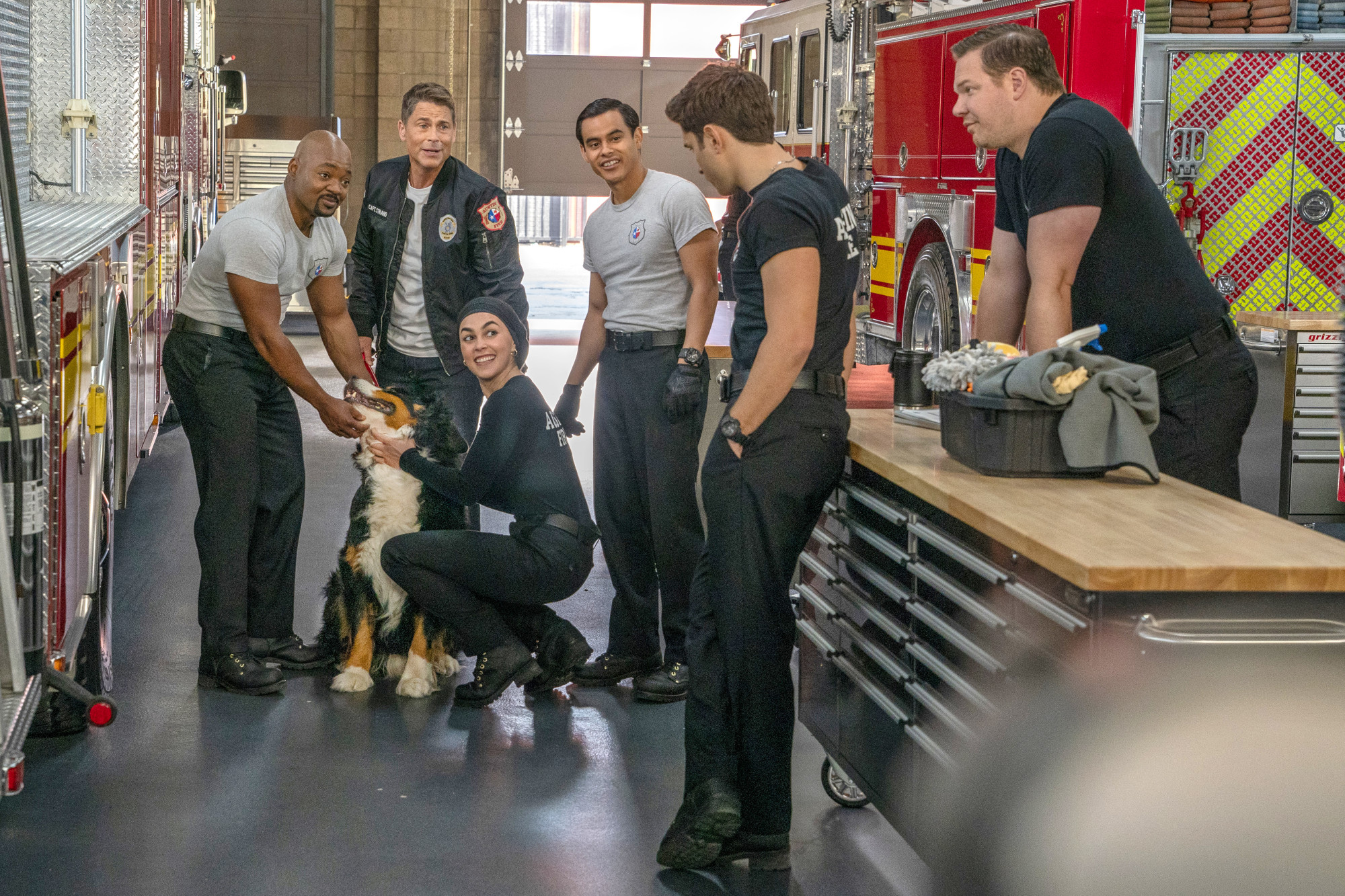 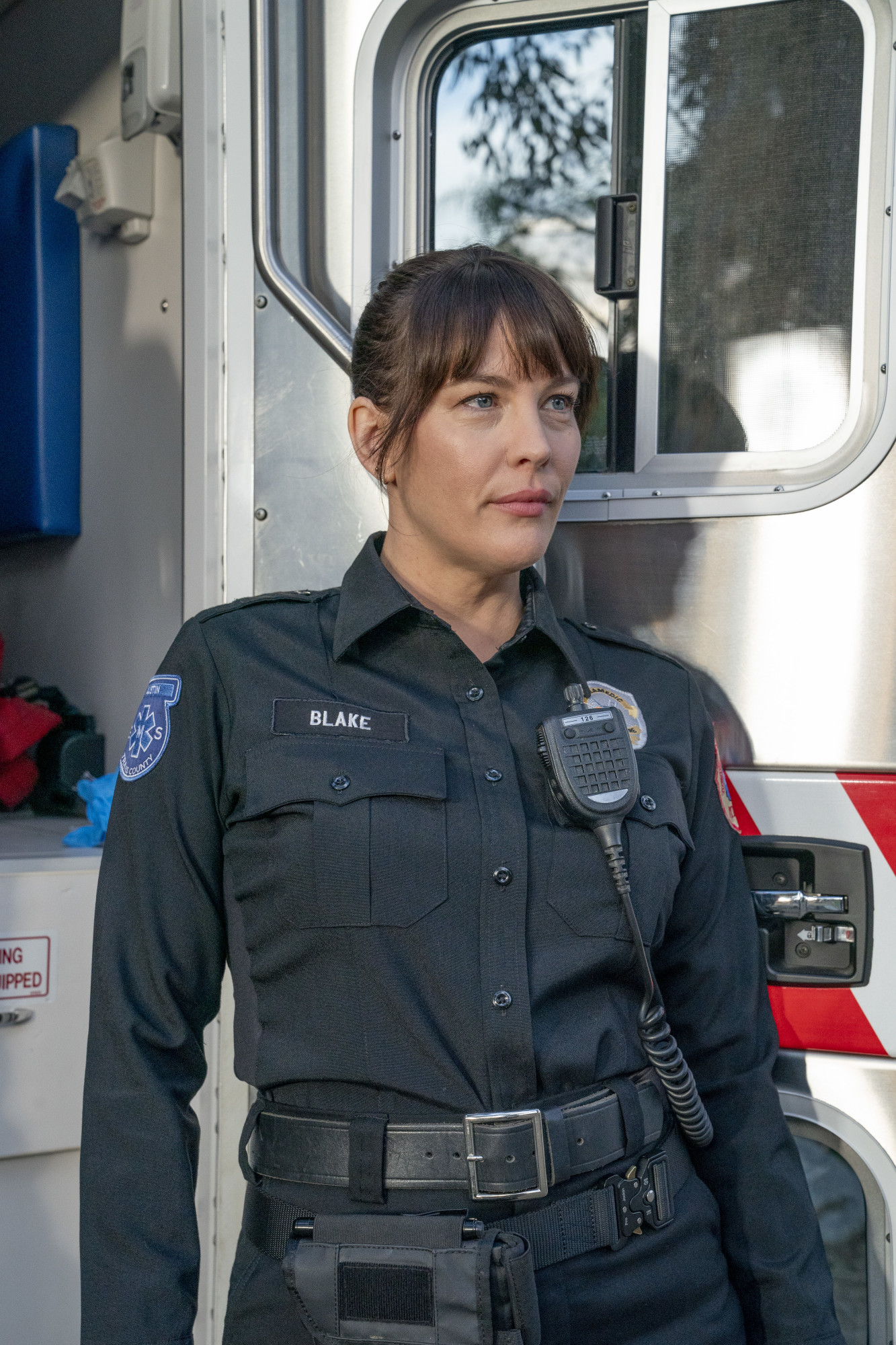 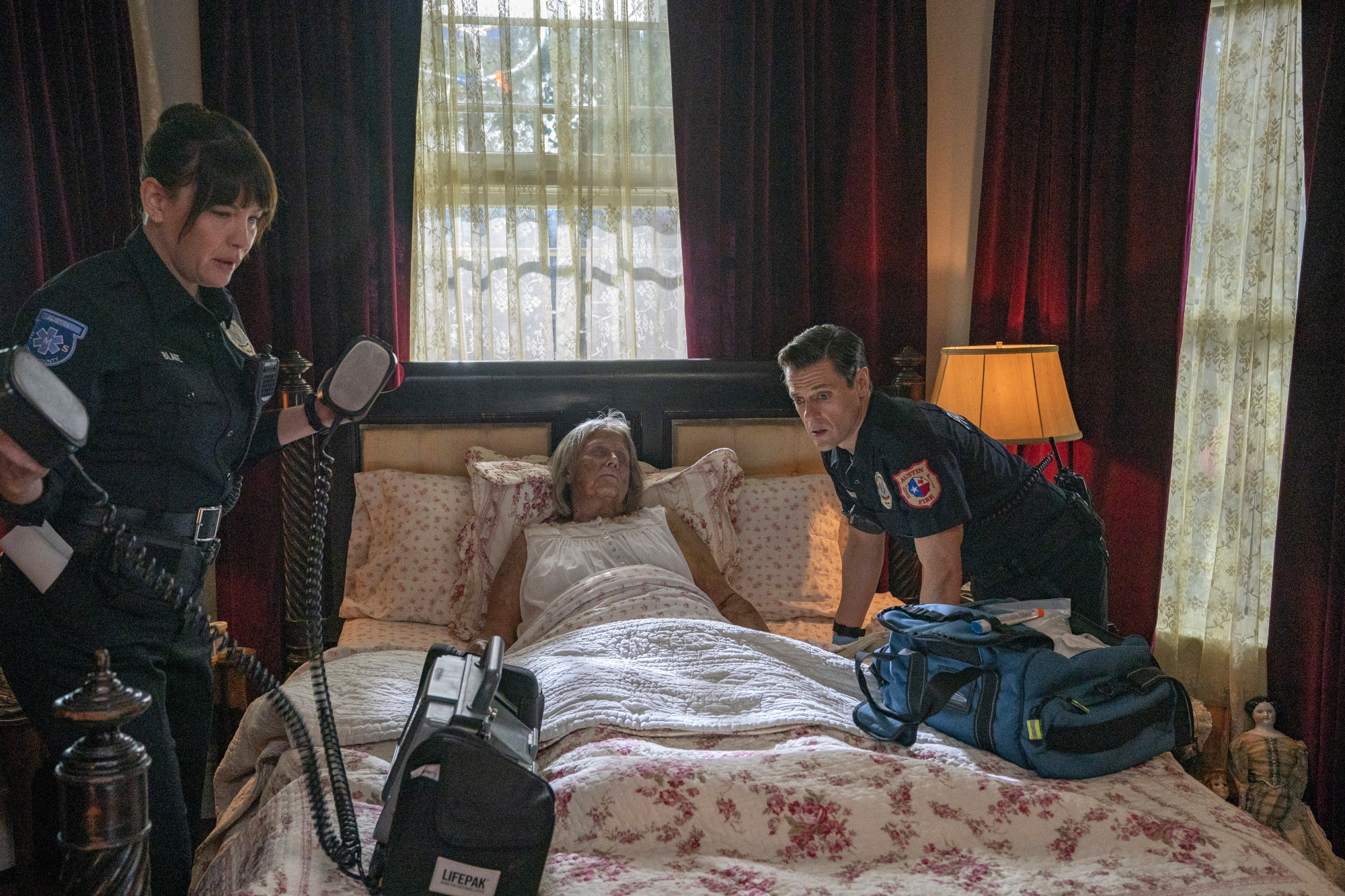 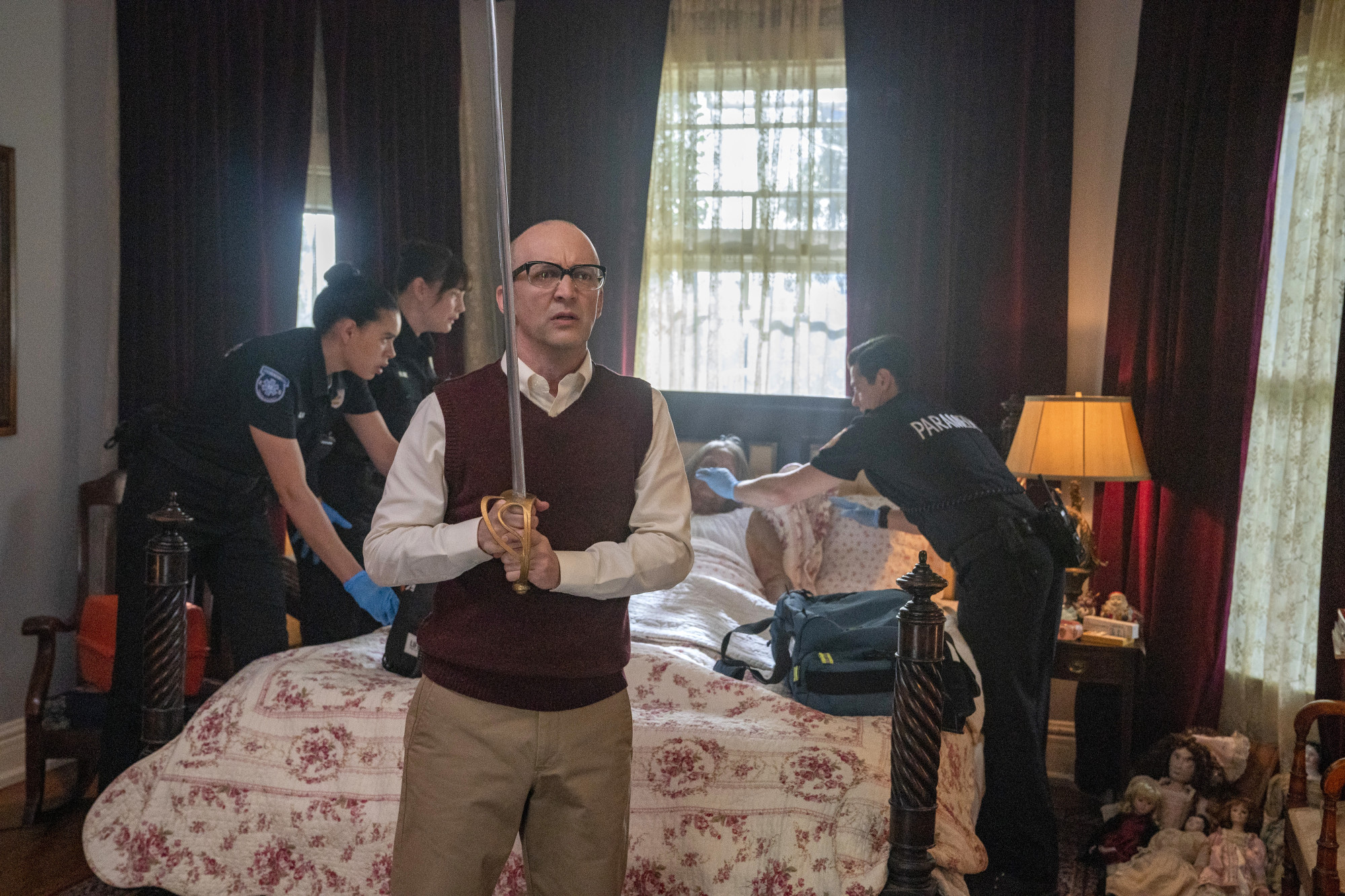 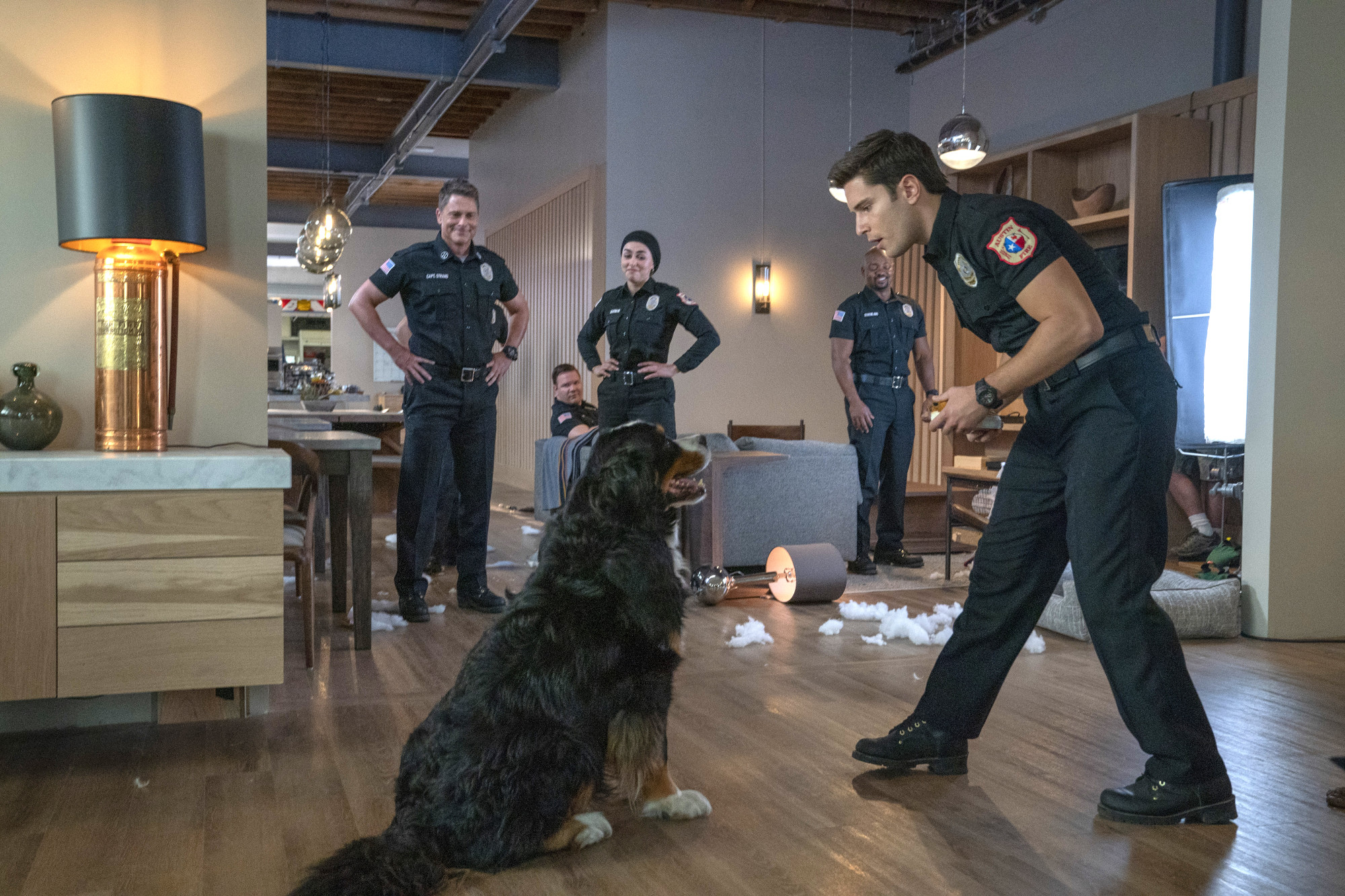 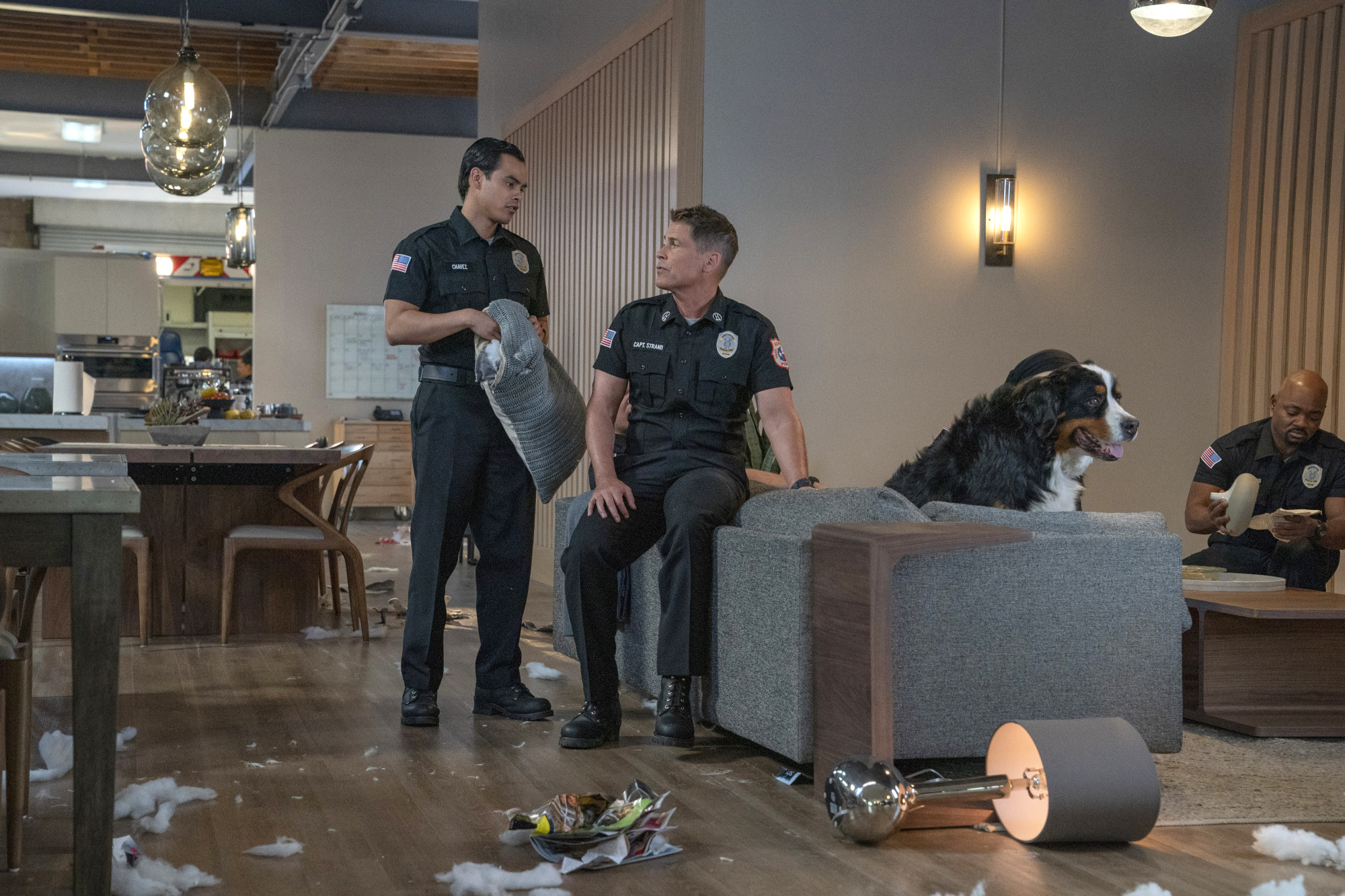 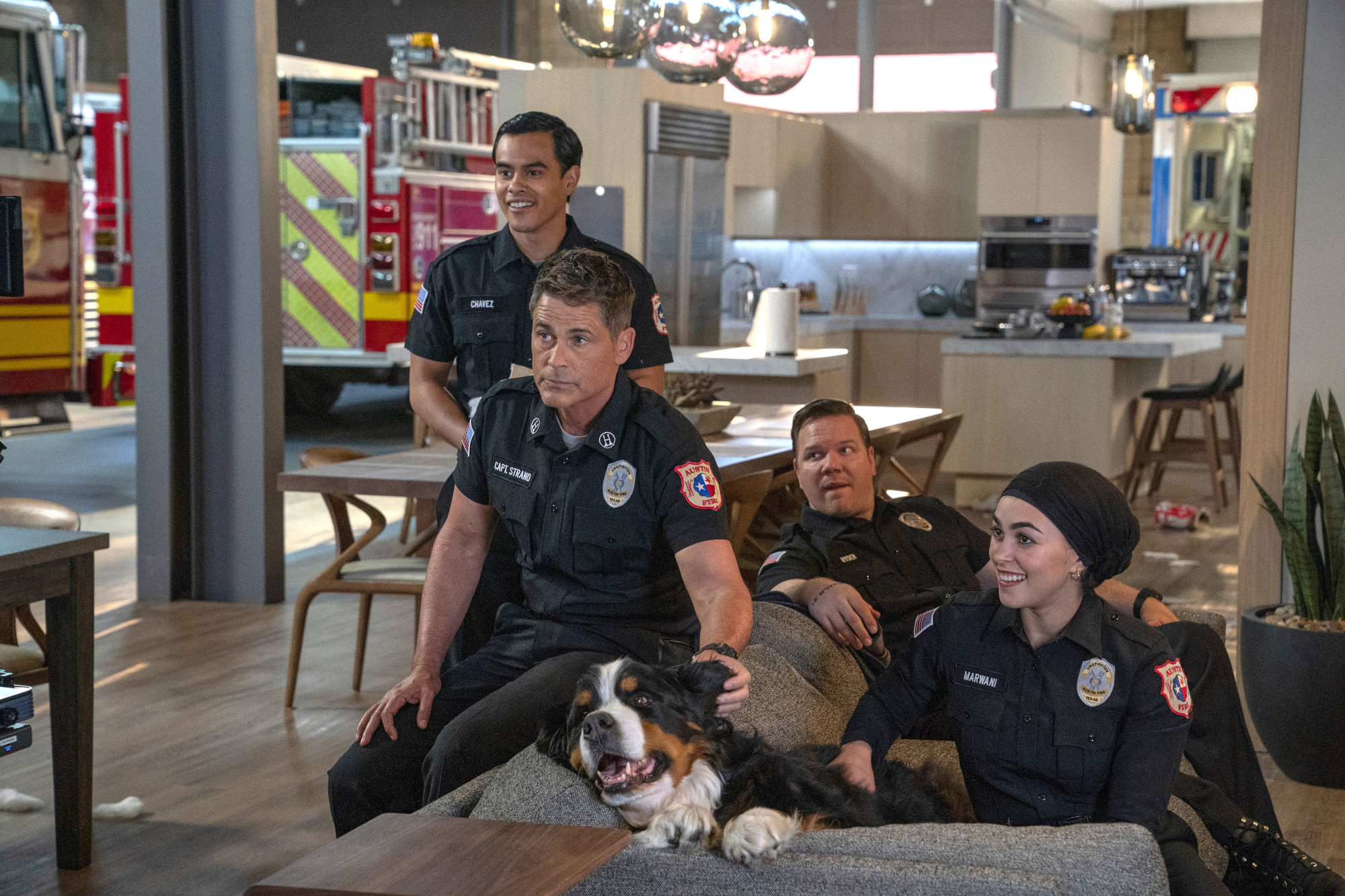 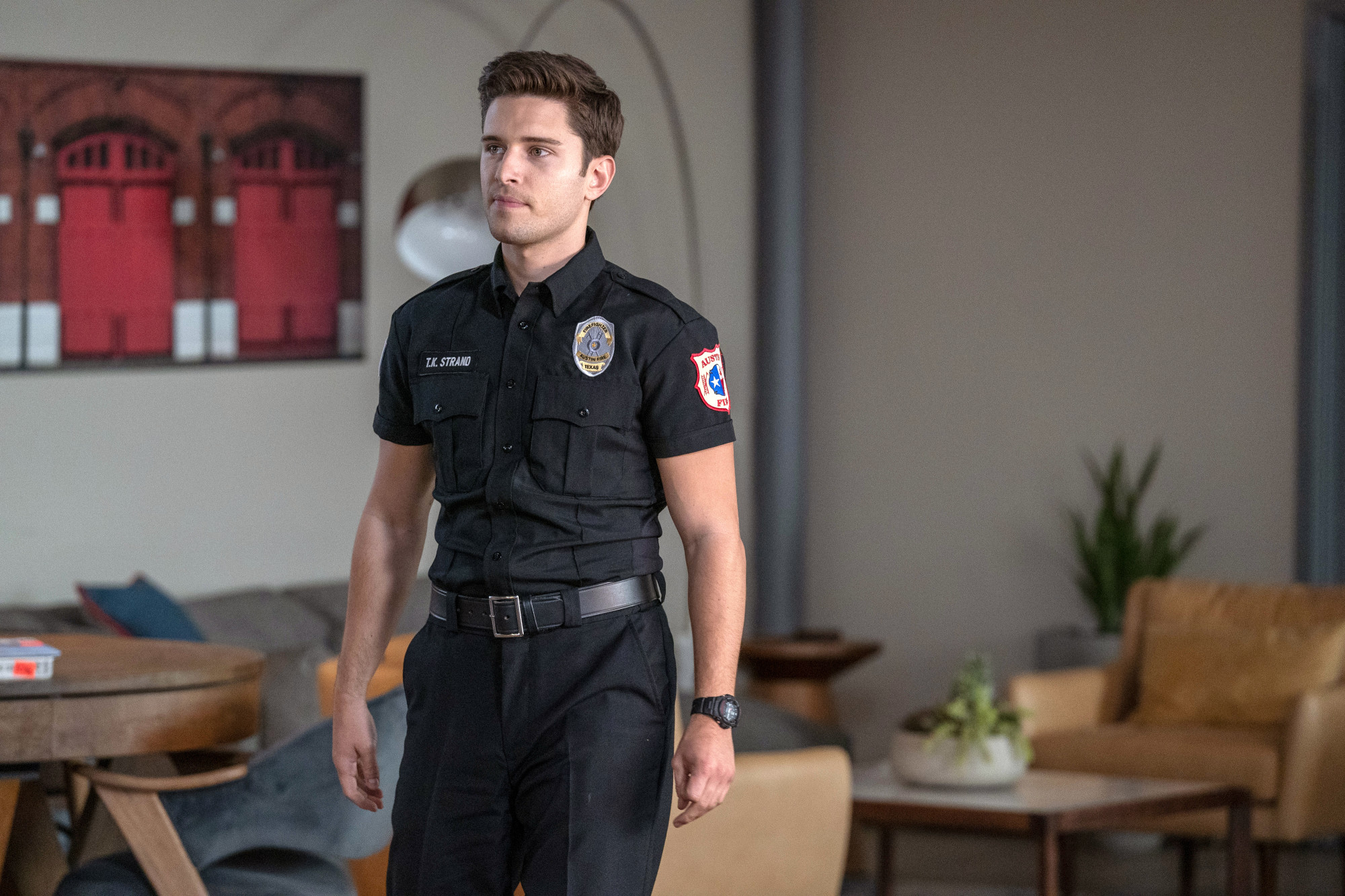