ATHENA TAKES MADDIE ON A RIDE-ALONG

Episode 2×05 “Awful People”  — Wanting to see the faces behind the 9-1-1 calls, Maddie goes on a ride-along with Athena, while dealing with a seemingly “perfect” dispatcher back at the call center.

Meanwhile, Hen must figure out how to save her family from permanently falling apart, and the first responders deal with emergencies both at a military funeral and a movie theater. 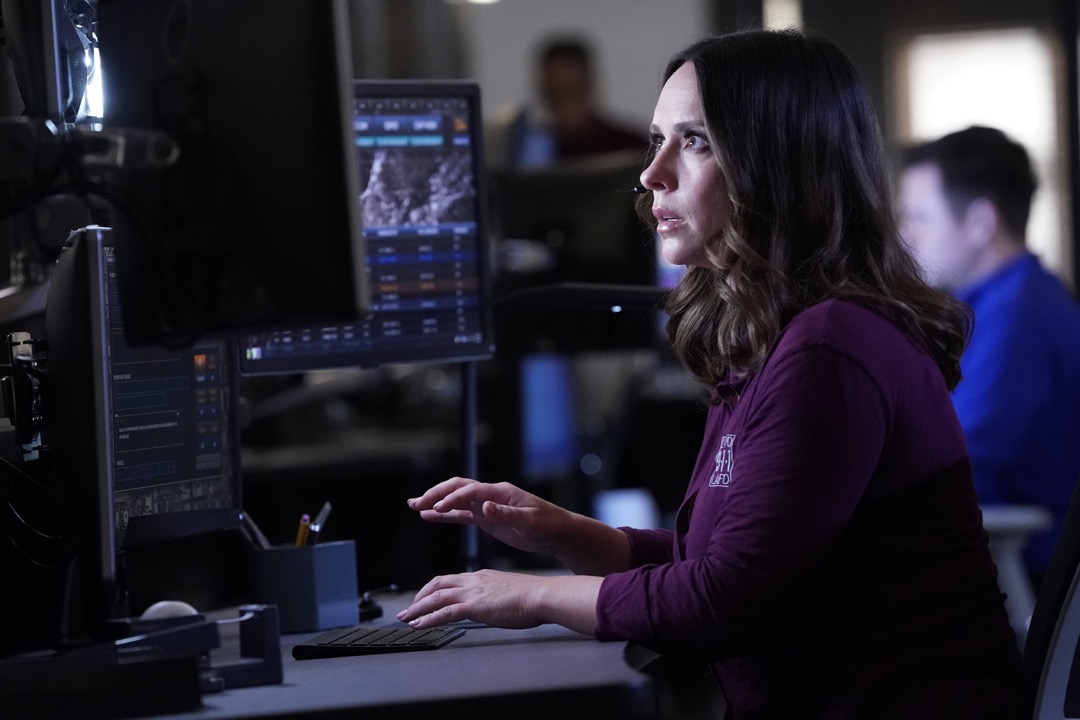