Owen and the crew race to a brawl at a male strip club, a fire at a bull semen factory and a protest where male toxicity is taken to a new level.

Meanwhile, Paul tentatively goes out on a first date, Grace tries to reconnect with Judd and Owen faces the consequences of his chemo. 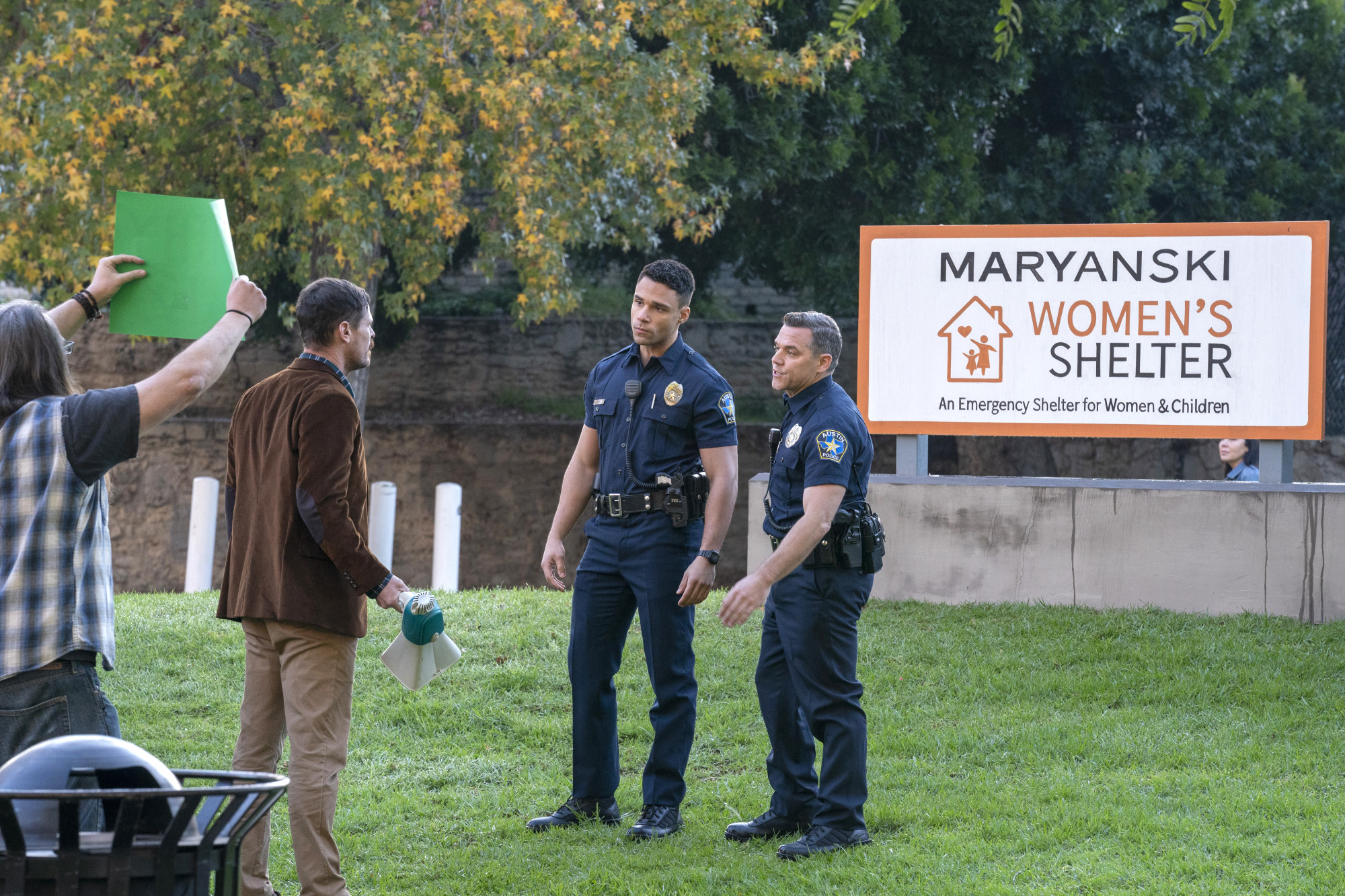 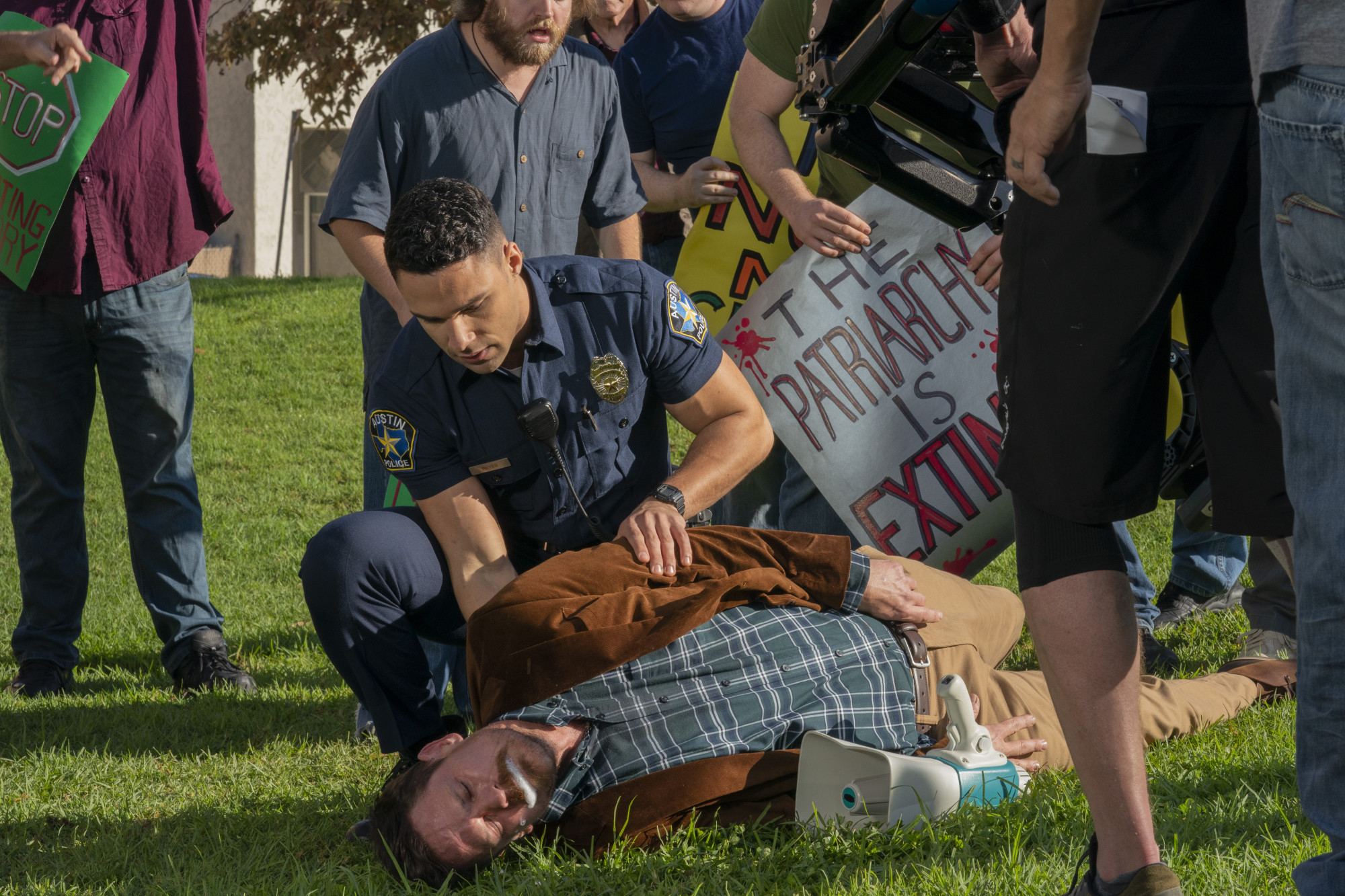 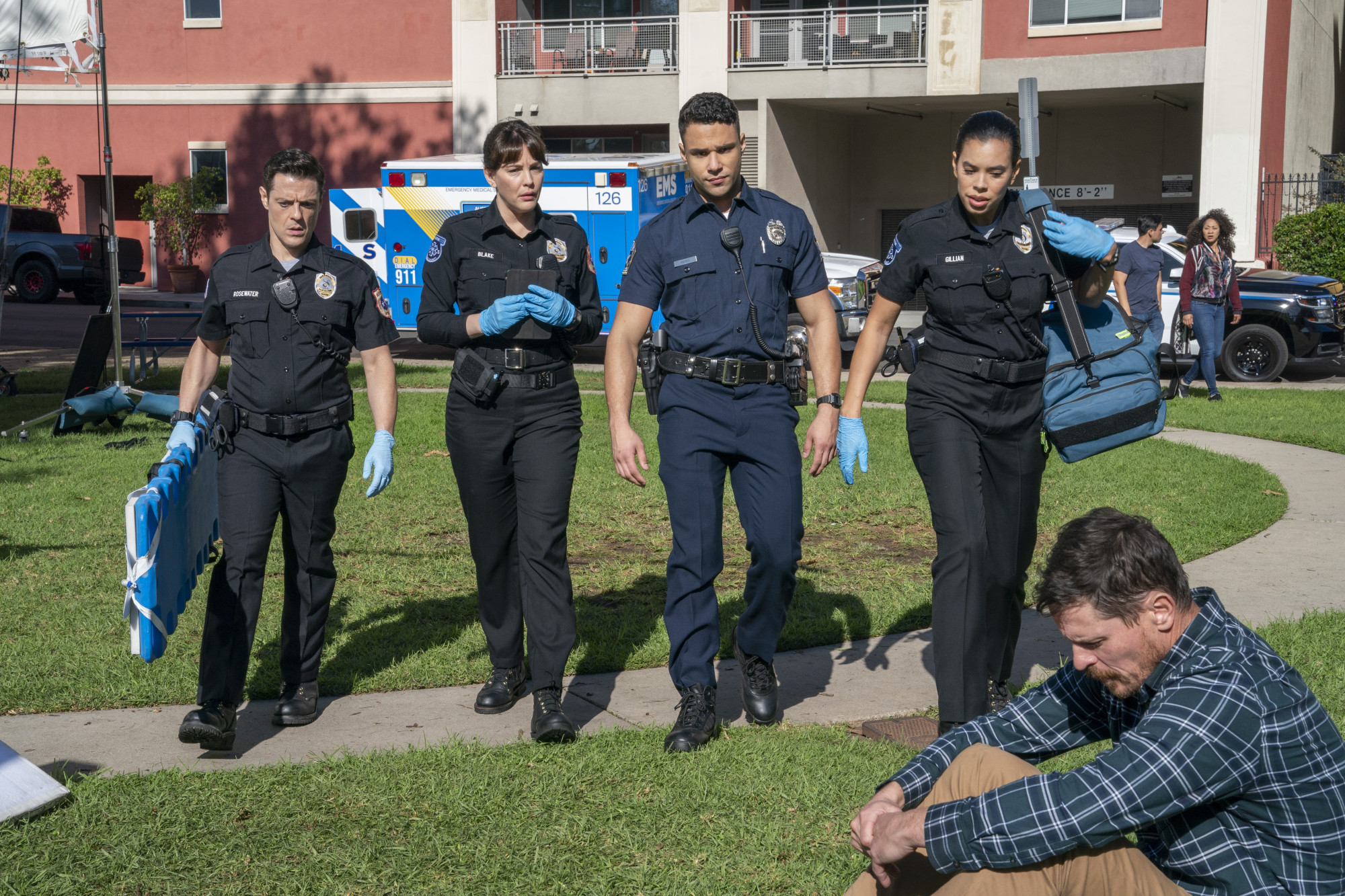 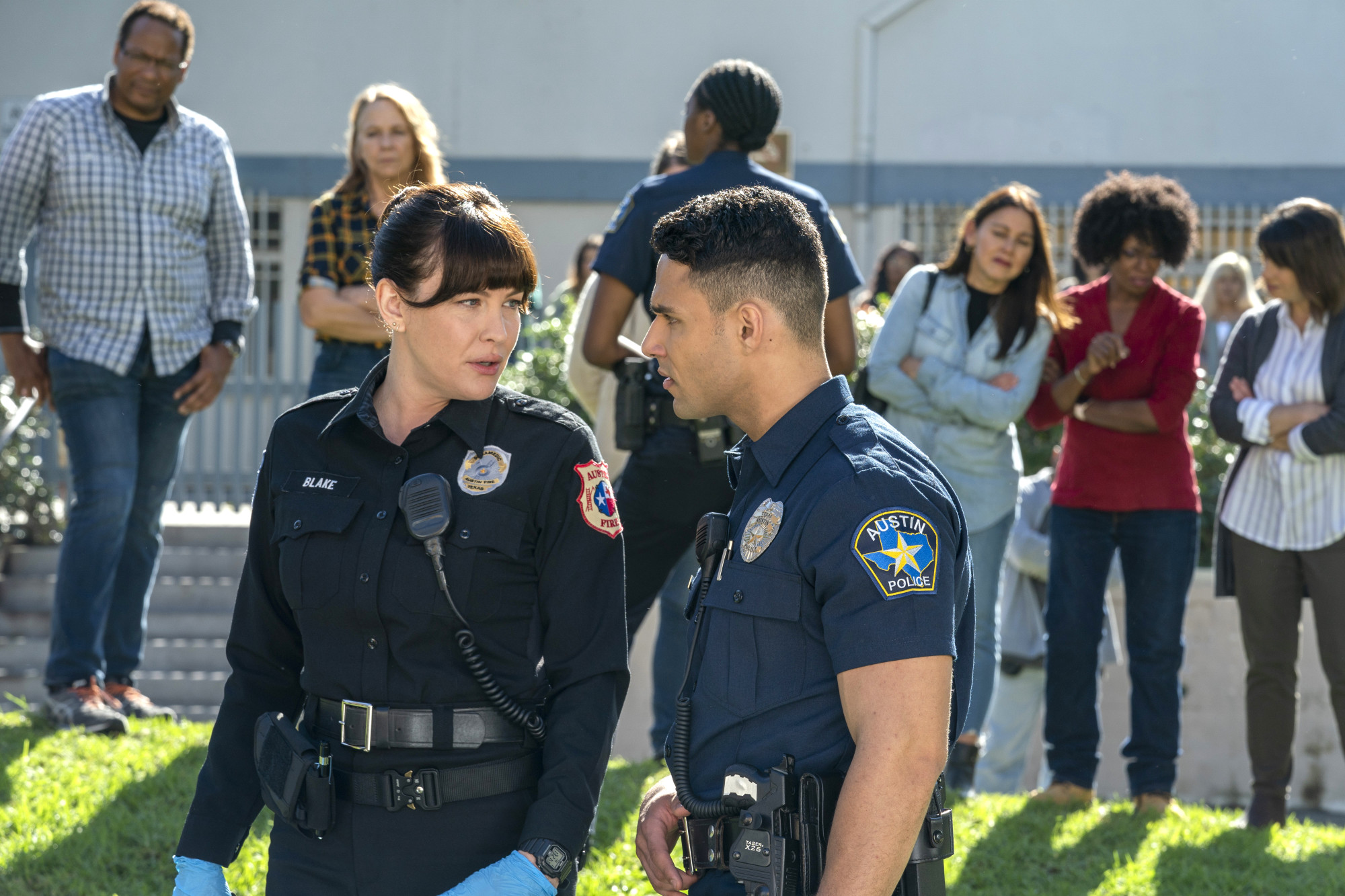 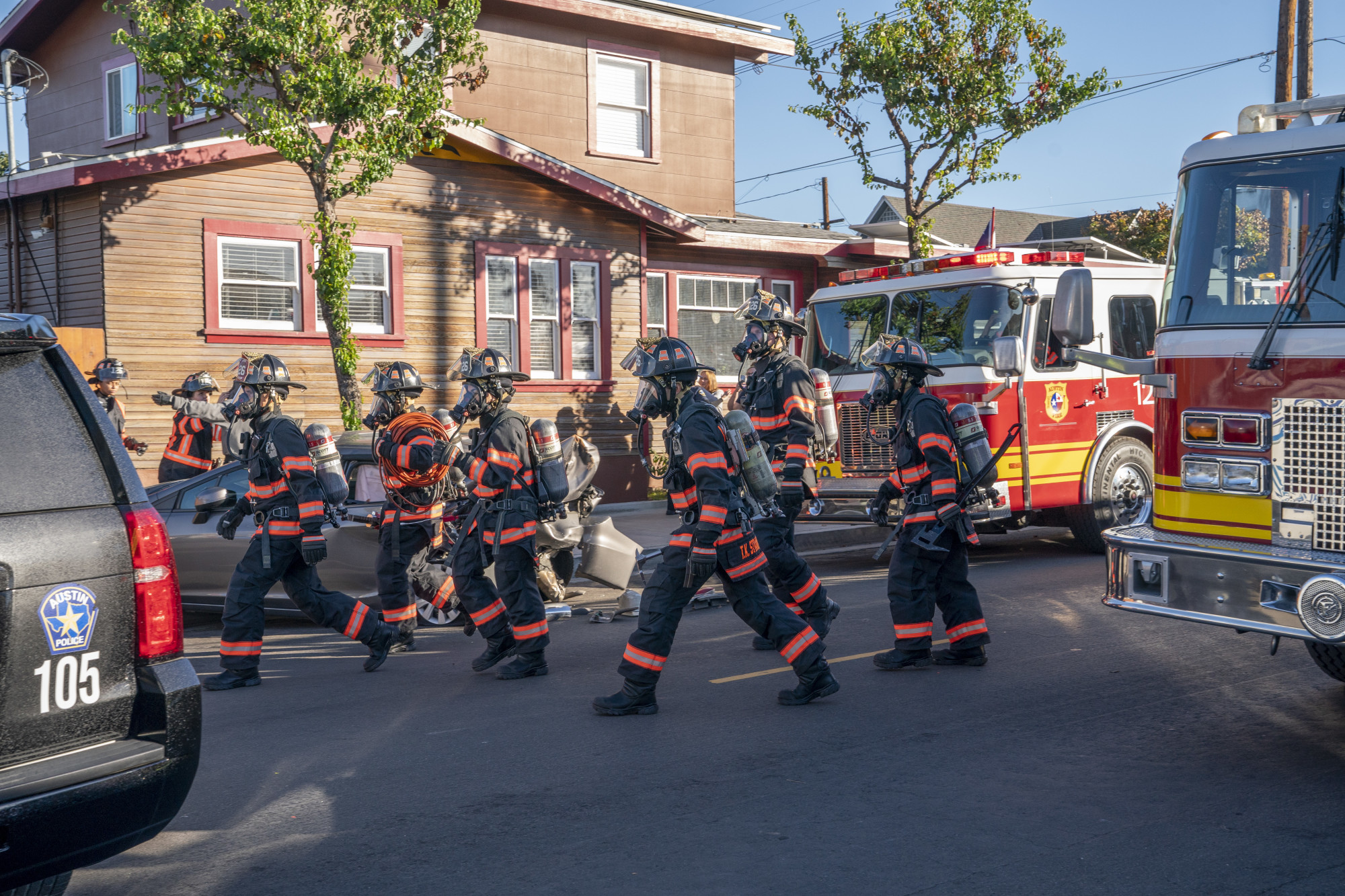 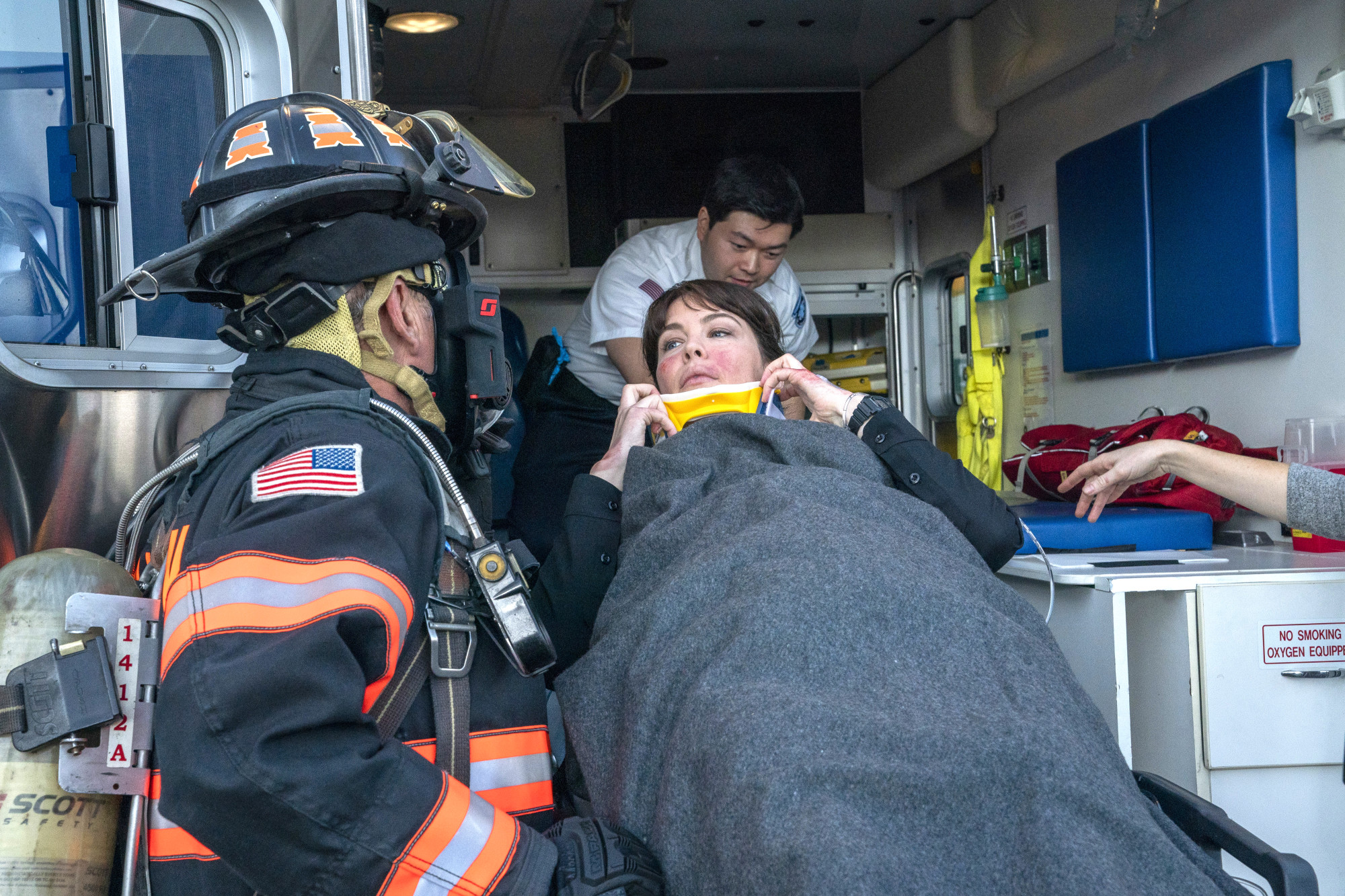 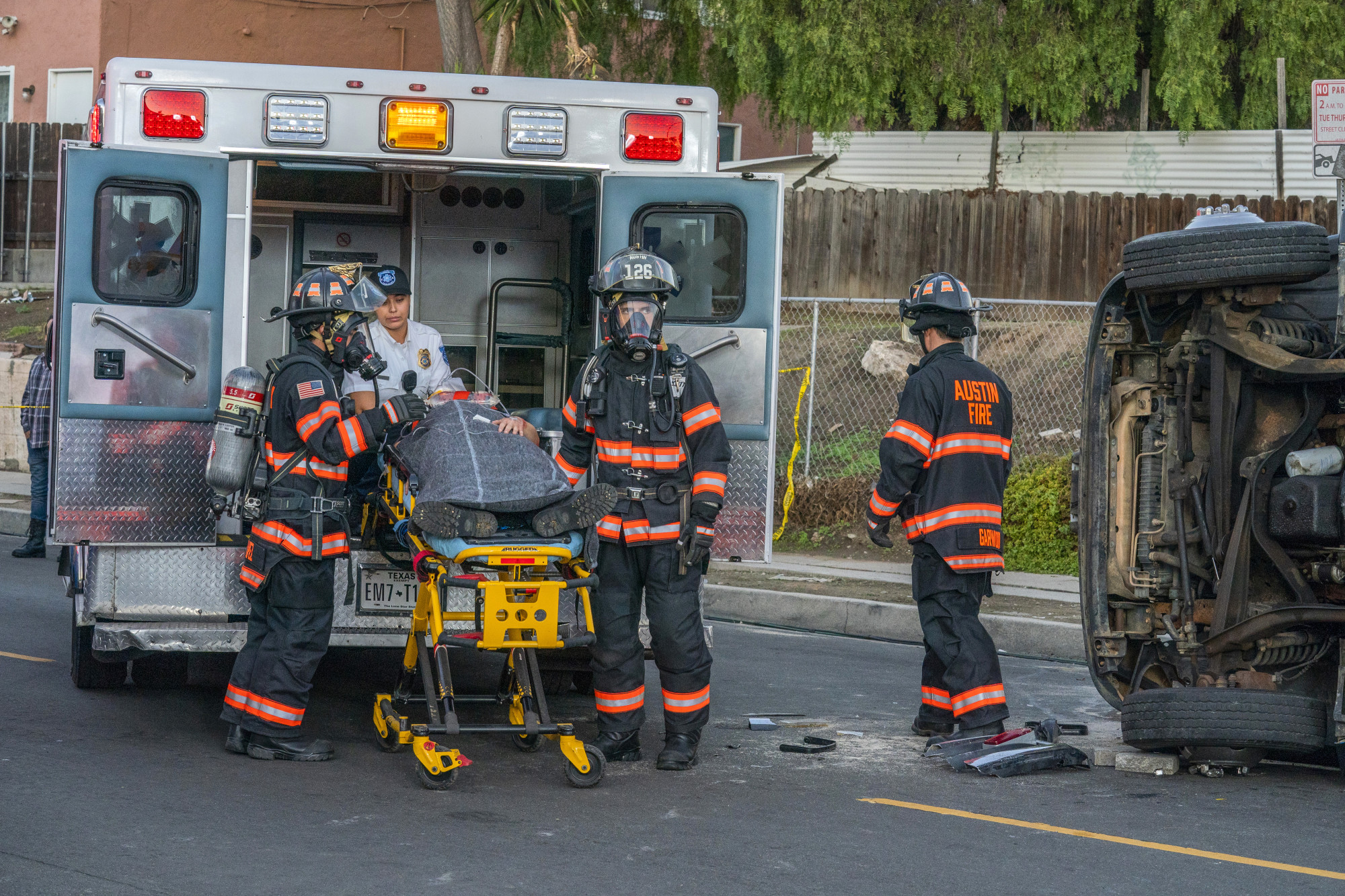 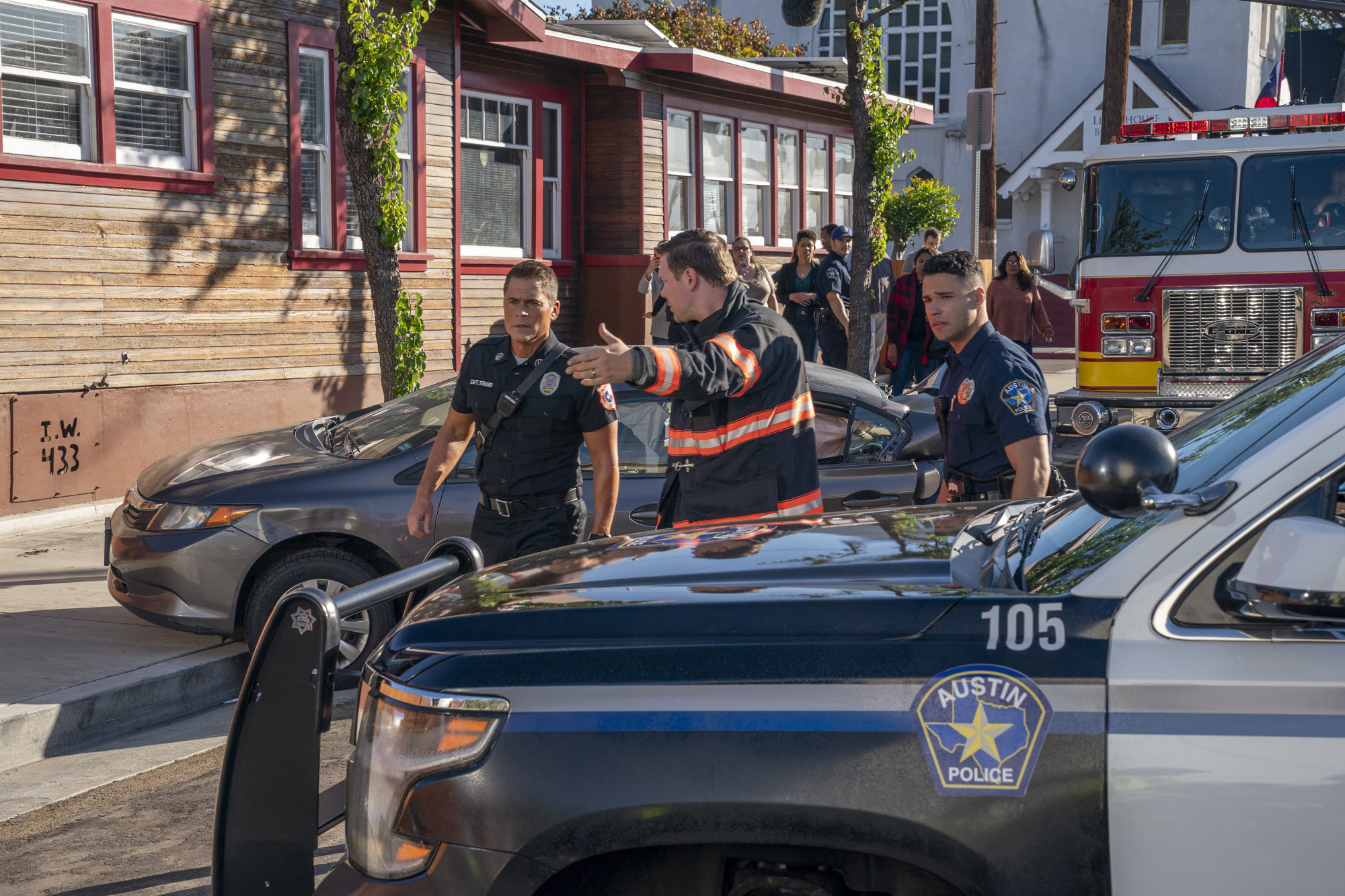 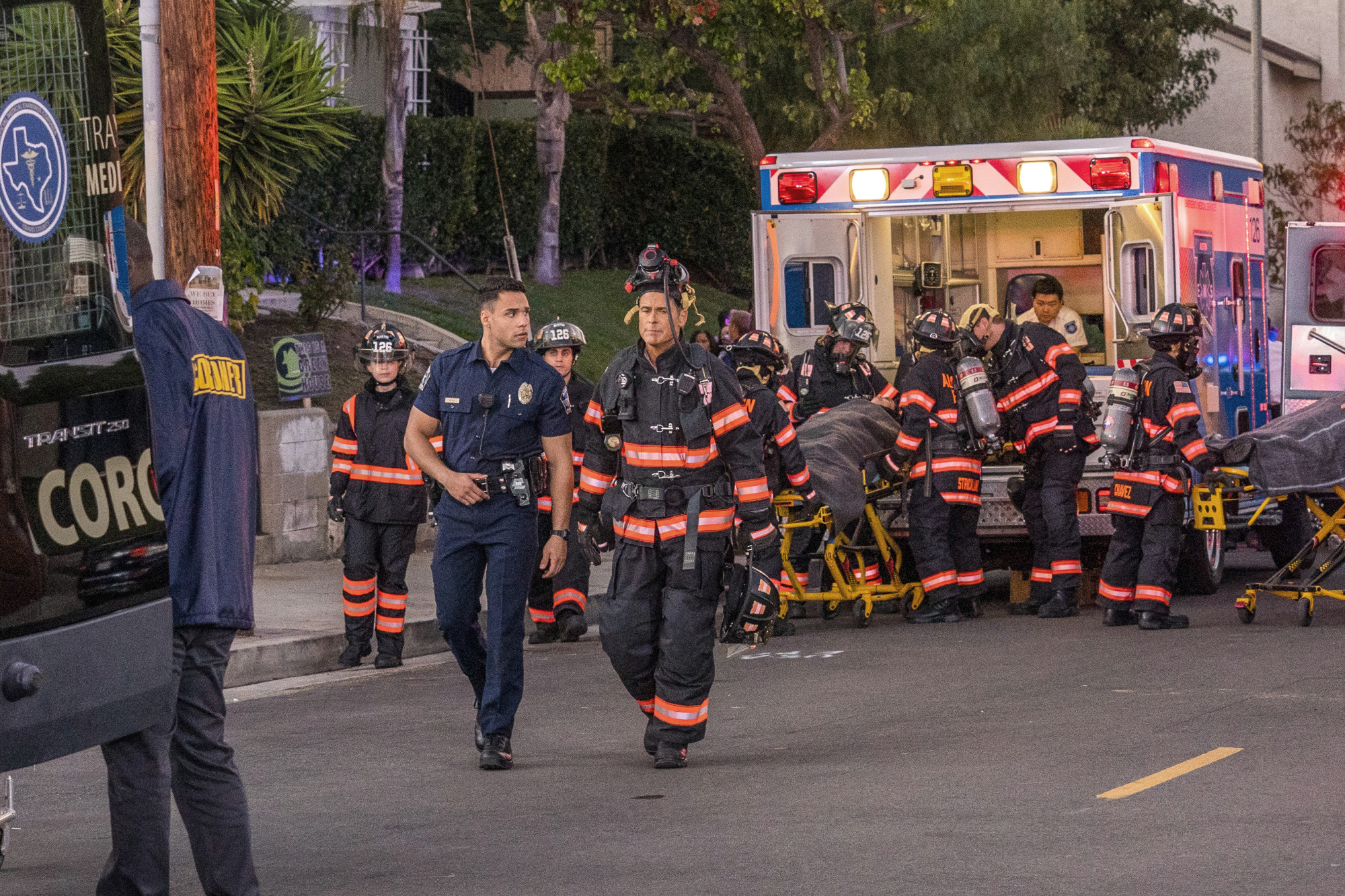