As a wildfire spreads across Texas, Evan “Buck” Buckley, Henrietta “Hen” Wilson and Eddie Diaz from the 118 firehouse in Los Angeles arrive in Austin to help Capt. Strand and the 126.

As the crews race to save a group of teenagers trapped by the fire at a campground, Owen and Hen fight for their lives in the aftermath of a helicopter crash. 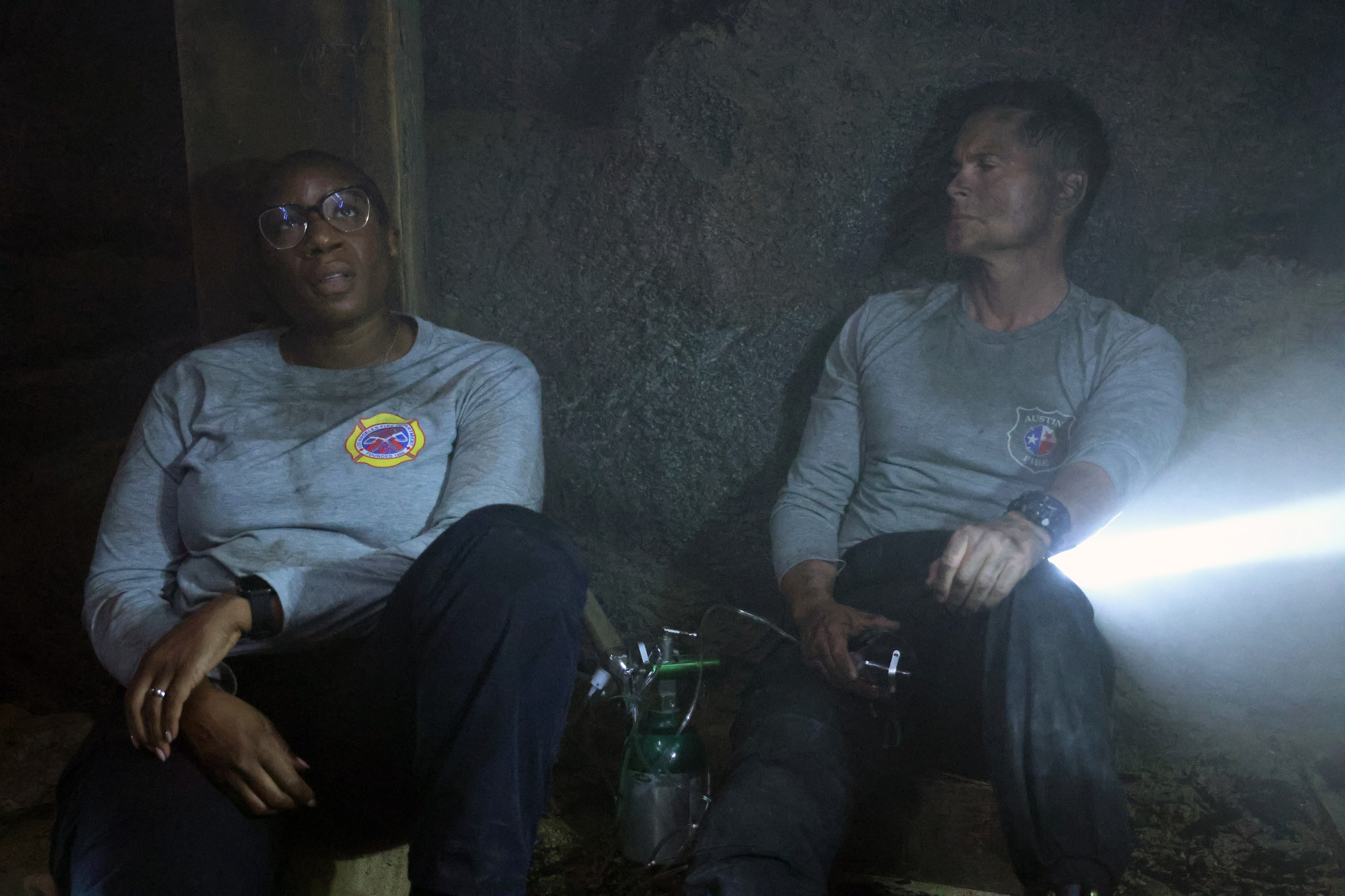 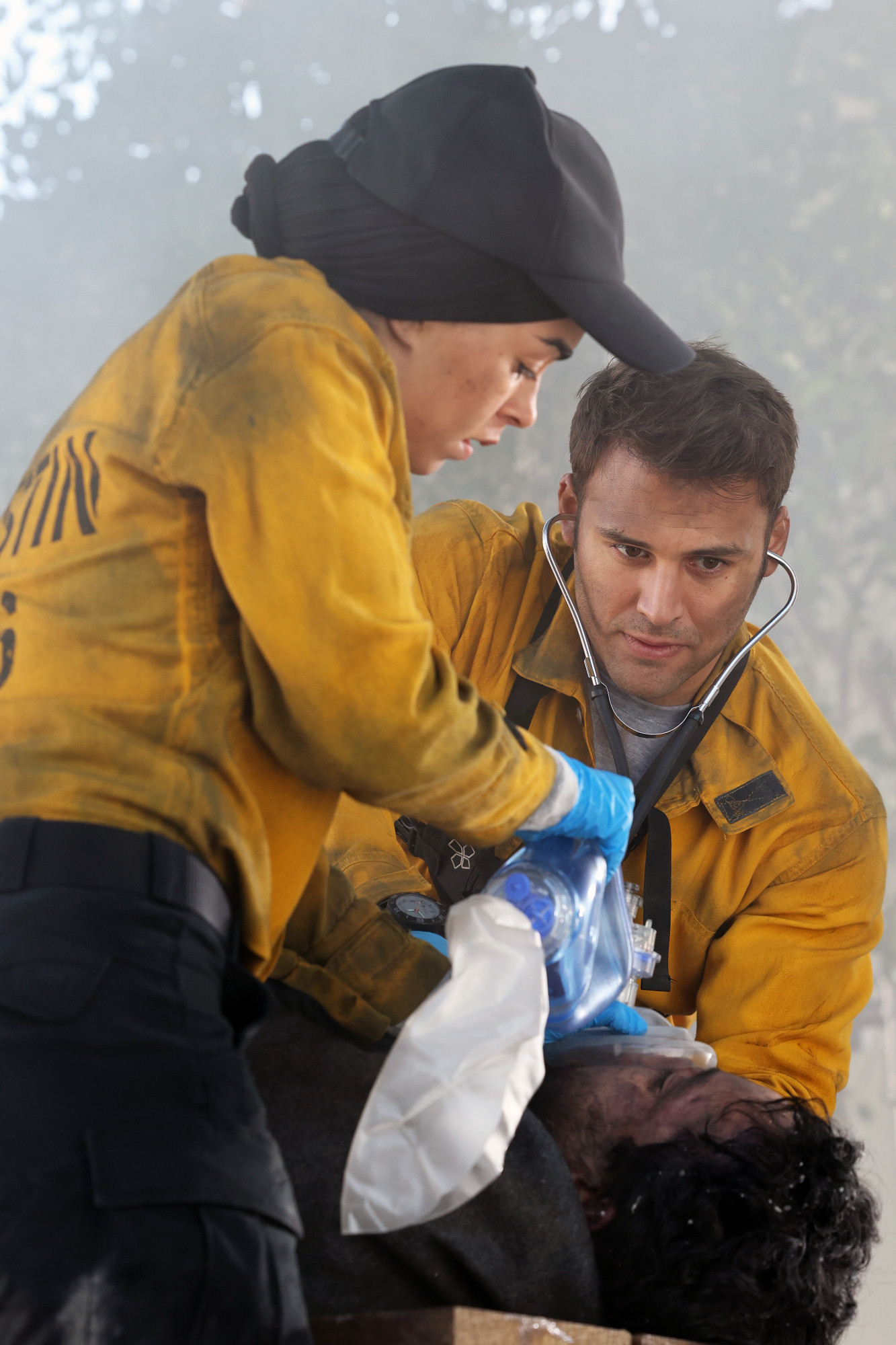 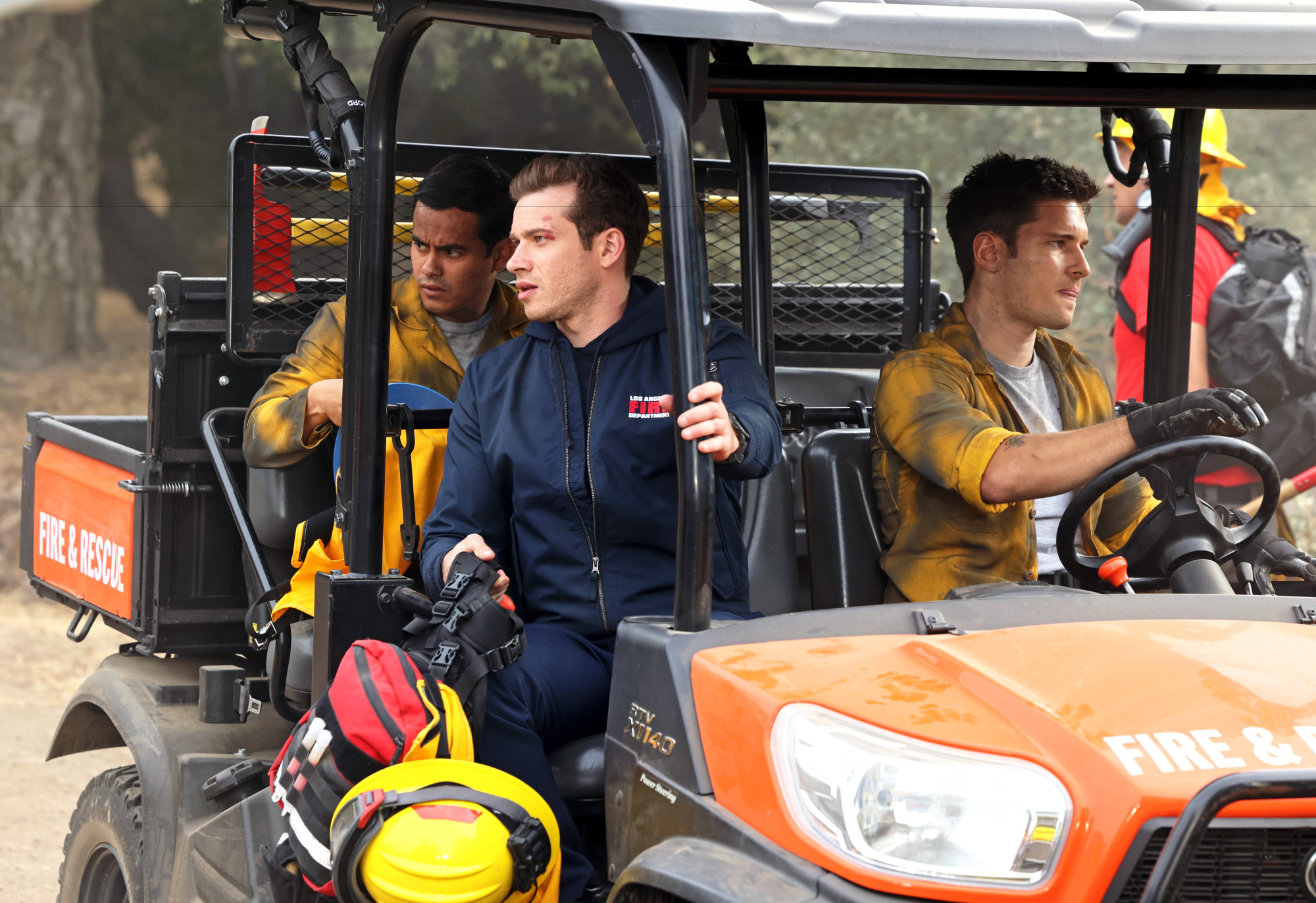 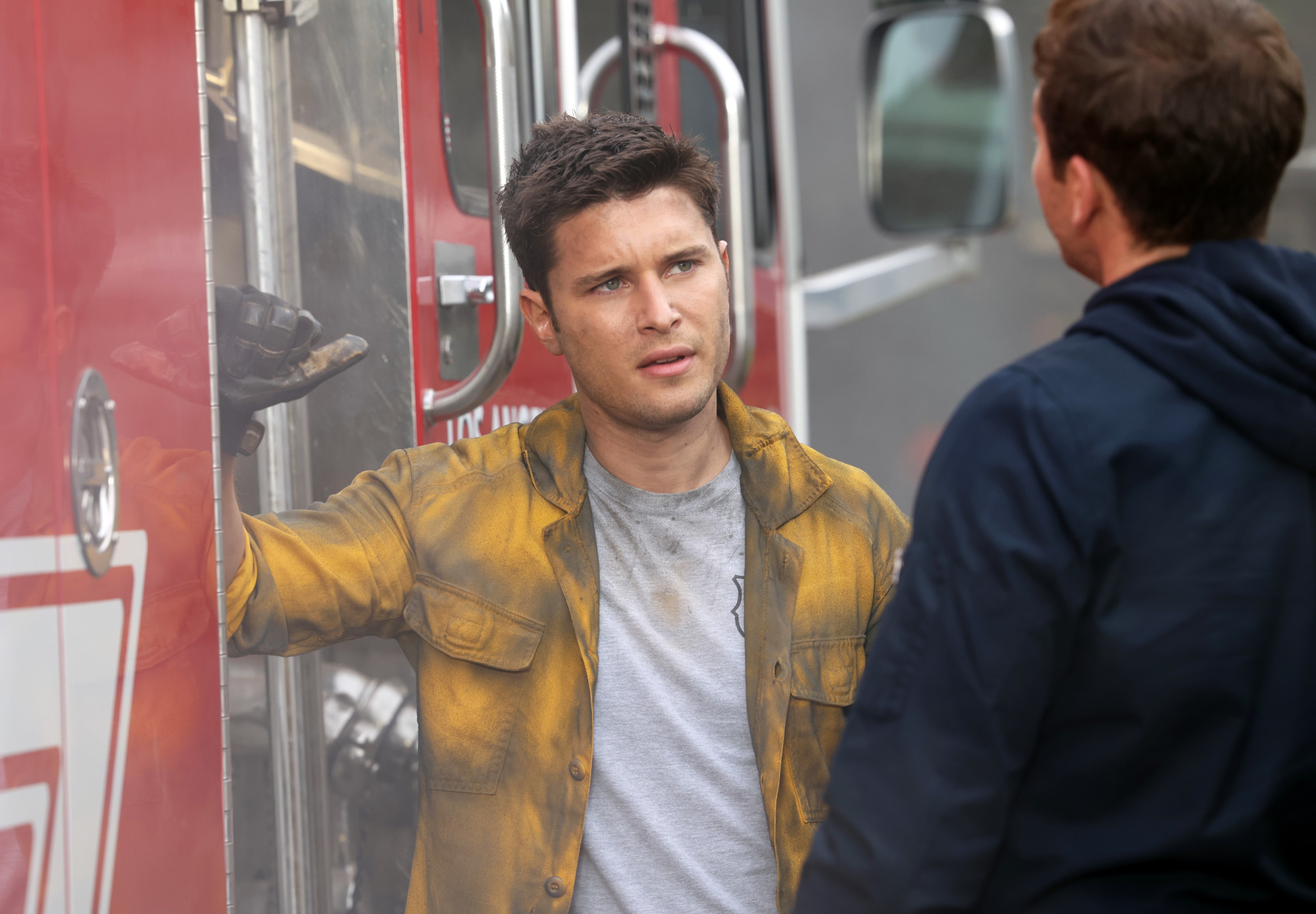 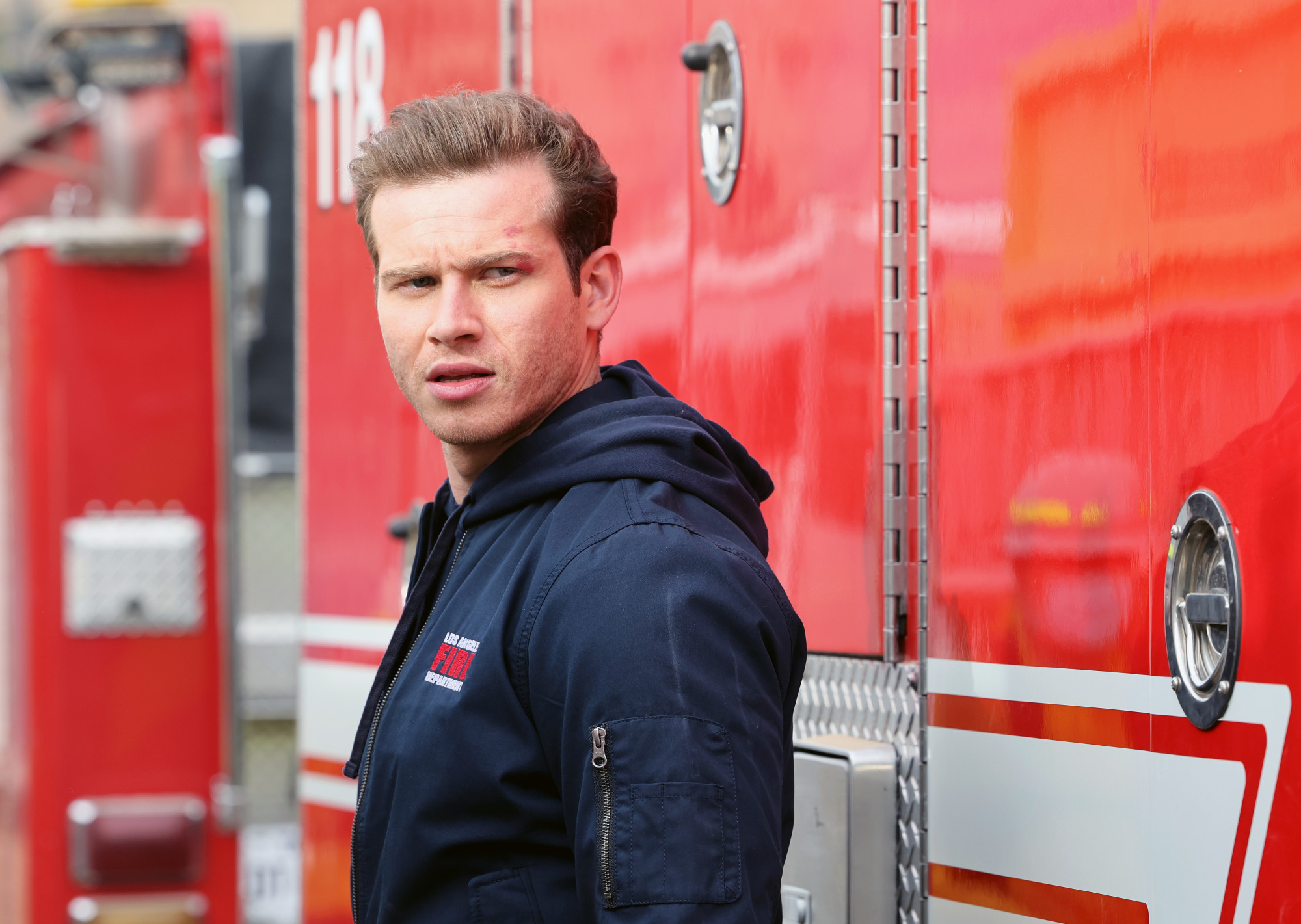 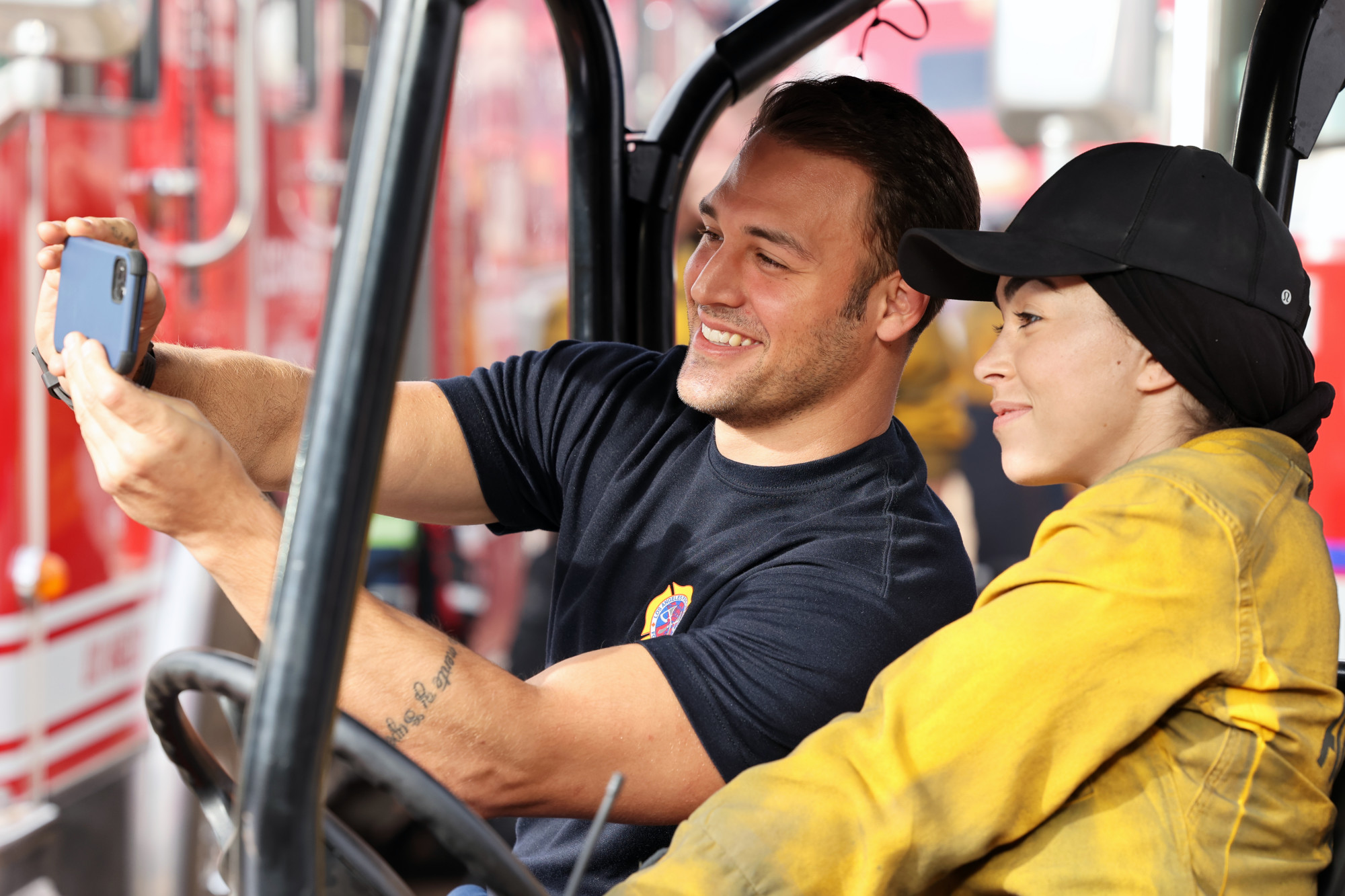 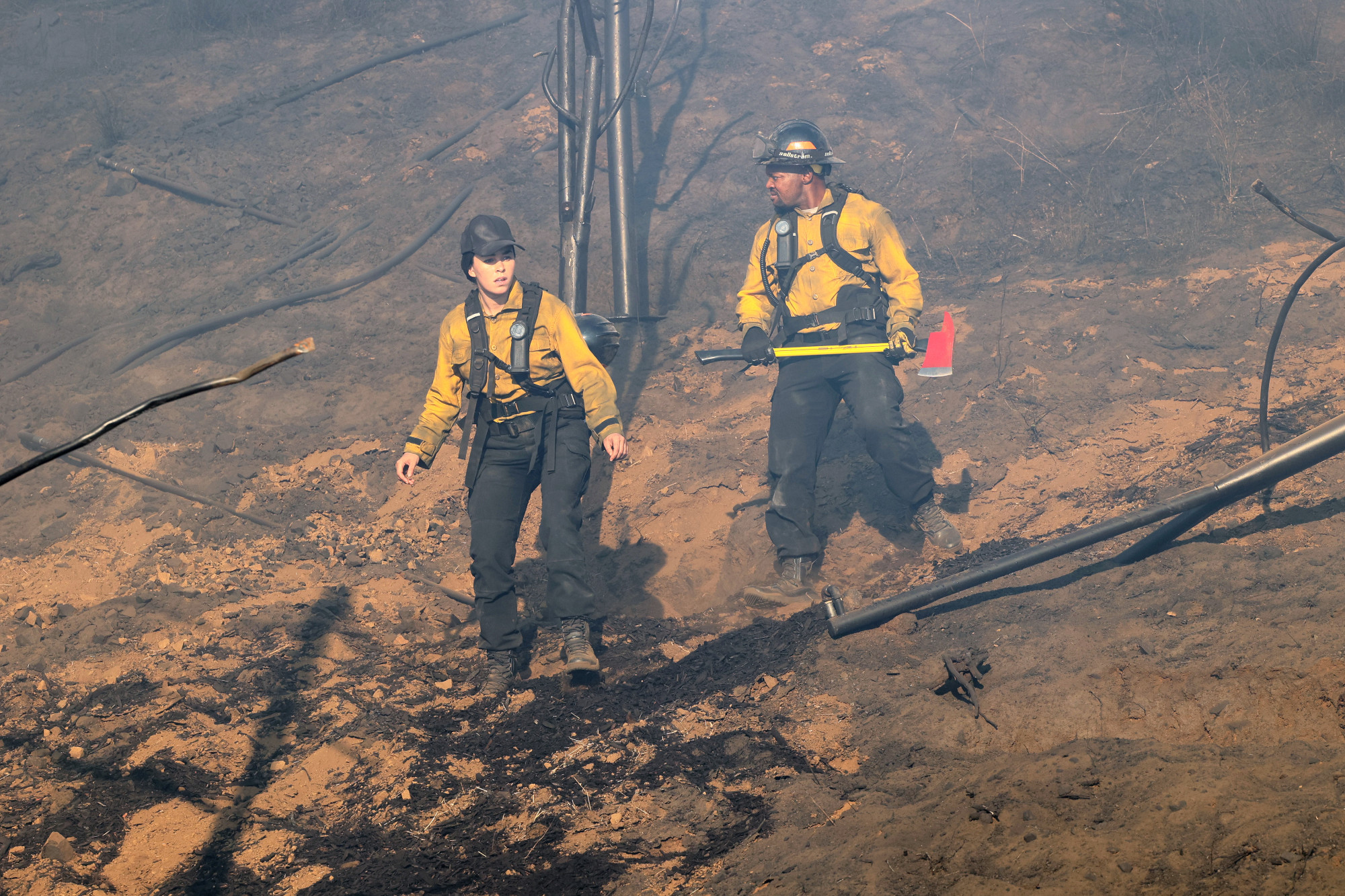 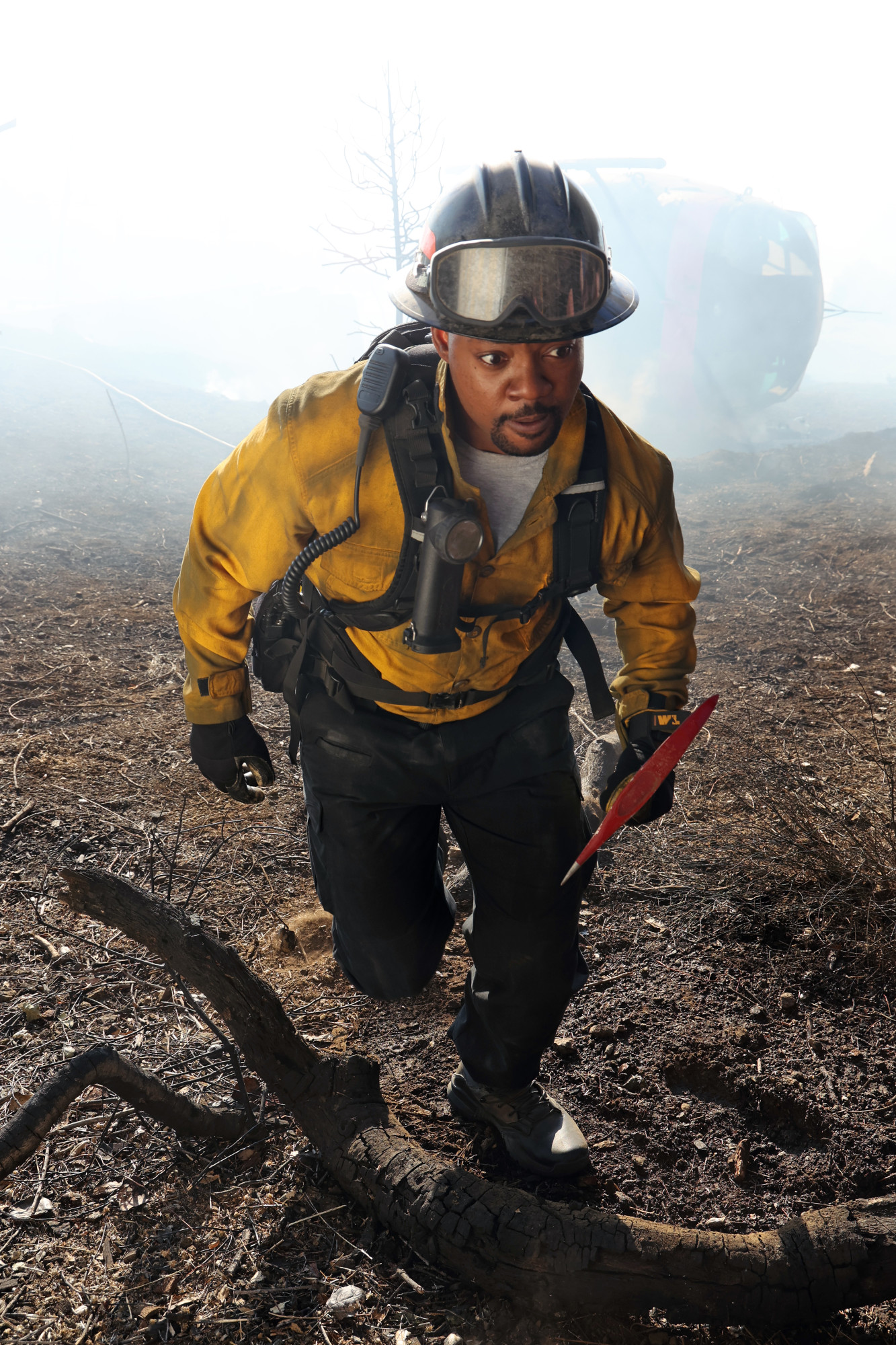 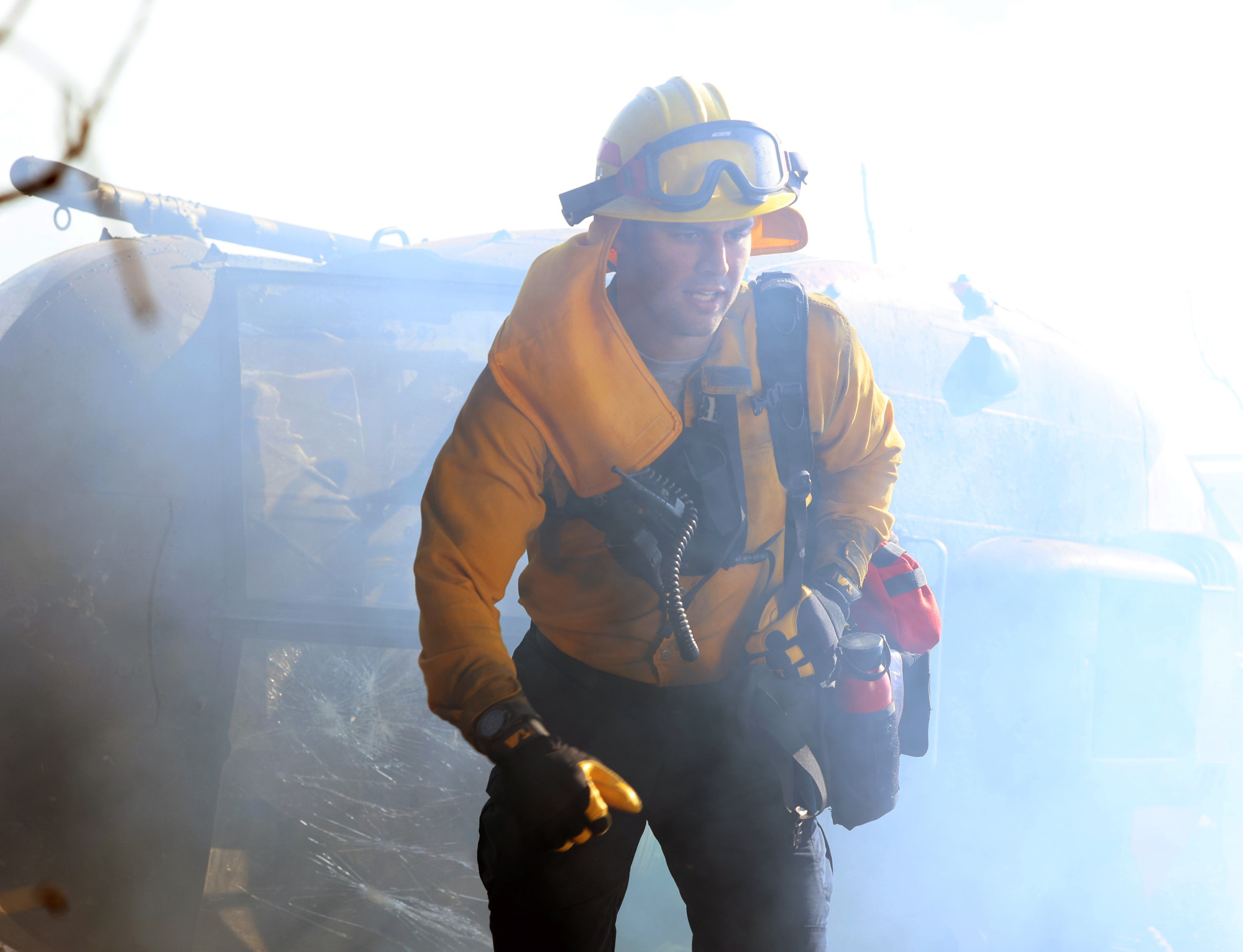 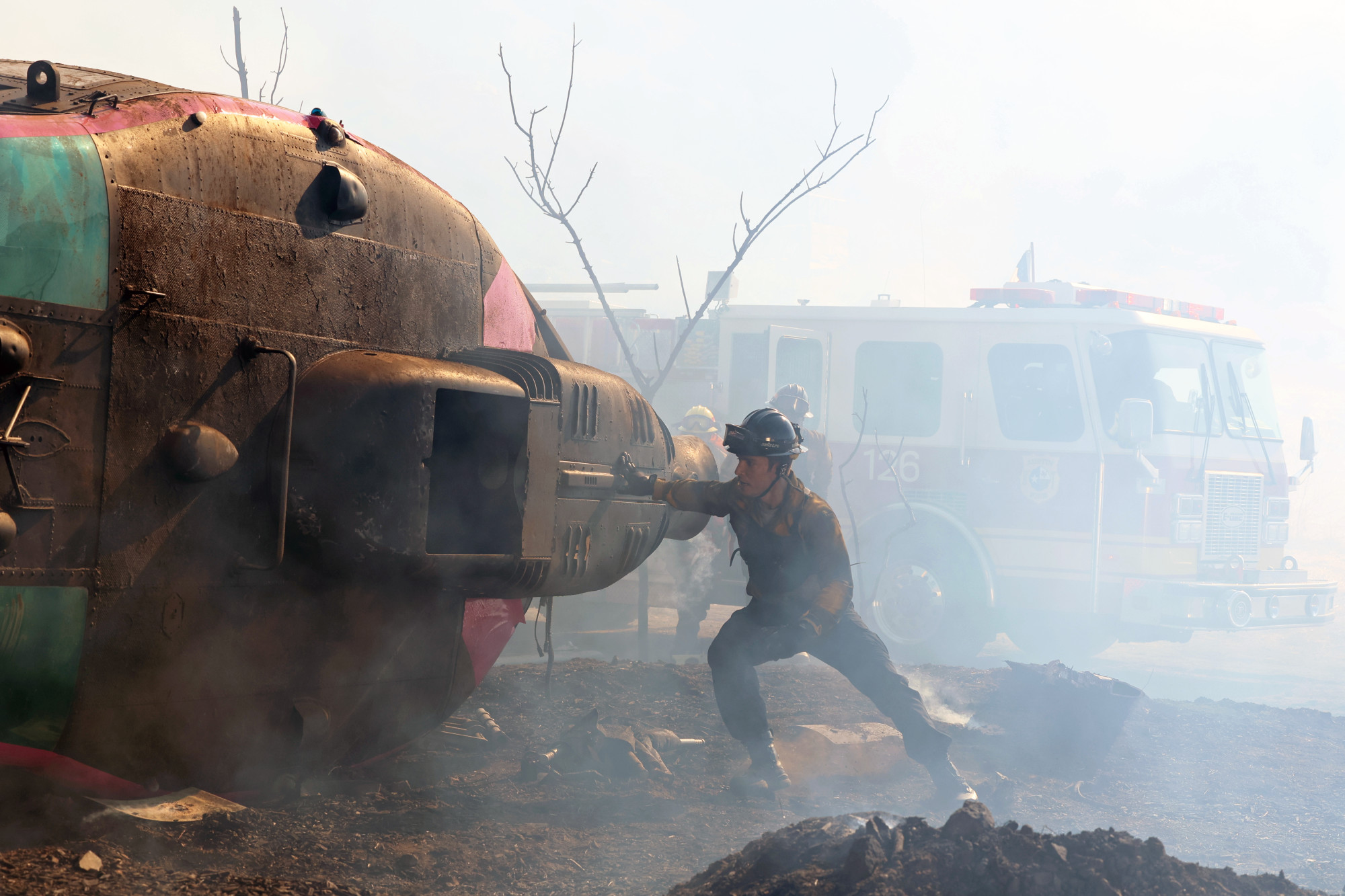 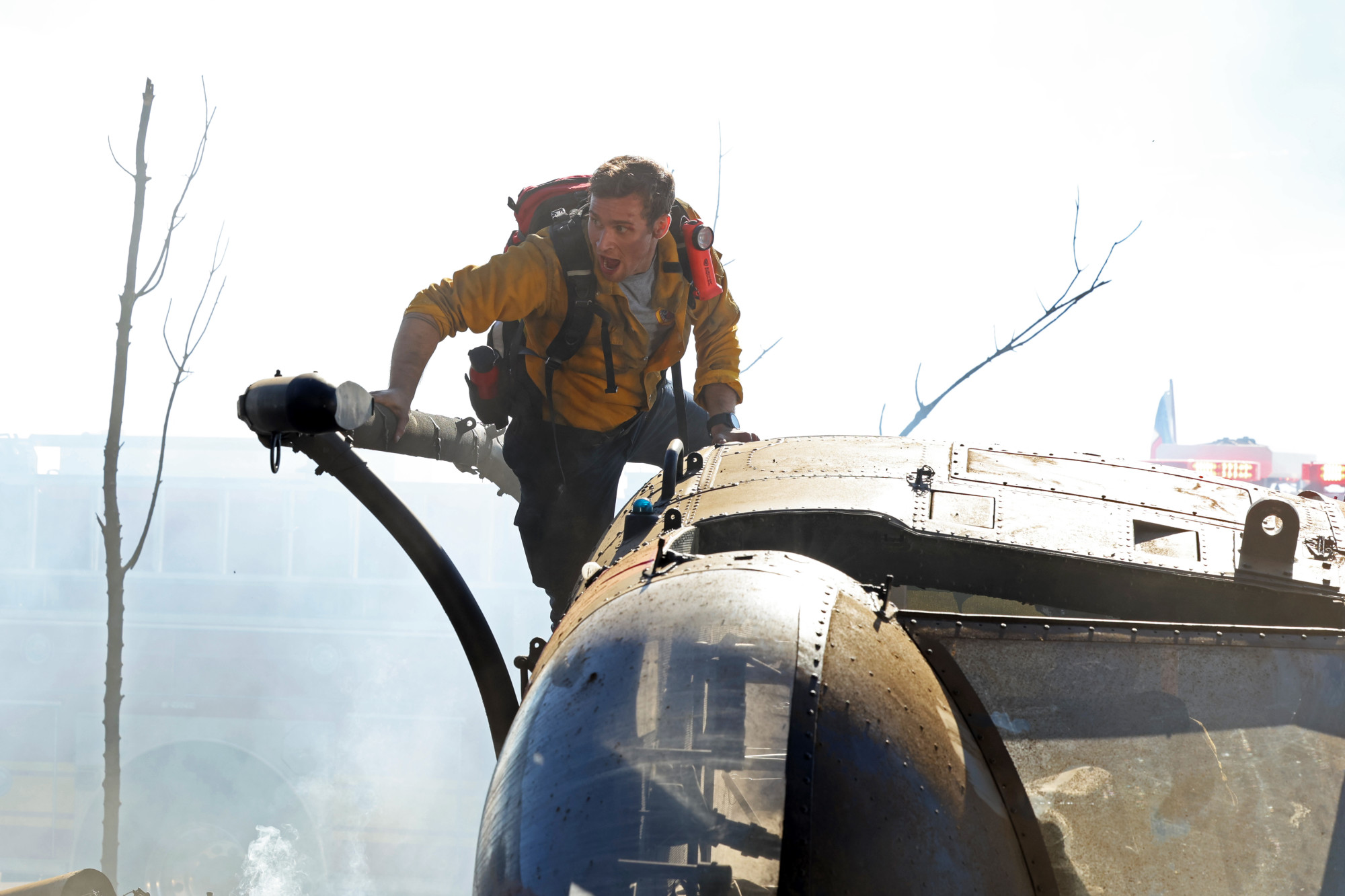 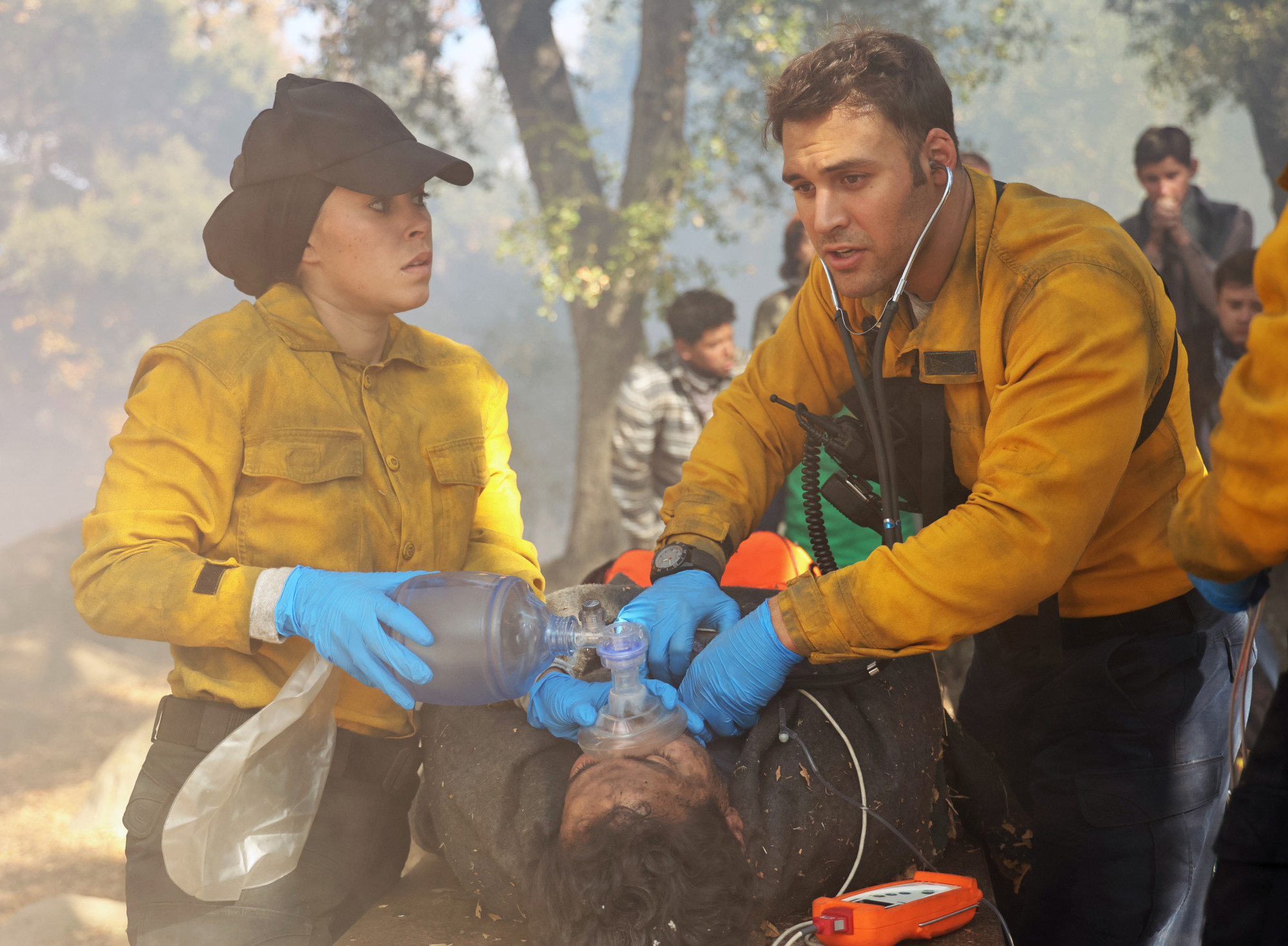 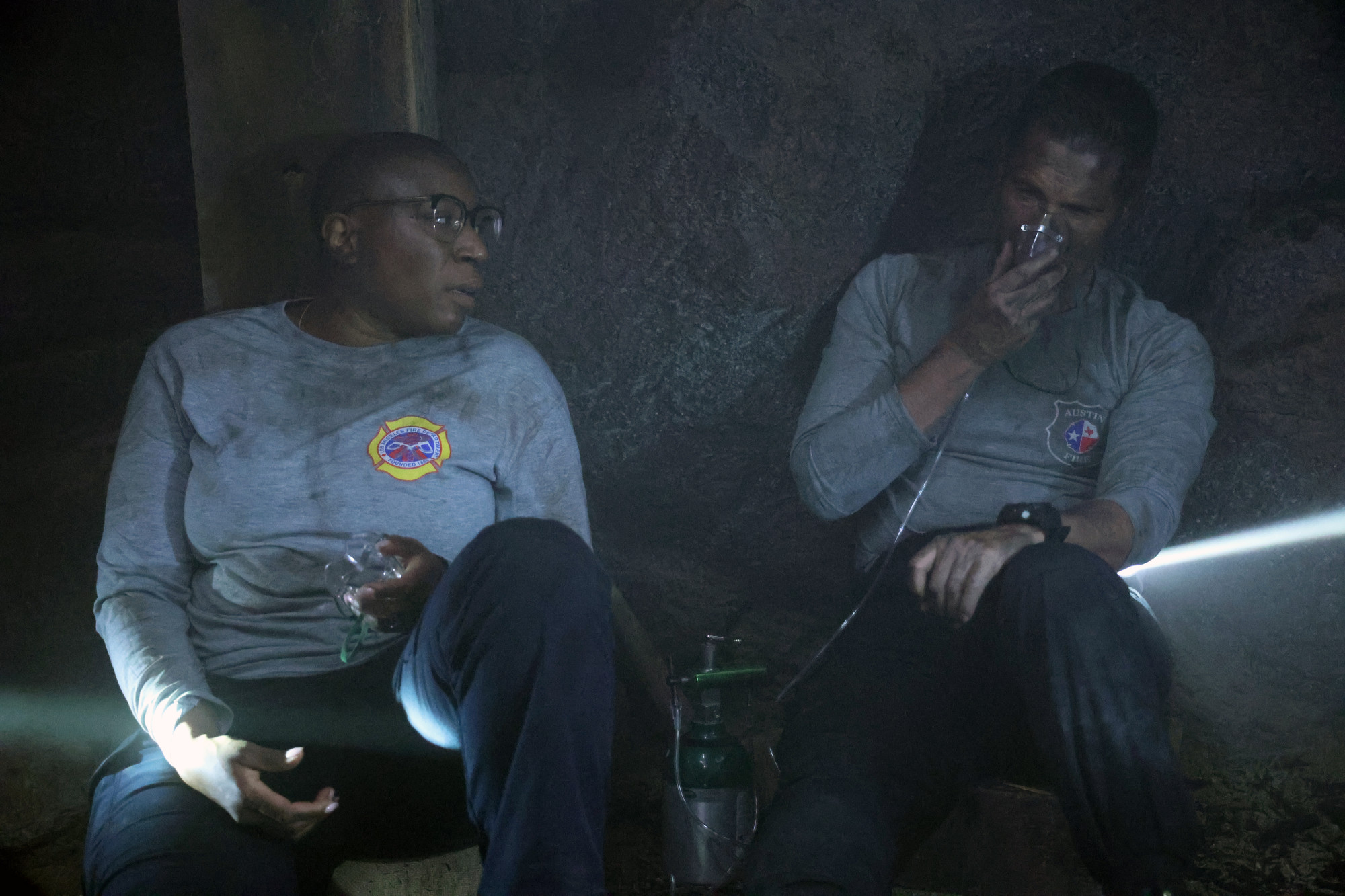 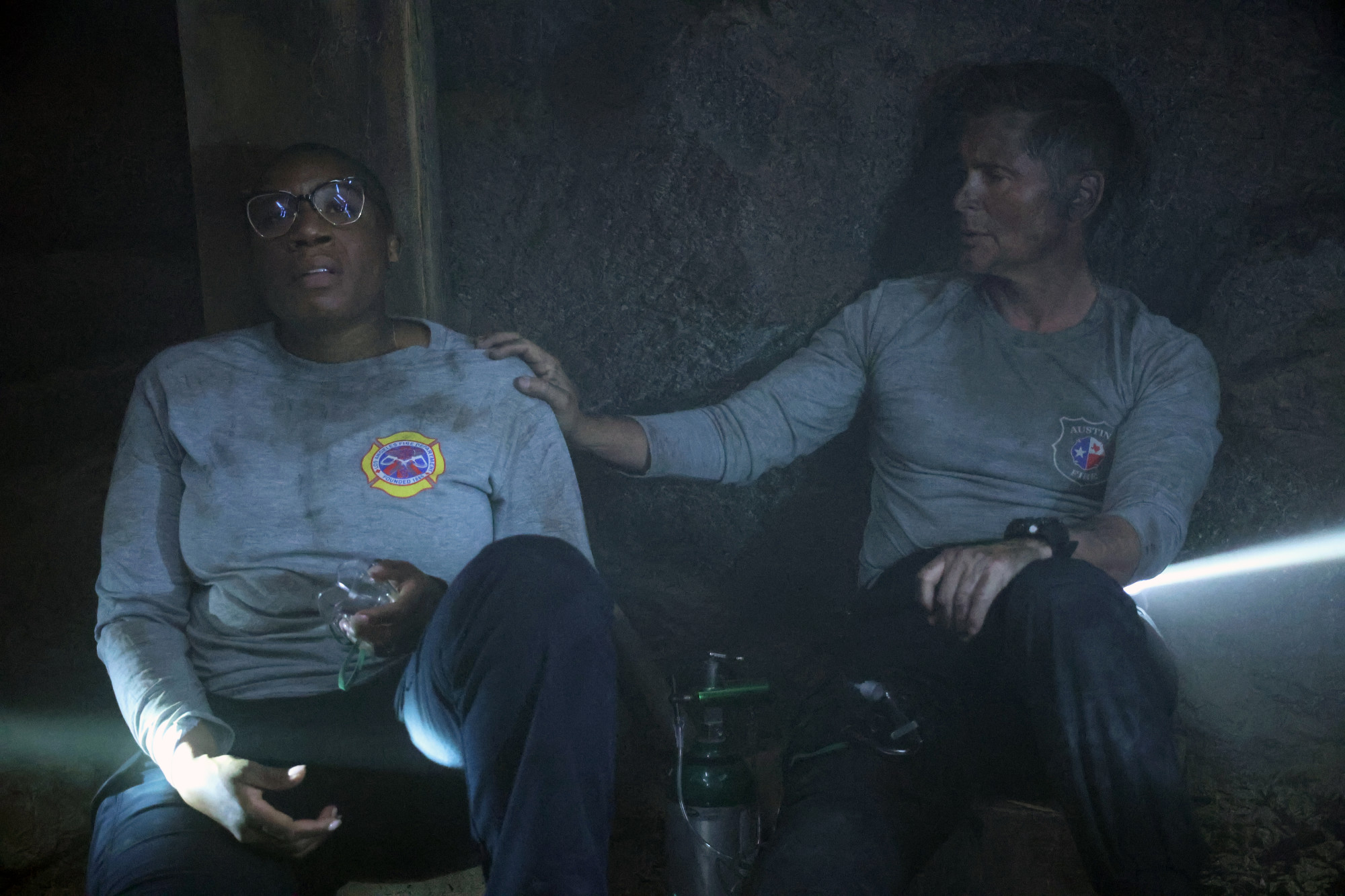 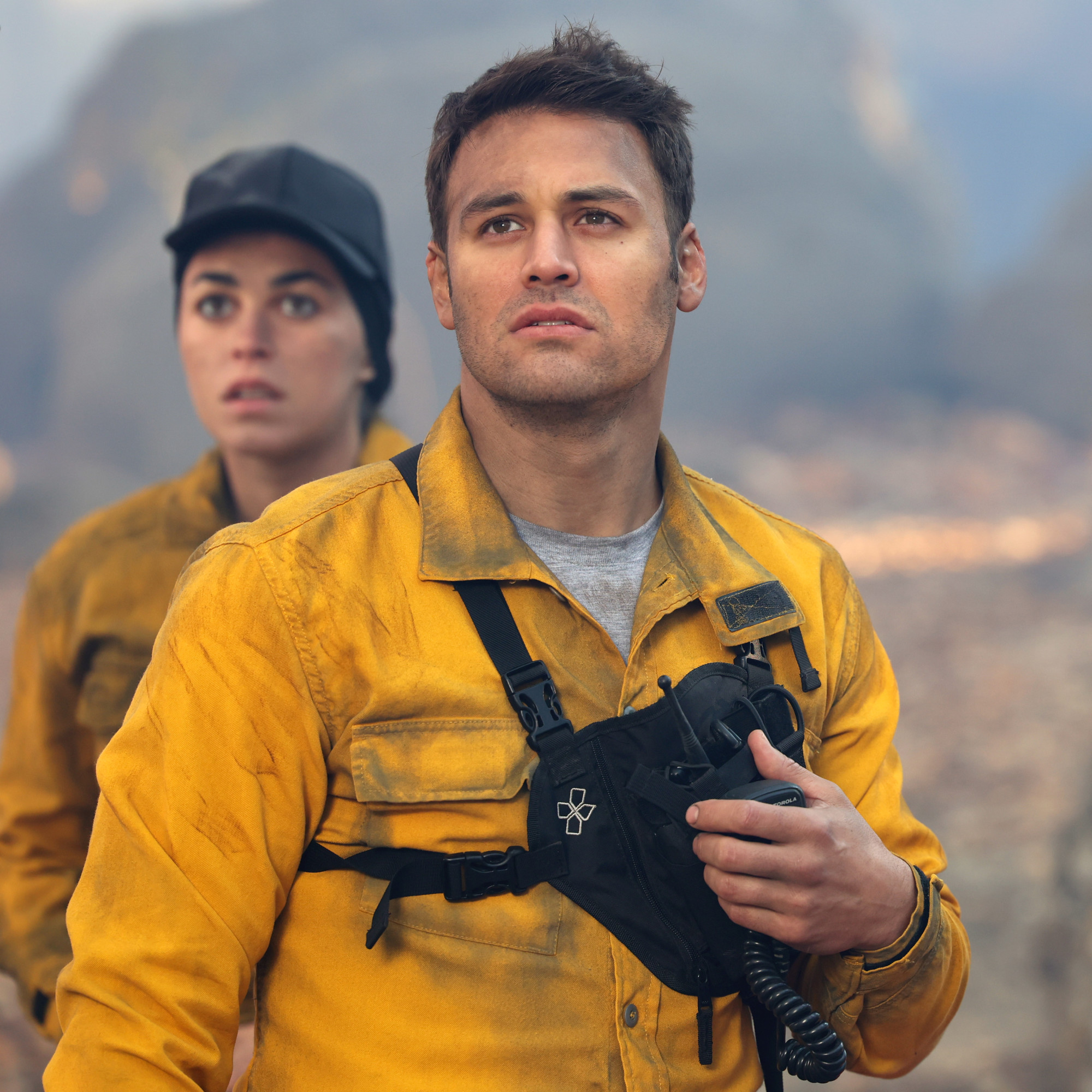 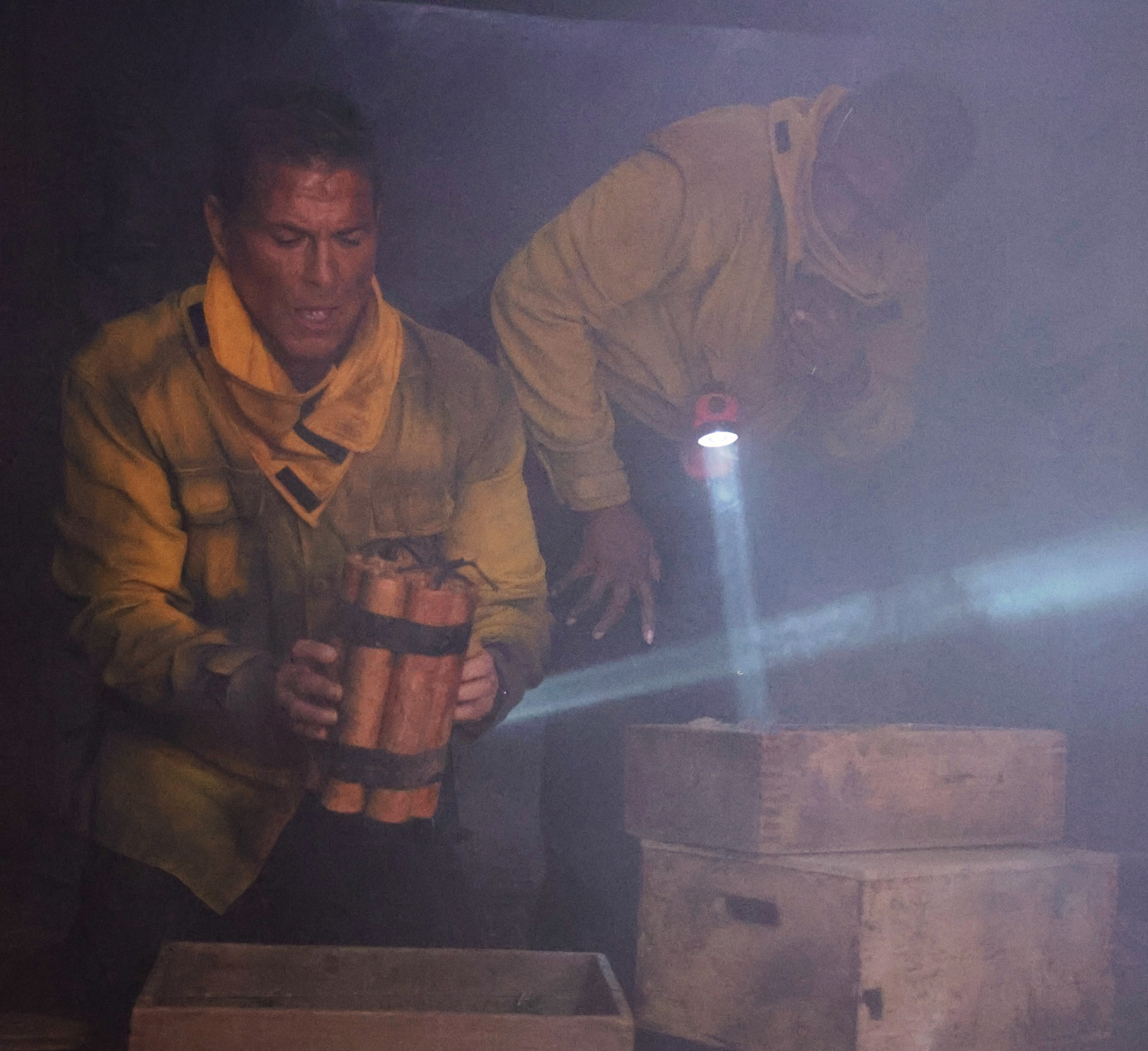 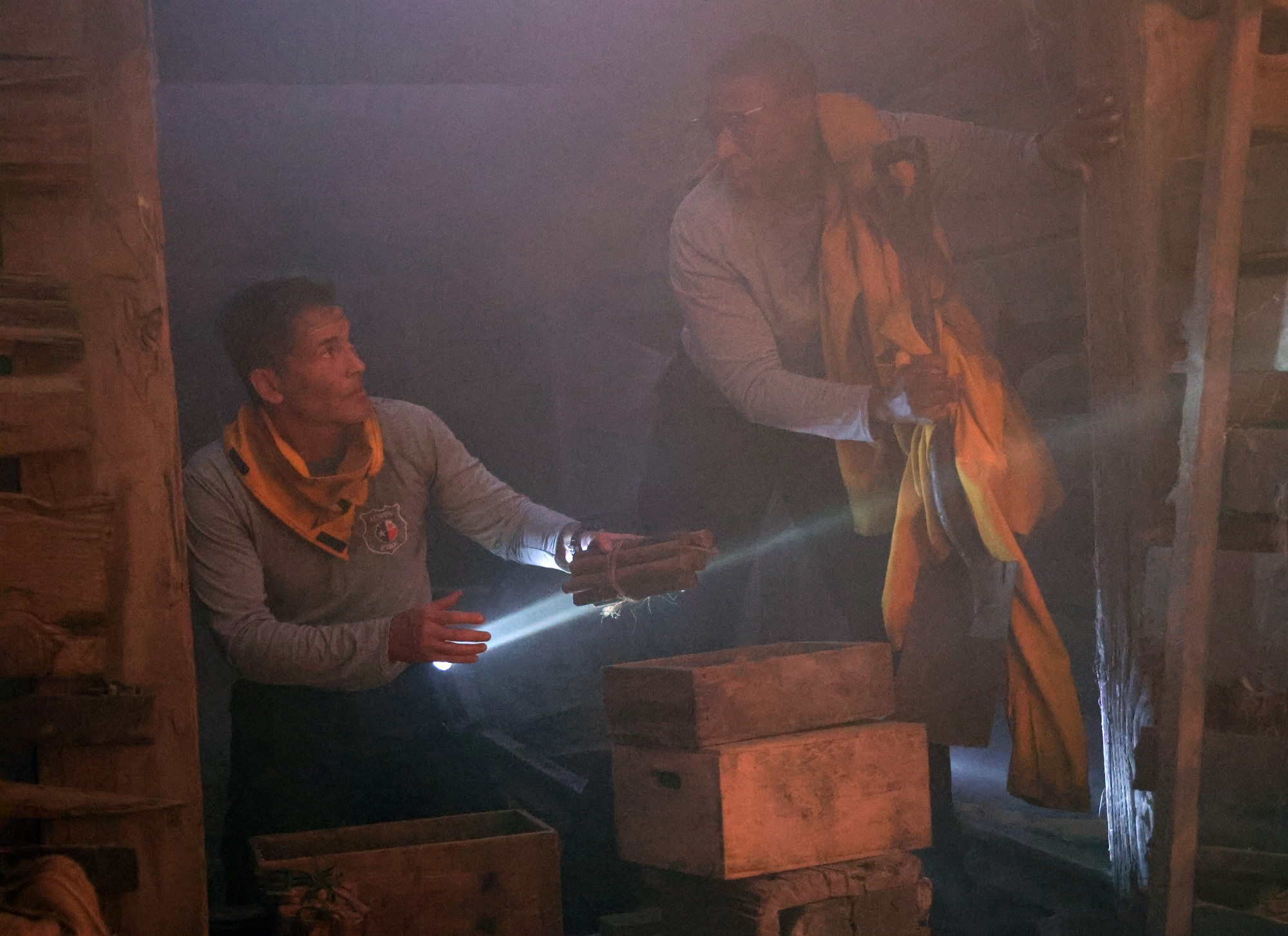 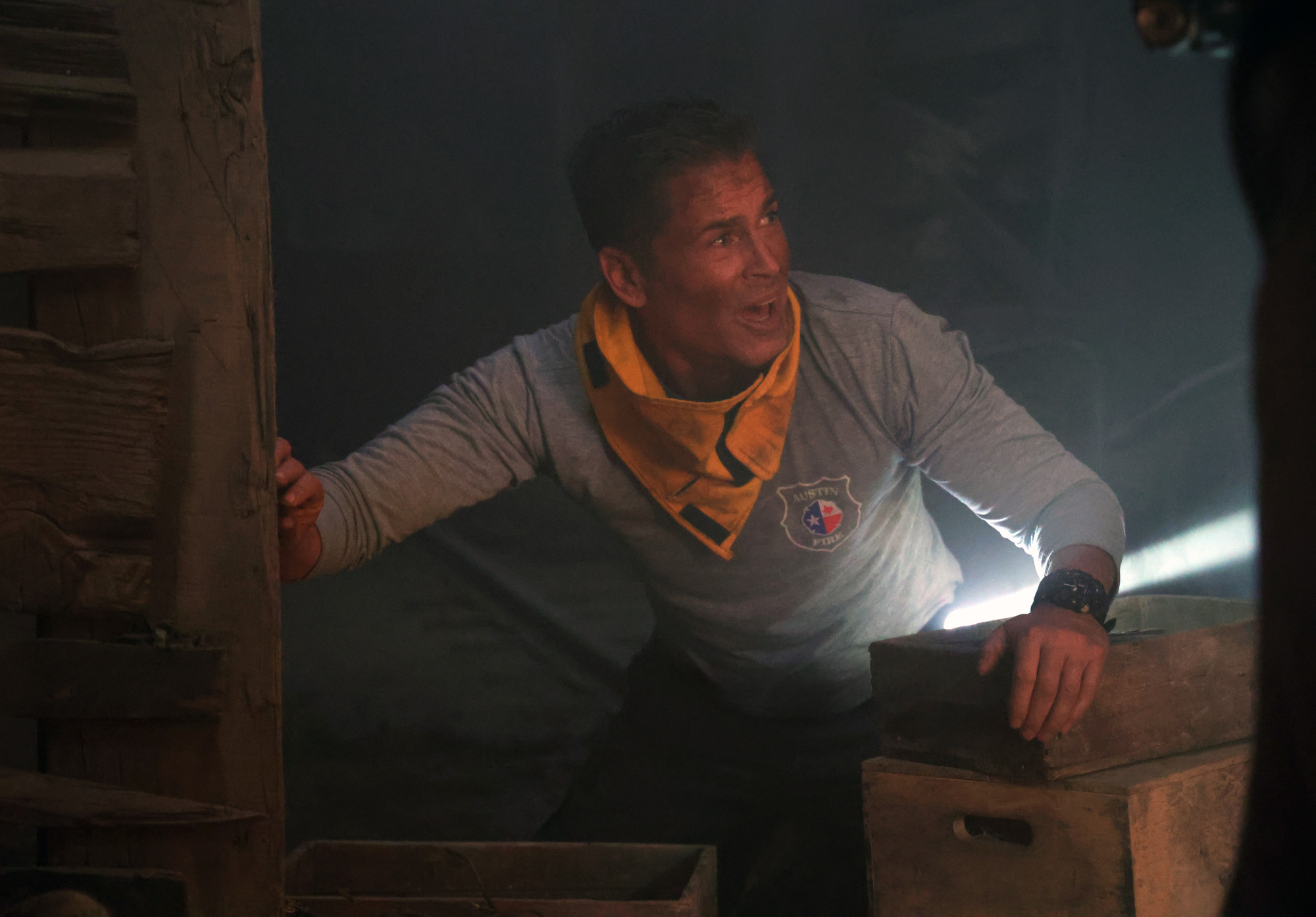 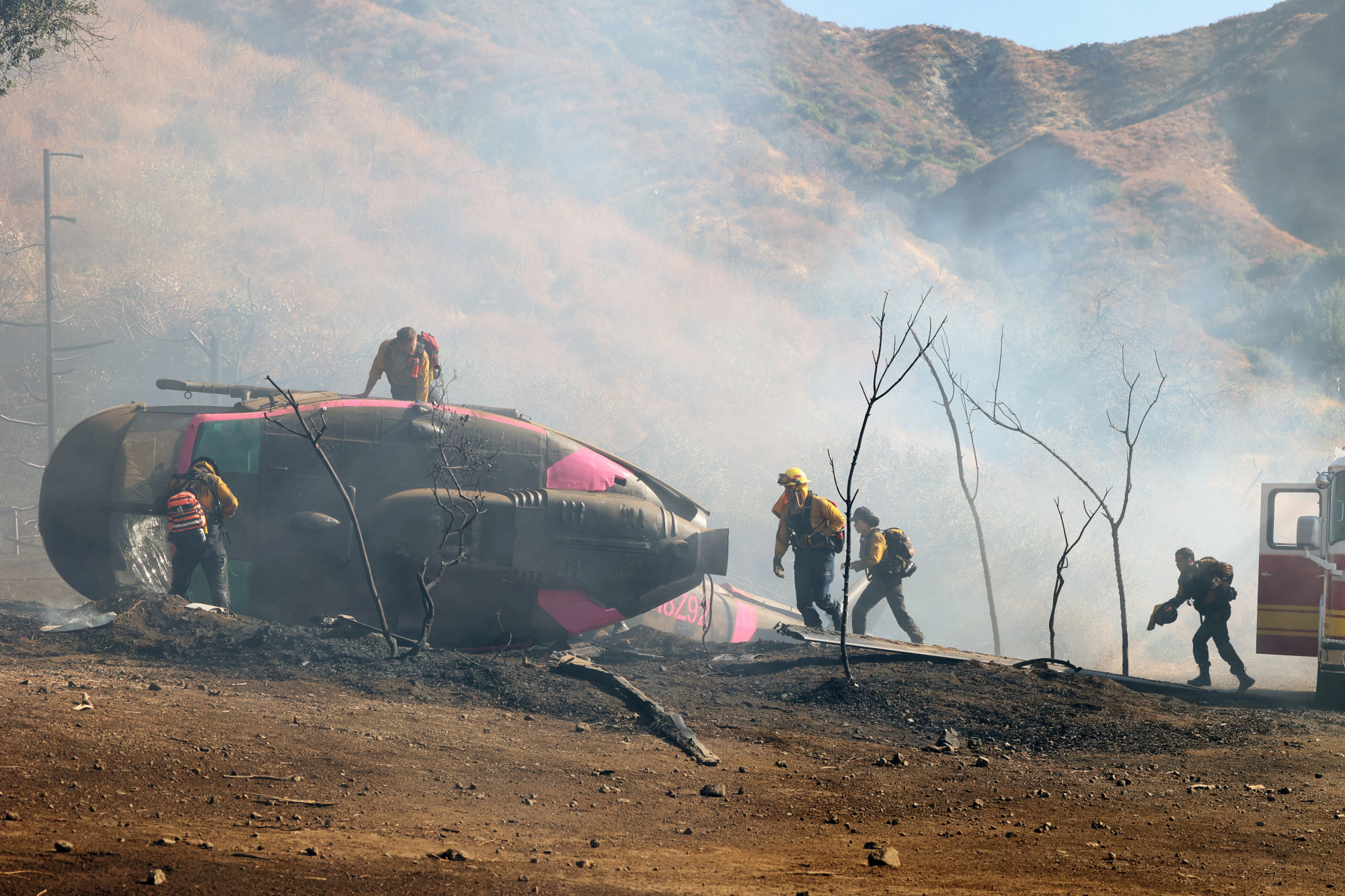 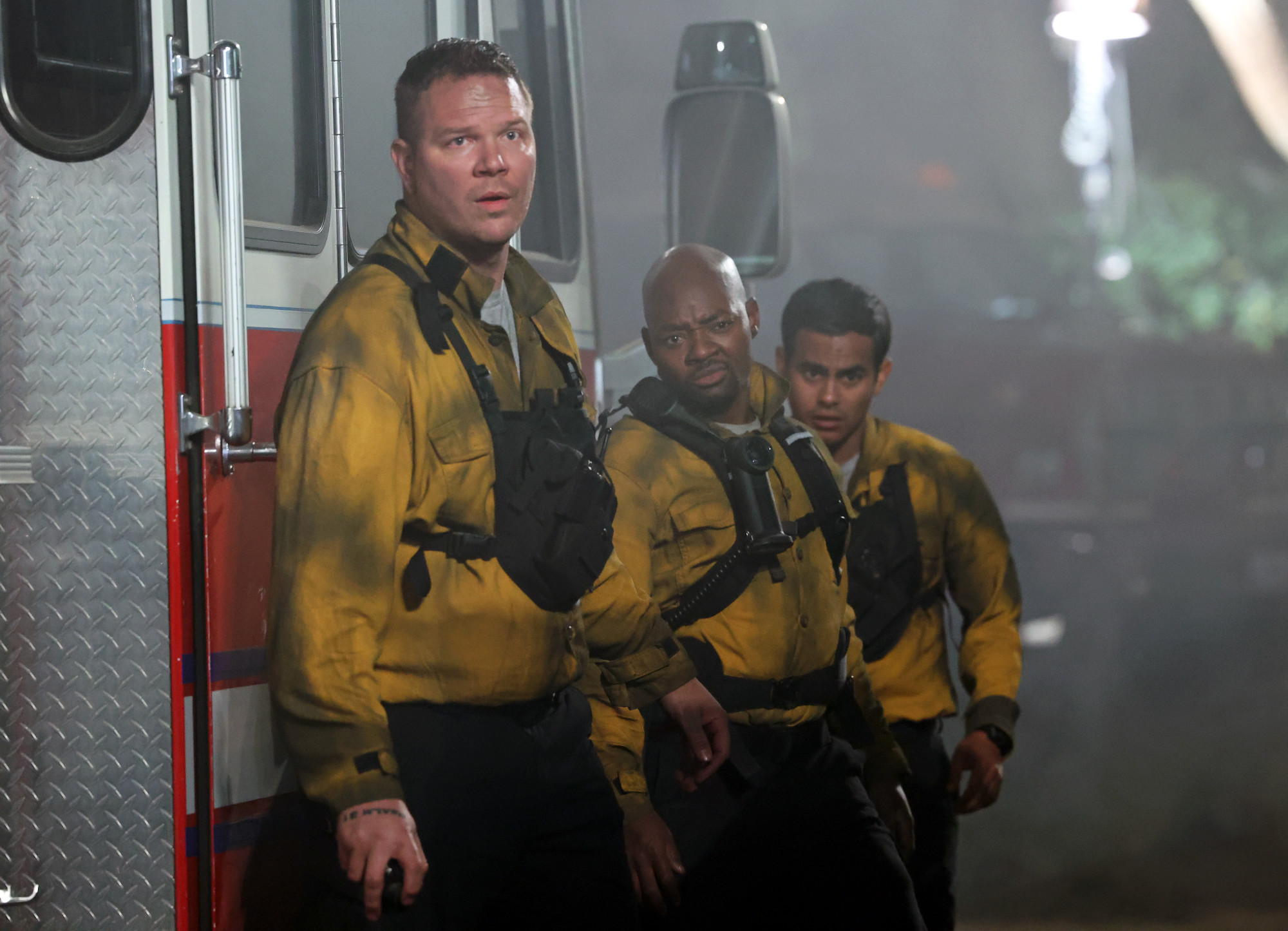 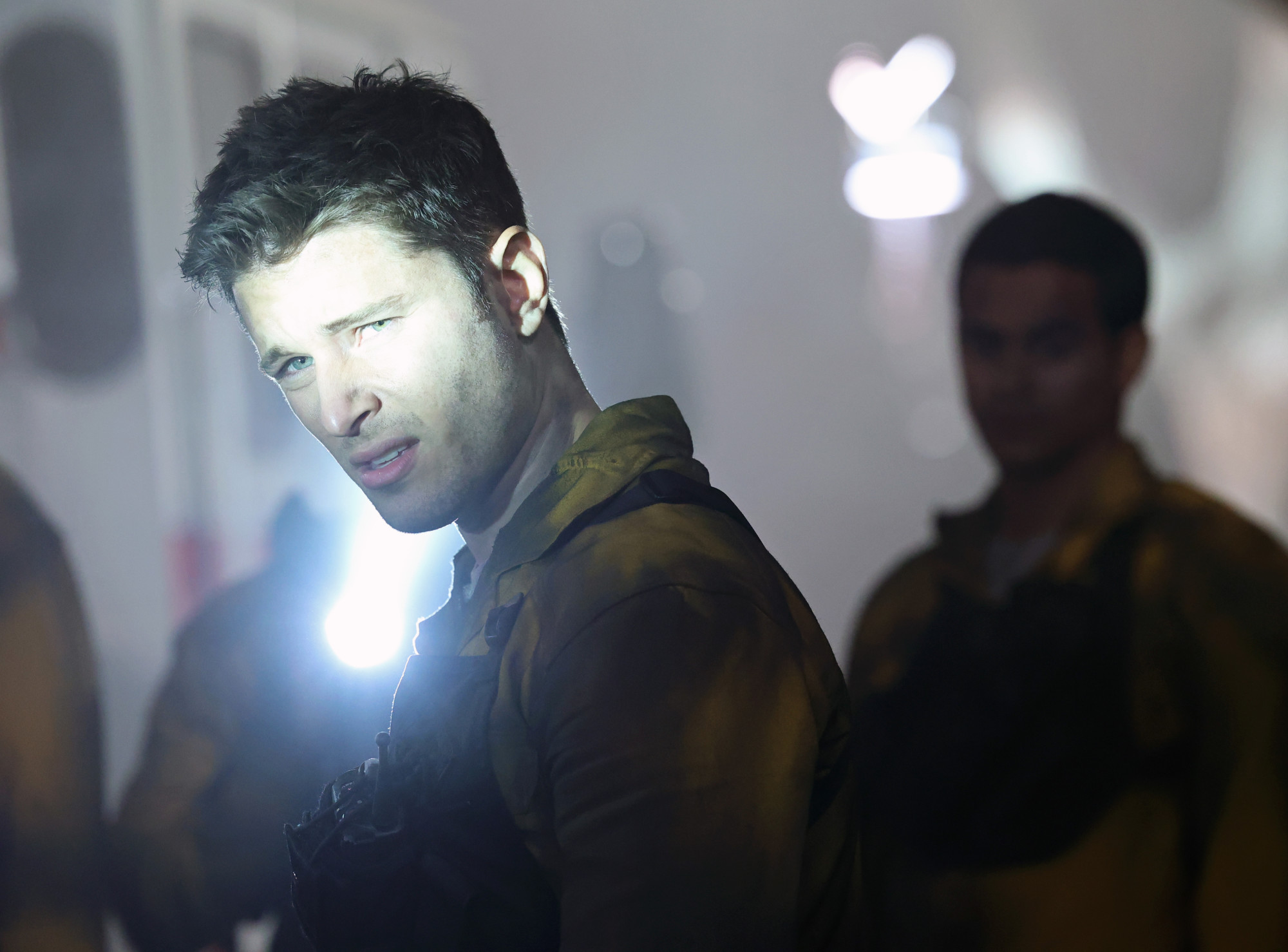 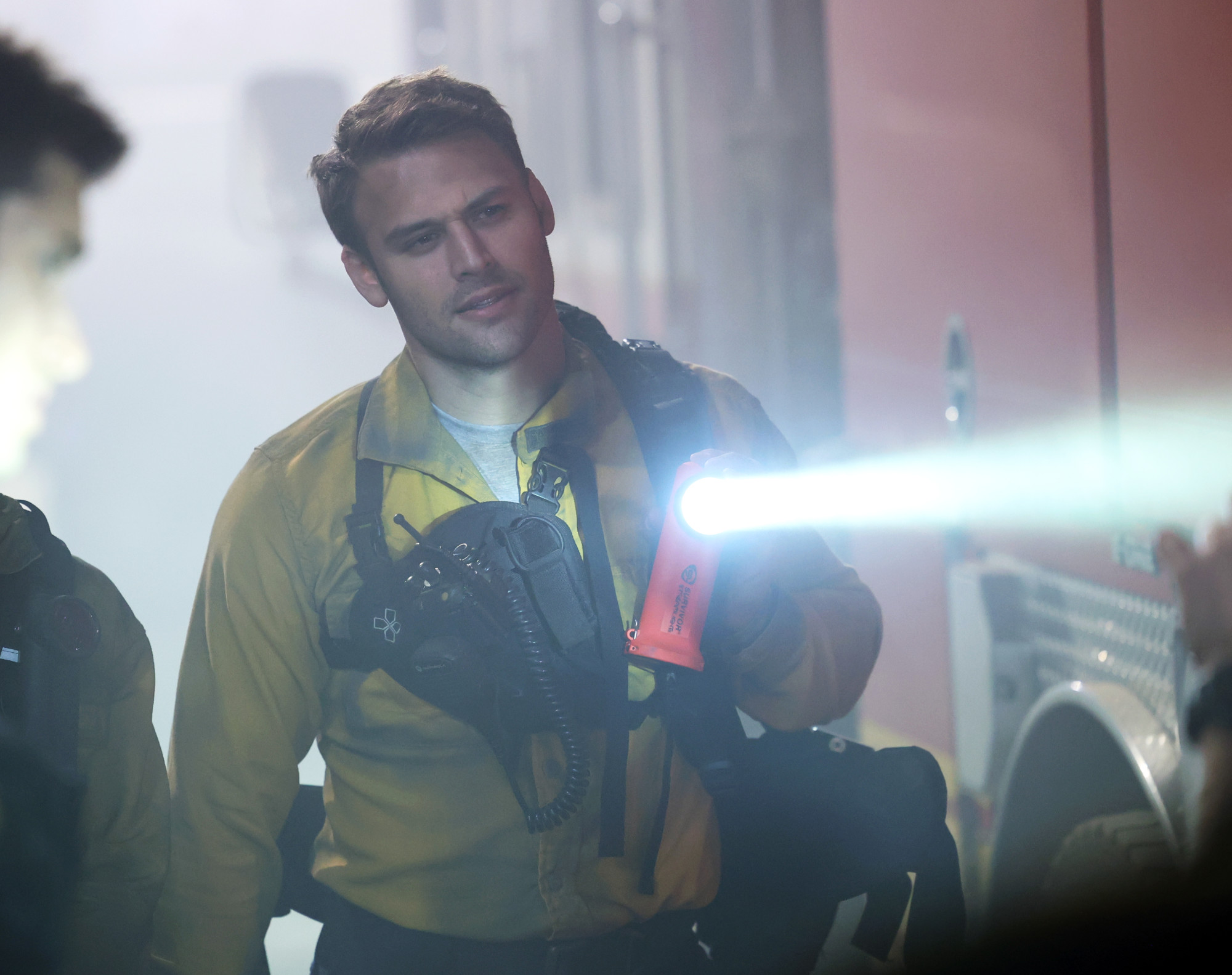 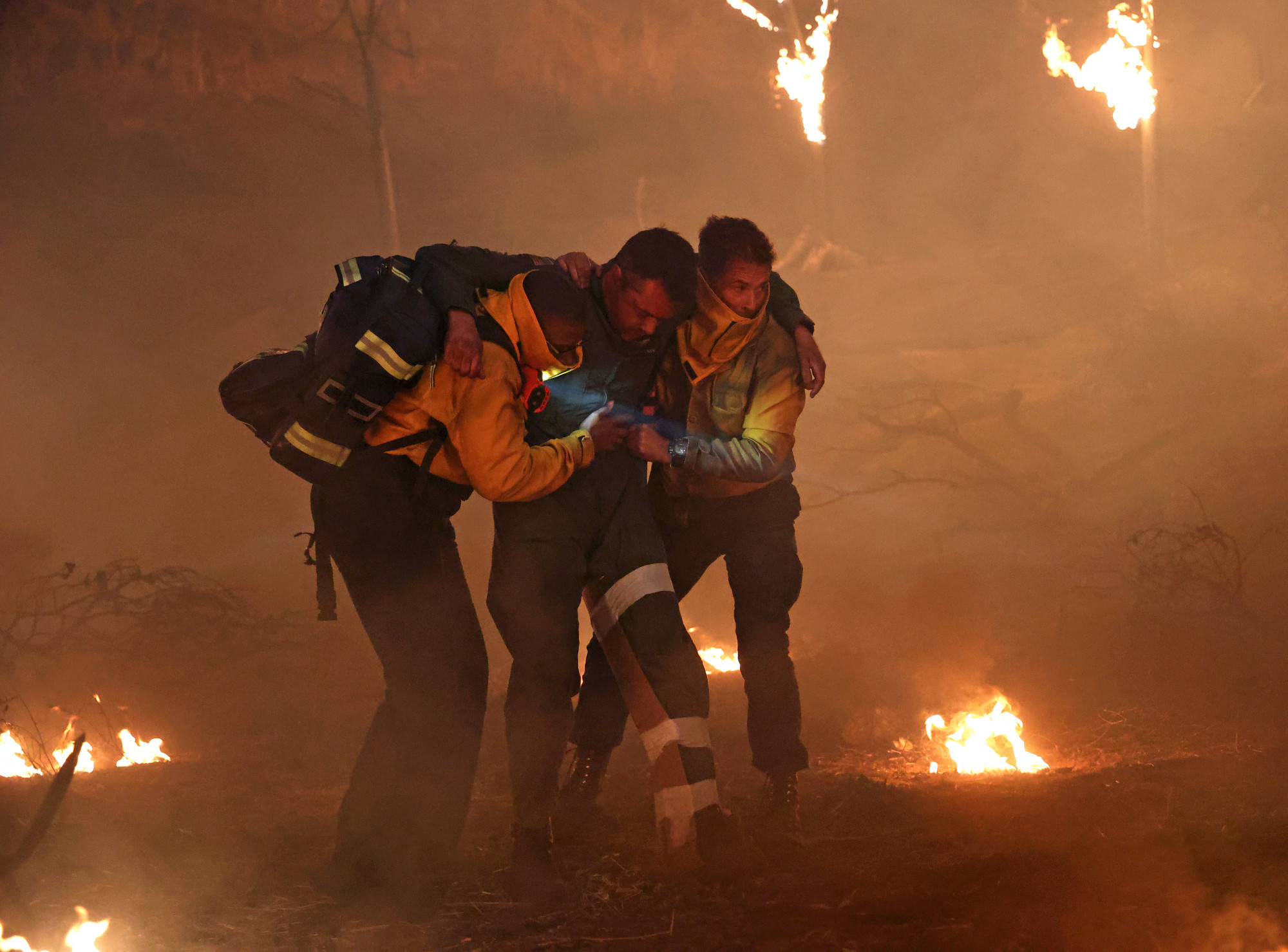 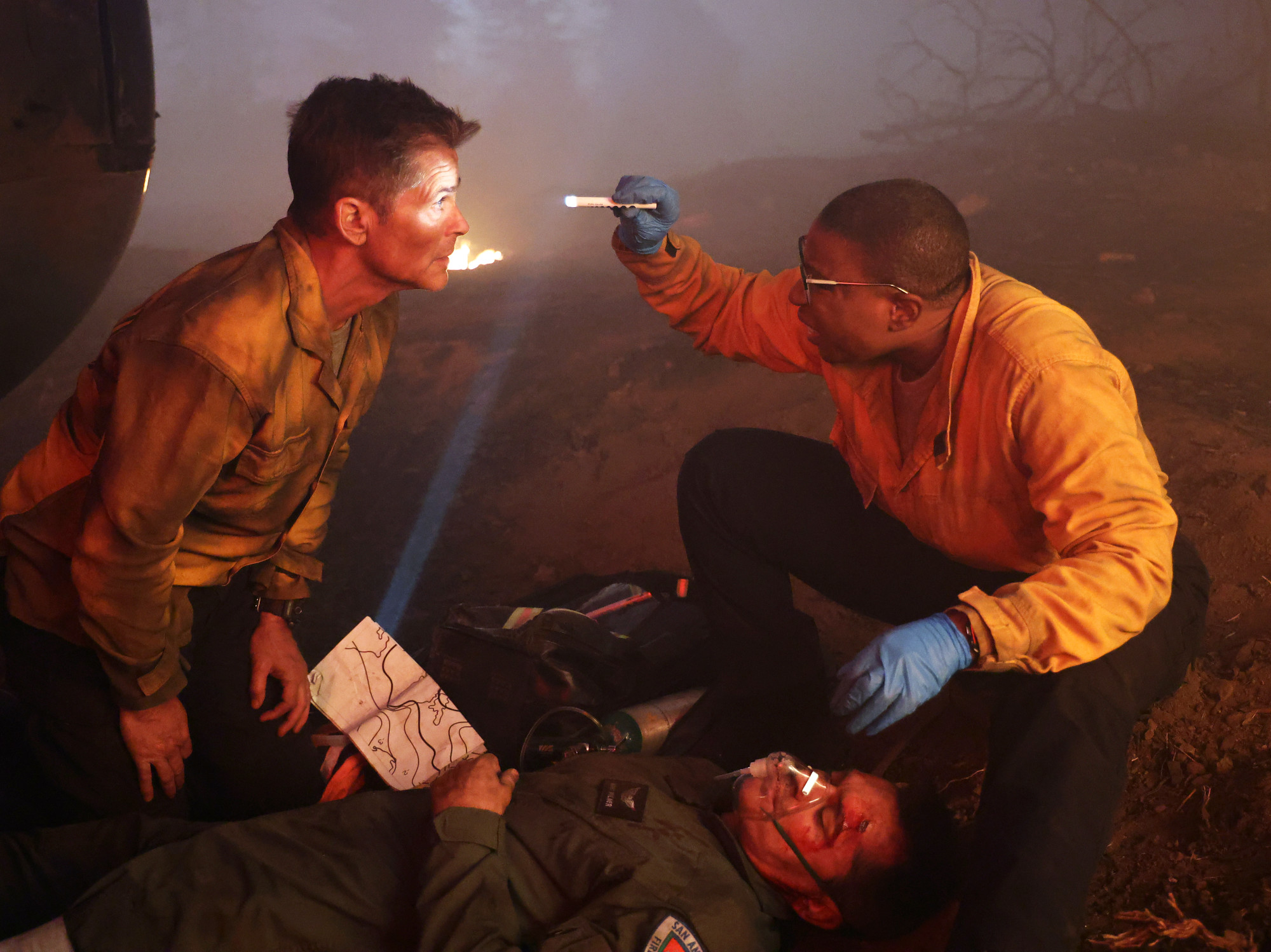 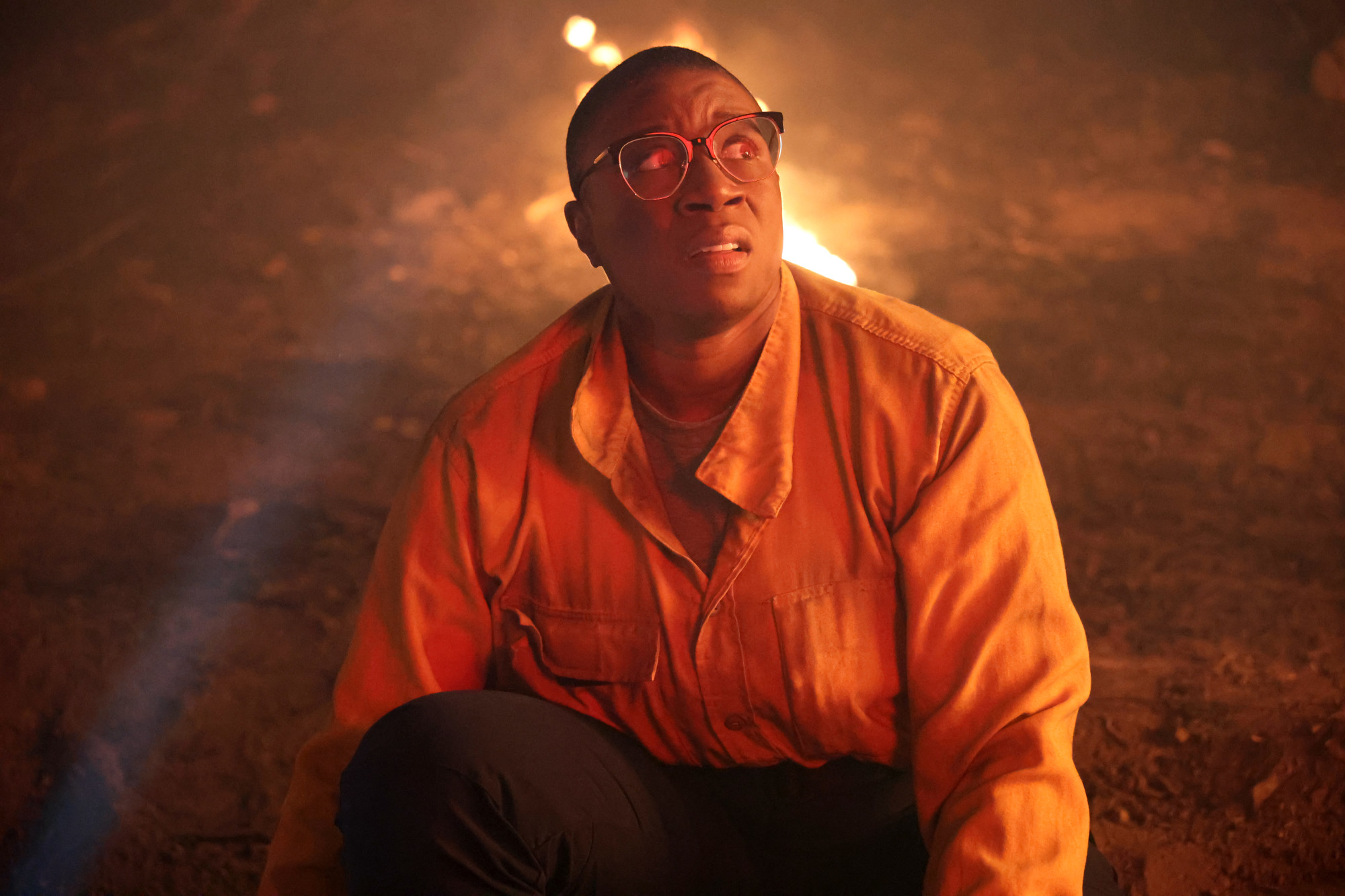 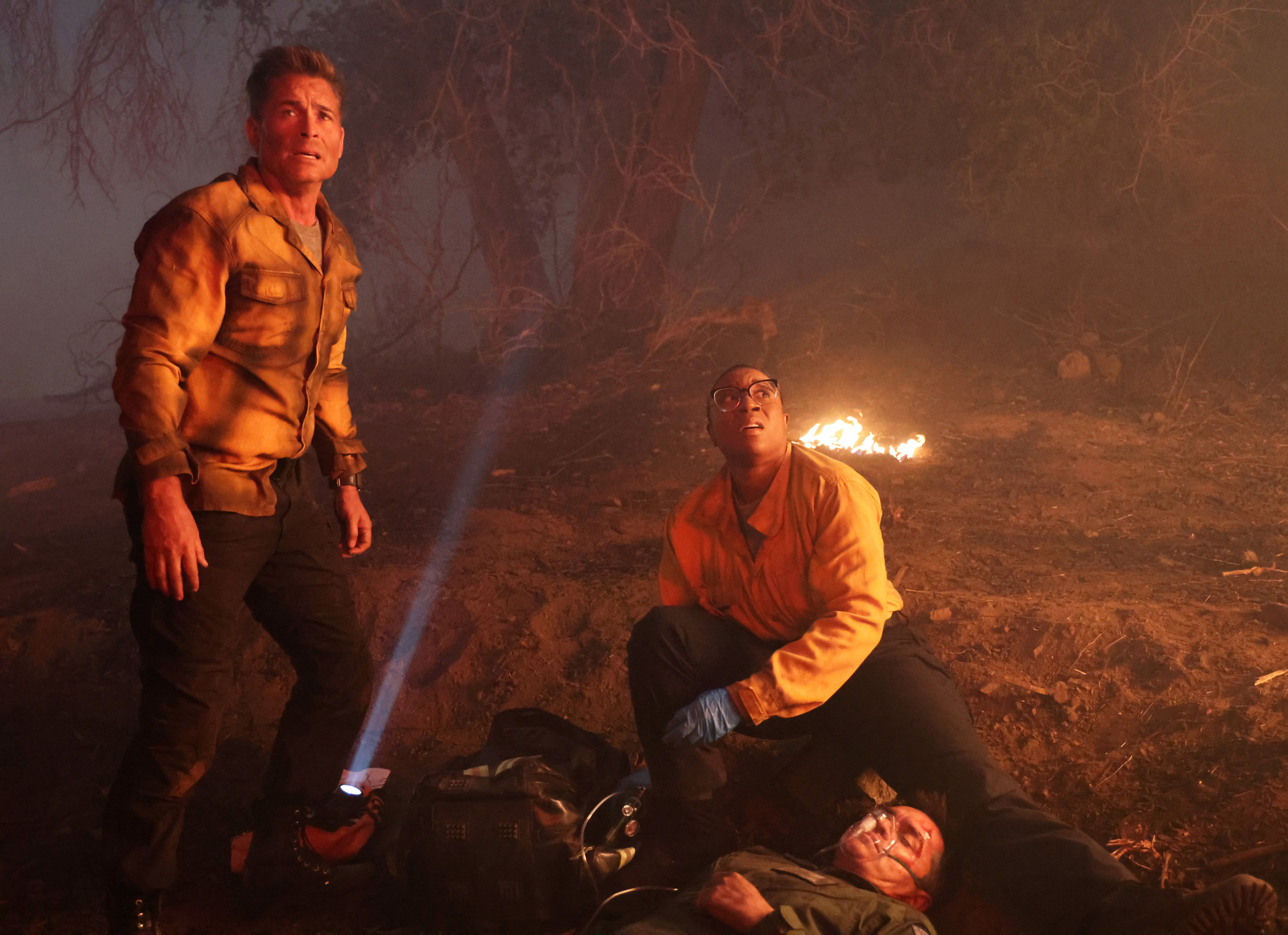 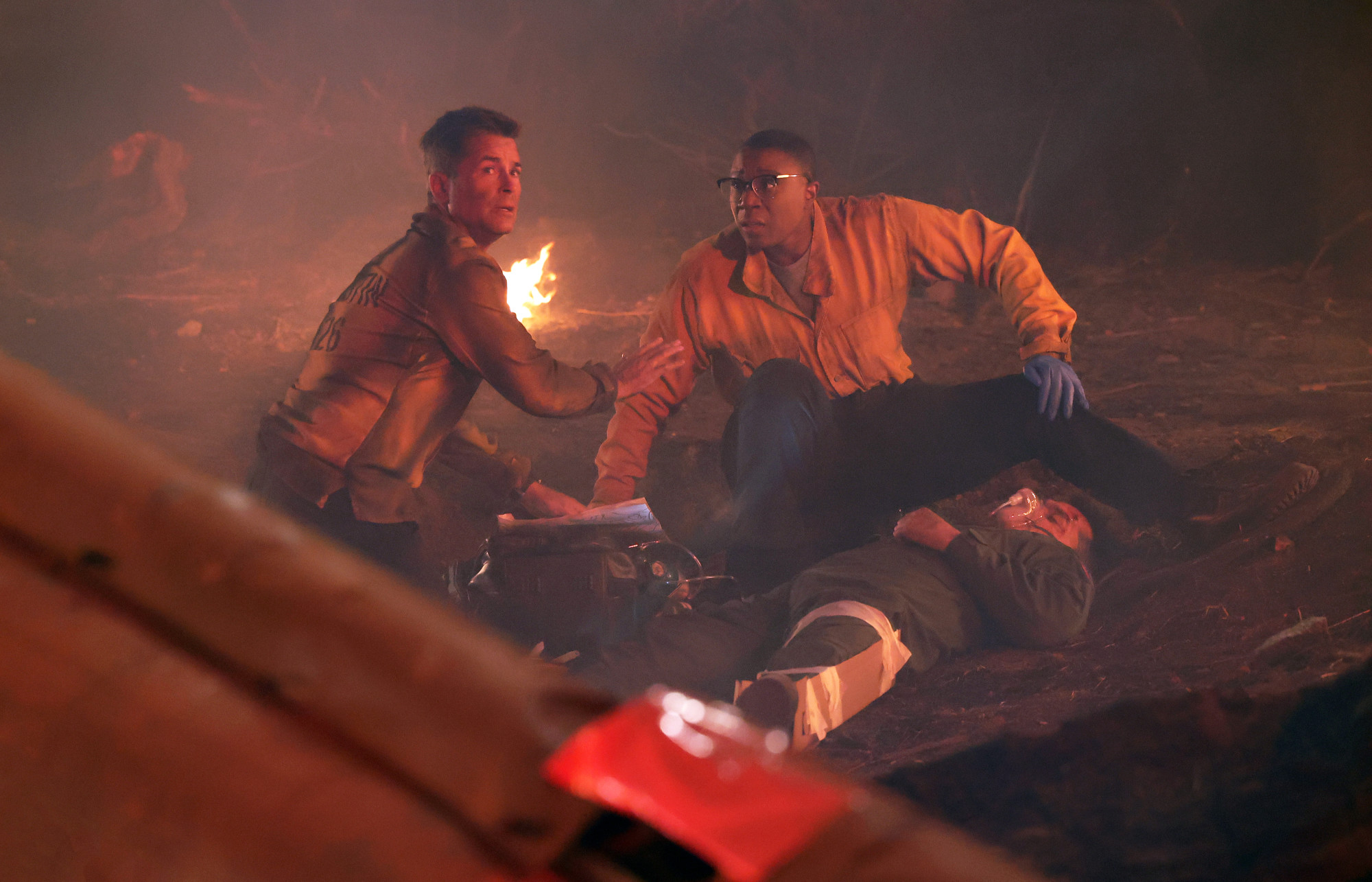