Home AGENTS OF SHIELD Season 3 Episode 6 Images: “Among Us Hide”

AGENTS OF SHIELD Season 3 Episode 6 Images: “Among Us Hide”

Marvel’s Agents of SHIELD has been doing a pretty great job in dividing stories this season.

In next Tuesday’s “Among Us Hide” we check back in with Hunter and May and their quest to take down Ward.

Hopefully we’ll get to find out if May’s ex Andrew is alive or dead following that incident at a gas station.

Catch ABC’s synopsis for the episode and our gallery of images from “Among Us Hide” below.

The stakes get even higher as Hunter and May continue to go after Ward and Hydra, and Daisy and Coulson begin to suspect that the ATCU may be keeping a big secret from S.H.I.E.L.D., on “Marvel’s Agents of S.H.I.E.L.D.,” TUESDAY, NOVEMBER 3 (9:00-10:00 p.m., ET) on the ABC Television Network.

“Among Us Hide…” was written by Drew Z. Greenberg and directed by Dwight Little. 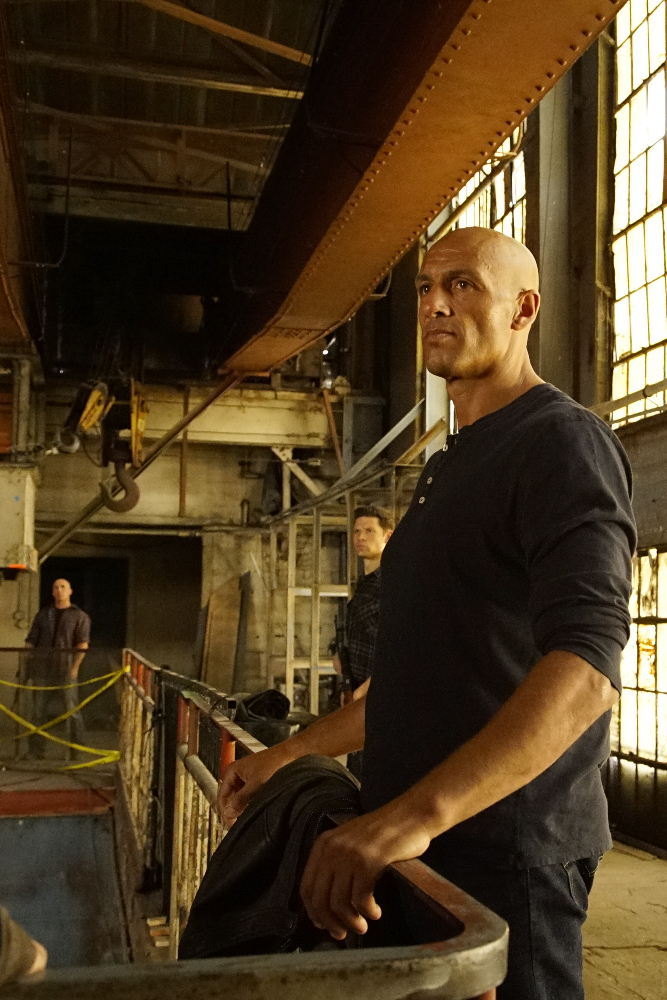 HTGAWM Review: Annalise represents her Most Innocent Client Yet in “Two Birds, One Millstone”