THE AGENTS ARE GAMBLING WITH THEIR LIVES

It’s a wild night out on the planet of Kitson for the agents.

While Fitz and Enoch try their luck at the casino, nearby, Daisy and Simmons find themselves in a much … groovier situation.

“Fear and Loathing on the Planet of Kitson” was written by Brent Fletcher & Craig Titley, and directed by Jesse Bochco. 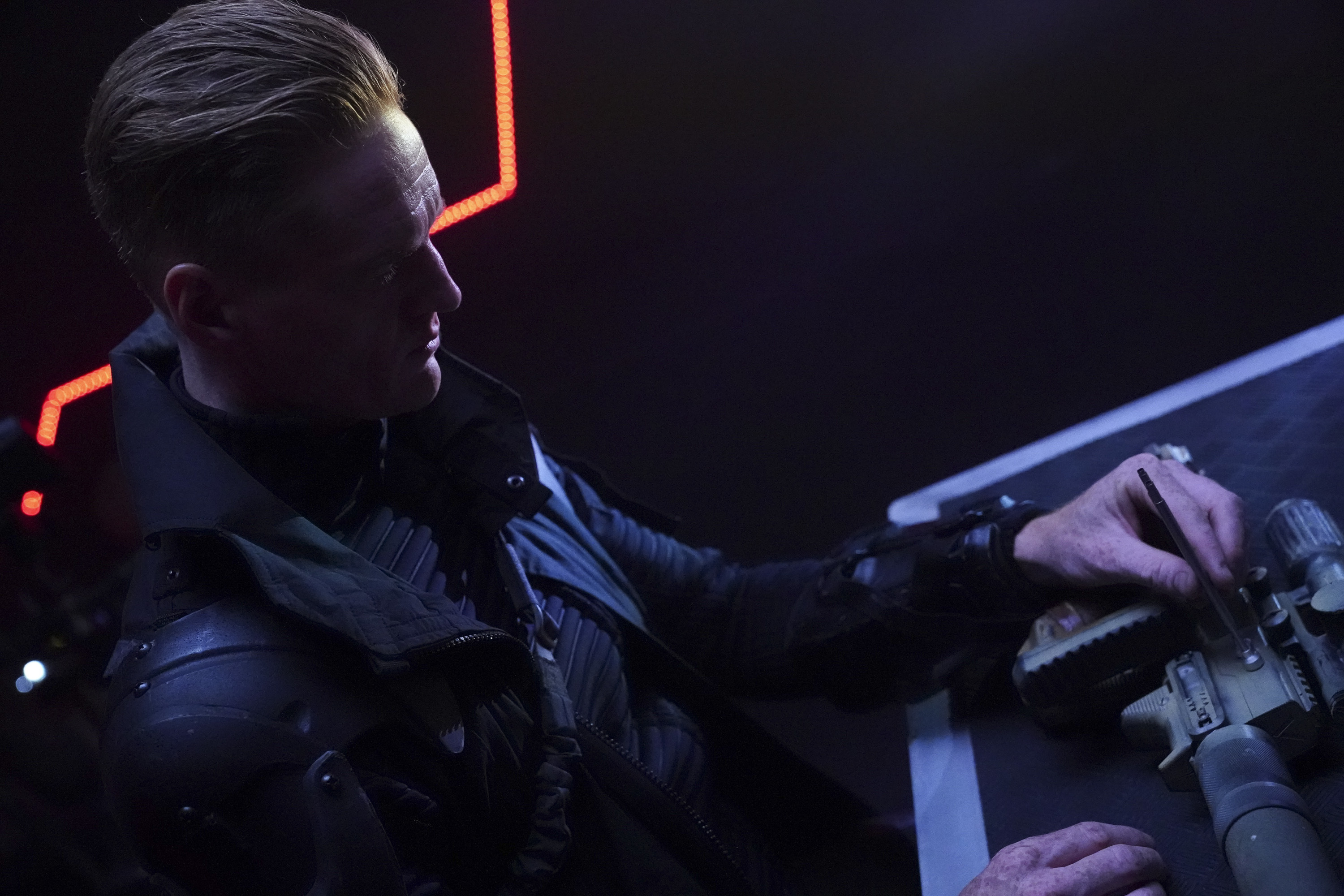 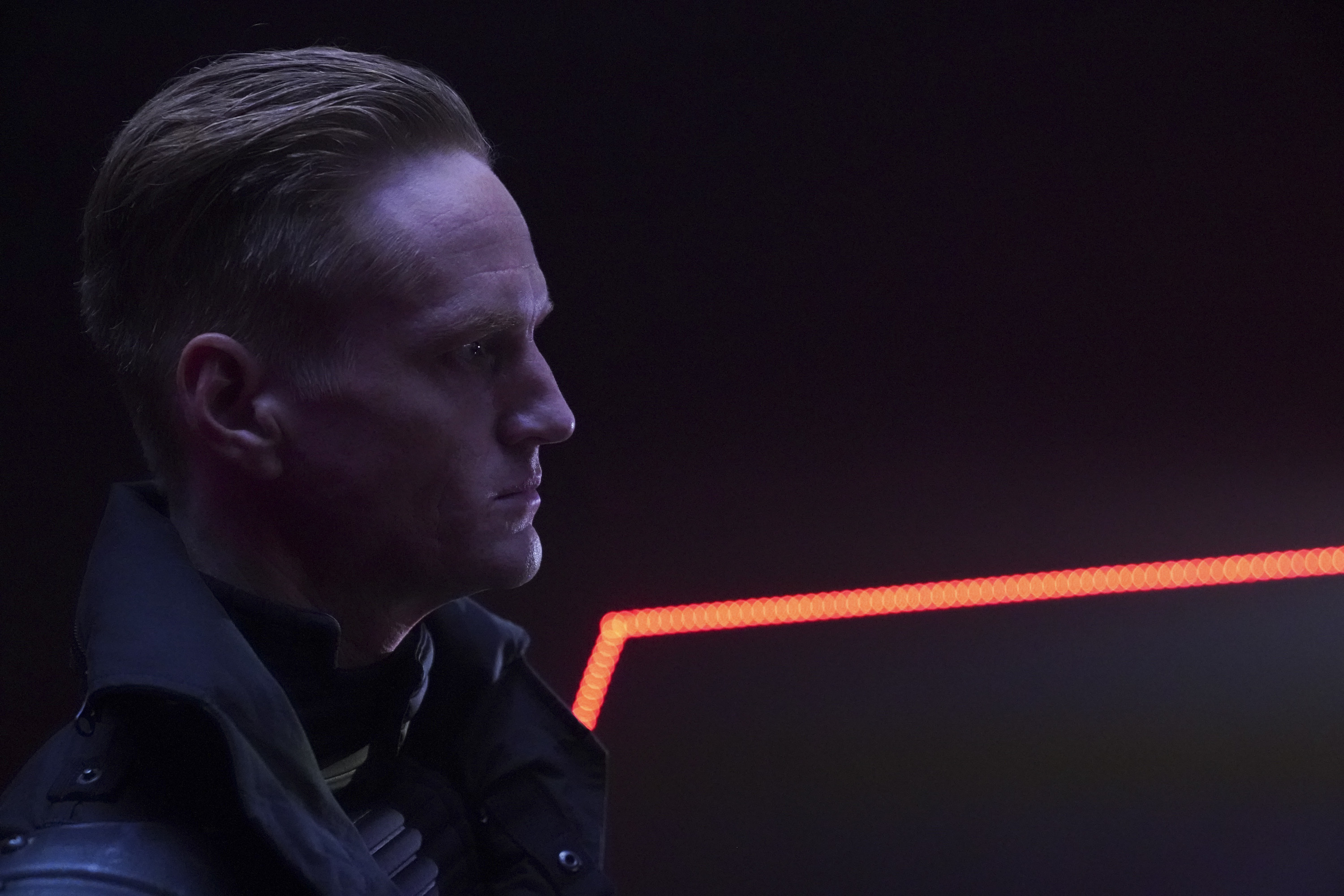 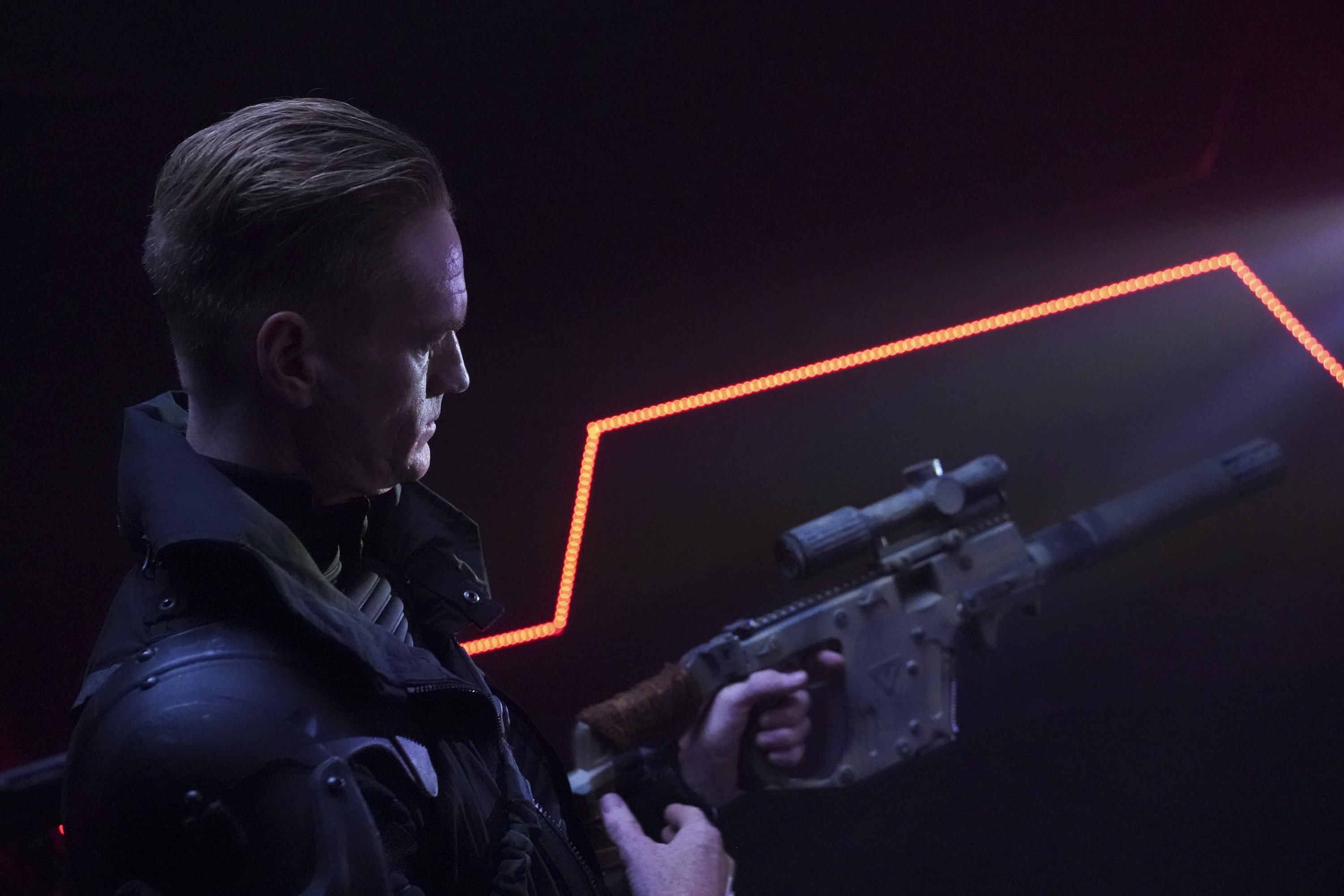 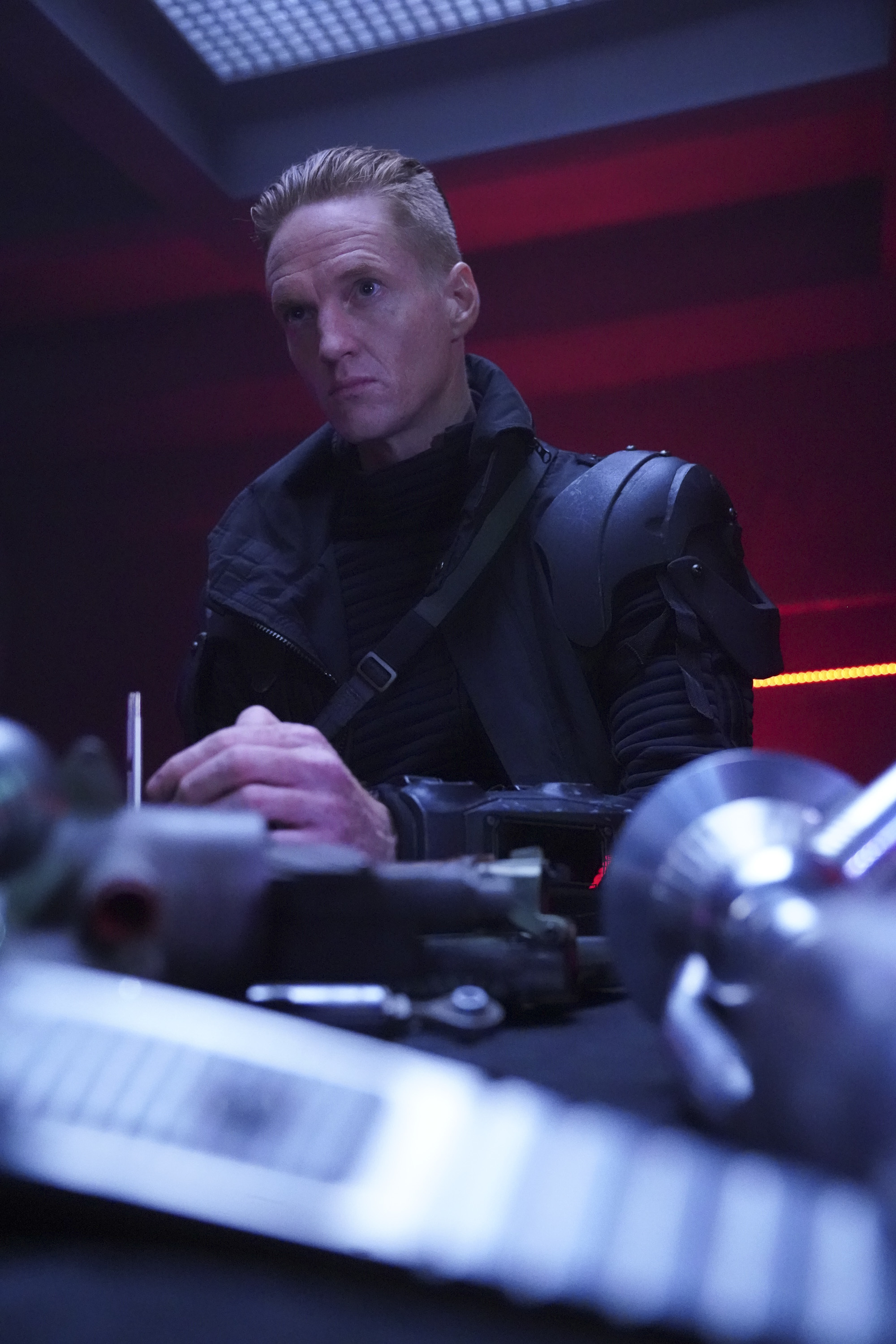 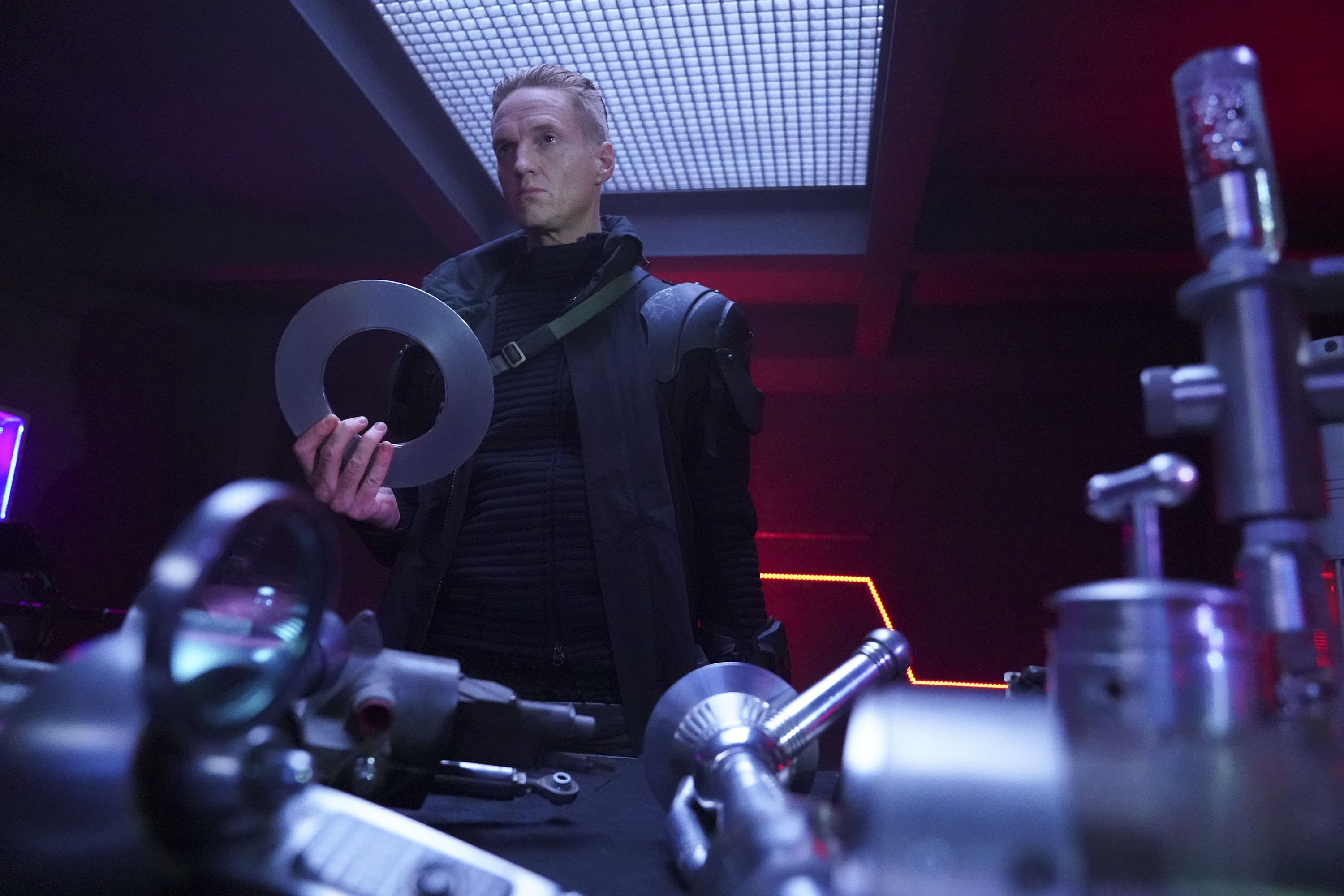 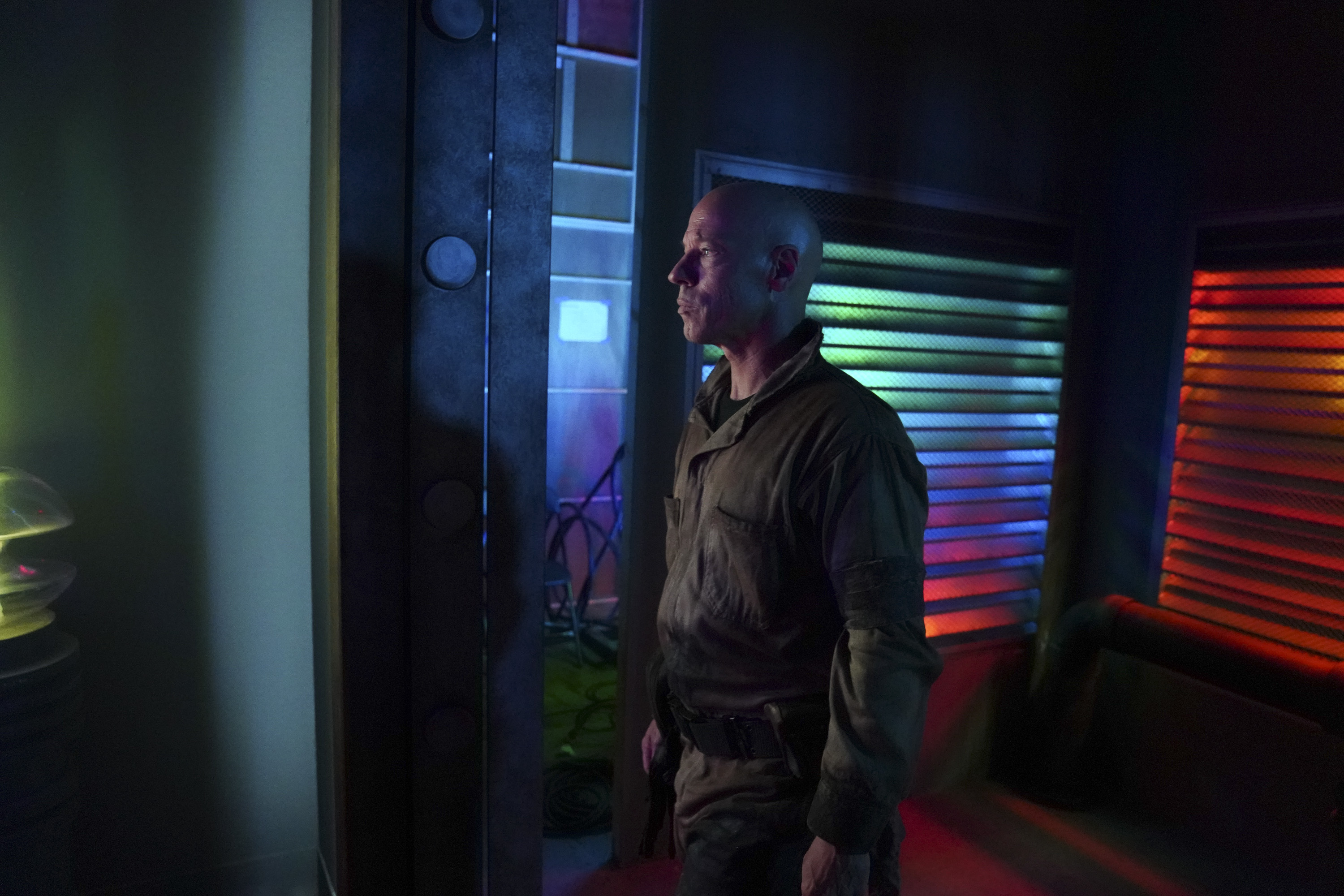 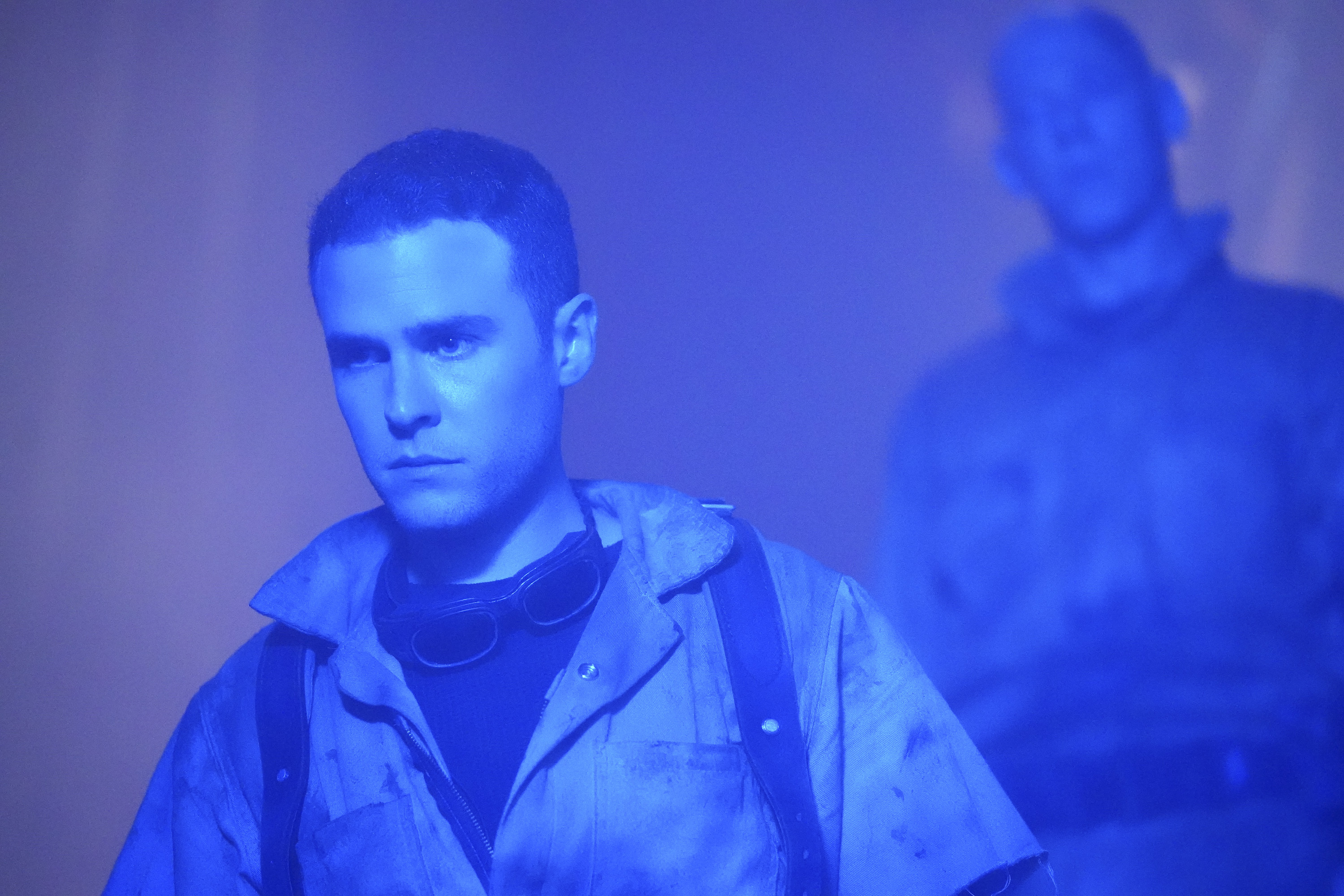 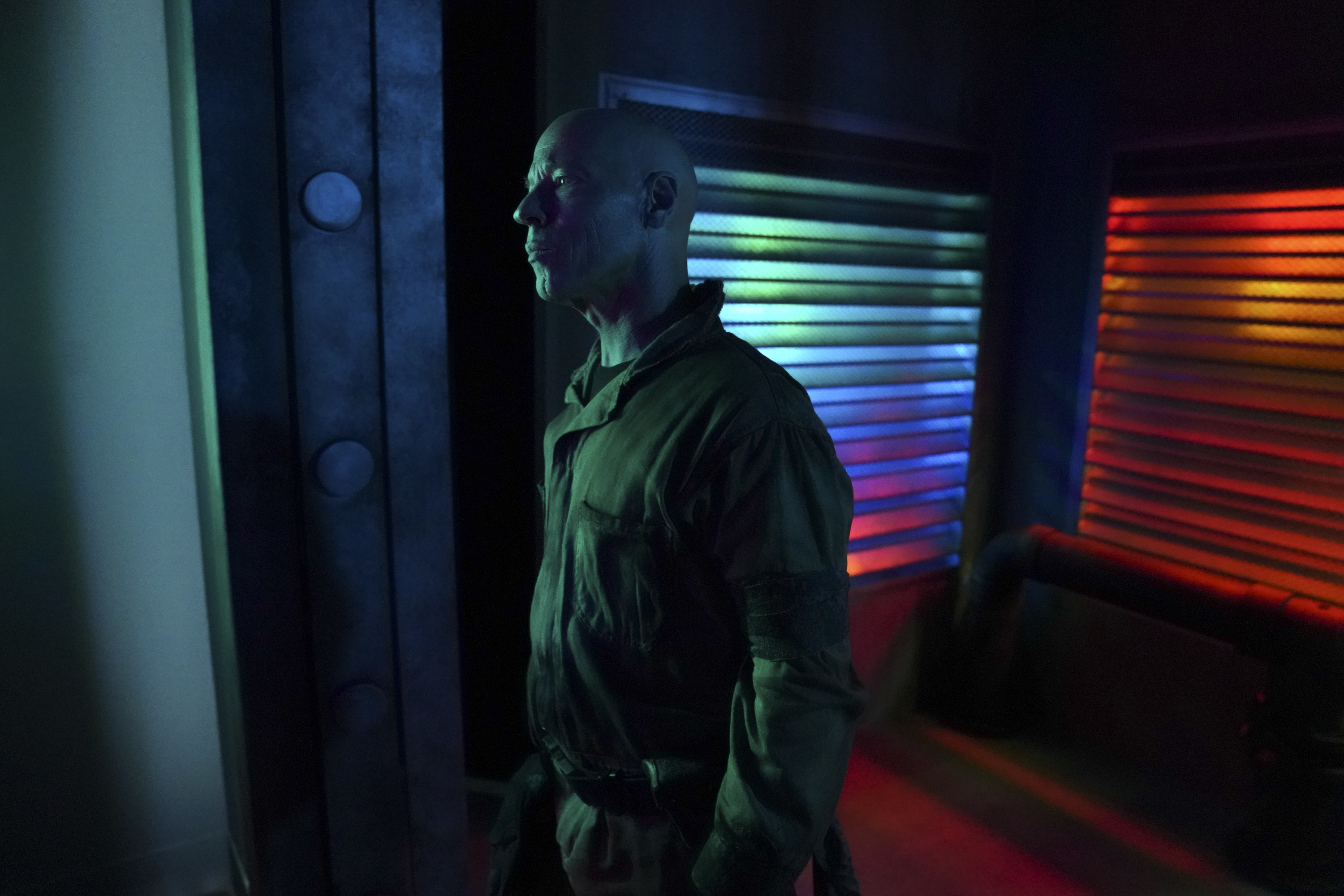 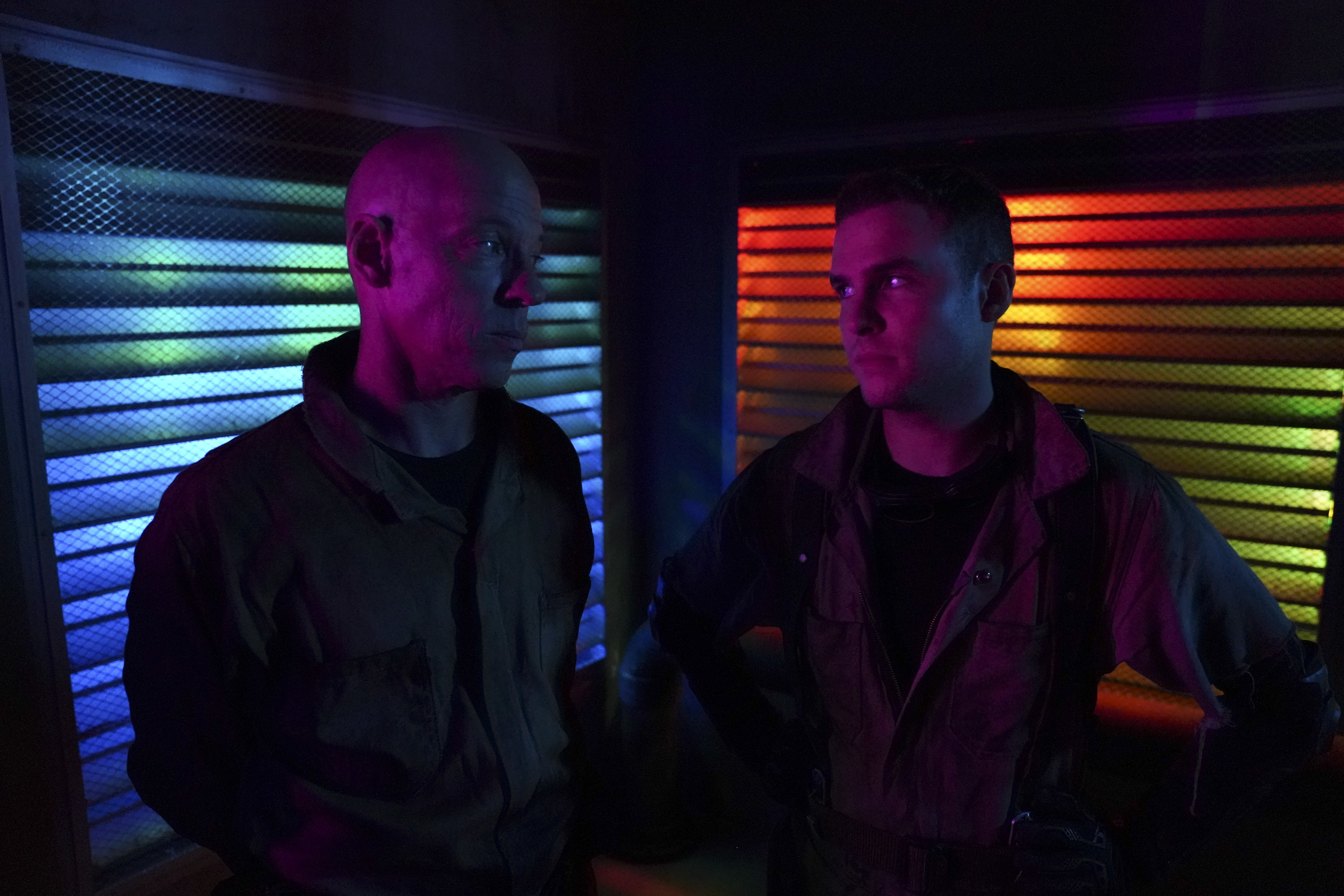 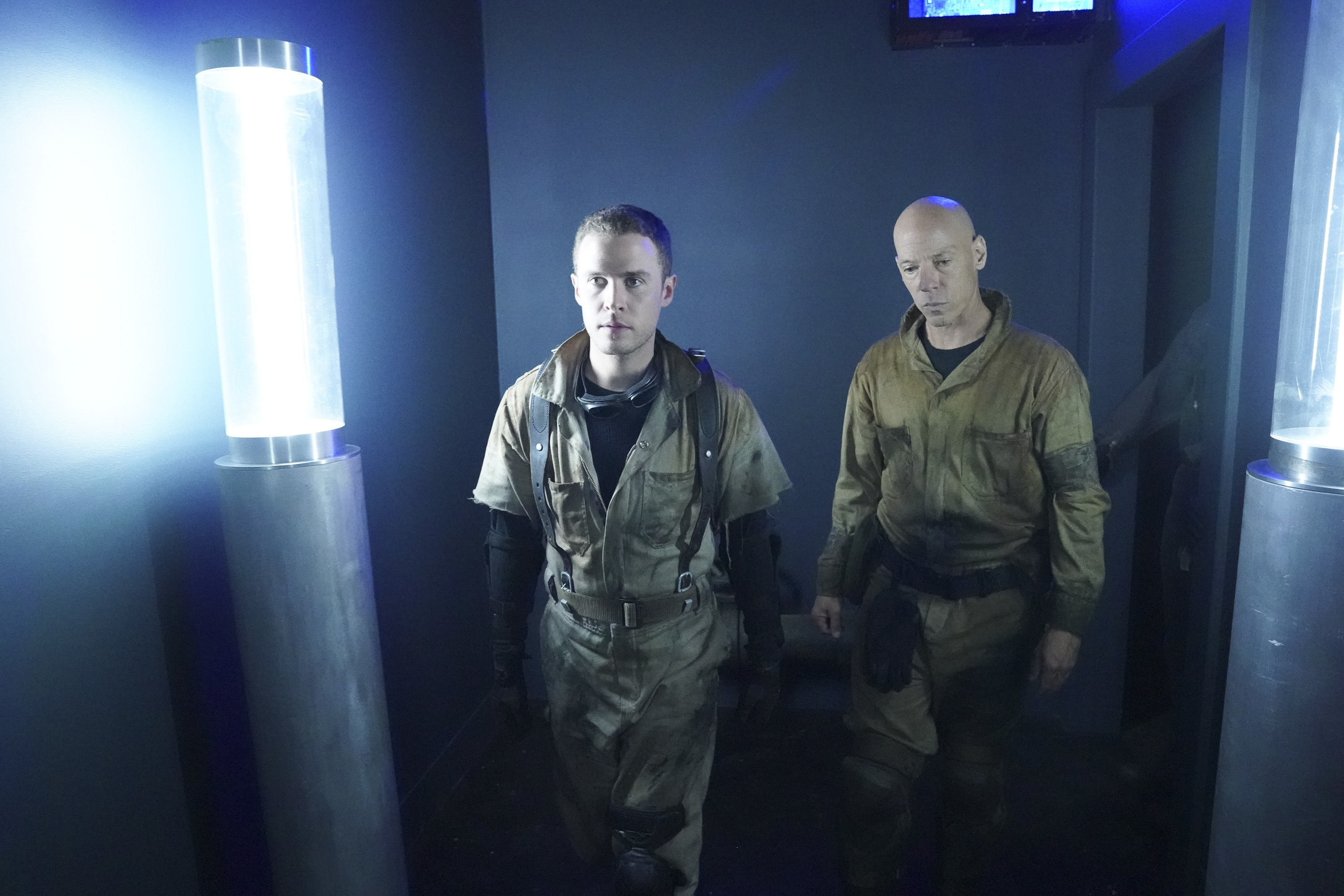 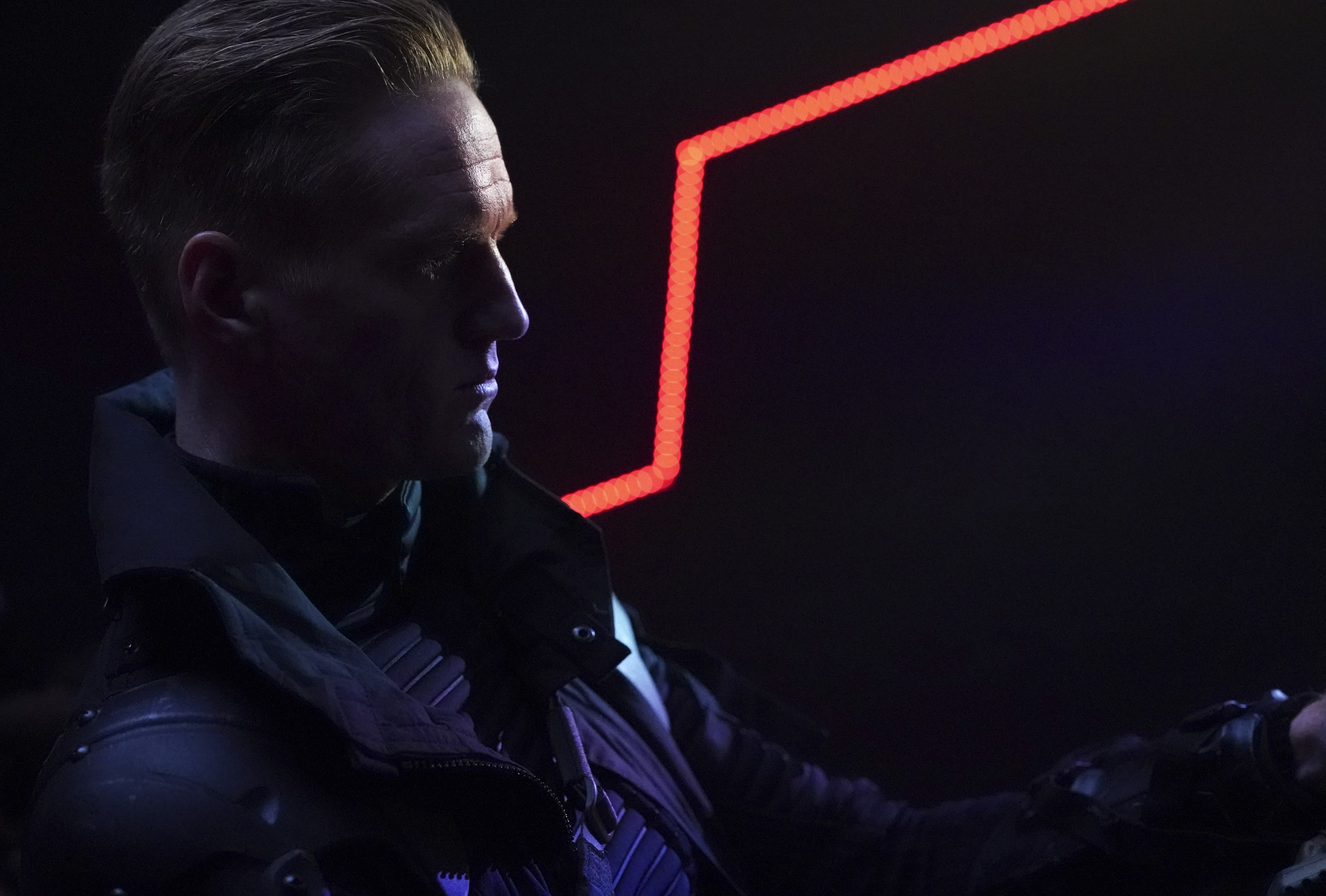