With the identity of the timeline-unraveling “thread” revealed, the team’s mission to protect him at all costs leads each agent to question their own values.

Is preserving the future of the world as they know it worth the destruction they could prevent?

“Know Your Onions” was written by Craig Titley and directed by Eric Laneuville. 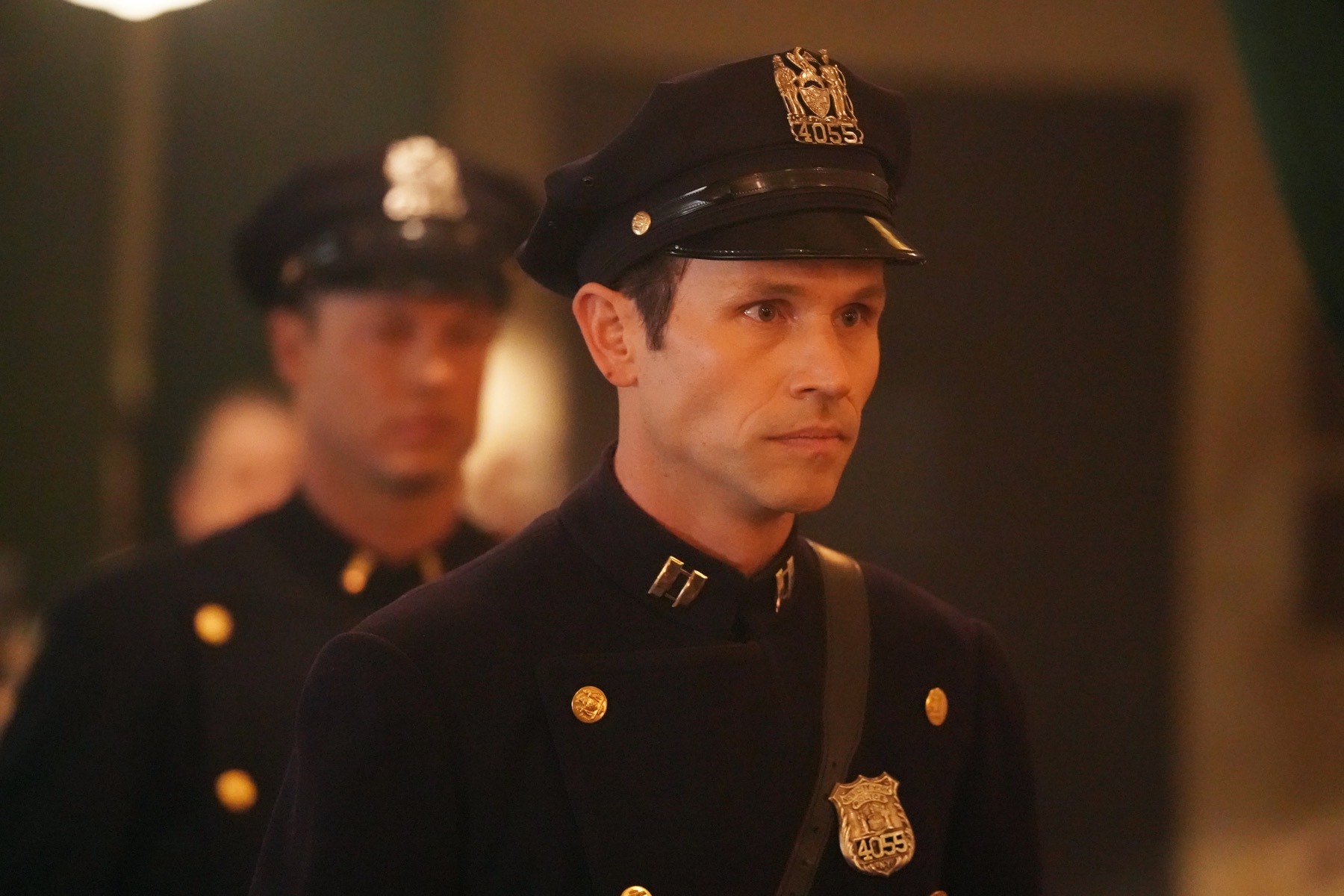 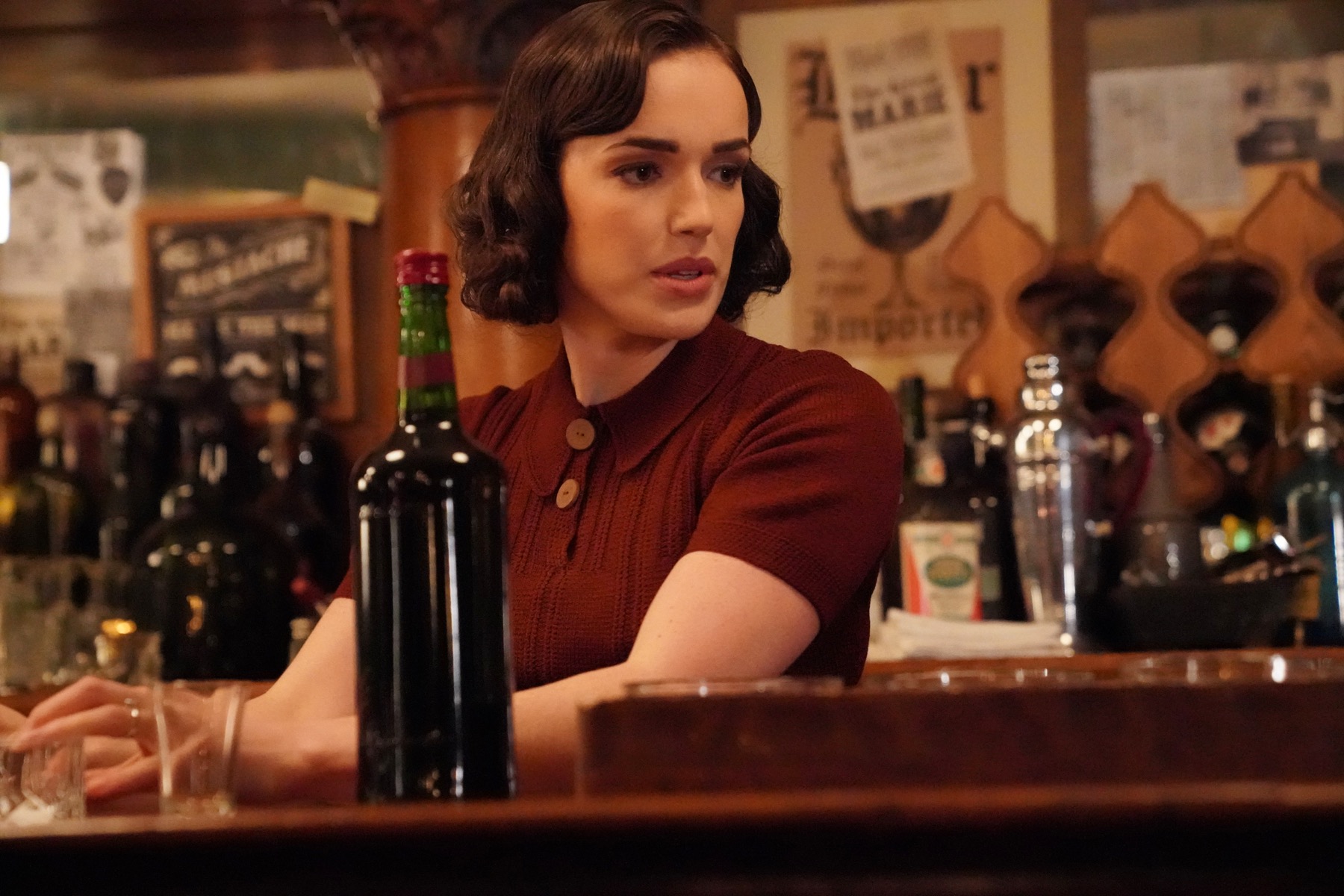 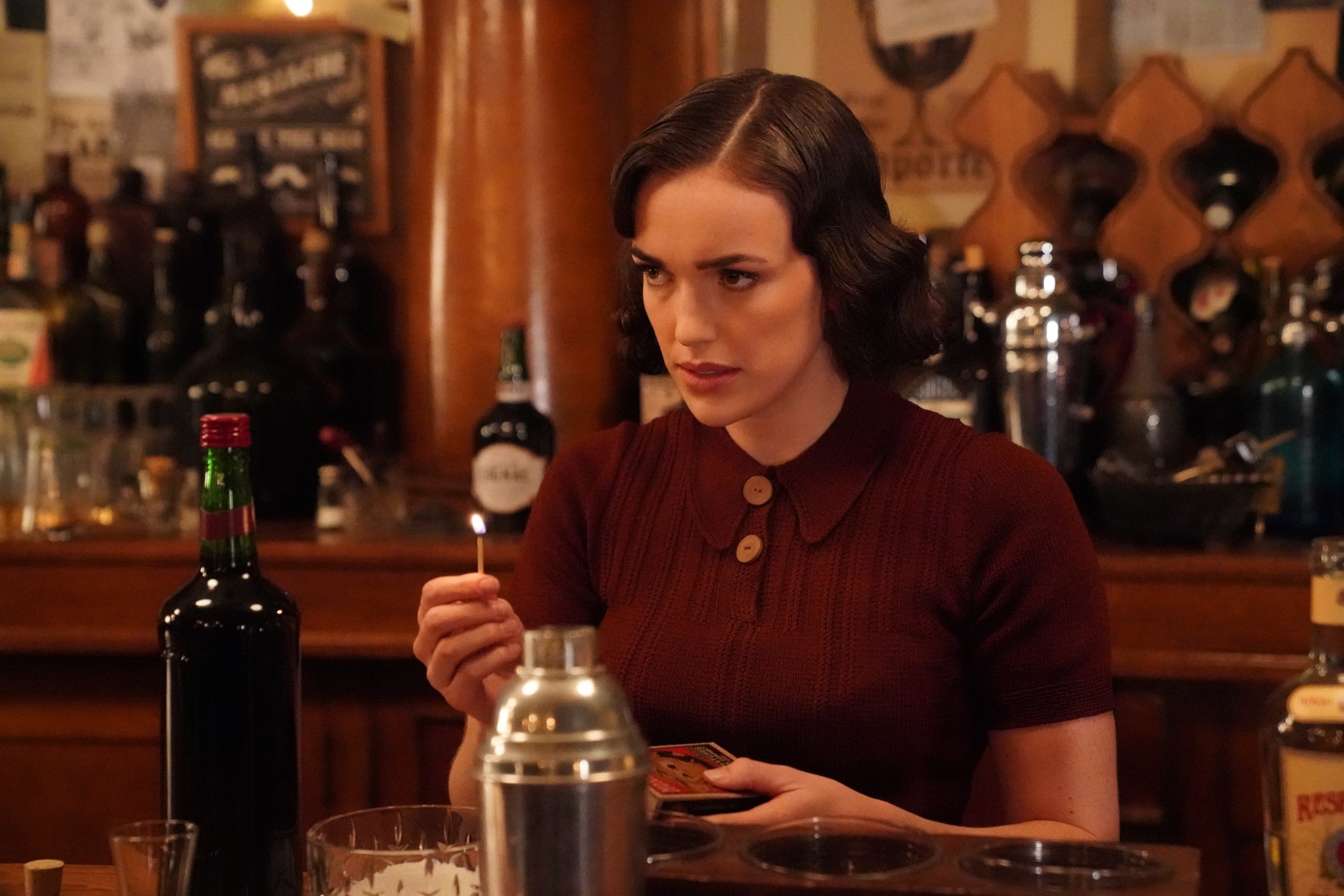 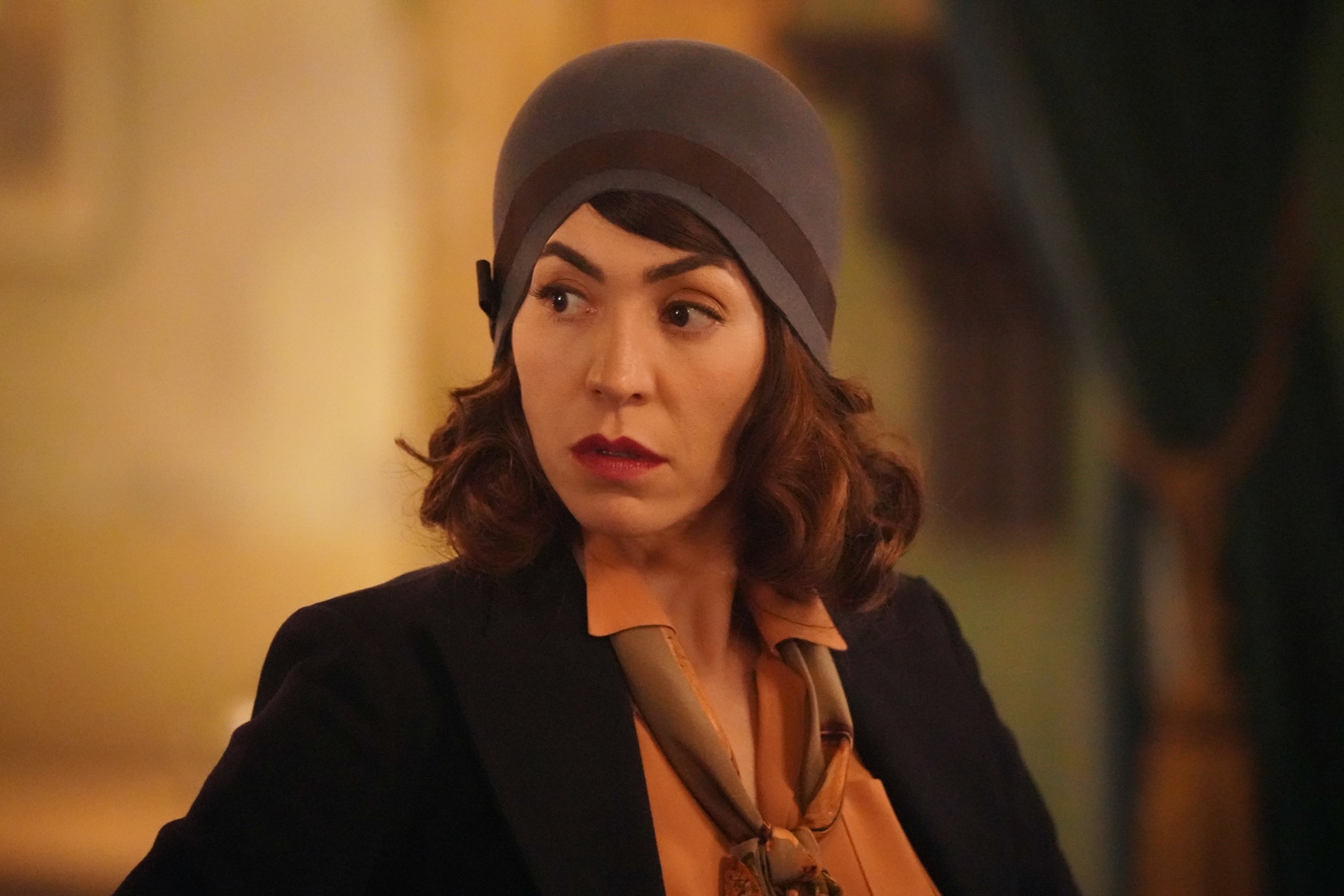 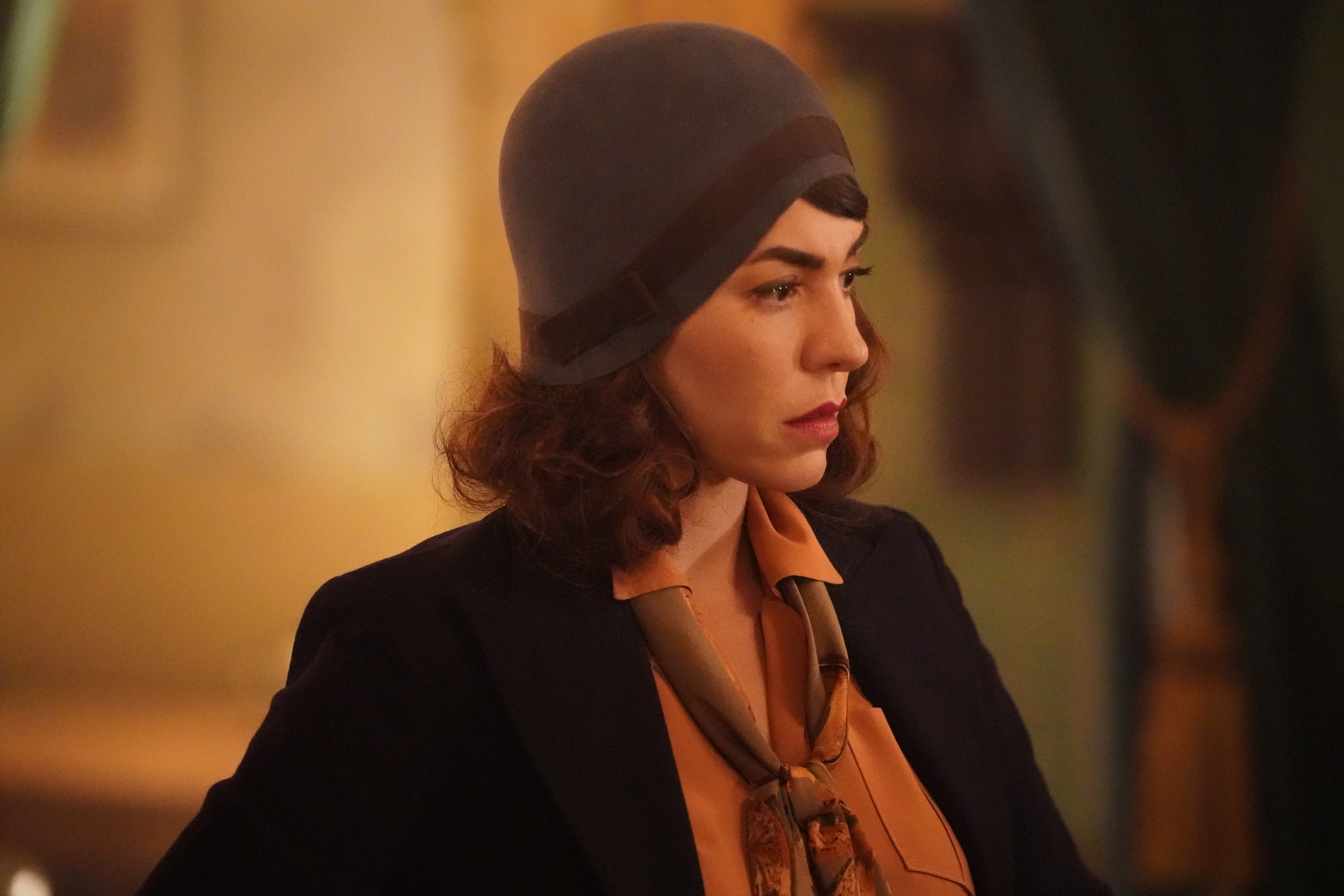 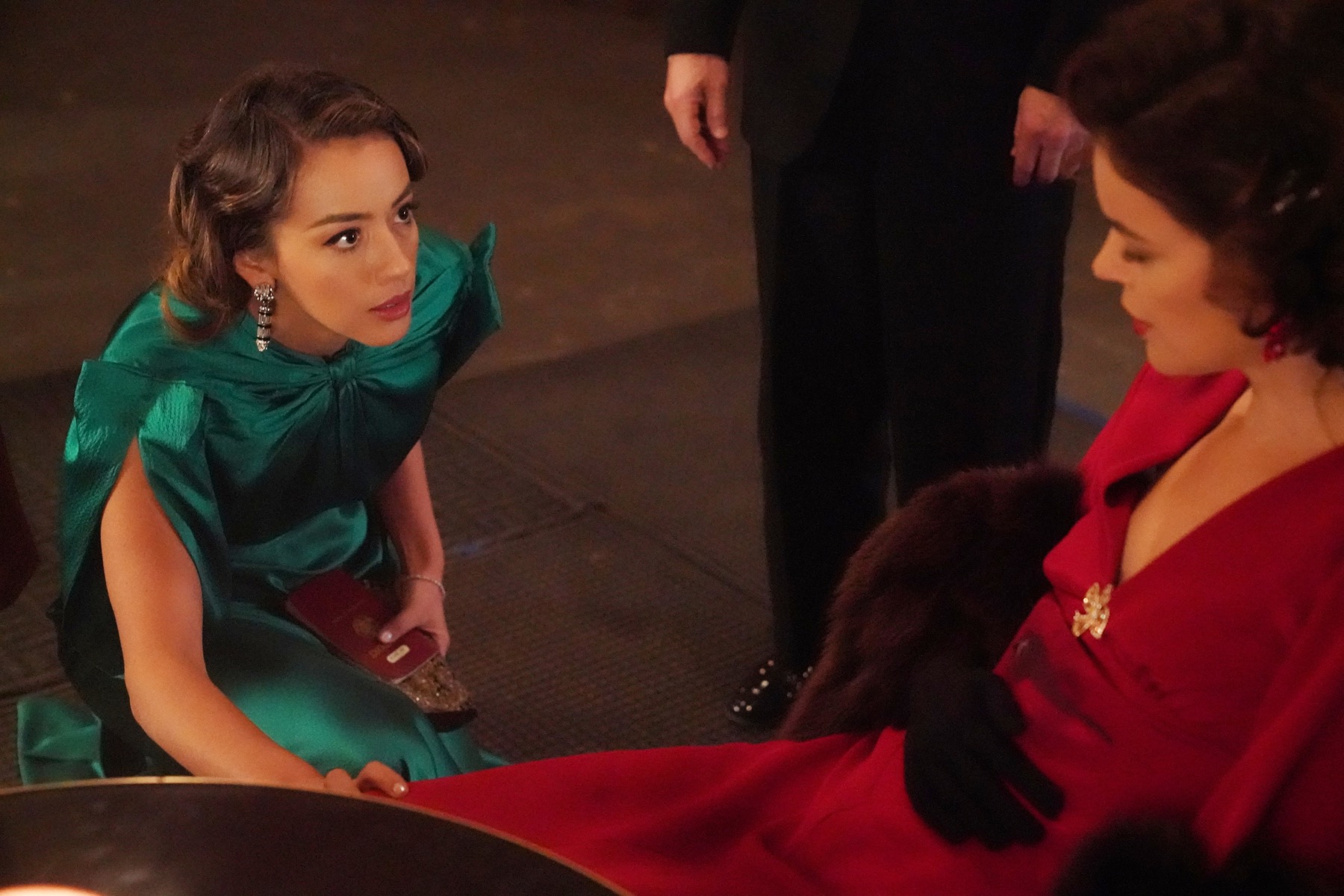 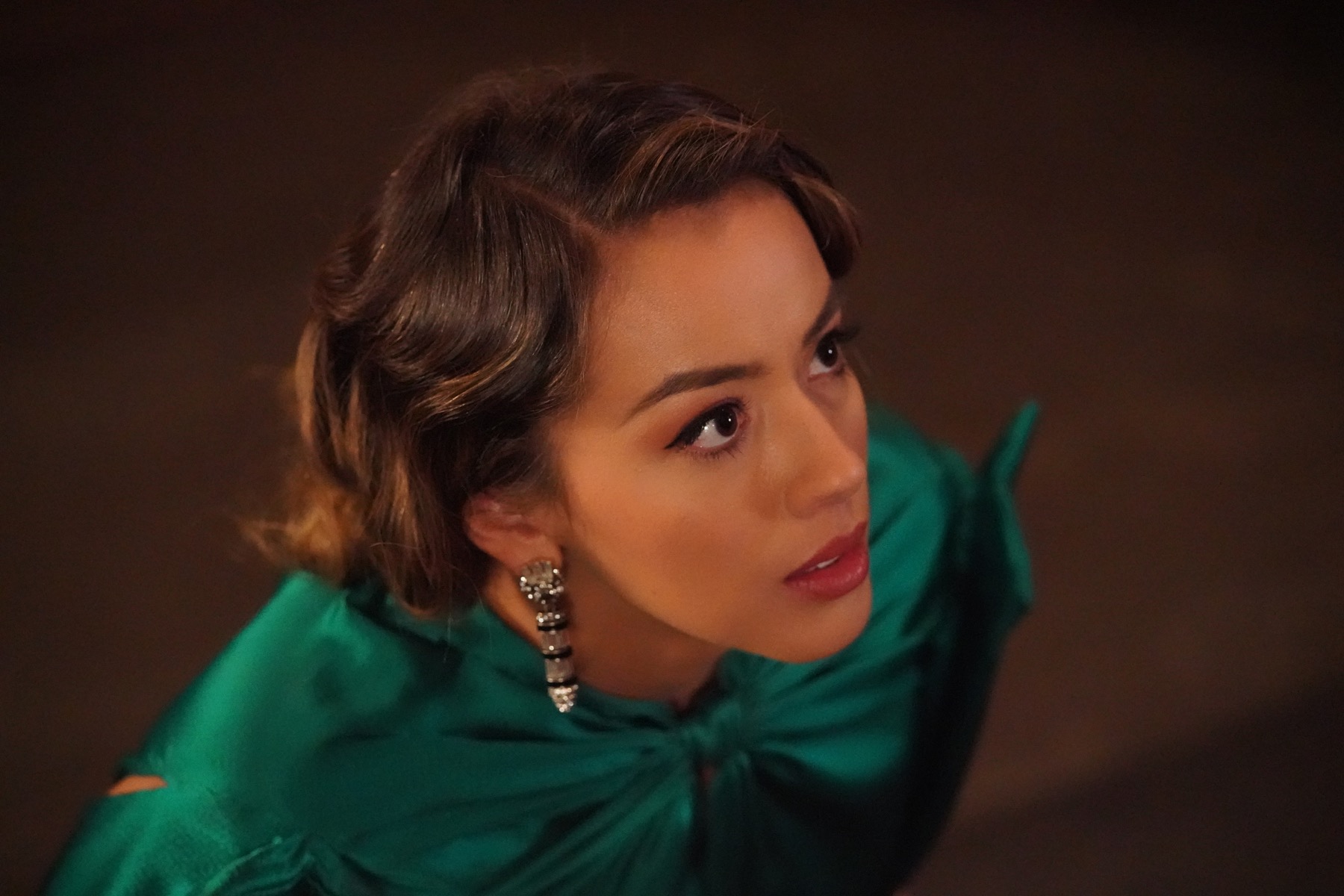 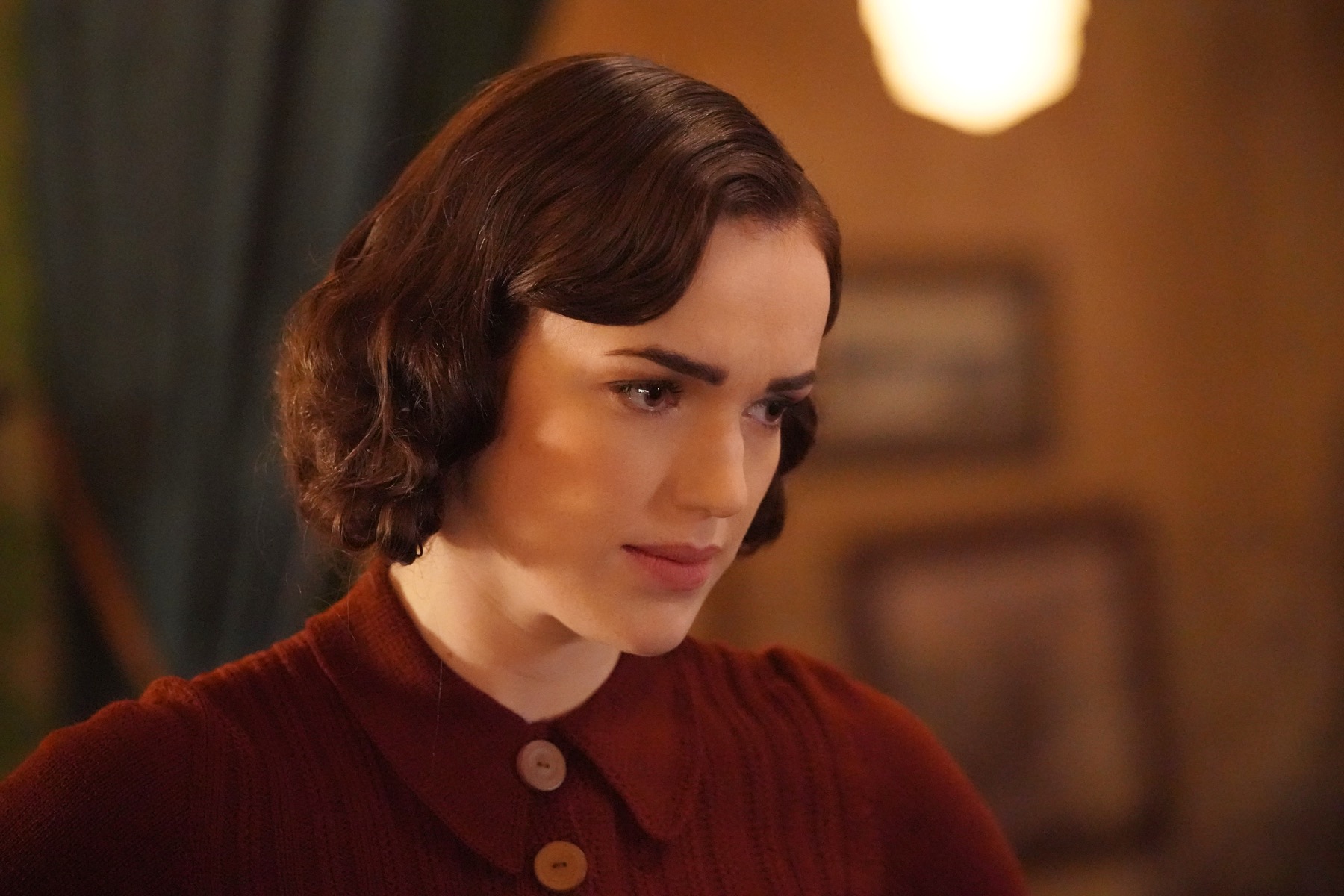 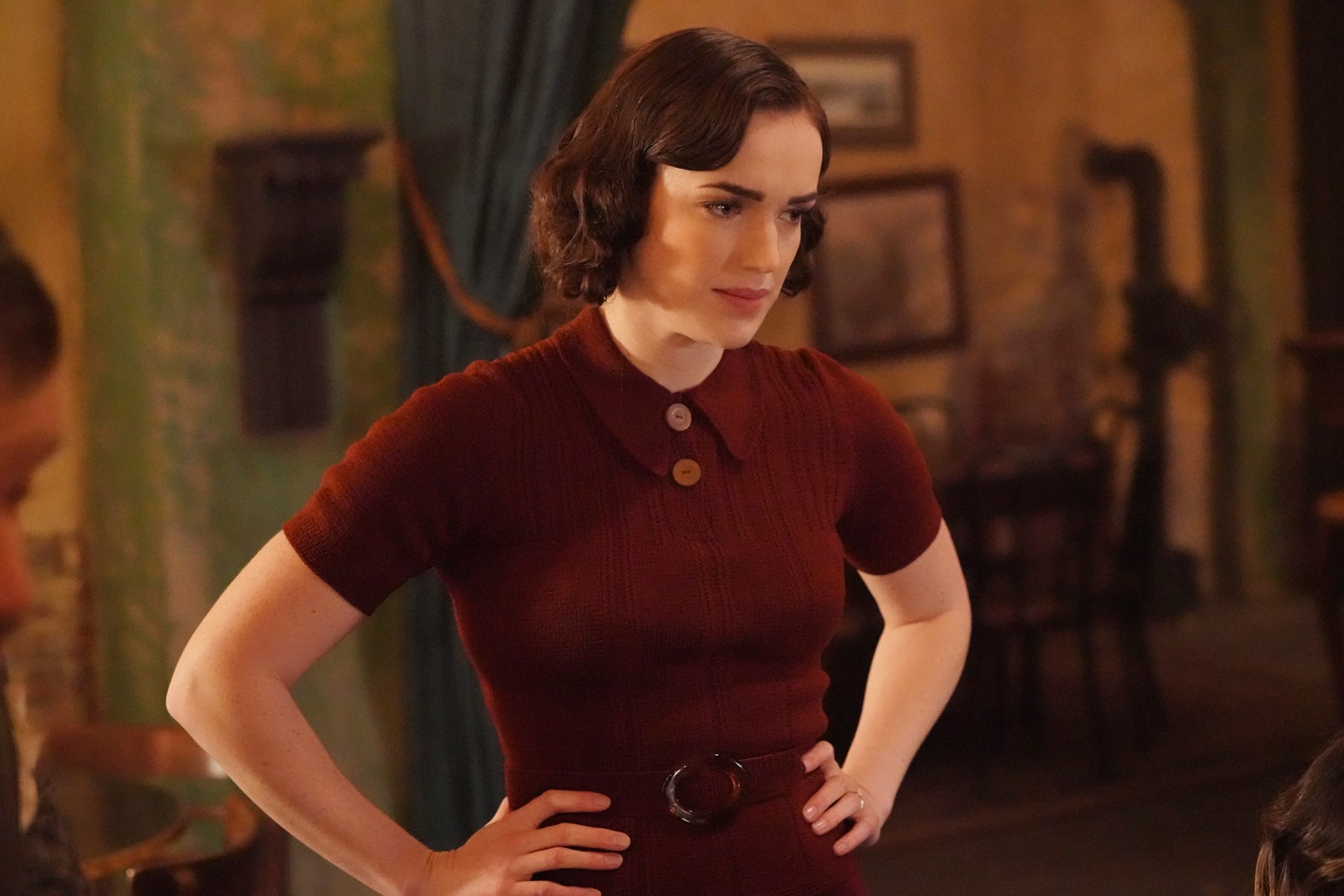 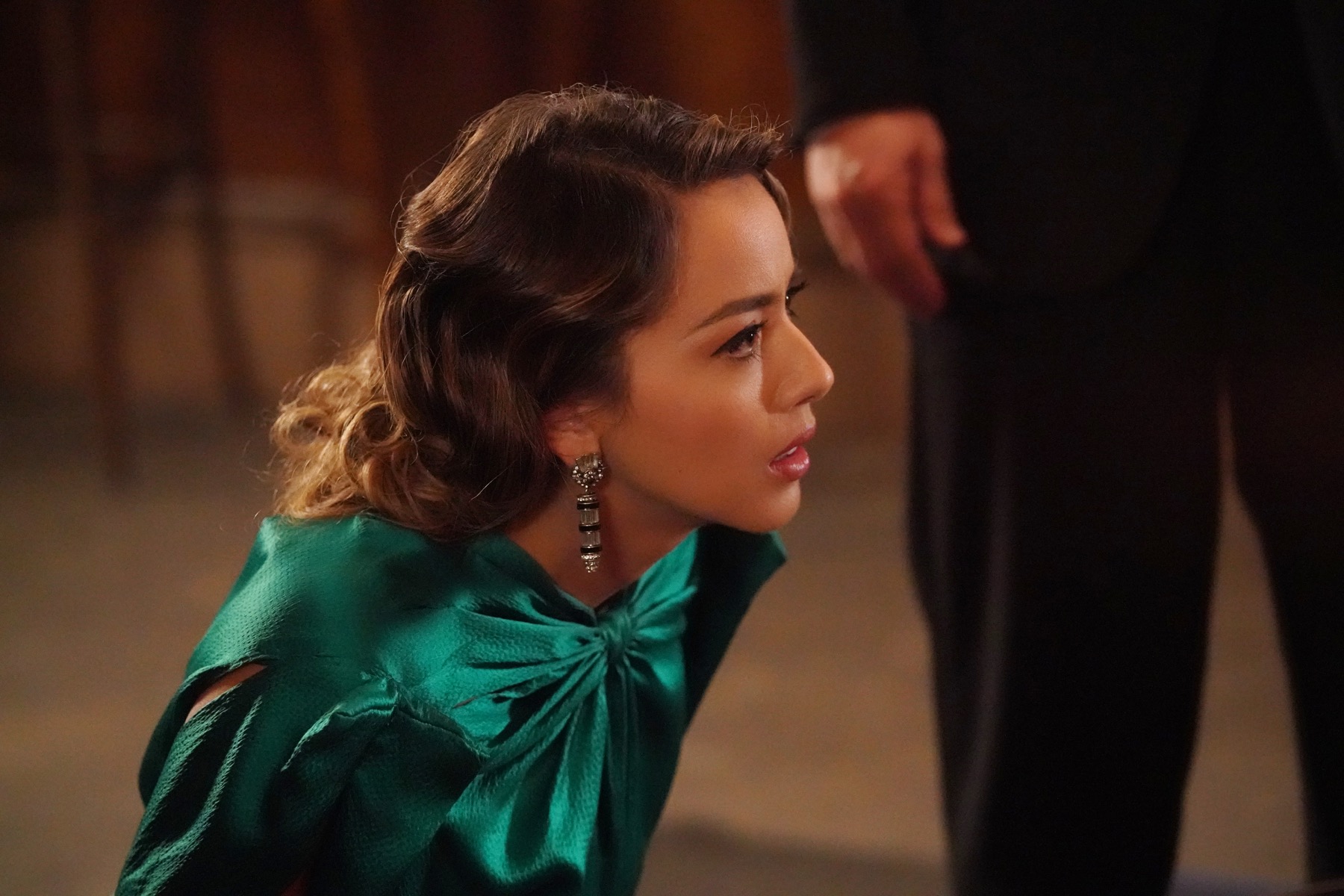 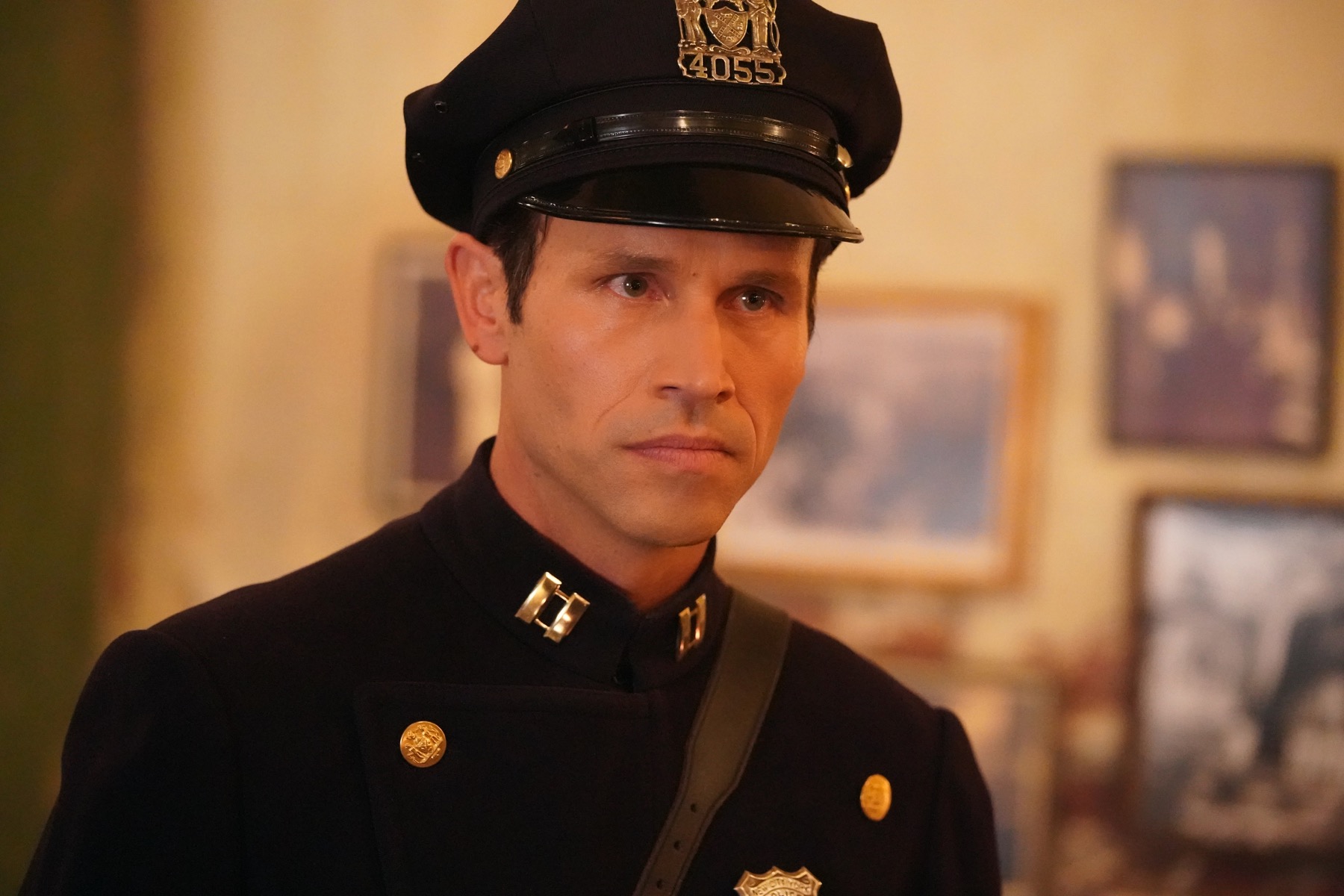 BLINDSPOT Review: "And My Axe!"