“World’s End” – With the surprising emergence of Ghost Rider, Coulson and the team attempt to stop Aida from ending the world.

“World’s End” was written by Jeffrey Bell and directed by Billy Gierhart. 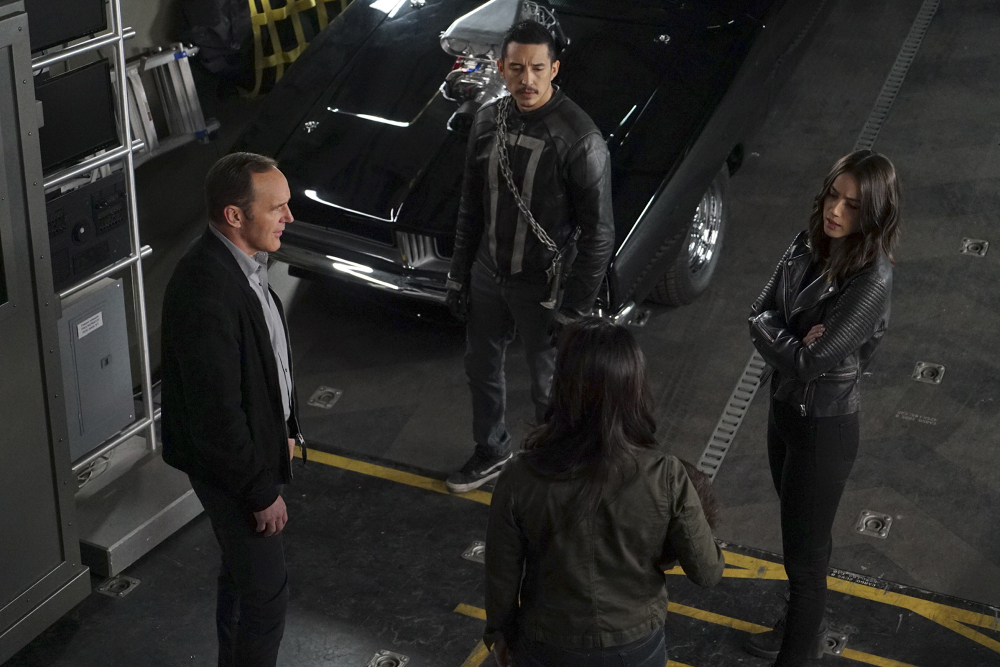