The CW teases that in “Brotherhood” team Green Arrow’s ongoing battle with Damien Darhk (Neal McDonough) is complicated by a shocking revelation.

It airs November 18 on the CW. 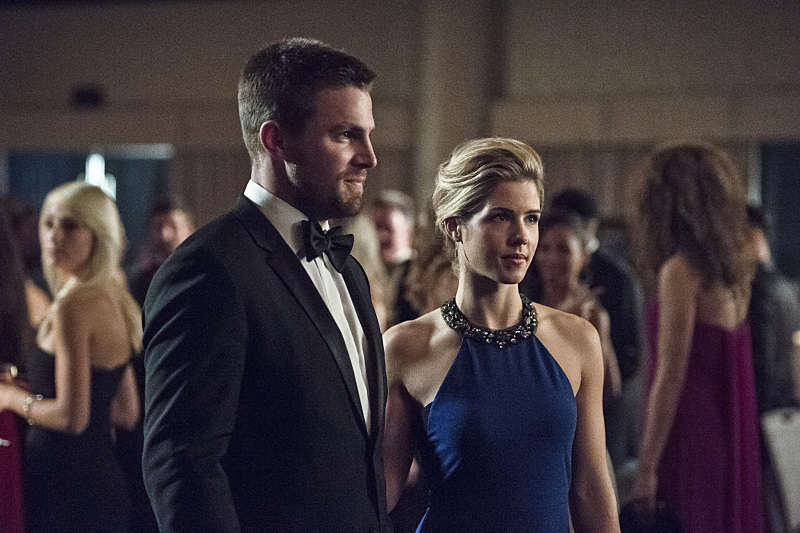