BLINDSPOT “IN WORDS, DROWN I”

Episode 2×20 “In Words, Drown I” — Zapata’s (Audrey Esparza) transgressions catch up to her, sending her to jail alongside a potentially powerful Sandstorm asset named Devon (guest star Ronda Rousey).

Weller (Sullivan Stapleton) and the team must go to exceptional lengths to help Zapata out.

A beautiful woman is found naked in Times Square, her memory erased, her body covered in a series of coded tattoos. But as “Jane Doe” and the FBI team who discovered her work to decipher, investigate and solve the complex treasure map of her body, an ever-widening web of conspiracy and corruption is revealed, as is the truth behind Jane Doe’s real identity and the identity of the people who sent her to the FBI in the first place.

But what does this nefarious group really want? And can Jane and her teammates stop them in time?

Blindspot is a production of Warner Bros. Television, Berlanti Productions, and Quinn’s House. 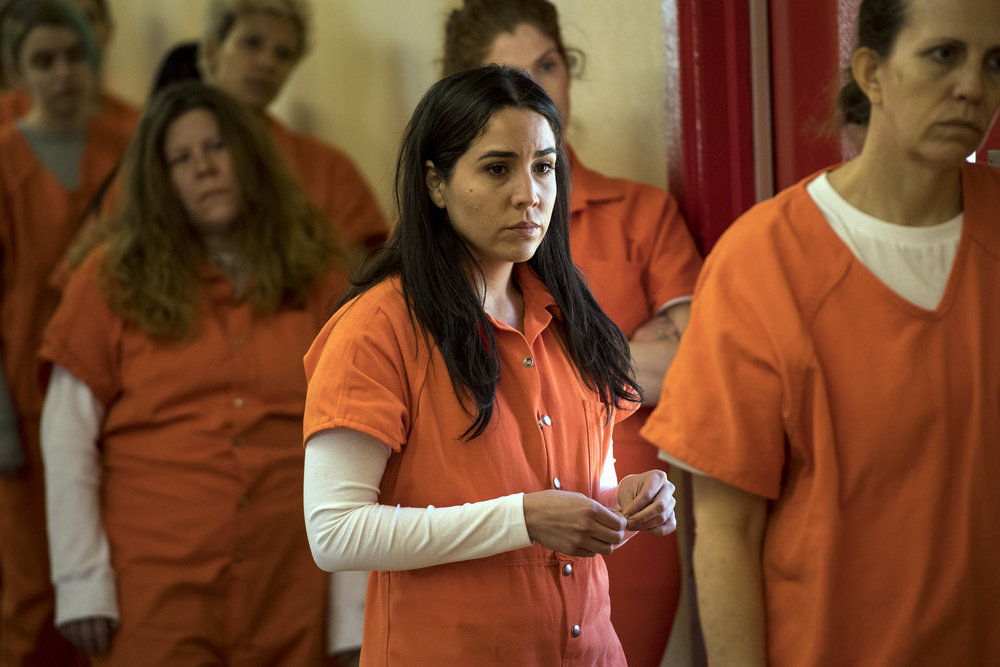 BLINDSPOT Recap: Daylight Returns in “In the Comet of Us”