BONES Season 12 Episode 2 “The Brain in the Bot” Photos

“The Brain in the Bot” — After discovering the body of a man involved with creating artificial intelligence bots, the team must figure out whether the victim’s own A.I. bot was programmed to kill him.

In the meantime, Bones plans a special surprise for everyone for her 40th birthday.

BONES: "The Brain in the Bot" 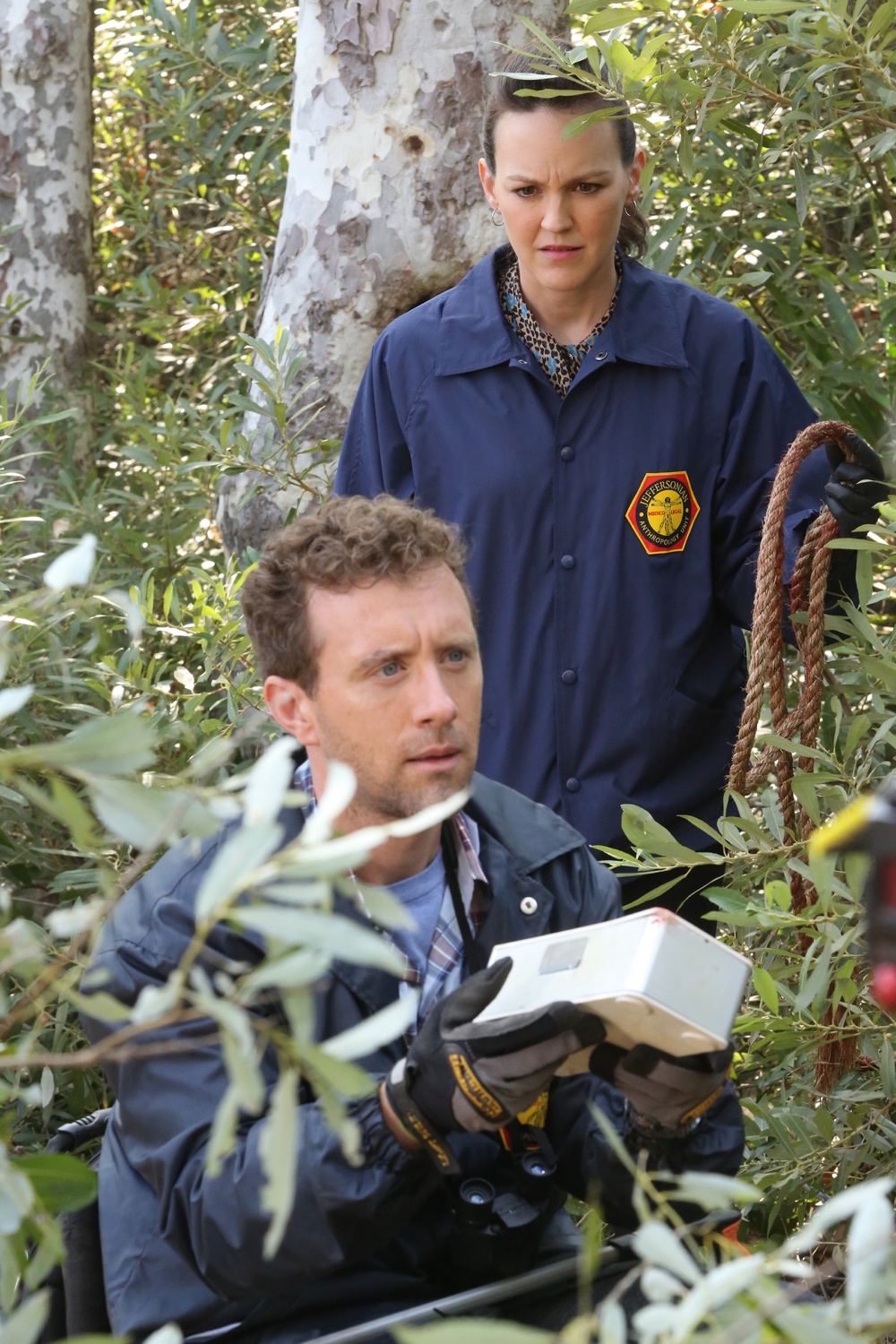