In order to hunt down the brutal murderer of a grifting seducer, Castle & Beckett must investigate New York’s elite in Castle’s Nov. 16 episode.

Meanwhile, says ABC, Castle plans to surprise Beckett on their one-year wedding anniversary. Because surprises always go so well for this couple!

We’ve got a collection of just-released images from “The Last Seduction” to share in our gallery below which see Beckett and Hayley taking a spa day together — presumably to blend in among an upper class set who may just be hiding a killer.

For Season 8, Toks Olagundoye has joined the series as Hayley. 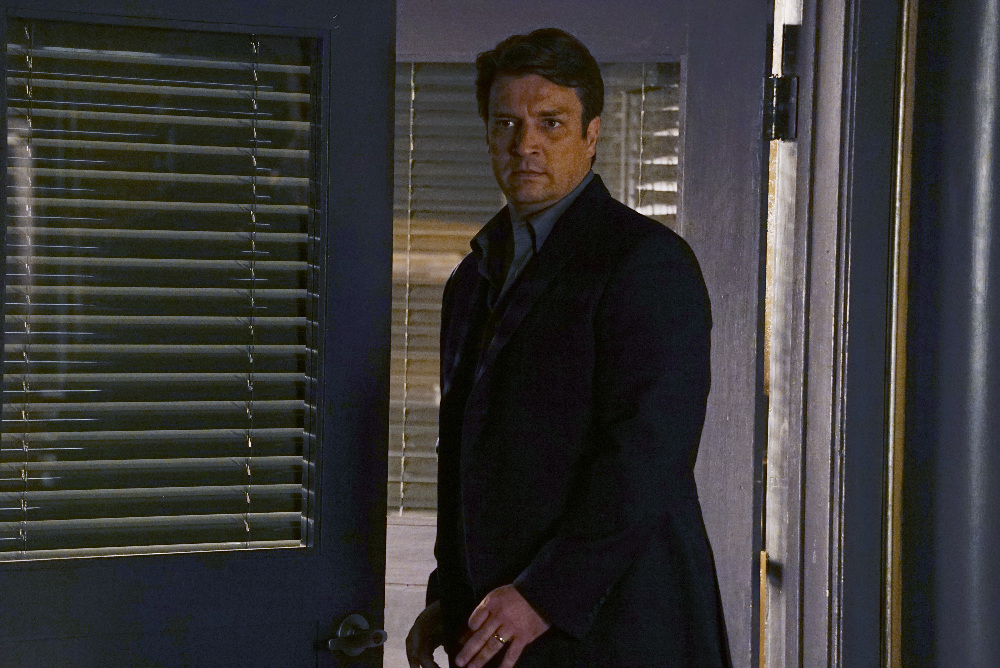 HOW TO GET AWAY ... Review: Eve Returns to Make Googly Eyes at Annalise in “I Want You to Die”