Rick and Kate are back in Castle’s Spring Premiere on February 8th.

In a musical episode, guest starring High School Musical’s Corbin Bleu, the privately-together-but-still-publicly-apart couple find themselves investigating the unexpectedly dangerous world of competitive a cappella after a body is found in the theatre of Martha’s latest show.

You can catch a collection of just-released photos (including some behind the scenes pics) from the Spring Premiere in our gallery below.

For Season Eight, Toks Olagundoye (The Neighbors) joined the series as Hayley.

“Tone Death” was written by Robert Bella and directed by Hanelle Culpepper. 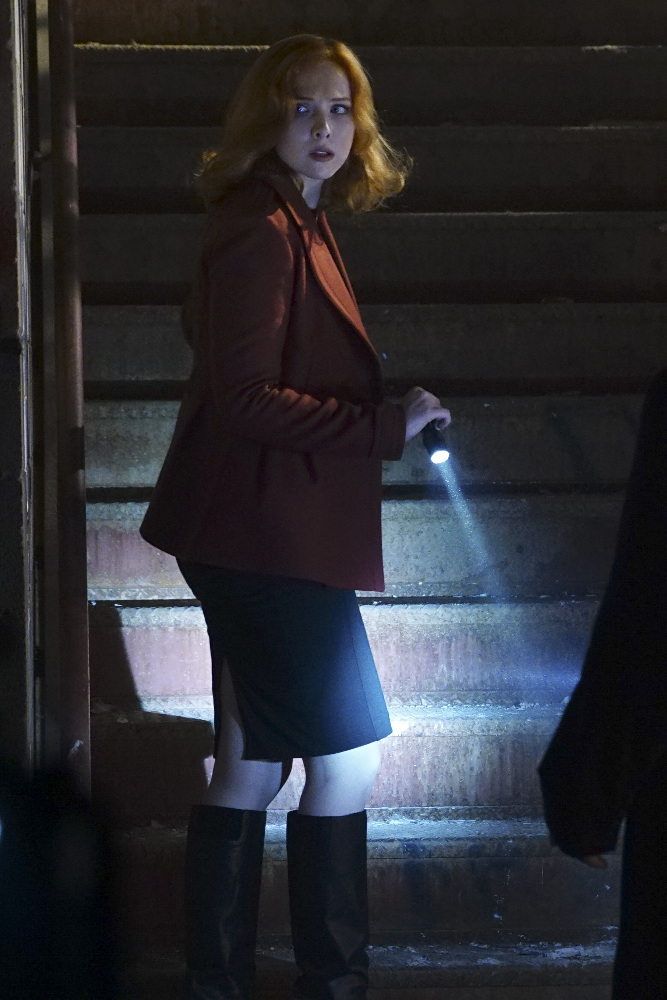 TV REVIEW: Syfy's The Magicians Is the Fantasy Show We Didn't Know We Wanted