CASEY FINDS HIMSELF IN THE MIDDLE OF A DIRE SITUATION

While checking out a warehouse as part of his Alderman’s duties, Lt. Casey (Jesse Spencer) finds himself in a bad spot when a forklift accidentally pierces a tank storing acid causing an extremely hazardous spill.

With a father and daughter in peril, Casey is forced to use extreme measures to remedy the situation.

Dawson (Monica Raymund) and Brett (Kara Killmer) respond to an elderly woman who has a difficult senior advocate.

Meanwhile, Mouch (Christian Stolte) and Brett continue along with their secret project together and Otis (Yuri Sardarov) shares some exciting news as he prepares himself for an unusual expedition.

CHICAGO FIRE -- "Nobody Else Is Dying Today" 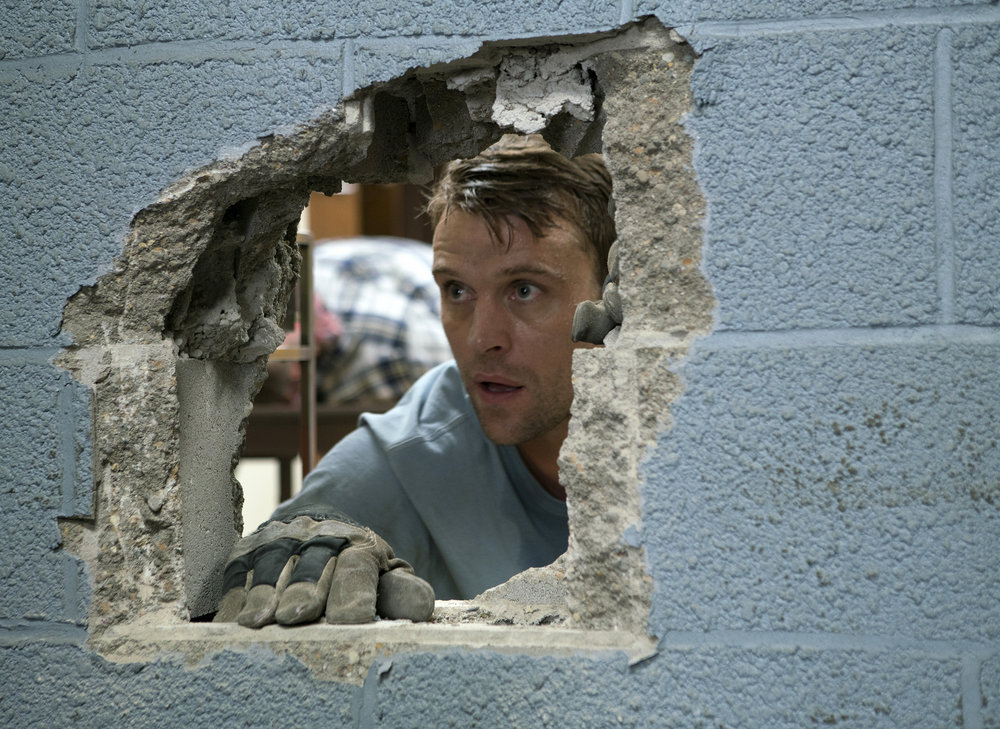 Firehouse 51 Fights On in Chicago Fire’s “Not Like This”