DAWSON ACCIDENTALLY HITS A PEDESTRIAN WHILE EN ROUTE TO A CALL

While responding to a call in the field, Dawson (Monica Raymund) accidentally hits a pedestrian who stepped in front of the ambulance, and is left to deal with the repercussions.

Lt. Casey (Jesse Spencer) and Lt. Severide (Taylor Kinney) disagree and continue to investigate an arson case while Chief Boden (Eamonn Walker) is left to decide whether to attend an important function in New York.

Elsewhere, in hopes of preparing him for a possible promotion, Lt. Casey (Jesse Spencer) puts Herrmann (David Eigenberg) at the helm for a shift so he can discover firsthand what his superiors deal with. 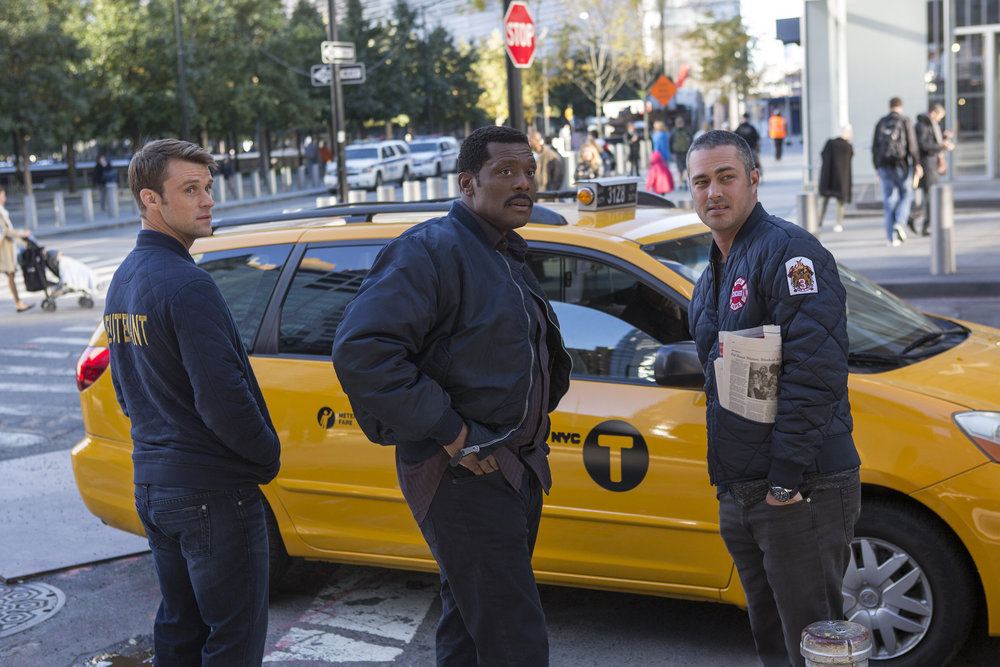