Tensions run high between Casey and Herrmann after the firehouse responds to an apartment complex fire.

After discovering something extremely suspicious during the call, Kidd and Severide do some investigating and get CPD on the case.

Brett struggles to deal with her emotions while Herrmann’s wife, Cindy, hopes to get her interior design business on track by taking a stab at redoing the common room. 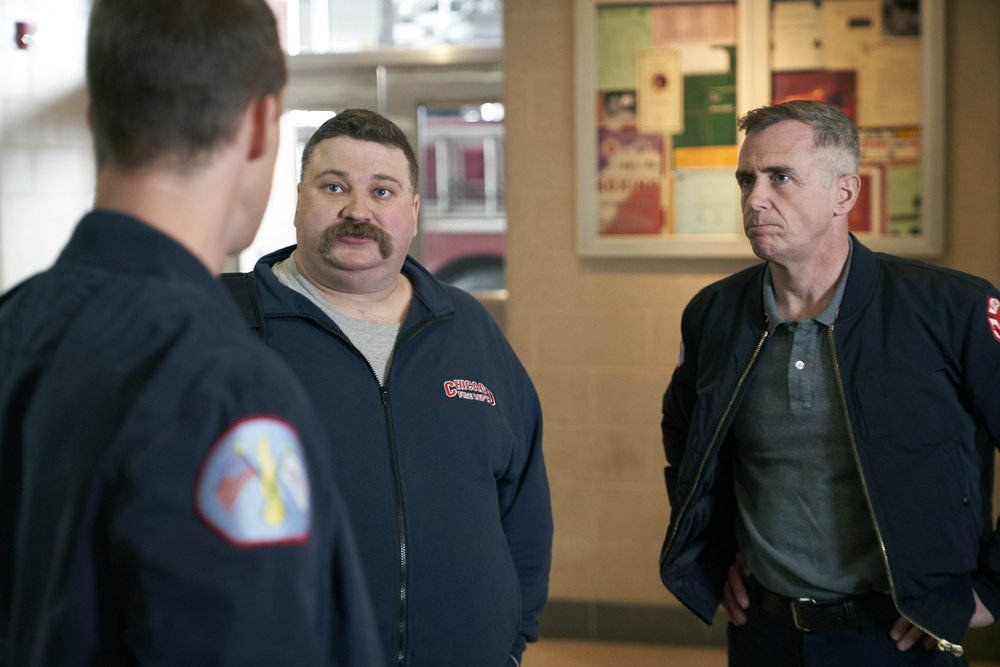