In the first part of a three-show crossover event, a rare but deadly bacteria takes its toll on numerous victims around the city, leaving Chicago’s finest first responders to work together alongside the CDC to resolve the dangerous situation.

Following a fire at a local university that ties into the outbreak, Severide has suspicions that something bigger is happening. 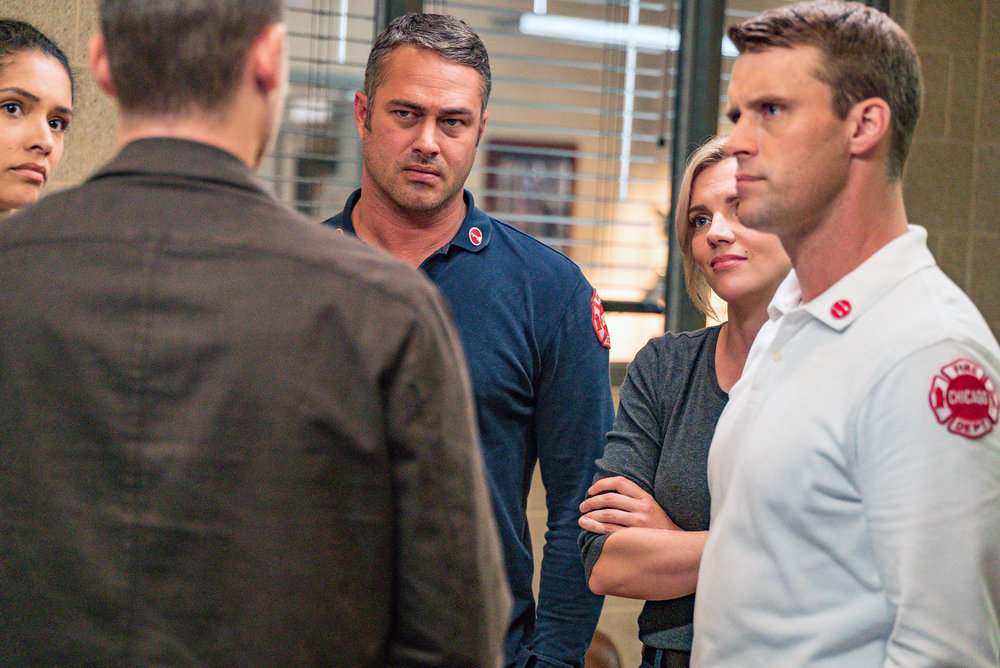