Lt. Severide teams up with Seager and the OFI when a motel structure fire turns suspicious.

Brett continues to get invested in her birth mother, Julie. 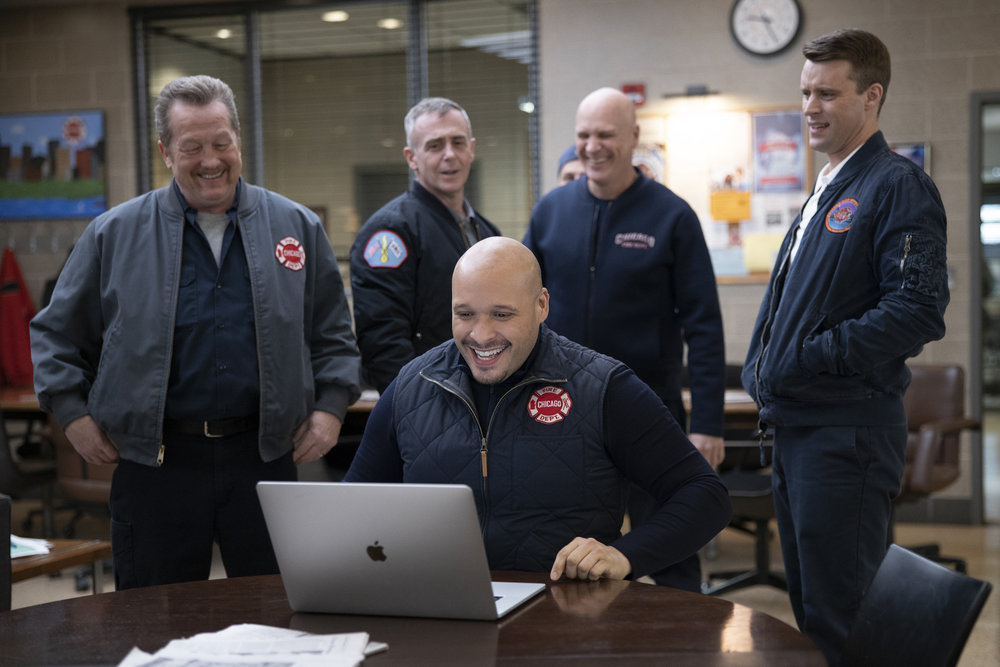 The Fire is Back: Chicago Fire “Not Like This” Review