CASEY FIND HIMSELF BUTTING HEADS WITH A NEW CHIEF

Episode 6.03 “An Even Bigger Surprise” — Lt. Casey (Jesse Spencer) gets off on the wrong foot with Sam Mullins (guest star John Gatins), a temporary Chief who is filling in for Boden (Eamonn Walker) at House 51 for the morning.

When Casey later makes a risky move in an attempt to save a distraught man from jumping off a building, Mullins has a surprise that Casey does not expect.

Mouch (Christian Stolte) flies in Cruz’s (Joe Minoso) brother Leon (guest star Jeff Lima) as a birthday surprise, but the rest of the squad struggles to keep it a secret. 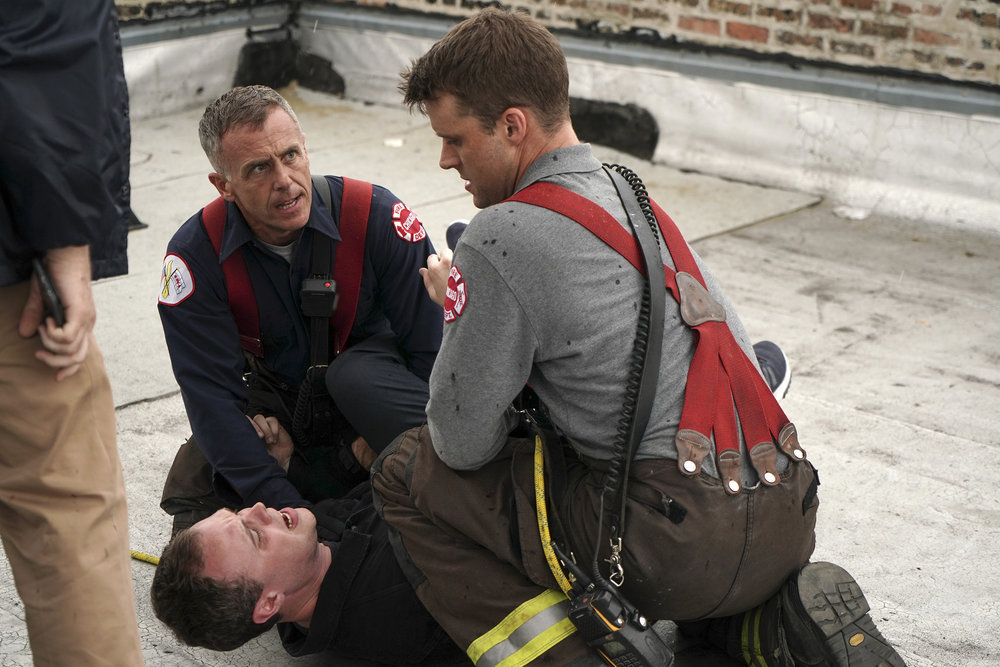