When a car plows through a crowd of concert goers and gunfire erupts, Lindsay (Sophia Bush) and Ruzek (Patrick John Flueger) are on the scene.

Unsure of the motive and concerned a terrorist group may be responsible, Voight (Jason Beghe) orders in Homeland security, customs and the F.B.I. to assist.

The team use their connections to throughout the city to bring some peace to the community before more blood is shed. 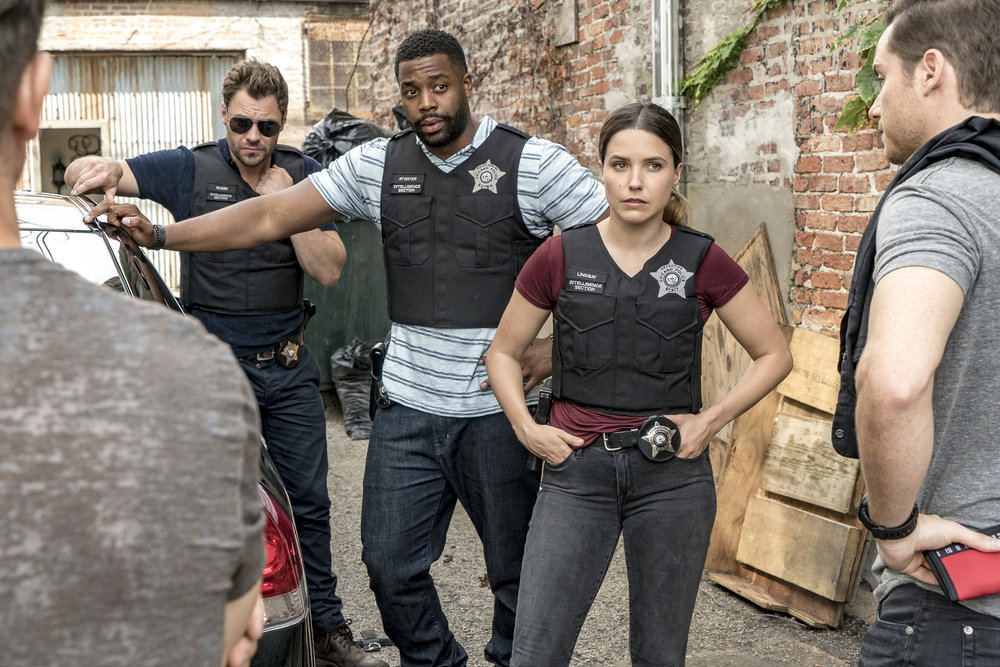