When the men make their way inside a church, the priest and parishioners gather outside to block law enforcement from entering.

While investigating the case, Rixton gets caught in a lie with Voight (Jason Beghe). 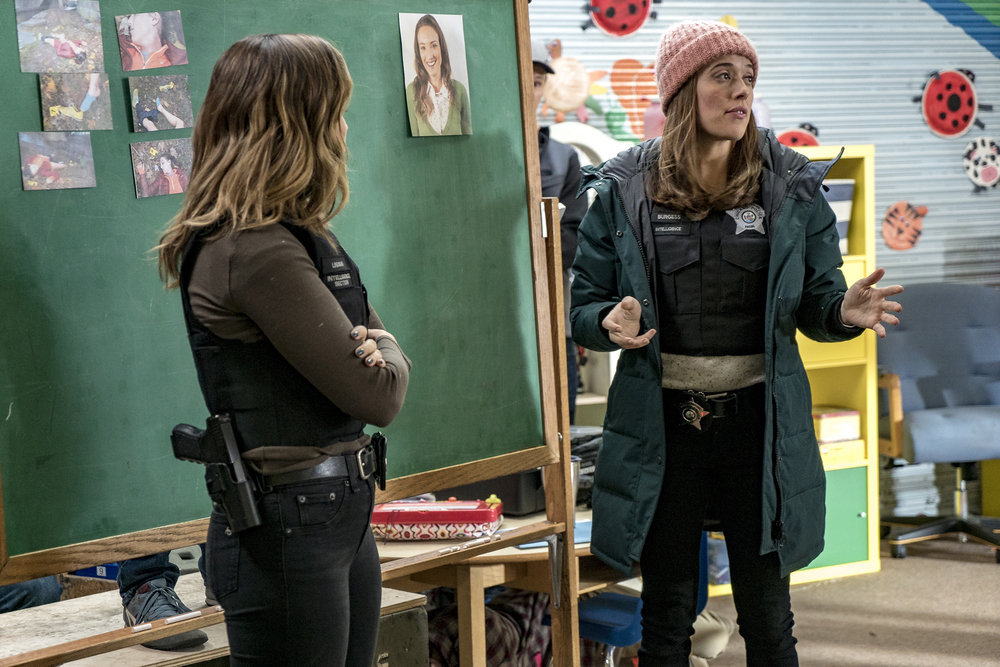