CHICAGO PD Season 6 Episode 19 “What Could Have Been” Photos

Chicago PD Episode 6×19 “What Could Have Been”

Intelligence’s investigation into the murder of Burgess’s (Marina Squerciati) boyfriend threatens to reveal a dark side she was unaware of.

But the real motivation for his murder uncovers a much more unsettling truth. 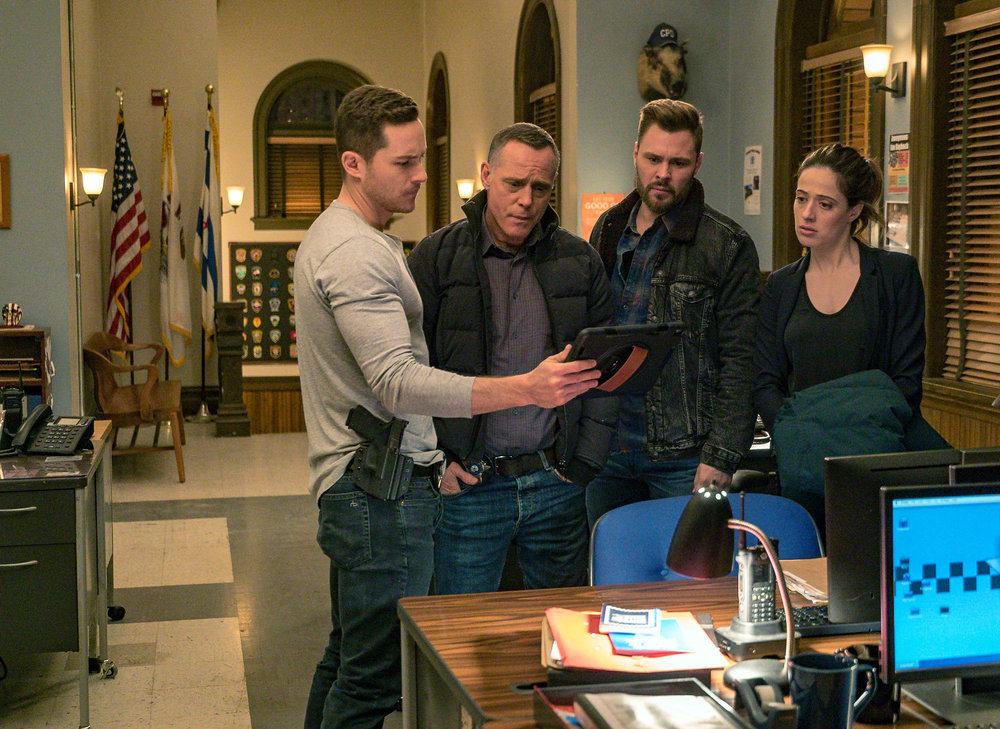