The clock is on after Ruzek witnesses a woman’s kidnapping and the team races to put the pieces together.

Burgess tries to connect with Ruzek outside of work but he mysteriously distances himself from her. 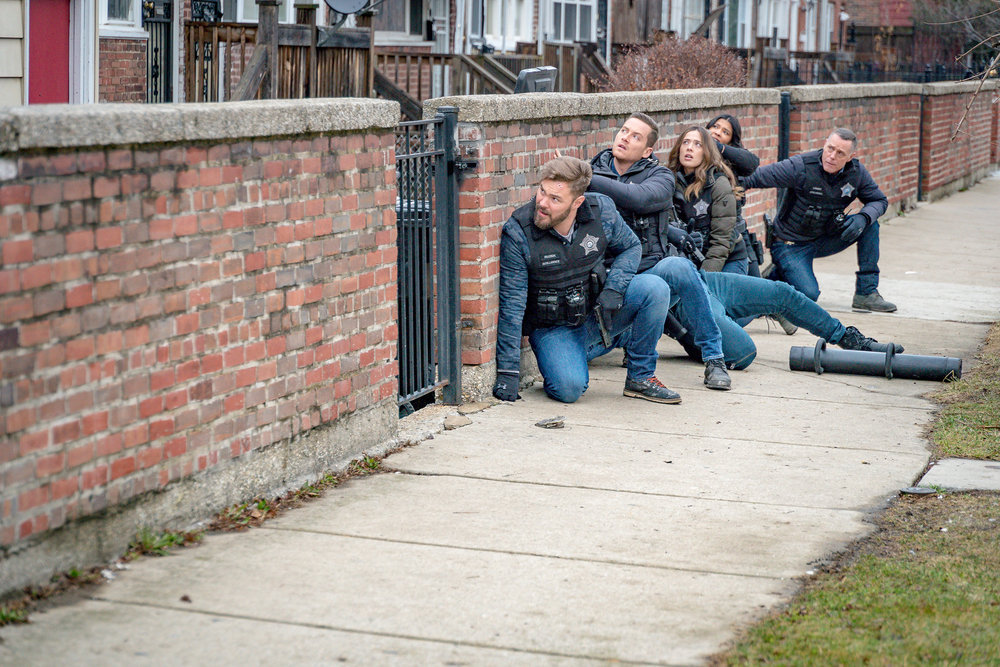