The team responds to the shooting of a 5-year-old girl and they must work the case while facing new obstacles that come from the heightened attention on police reform.

Atwater is targeted by a group of officers who want to hurt him for standing against the blue wall.

Voight questions whether he’s cut out for a new form of policing as he manages oversight from the CPD’s deputy superintendent. 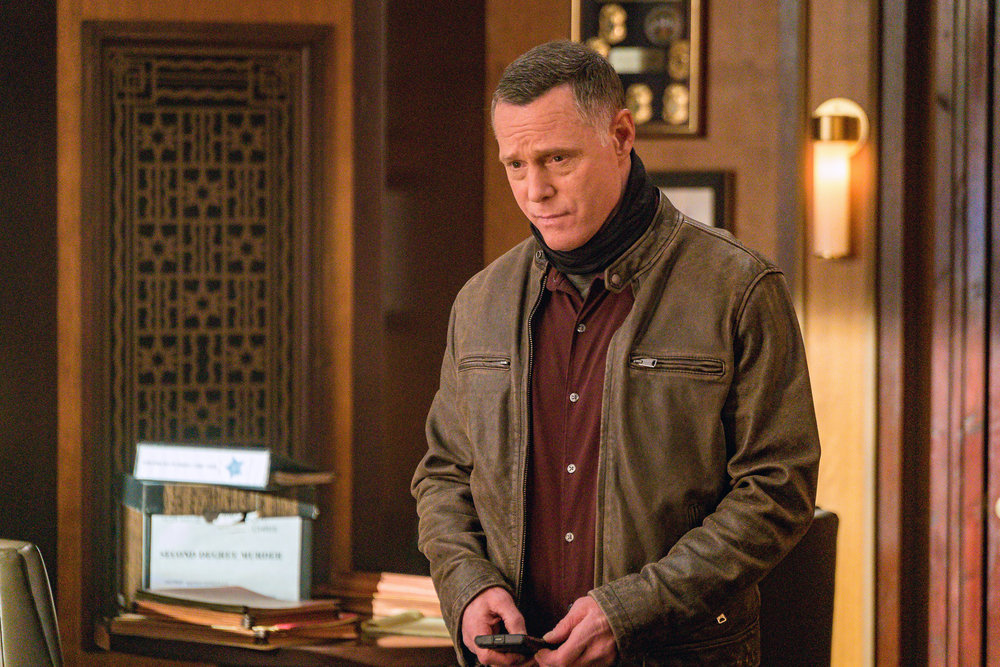 TV REVIEW: Chicago PD’s “At Least It’s Justice” aka A Torso in the Trunk

Chicago PD “Wrong Side of the Bars” Images