The son of an influential former officer is implicated in a murder and Moore pressures Voight to charge him quickly so that the CPD isn’t accused of preferential treatment.

The stakes are raised in Atwater’s fight against the blue wall after patrol officers stop responding to his team’s calls. Voight wants to help Atwater end this mistreatment but the two can’t agree on the right way to handle it. 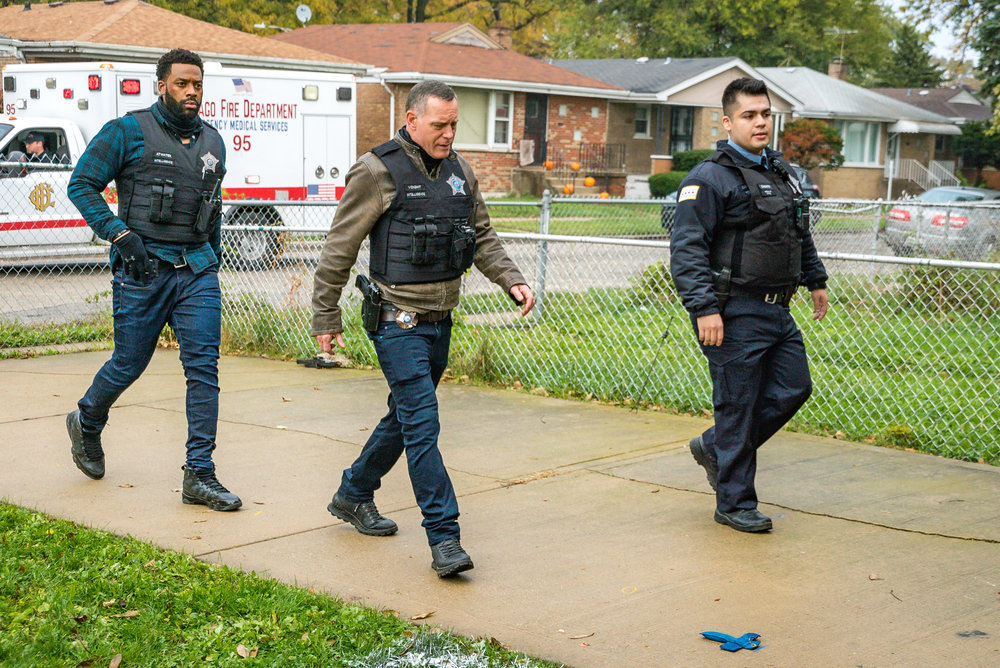 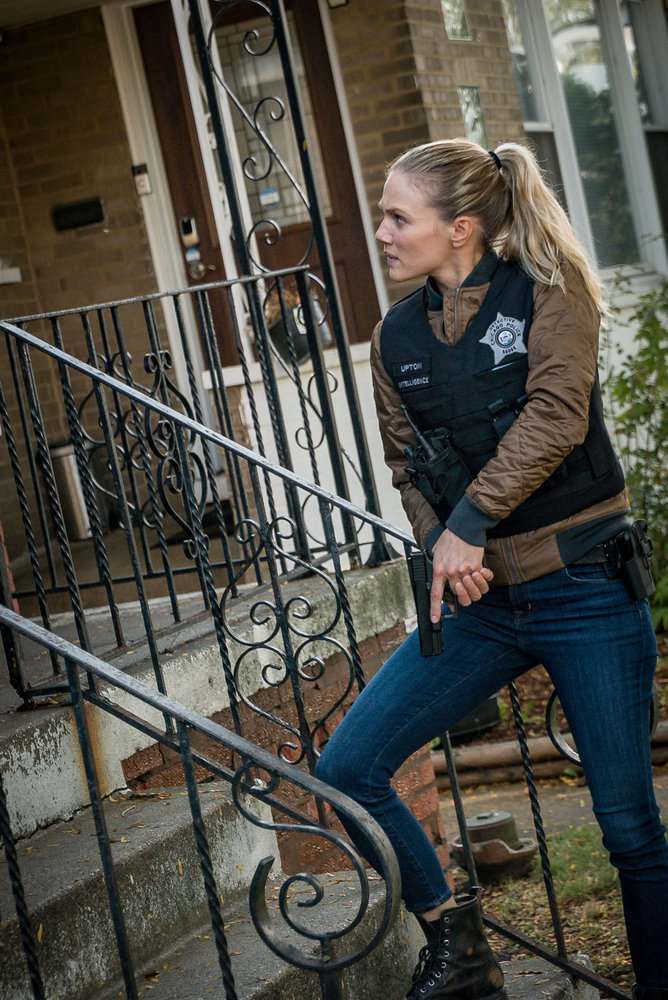 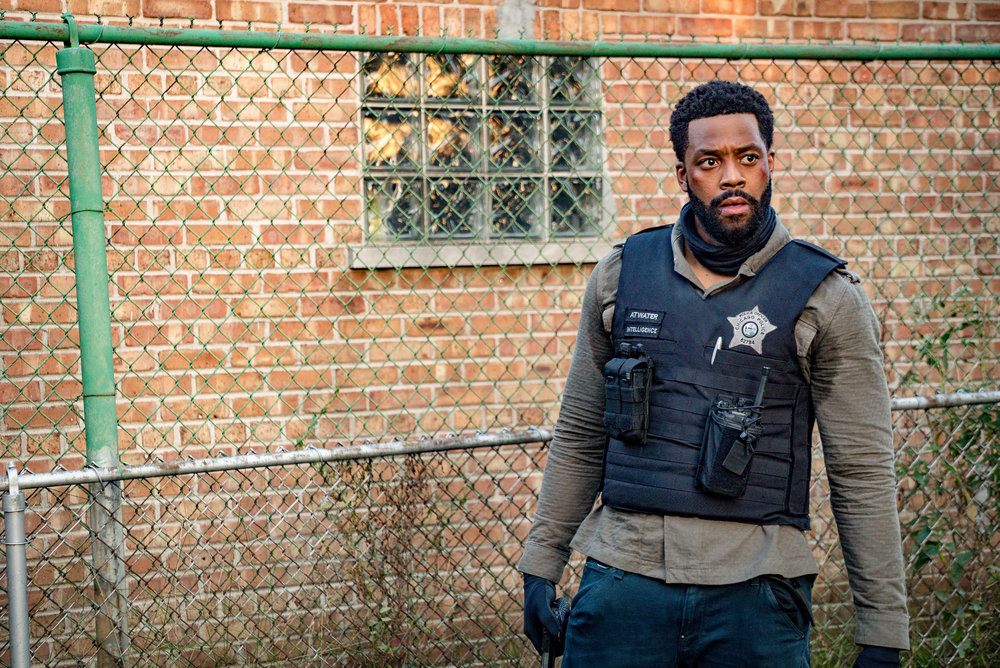 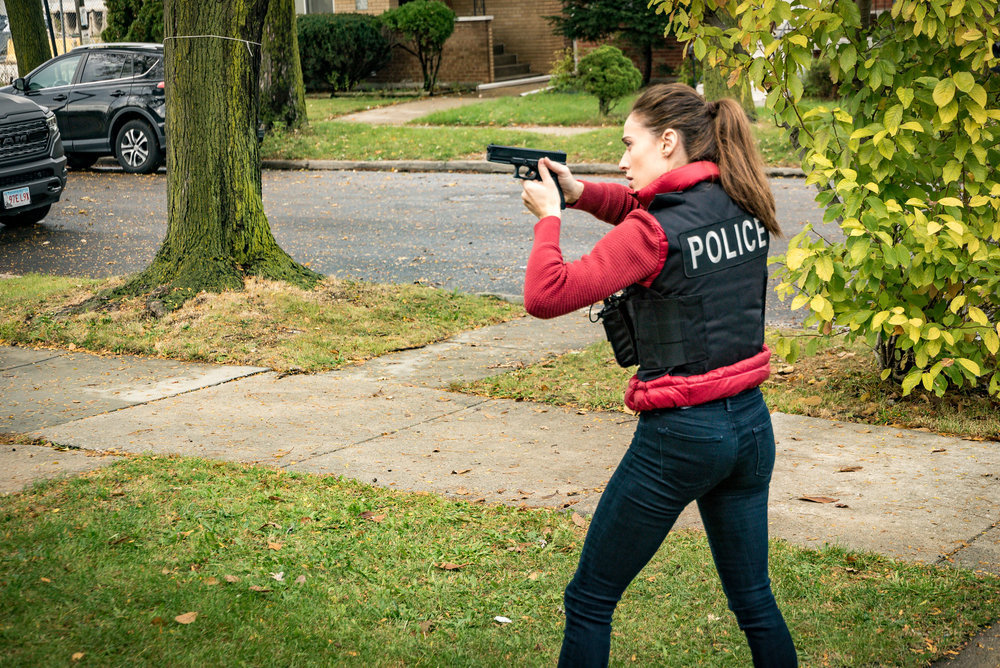 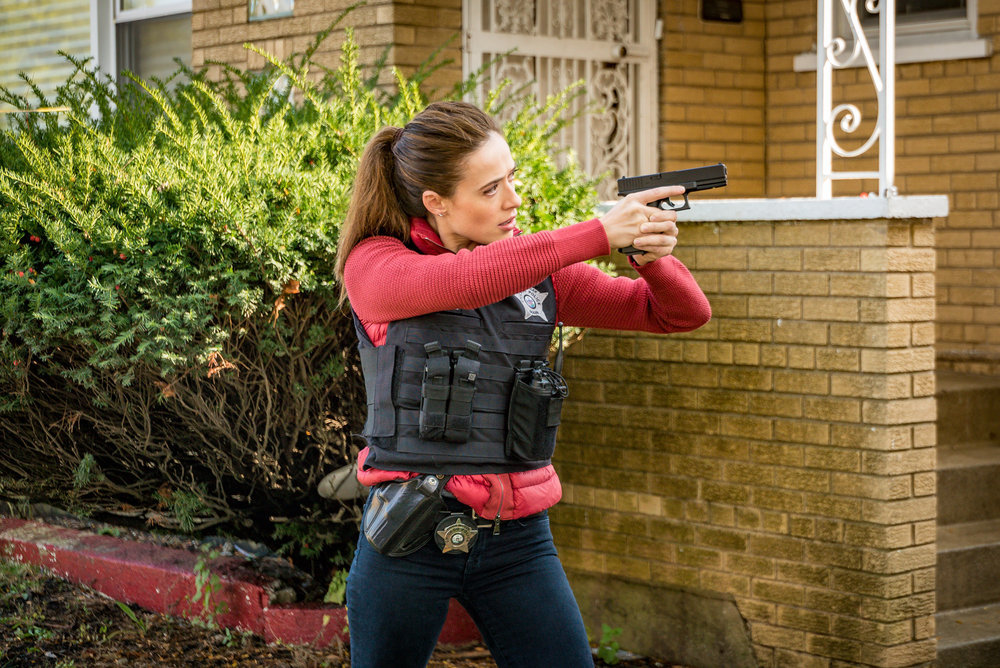 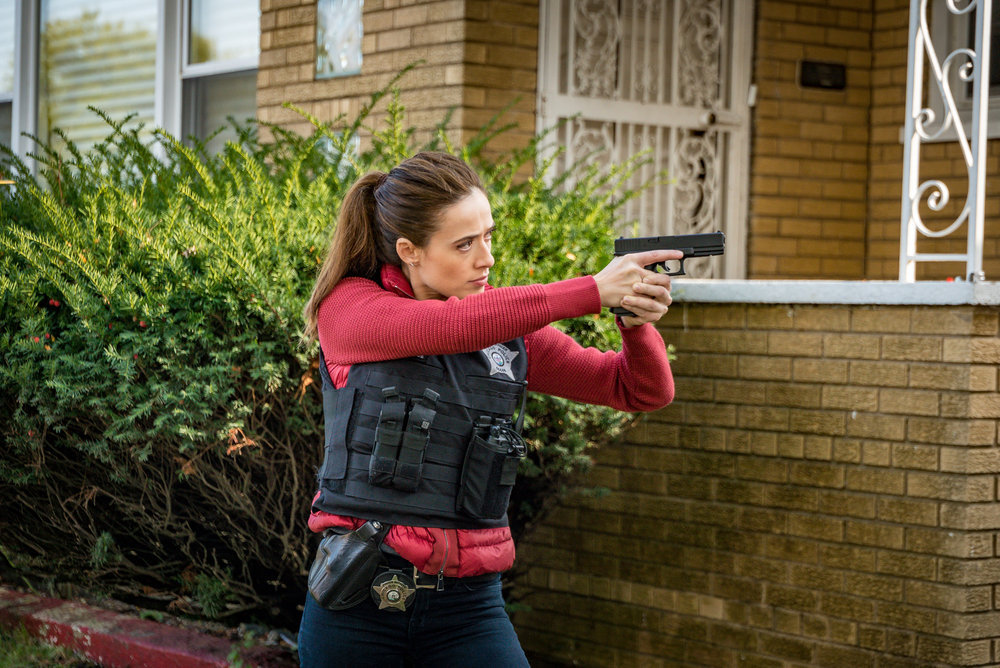 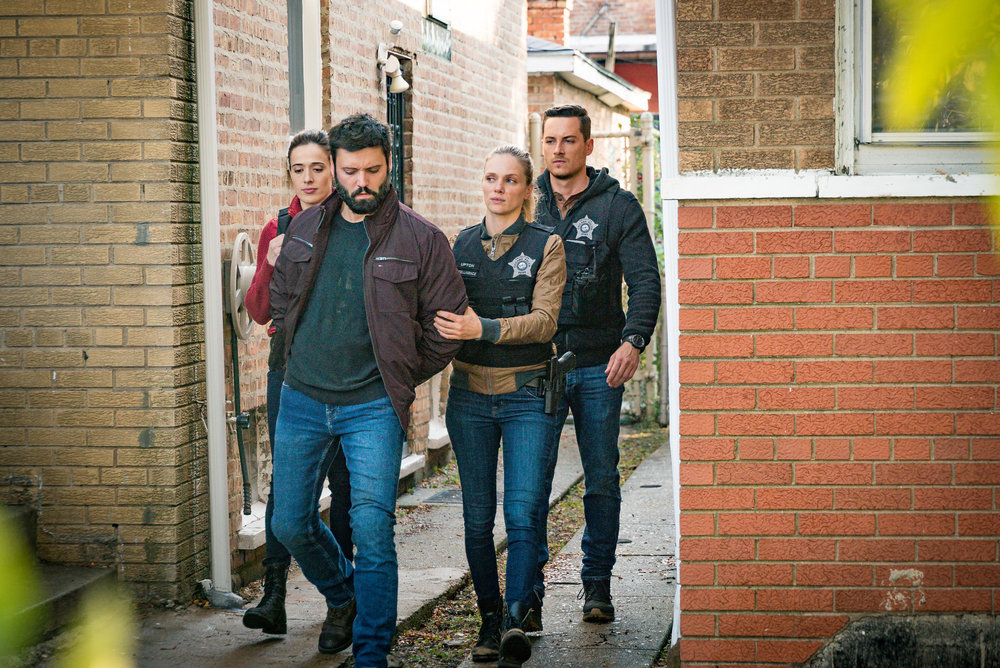 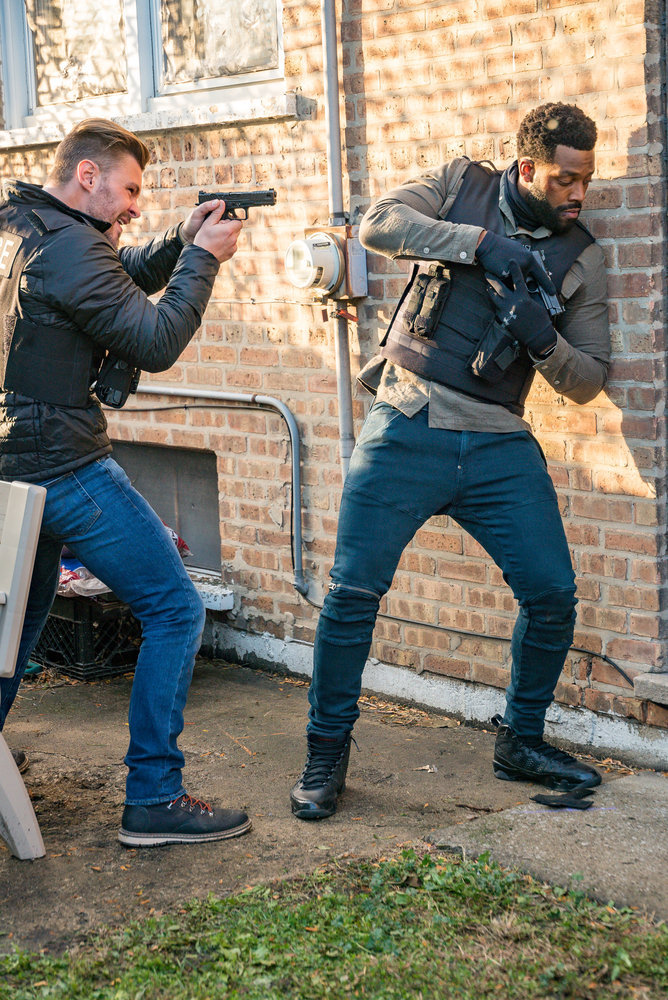 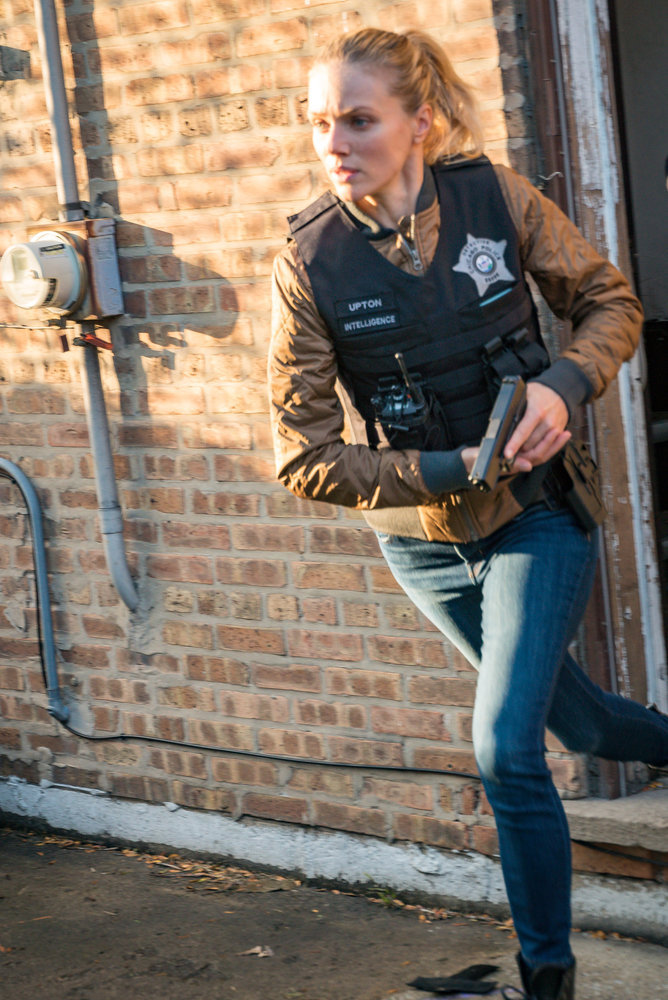 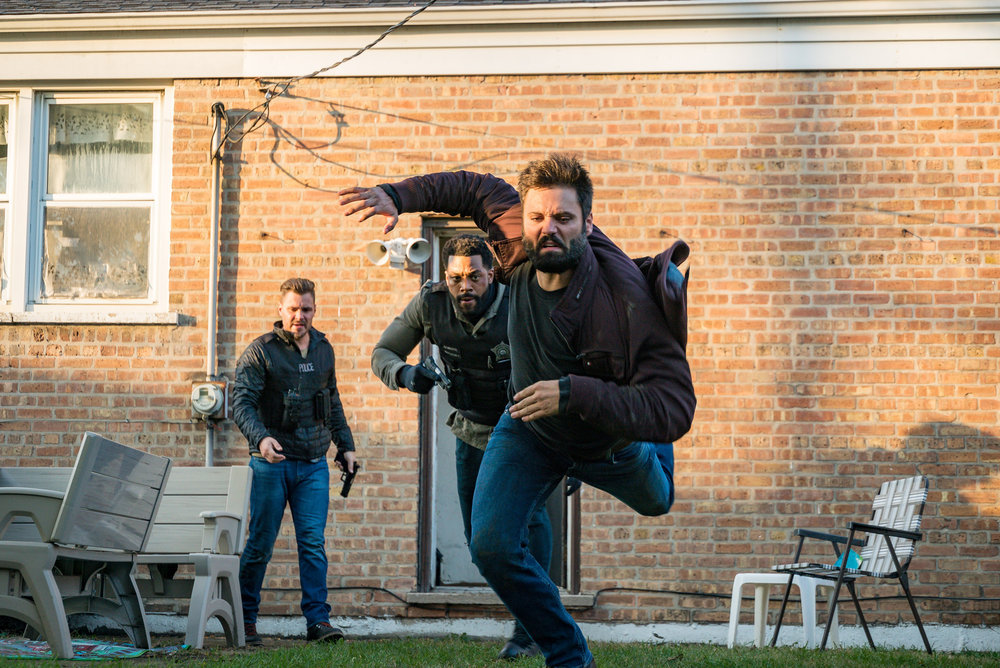 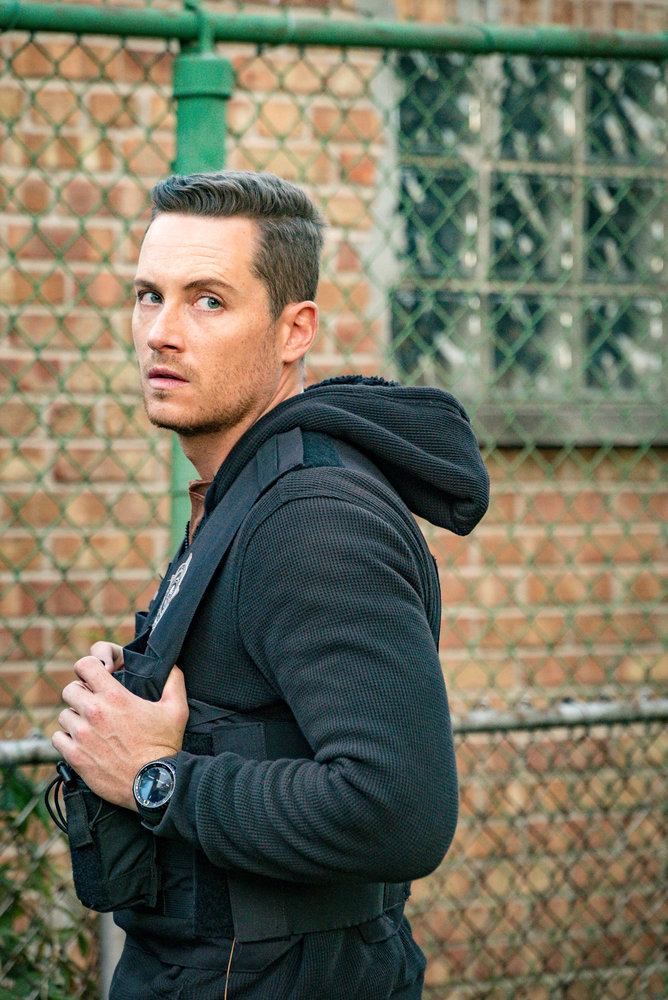 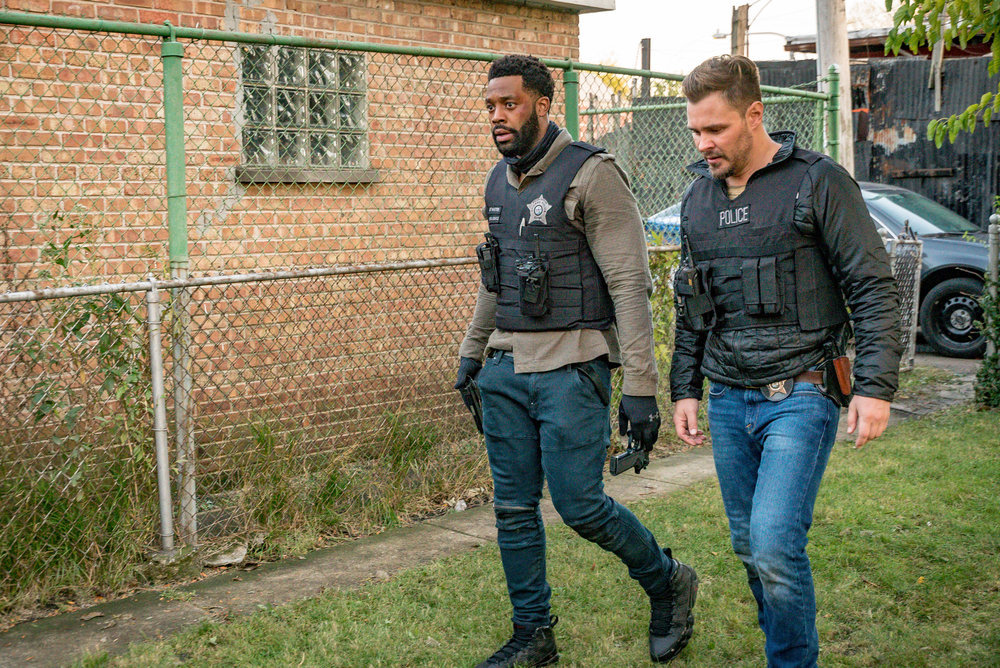 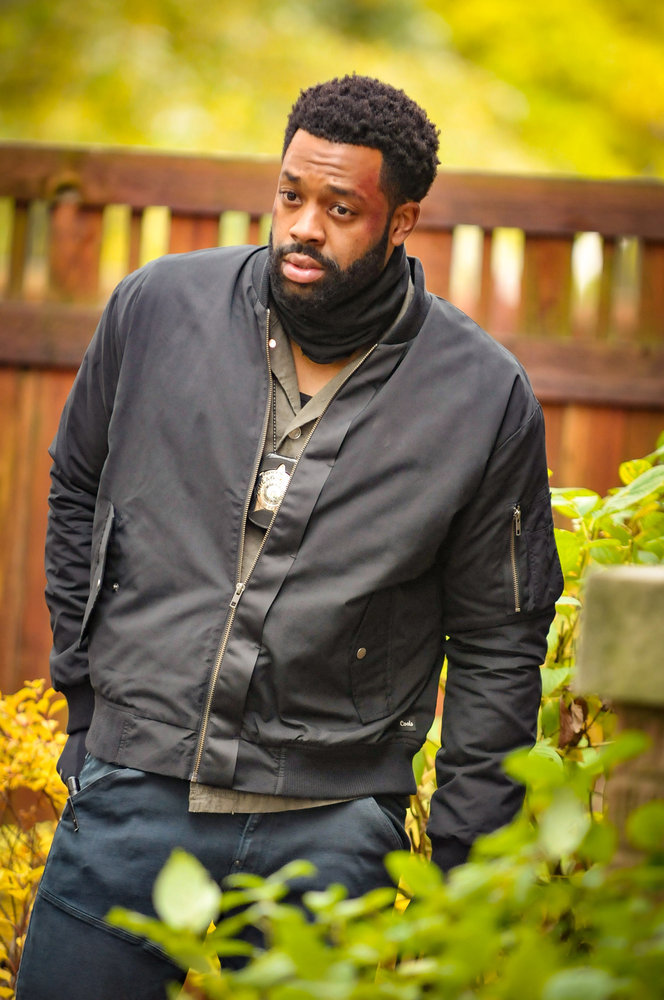 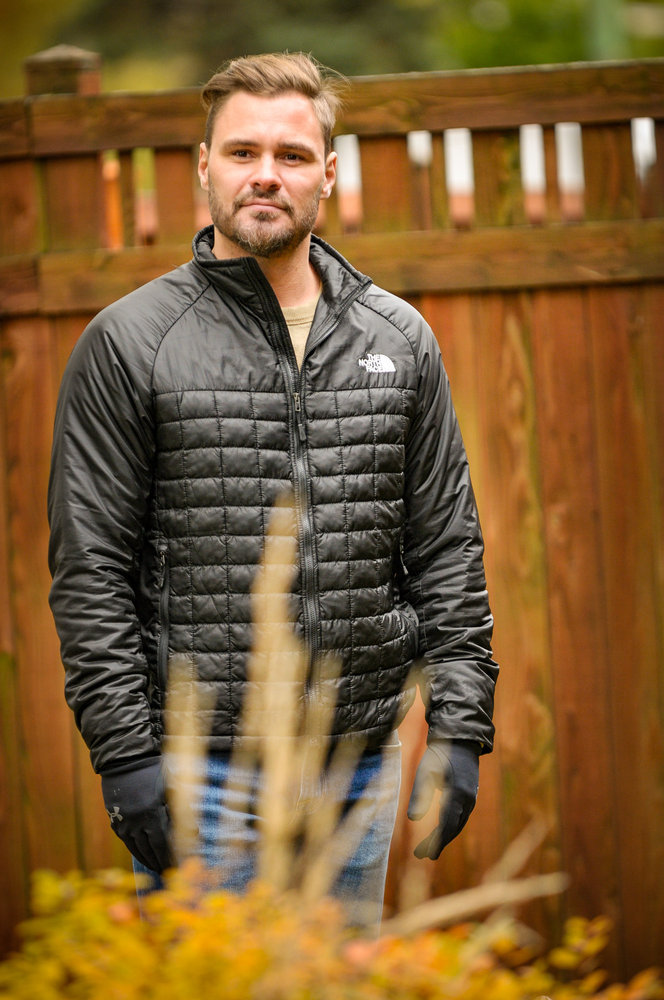