Colony’s February 11th episode will prove a pivotal one for the residents of the Los Angeles Bloc.

USA Network teases that in “Geronimo,” Will begins to question his wife’s loyalties when Geronimo’s secret identity is revealed.

Meanwhile, Bram finds his way into a secret world and Snyder sees an opportunity to improve his own standing.

From executive producers Carlton Cuse (Lost) and Ryan Condal (Hercules) Colony, set in the near future, centers on one family’s struggle to survive and bring liberty back to the people of an alien-occupied Los Angeles.

Josh Holloway (Lost) stars as former FBI agent Will Bowman and Sarah Wayne Callies (The Walking Dead) stars as his wife, Katie, in the series which takes place in a dangerous world of divided ideologies.

While some choose to collaborate with the occupation and benefit from the new order, others rebel and suffer the consequences. After being separated from their son during the invasion, Will and Katie are willing to do whatever is necessary to be reunited with him. Thus, when the powerful Proxy Snyder (Peter Jacobson, House) offers Will a chance to get his son back if he will collaborate with the occupational government, Will and Katie find themselves faced with the toughest decision of their lives. They will have to go beyond whatever they thought possible, risking their lives and their relationship to protect their family.

In the meantime catch just-released photos from the “Geronimo” episode in our gallery below. 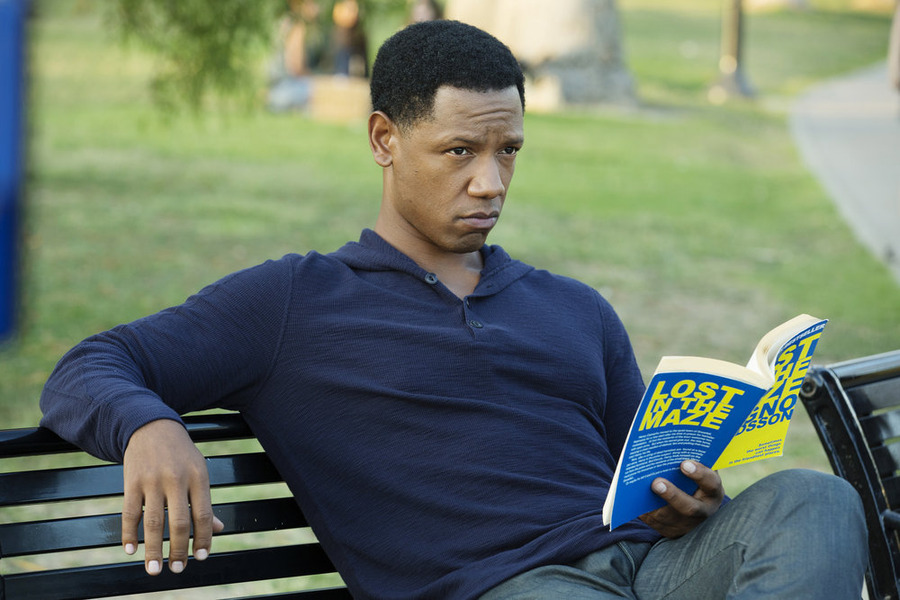 THE X-FILES: Were-monsters and Jackalopes and Lizards, oh my!