After a mysterious shooting leaves one of their own injured, Bill and the team go out on a mission to find the shooter.

Charlie attempts to get answers about what happened during the shooting, leading Joseph to a revelation.

Meanwhile, when Undersheriff London tries to take control of the department, Bill reminds him who is in charge. 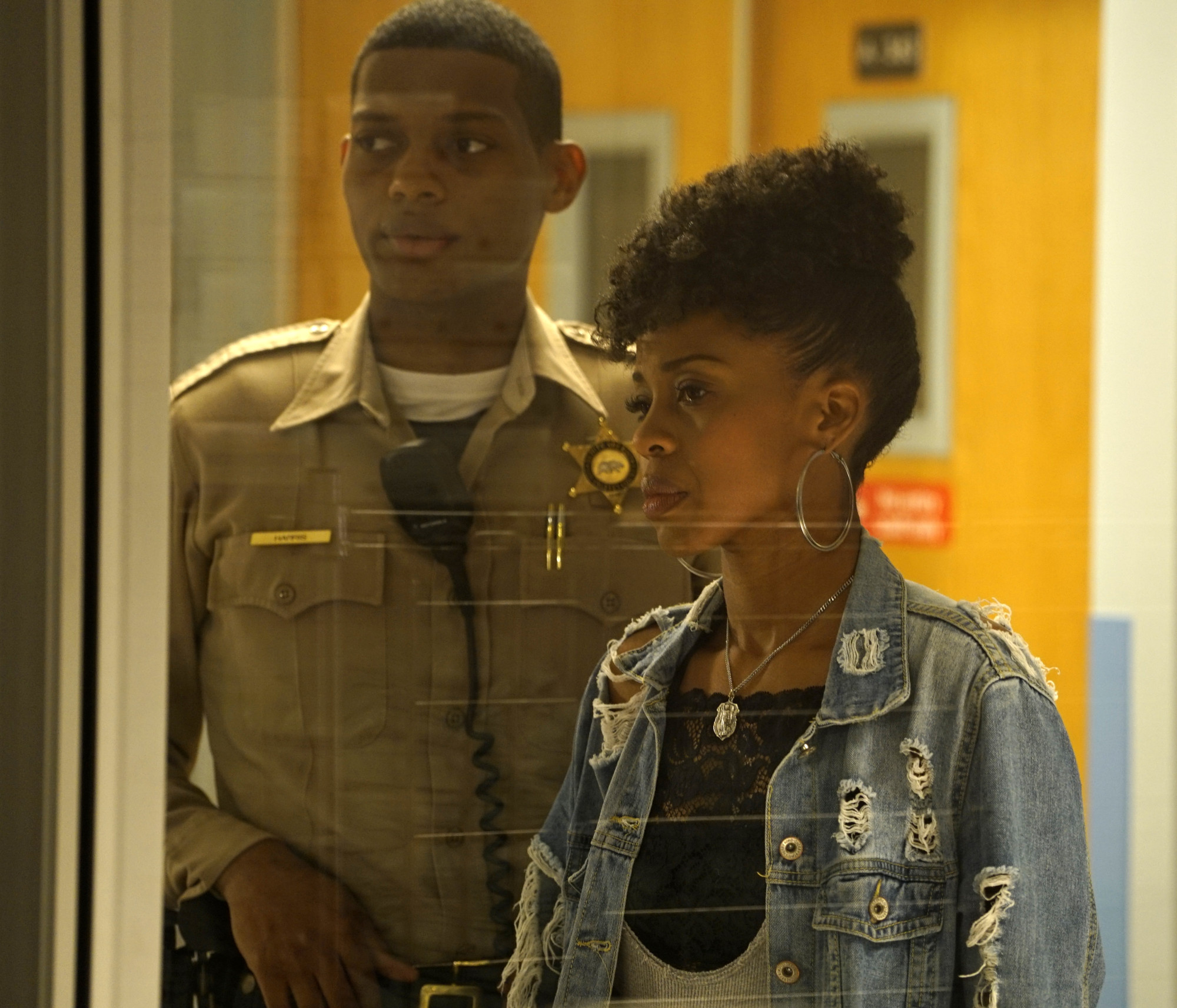 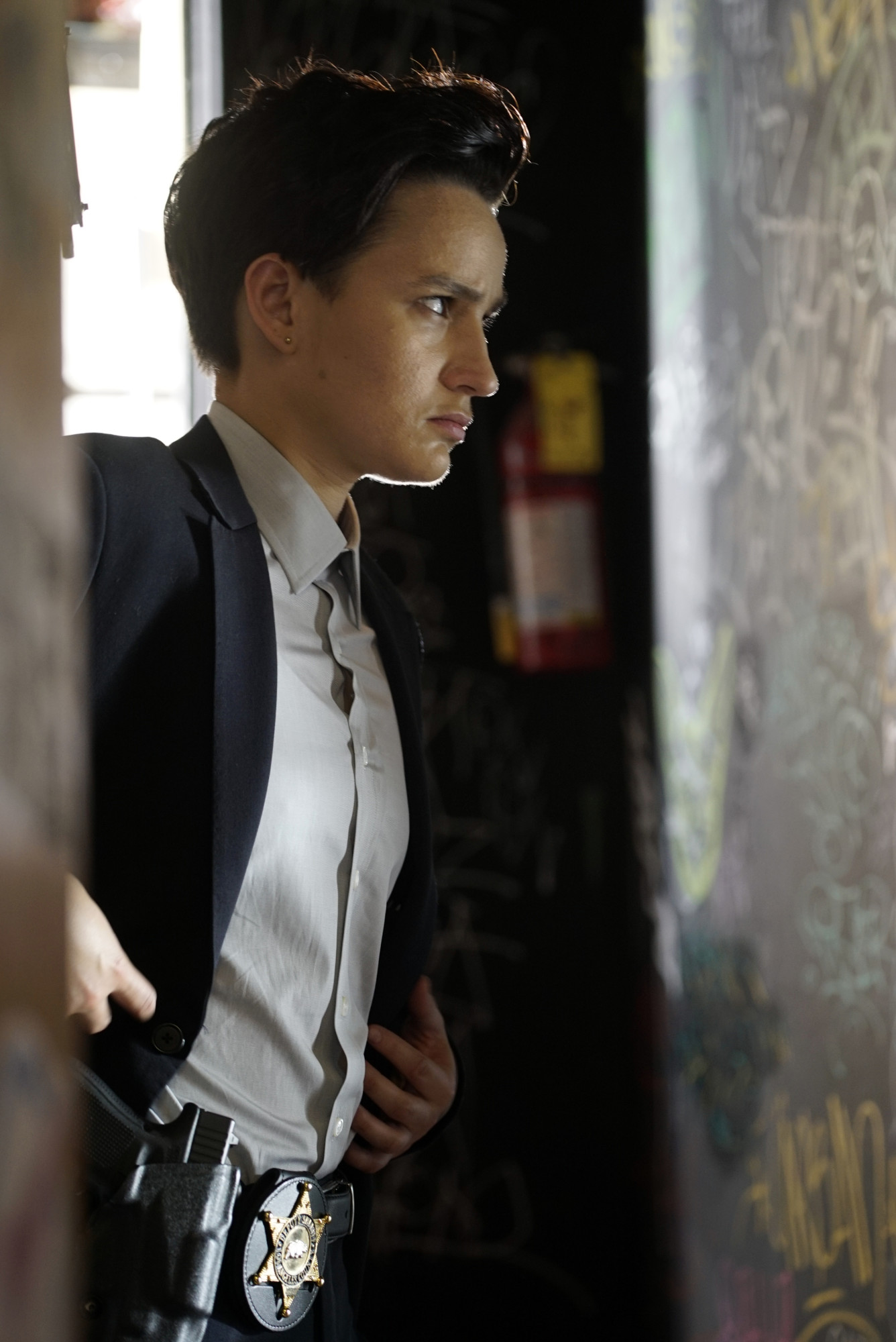 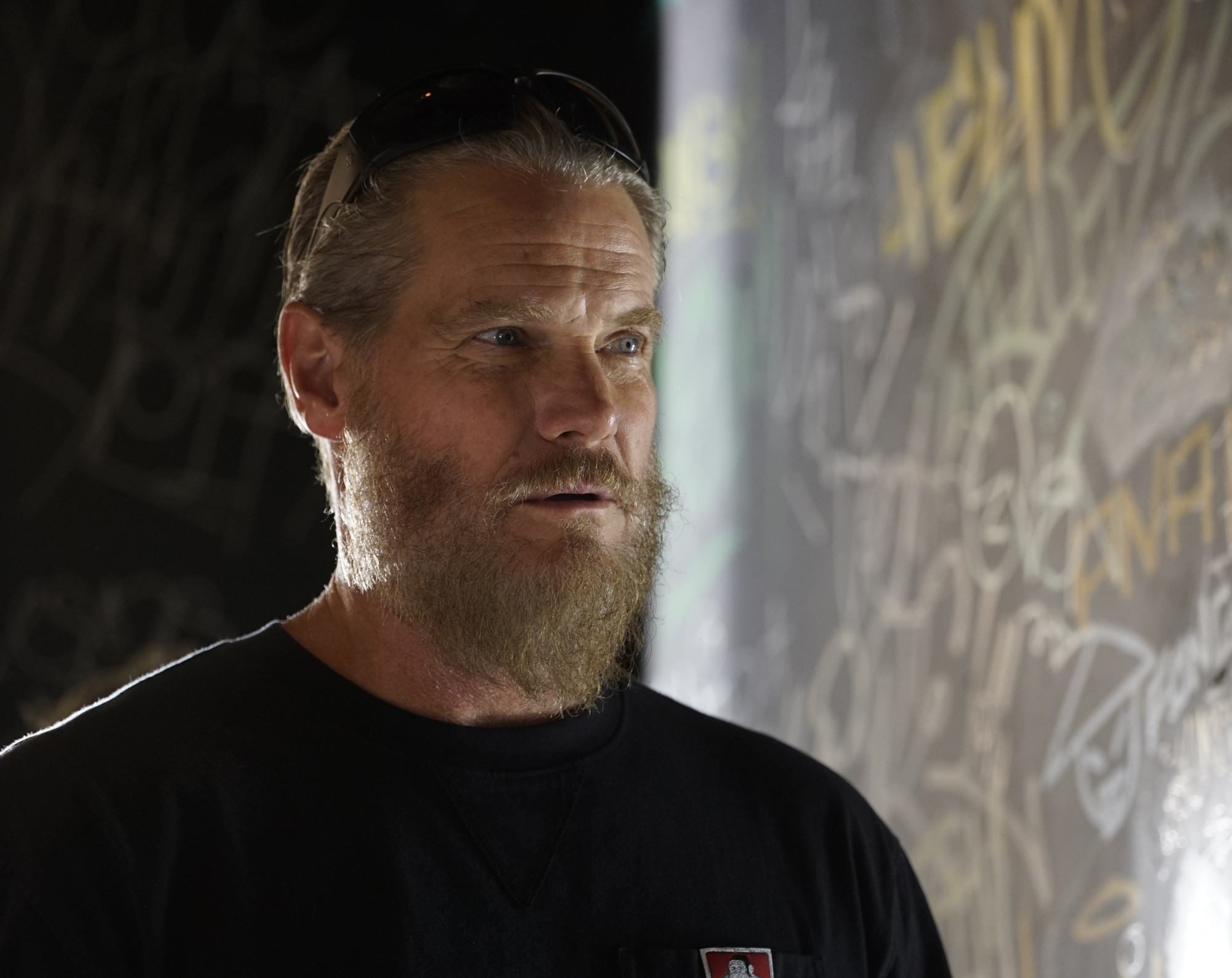 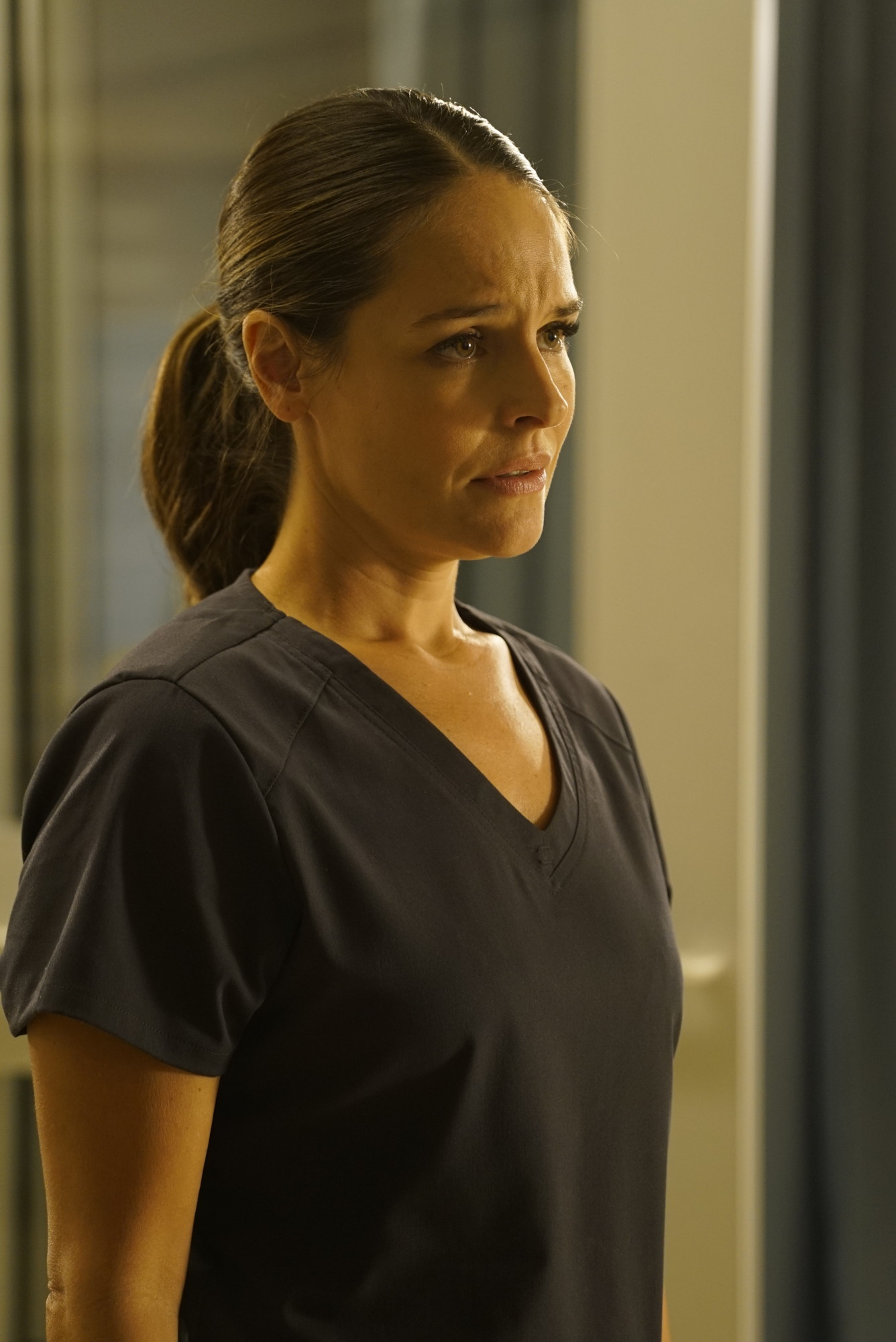 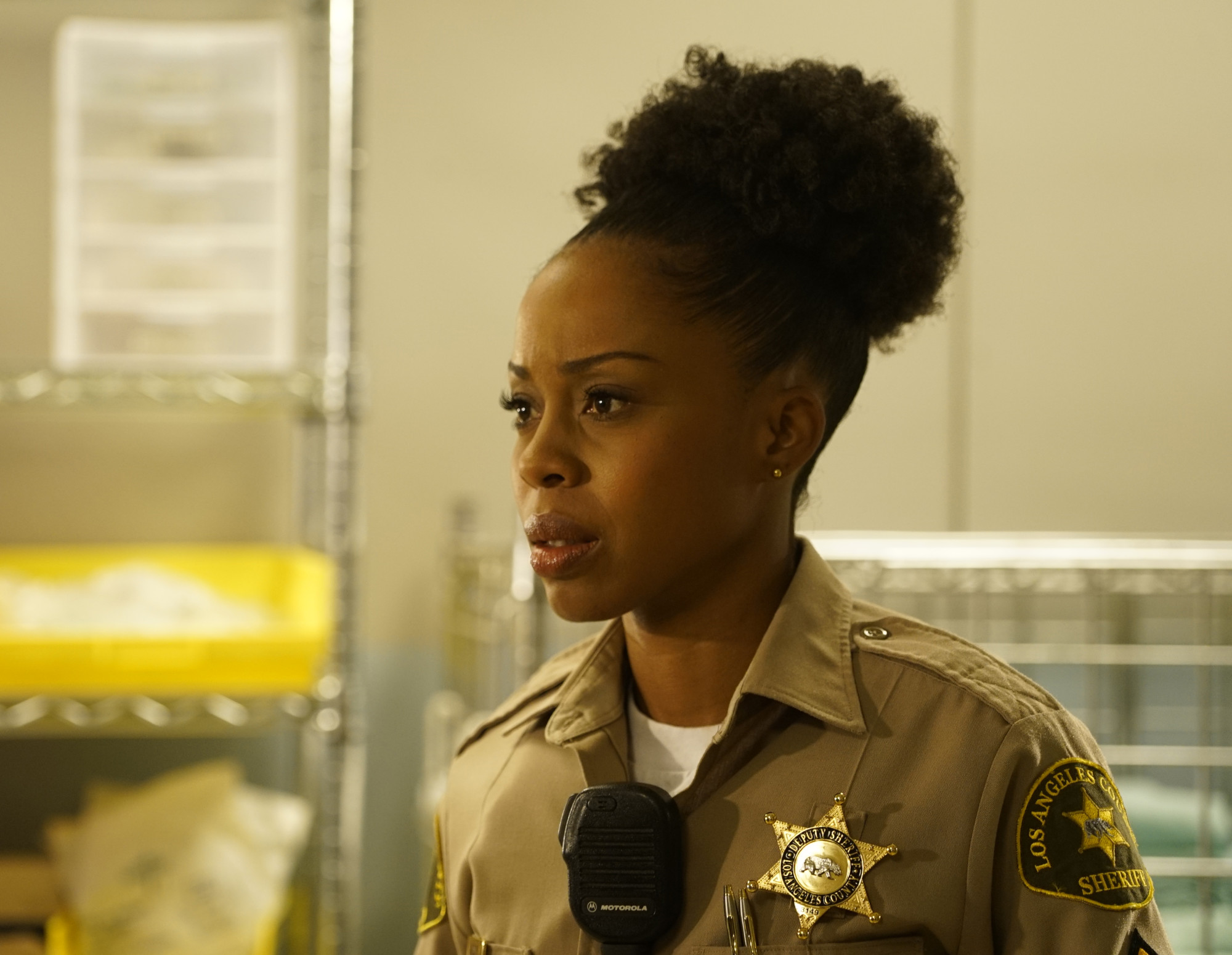 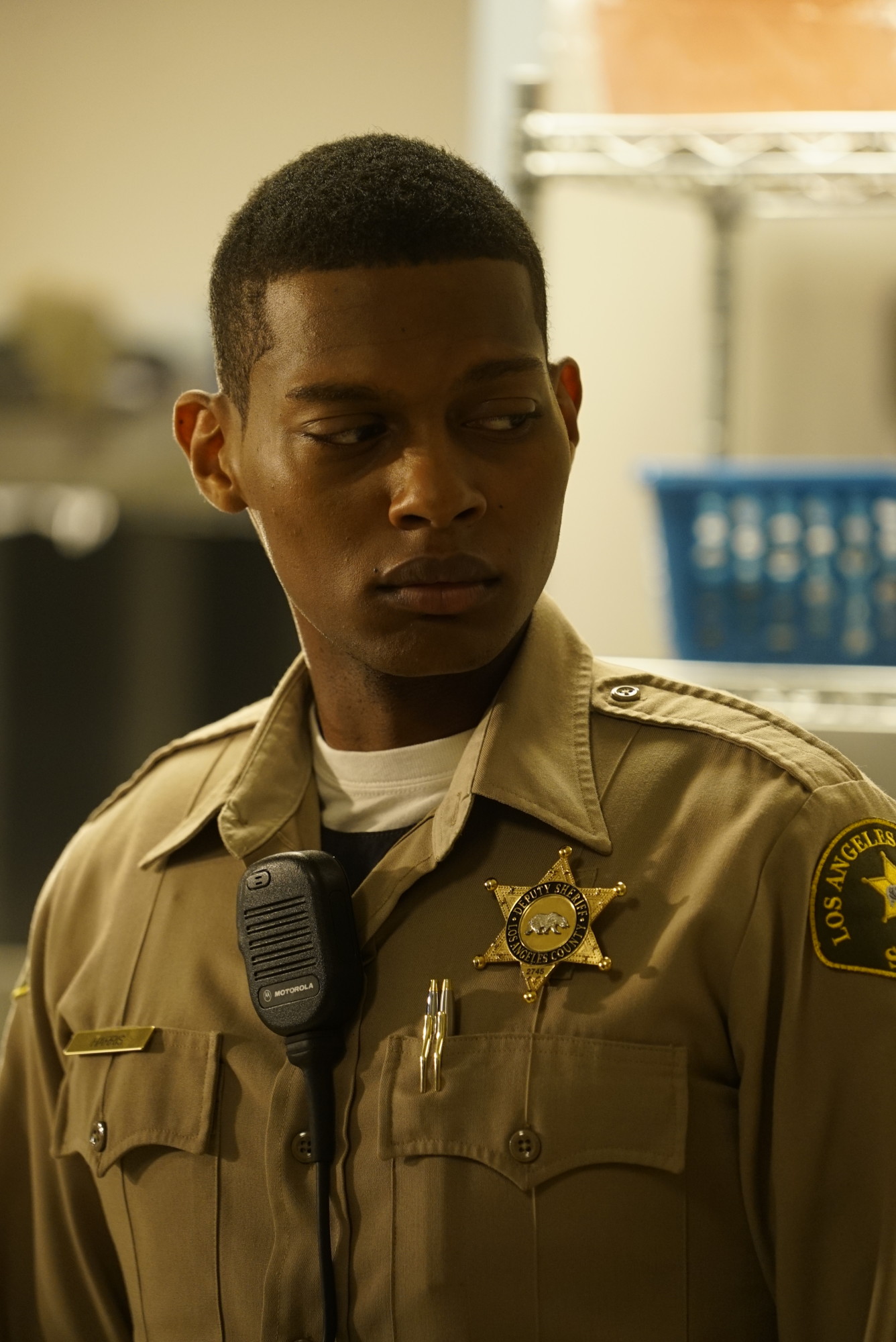 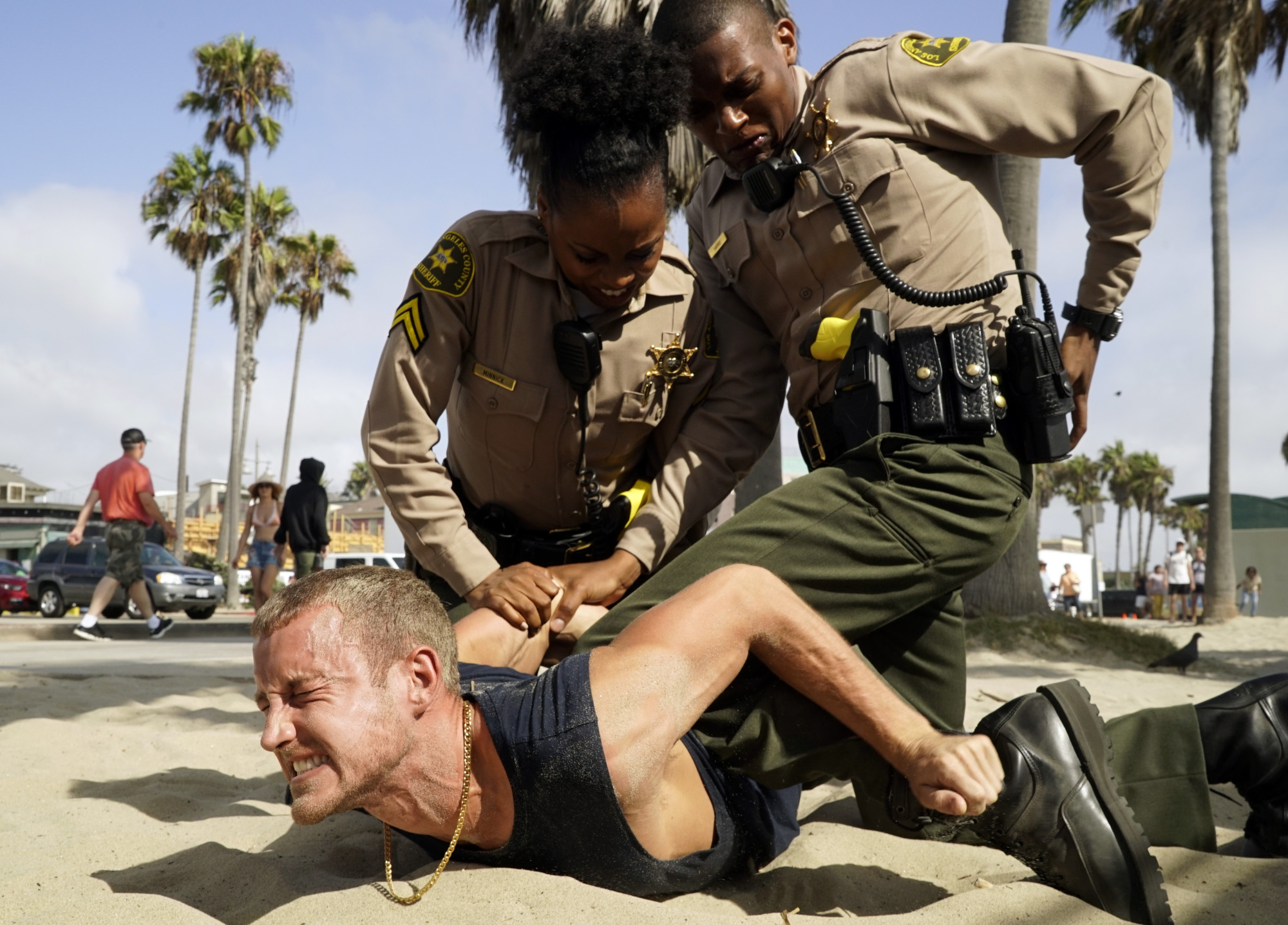 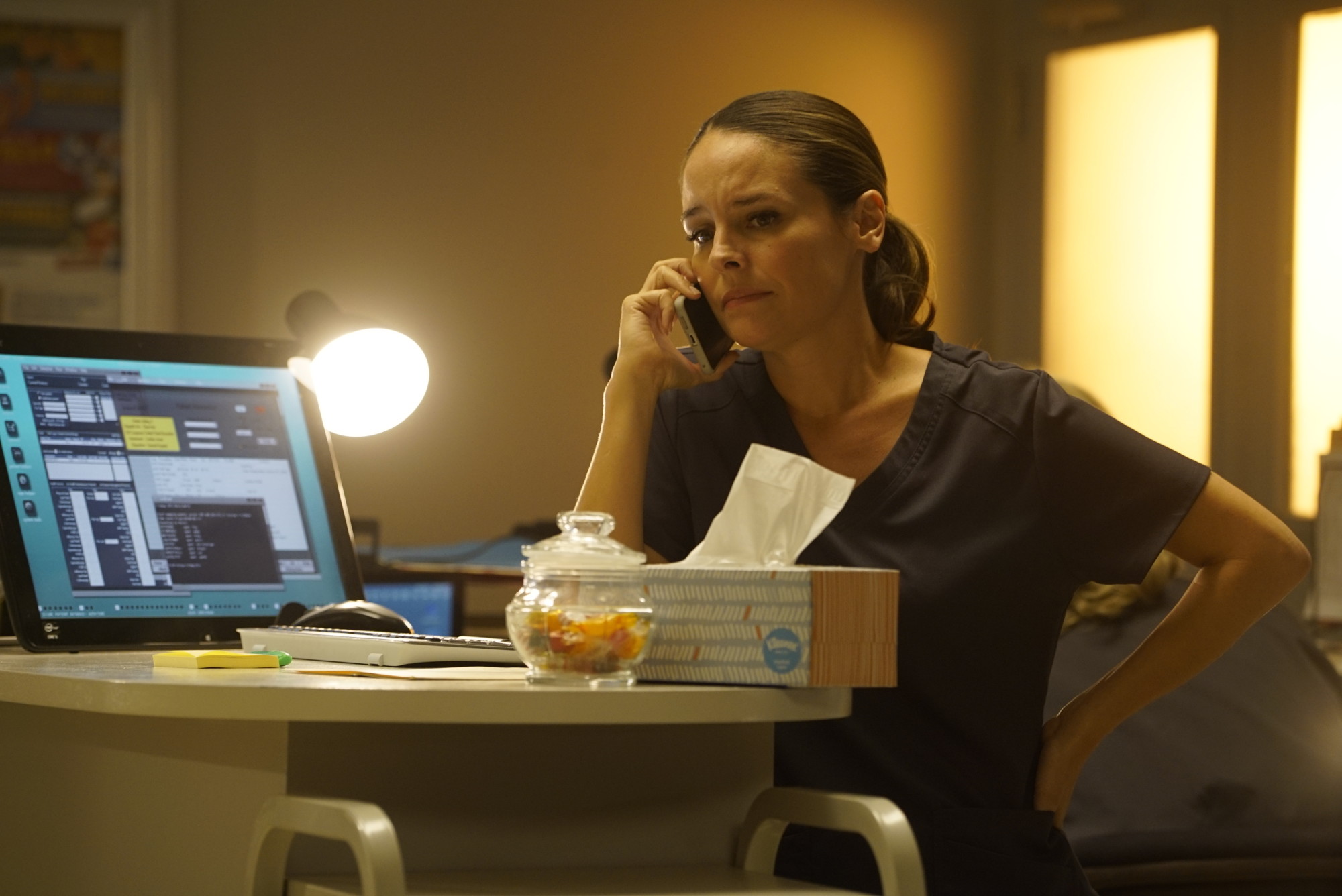 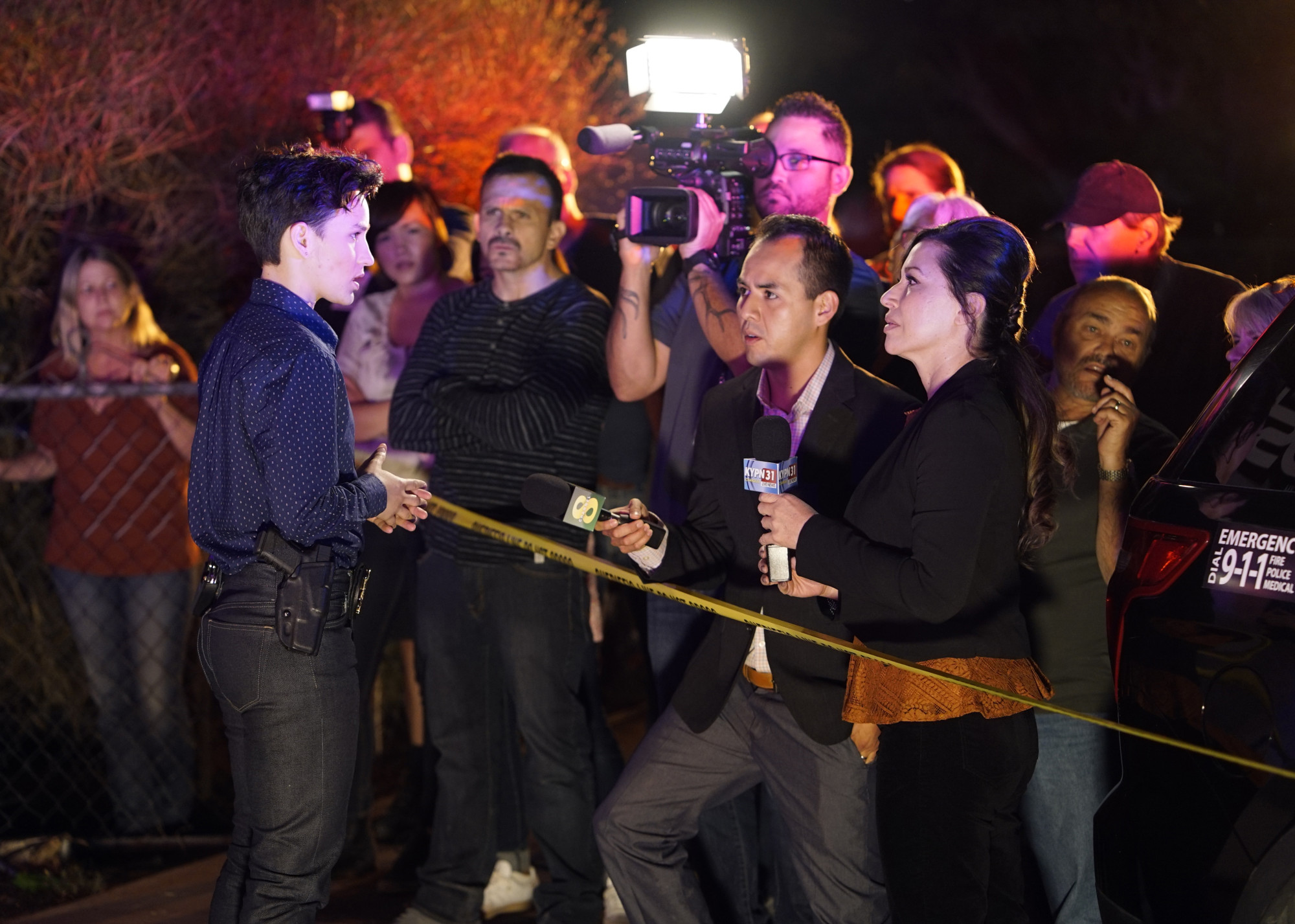 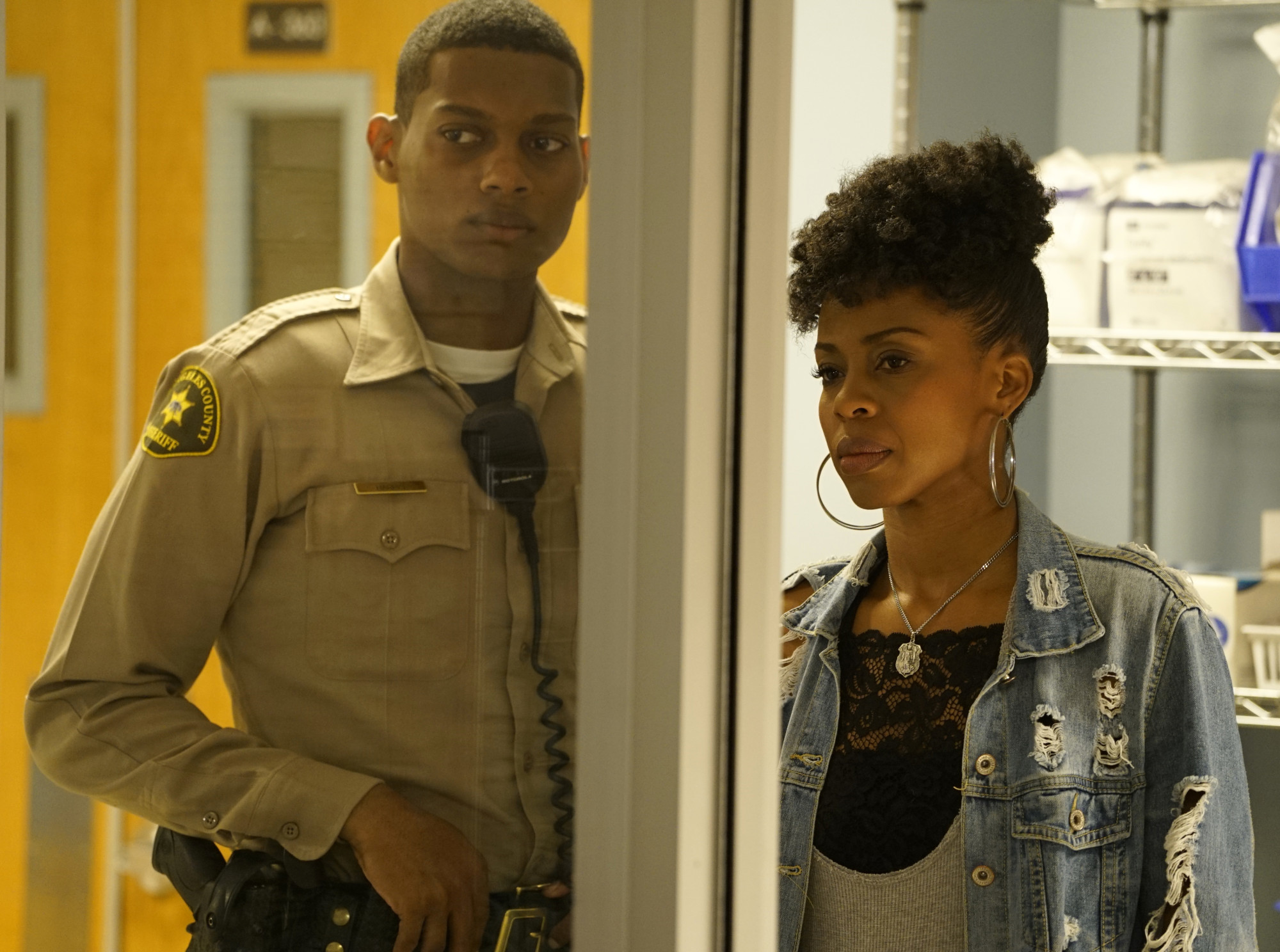 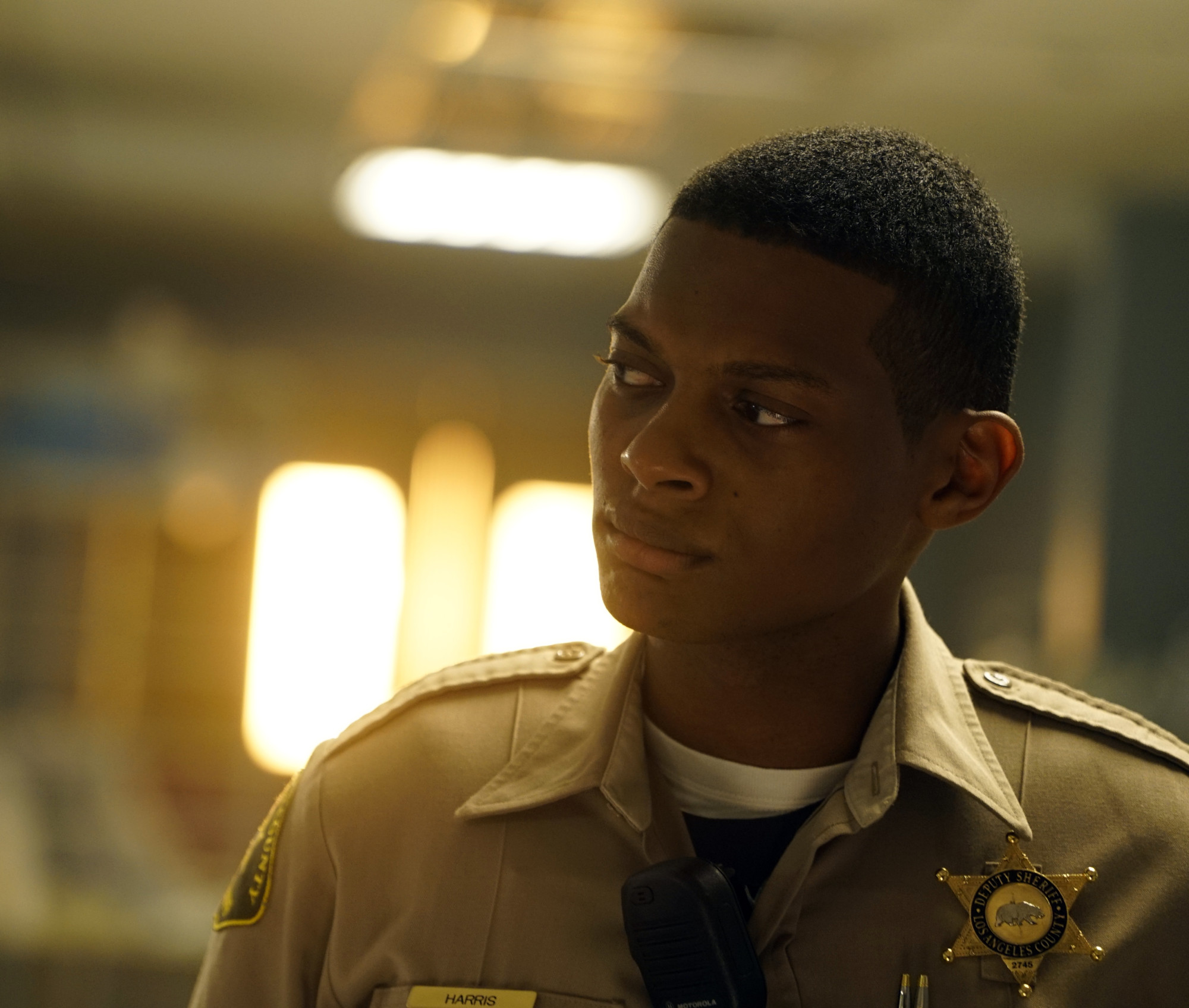 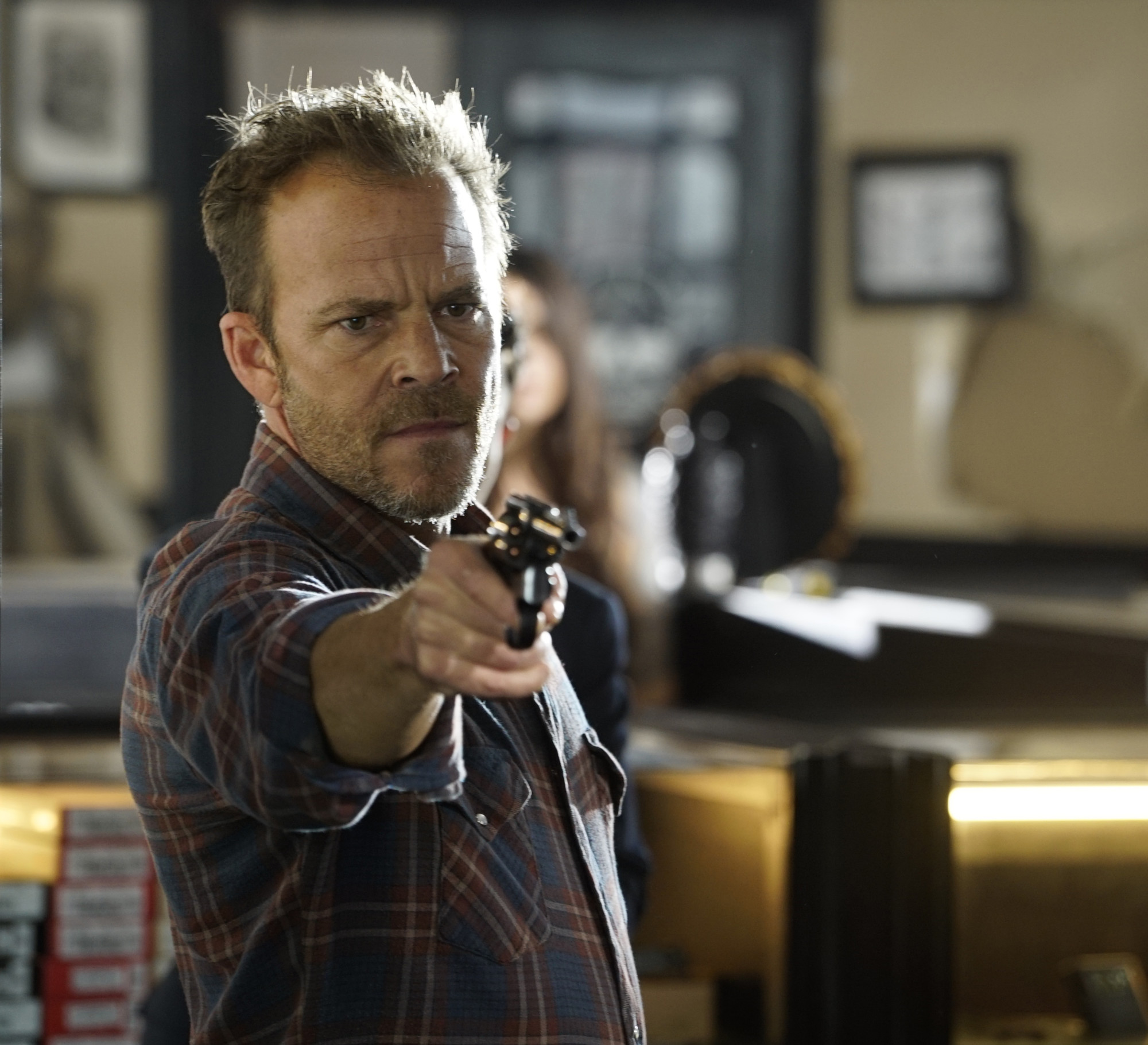 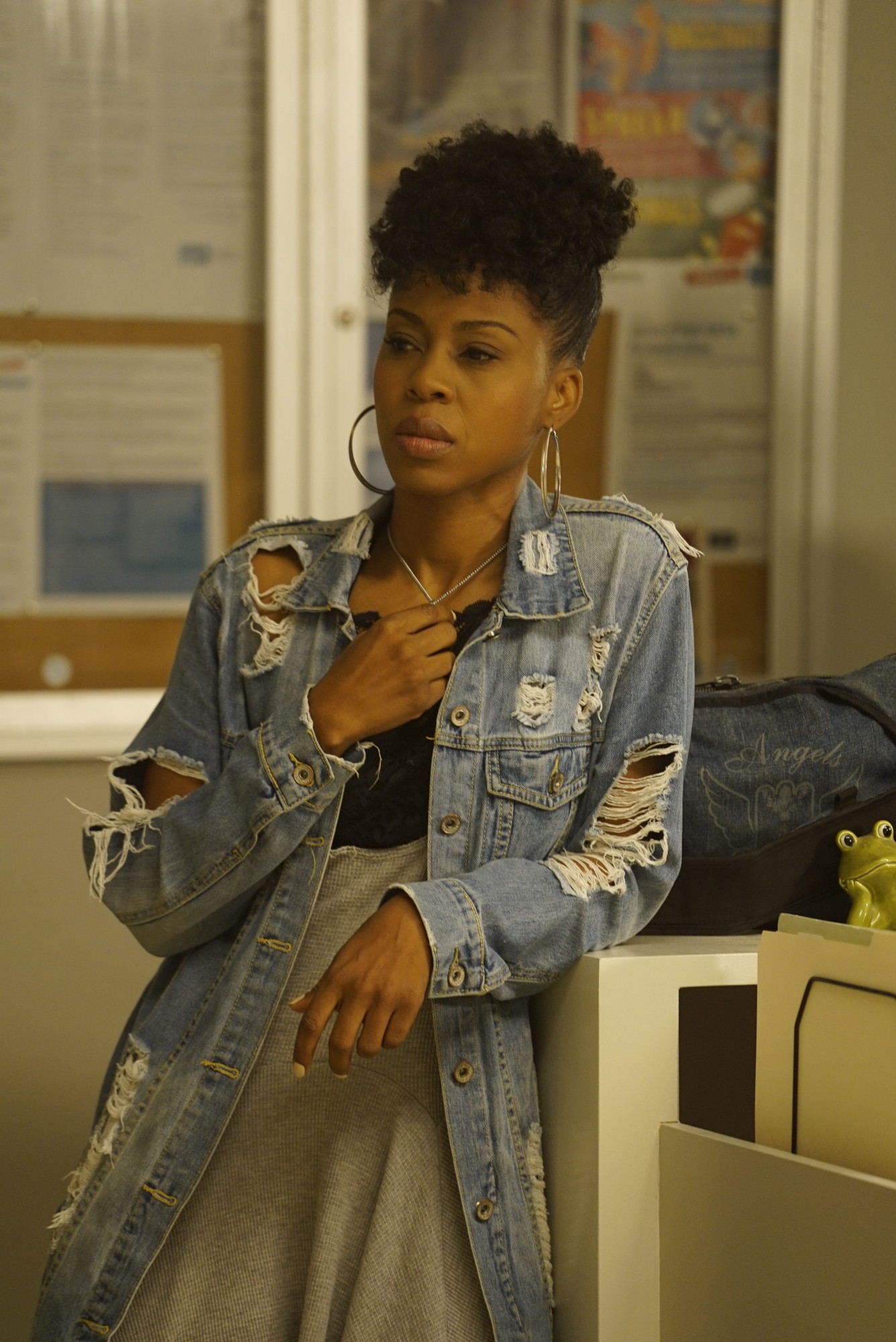 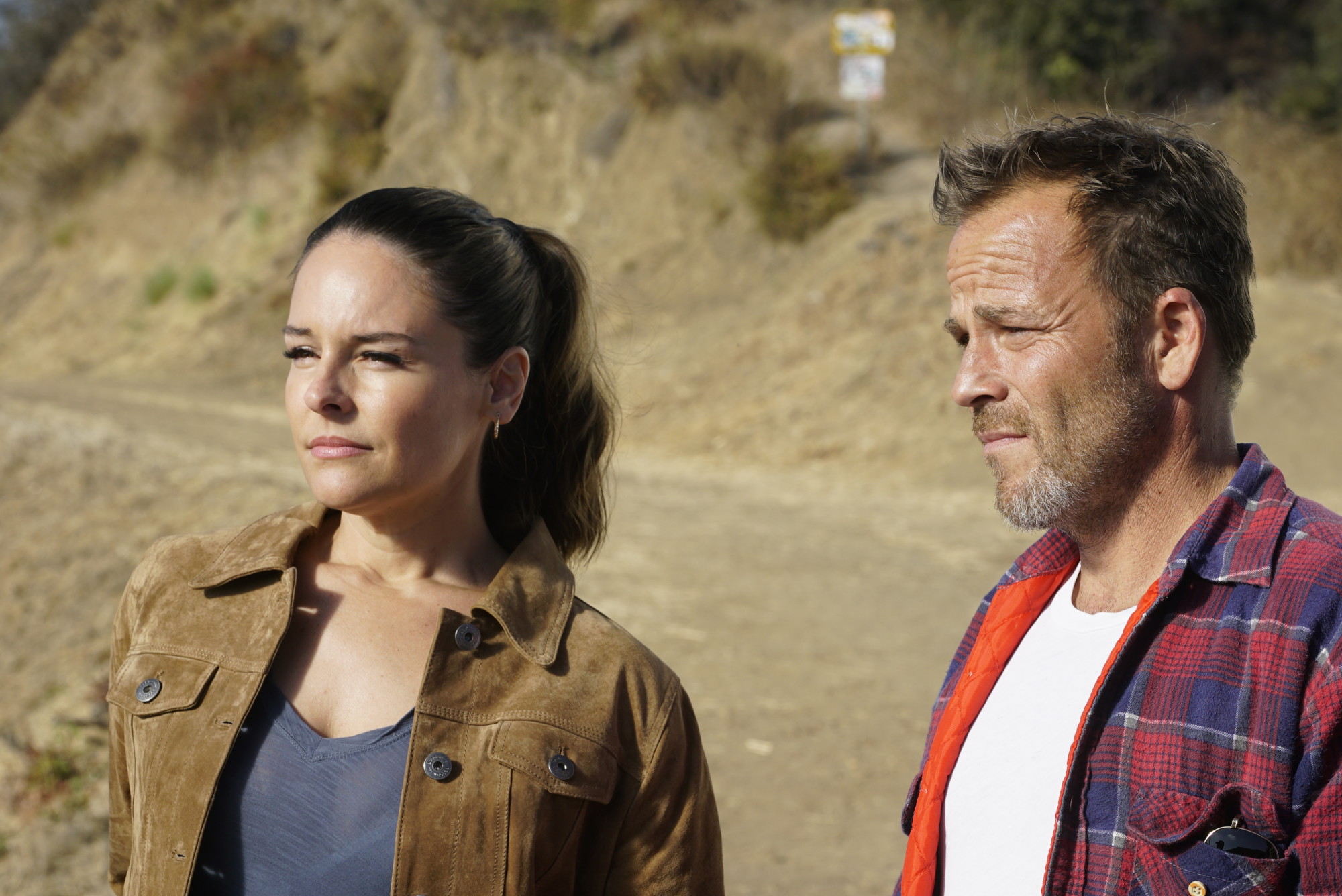 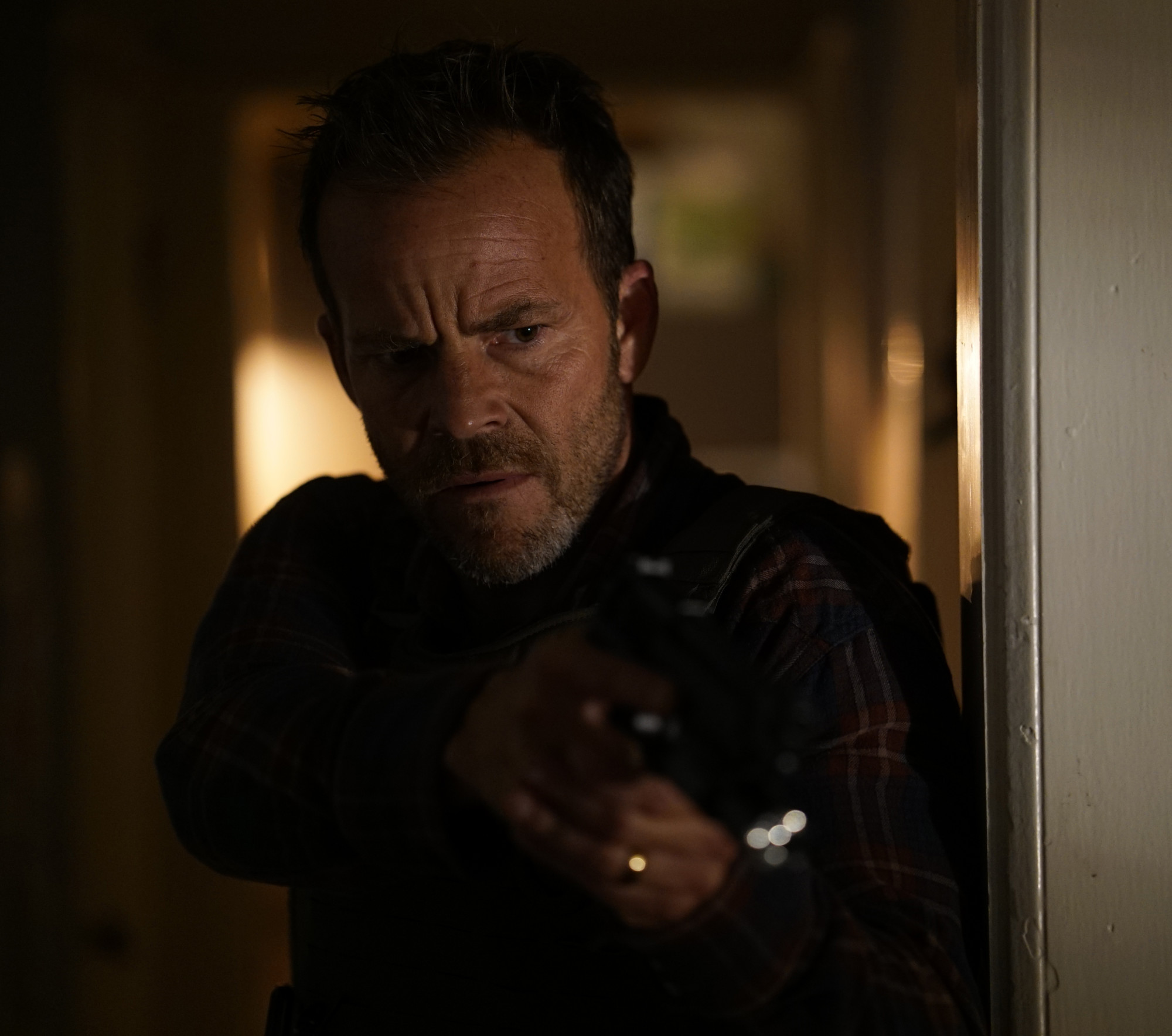 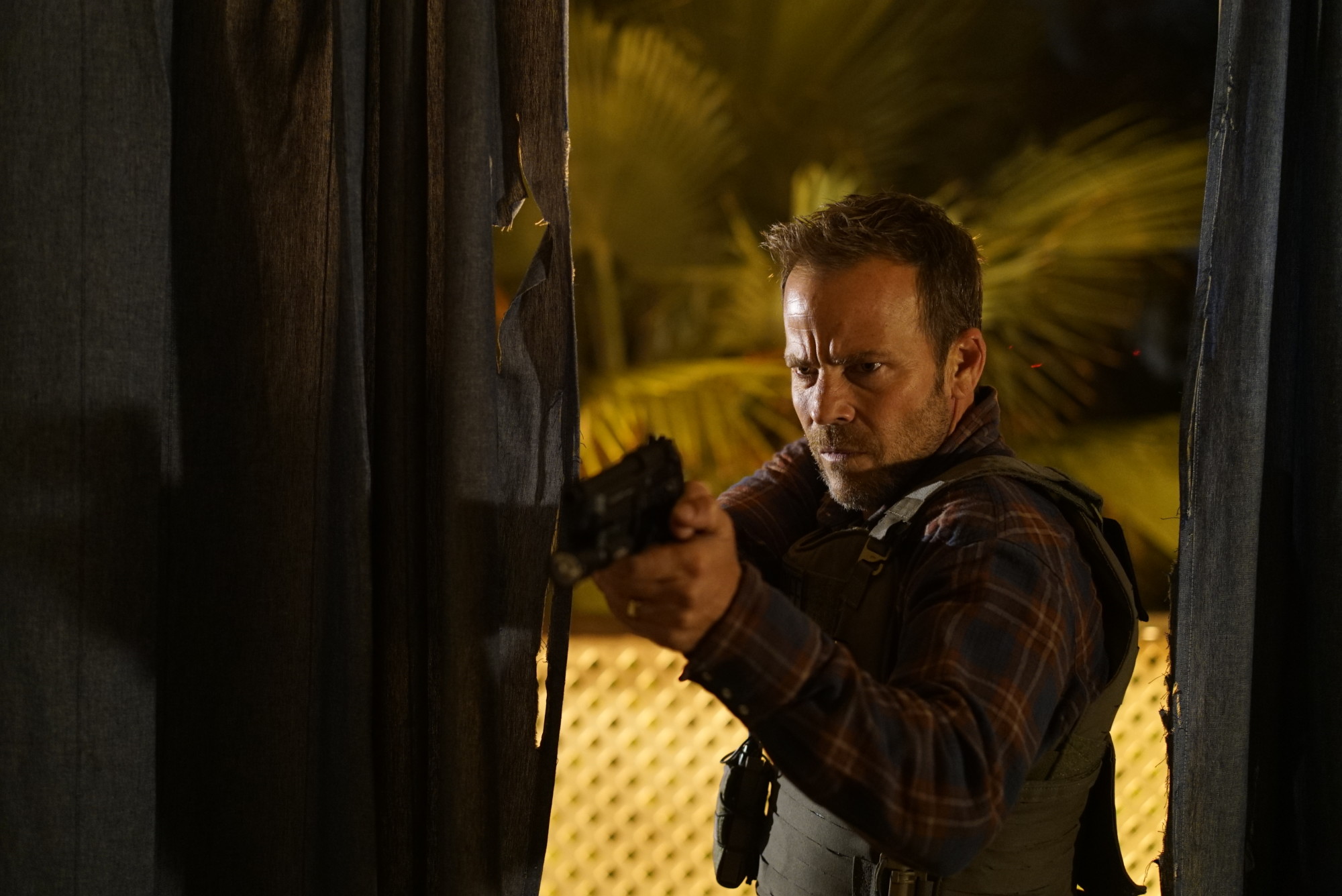 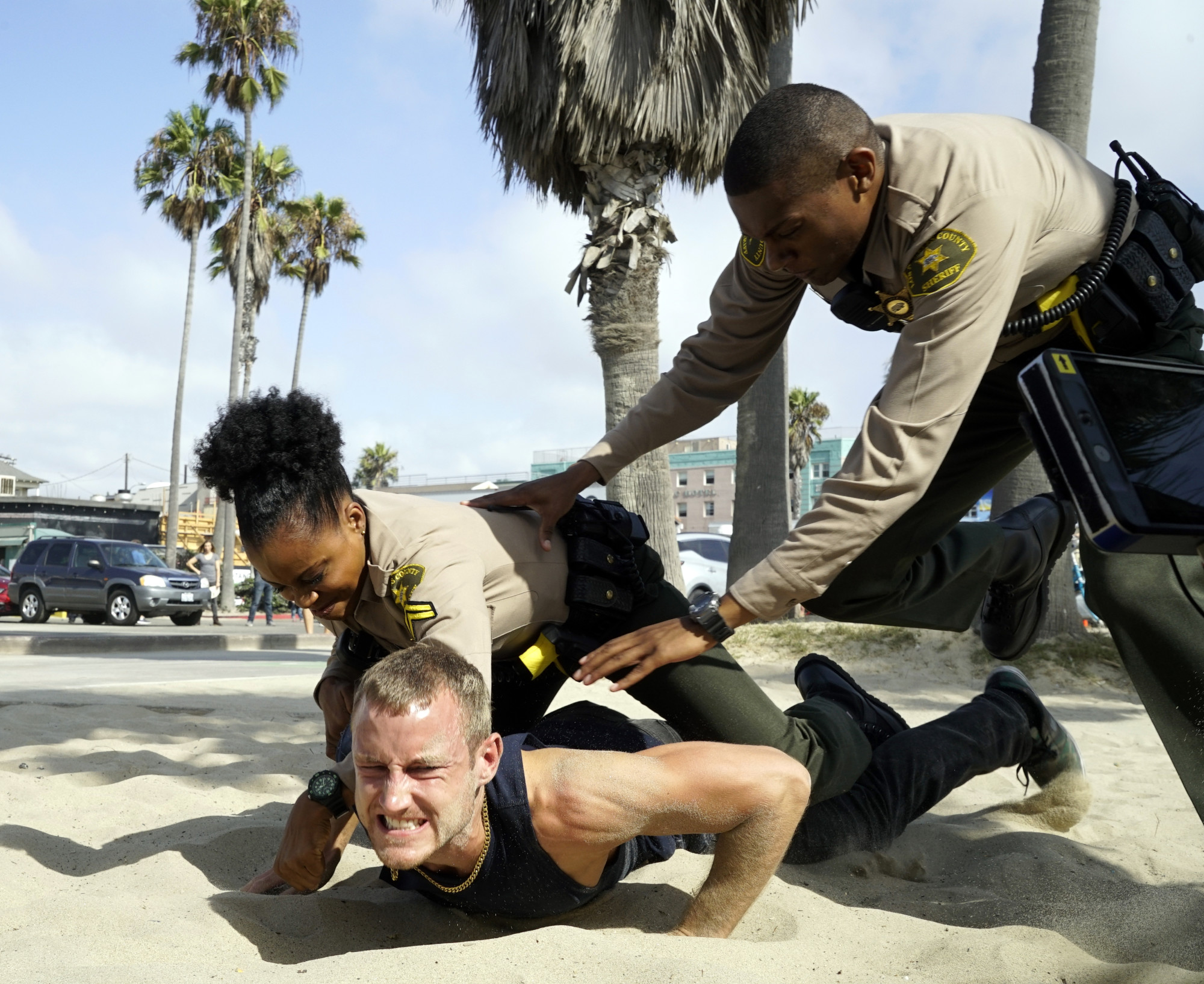 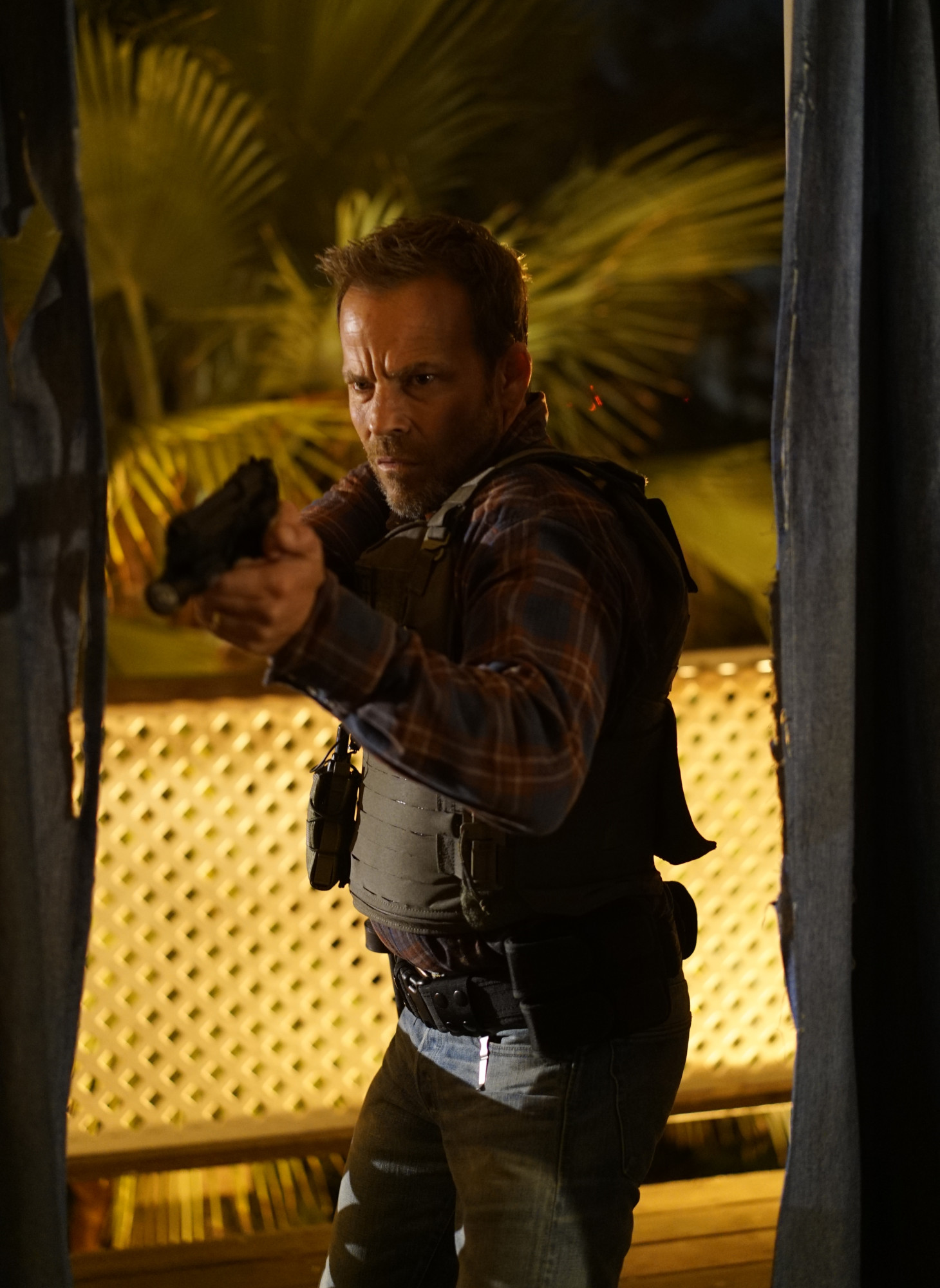 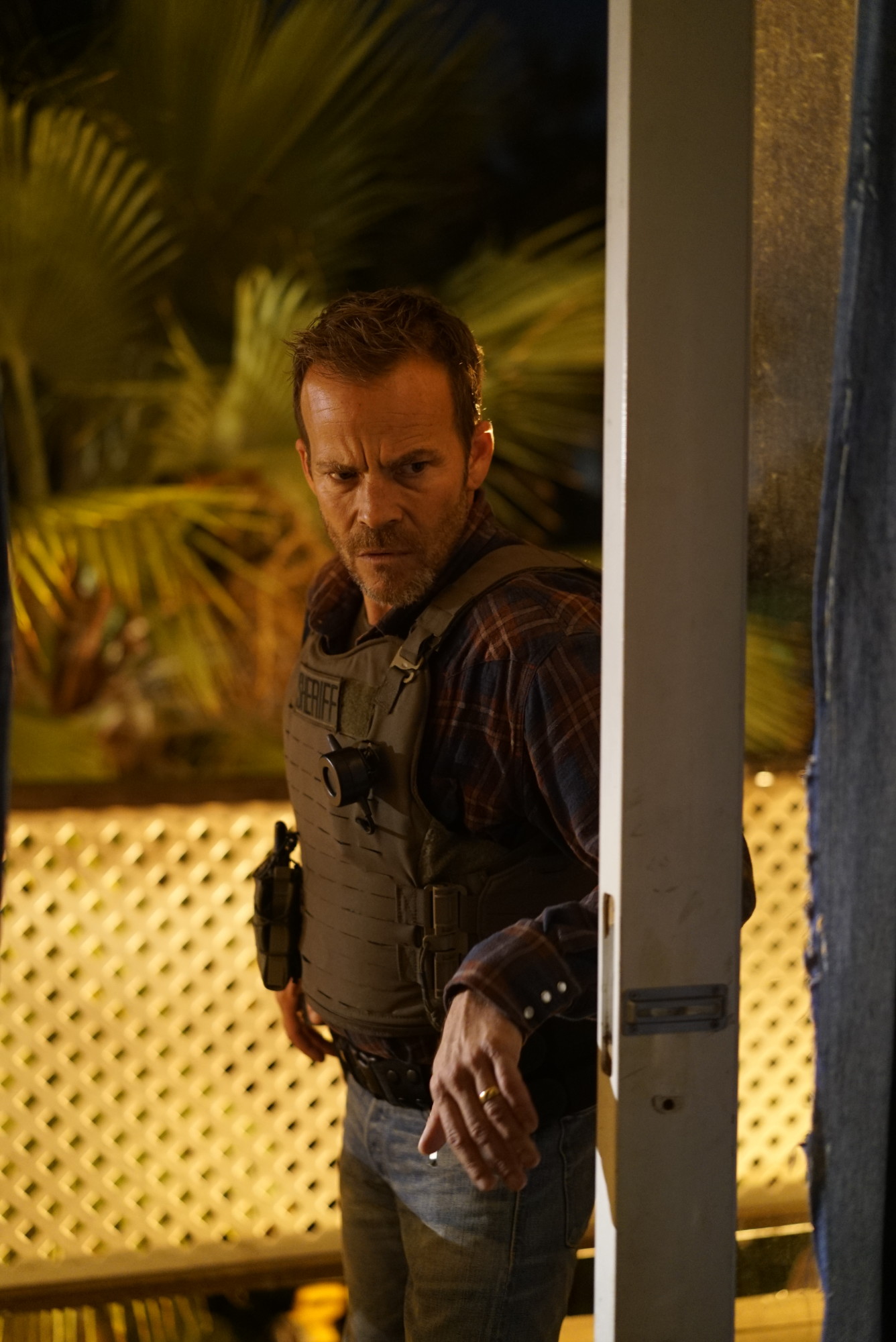 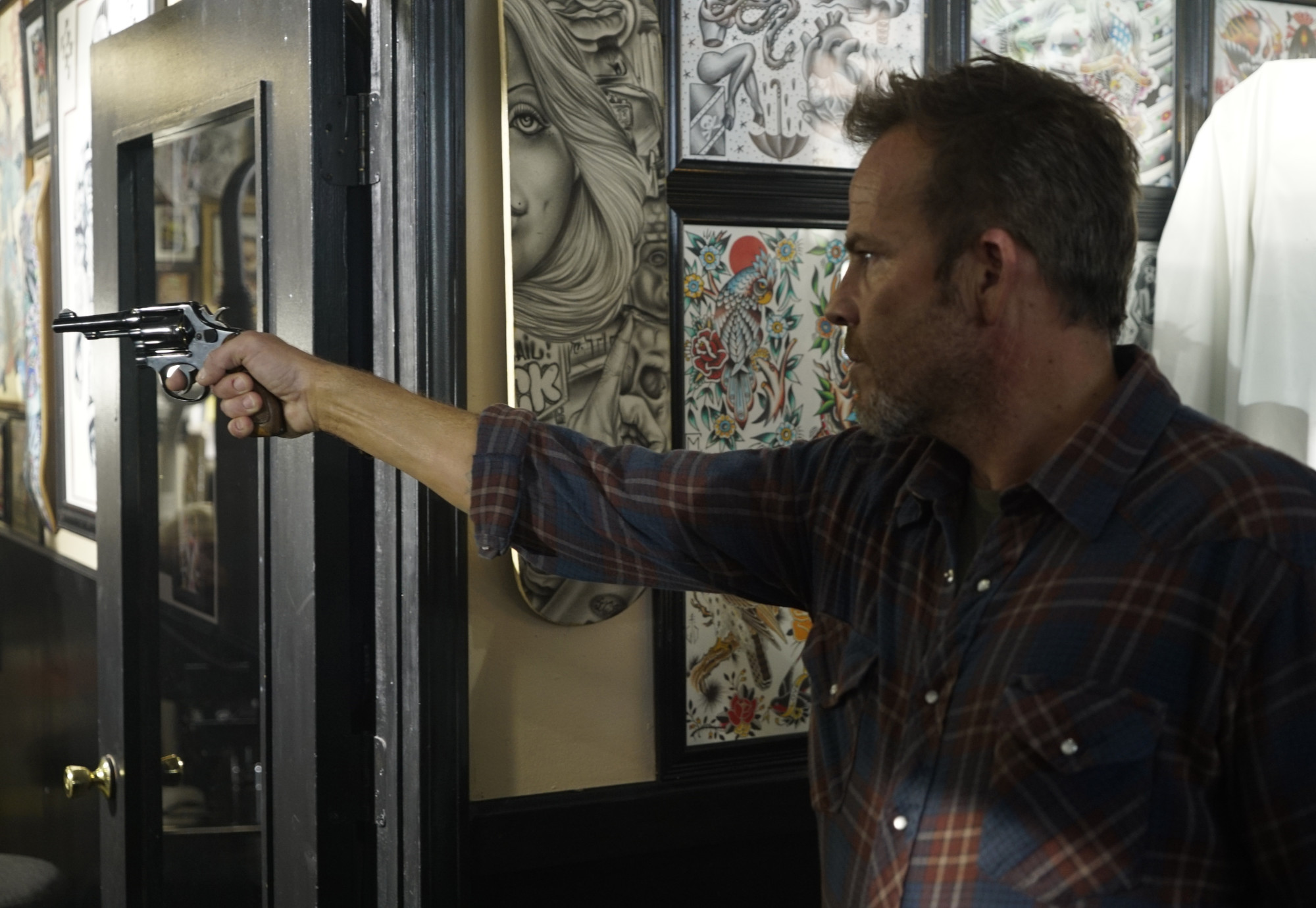