When shots ring out at The White House during a Governors Summit, President Kirkman’s plans at electing a new Congress are thrown into turmoil, while Agent Hannah Wells continues investigating the Capitol bombing and makes one of her most shocking discoveries yet.

“The Interrogation” was written by Barbie Kligman & Jenna Richman. Michael Katleman is the director. 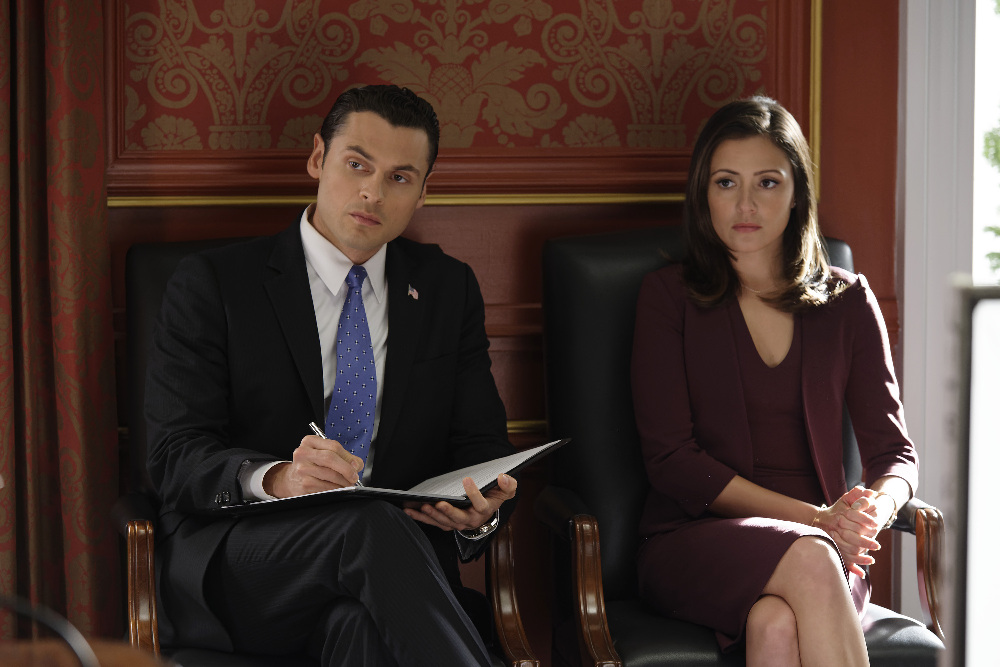