Elementary Episode 7×03 “The Price of Admission”

Holmes takes extreme measures to secure his return to New York when he leans on his father’s disreputable connections to aid his legal re-entry into the United States.

Also, while Holmes looks for a way back to the United States, Watson helps the NYPD investigate a murder at a storage facility that caters to wealthy clients with items they want hidden from U.S. Customs. 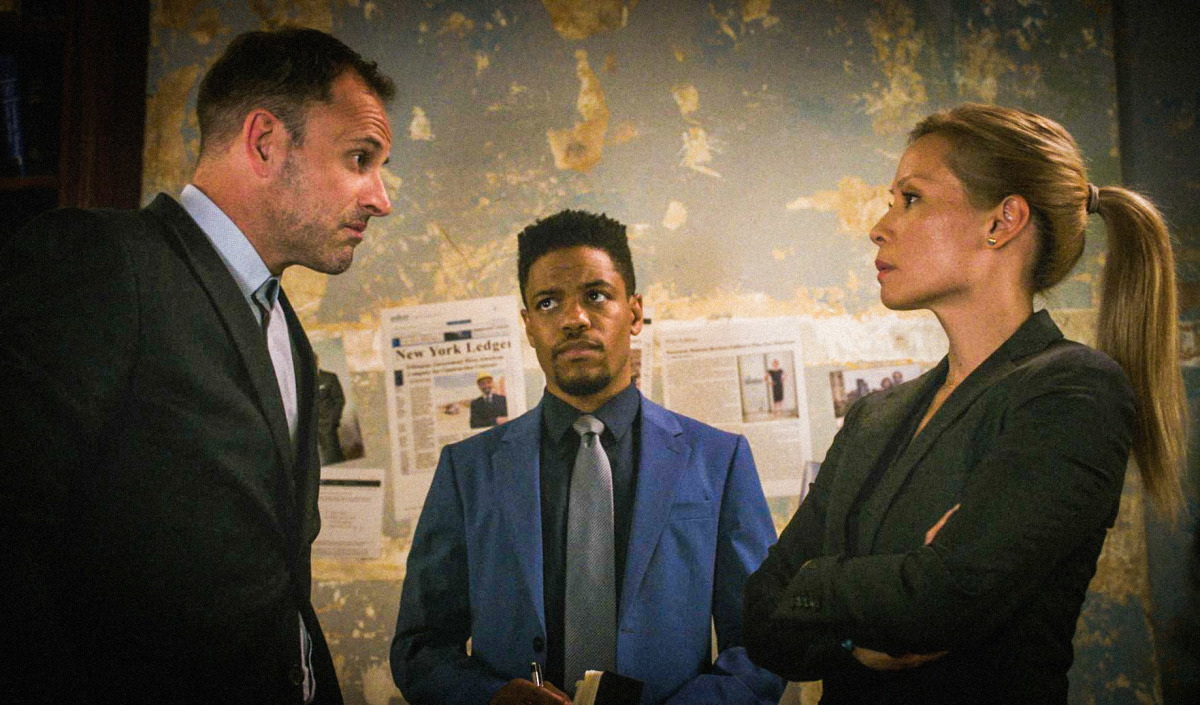 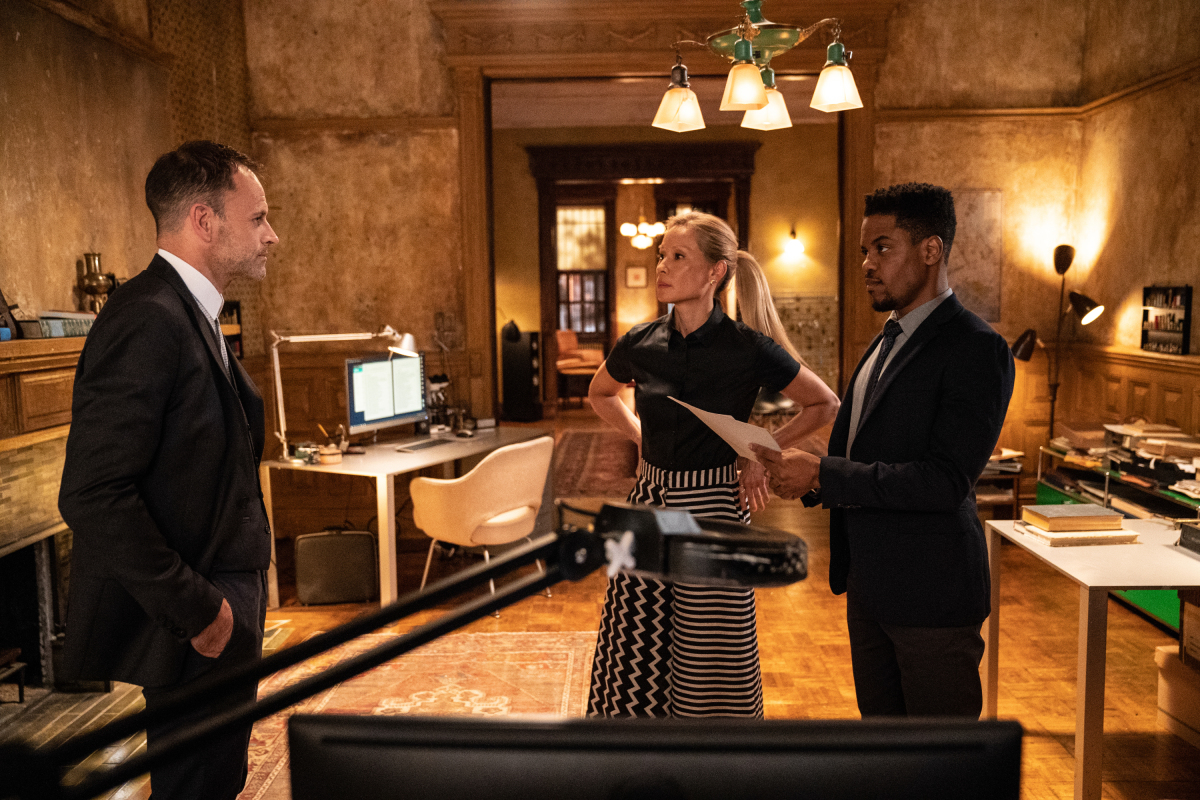 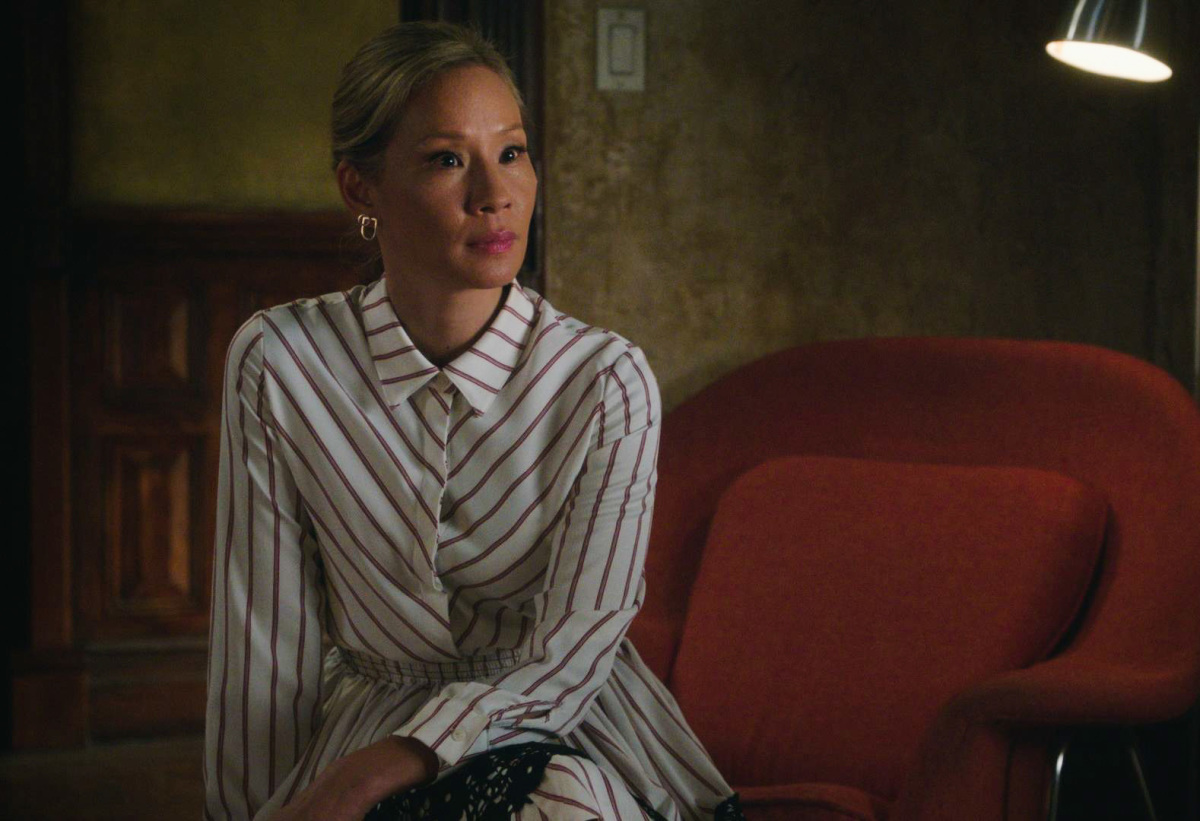 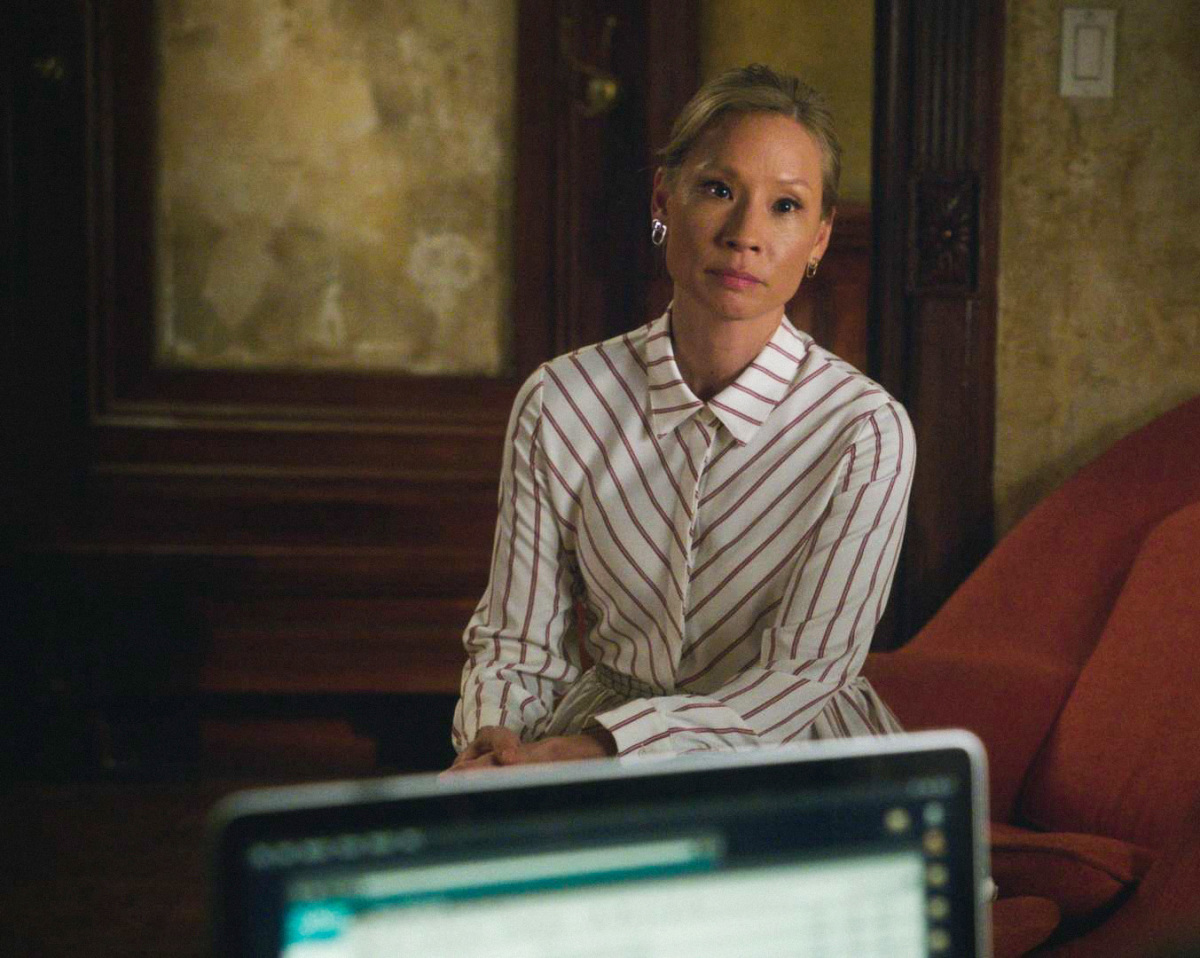 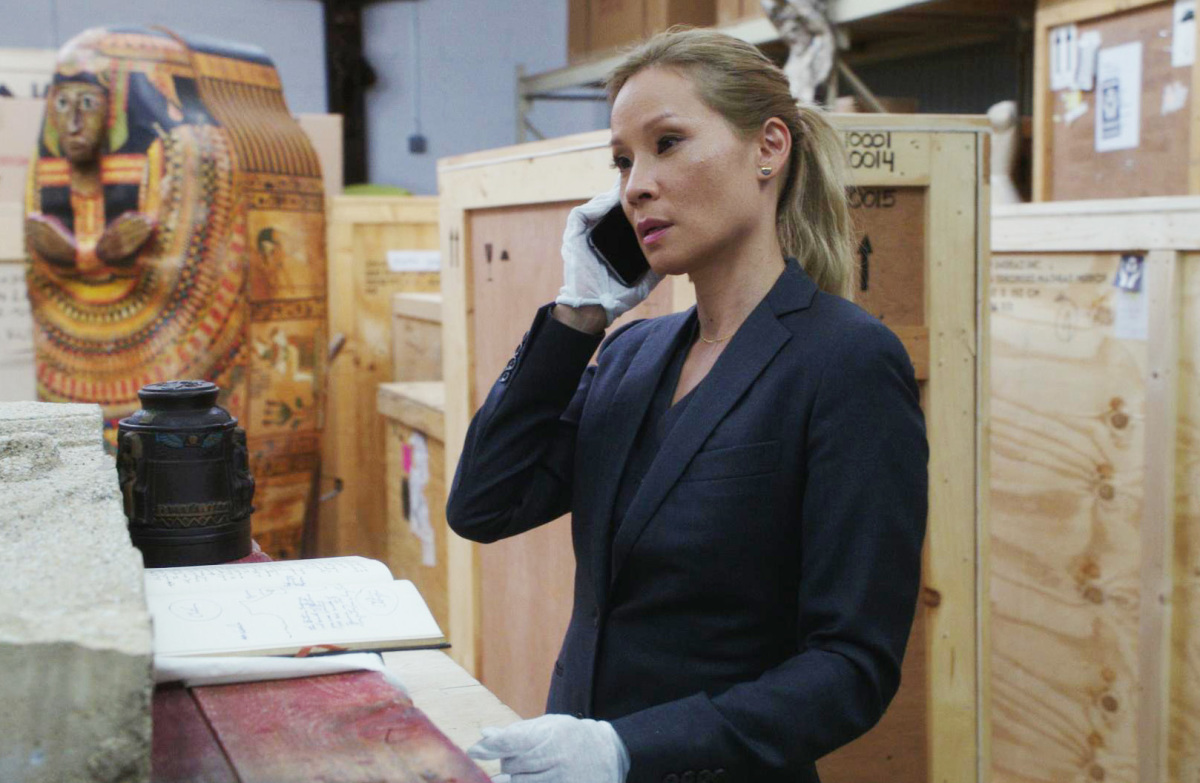 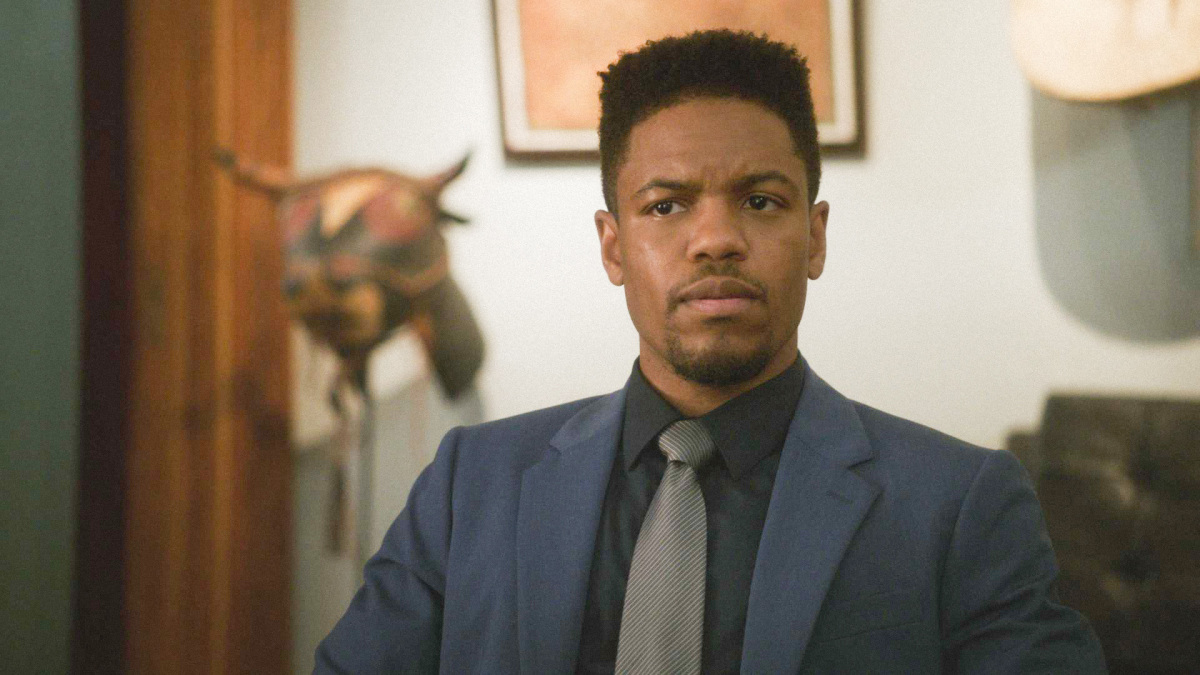 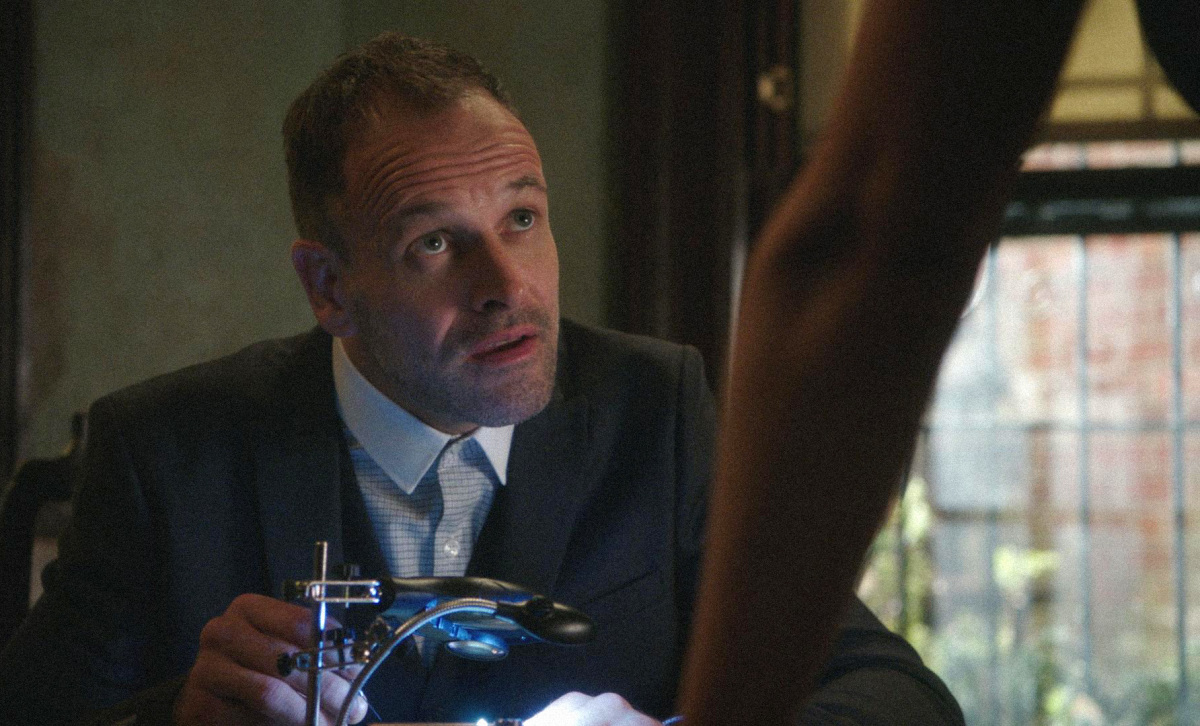 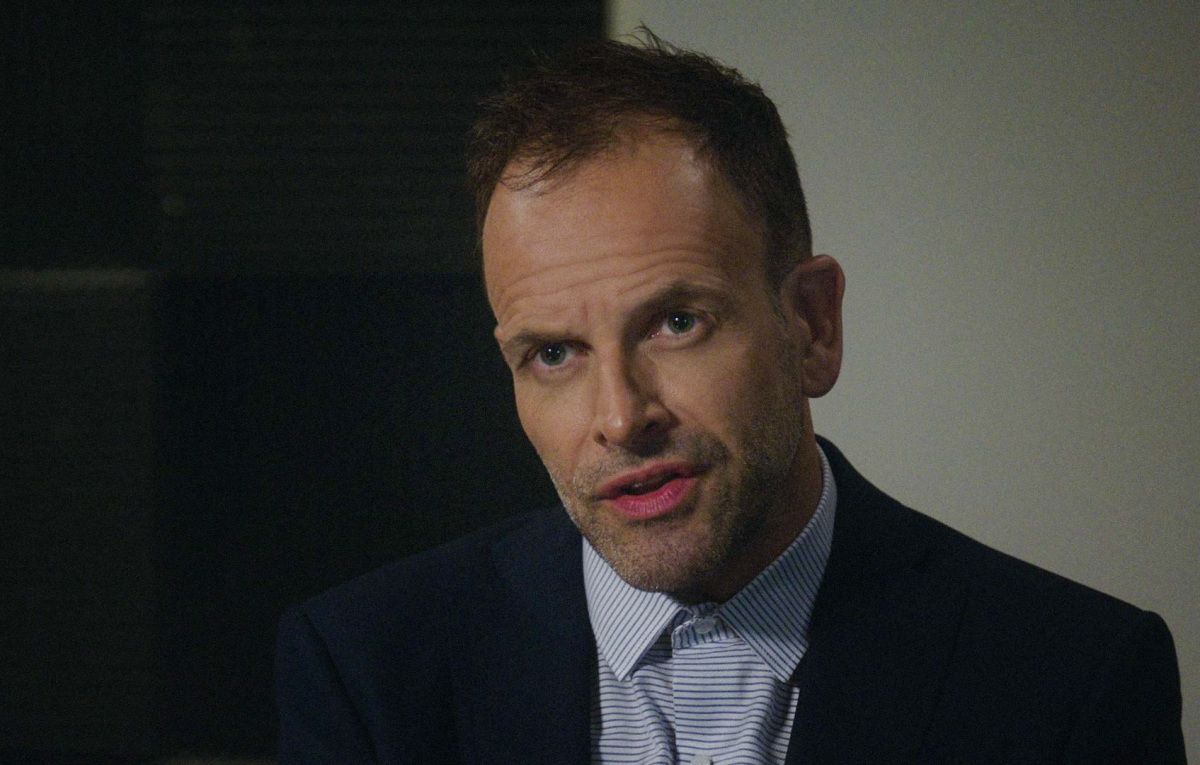 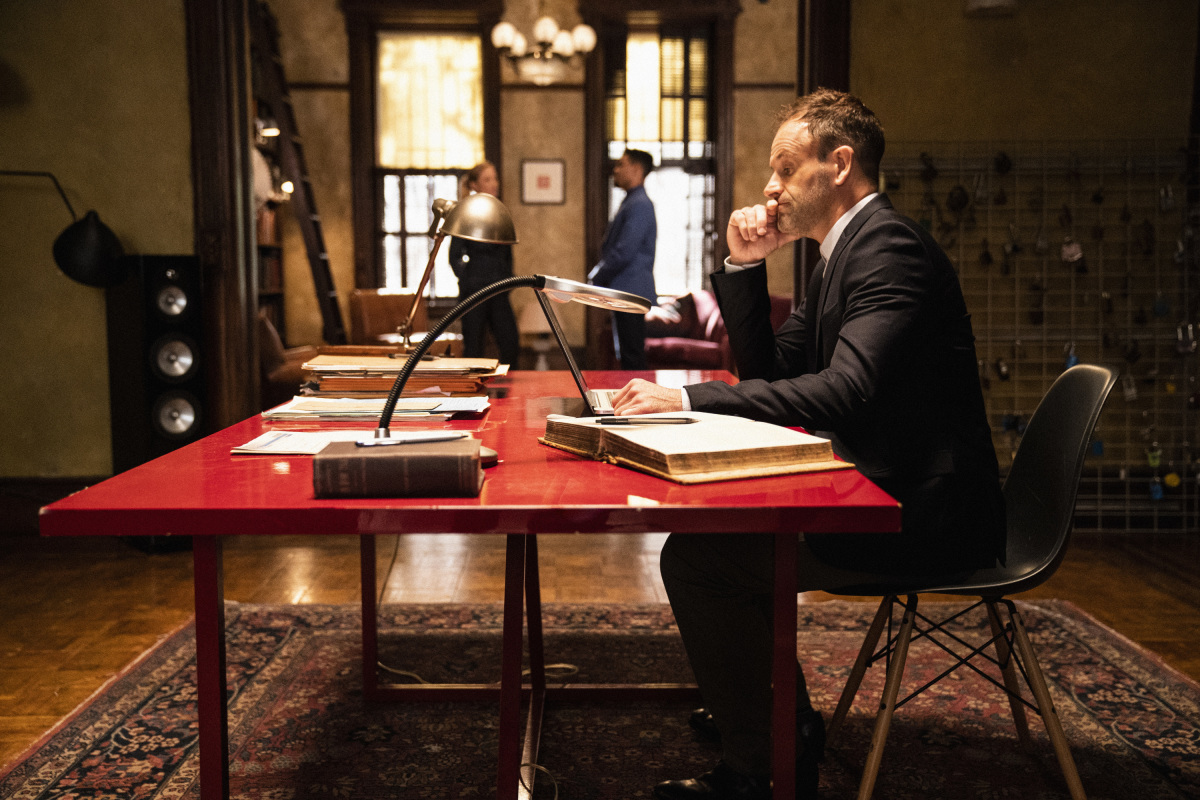 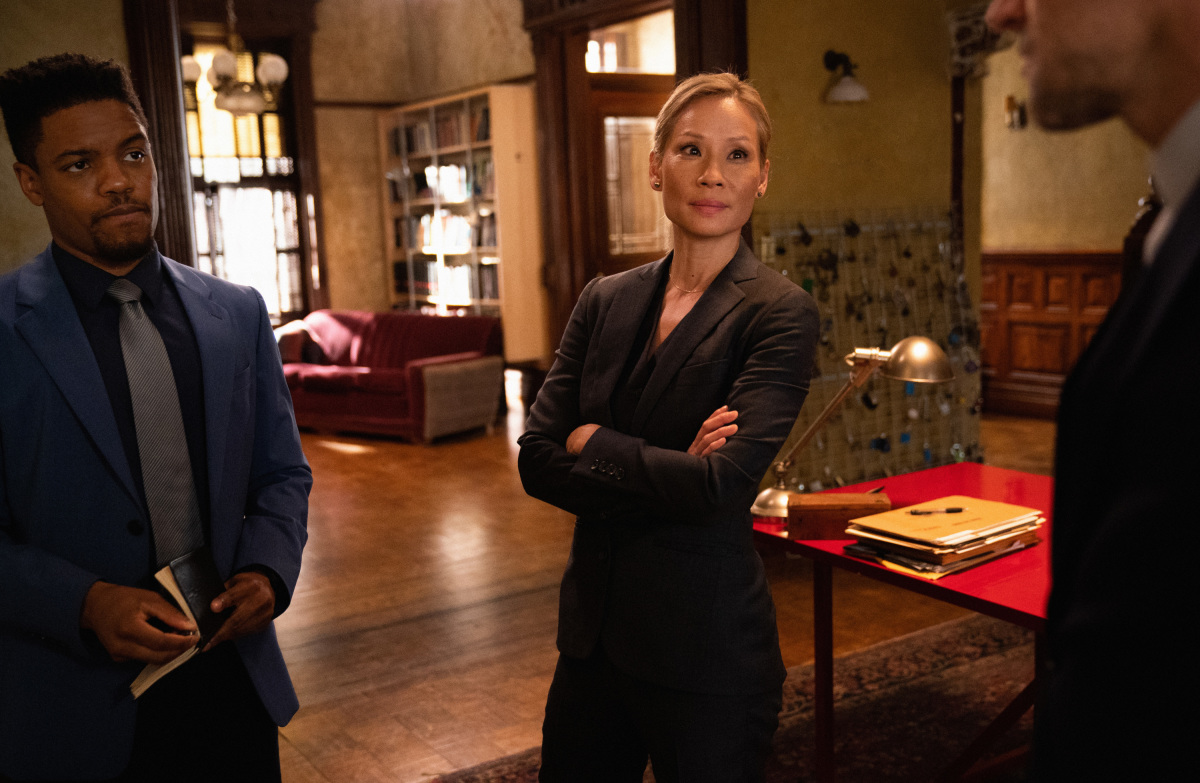 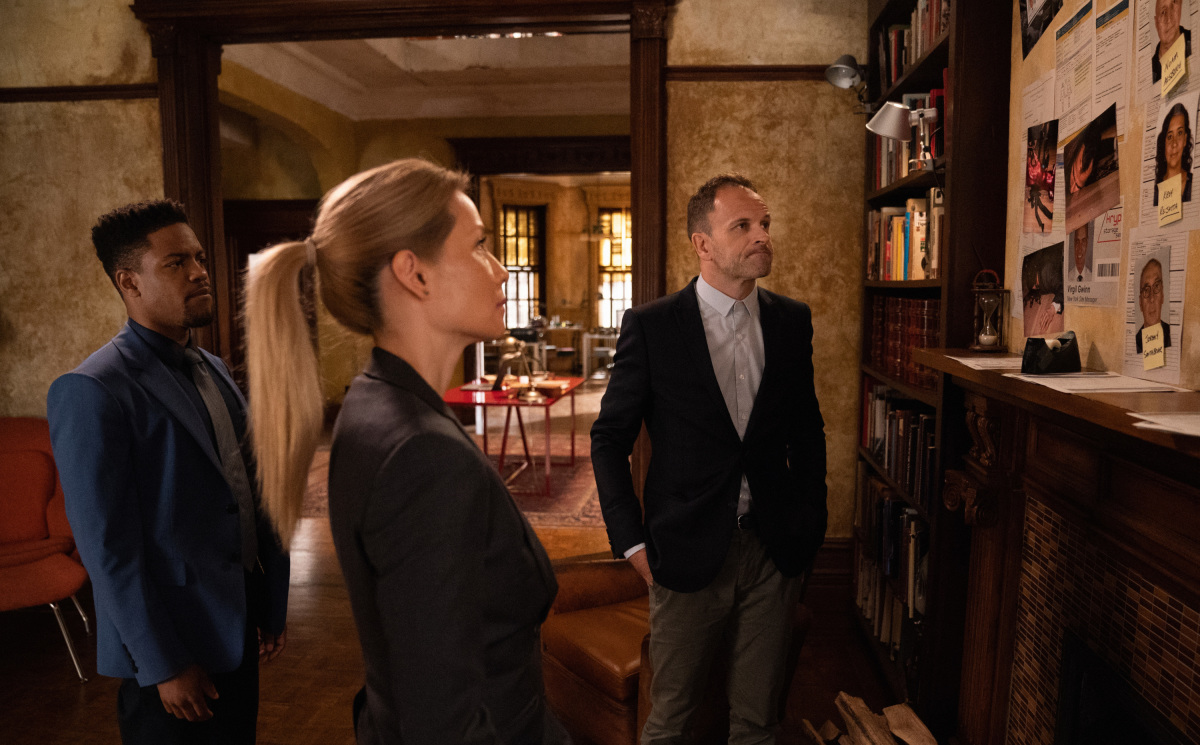 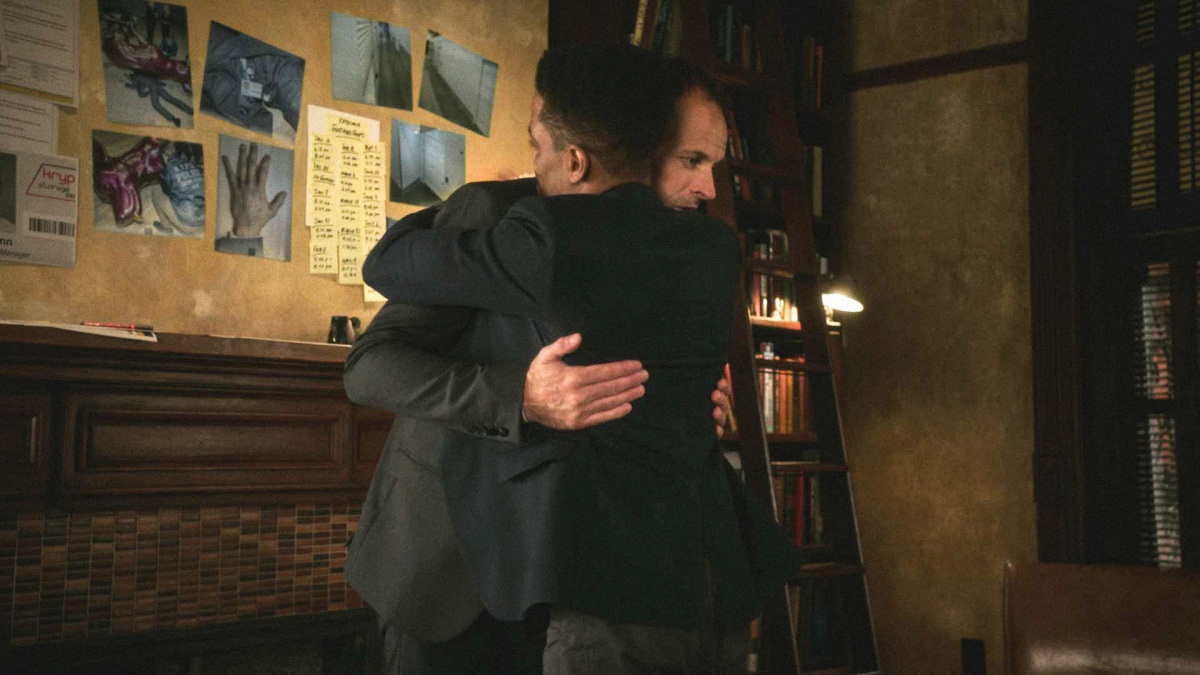 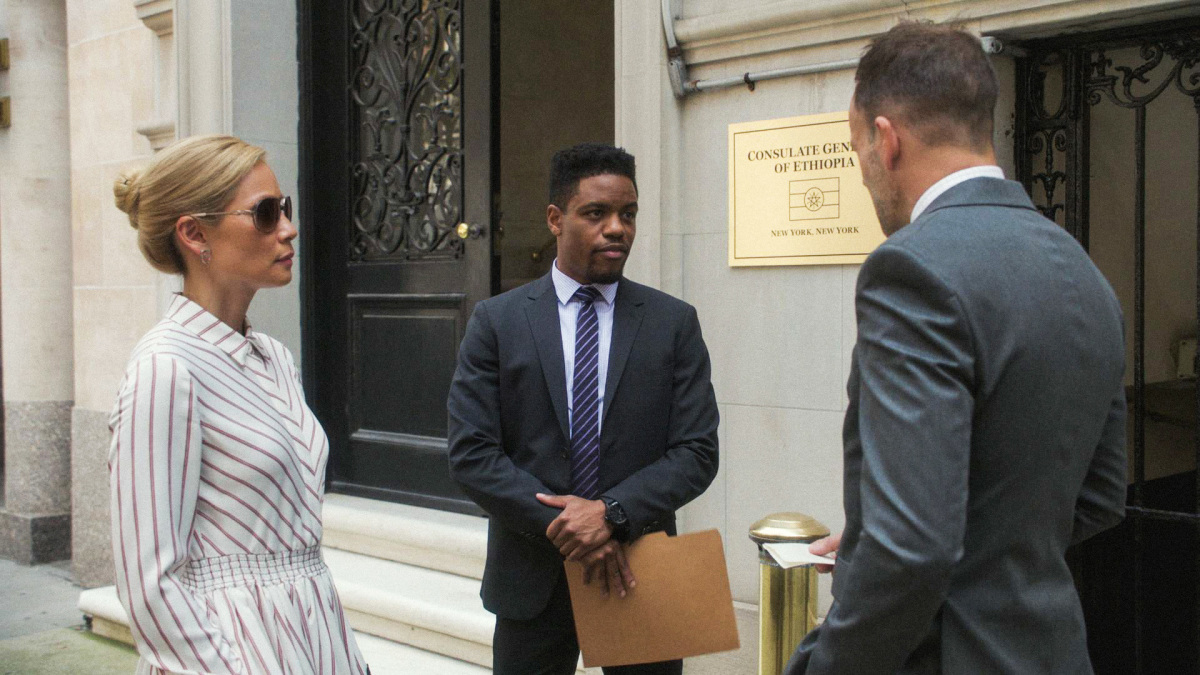 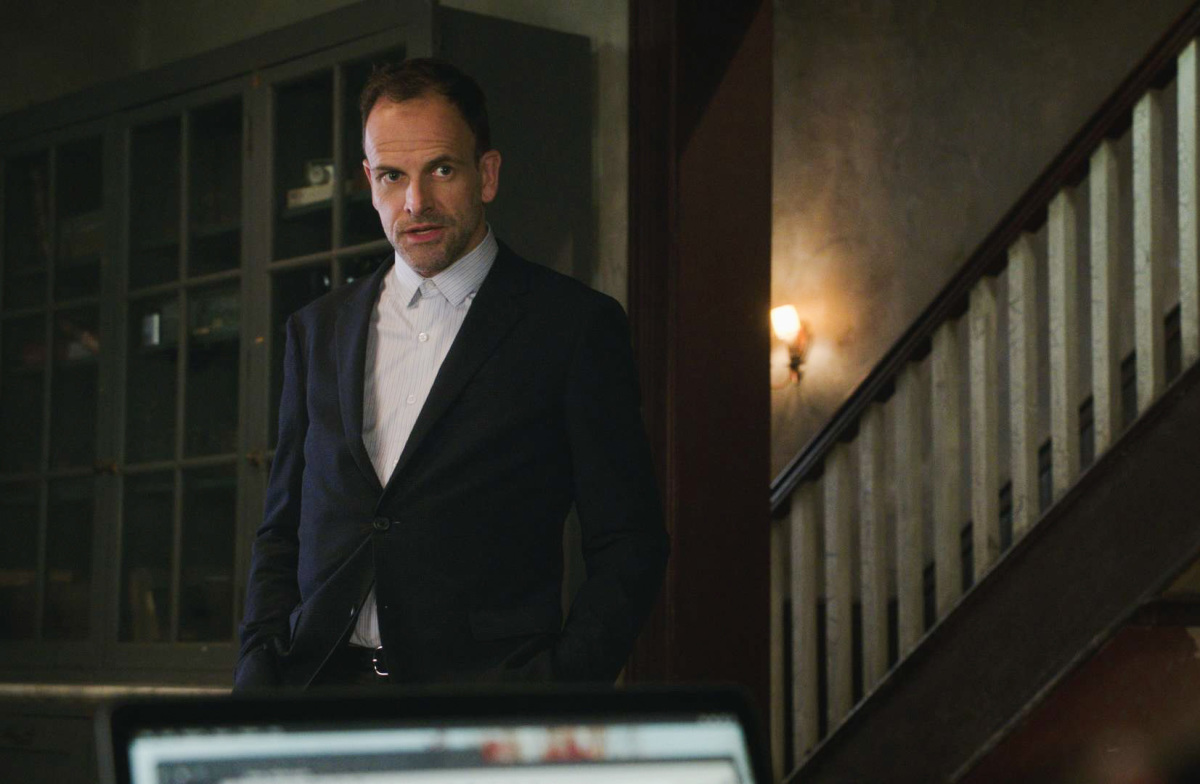