THE LYON FAMILY IS SPLINTERED

Lucious, who is now a wanted fugitive, is on the run from the Feds.

Cookie keeps busy by focusing on her brand outside of Empire, which now includes a daytime talk show and a community center.

Andre, currently sitting on the Empire throne, is confronted by several people who now want to get in on the company and Hakeem sets his sights on the lead role in the first EMPIRE movie. 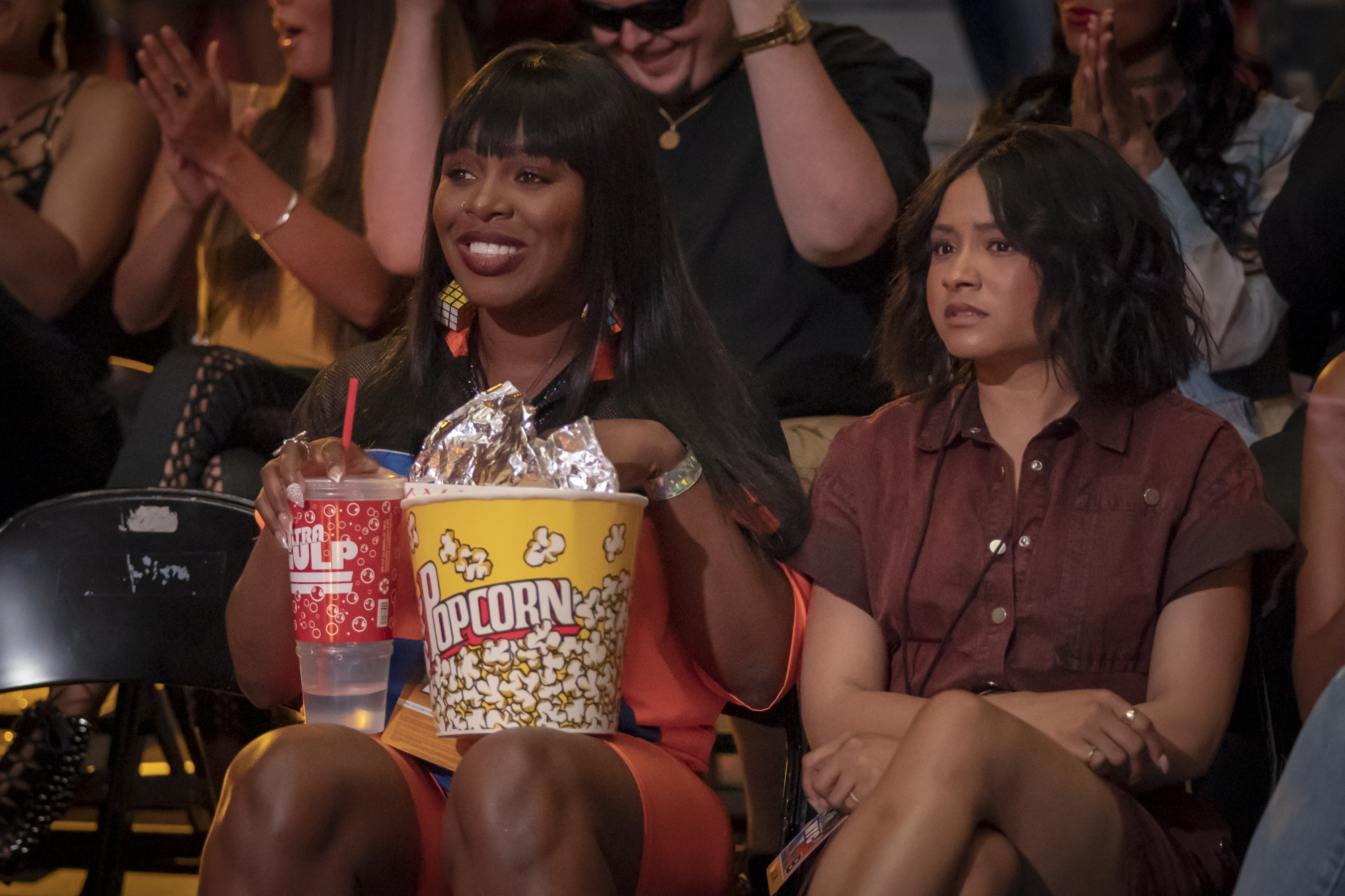 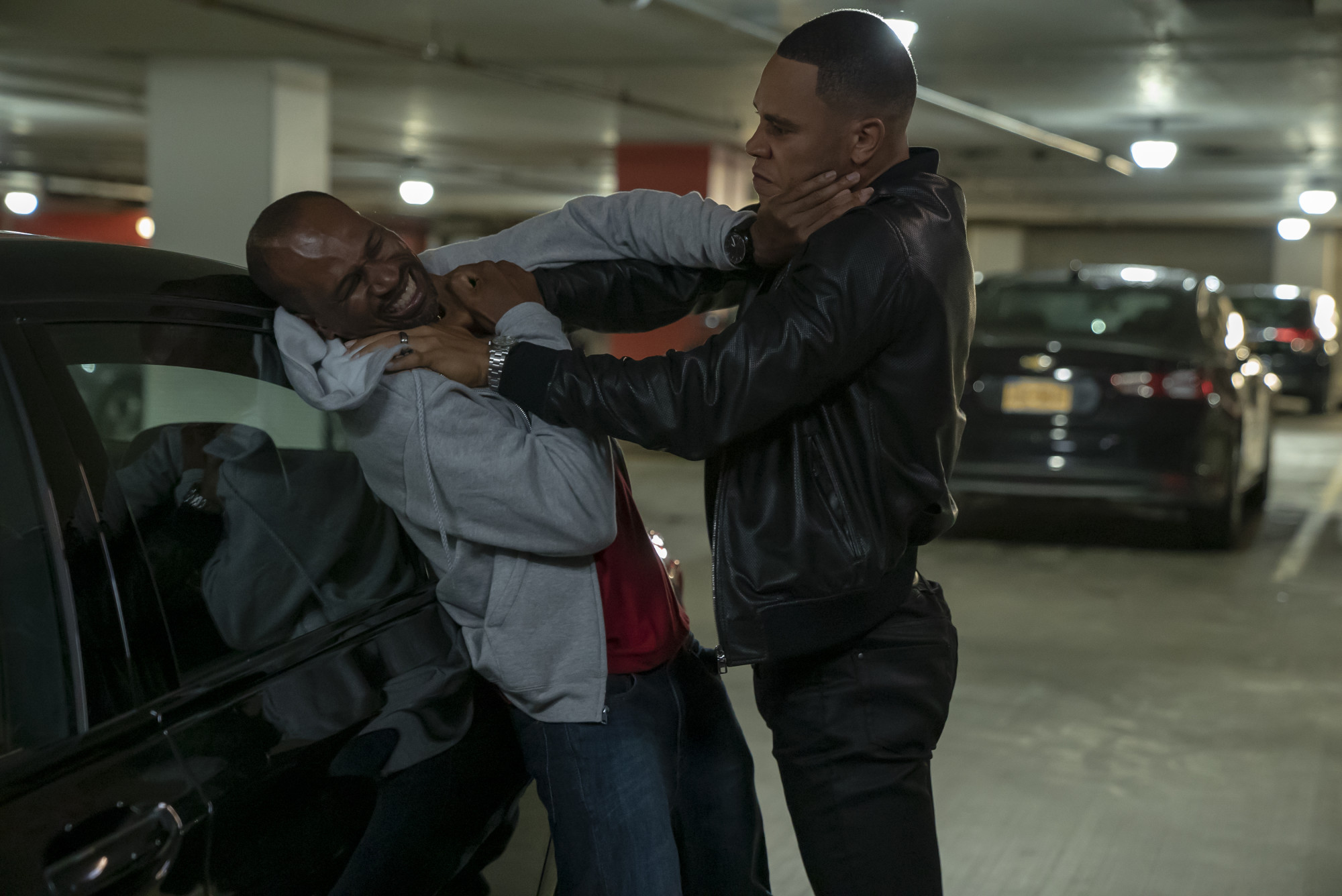 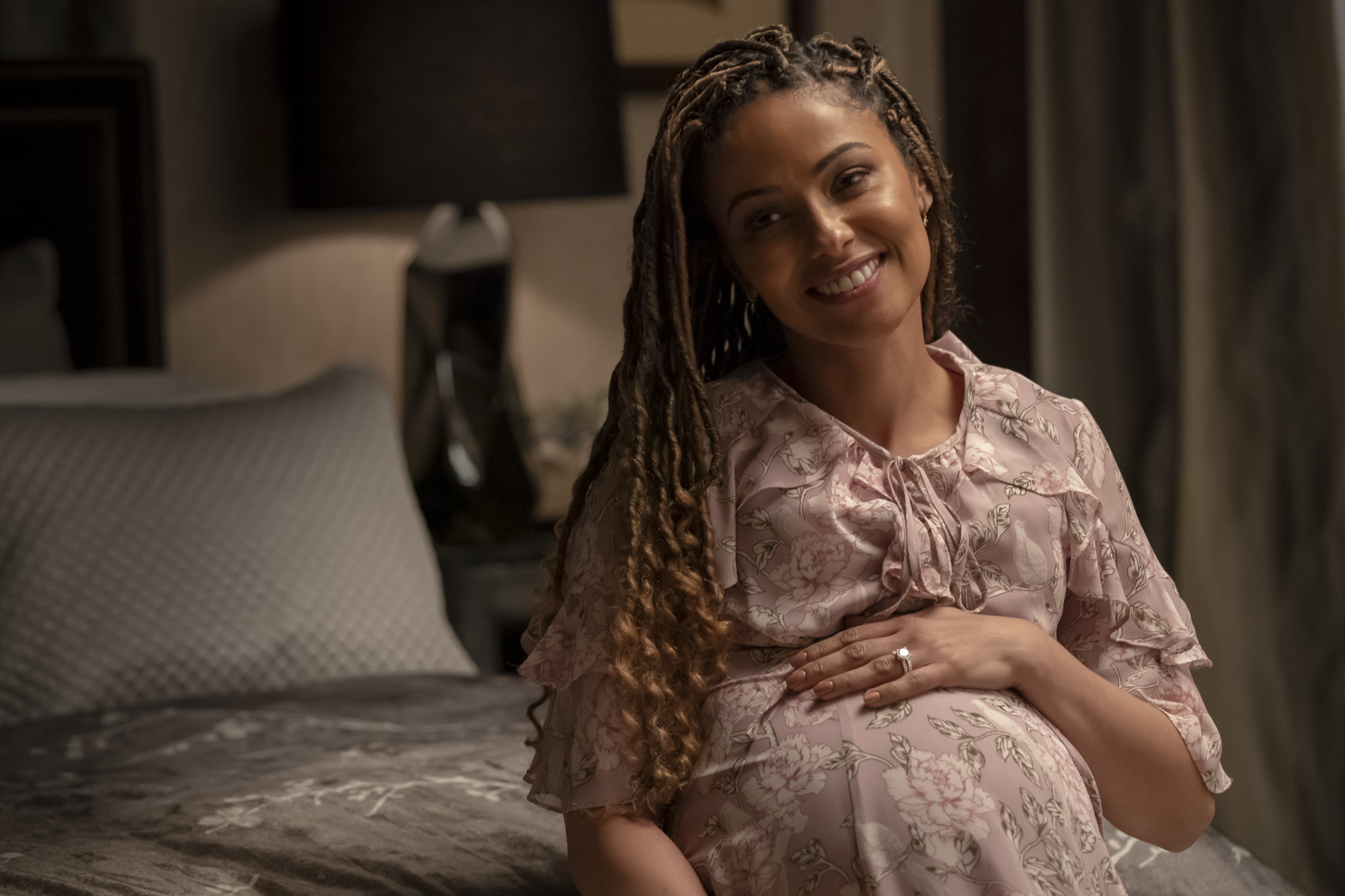 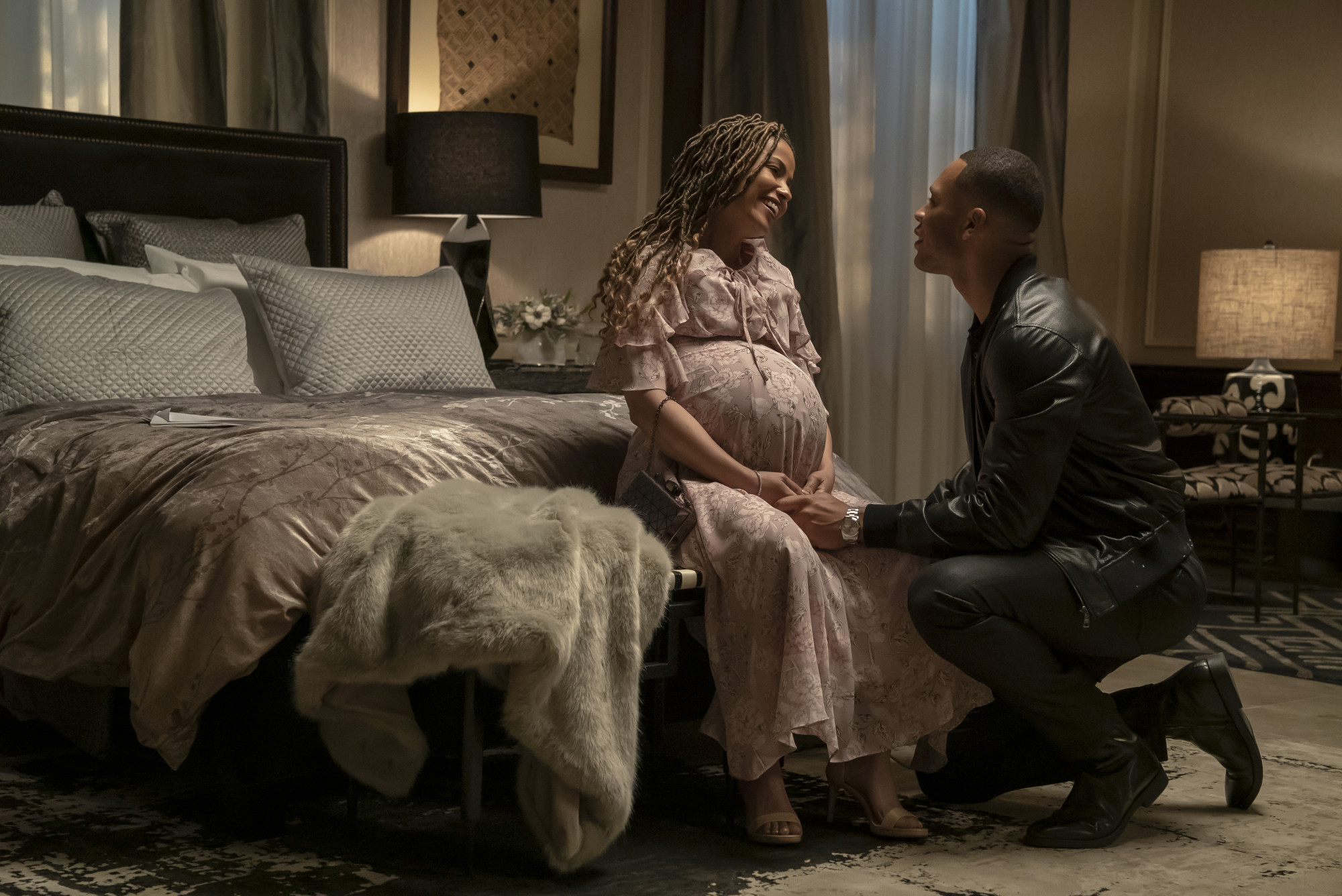 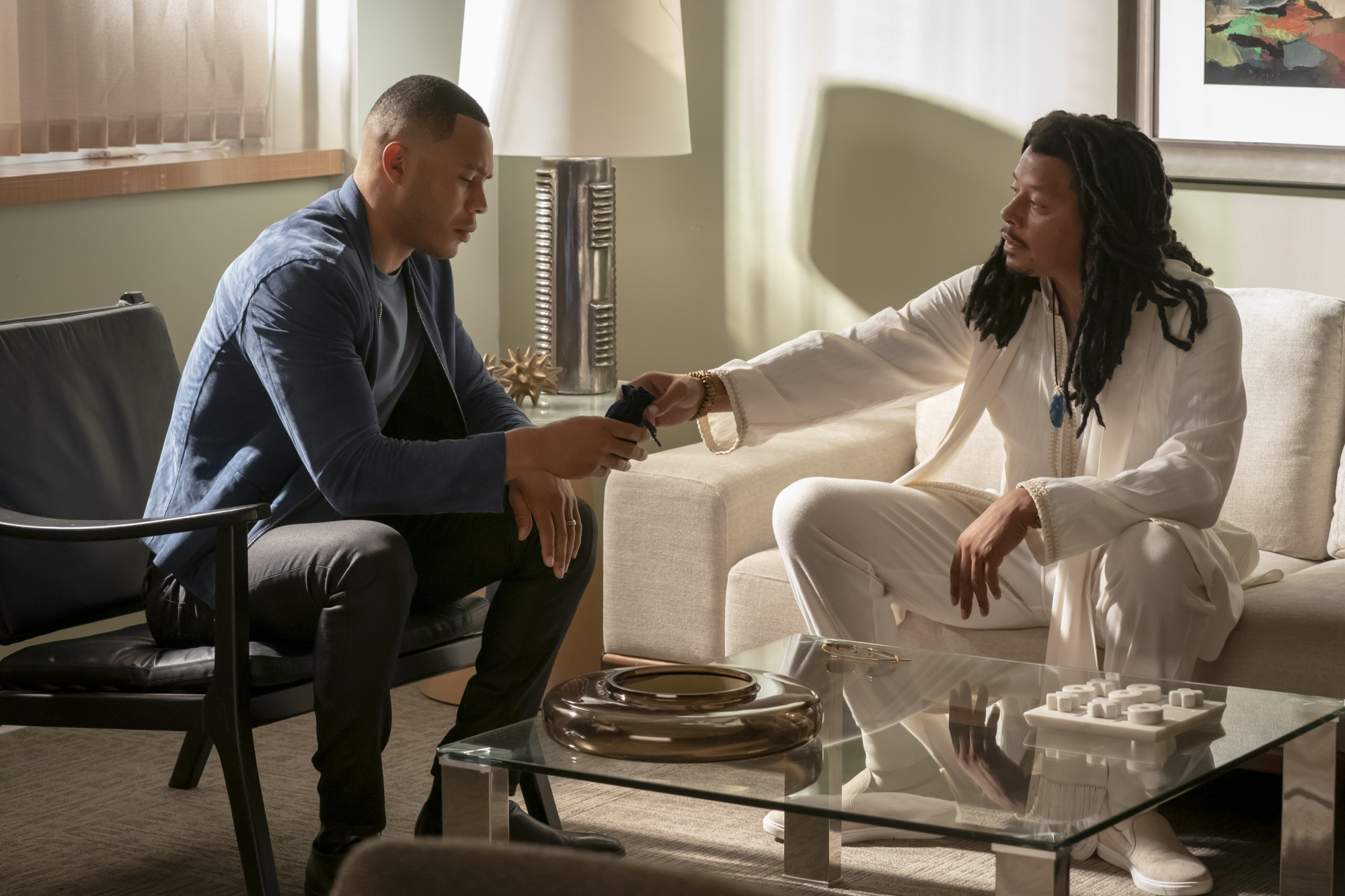 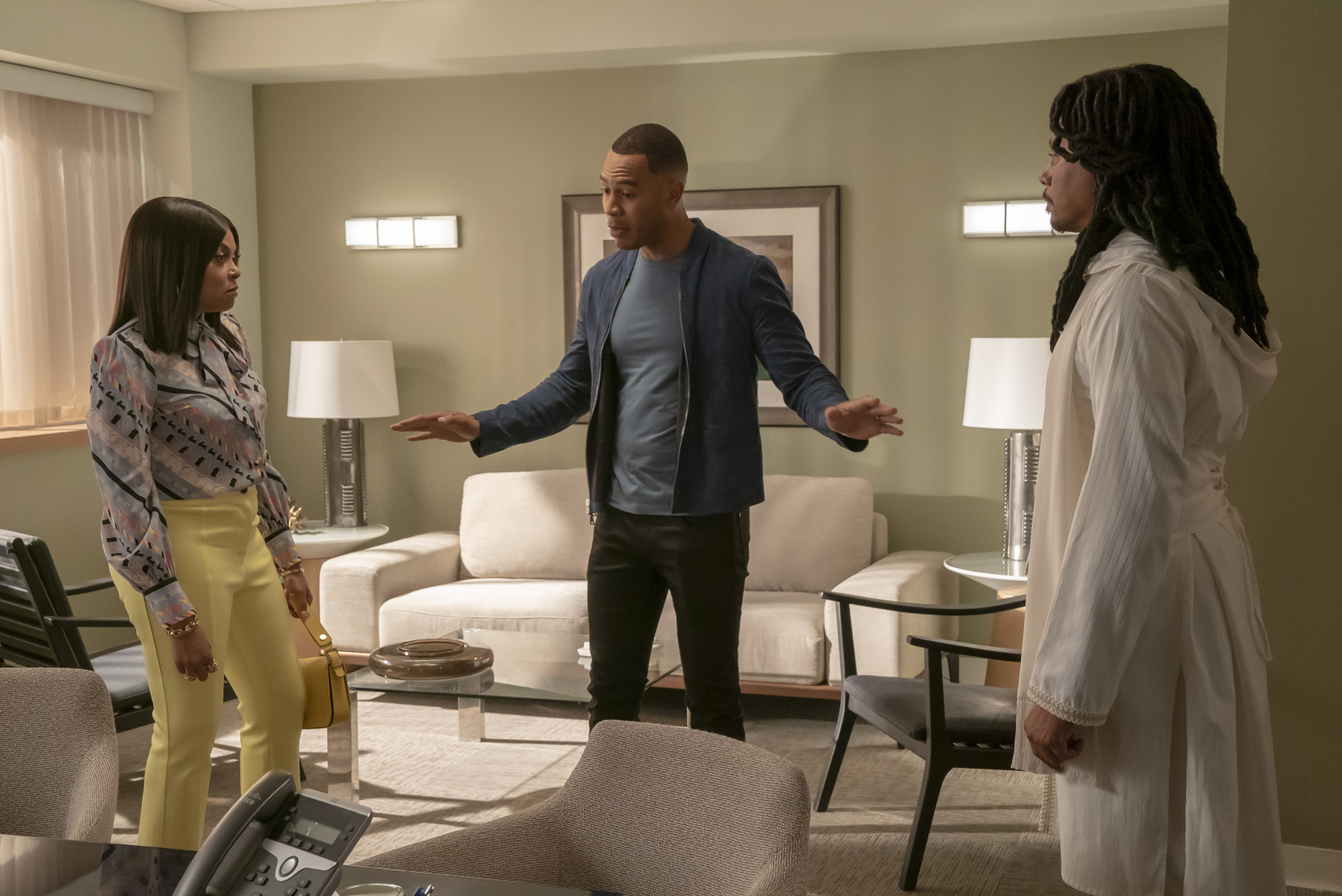 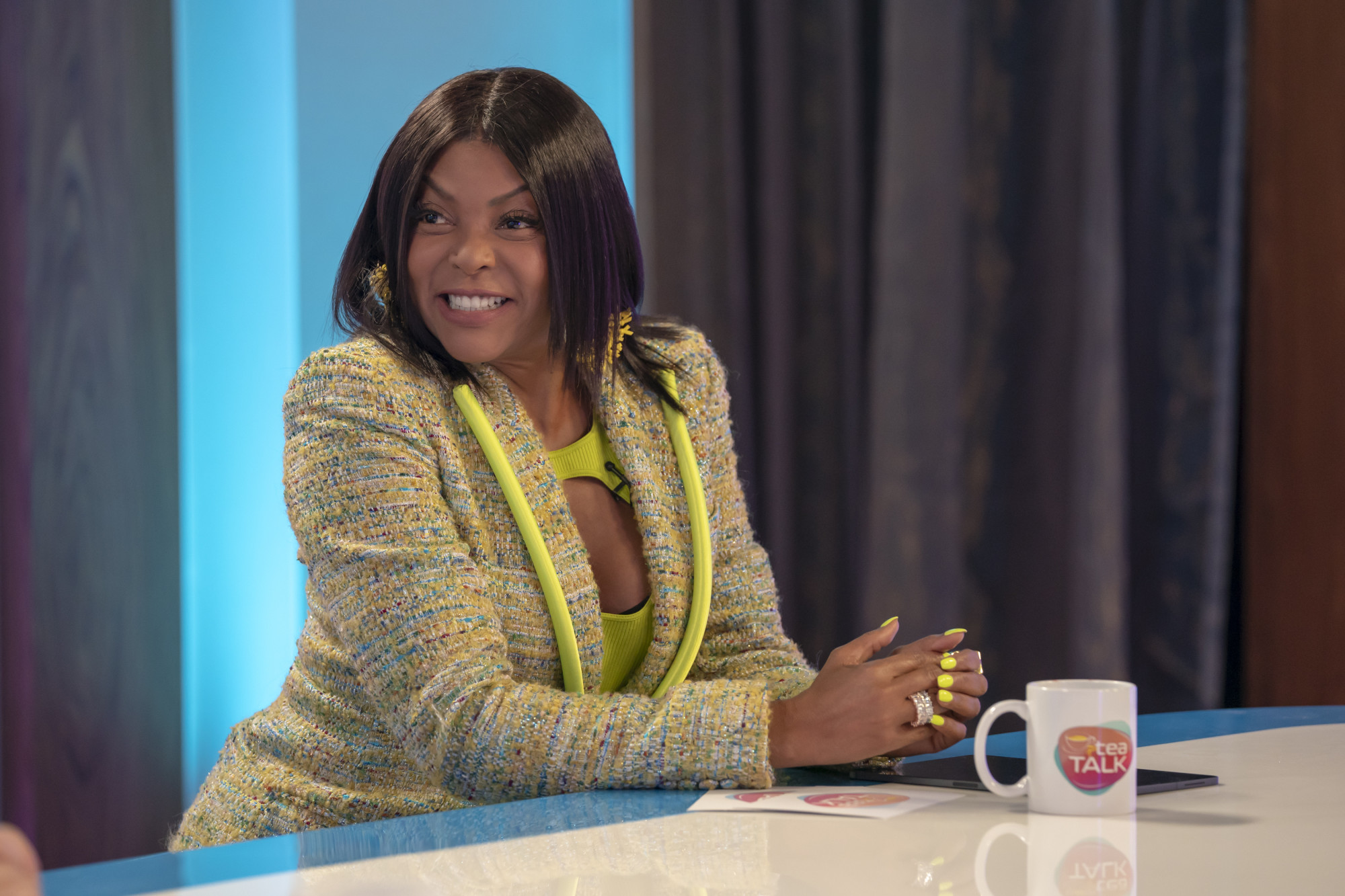 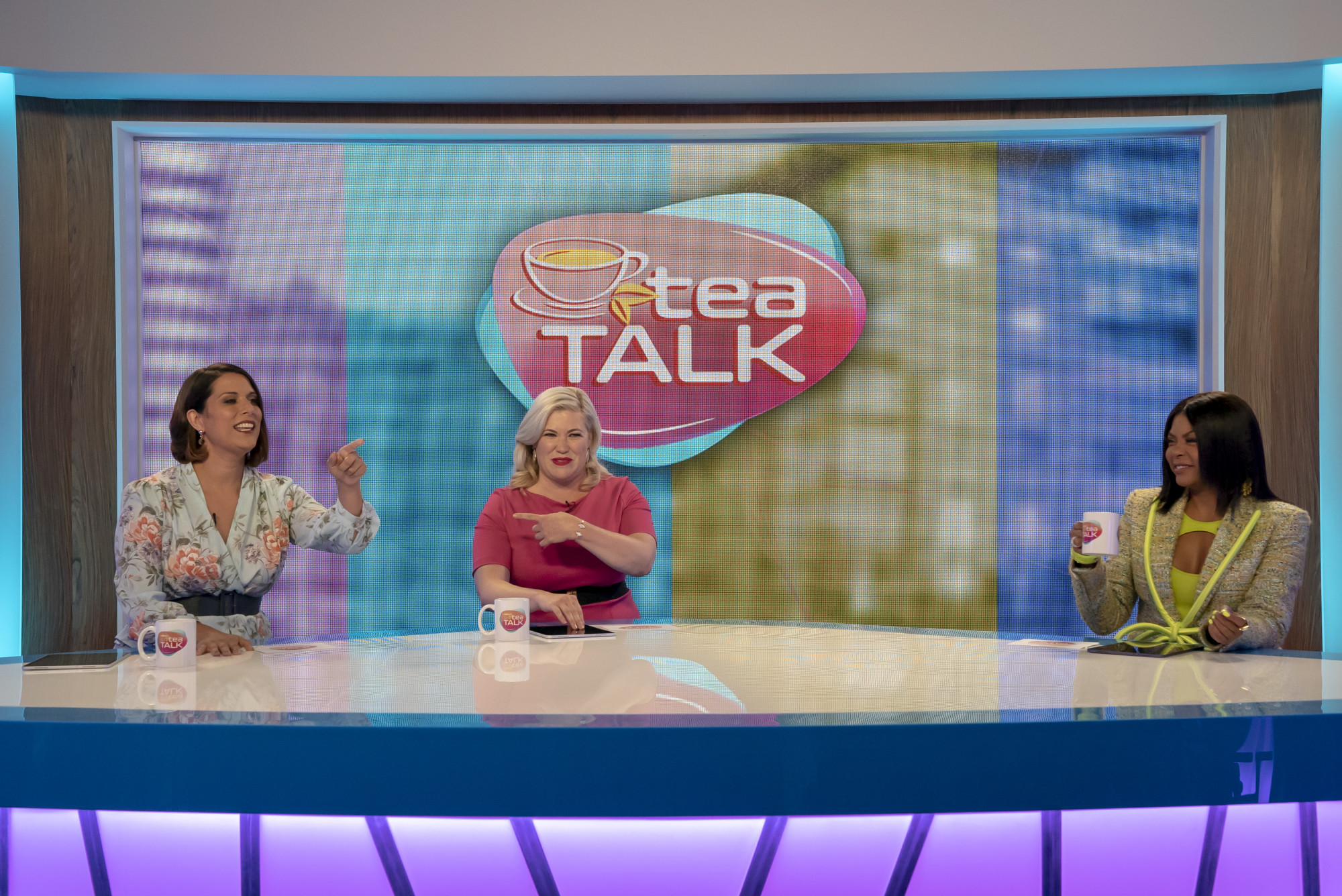 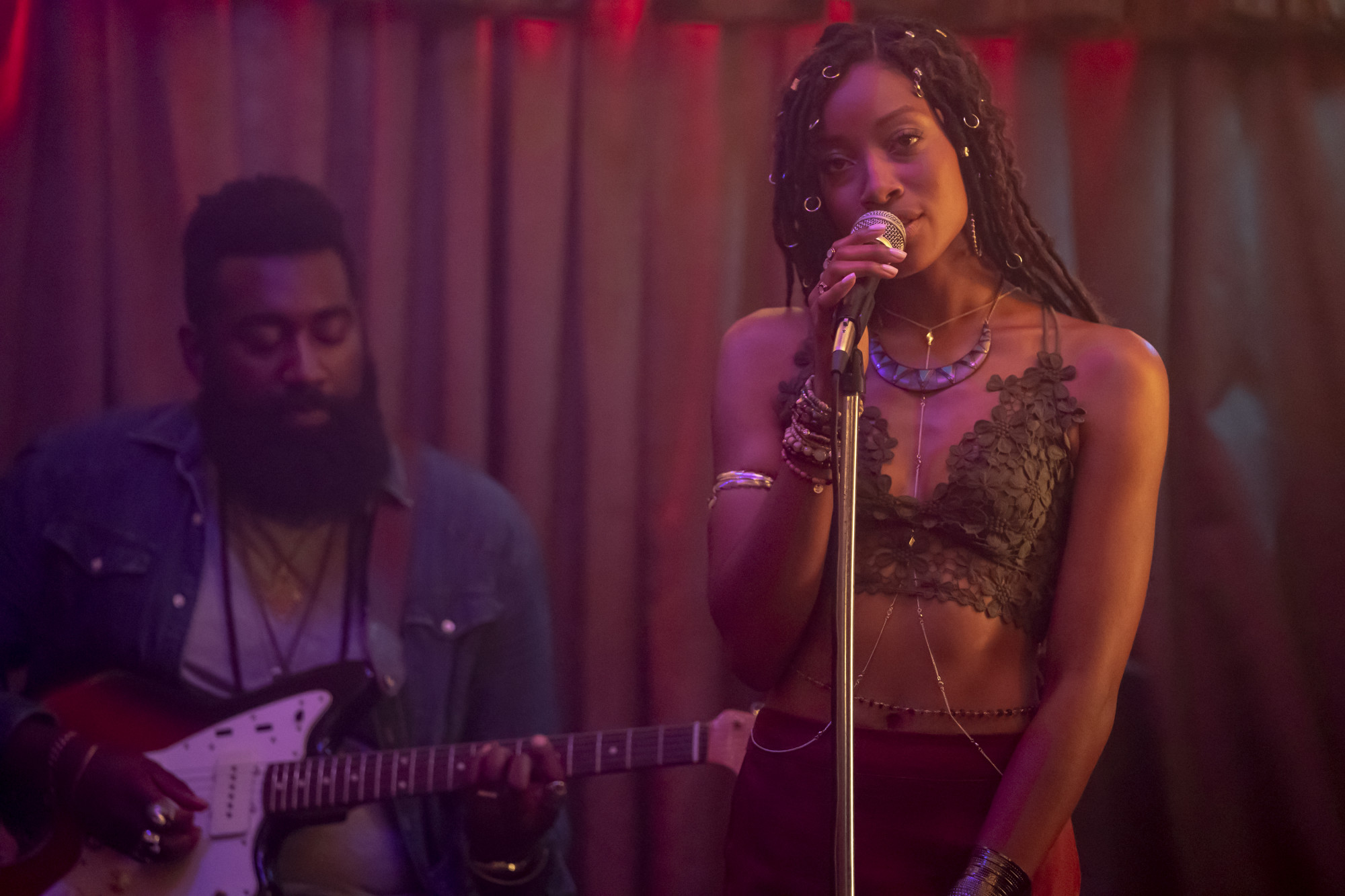 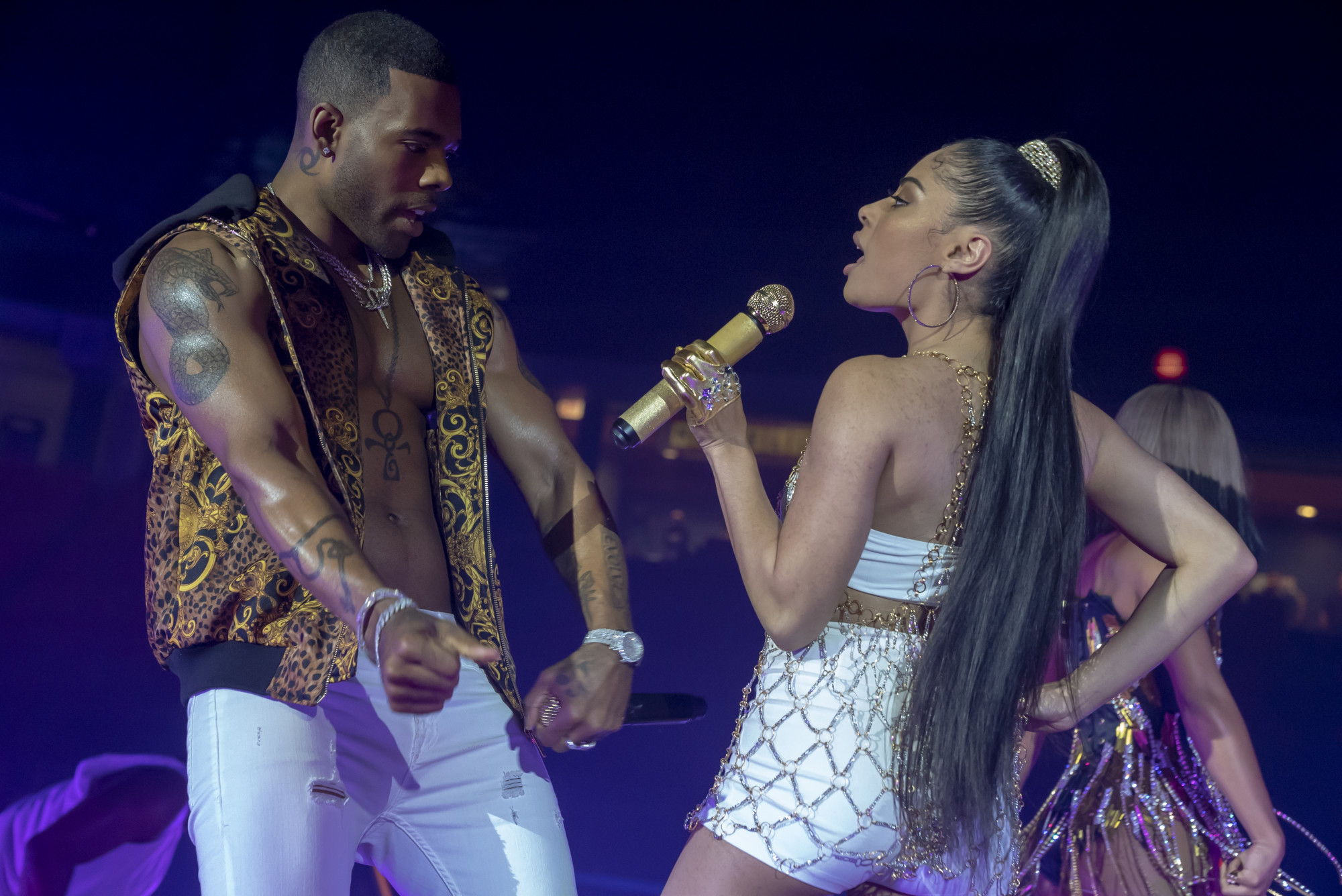 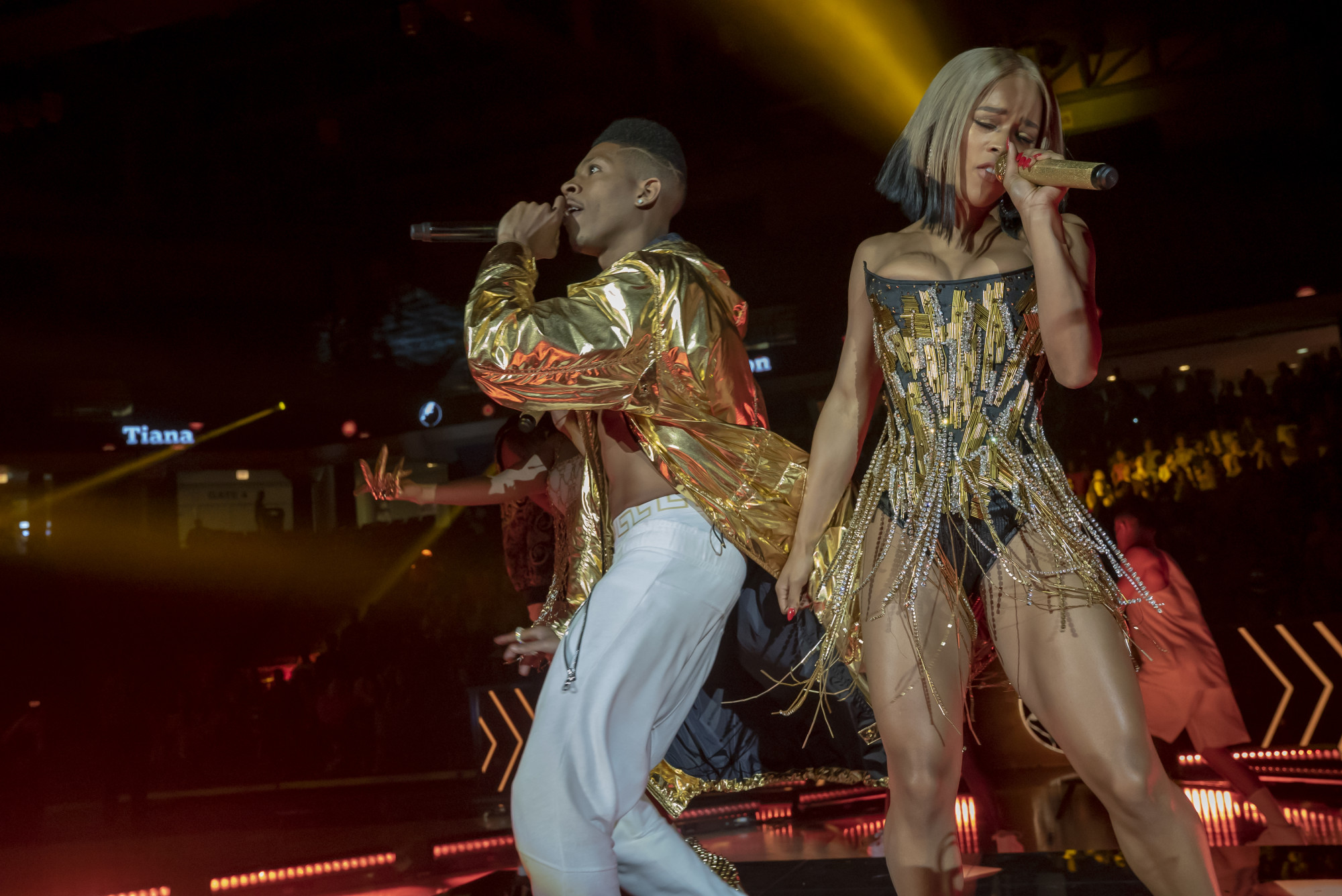 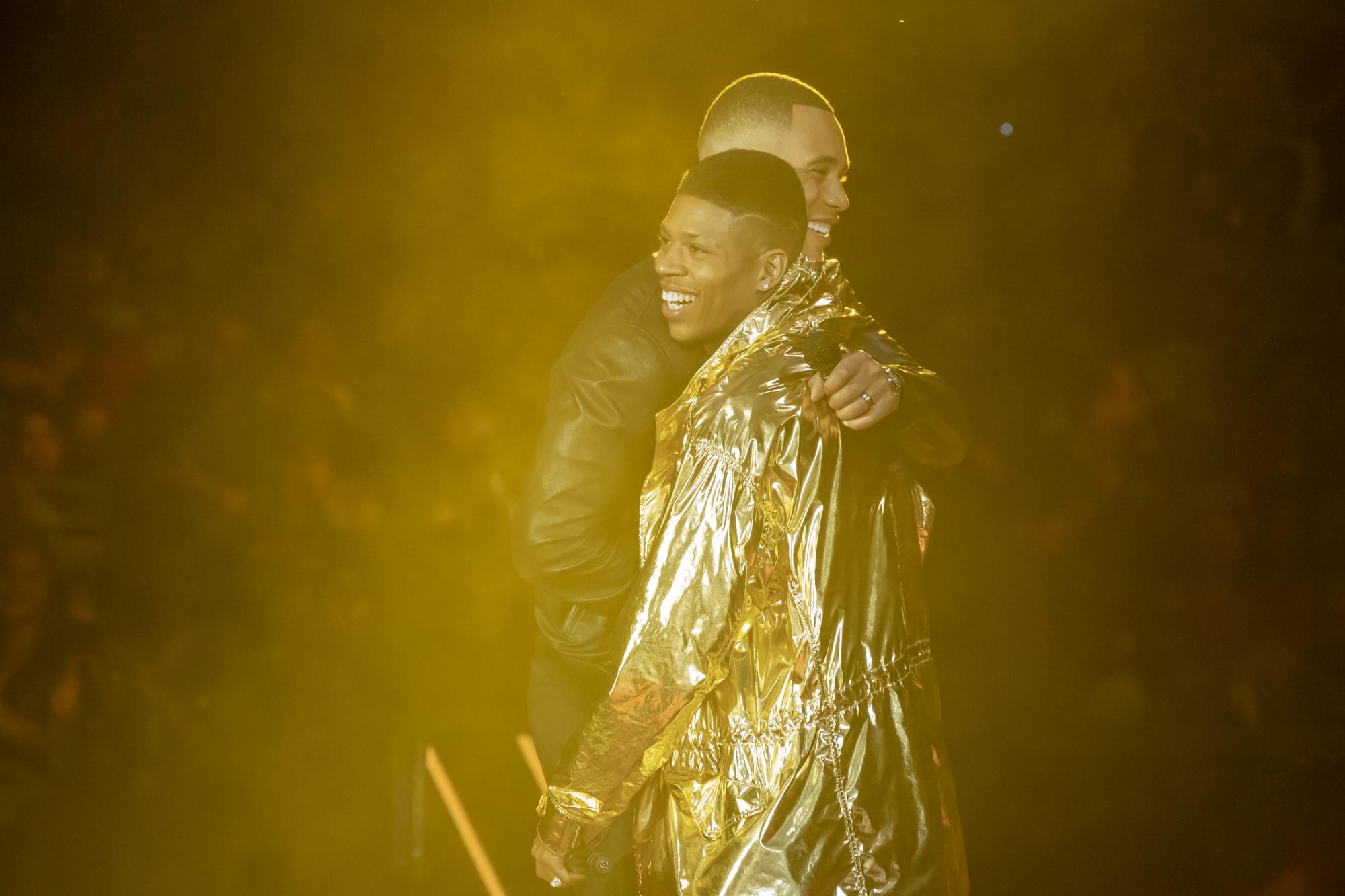 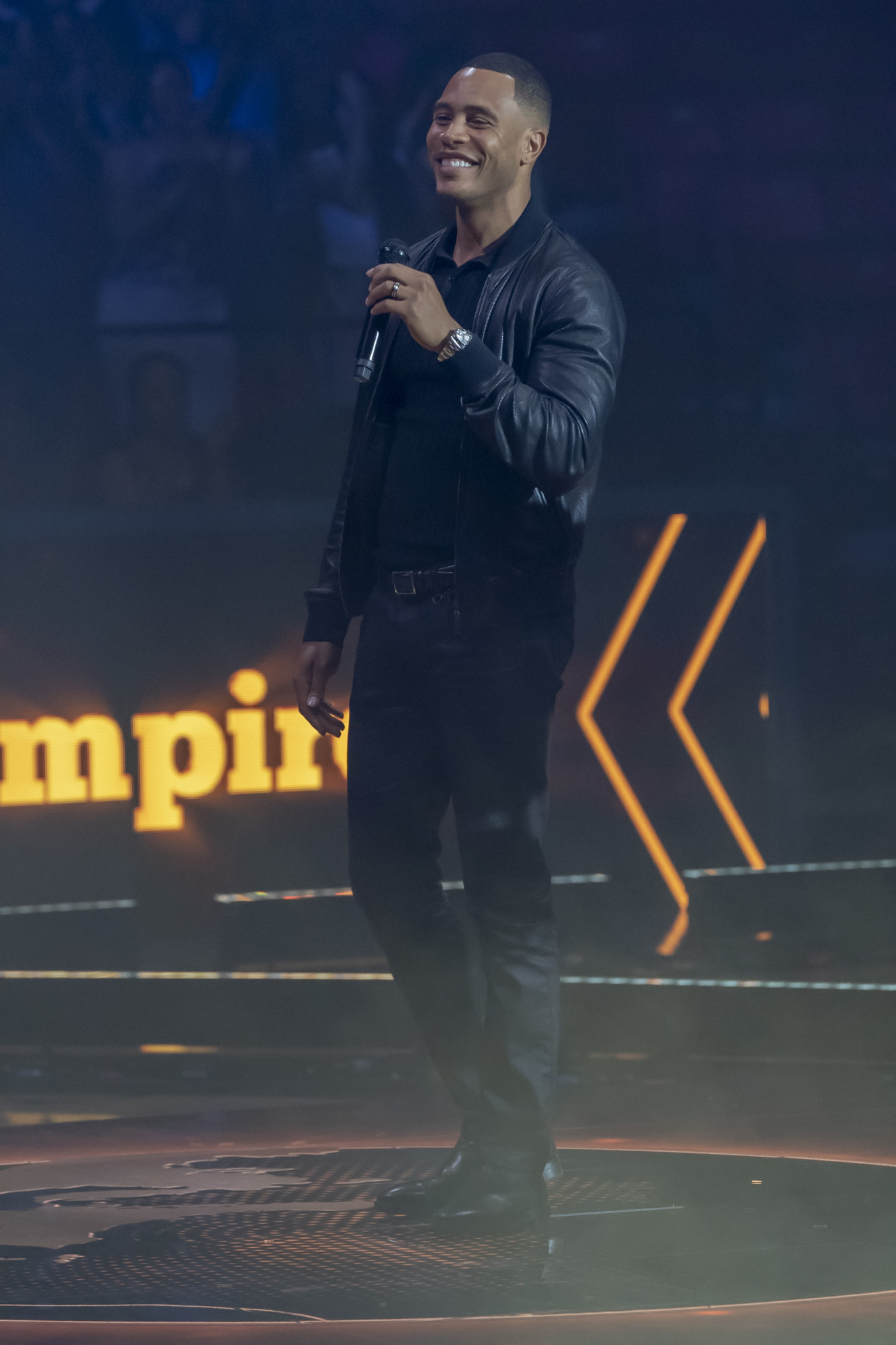 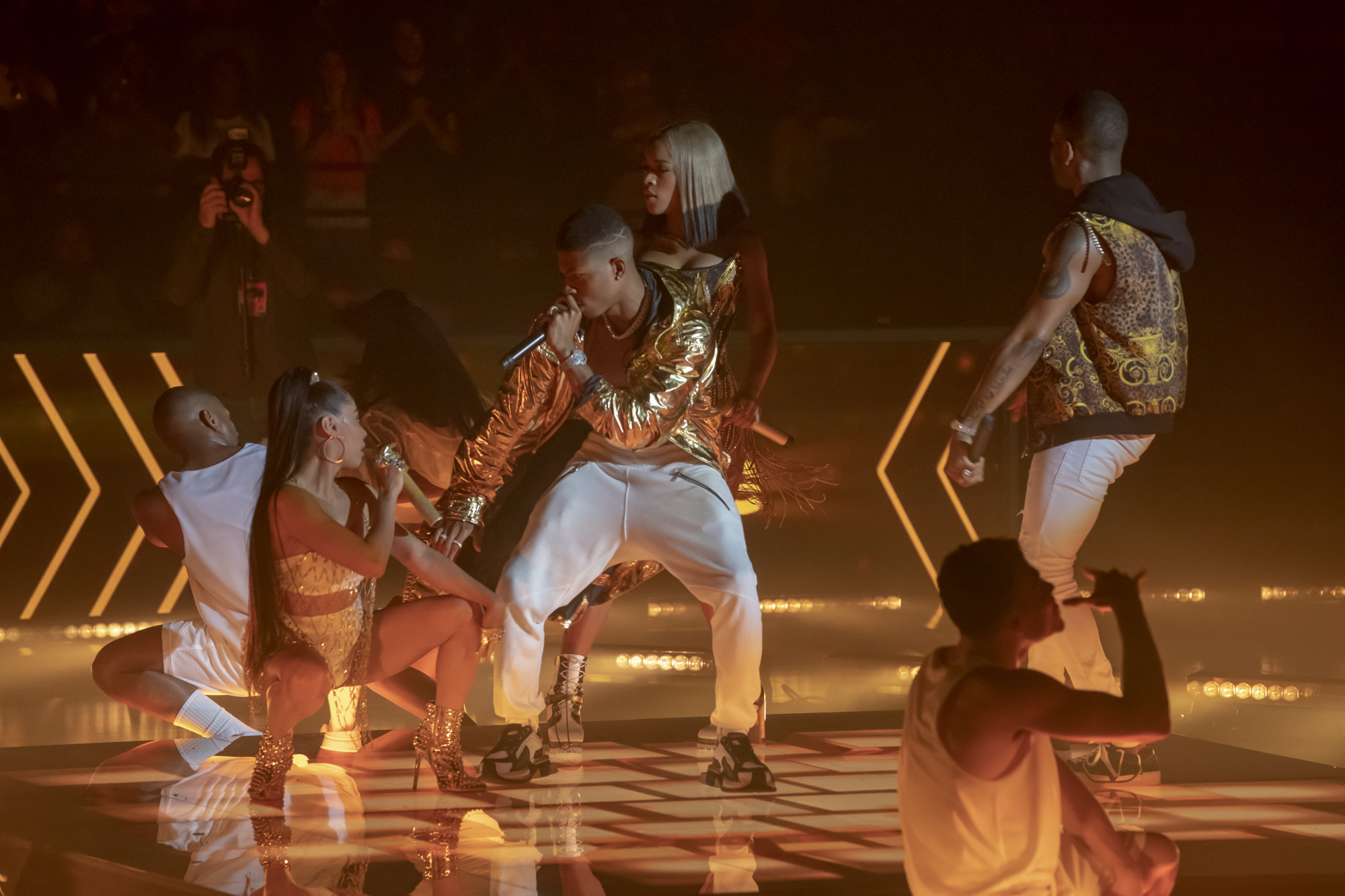 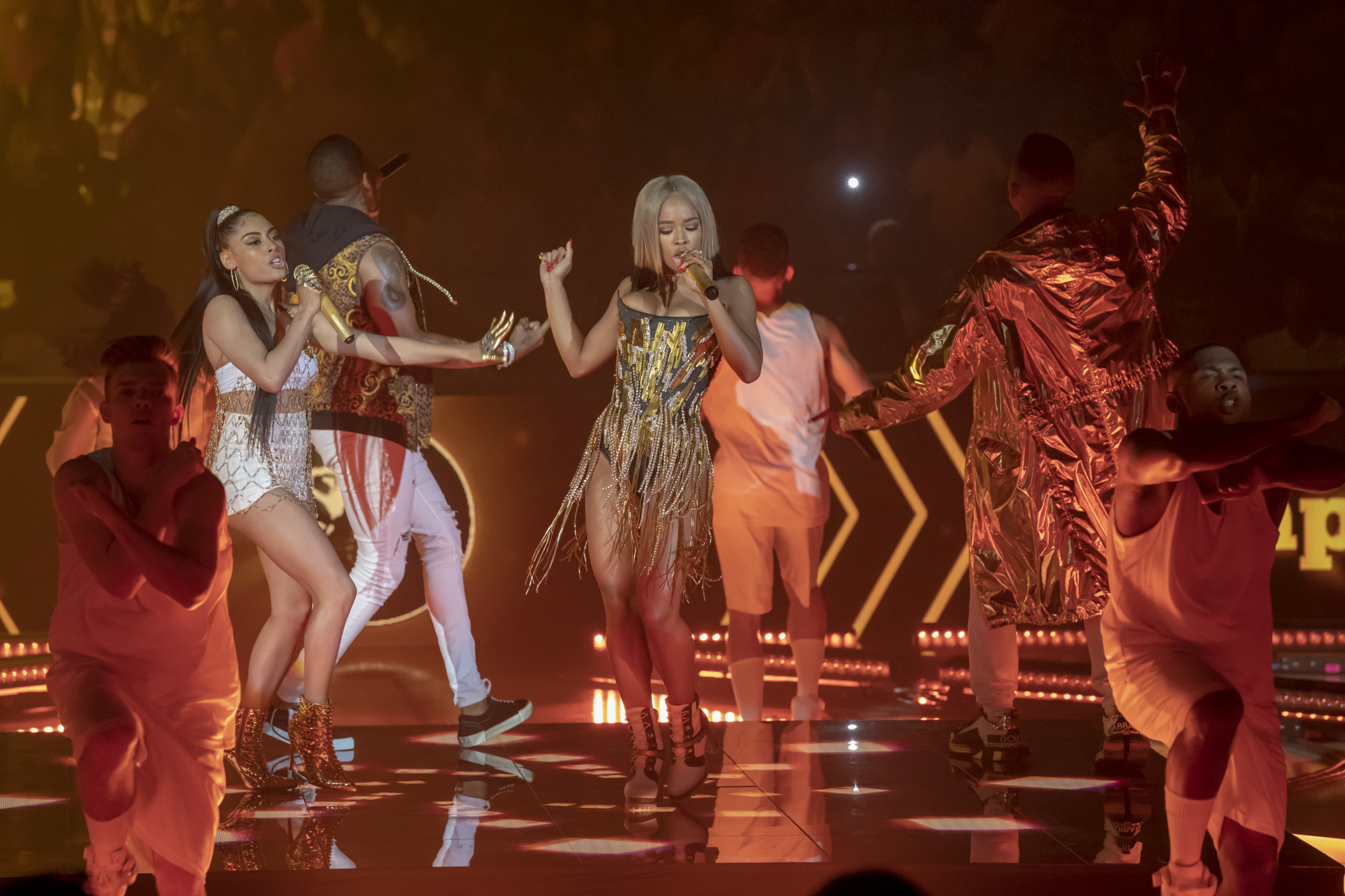 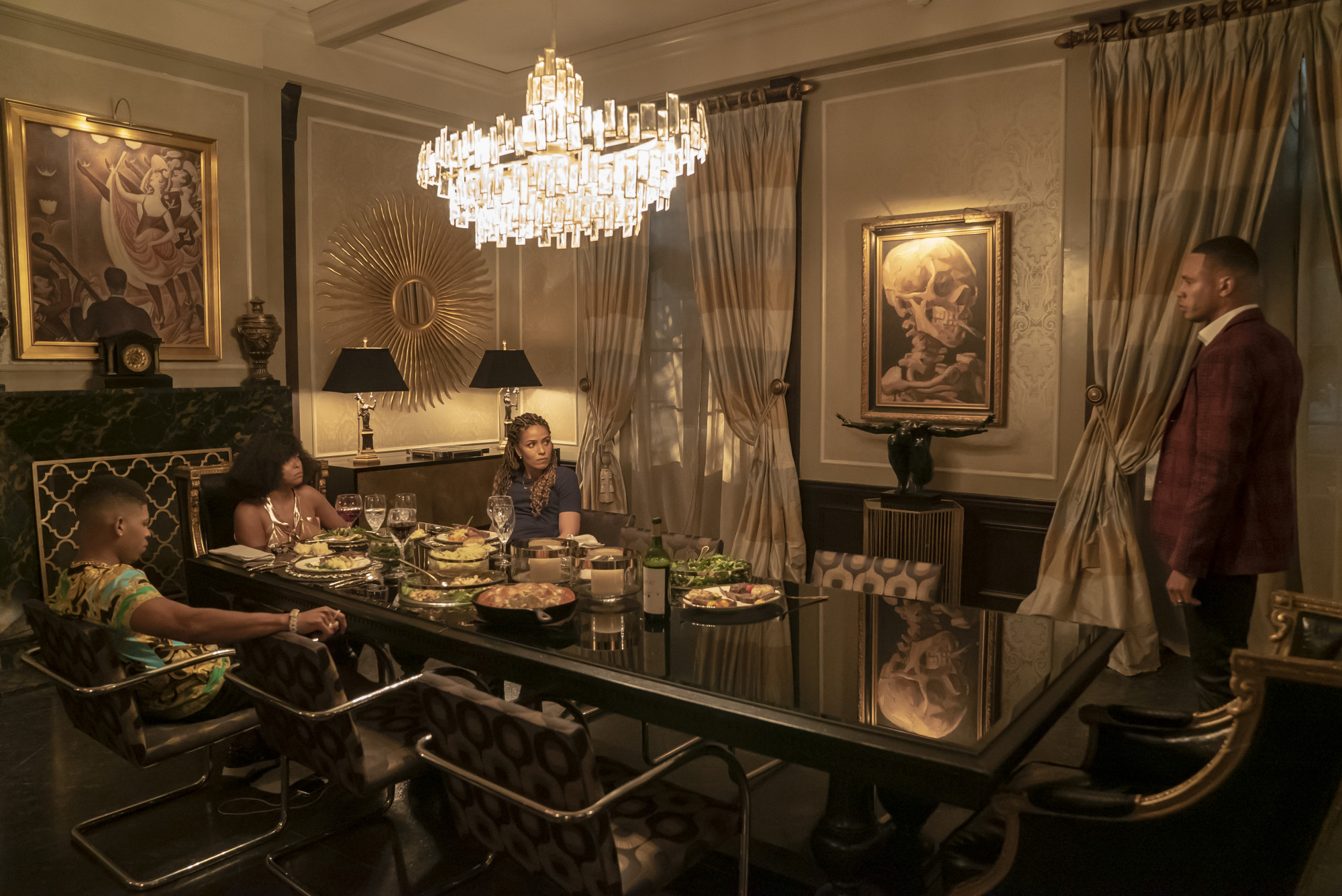 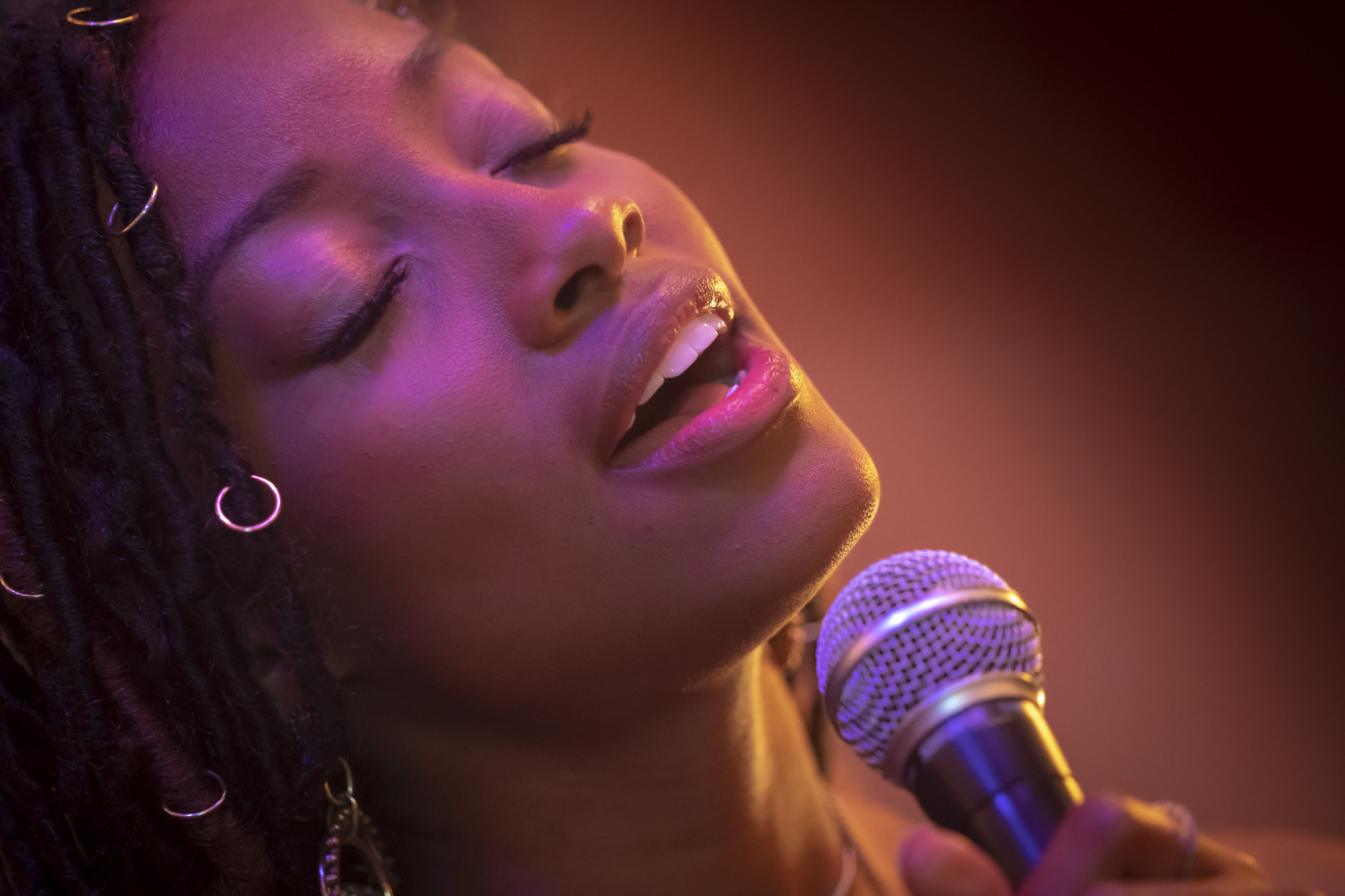