WHEN THE LYONS COME BACK TOGETHER, EVERYTHING FALLS APART

Keesha Sharp (“Lethal Weapon”) Guest-Stars A happy family occasion brings the Lyon family back together, but it becomes apparent that no one seems to see eye-to-eye.

Lucious, unhappy with how Empire and the Empire movie are progressing, springs into action and comes face-to-face with demons from his past.

Meanwhile, Cookie reaches her breaking point and considers seeking help and Andre encourages Tiana to smooth over the controversy she created for the company. 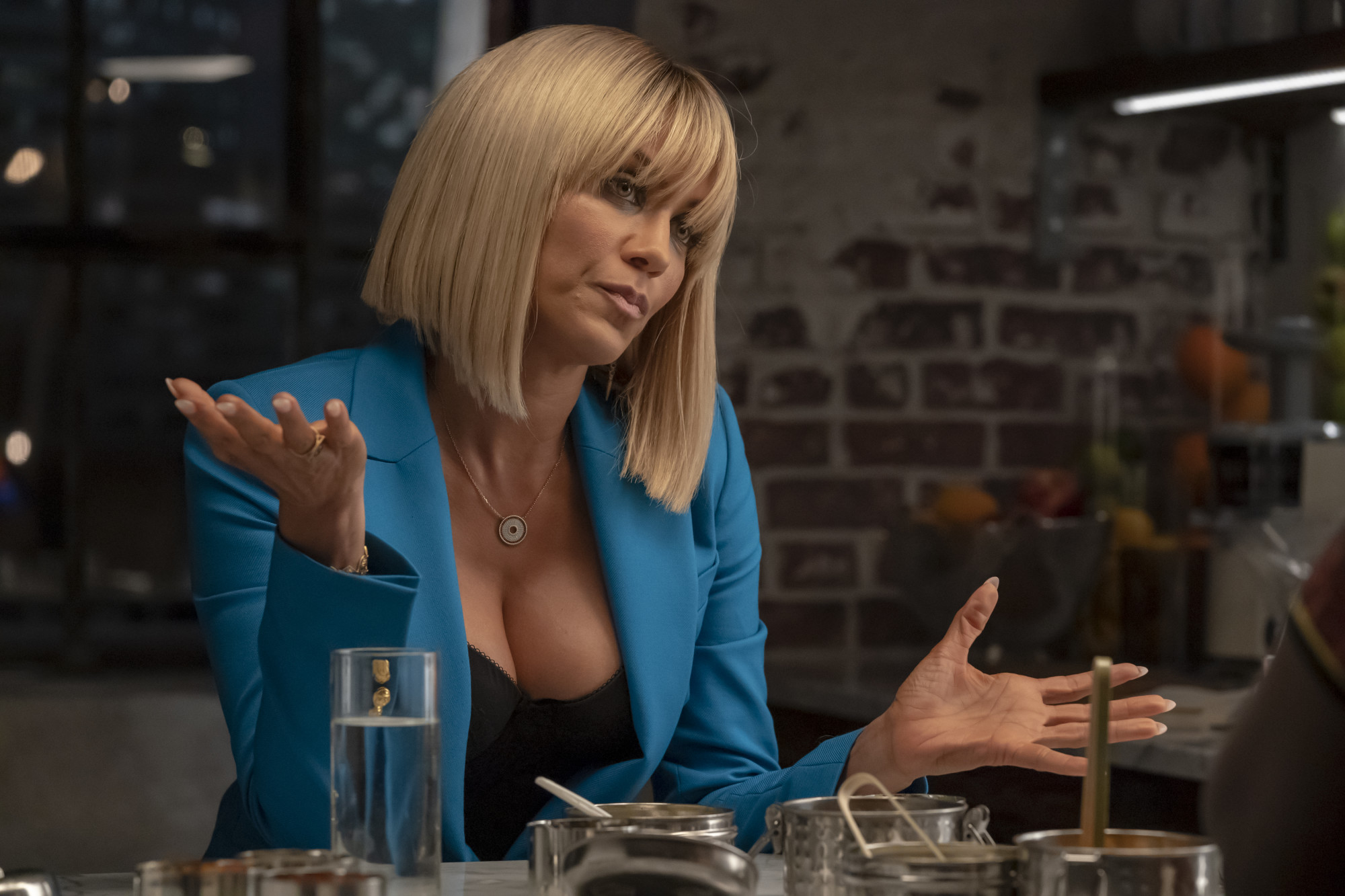