Candace and Carol take Cookie on a girls’ trip to Miami to have some fun and take her mind off Lucious.

After an unsettling visit with Leah (guest star Leslie Uggams), Lucious is left to deal with some inward self-reflection.

Meanwhile, Andre makes a bold decision regarding Treasure’s upcoming album and Giselle goes behind Becky’s back to find Tiana a new audience. 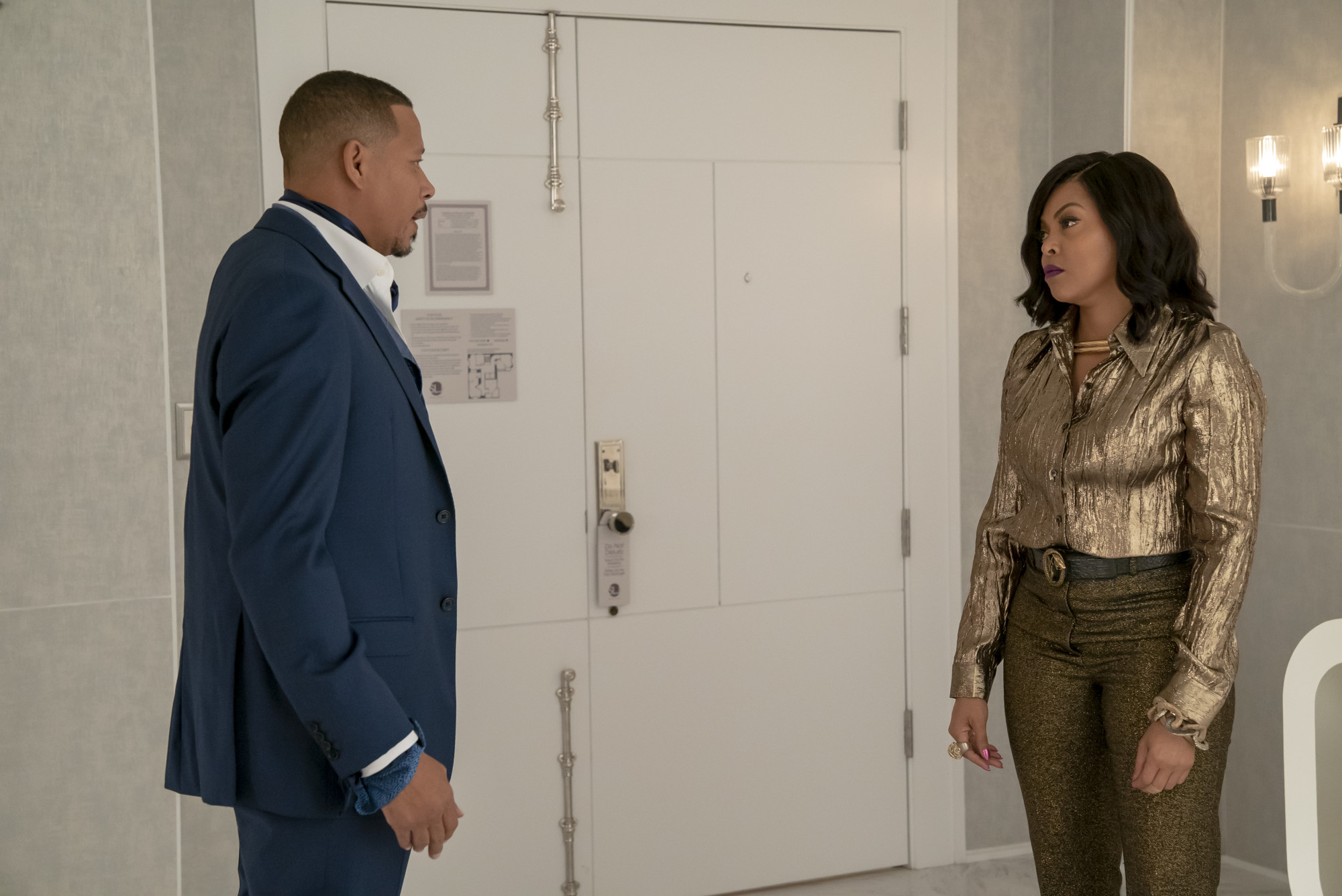 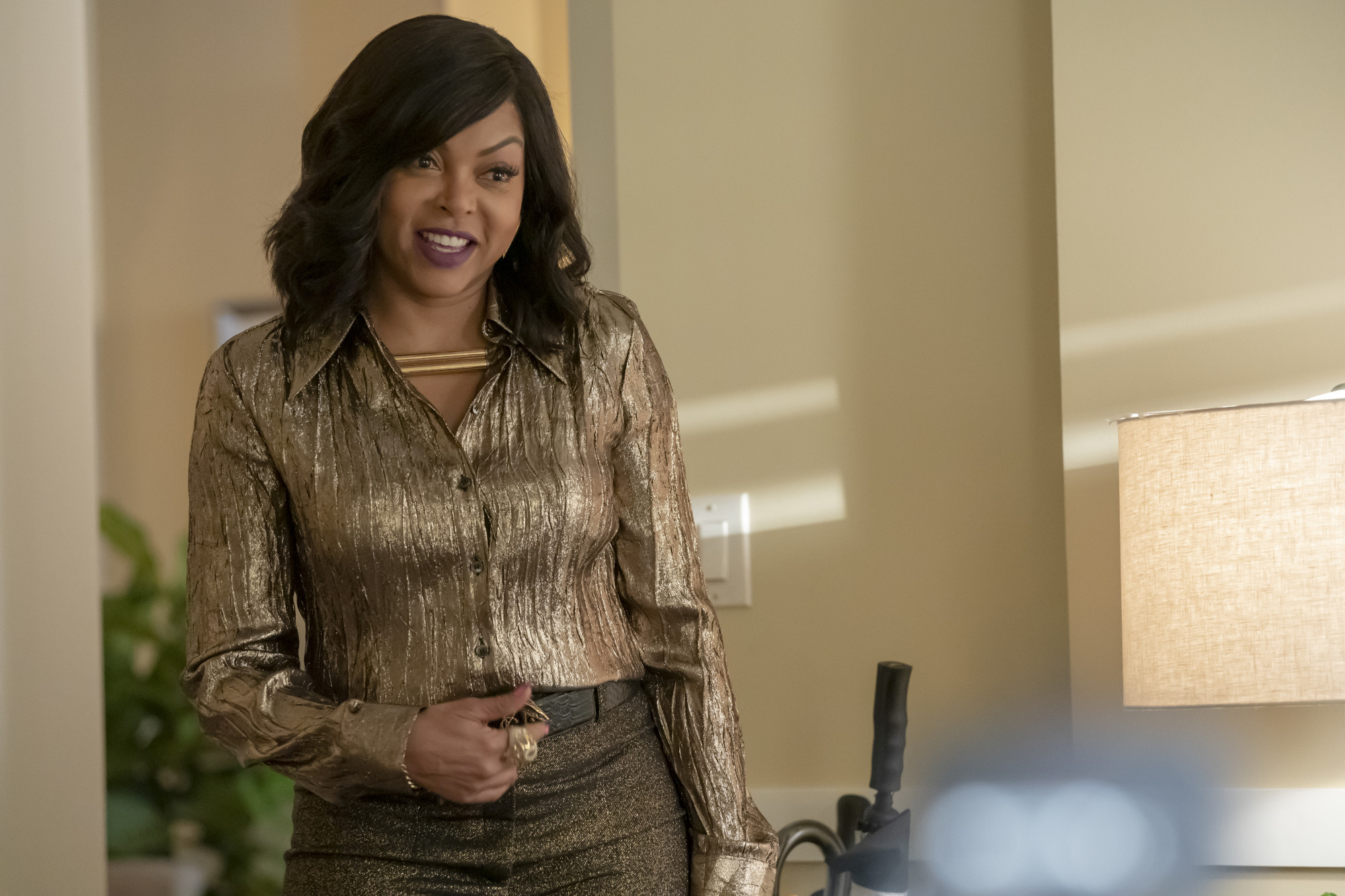 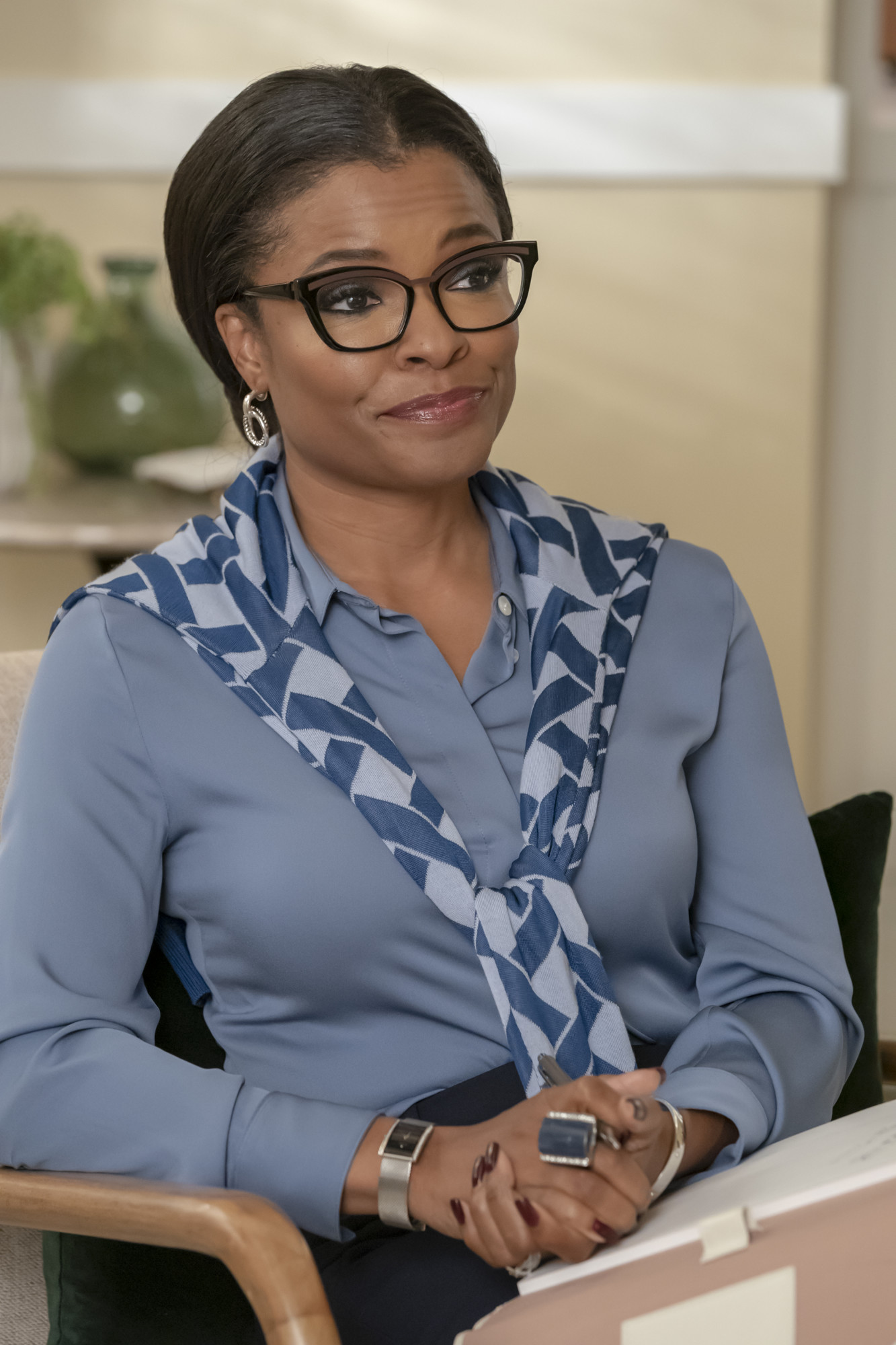 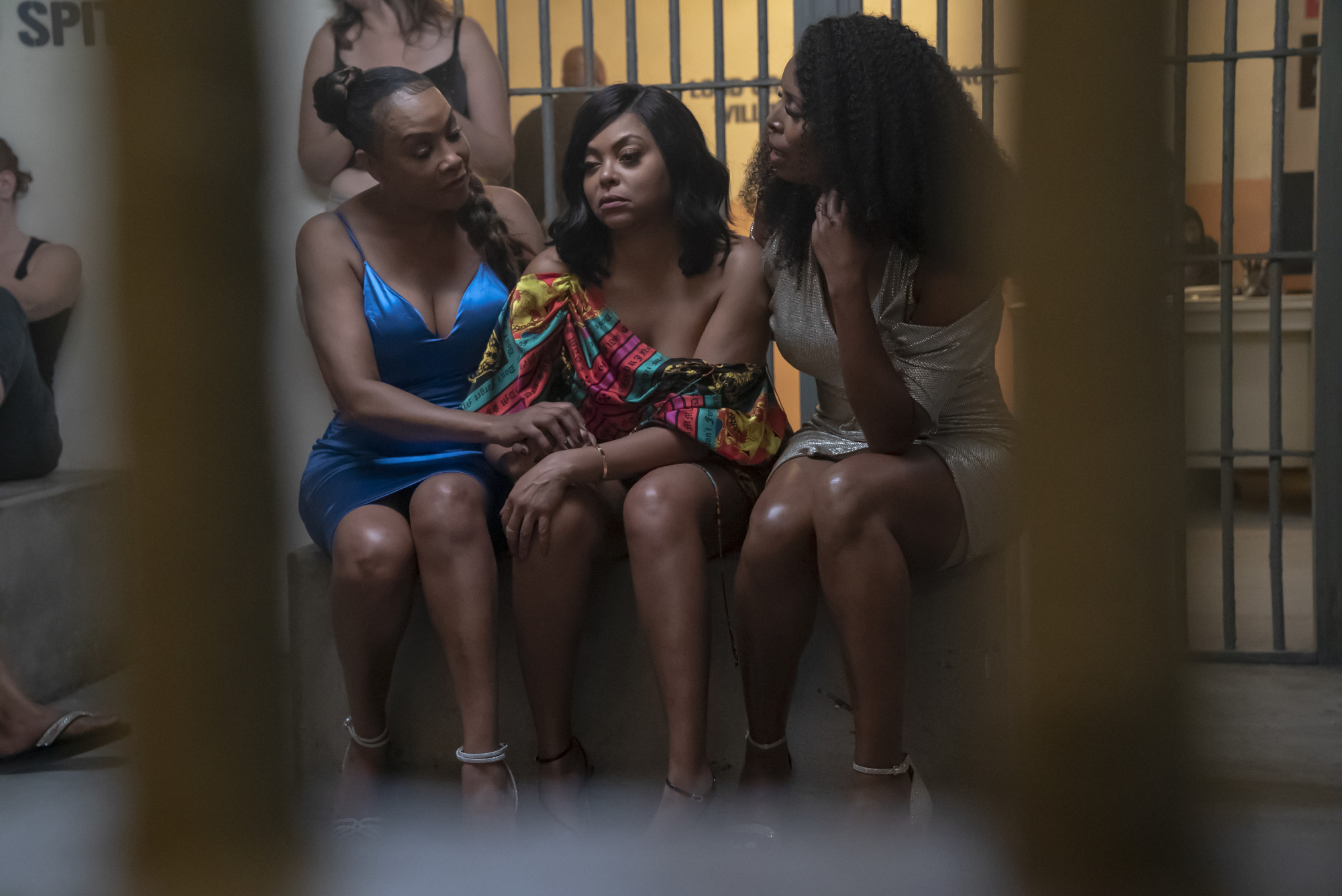 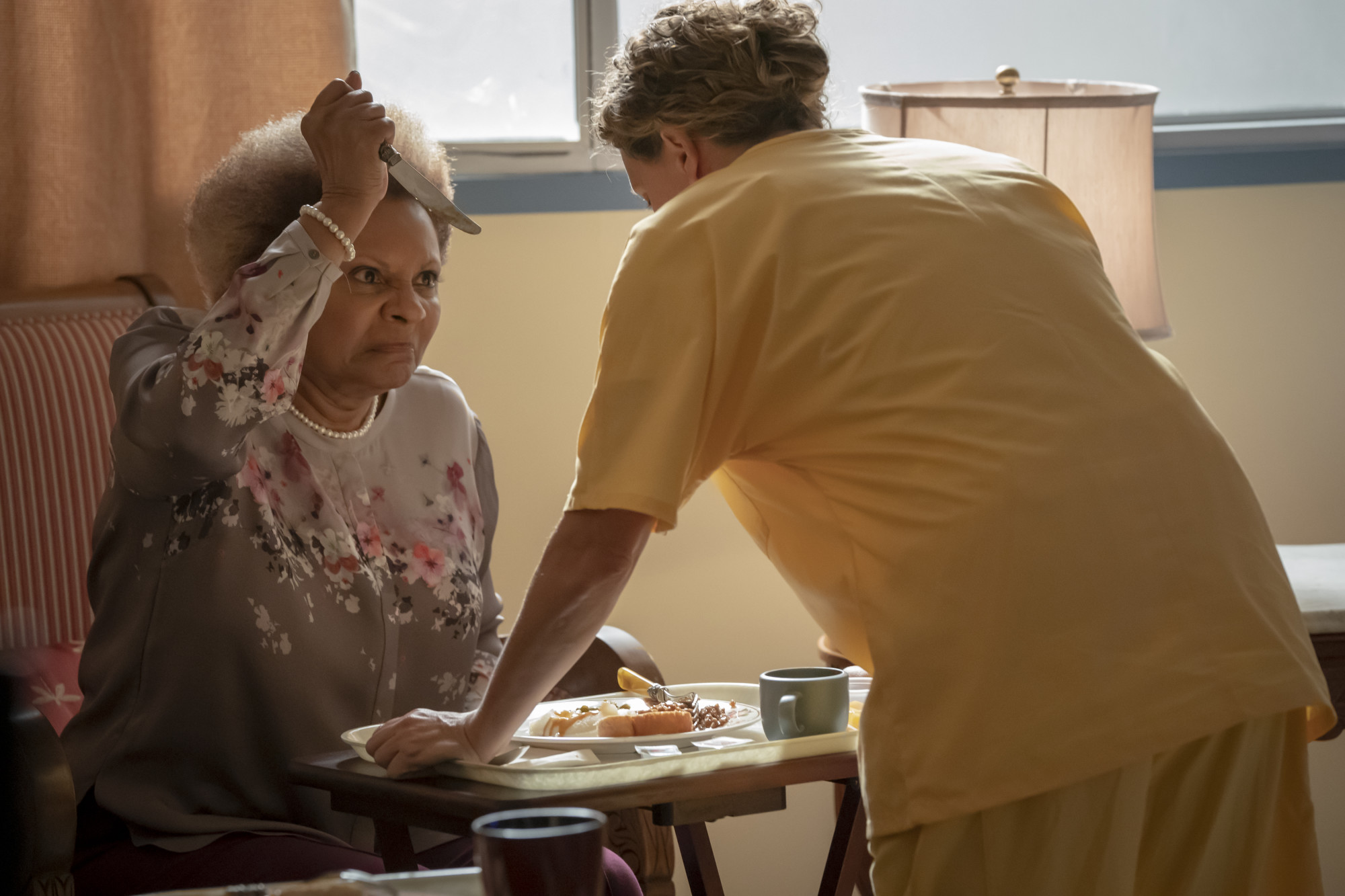 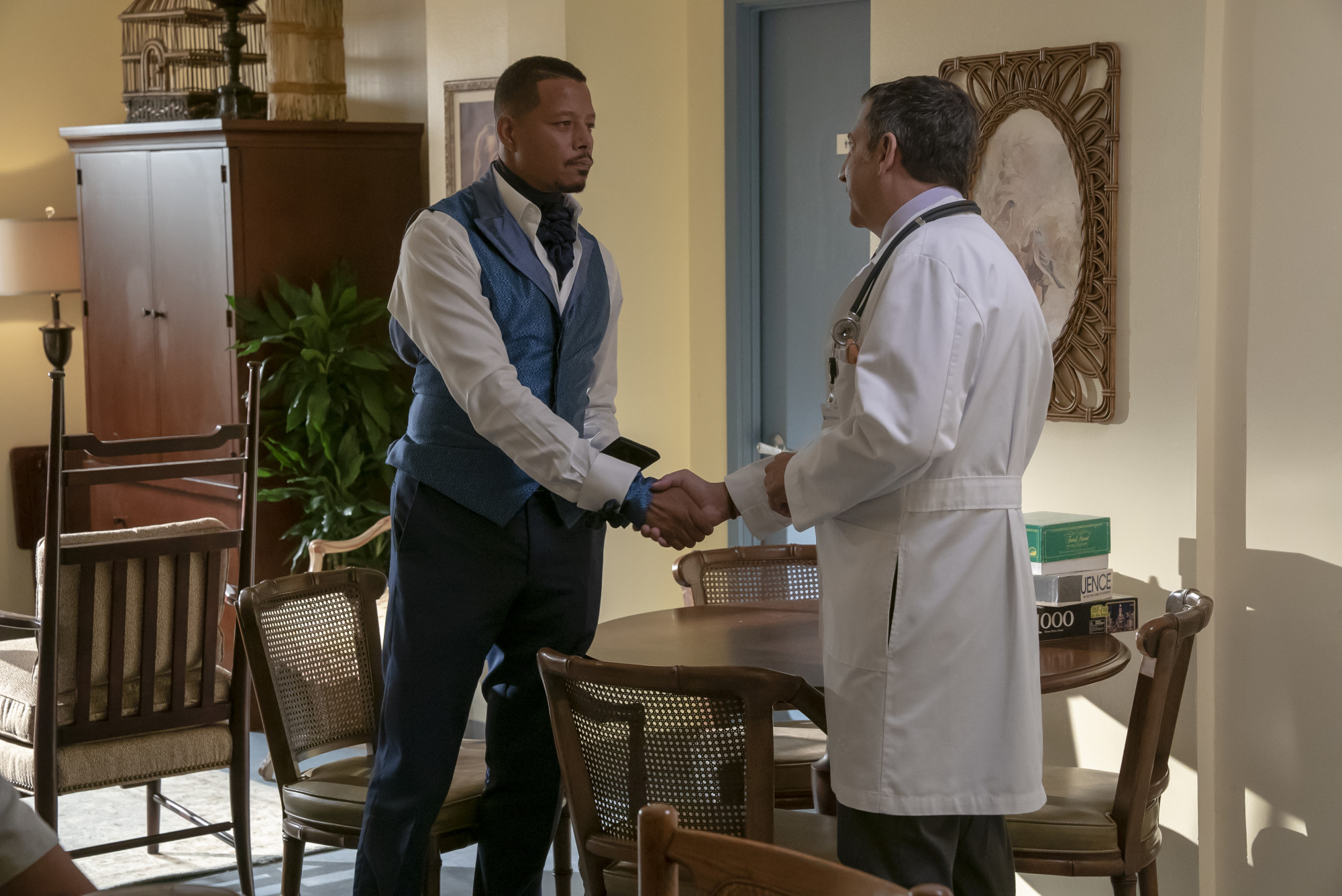 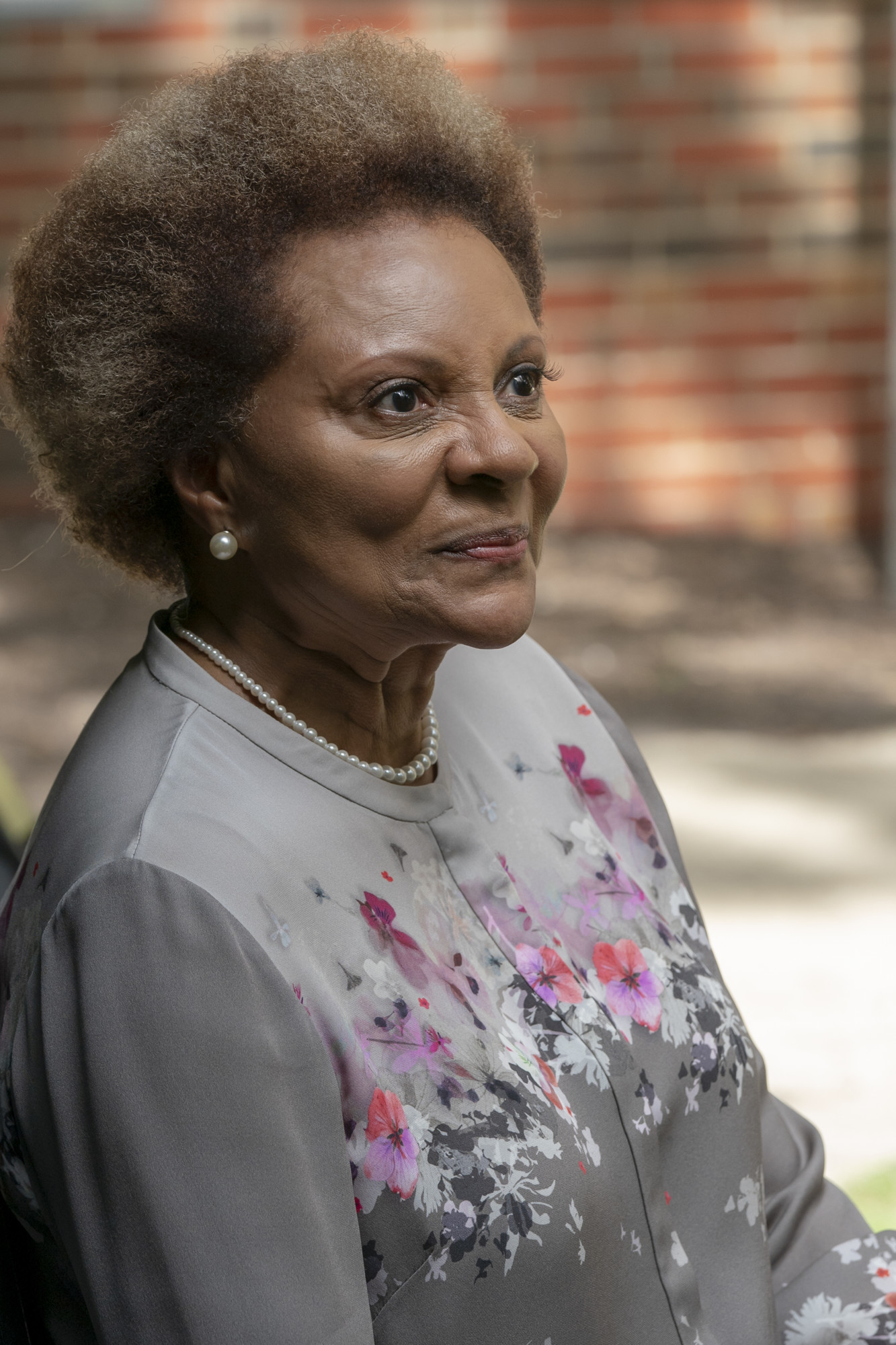 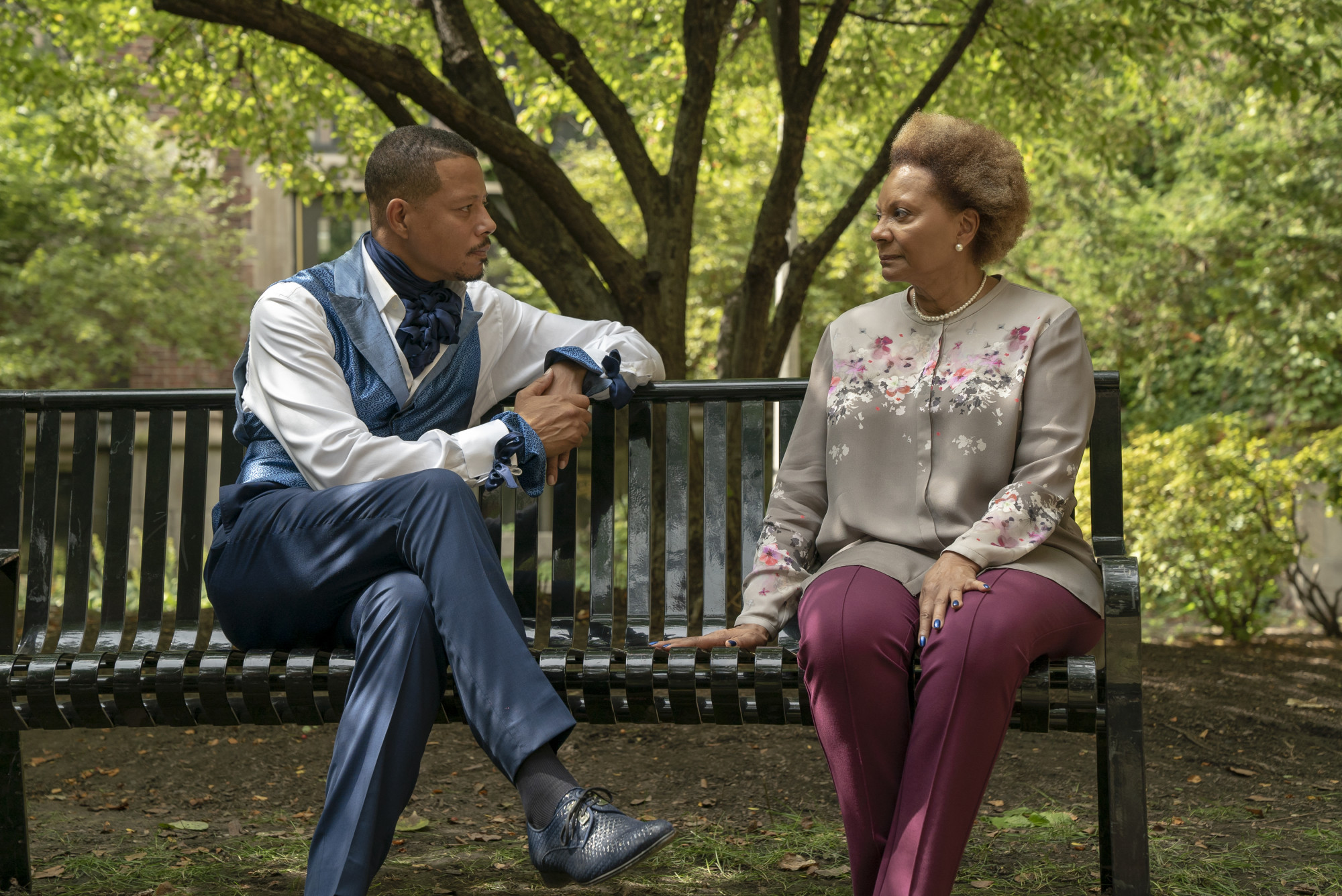 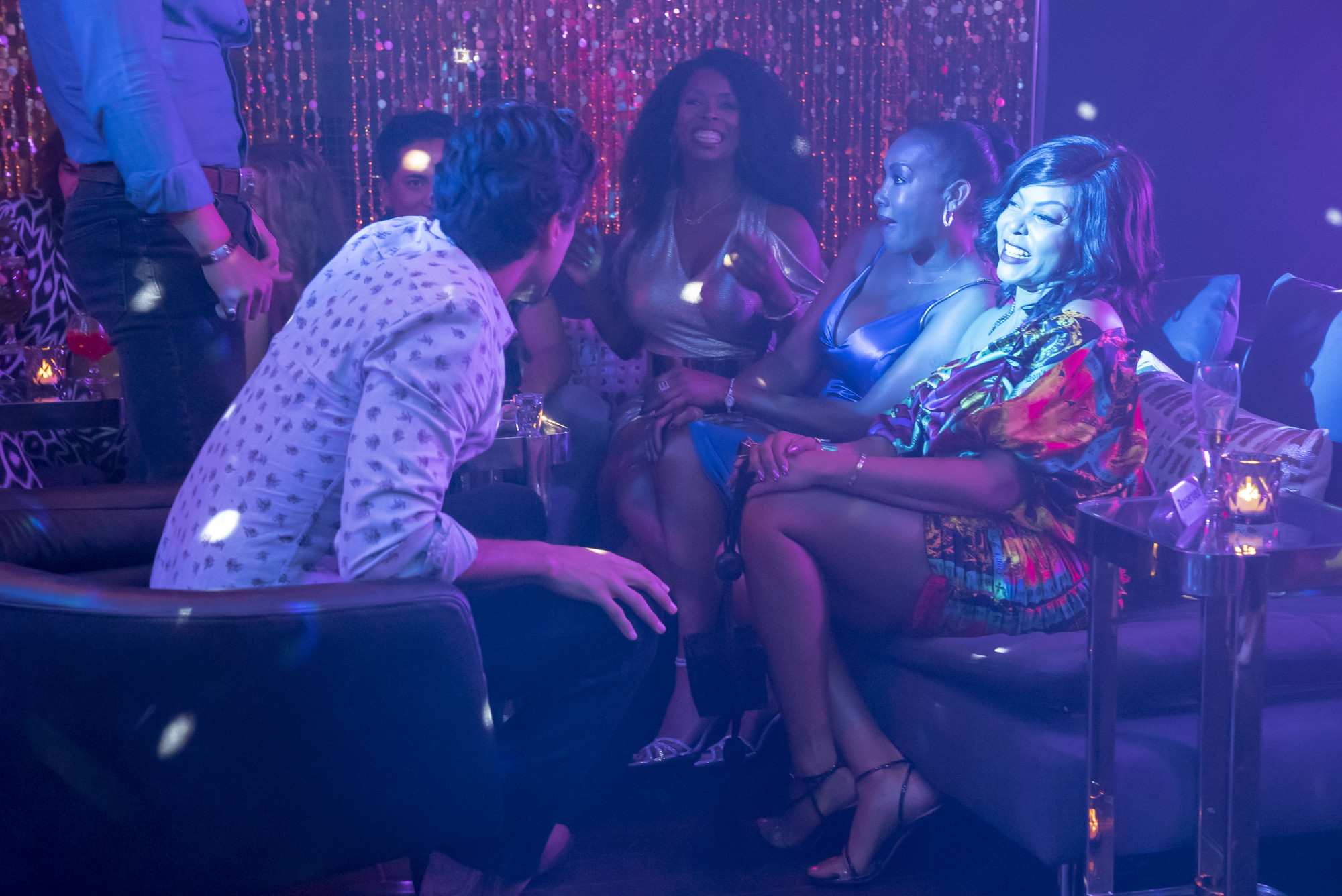 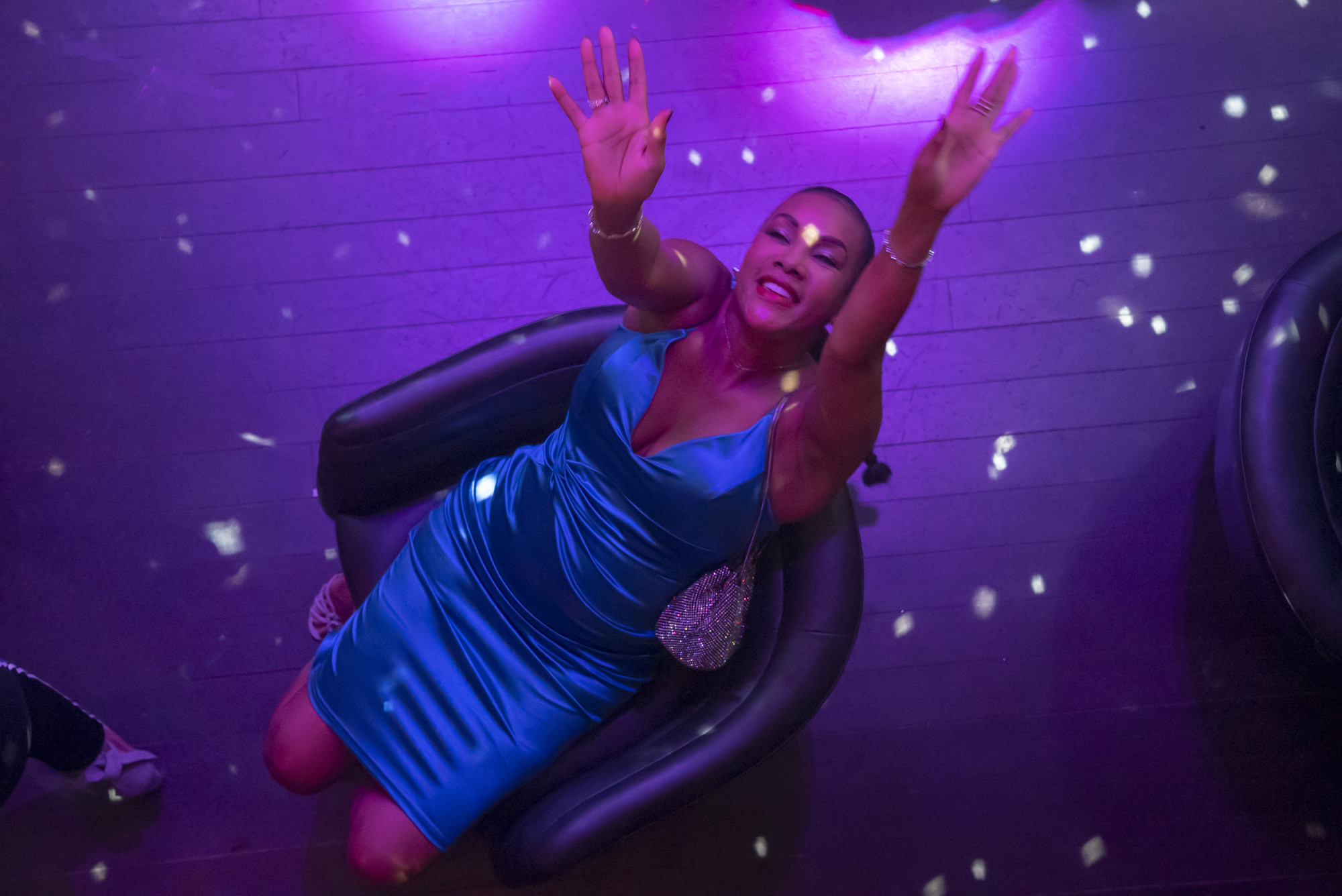 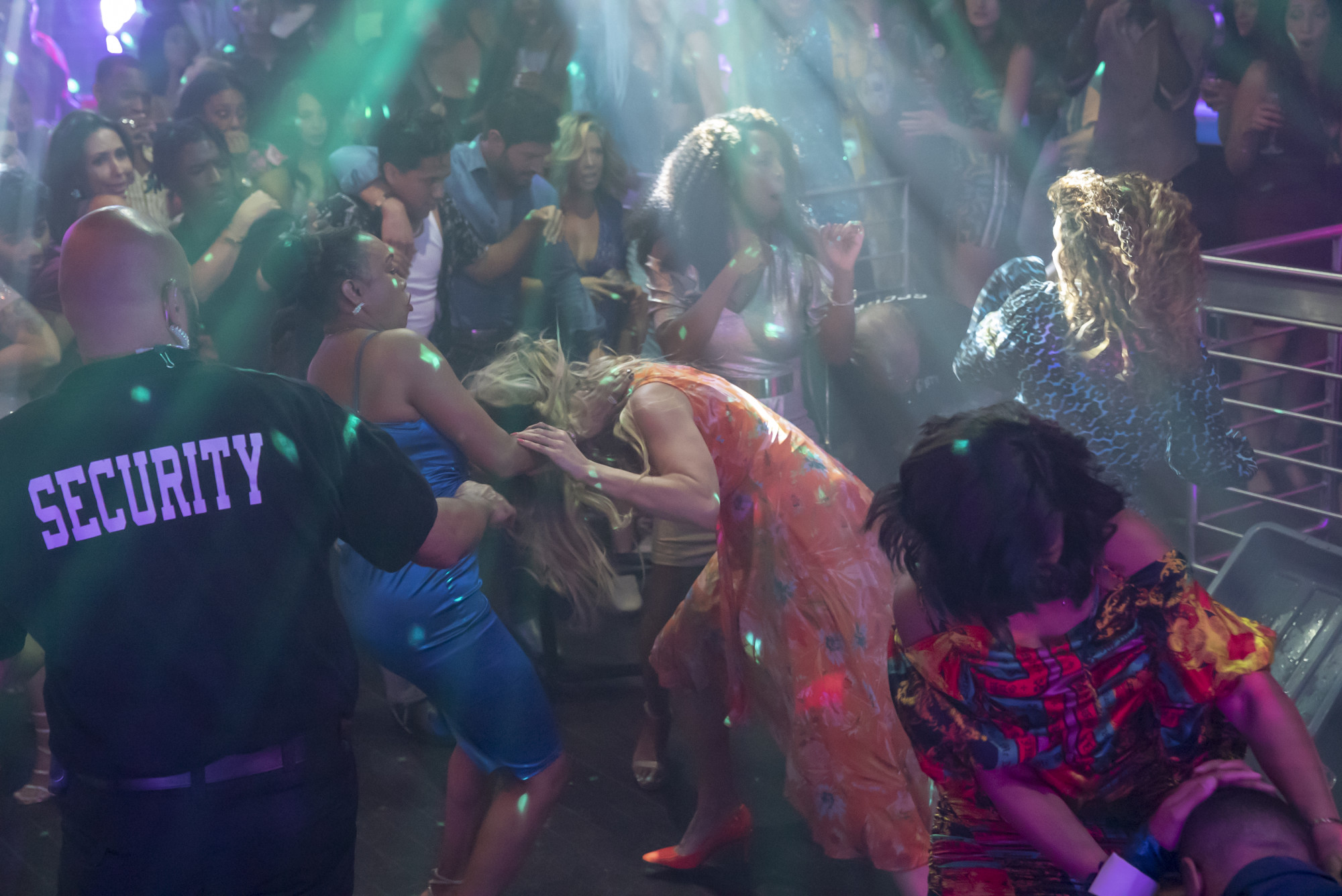 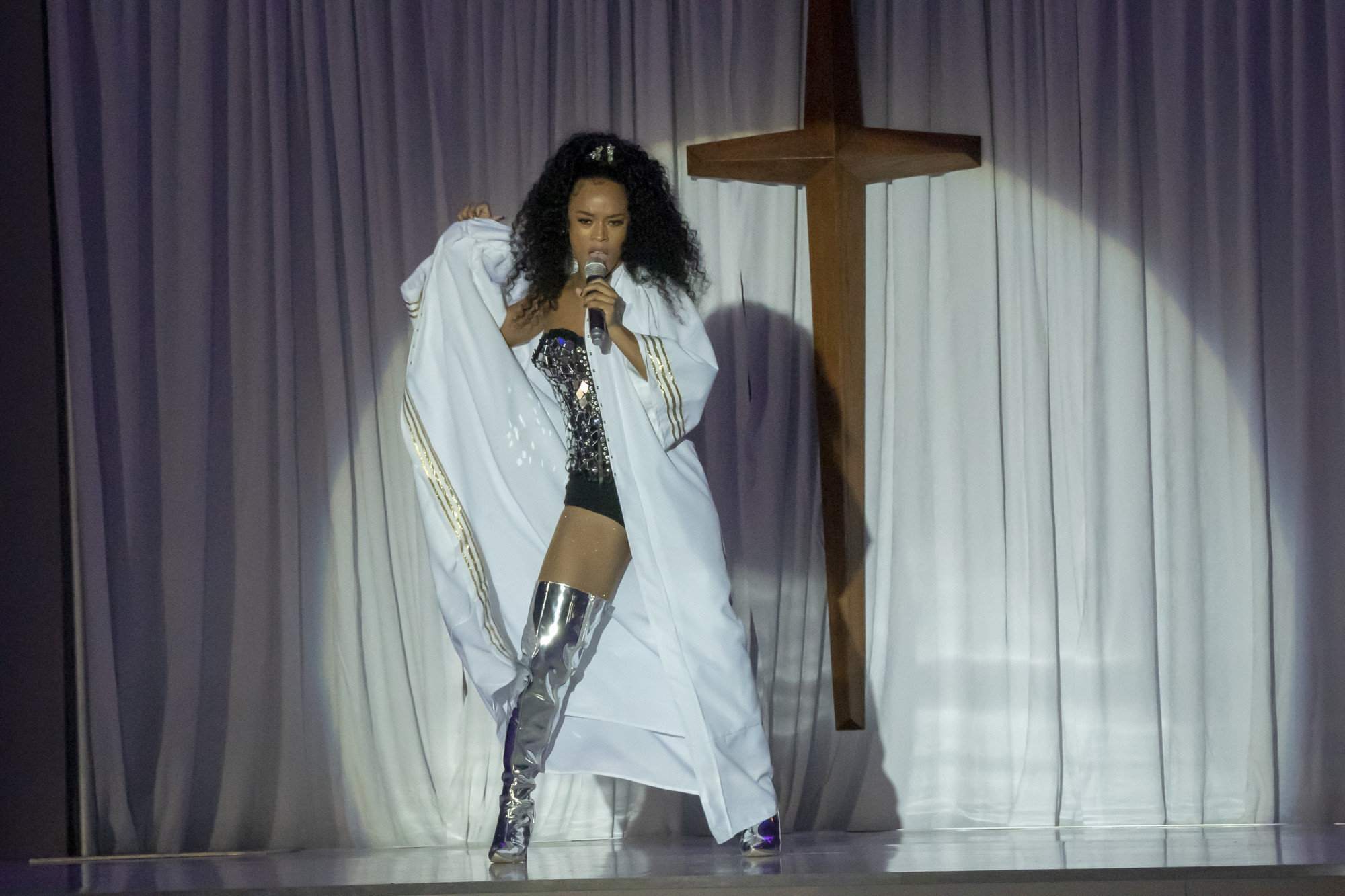 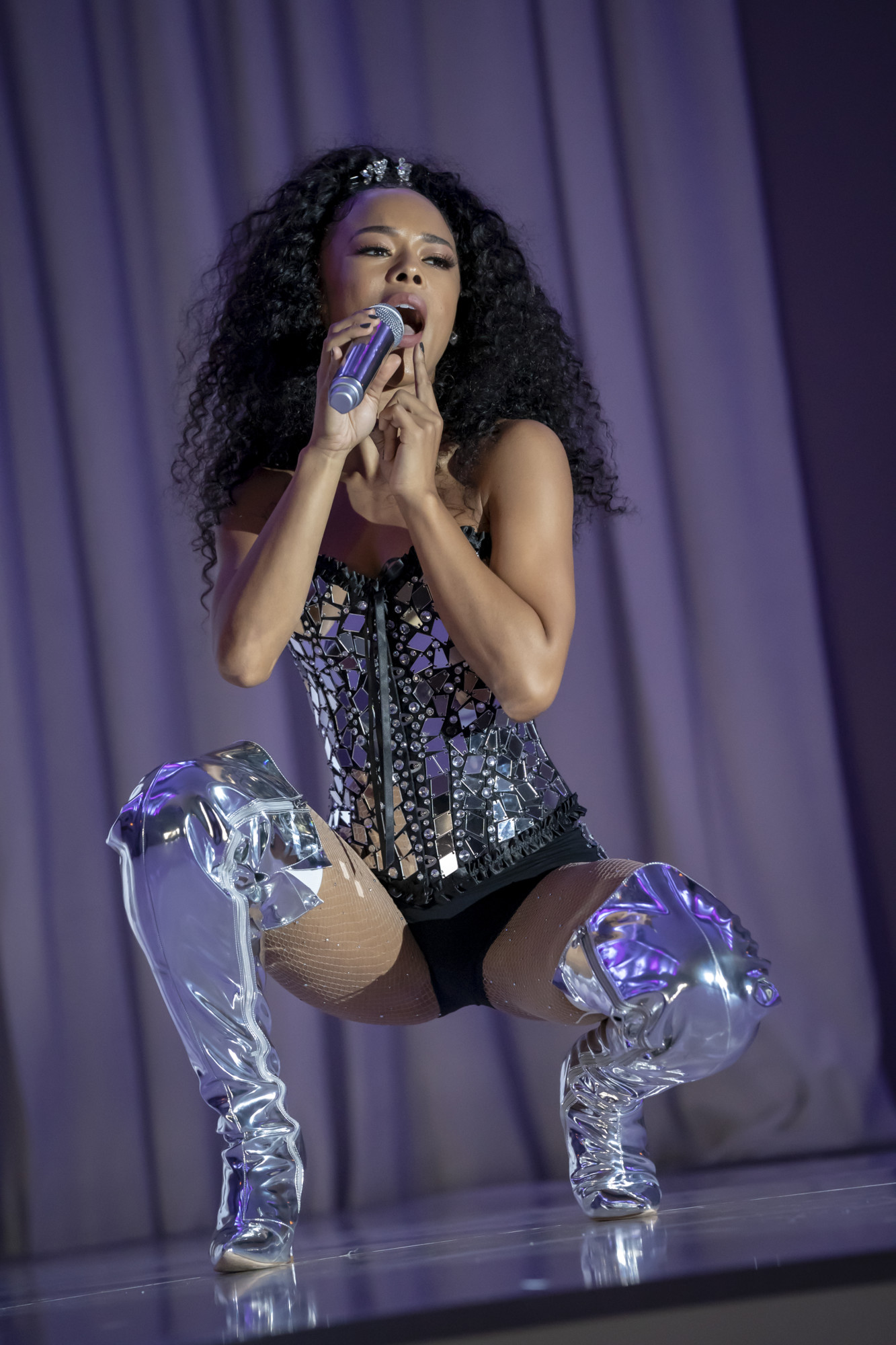 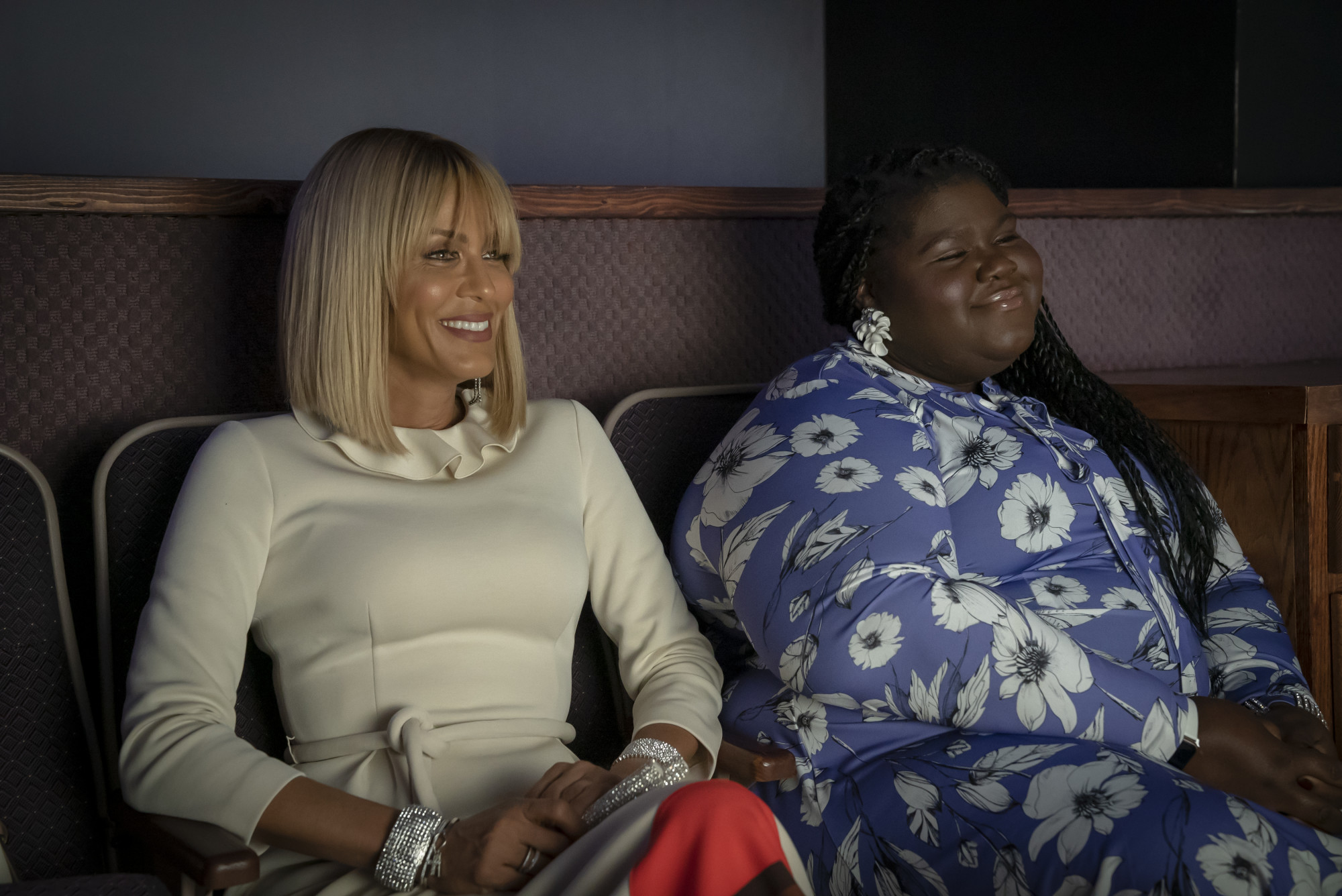