Hakeem raises concerns over Lucious’ changes to the Empire movie script, causing Lucious and Cookie to come together to recount the events that lead to the evolution of Empire.

Andre turns to Kelly Patel to help him gain controlling interest in the company, as Teri grows increasingly suspicious of Andre’s role in signing Prophet the Poet.

Meanwhile, Bossy Media considers taking on a silent partner to help with their financial issues and Philly Street confronts Lucious about the info he received from White Tracy. 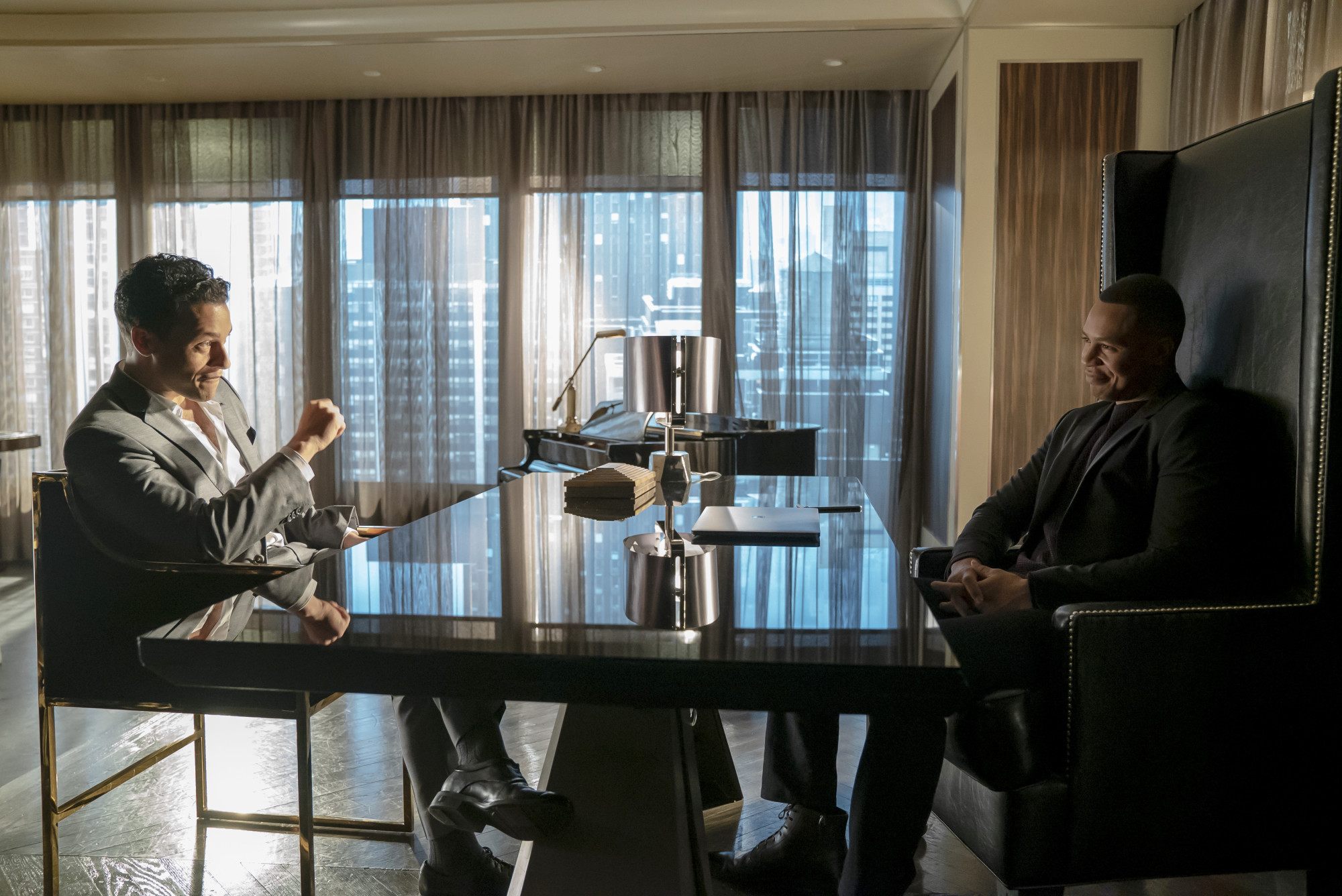