COOKIE AND LUCIOUS EYE THE END OF THEIR RELATIONSHIP

Cookie becomes frustrated with Lucious, who is struggling to accept that their relationship is over.

Upon being shut out of the ASA nominations, the women of Bossy choose Melody to take their performance slot at the ASAs, causing Tiana to question all of her decisions over the past few months.

Meanwhile, Teri confronts Andre over his lies and elsewhere, an emotional confrontation ends with a bang…or two. 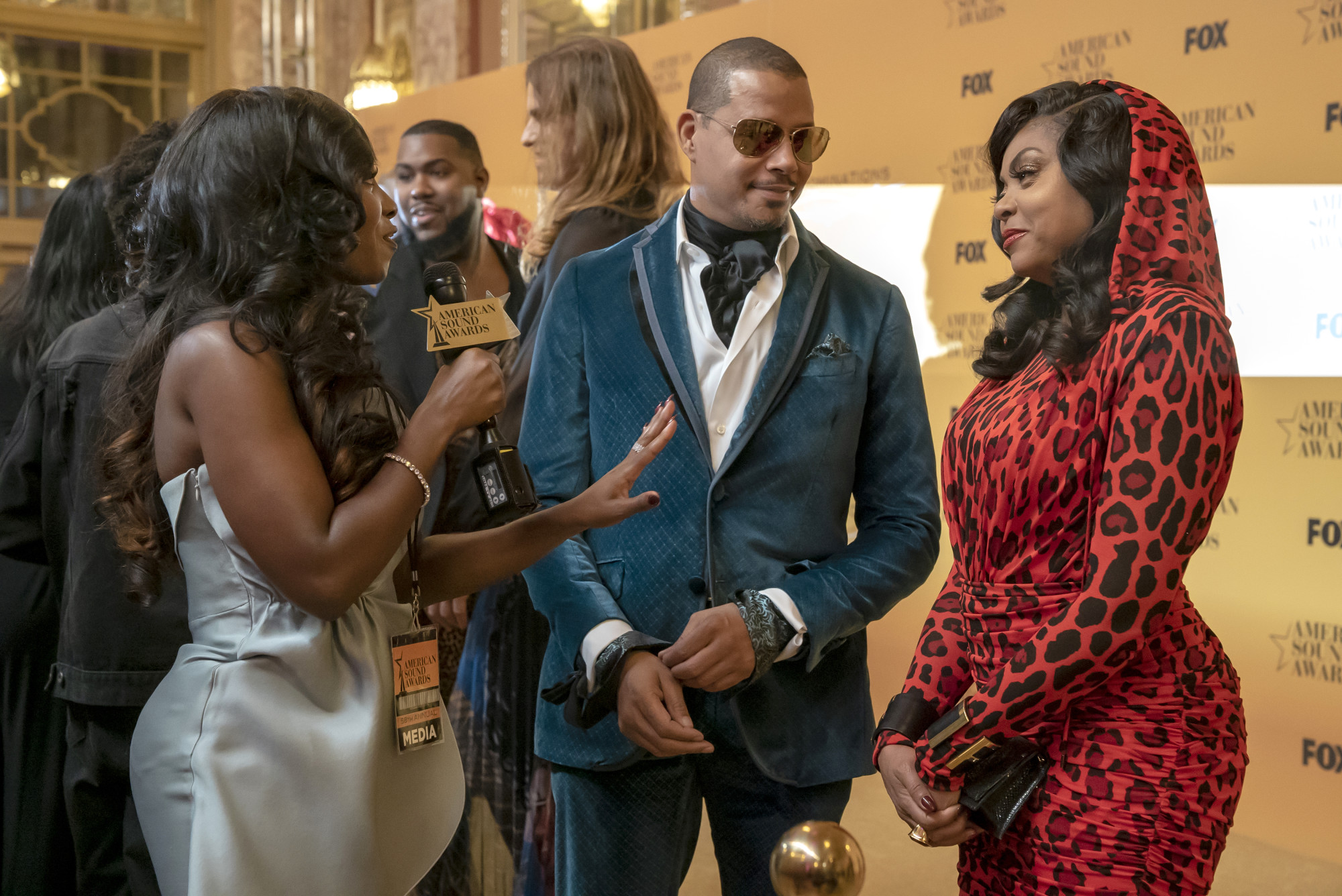 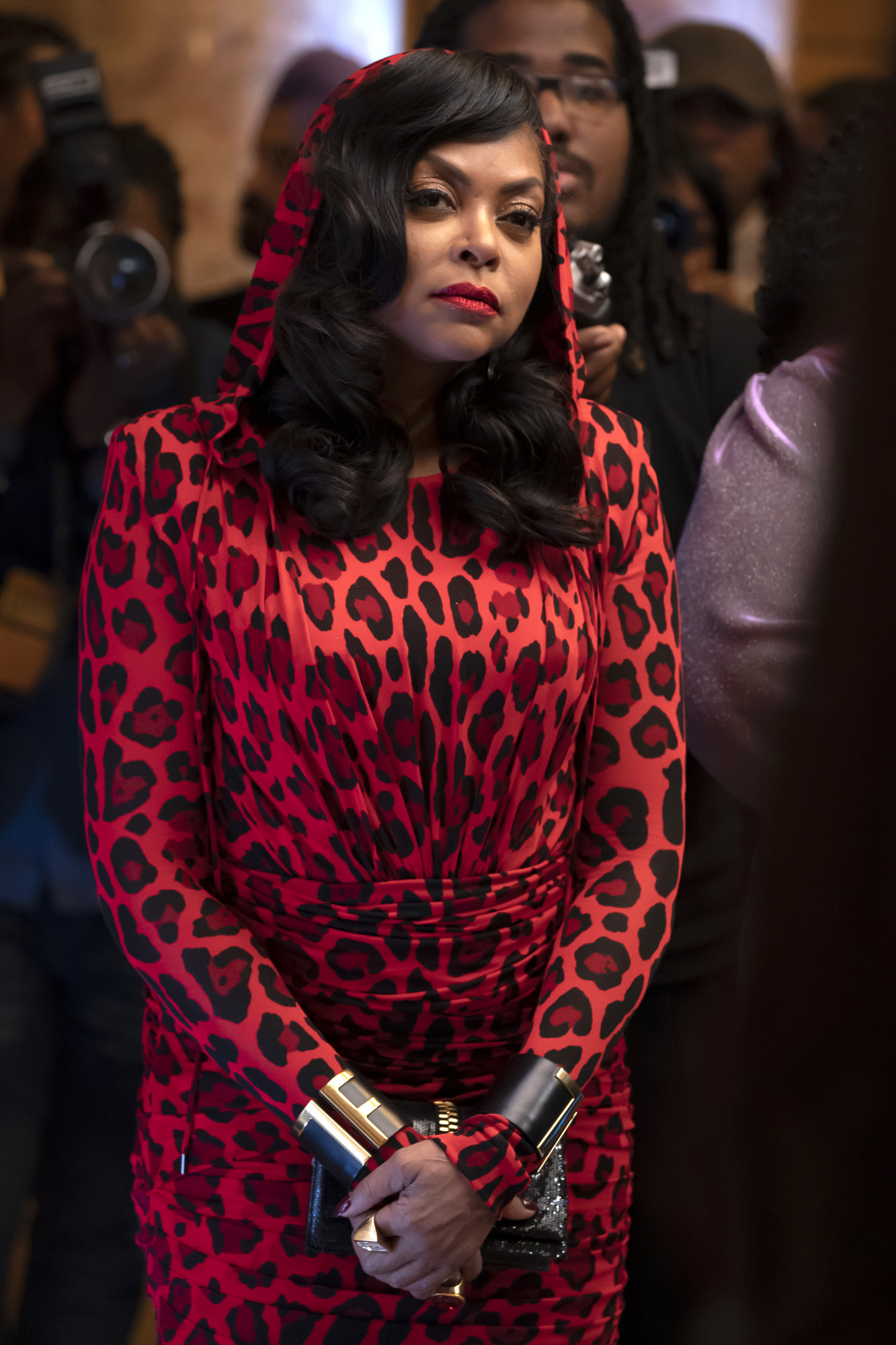 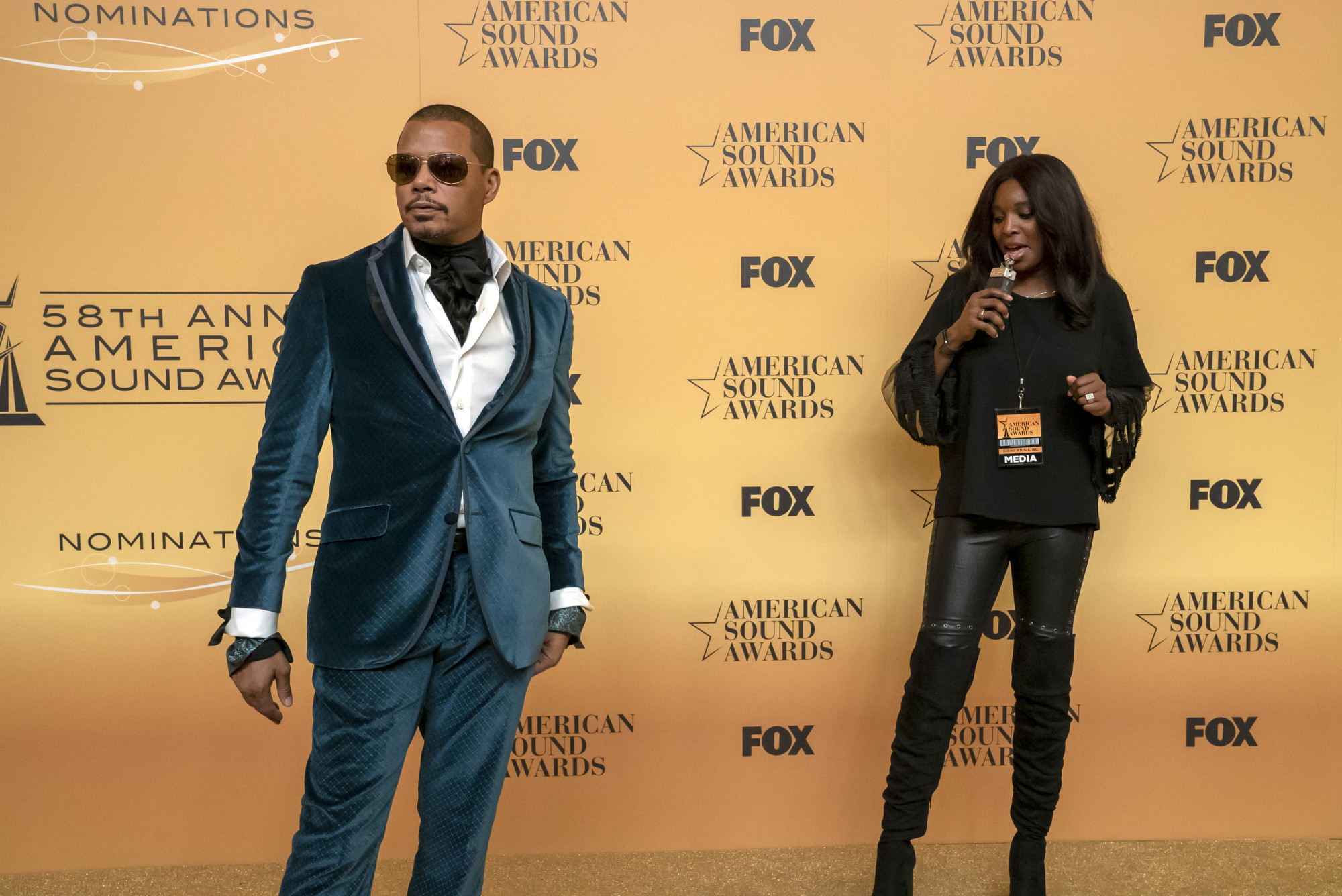 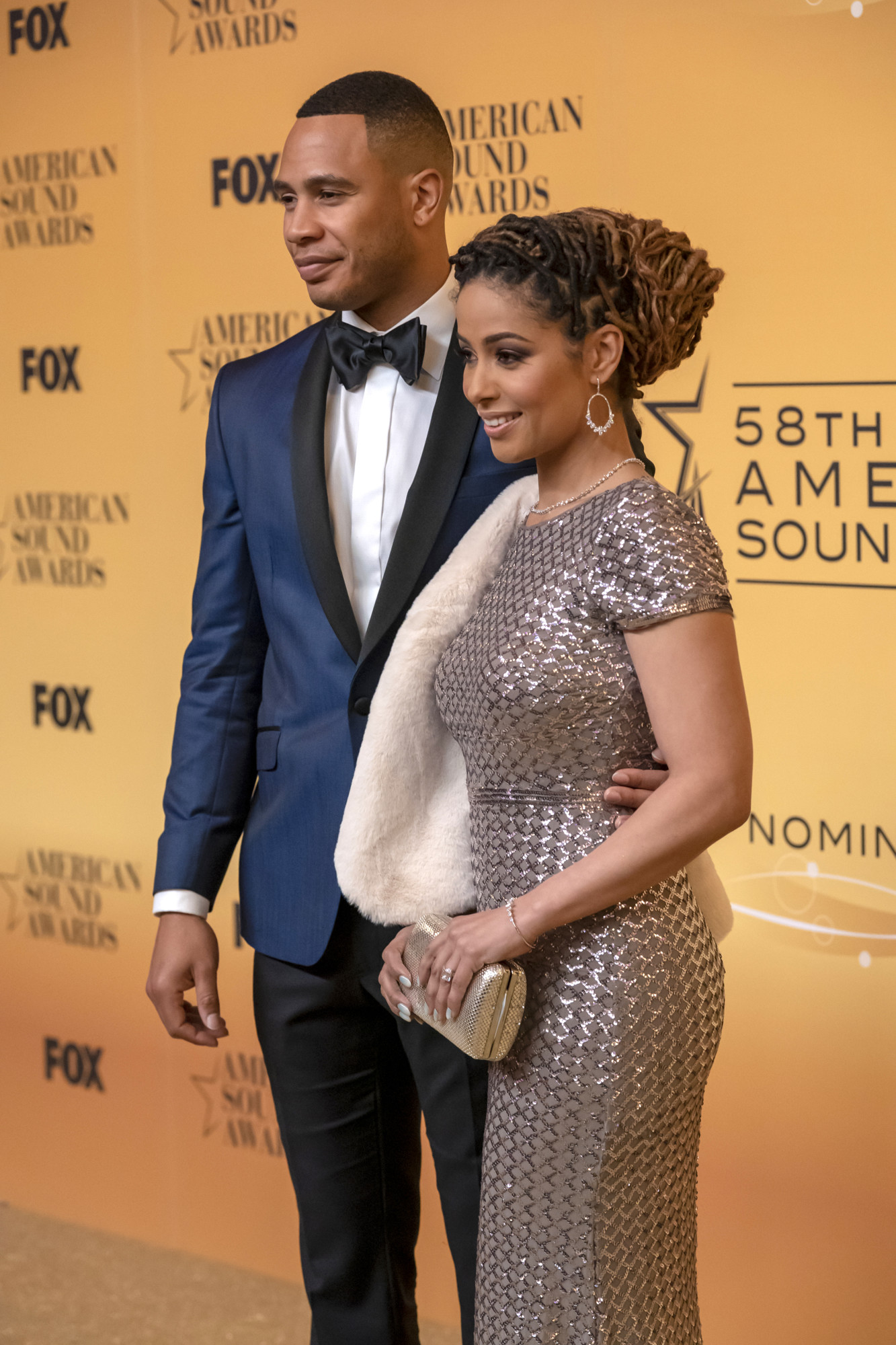 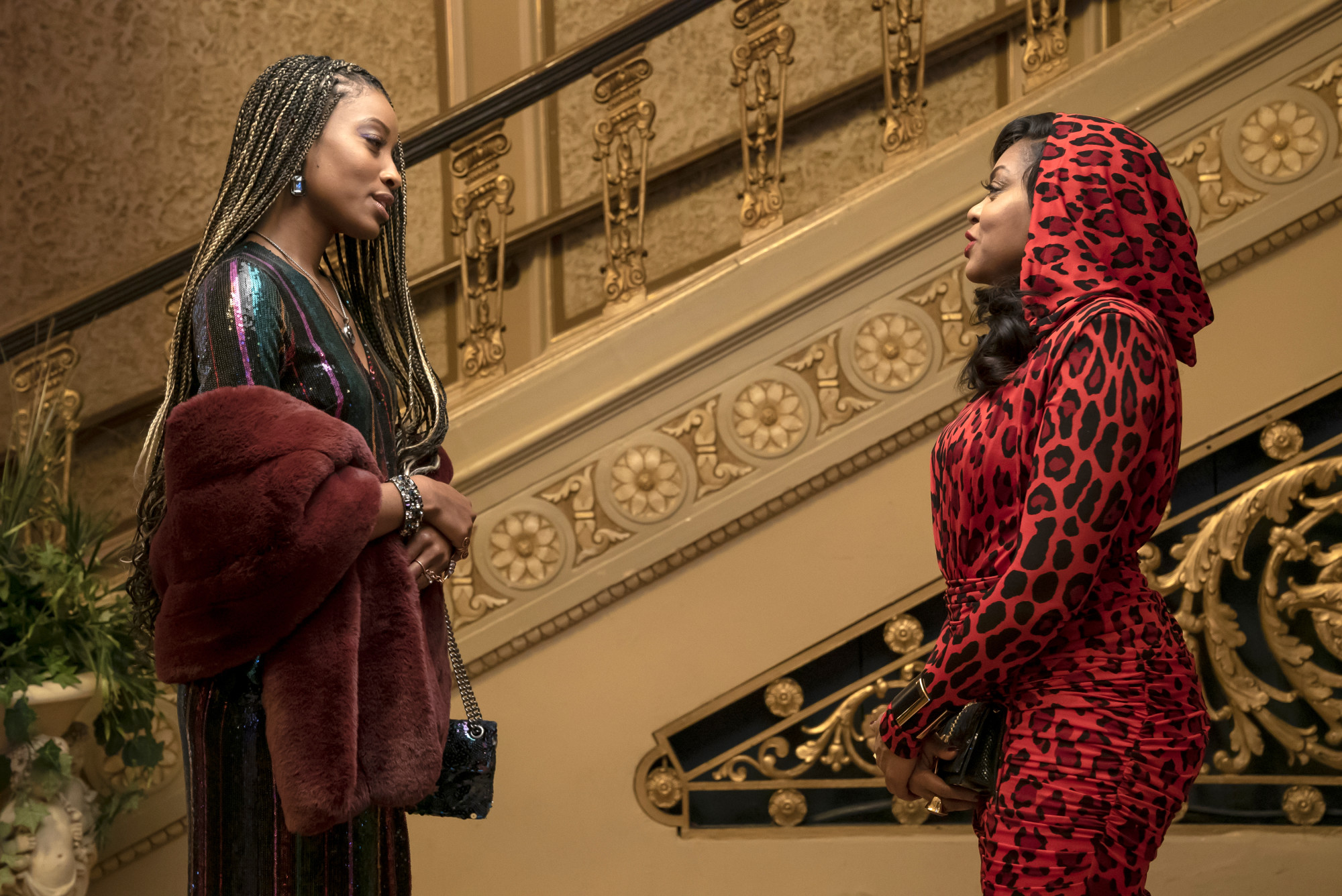 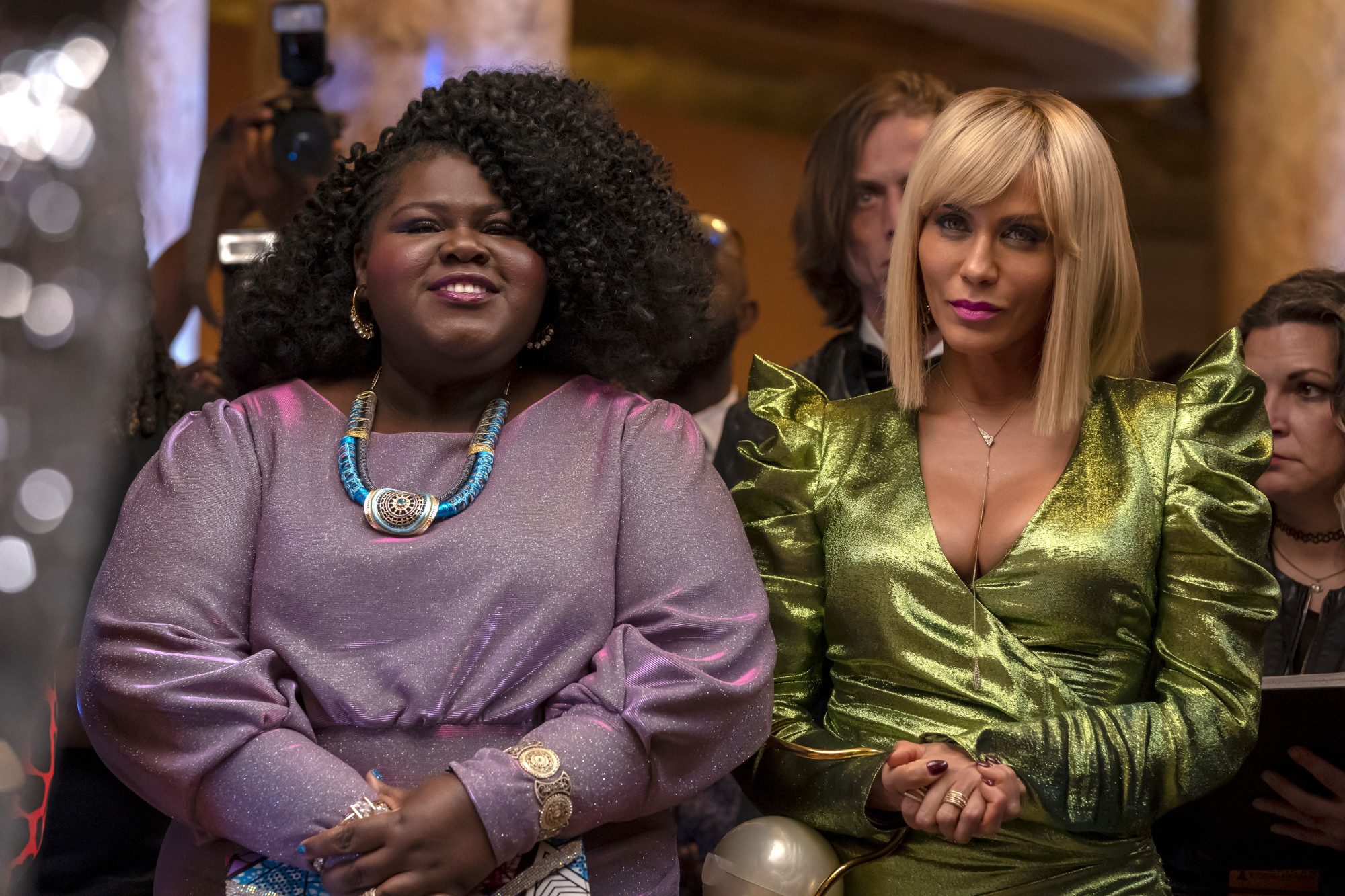 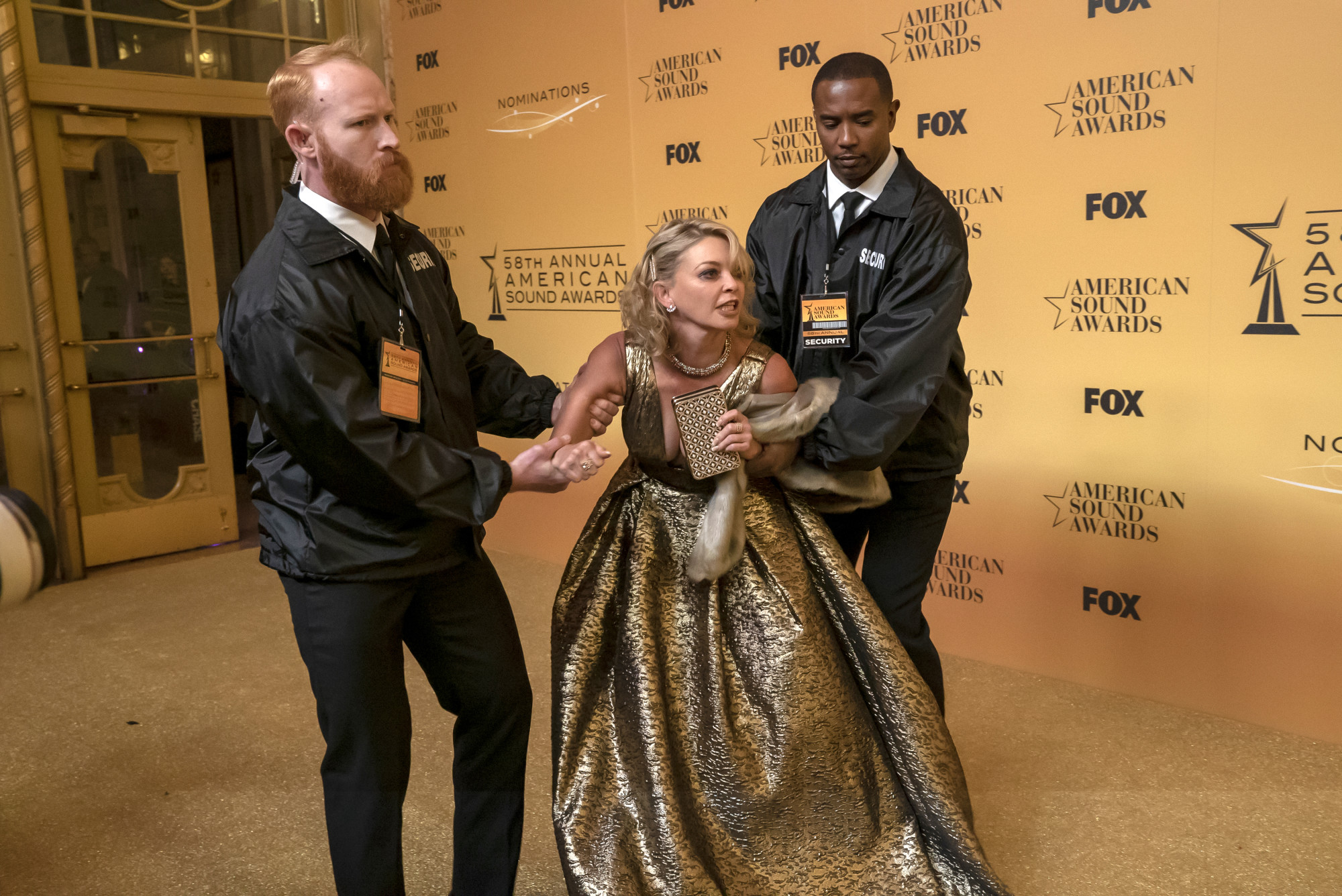 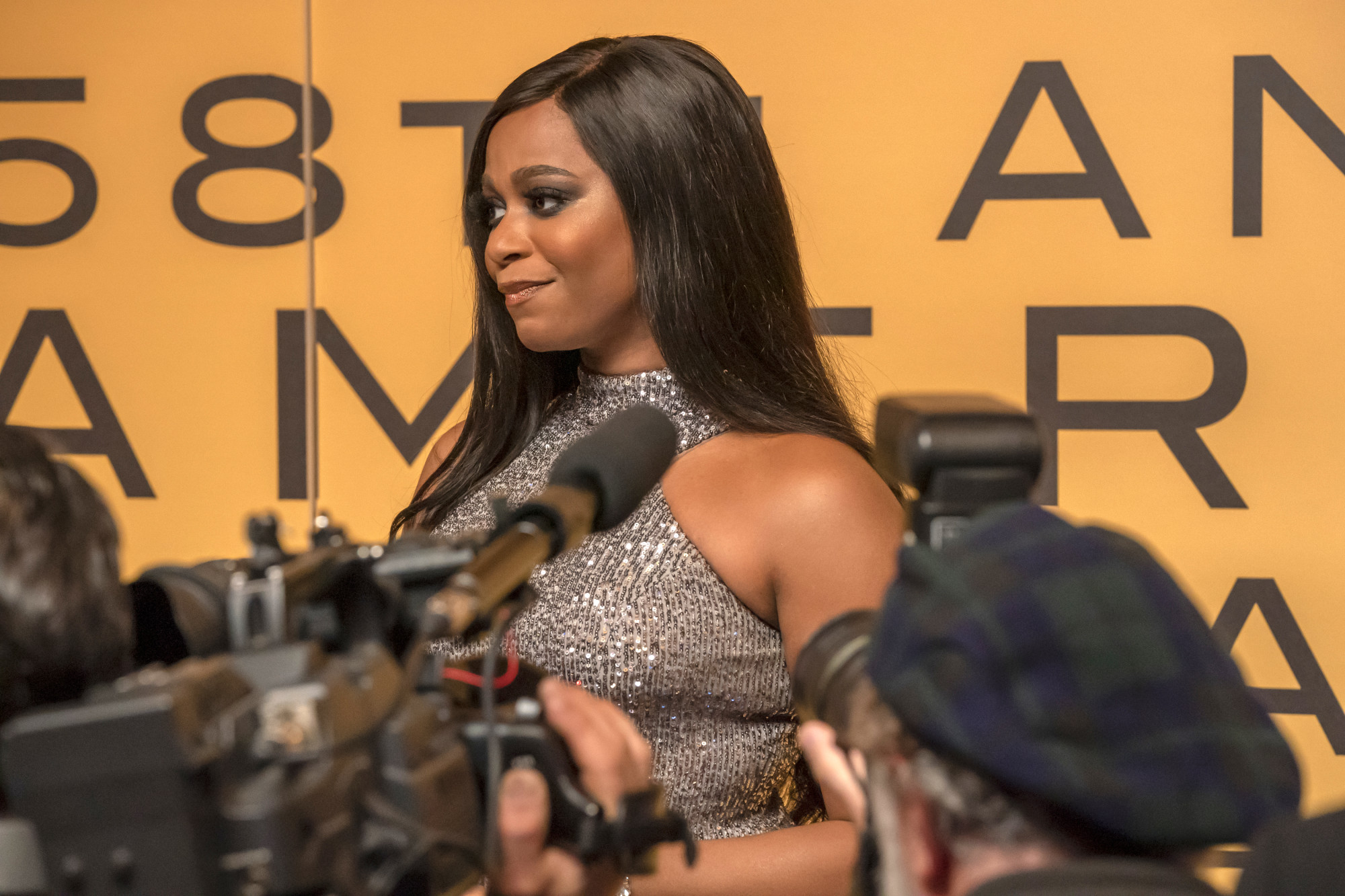