Home EMPIRE Season 6 Episode 16 “We Got Us” Photos

THE LYONS SHOW SUPPORT FOR ANDRE

After witnessing Andre’s breakdown, Cookie and Lucious have him committed to the same treatment facility as Leah (guest star Leslie Uggams) and the guilt Cookie feels from Andre’s situation causes her to wonder how different life would be if she had not gone to prison.

Meanwhile, Becky struggles with balancing her personal and professional relationships and Hakeem and Maya find themselves in a less-than-ideal situation after a drunken night in Vegas. 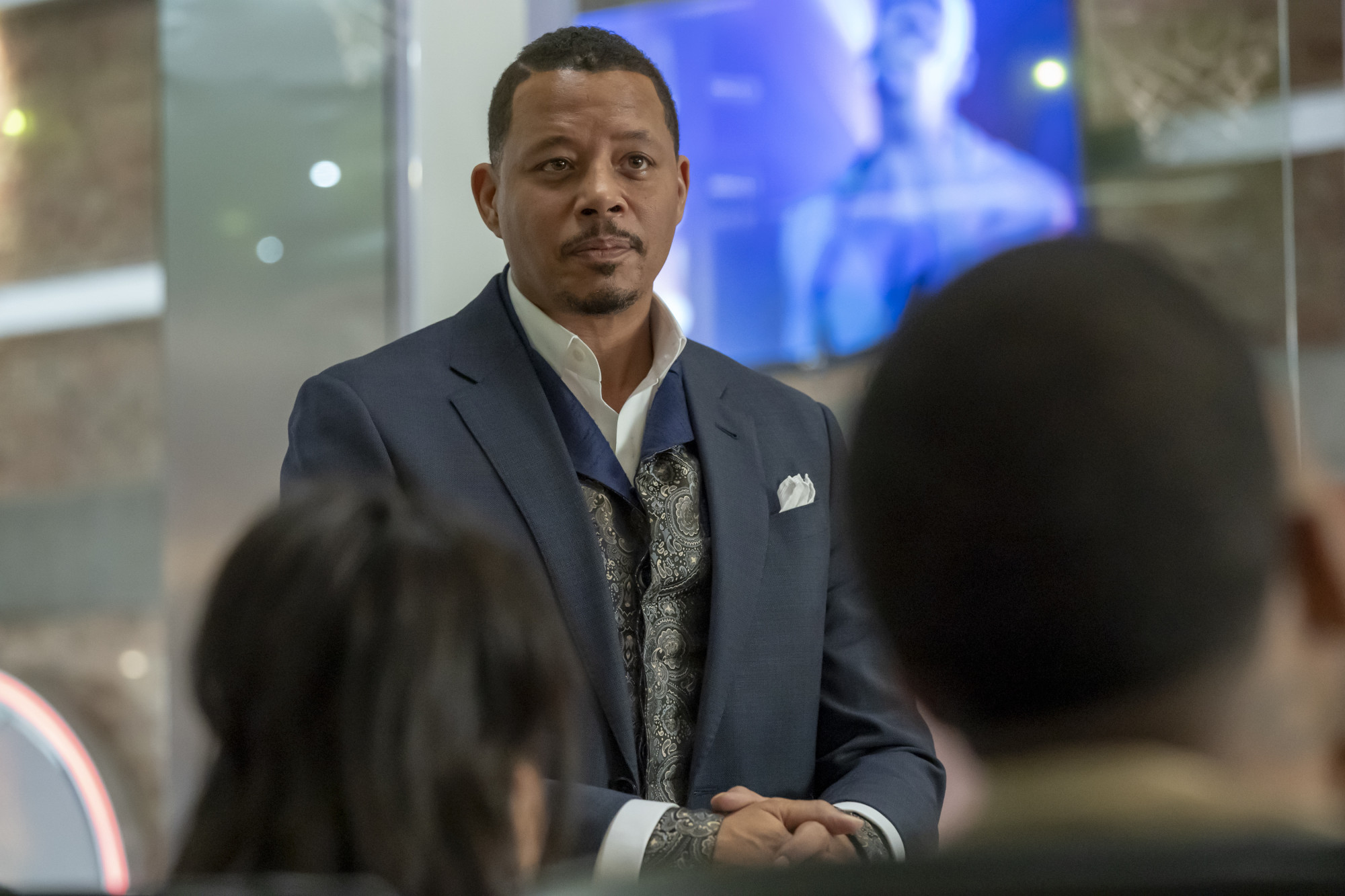 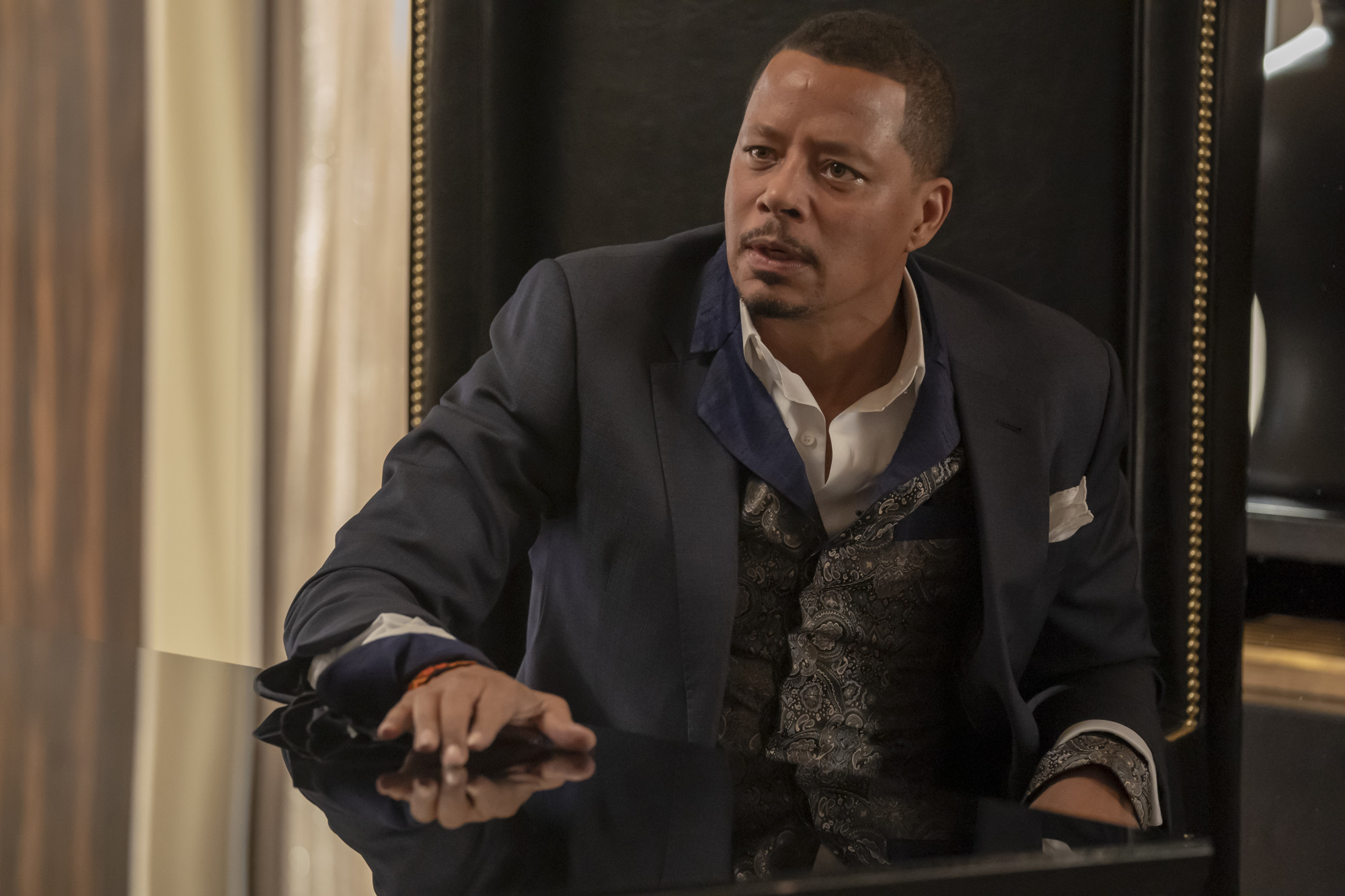 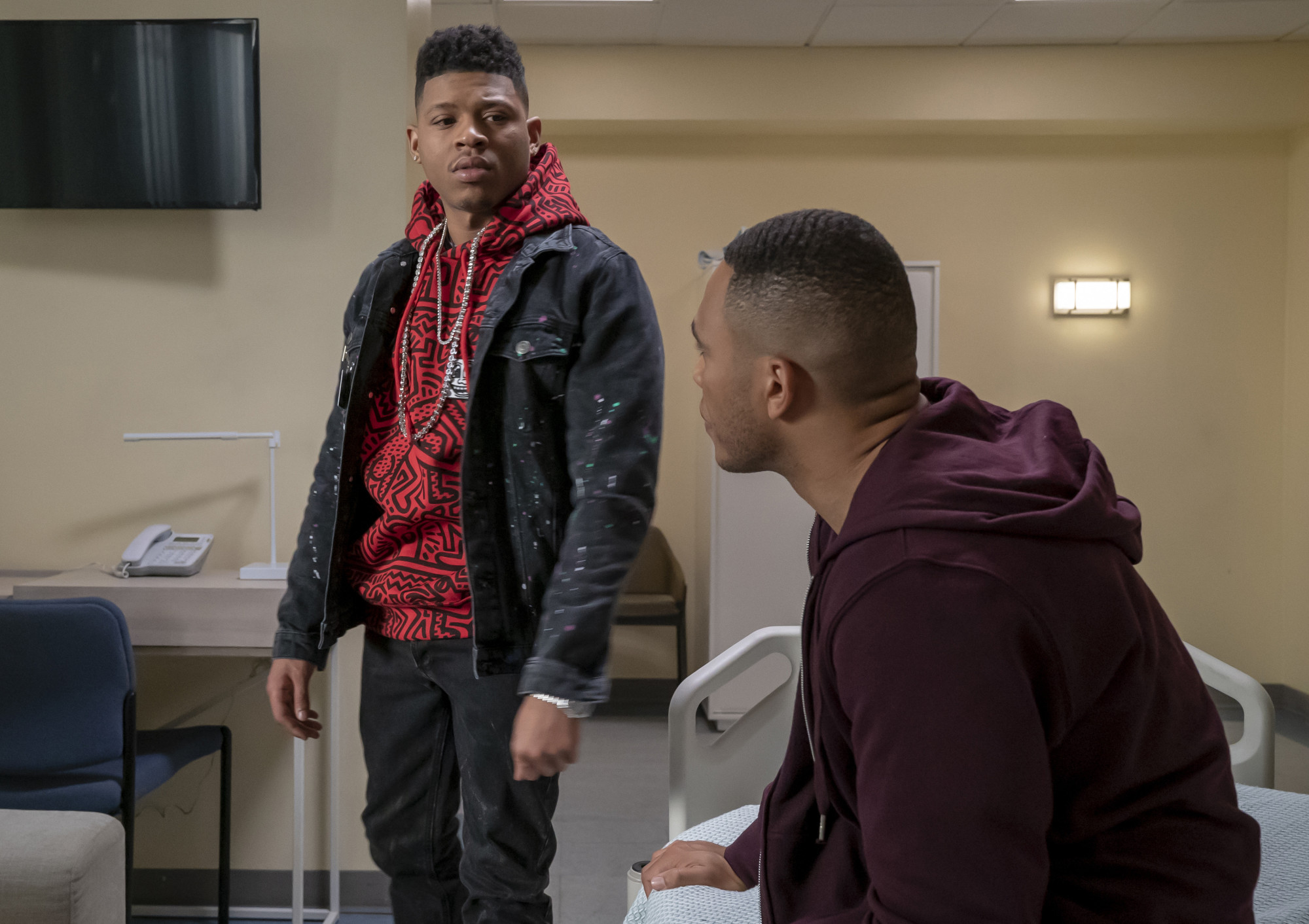 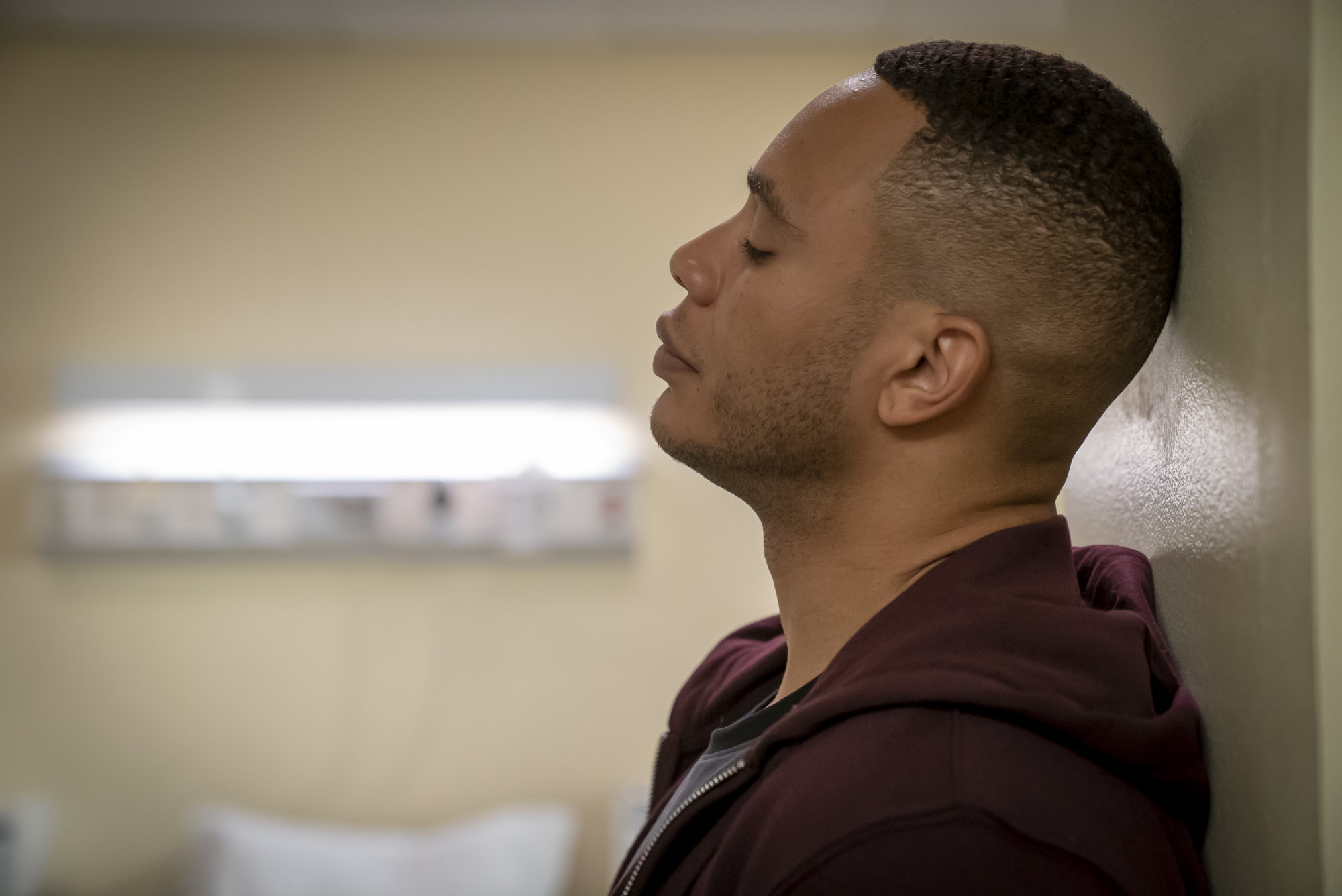 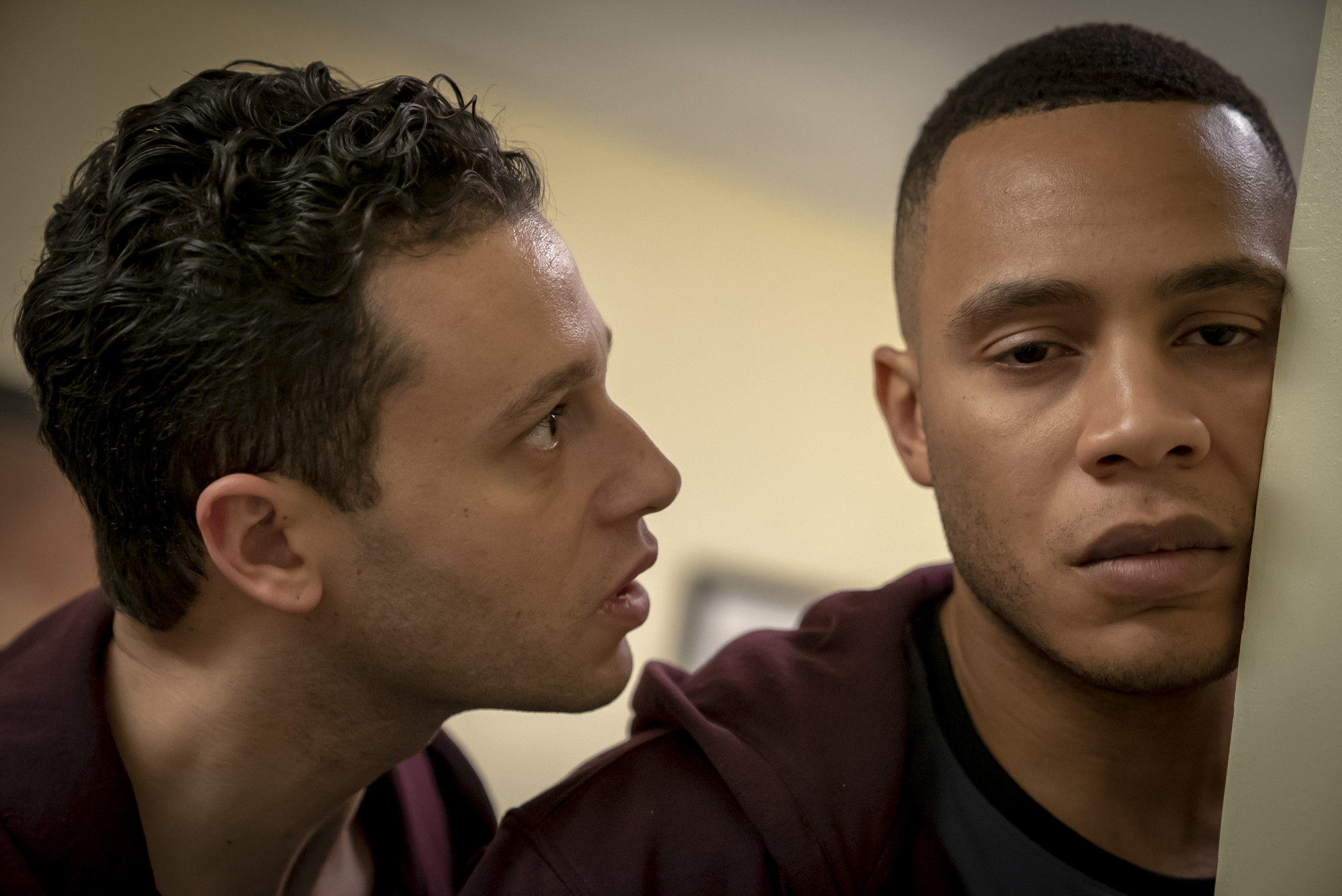 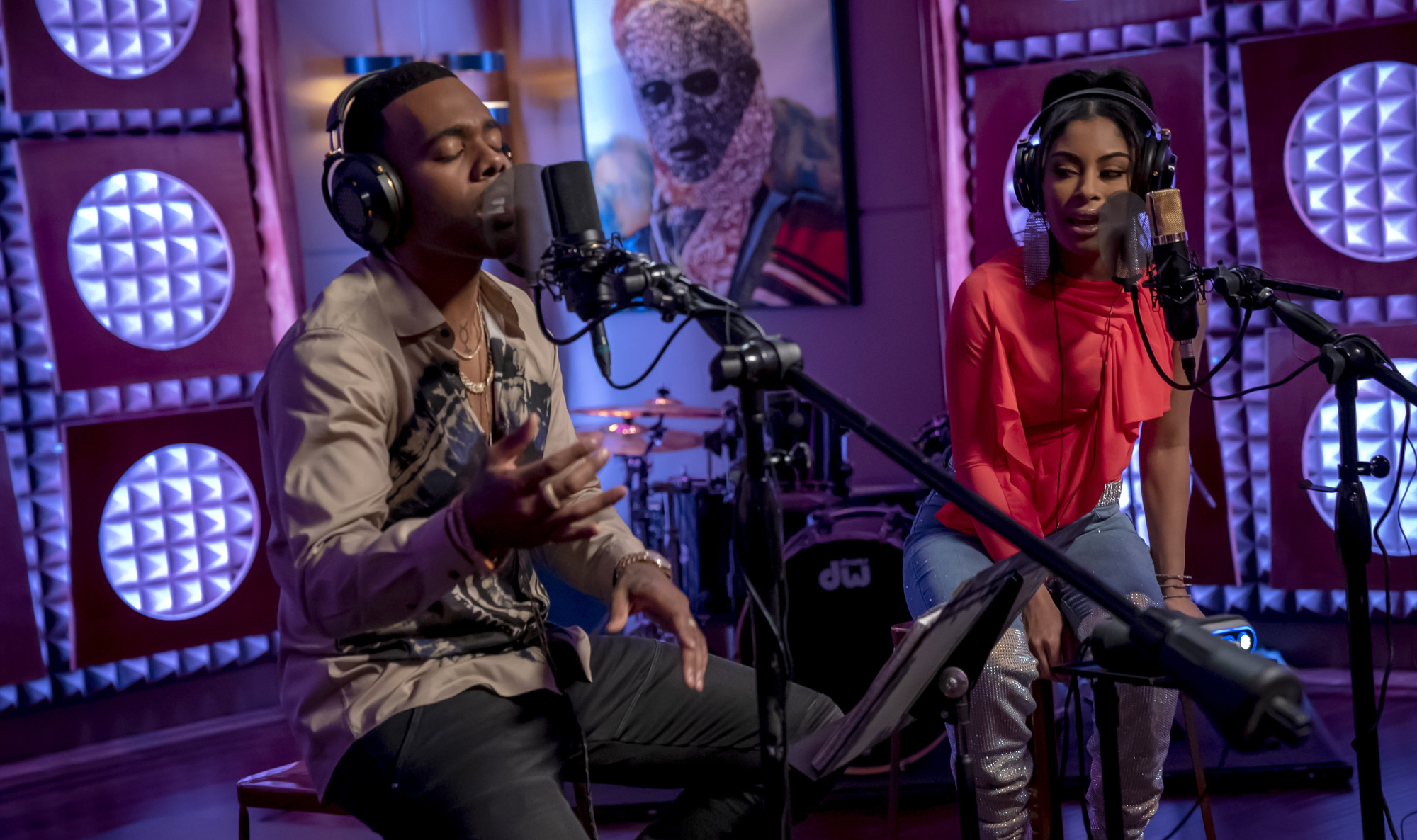 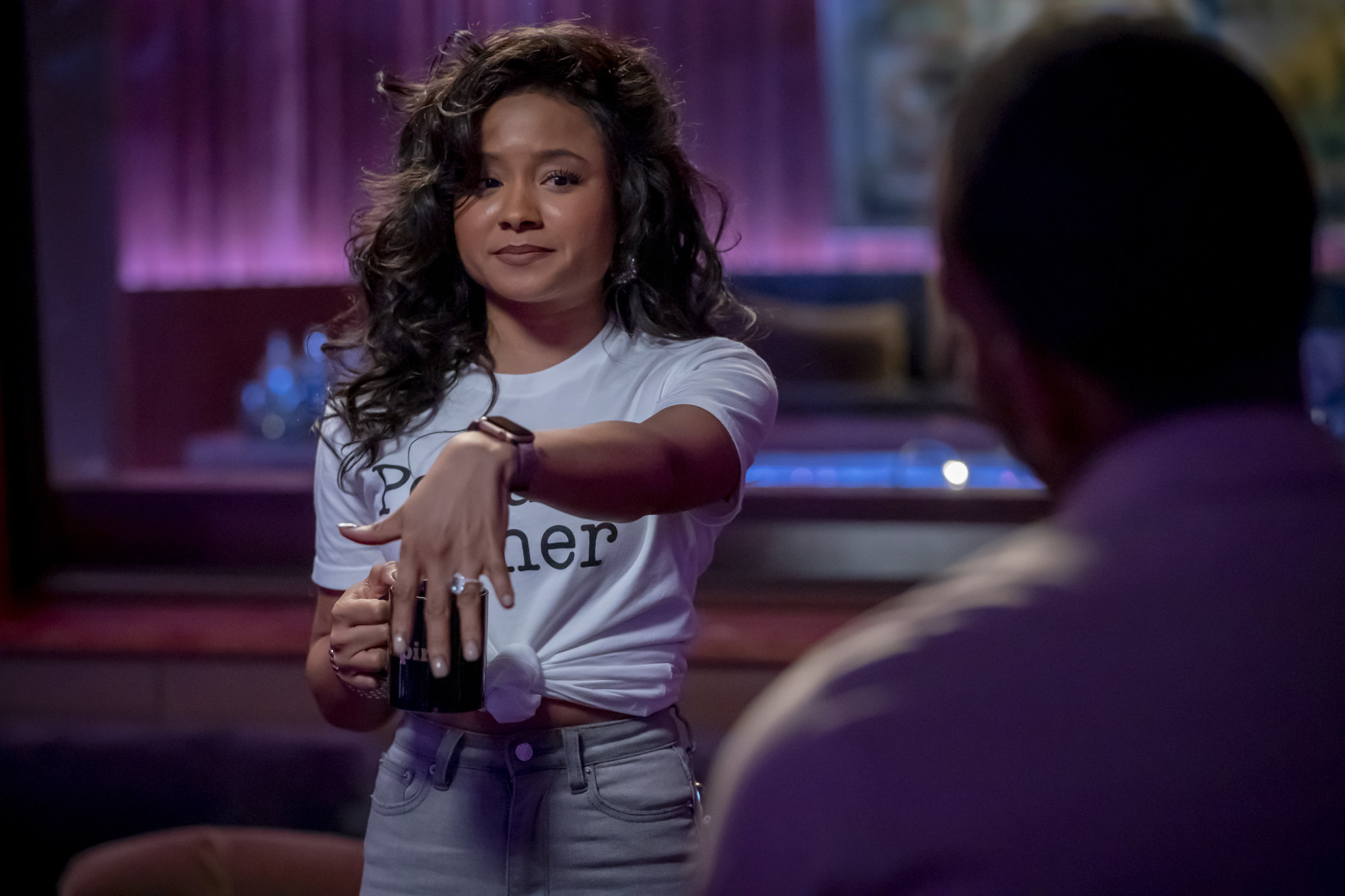 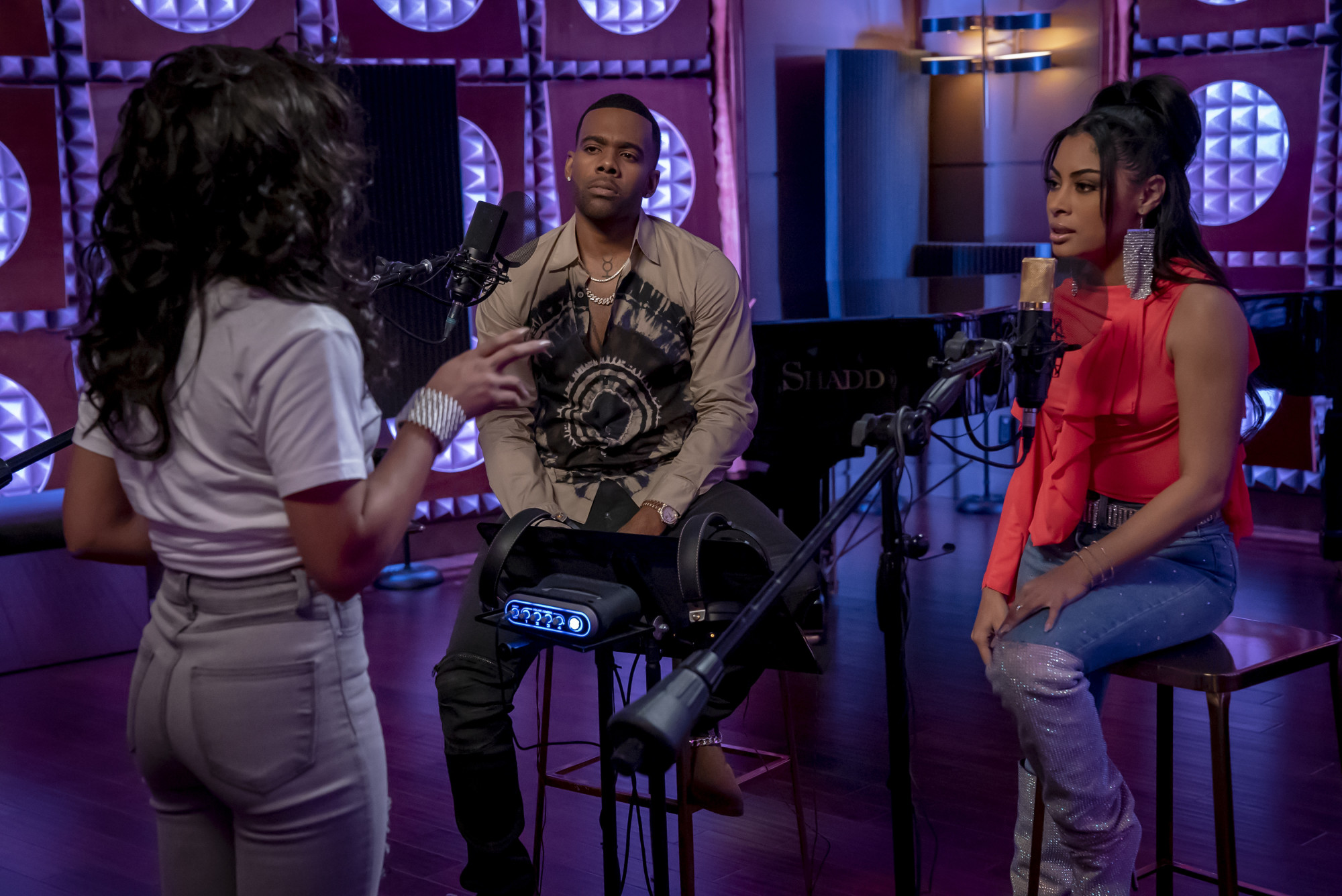 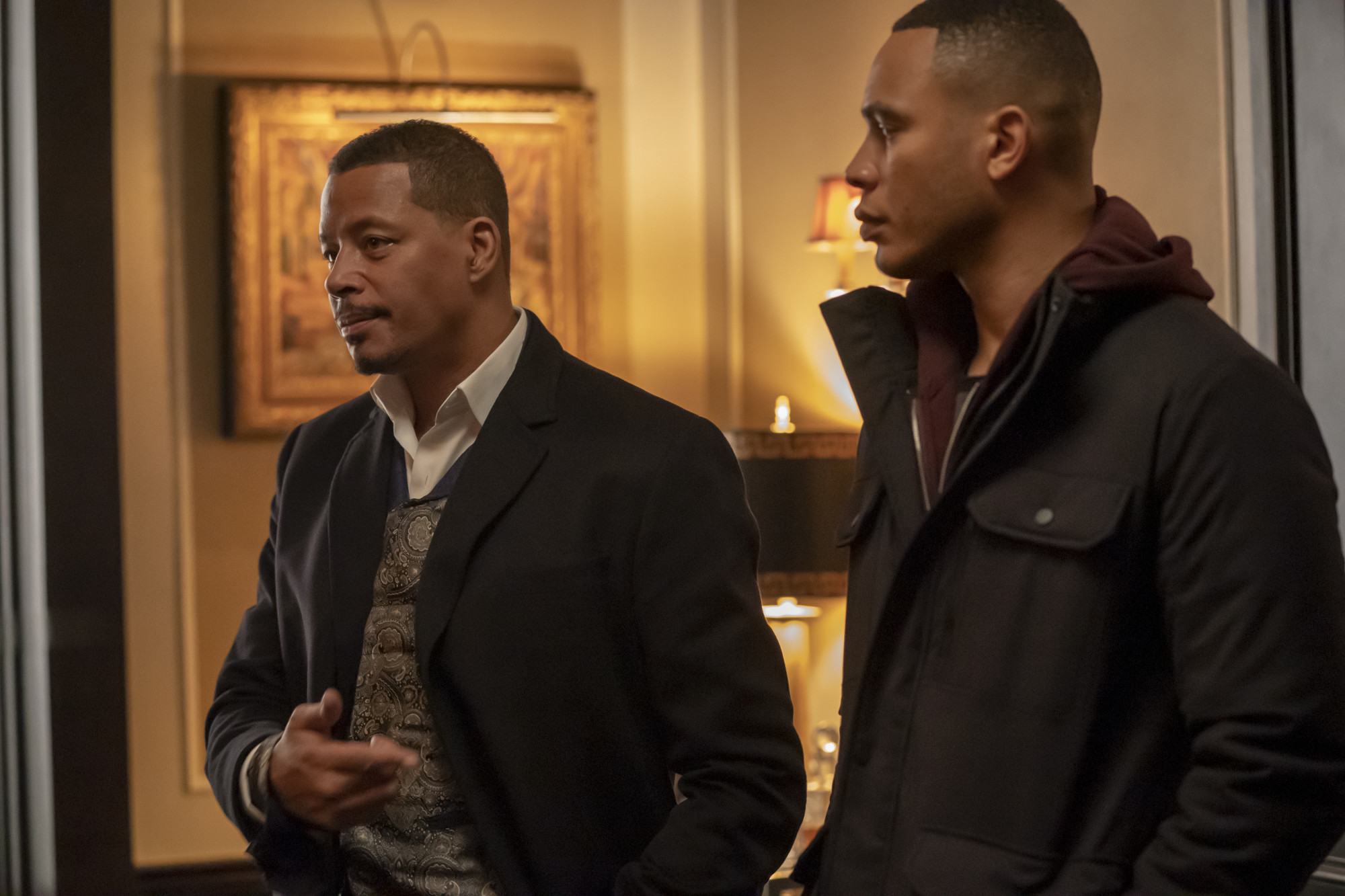 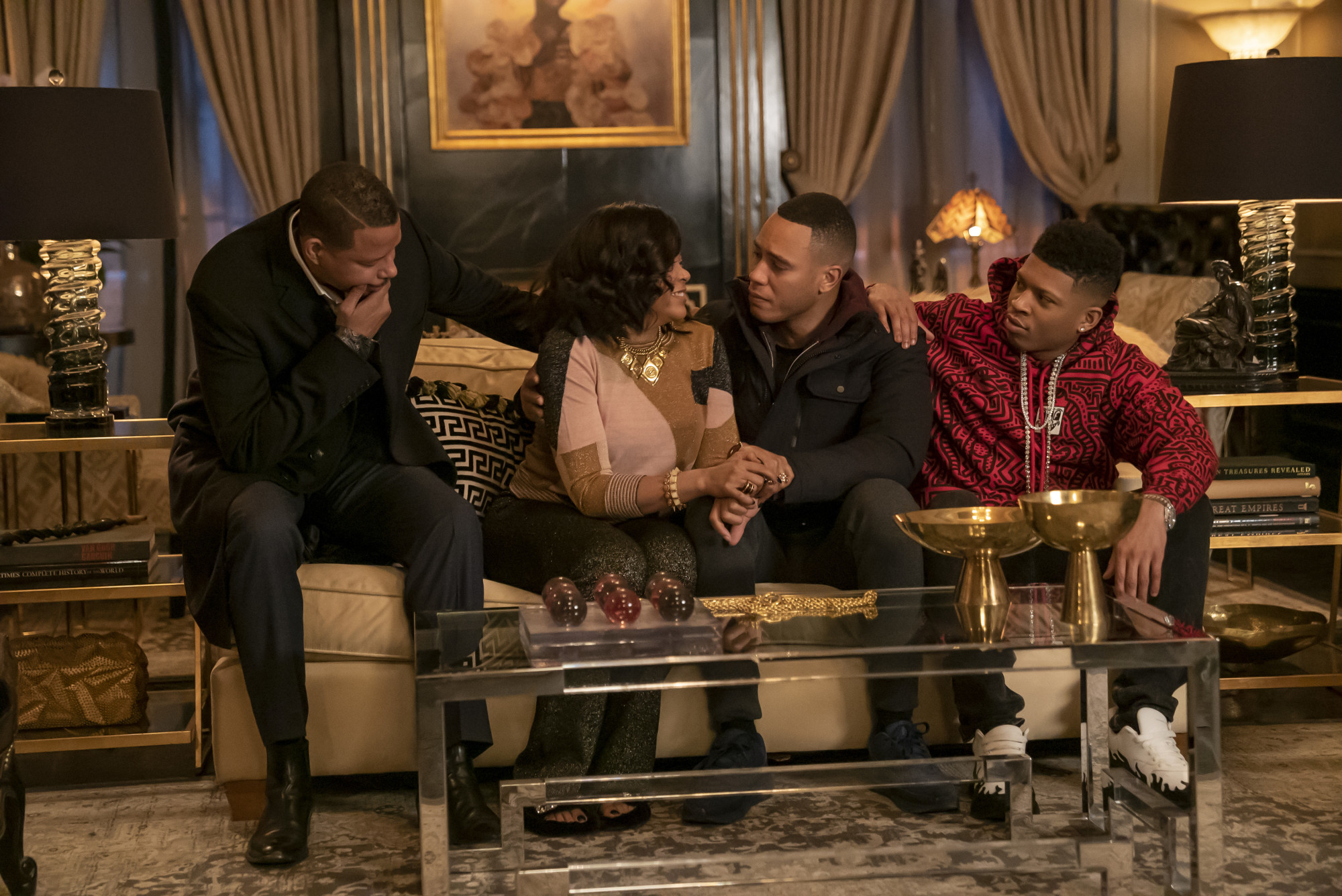 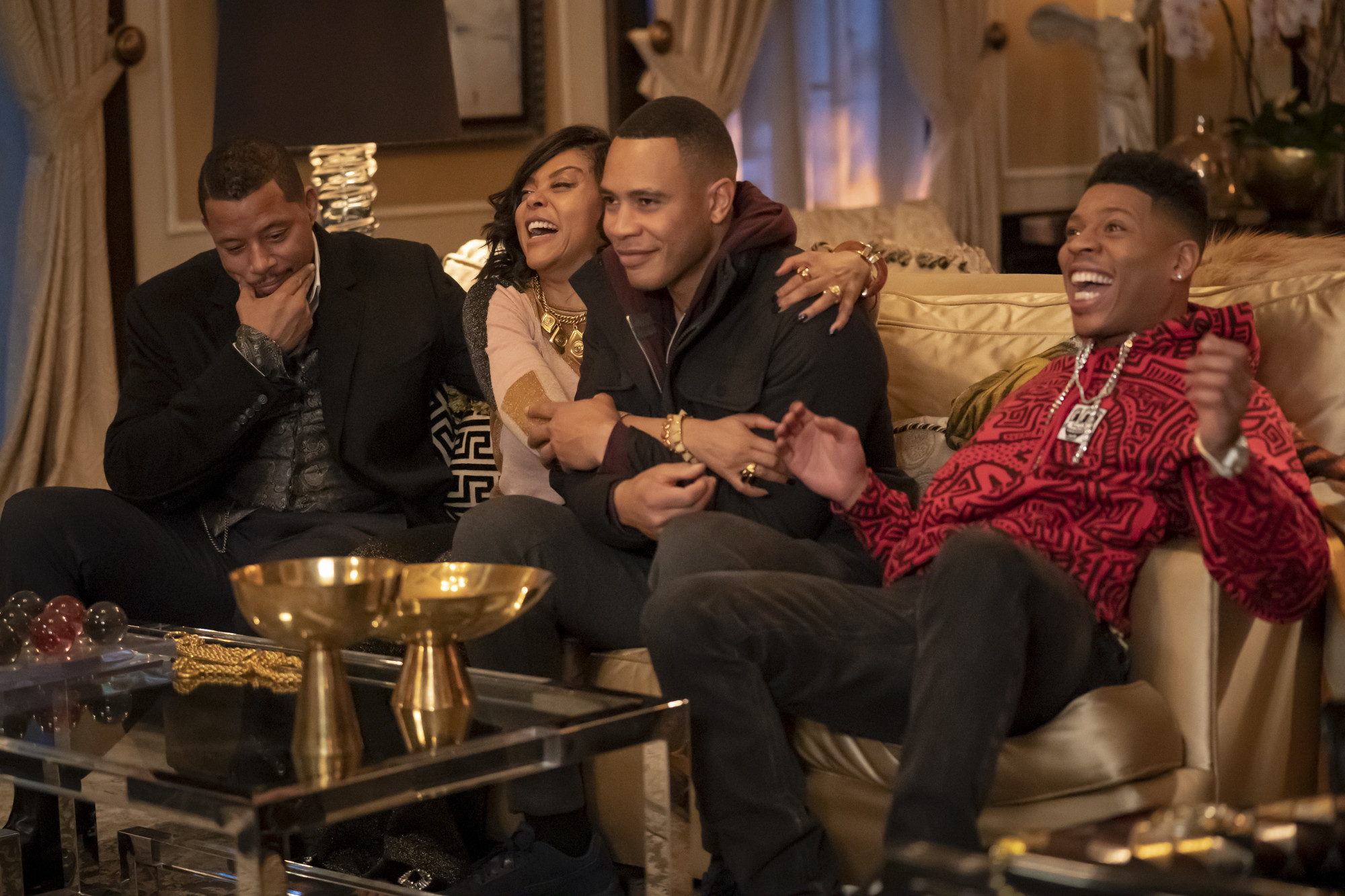