THE LYONS REFLECT ON THE PAST AND LOOK TO THE FUTURE

In the midst of the Bossyfest launch and the fight to regain control of Empire, Cookie reflects on her life and the woman she has become.

Lucious finds it impossible to deny his feelings for Cookie, while continuing to support Yana (guest star Kiandra Richardson) and her rise to stardom.

When the Lyons face their biggest threat yet, Lucious prepares for the battle of his life and realizes that in the end, family is what matters the most. 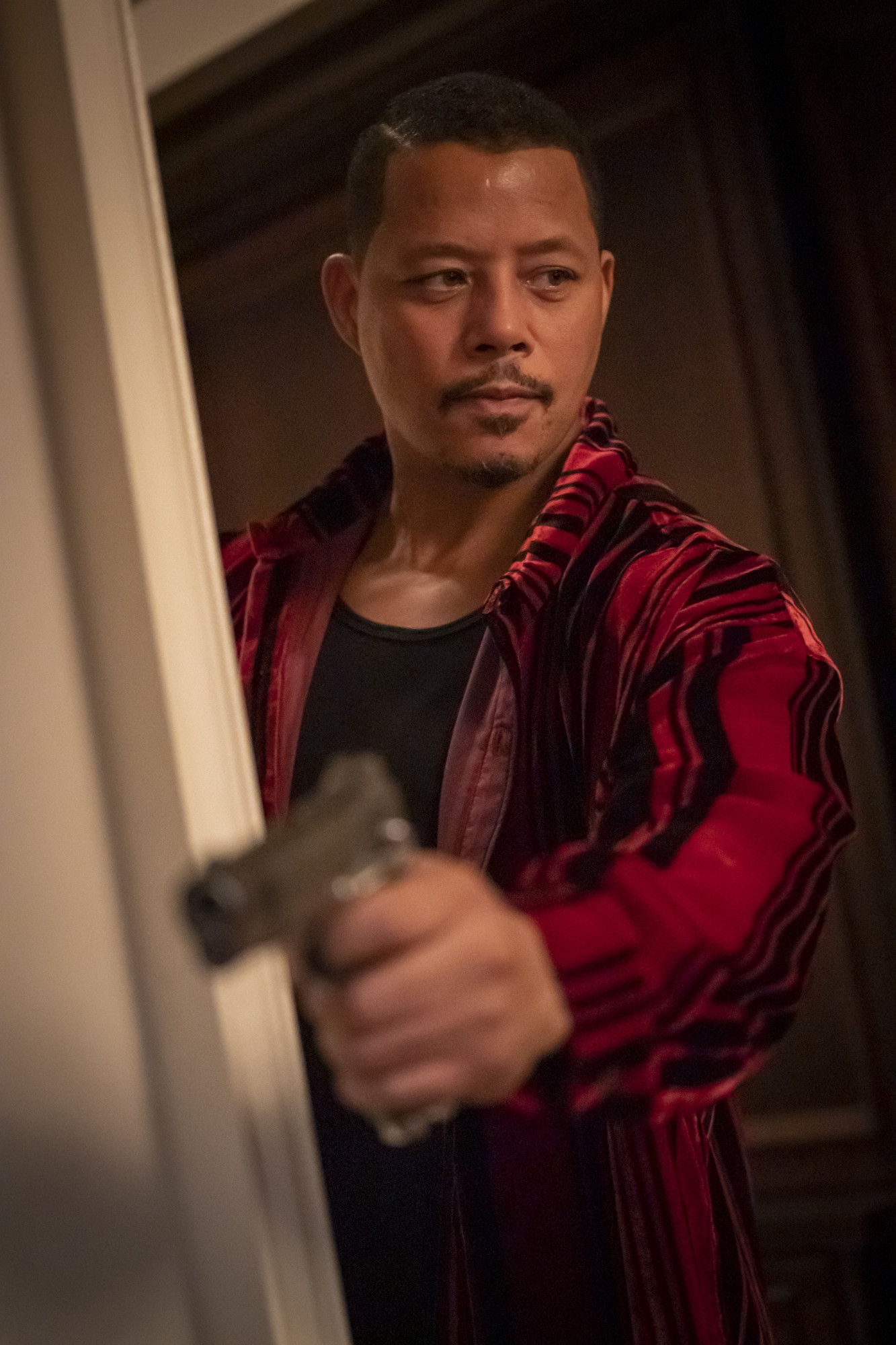 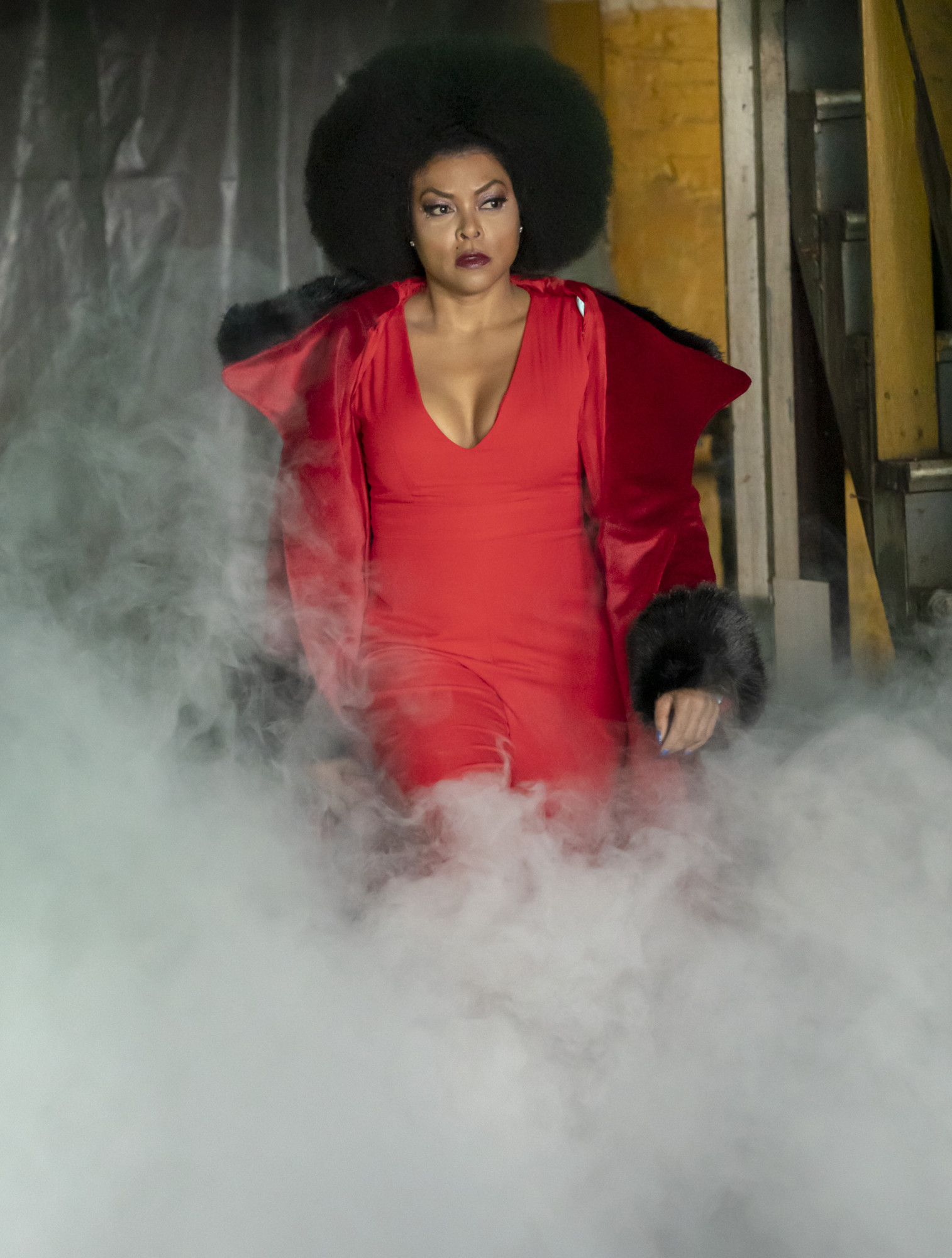 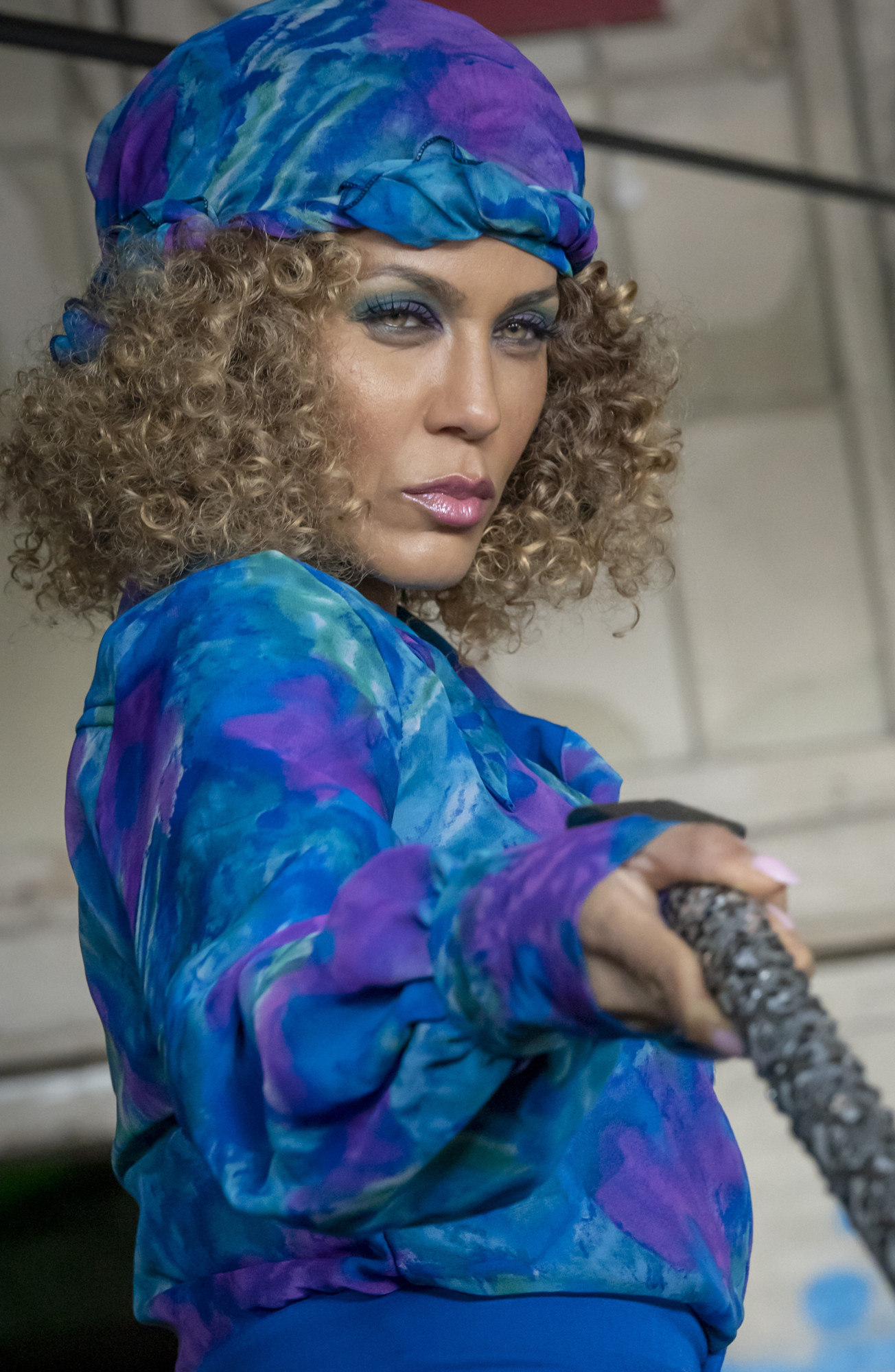 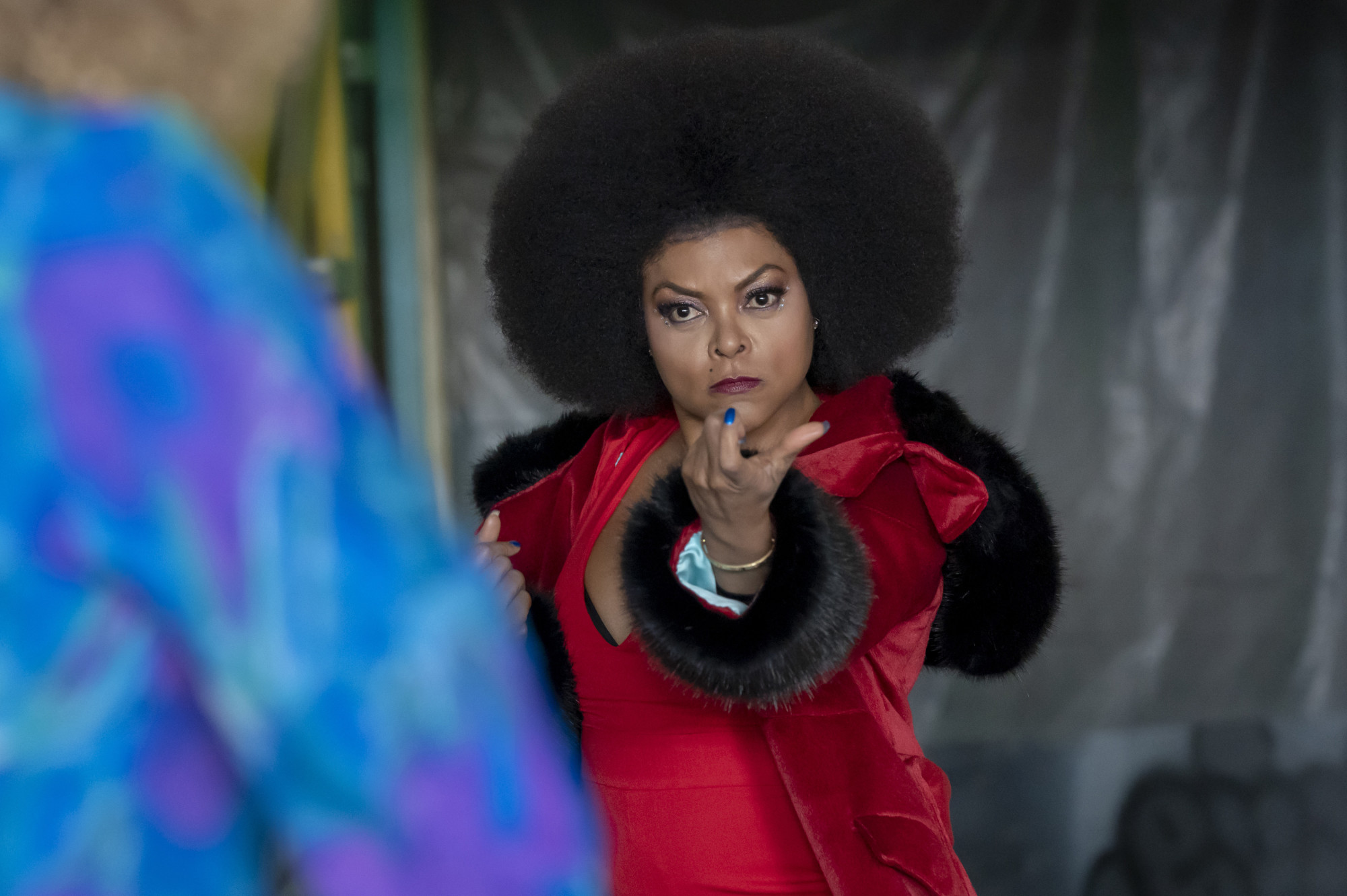 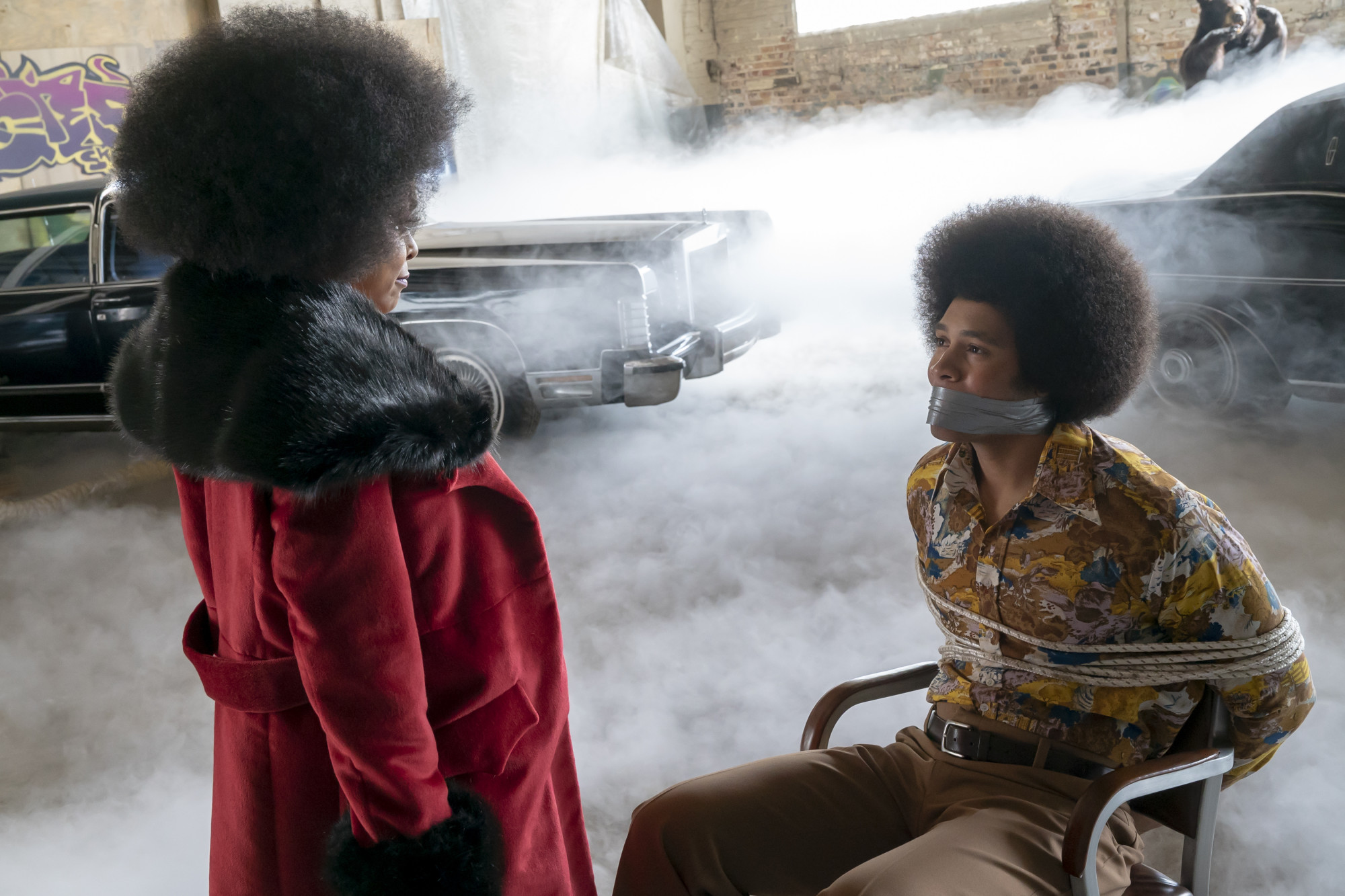 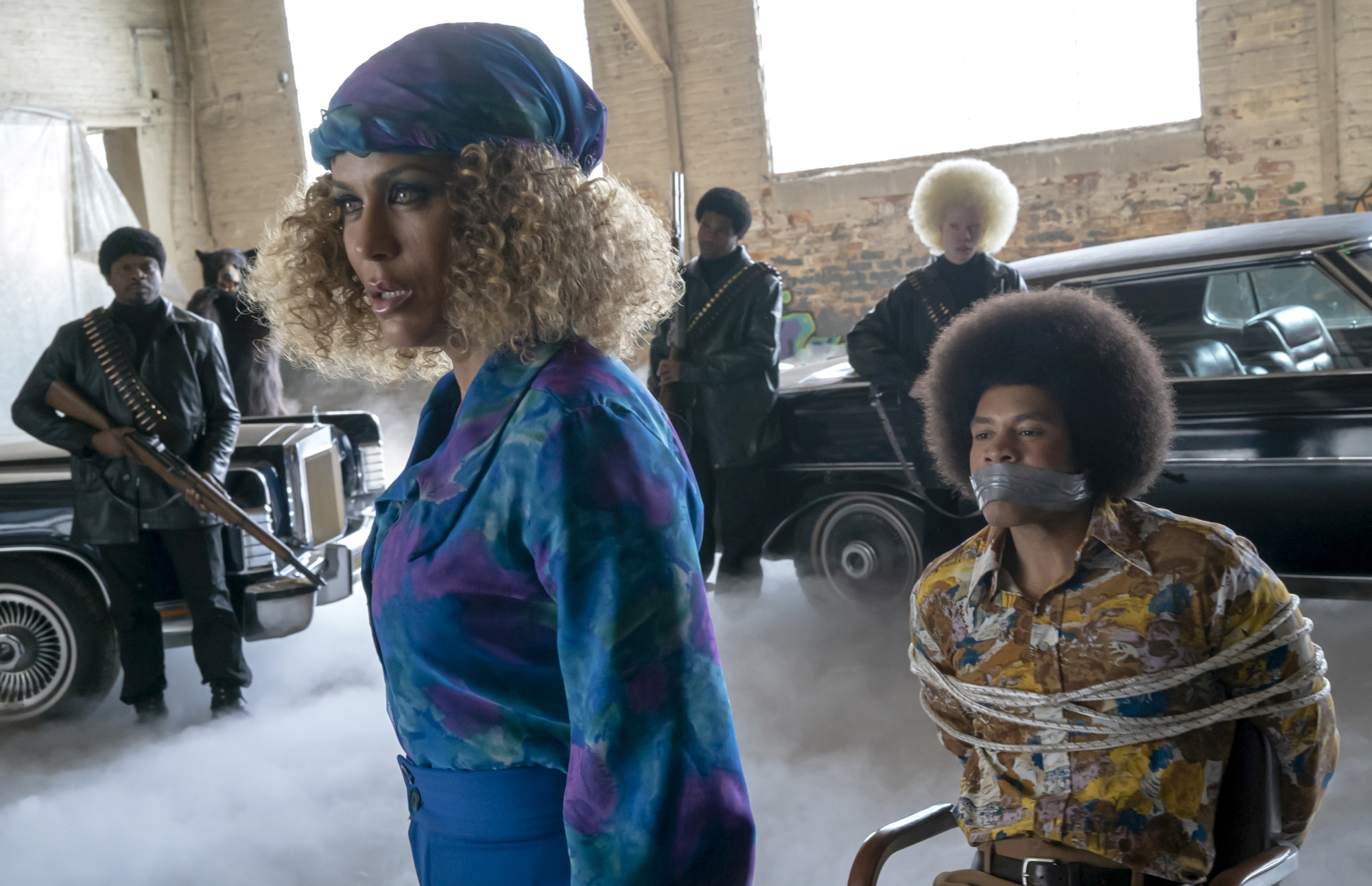 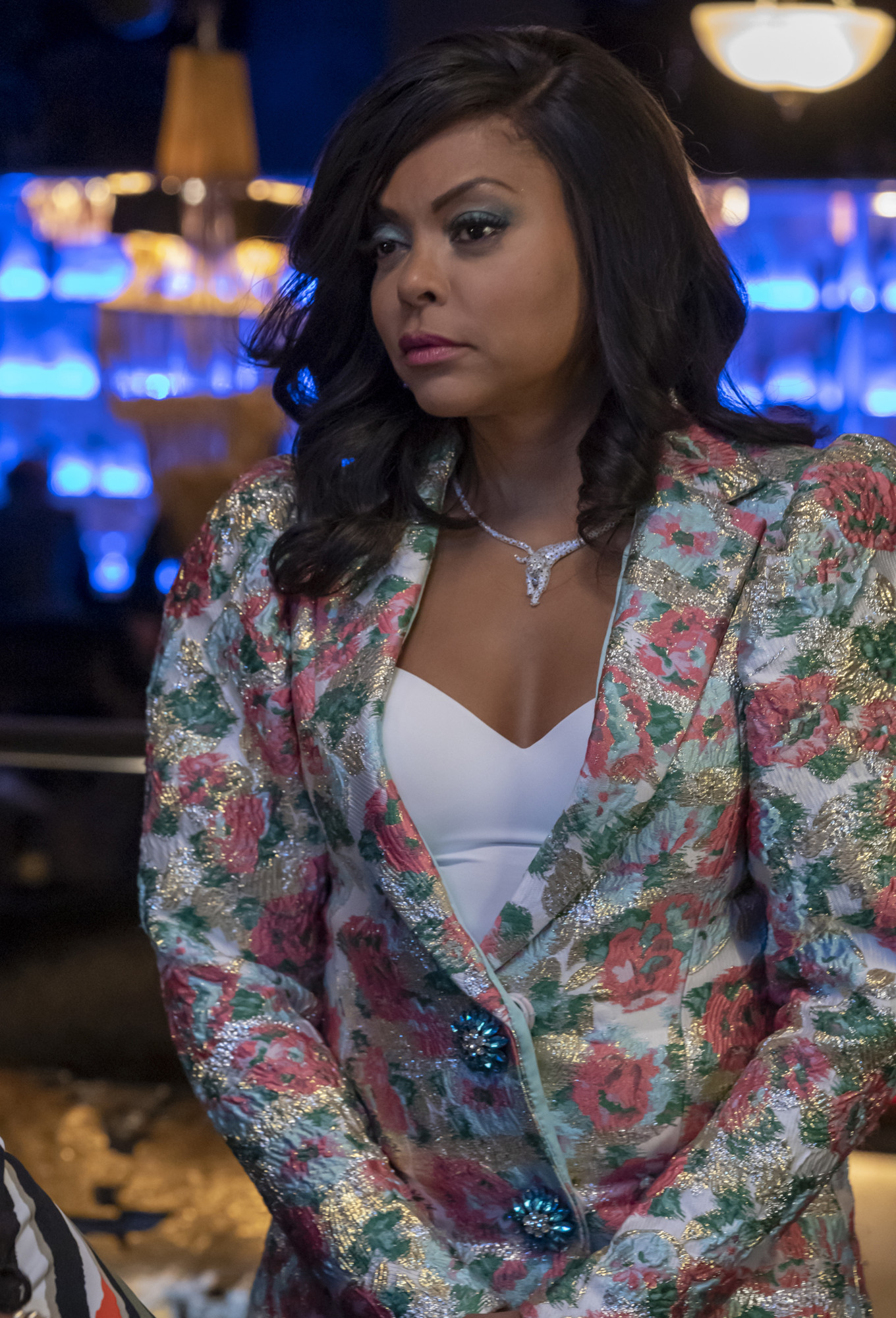 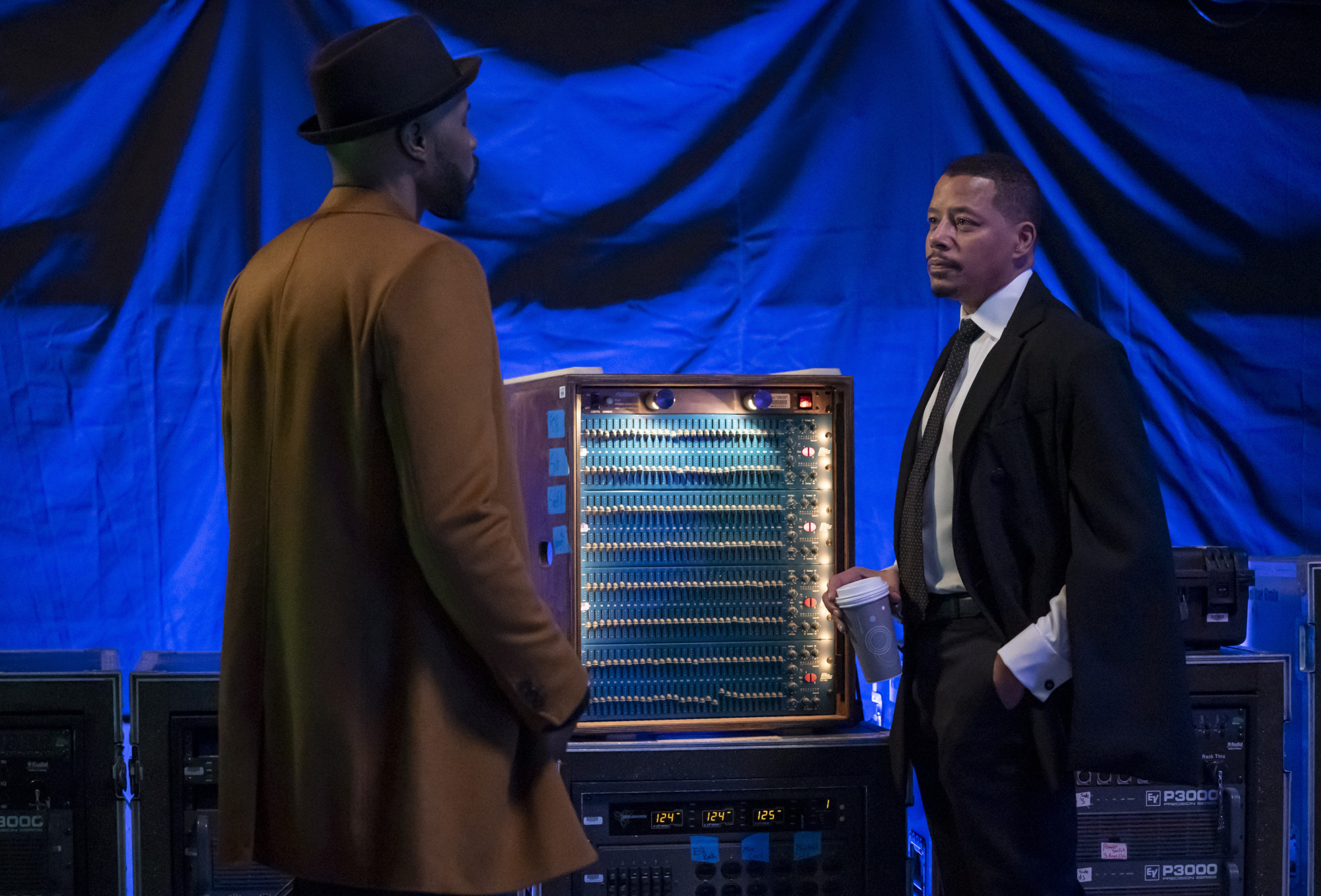 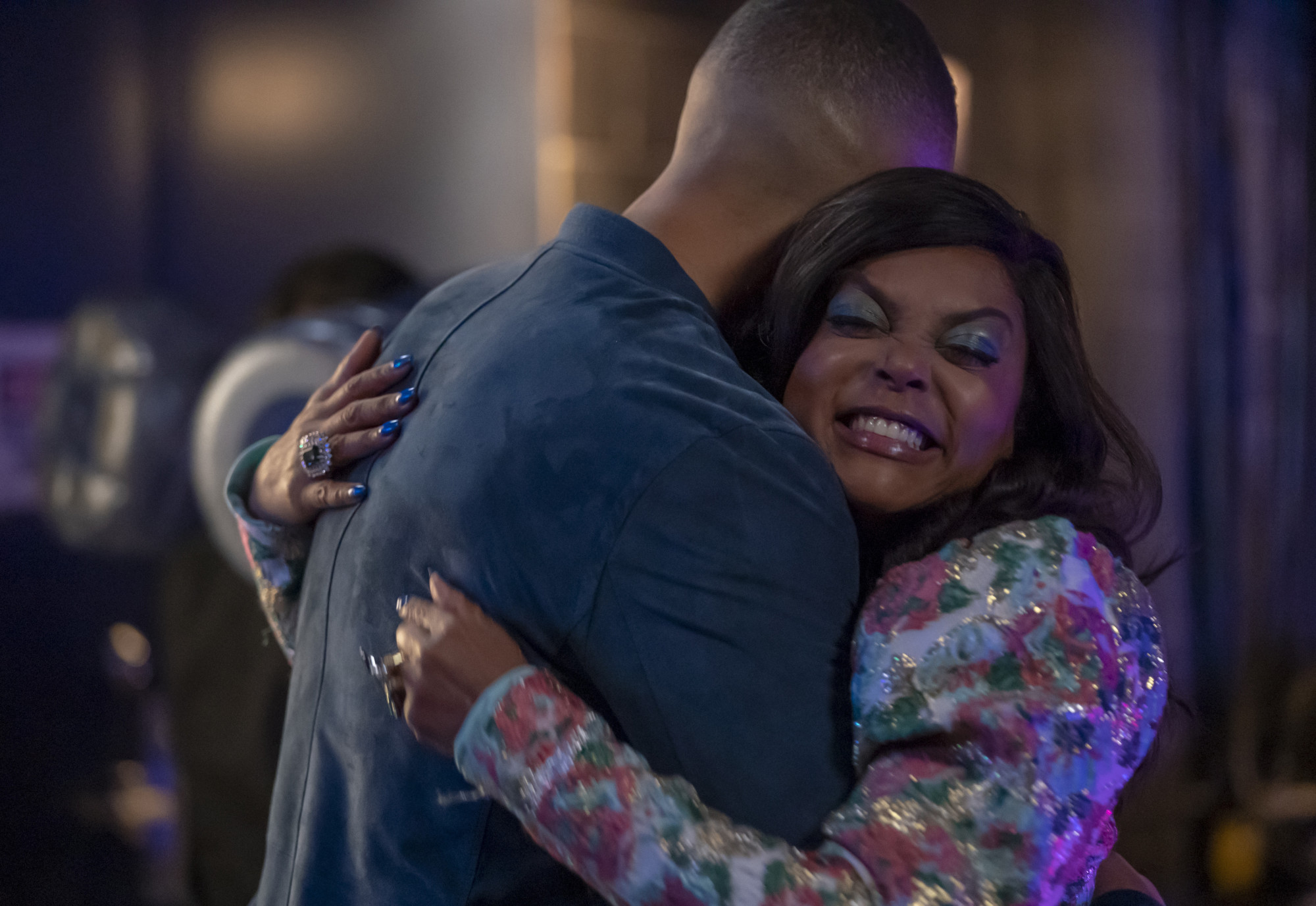 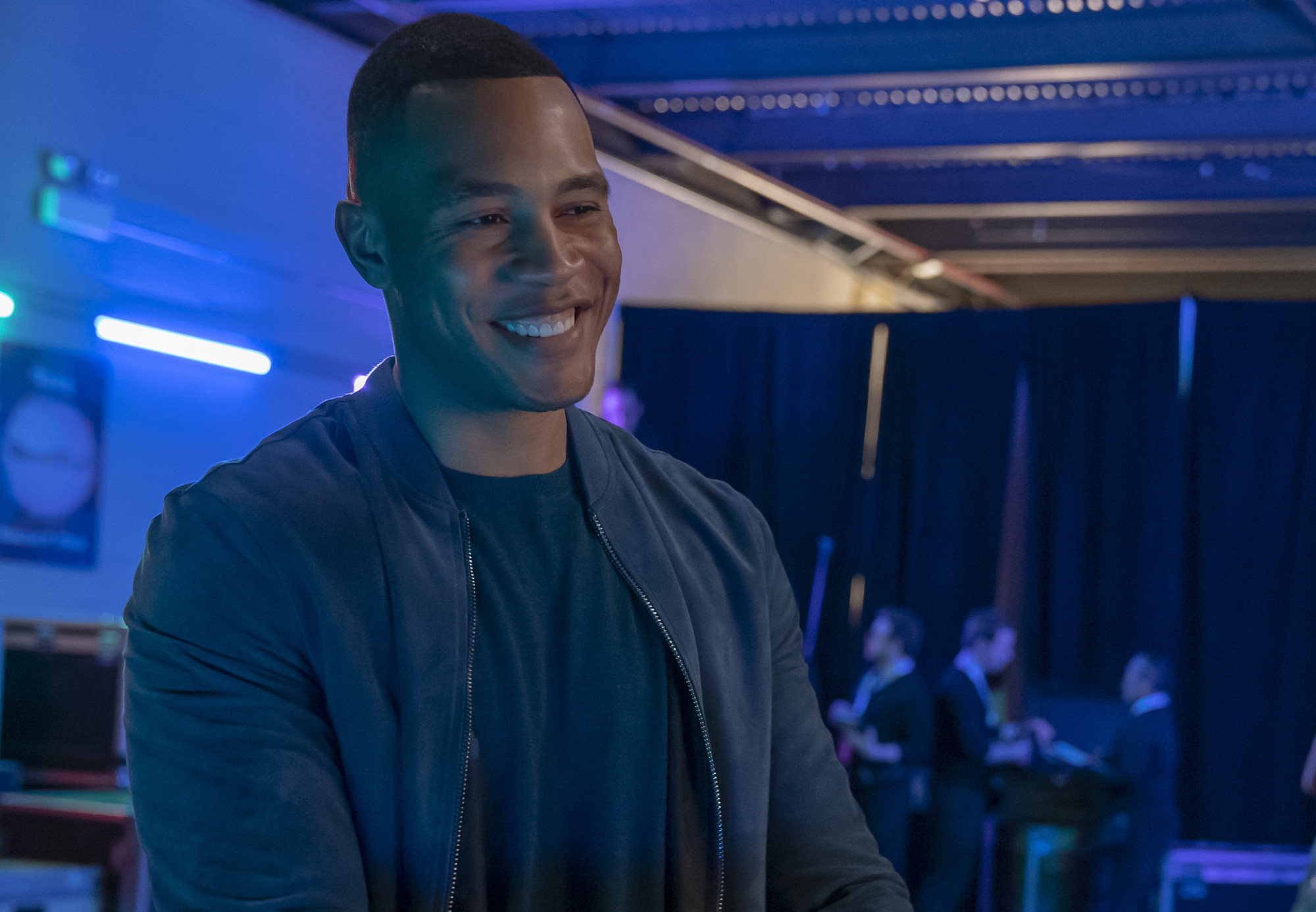 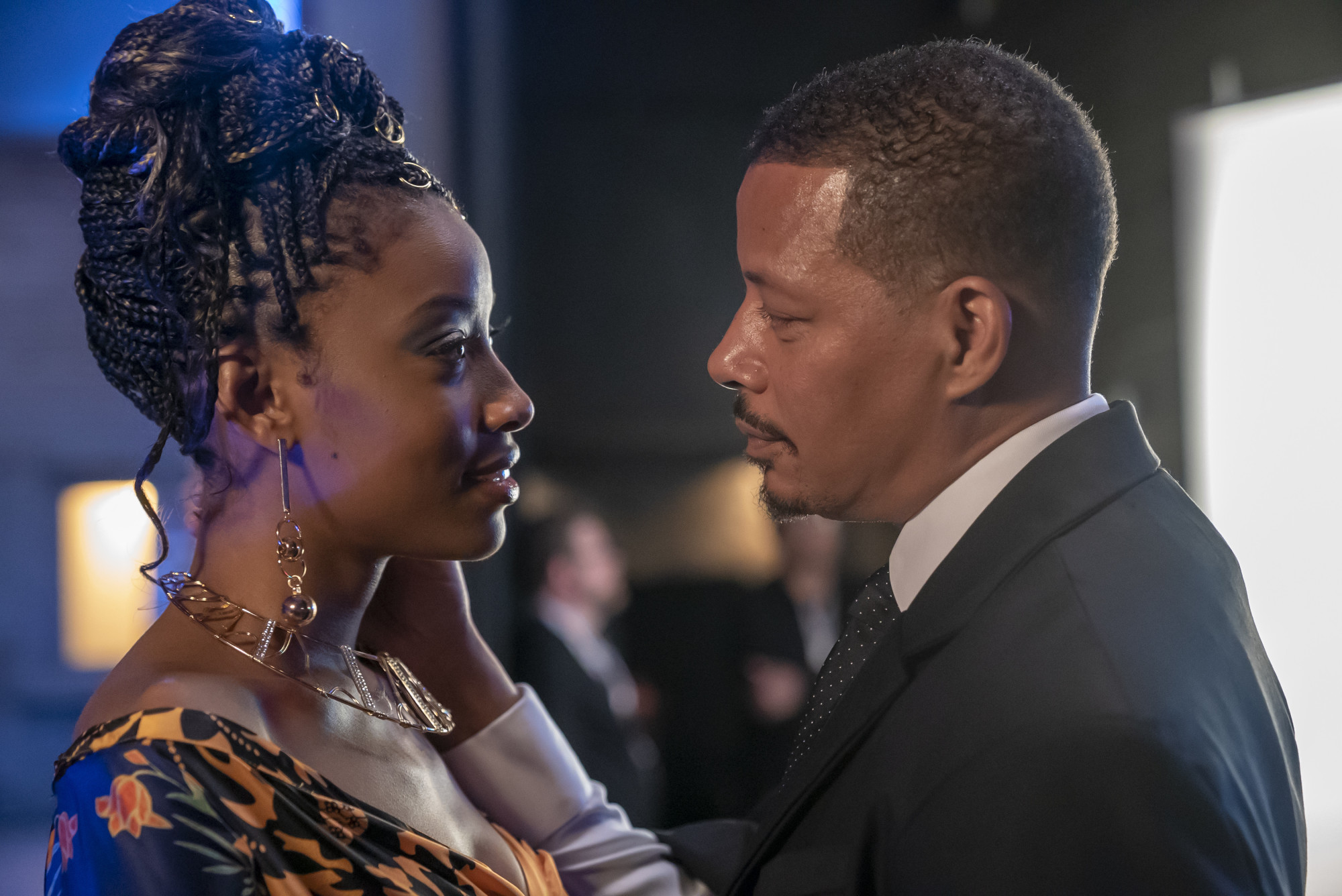 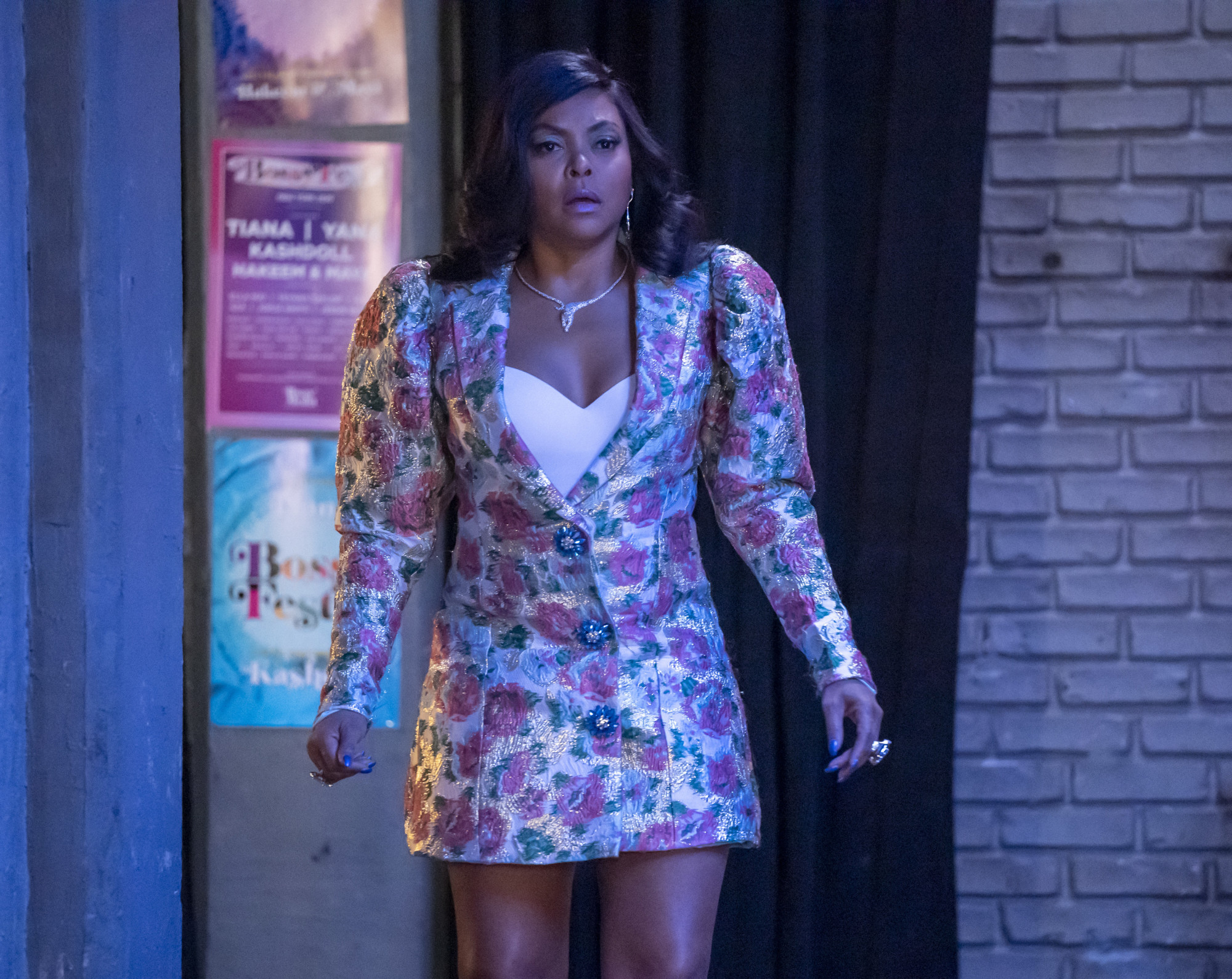 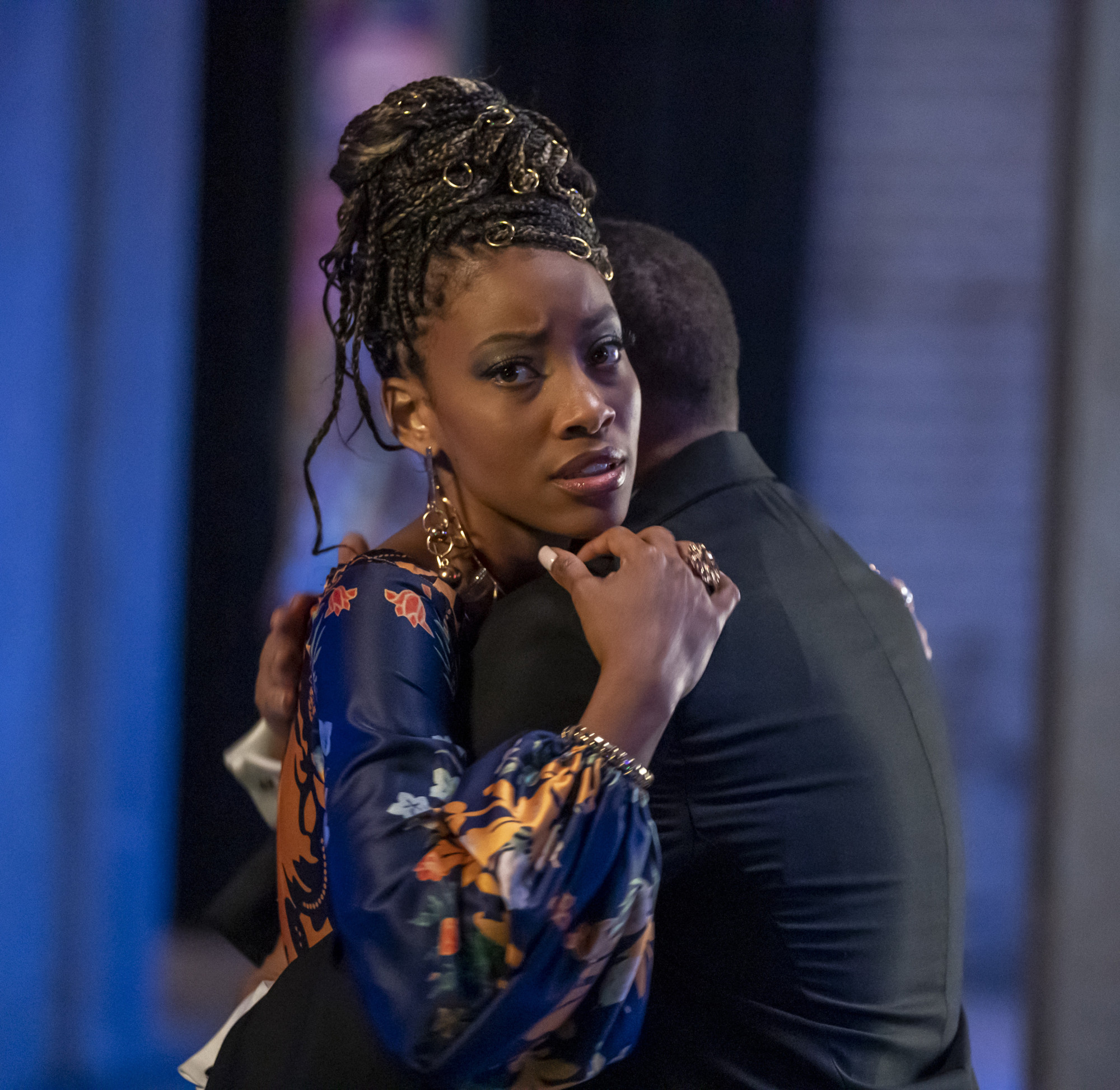