THE LYONS CLAP BACK

Episode 4×09 “Slave to Memory” (Fall Finale) — Cookie and Lucious devise an elaborate plan to take down Diana Dubois and her family once and for all.

As Andre recovers from his mental breakdown in the hospital, Shine tries desperately to protect his secret. Meanwhile, Eddie Barker is concluding his tenure at Empire.

Amidst the chaos, someone’s life hangs in the balance. 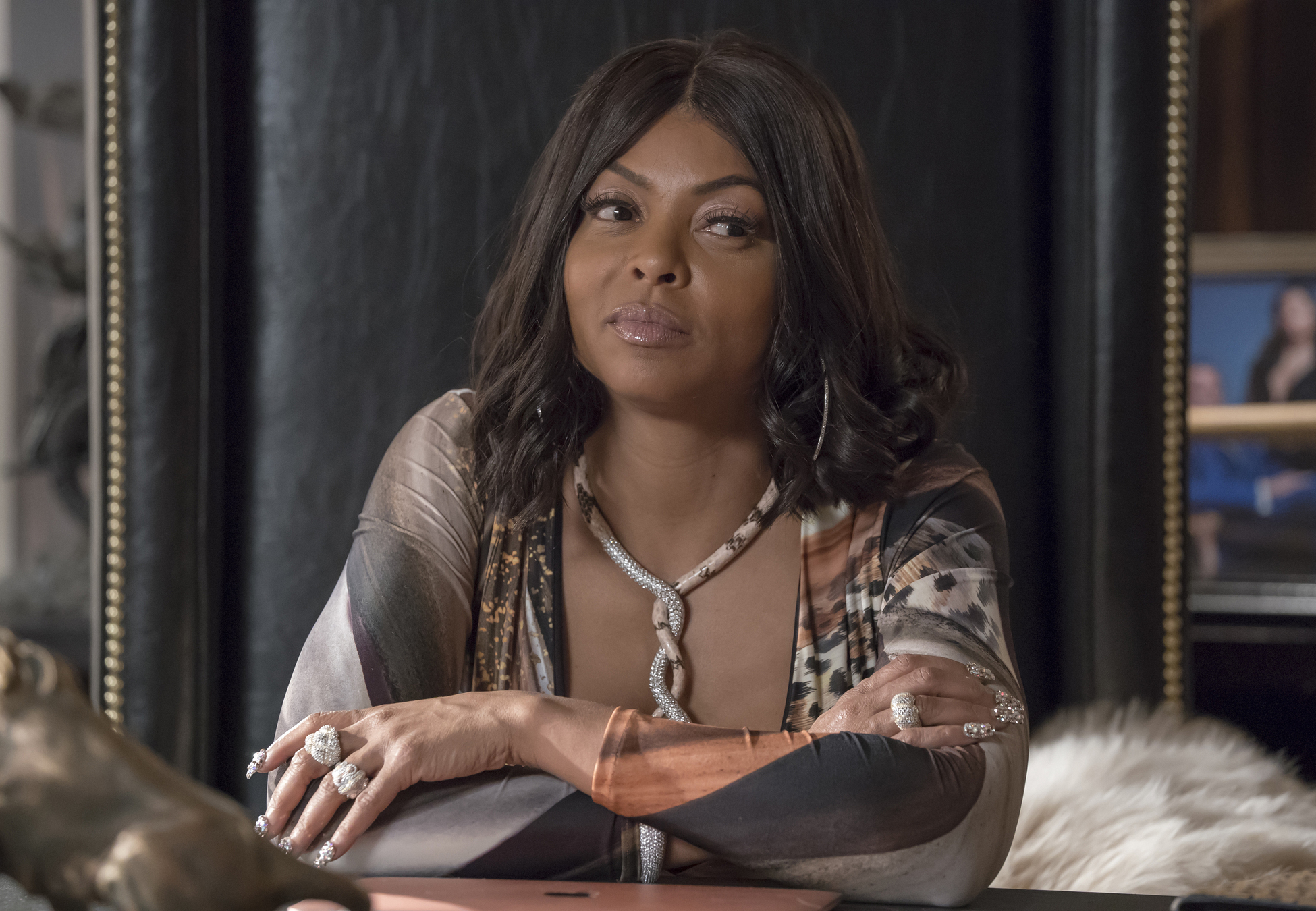