Margaret’s confidante, Franklin, uses Mardi Gras to reflect and honor his mother’s memory. Meanwhile, Reverend Paul and Eric – much to Margaret’s dismay – appear in a political commercial for the local Governor, Virgil Love, and Ginger gets pulled into the debacle once it’s revealed that Sin Wagon has dirt on the Governor.

When that information gets into the hands of the wrong people, Ginger is put in a dangerous situation. 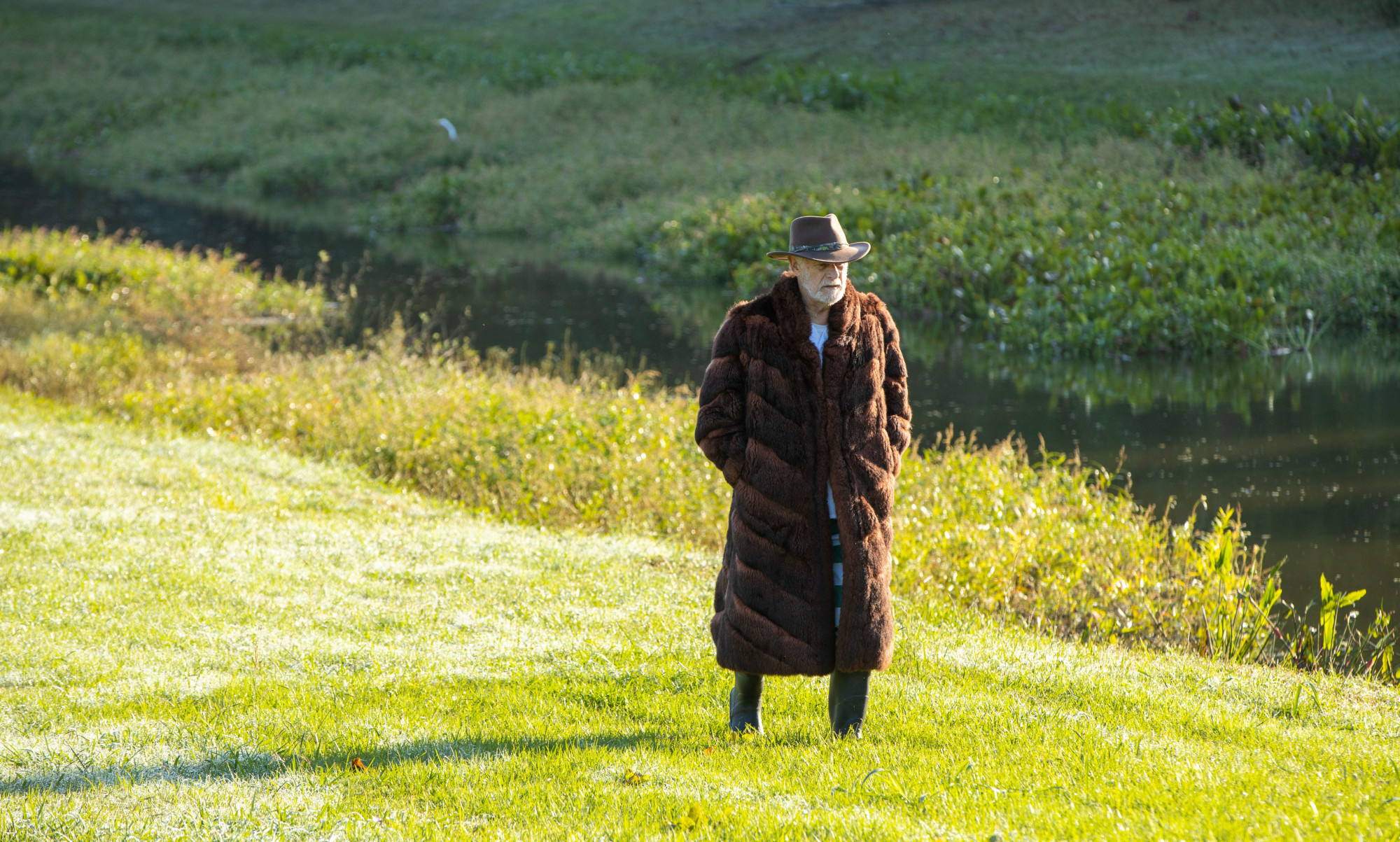