Home GAME OF THRONES Season 6 Episode 8 “No One”

GAME OF THRONES Season 6 Episode 8 “No One”

Who is the unknown recipient of Sansa’s secret letter?

Now that we know the Hound is alive, will he be coming after The Mountain any time soon?

The answers to these questions are sadly not to be found in the following just-released photos from next Sunday’s Game of Thrones episode — although we did look, really really hard.

Titled “No One” (a reference to Arya perhaps?) HBO teases that the youngest female Stark will face a new test. (We would image that staying alive might be top of her list for now.)

Meanwhile, faced with a years long long siege ahead at Blackfish’s castle, when he would much rather be home at King’s Landing lending support to Cersei, Jamie weighs his options.

And While Tyrion’s plan to unite the warring factions in Meereen finally bears fruit, at King’s Landing Cersei answers a request.

Catch our photo gallery below.

GAME OF THRONES: "No One" 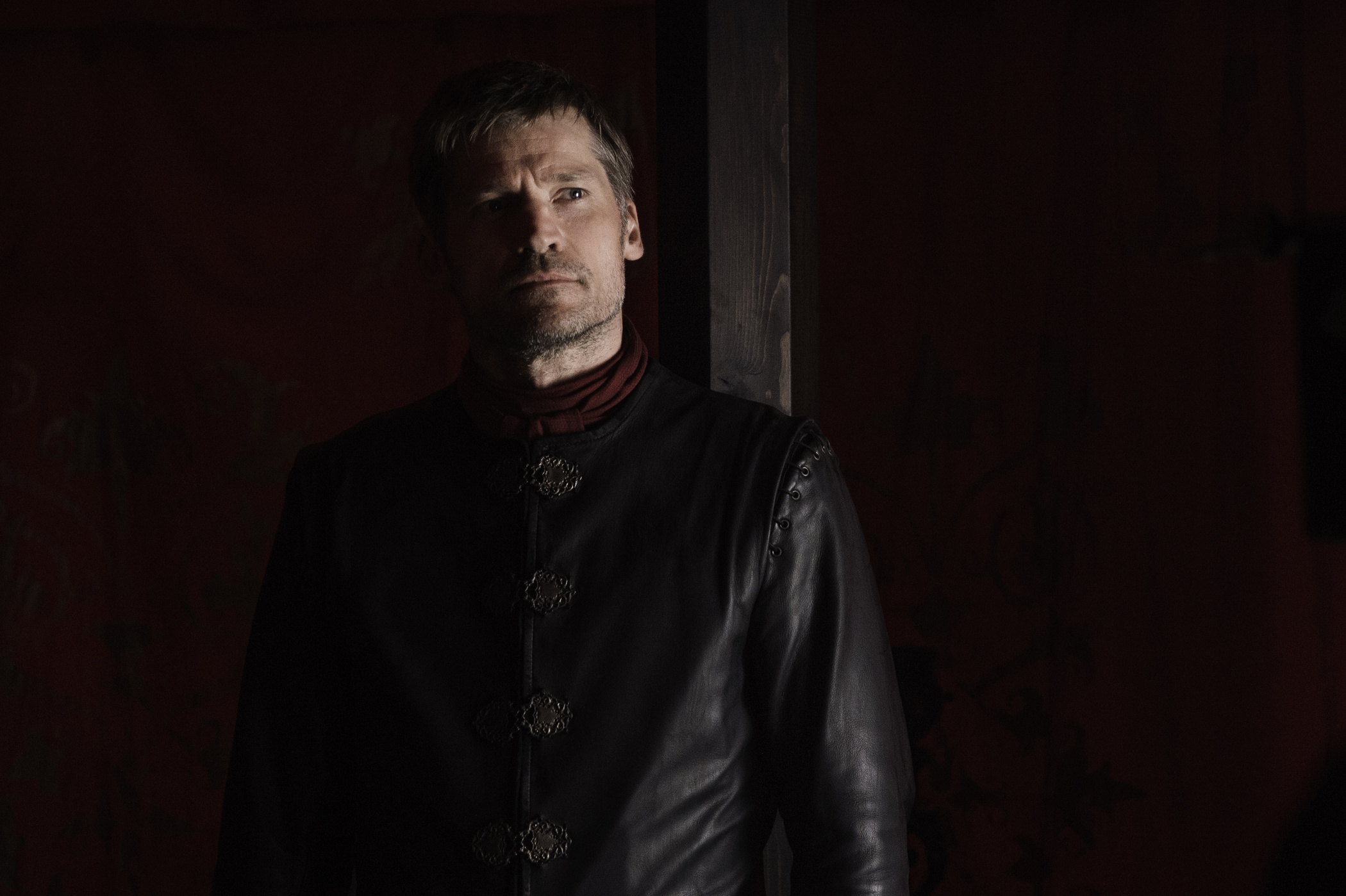